A first last night. A phone call asking to speak to Kim Bailey..

Yes a normal situation, but this chap started asking about my school life as he thought we had been to school together..did I remember him? No was the reply and when enquiring about the school.. it was one that missed my memory test too.

It turned out that he was looking to reconnect with Kim Bailey, and having see the sign on the A436 thought I was the Kim Bailey he had gone to school with..No that was Trevor Bailey's son Kim.. I knew of him, but have never met or have been asked if I was him before. We were both born in the same hospital in Colchester.. Yes a first.

Peter and Fiona Woodhall were here third lot to see their KBRP horses Does He Know and Gerard Mentor.

No Peter Kerr today as sadly his mother Elaine died over the weekend. We are all thinking of you Peter..

Lee McKenzie has kindly taken up the mantle of the Kim Bailey Racing Community spirit.

Live sport is gradually easing back on to our screens. Selfishly, as a TV presenter and journalist that is welcome news for me.

In the last 12 weeks, I have had the final round of 6 Nations cancelled, Wimbledon and the Olympics all for BBC and my Channel 4 work has also been decimated - no F1, no Champions Cup Rugby or Paralympics. I was also so looking forward to presenting the Royal Pageant each night after Windsor Horse Show as there was a really special display planned but hopefully we can do it next year.

The last meaningful work I did was on the big screens at the Cheltenham Festival, which I do each year although to be honest, meaningful might be an exaggeration - it is certainly more of a pleasure than anything.  I always have to leave Cheltenham early on the Friday to head to what ever 6 Nations match I am covering on the Saturday. In recent years it has been ‘Super Saturday’, the final weekend of competition. This year, I left after the Gold Cup and was en route to Cardiff when I got the call saying the match was off.

It wasn’t a huge surprise as I had also found out that day that I wouldn’t need to fly to Bahrain on the Sunday for the Formula One - the world was starting to shut down on a major scale and not just individual countries. This is one reason I feel the criticism levelled at Cheltenham for going ahead is completely unfair.

Hindsight is a wonderful thing but at that time there was nothing wrong, nothing illegal about attending or even running the Festival.  If you take the Wales v Scotland match which is where I was heading when it was cancelled, there were already thousands of Scotland fans who had travelled to Cardiff and then left desperately trying to get home.  Cheltenham was, as we would all expect, very well organised and yet another wonderful celebration of racing. For everyone, it was a personal decision whether to be there or not, just like Crufts, a huge indoor gathering, the week before or indeed event before the announcement from the Government.

It is in fact because of Cheltenham that I am involved with Kim and the team at Thorndale.

I am part of the Jockey Club South West Syndicate and one of the three horses we have in training is with Kim. He’s No Trouble has not quite lived up to his name (as so often happens with horses) but he is a beautiful type and like all owners who love racing, just to see their horse run is a wonderful experience.  I was delighted to hear that the decision to keep the horse in training with Kim for the next two years was made during lockdown.  The videos sent to us of the horses on the gallops or in the fields, the vlogs and general updates are hugely appreciated and I am sure everyone agrees that they really do make us all feel part of the their horses day to day life - believe me when I say this is not something offered by all or indeed many trainers, so a huge thanks to Kim and all the team for making us all feel so valued and involved.

I came back to Ayrshire in Scotland for lockdown and I am delighted to say we have had two foals in the last couple of months to add to the collection; dressage foals, just as lovely as racehorses but perhaps a little more precious and pretentious!

Racing in Scotland started this week in Ayr, obviously behind closed doors. My Mother used to ride the Starter’s horse 3 miles from the stables to the course back in the day and it is from her that I got the racing bug. I used to get afternoons off school to watch family and friends horses running, including Carrick Hill Lad in the 1991 Cheltenham Gold Cup who was “pulled up three out whilst having every chance” according to the Racing Post.

Horses are a huge part of my life.

I am a Patron of World Horse Welfare and I did present on At The Races in the early 2000’s but it wasn’t for me. I prefer the animals and sport rather than the betting and I was useless talking about the flat. I did make wonderful lifelong friends and for me, that is what racing is all about.

The joke amongst colleagues is that I can manage to feature a horse on any programme I am on. I think the highlight was a challenge from Michael Schumacher to compete in the European Reining Championships that were being held at his ranch. Two lesson later, me and my charge headed to Switzerland. I borrowed a horse that had been at WEG in the British team and I just hung on for life. Michael was more competitive. It went out on the BBC’s F1 coverage. Job done!

Before I sign off, I enjoy Kim’s bitesize general knowledge - I am sure some schools are using this for lockdown learning. A word of caution on the clinking of glasses as a ‘cheers’ - do not do it in Hungary. It goes back to 1848 when the Austrians halted a national uprising and celebrated the impending execution of the Hungarian leaders with a cacophony of beer glass clinking. Hungarian nationalists pledged to observe a self-imposed ban on the practice for 150 years and 20 years after the statute of limitations expired it is still considered deeply insulting.

Thank you for reading, good luck with your horses and Cheers! 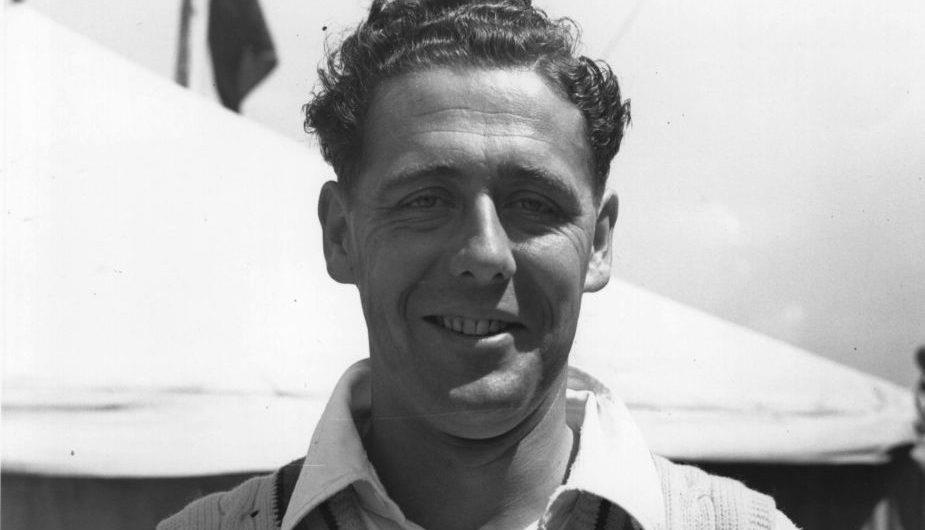 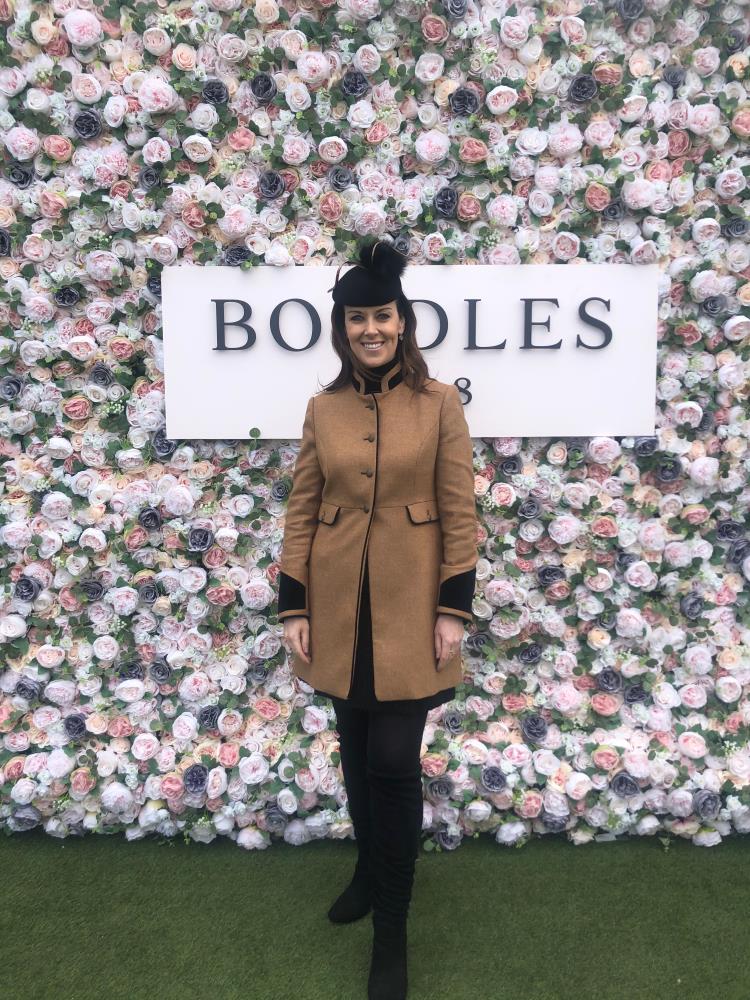 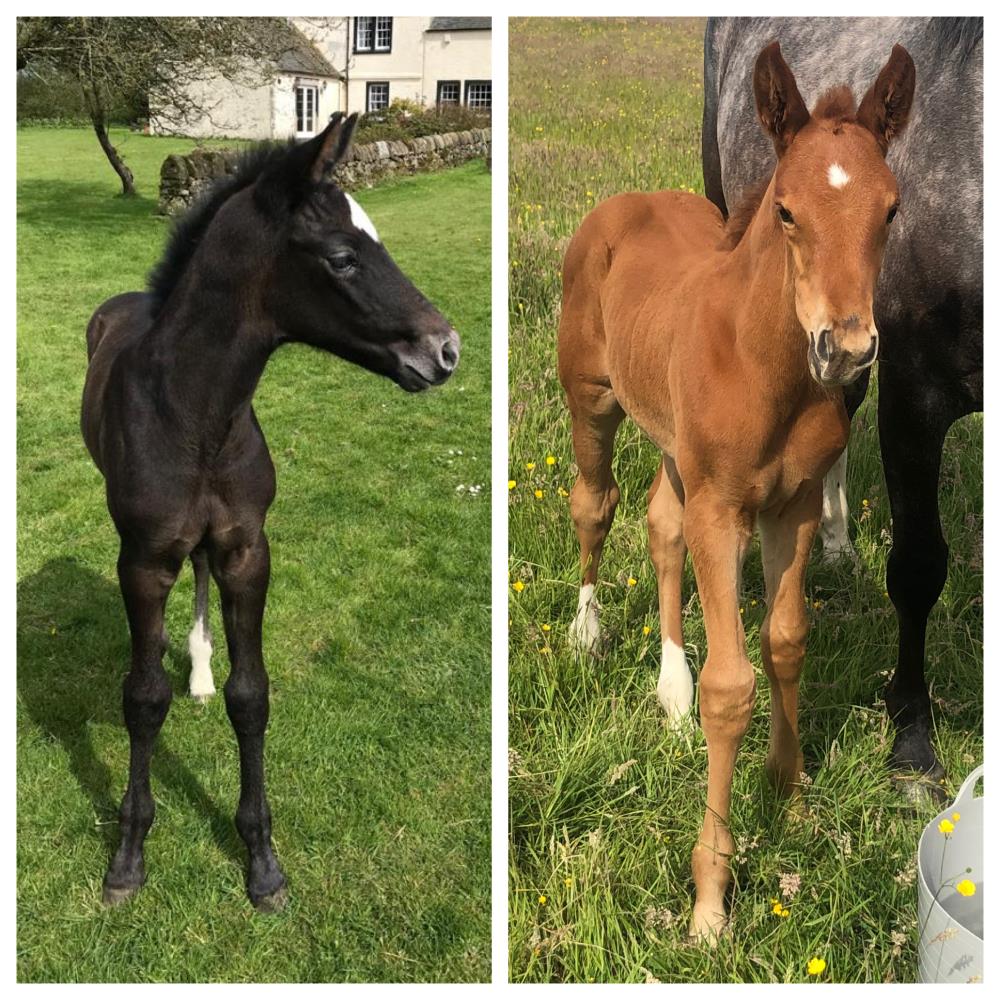 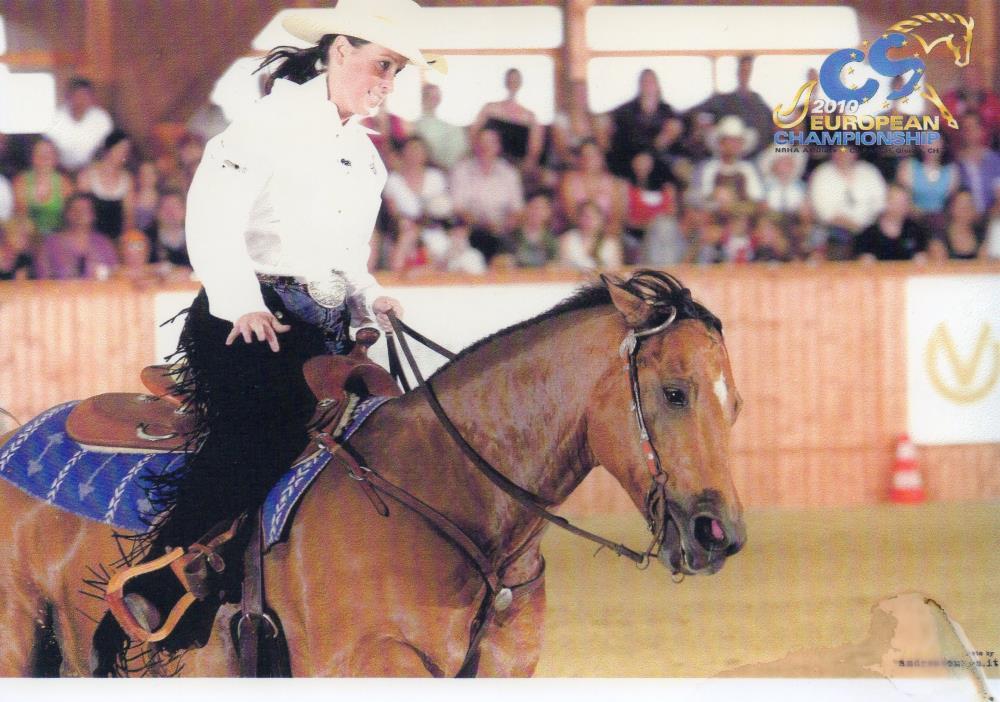 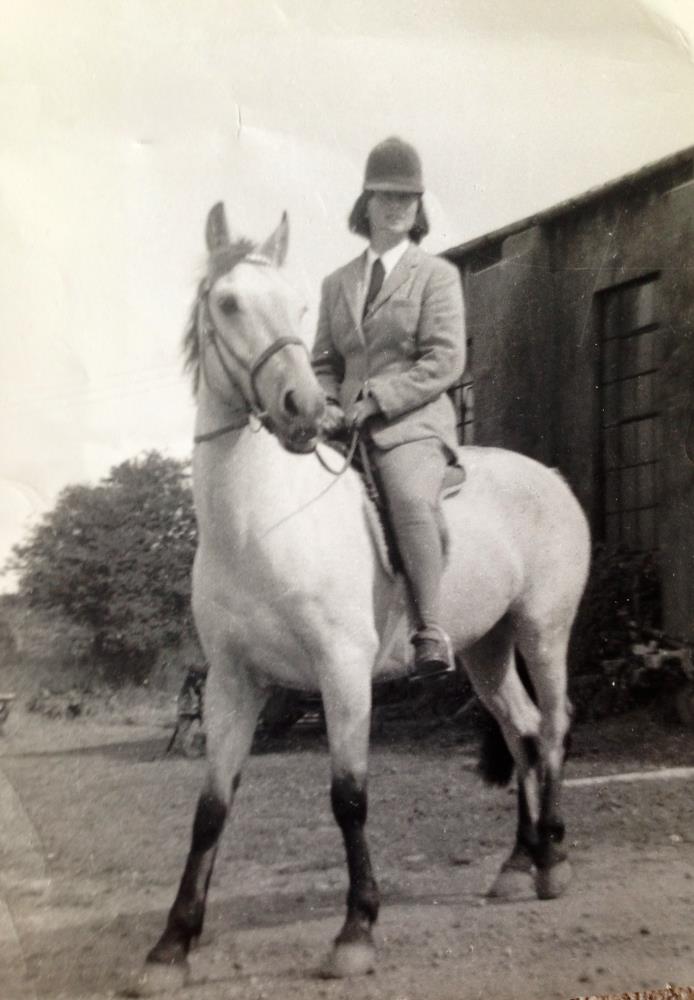 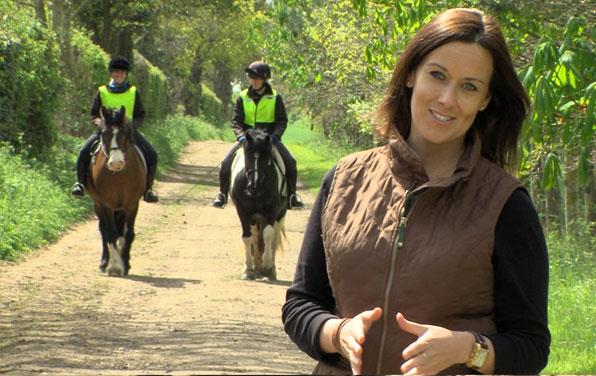 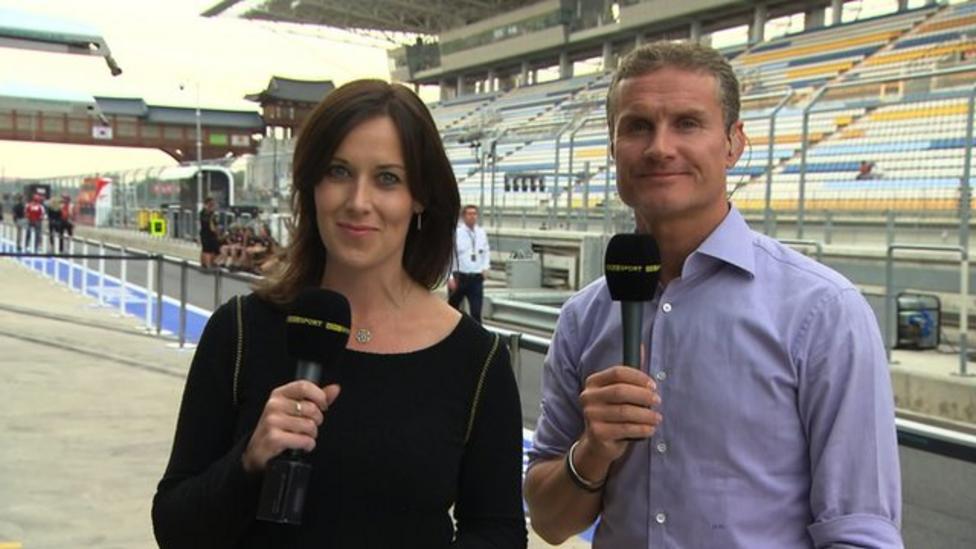 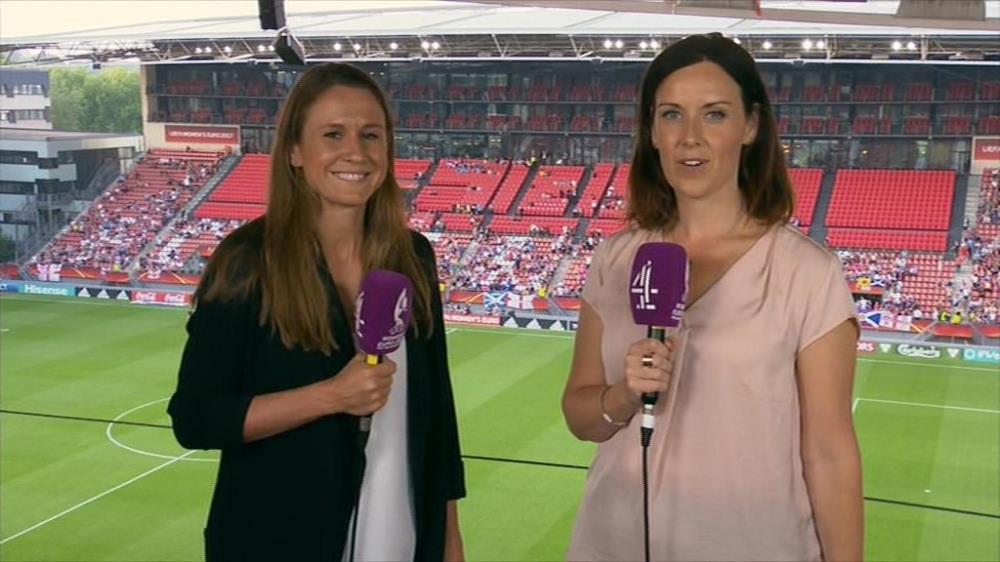 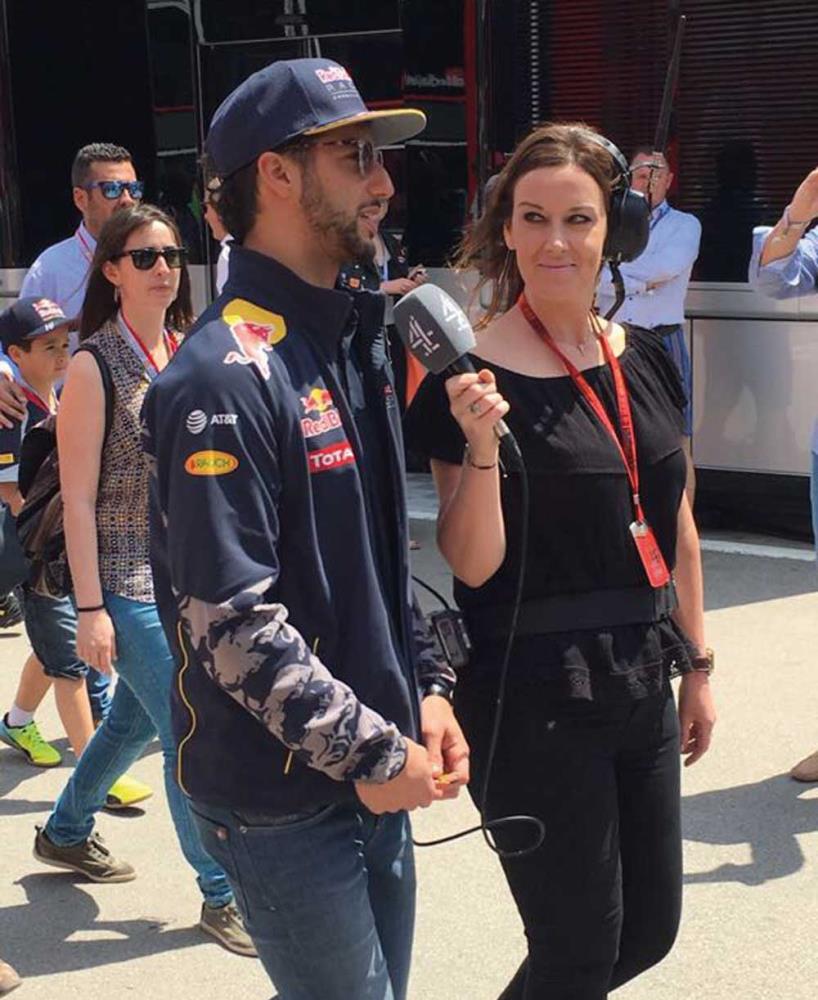 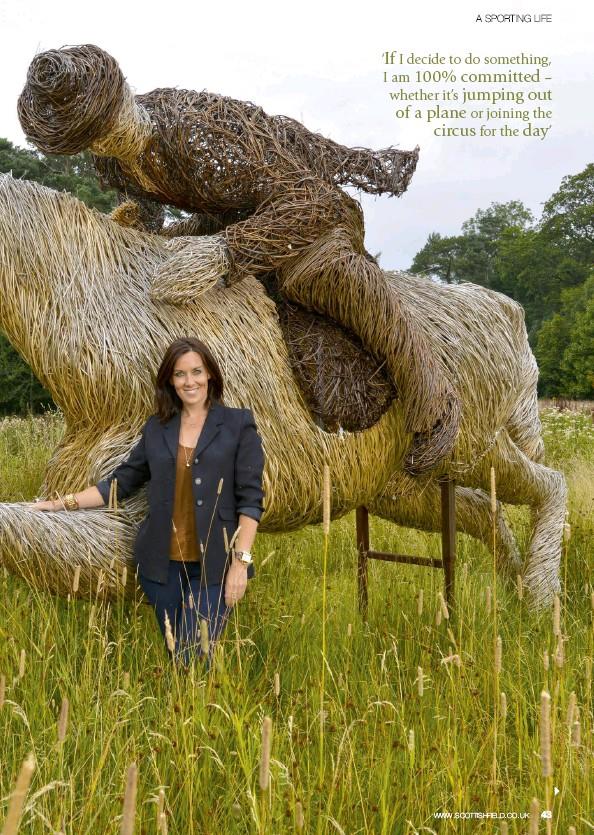 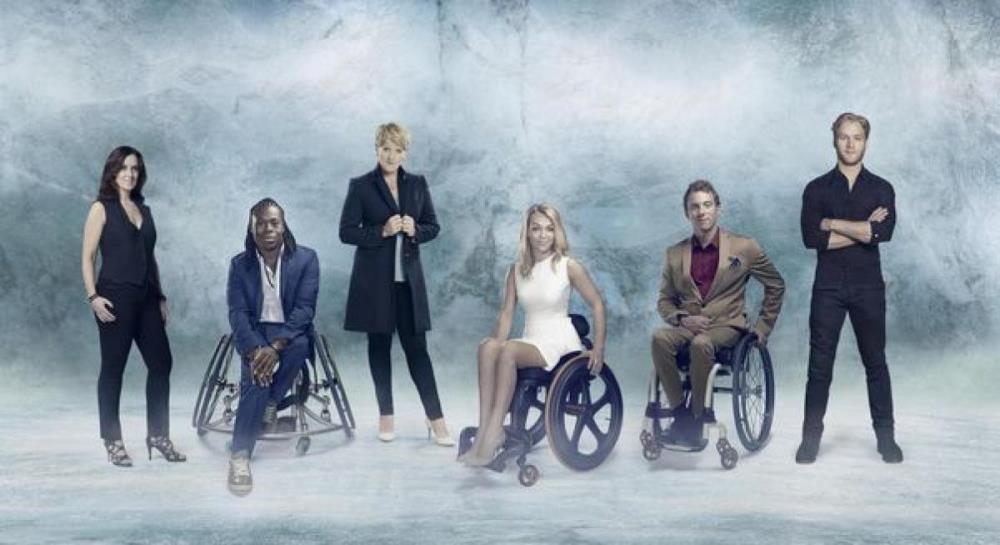 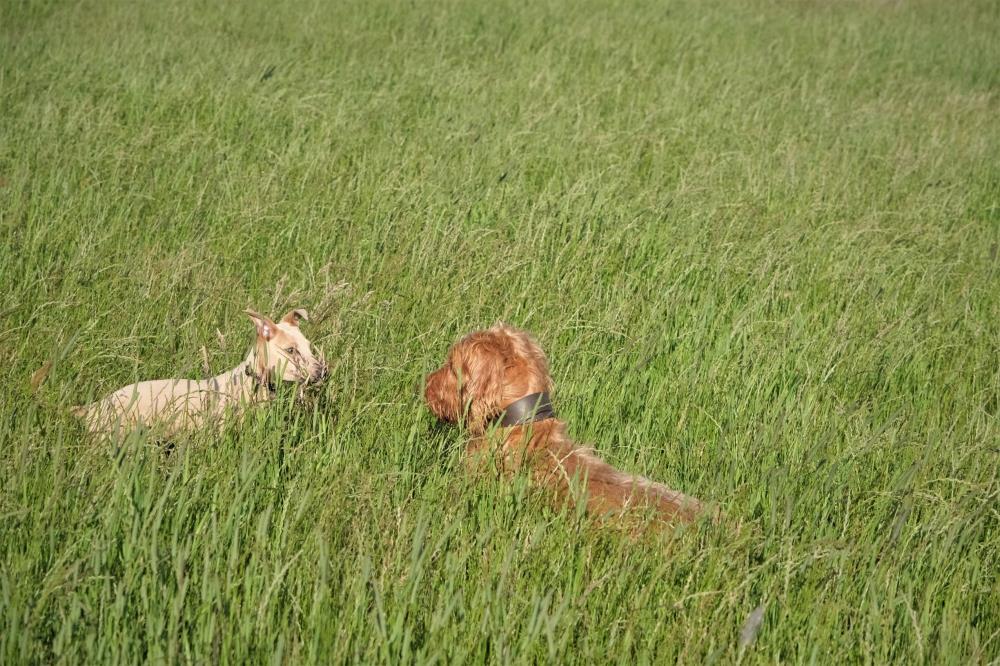 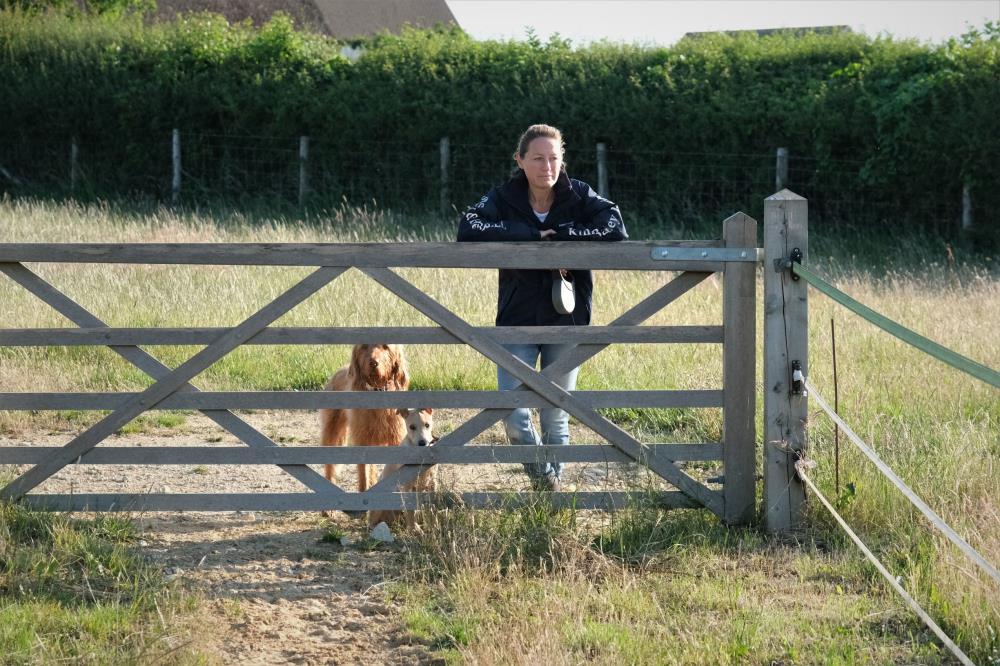 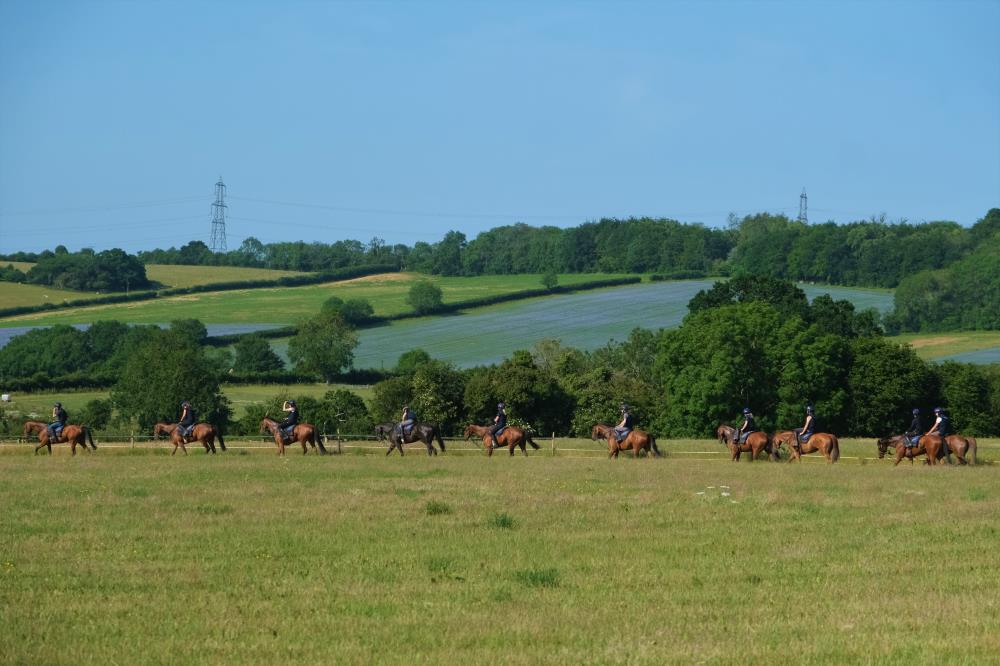 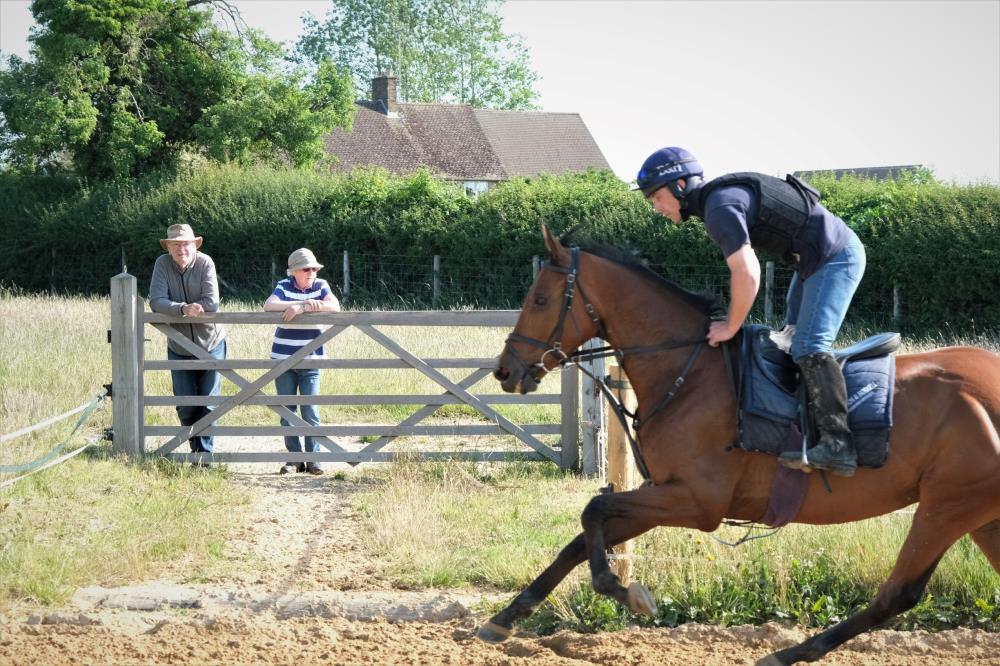 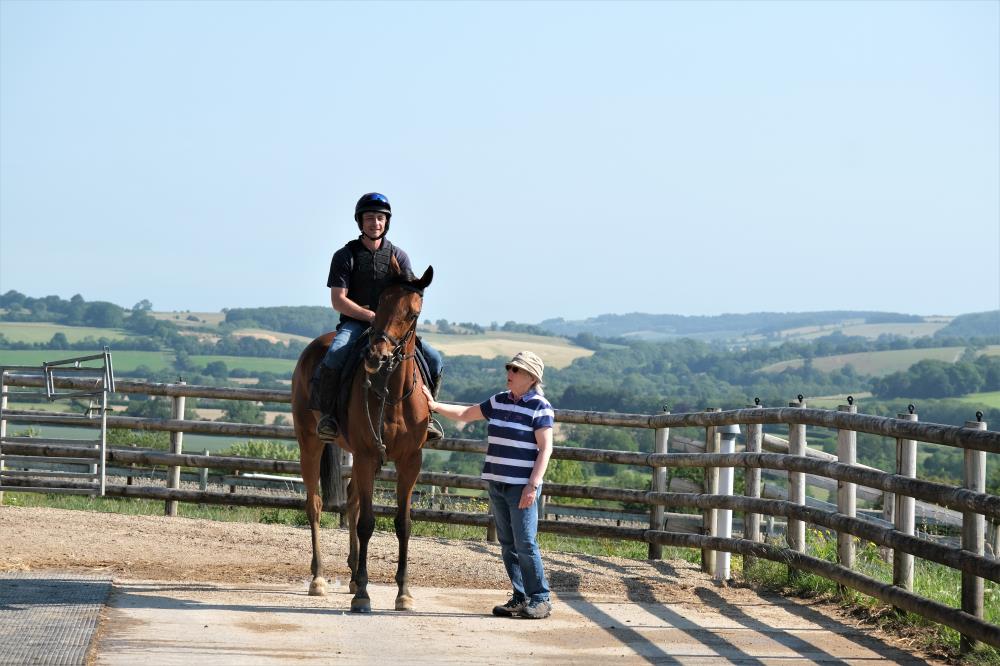 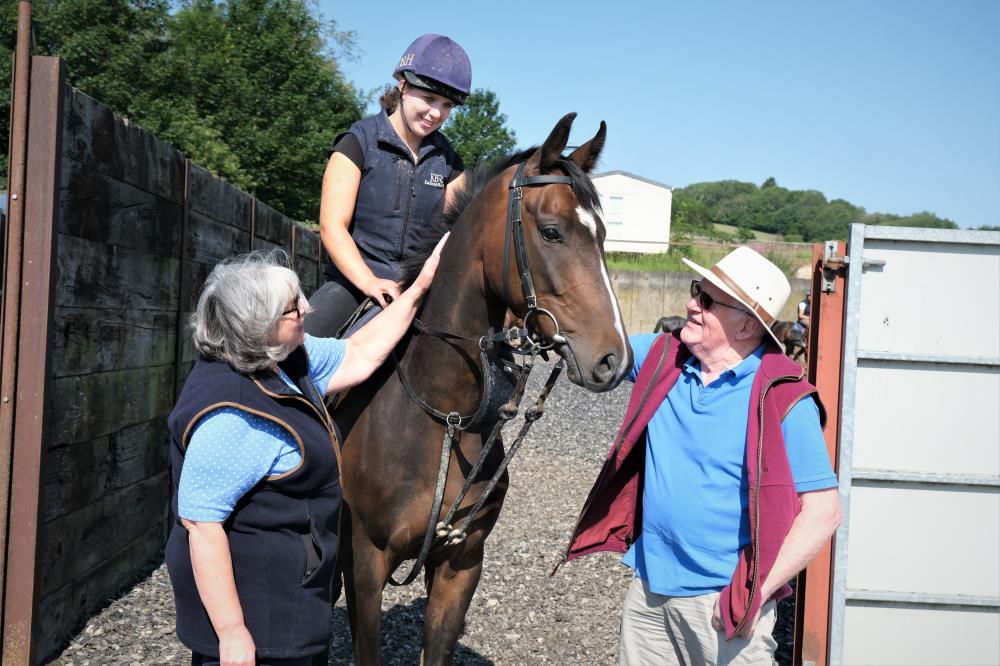 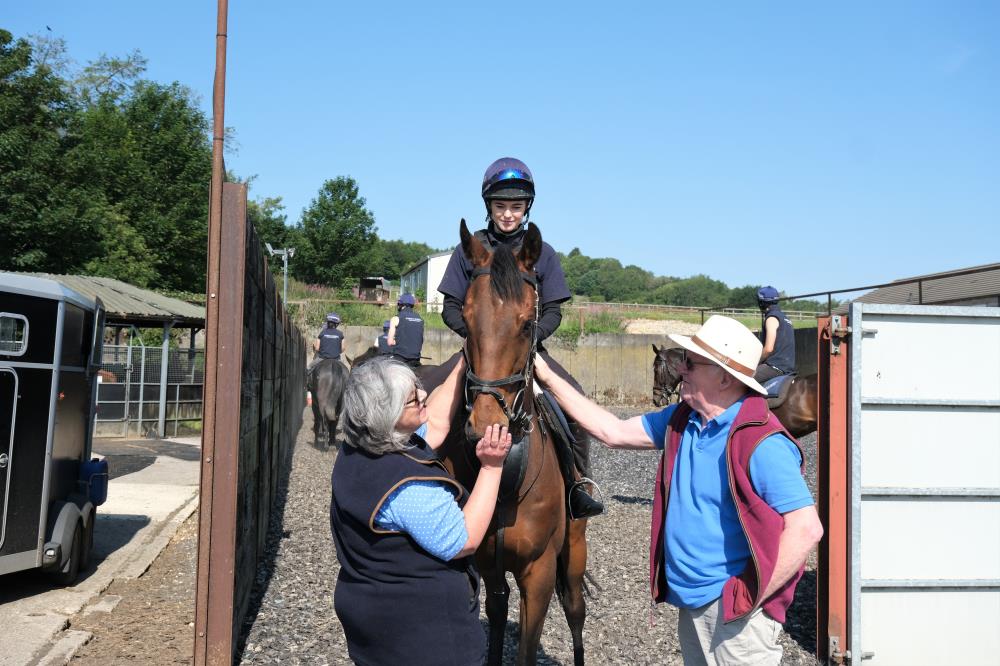 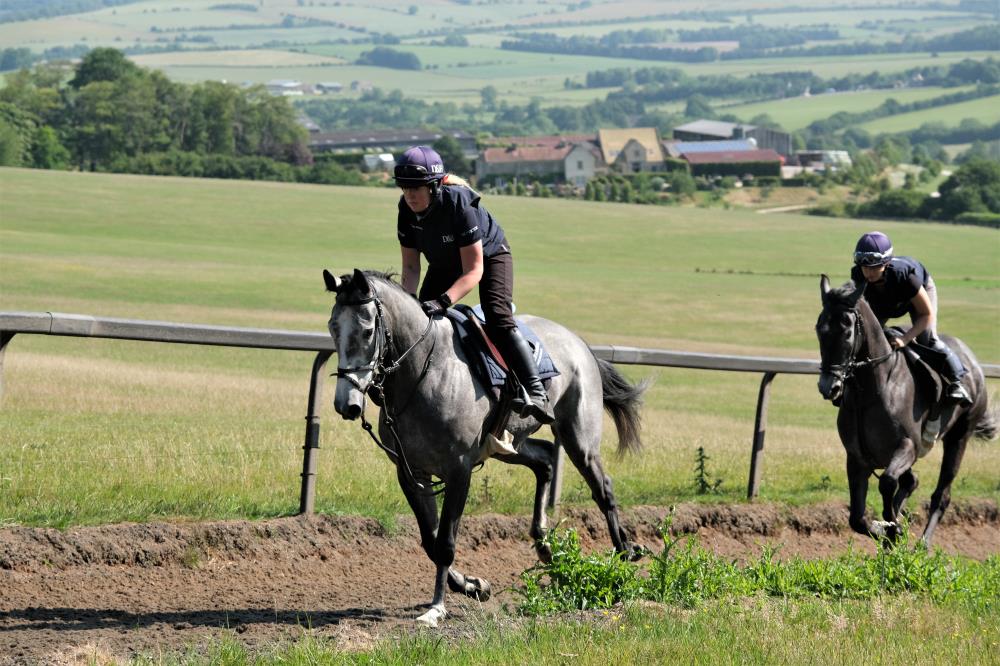 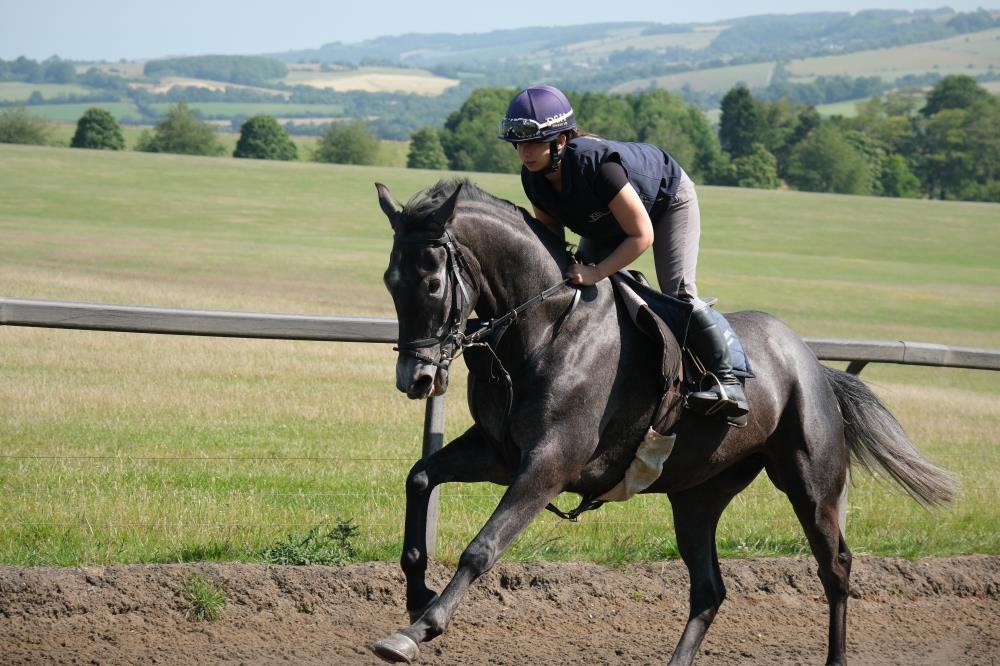 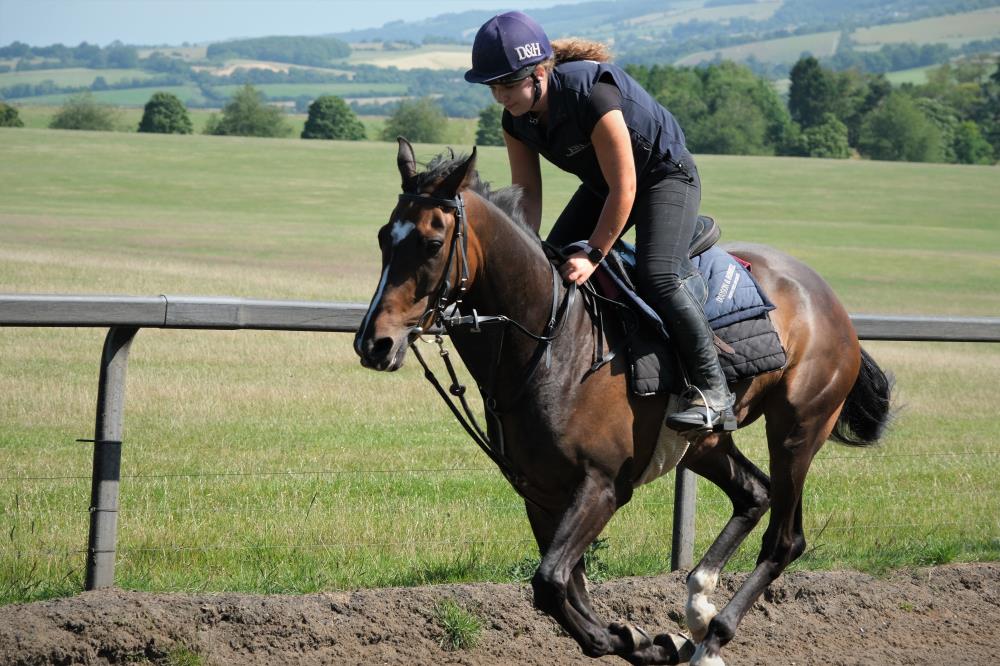 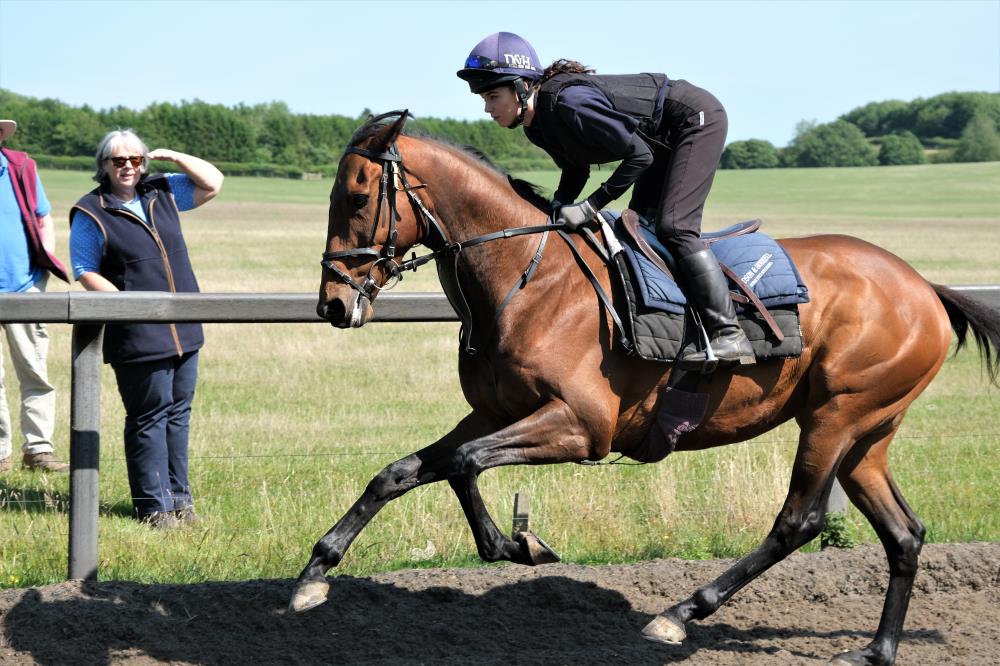 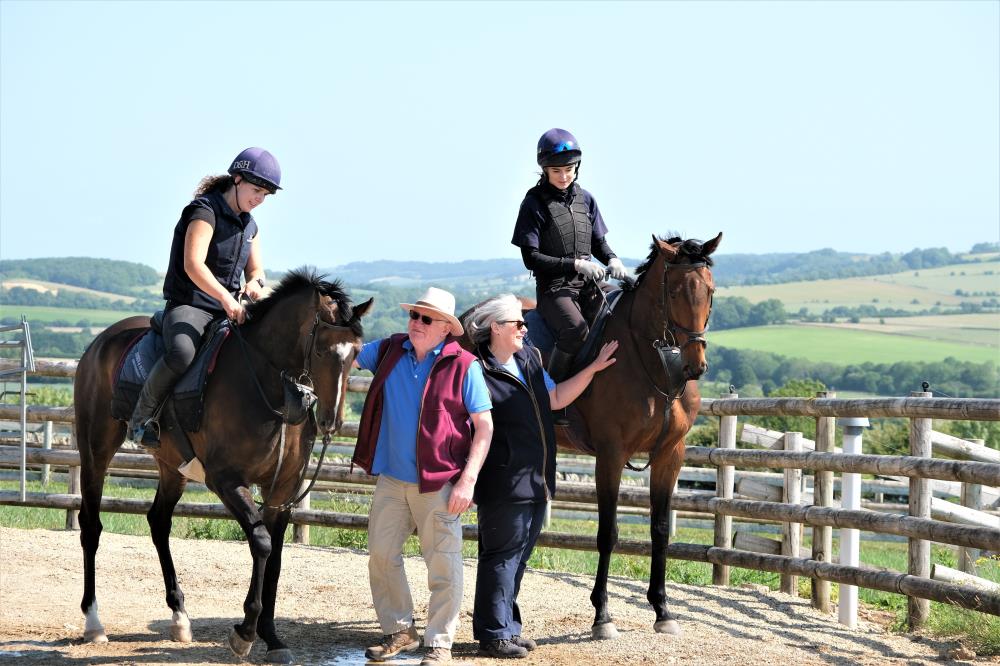