Angelo and Lisa Sanniti were here this morning for a first vist to Thorndale.. Having stayed last night at The Frogmill they were here third lot to see their KBRS horse Design Icon

Reading these Racing Post sub headlines Postcard from Newmarket, reminded me of the wonderful games of cricket played while I was based in Lambourn.

Oli Sherwood was our Captain and for the best part of 20 years we played most Sundays during the summer and the highlight was always the annual match. Lambourn v Newmarket..

Newmarket was Captained by William Haggas helped by Stoute, Jarvis, Dunlop and many others.. Ringers were also called in to help on both sides and at least one would be slipped in.. a certain M Holding or N Cook!!

No quarter given by either side and the delight to the Lambourn sloggers of Martin Fetherstone-Godley and myself was the sight of Racing commentator Julian Wilson coming on to bowl..We tried to hoist him well out of the ground, but of course over the years we probably did as many times as he had us out..

It was always a fun match....although there was no shortage of sledging..

Cricket was such a great summer game for racing and in the days when there was no Sunday racing there were plenty of matches to go to.. The Jockeys X1 led by David Nicholson and Josh Gifford and the highlight of those games was a tour of the South (Hampshire/Sussex) playing such sporting teams as Hampshire Hogs and The Scribes (cricket writers include the likes if Claude Duval, Christopher Martin Jenkins, Mark Nicholas, John Snow and others.). Many charity games..

It was always a hot summer with green grass, hard pitches, smiley faces and plenty of laughter and oh.. then the banter started after the game at the bar.. Yes those were the days..

Sir Ian Botham has beaten Sir Viv Richards a few times. Beefy goes up to Viv and says "It weighs about five ounces, it's red, shiny, round and you're supposed to hit it!"

King Richards simply obliges and the next delivery is walloped out of orbit. Then, Viv says "You know what it looks like, you go find it!"

No 2..Mervyn Hughes to Graham Gooch after playing and missing at a number of consecutive deliveries: "I'll get you a piano instead to see if you can play that."

No 3..Shane Warne: "Daryll, I've been waiting years for the chance to embarrass you again."

Cullinan: "Really? It looks like most of the time you spent eating."

A few balls later Merv dismissed Javed and called out "Tickets please", as he ran past the departing batsman.

No 5..In one of the tour matches in South Africa, Australia played Hansie Cronje's province. Cronje was at the non striker's end, there was a short chubby batsman on strike.

Ian Healy yelled to Warne, "Bowl a Mars Bar half way down...We'll get him stumped".

The Aussies and Cronje were all in hysterics. the batsman's retort: "Nah, Boonie fielding at short leg will be onto it before I can move." 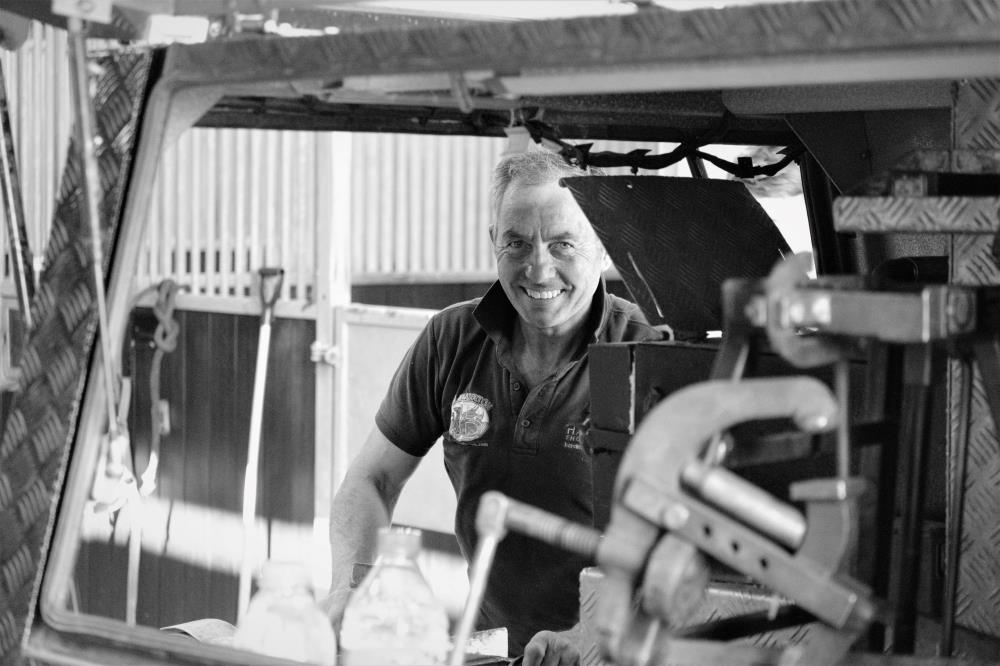 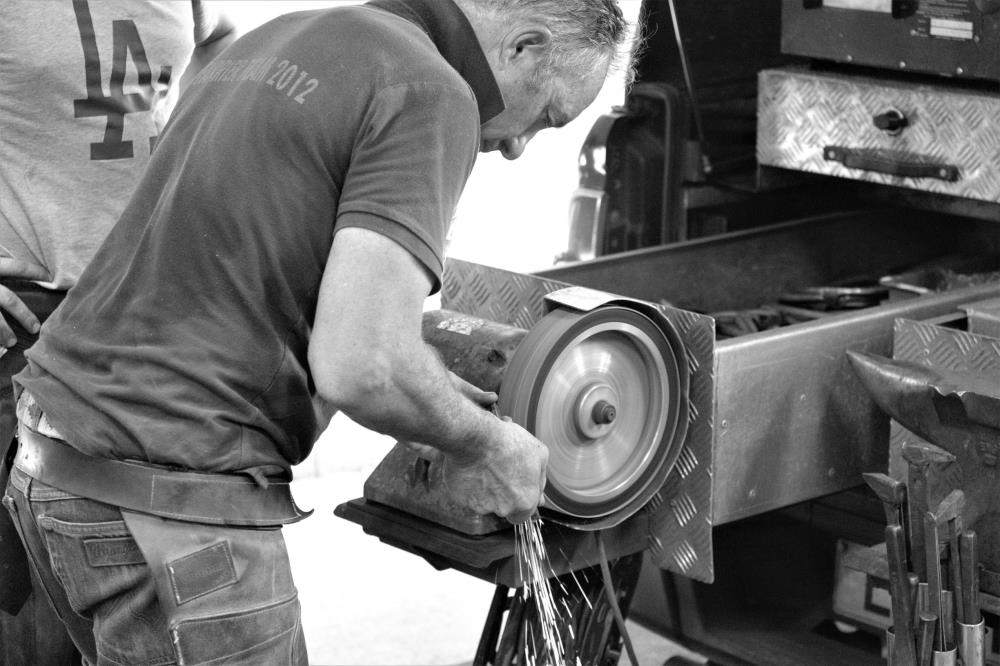 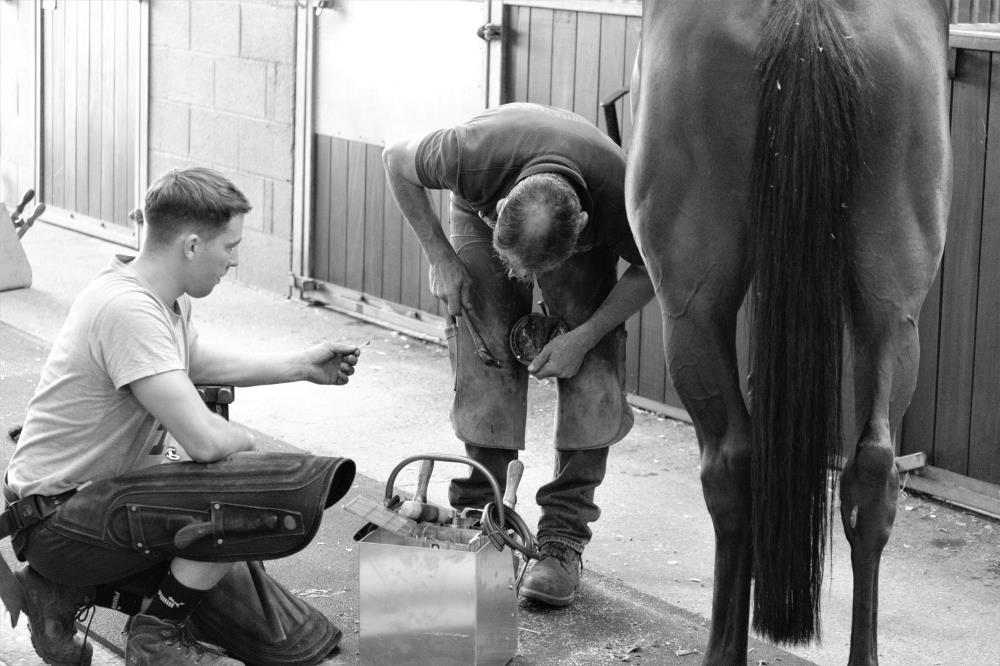 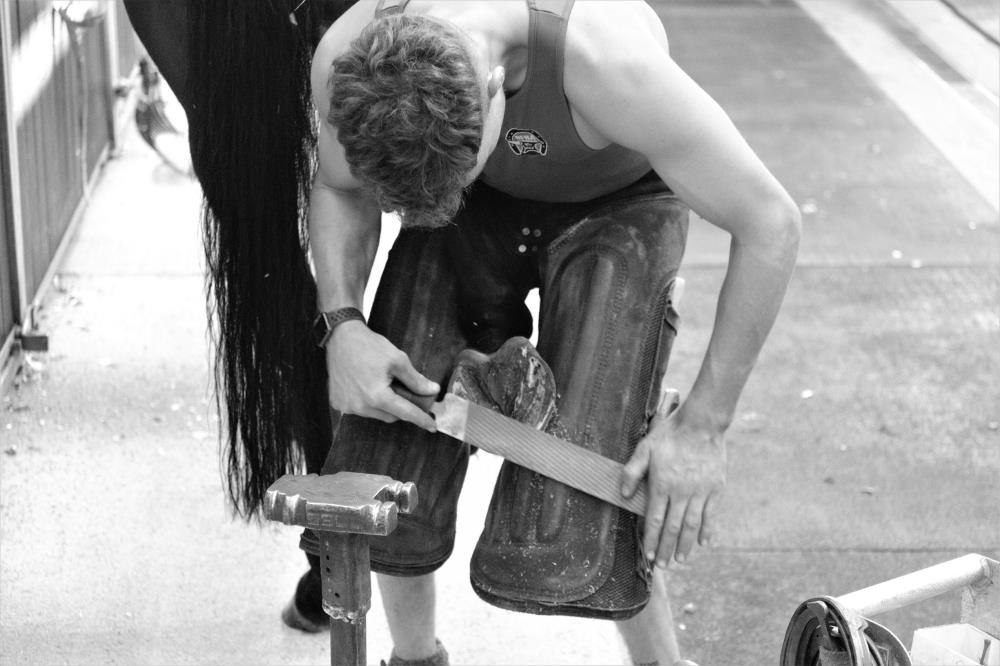 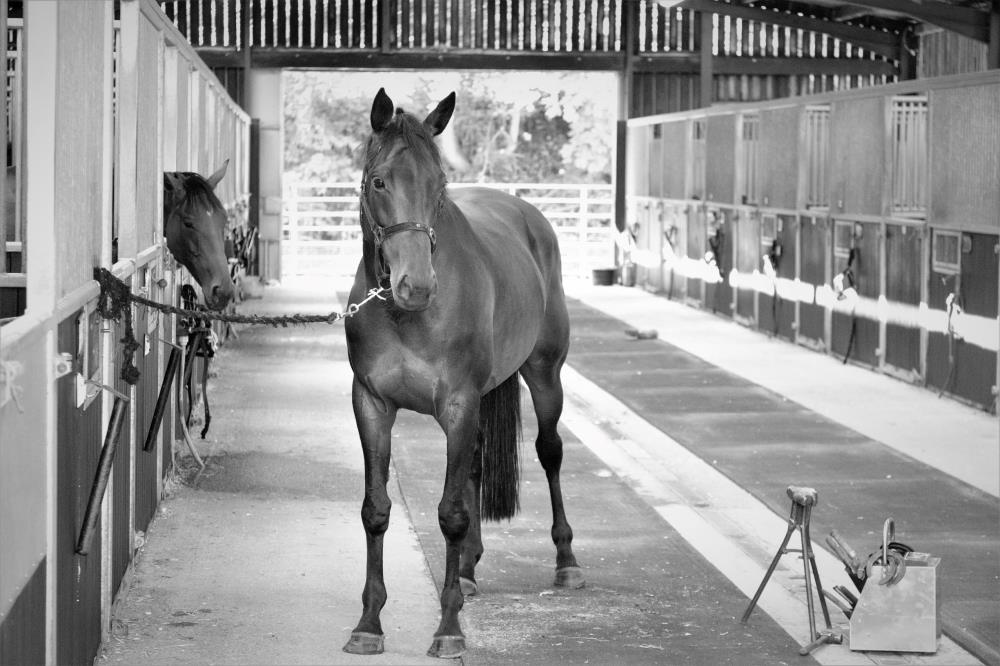 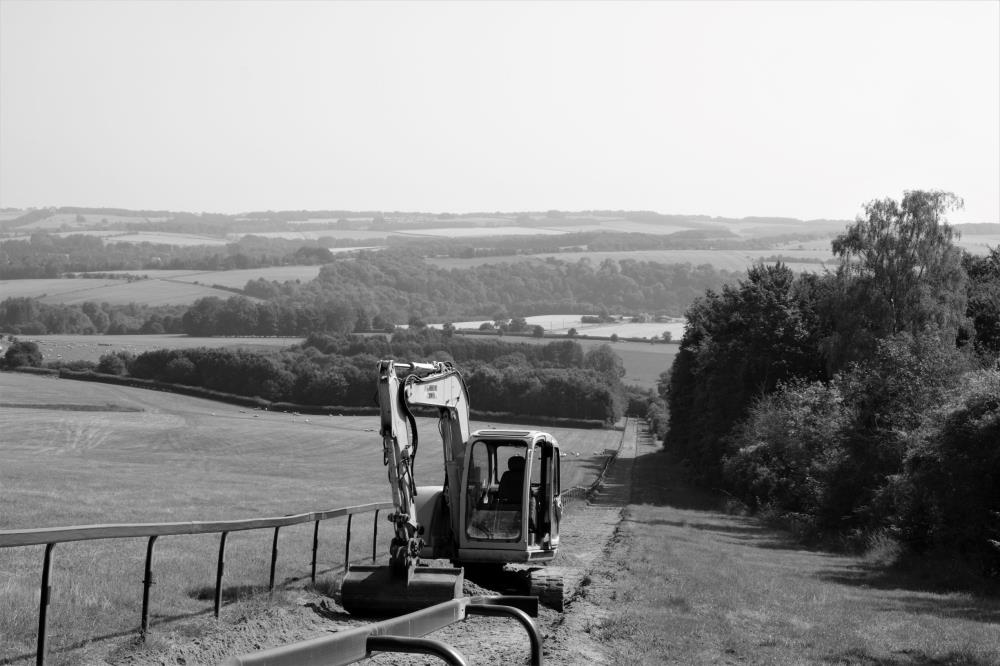 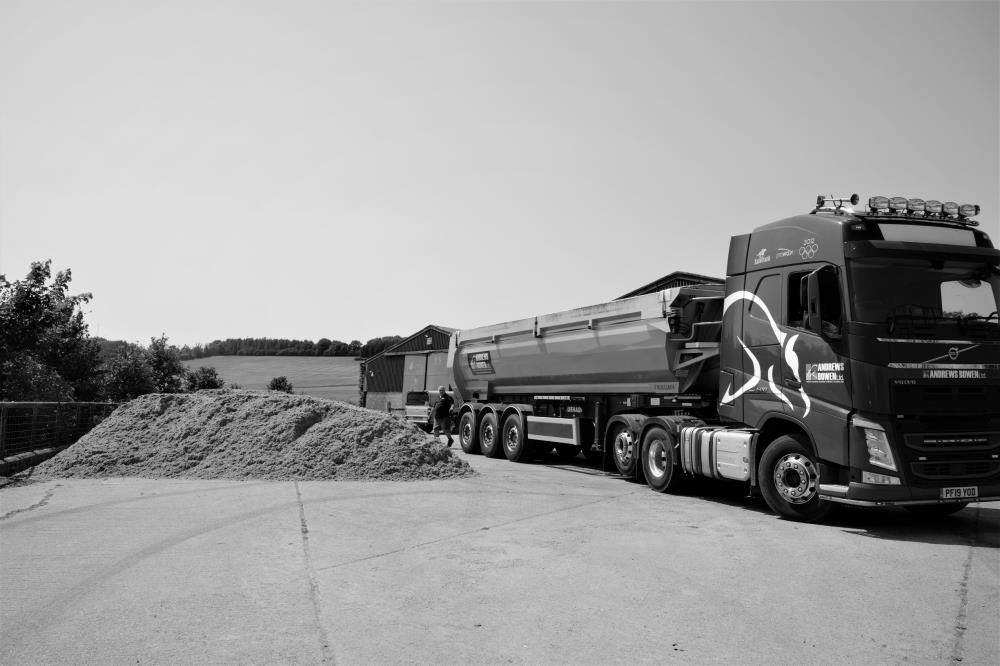 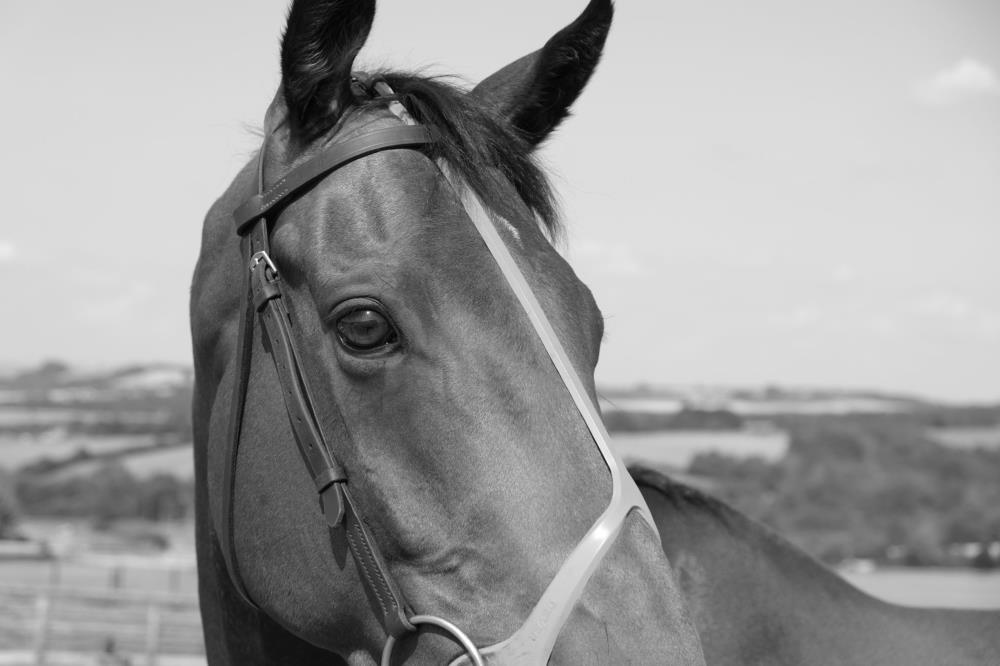 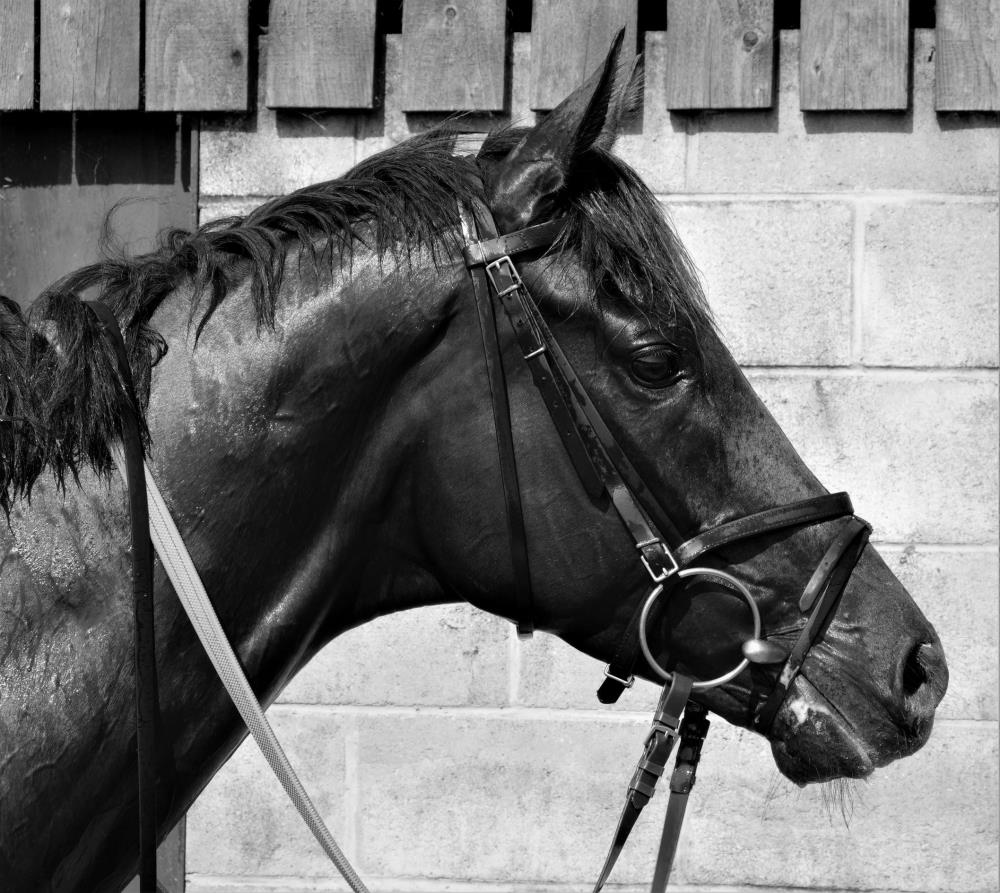 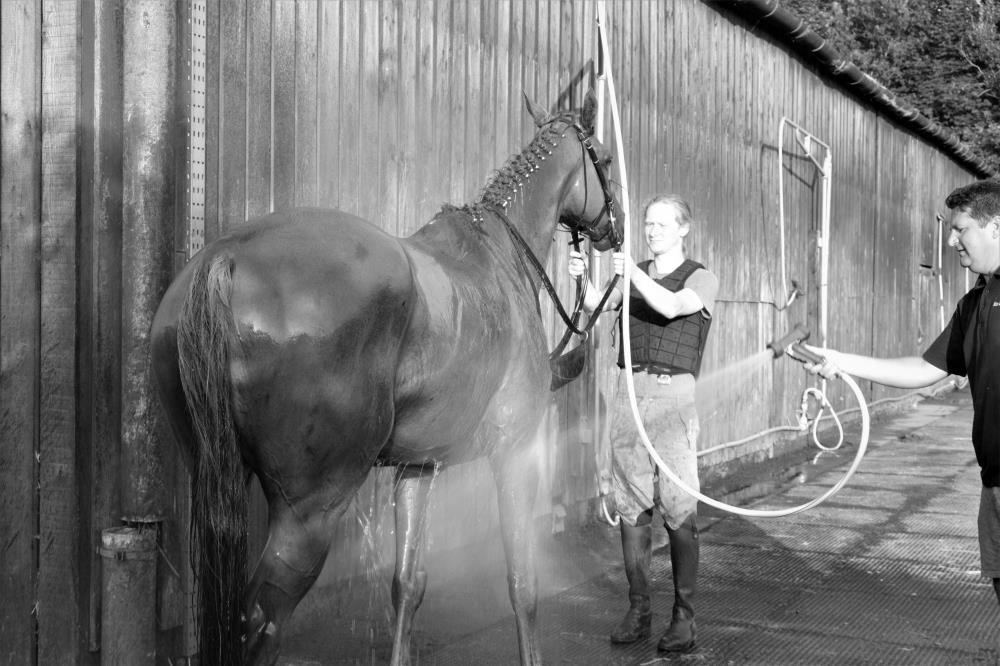 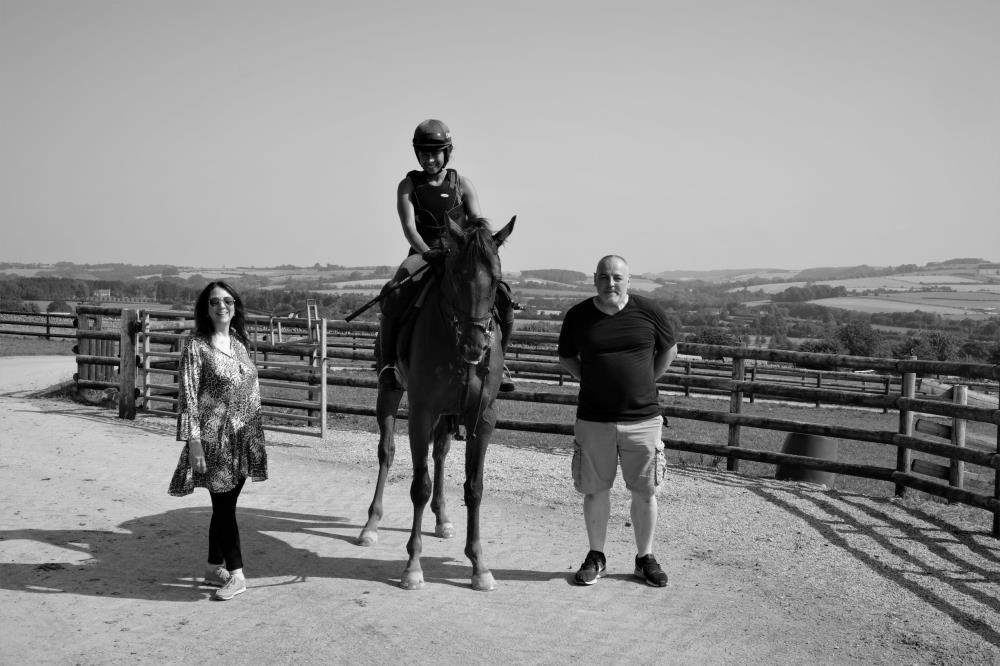 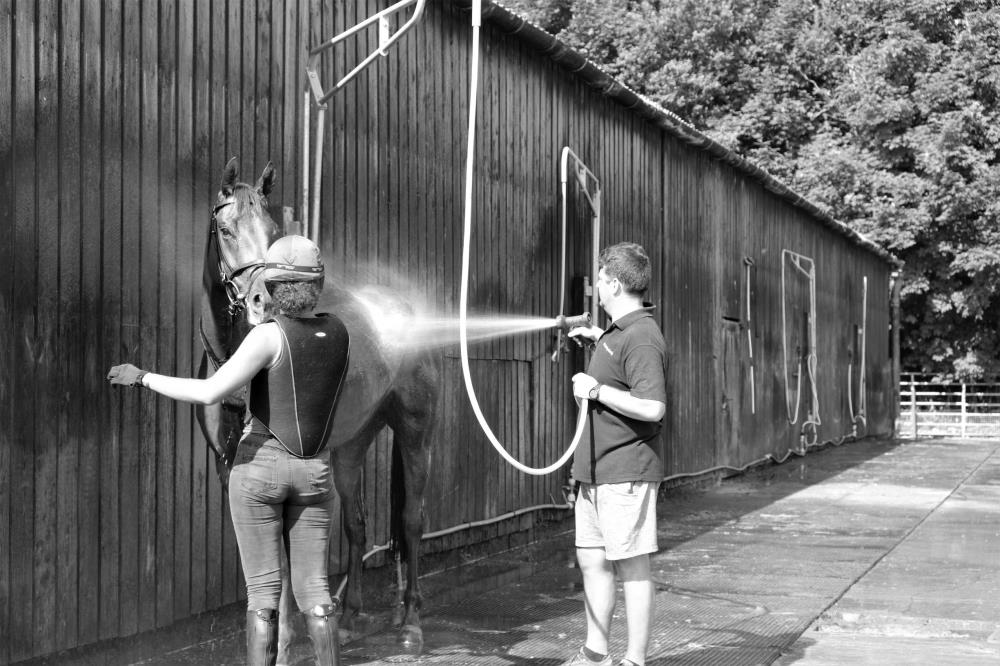 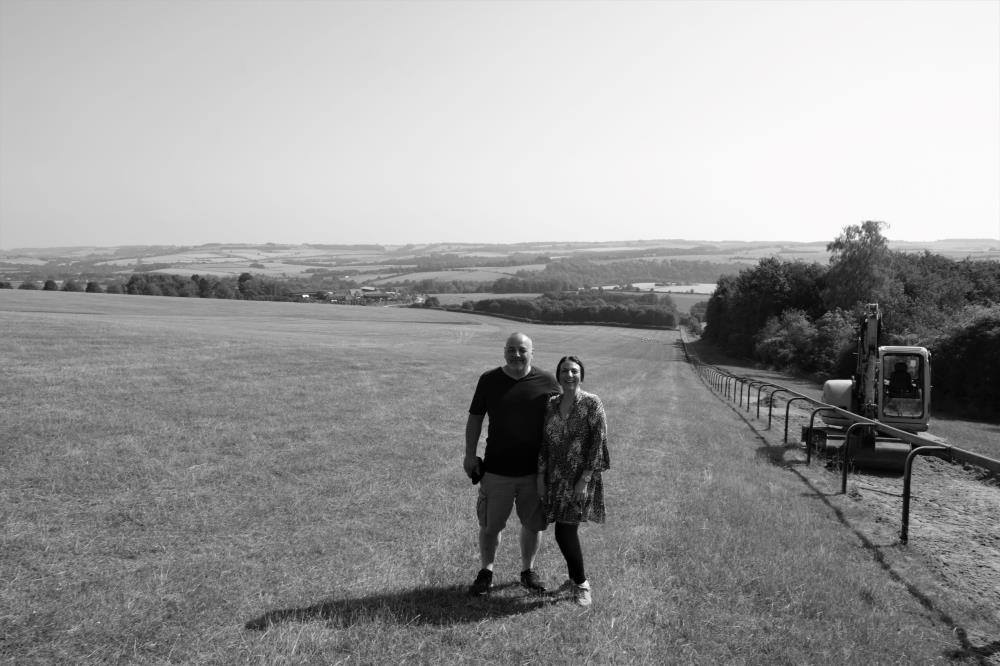