Plus 17 and dry, although it felt like raining when driving in.

Surprise surprise.. No I was not at Cilla’s funeral yesterday (sounded a wonderful tribute) but I did have a late invitation to The Oval to watch another?

Michael Wills, my brother in law, rang mid morning to say that his guest Charles Frampton had got his dates wrong.. Luckily for me.

I caught the 12 o’clock train from Kingham and watched the afternoon and evening session. Fun, as it was good cricket, even though we have been spoilt.

Australia batted well and the game looks like heading for a draw, although Australia have beaten us before when in this position... That could all change with 3 quick wickets this morning.

Michael and I even found time to chat to Mark Nicholas after the game when he finished on Channel 5.. I have not seen Mark for a couple of years..Mark used to stay with me in Lambourn days.

Anyway back to today.

David Bass was in for a couple of lots this morning.

David rang yesterday thinking I was one of his other trainers.. He was in full flow and try as I might it was hard to get a word in..  I eventually reminded him I was not on the beach in Cornwall.

I love golf, I live golf, I dream golf...if only I could play golf.

Last week I spectacularly missed a hole in one.... By six strokes!

Sunday is the day we bow our heads and pray. Some are praying , some are putting.

A golfer has a big advantage over a fisherman. He doesn't have to produce anything to prove his story.

What do you call a blonde golfer with an IQ of 126... A foursome

A golfer came home in a foul mood. "I only hit two good balls today; and that was when I stood on the rake" .....ouch! 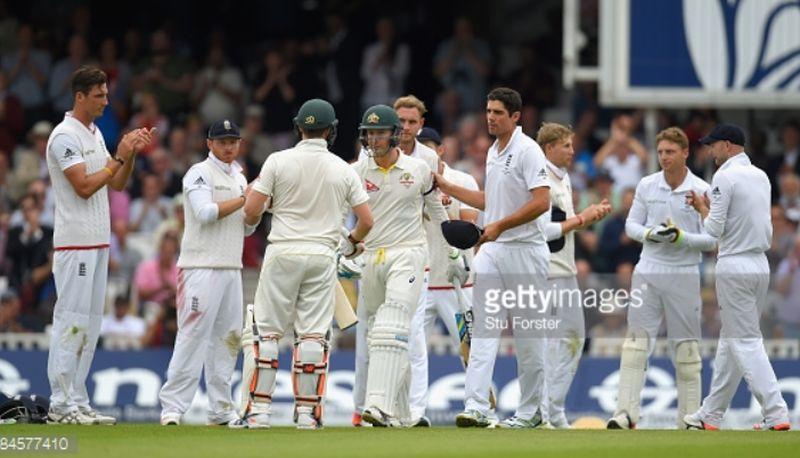 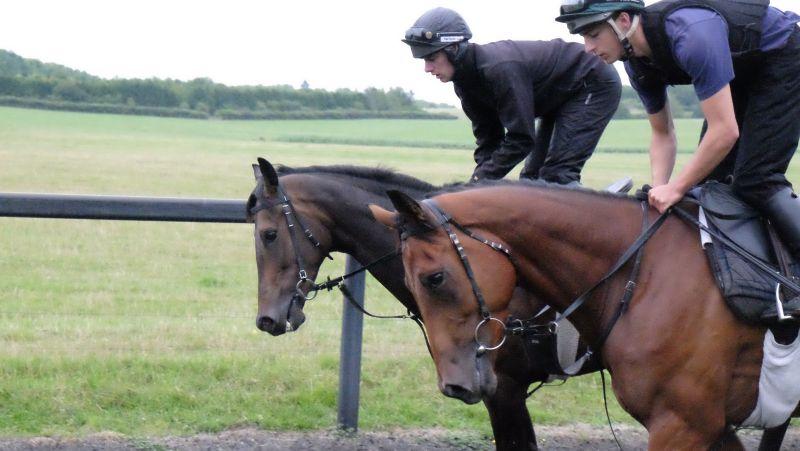 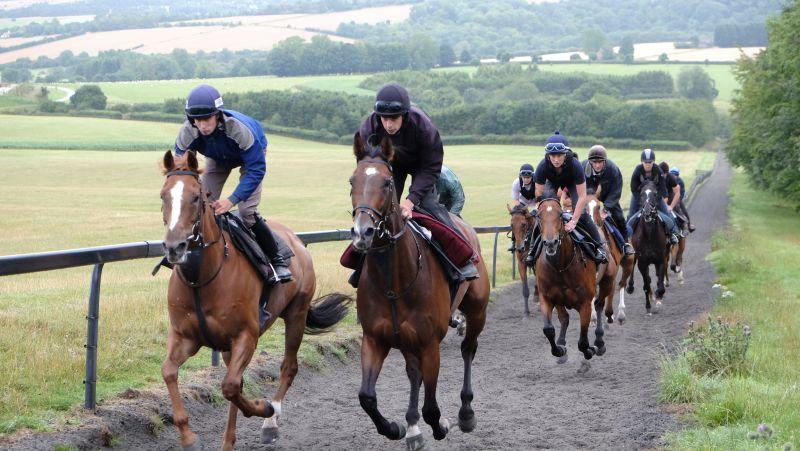 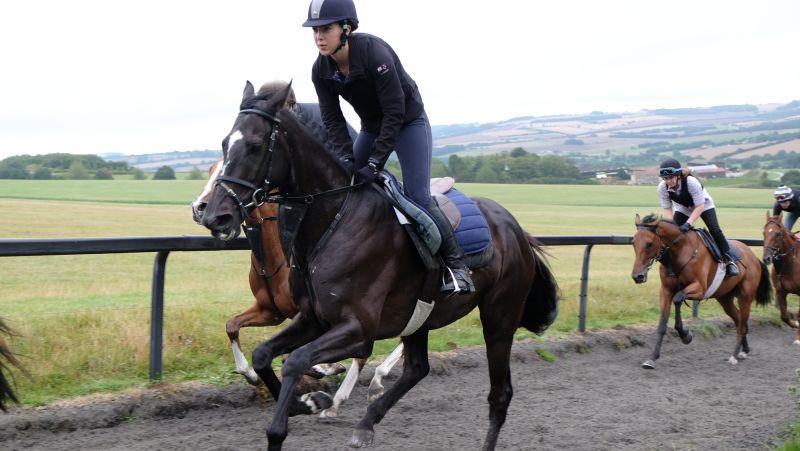