Plus 13 and raining when driving in.

David Bass and Chester Williams were in this morning..

We started stepping up the work load on a few more horses this morning…We also jumped Shantou Express, Shinobi, Dansant Express and Sadlermor over hurdles..

We also Flu vaccinated almost a third of the yard with the rest having theirs next weekend.

The BHA hardly helped by changing all our dates last year and now we are out of sink.. By doing all the horses over the next week we will be fine for the coming winter season.. well at least their passports will be in date, as to whether it will make a difference lord only knows..

John Benson was here later in the morning to see his KBRP horses..Vinndication and Arthur's Sixpence.. John is a happy chappy!

Racing news.. Trevor Hemmings is cutting back his string of horses and selling nearly 50 horses at Goffs in September..Trevor is great supporter of Jump racing and has won all the big chase races, but at 85 he is unable to leave his Isle of Man home due to being at high risk as a result of his diabetes, he has also been forced to furlough a number of the staff in his businesses…

And then the great jumps sire Flemensfirth has been retired.. this will make his offspring even more popular..

David Elsworth admits that he nearly did not train the great Desert Orchid as he forgot that the owners were coming to see him..

I nearly messed up my relationship with Mrs Duffey (Mr Frisk) before it started as I went to Newbury station to meet her off her train from London, when it should have been Didcot..

You would not want to know what speed I drove from Newbury to Didcot .. I was 10 minutes late for her train.. blamed traffic!

I called in to see my mate Aiden Murphy last night..Much to discuss..It poured with rain in many places on the way there and on the way back.

We have two runners today at Uttoxeter.. Station Master and Illuminated Beauty and for my thoughts on their chance please click here.

Good cricket..Zak Crawley batted brilliantly.. does he look like the jockey Harry Cobden?

Here are a fewone liners for the weekend.

I used to date a girl with one leg who worked at a brewery. She was in charge of the hops.

My cross-eyed wife and I just got a divorce. I found out she was seeing someone on the side.

My wife claims I’m the cheapest person she’s ever met. I’m not buying it.

Did you know that a raven has 17 rigid feathers called pinions, while a crow only has 16.

The difference between a raven and a crow is just a matter of a pinion.

I told my carpenter I didn’t want carpeted steps. He gave me a blank stair.

What did the surgeon say to the patient who insisted on closing up his own incision? 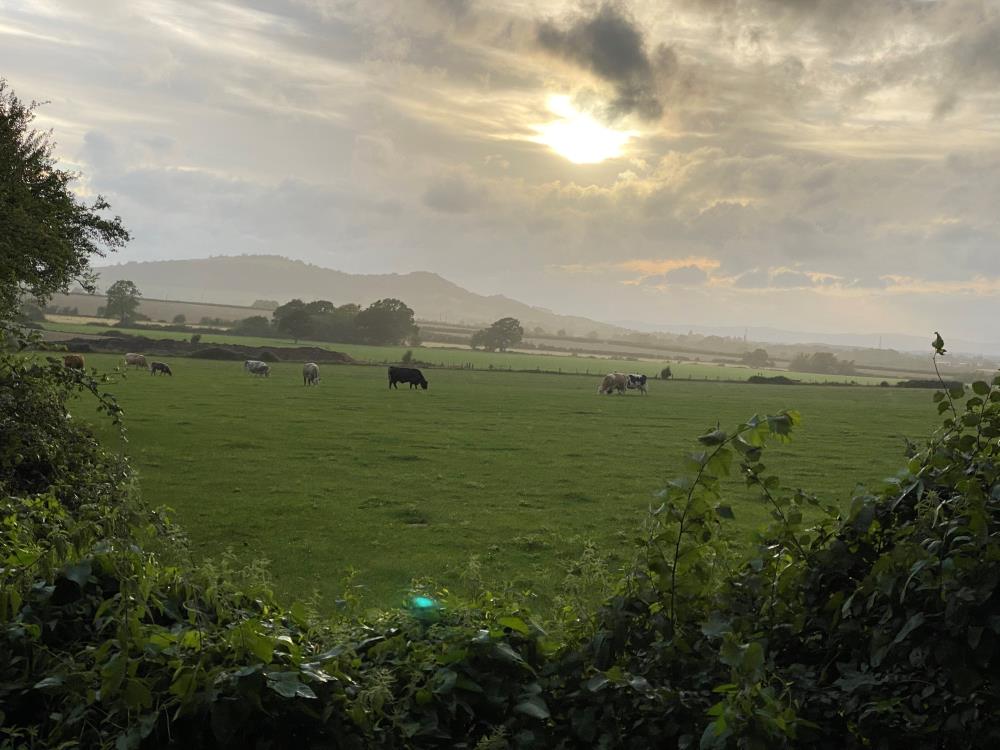 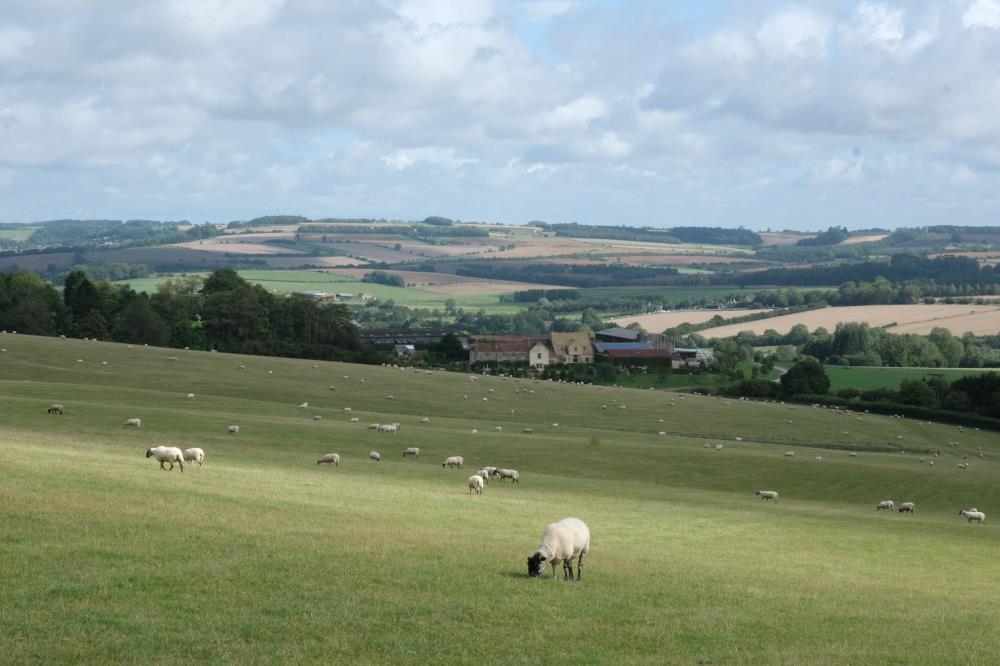 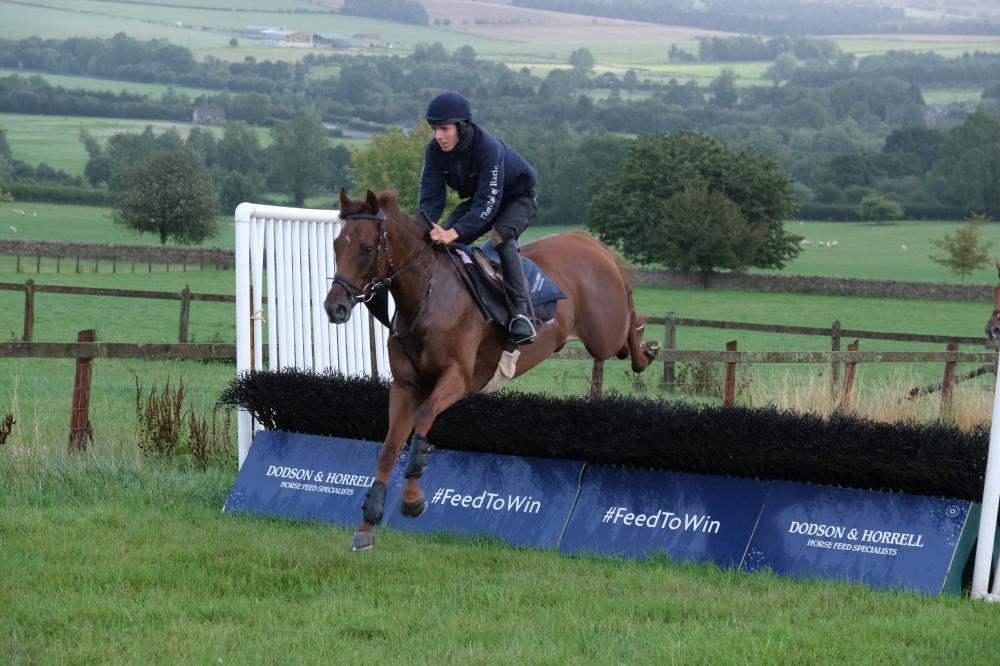 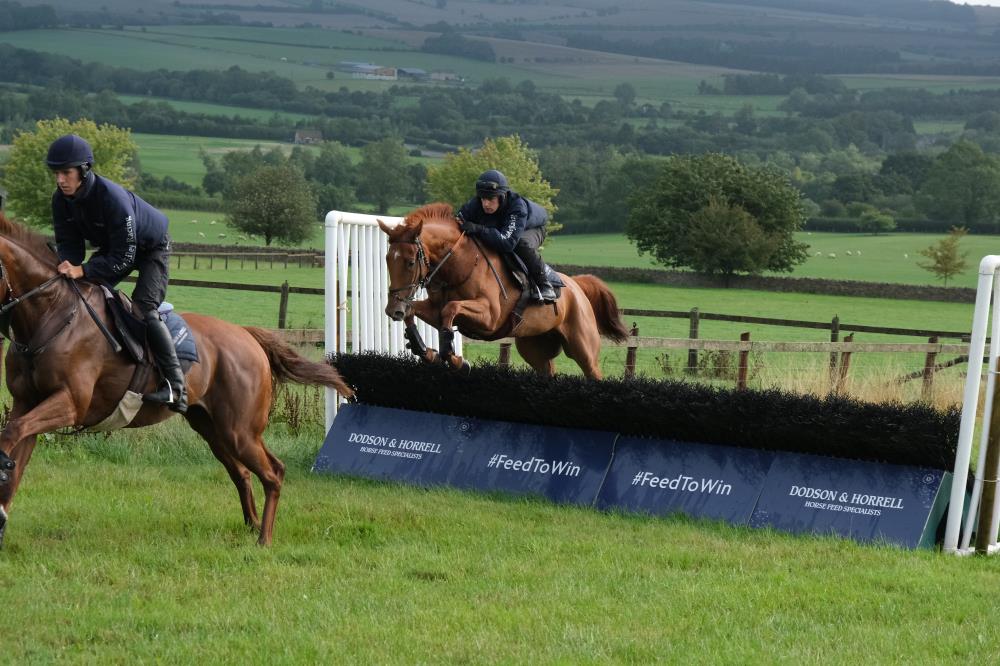 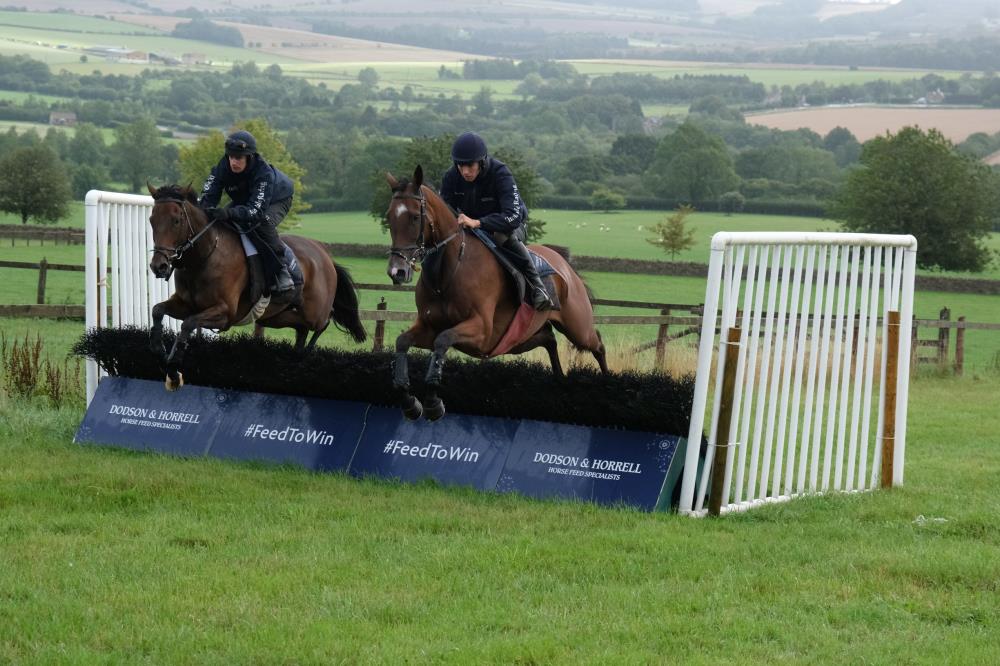 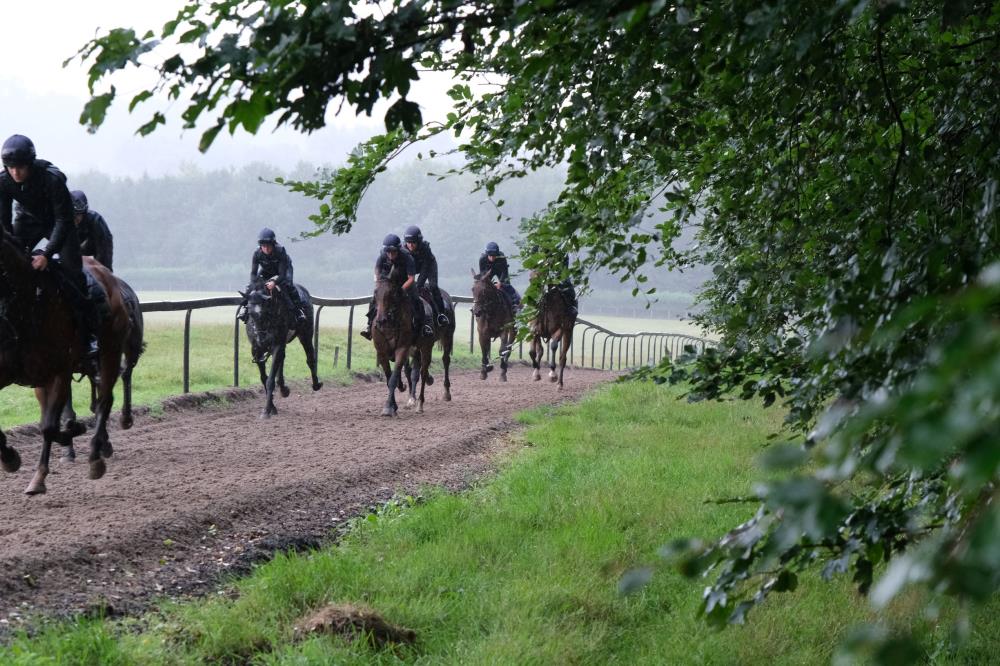 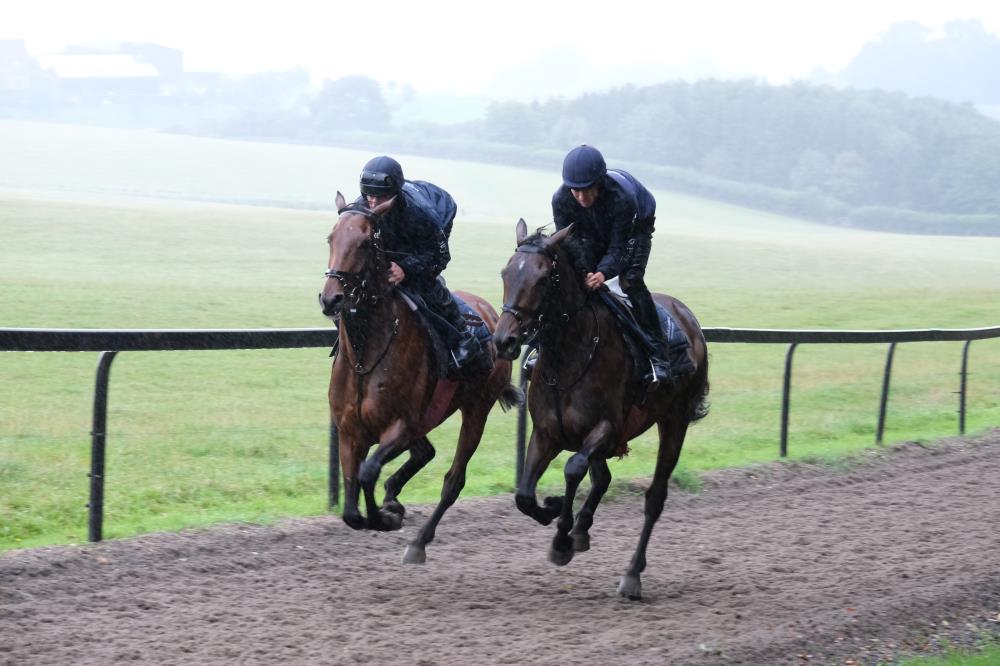 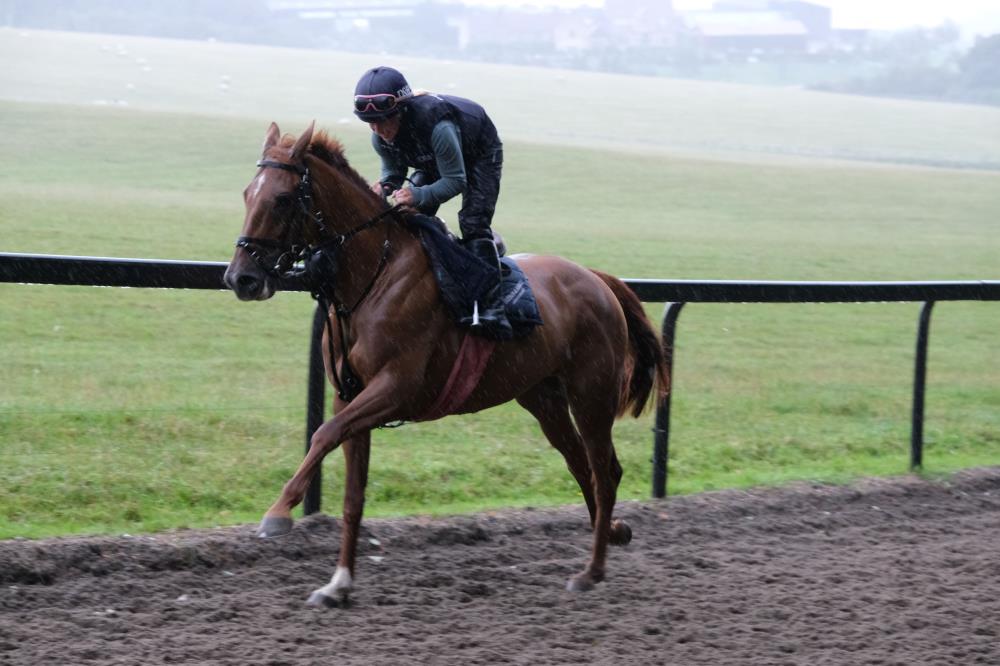 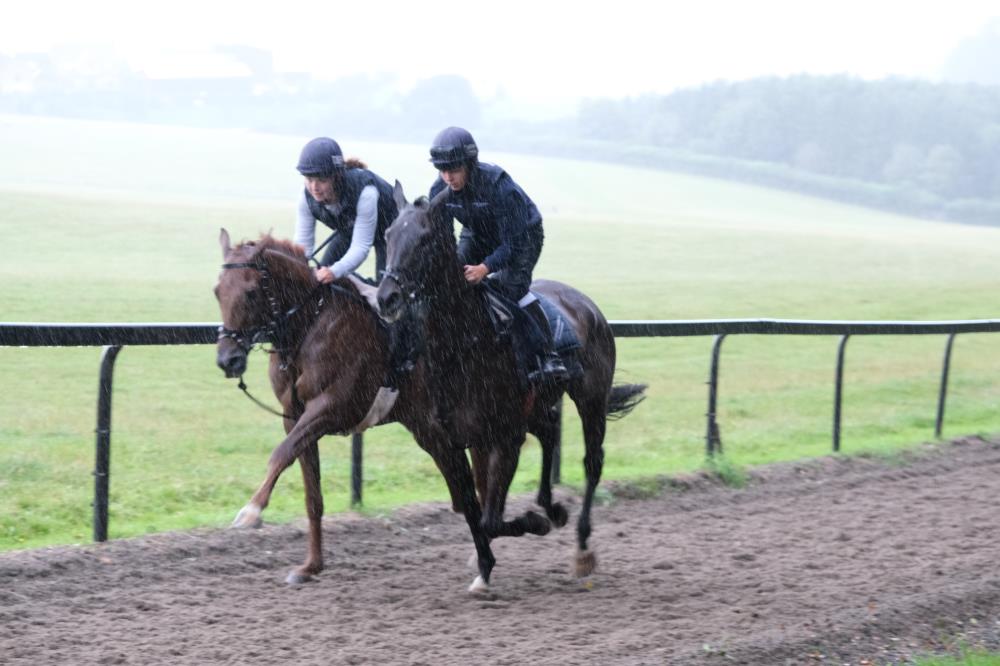 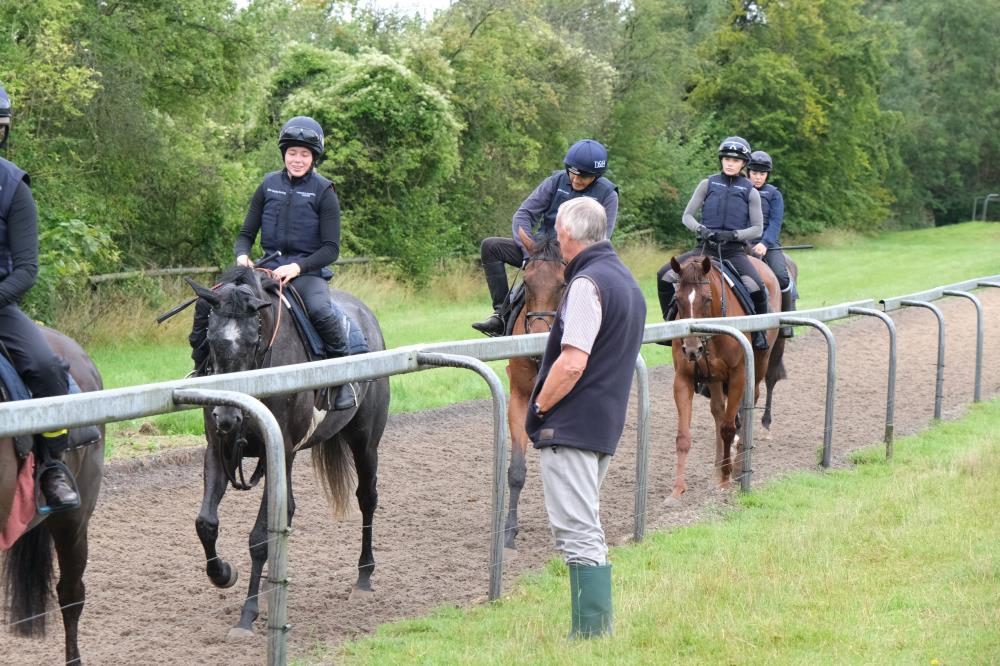 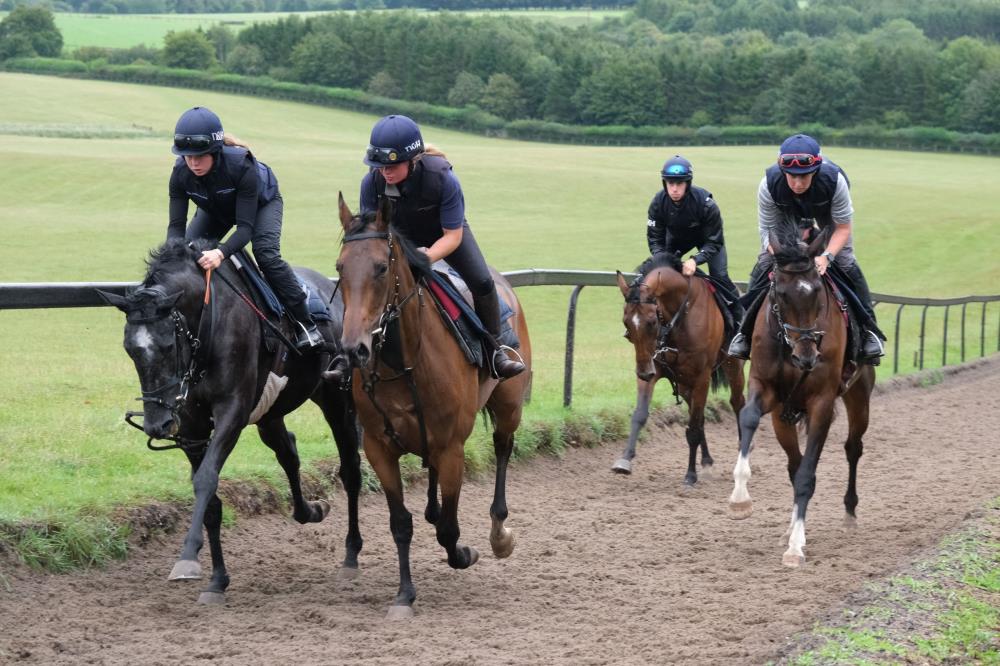 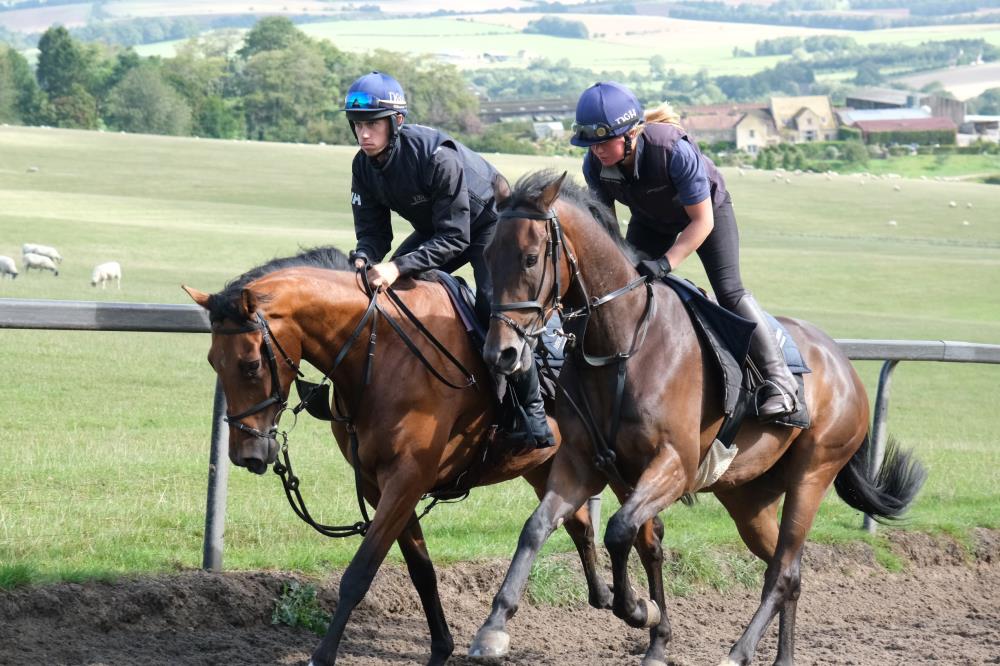 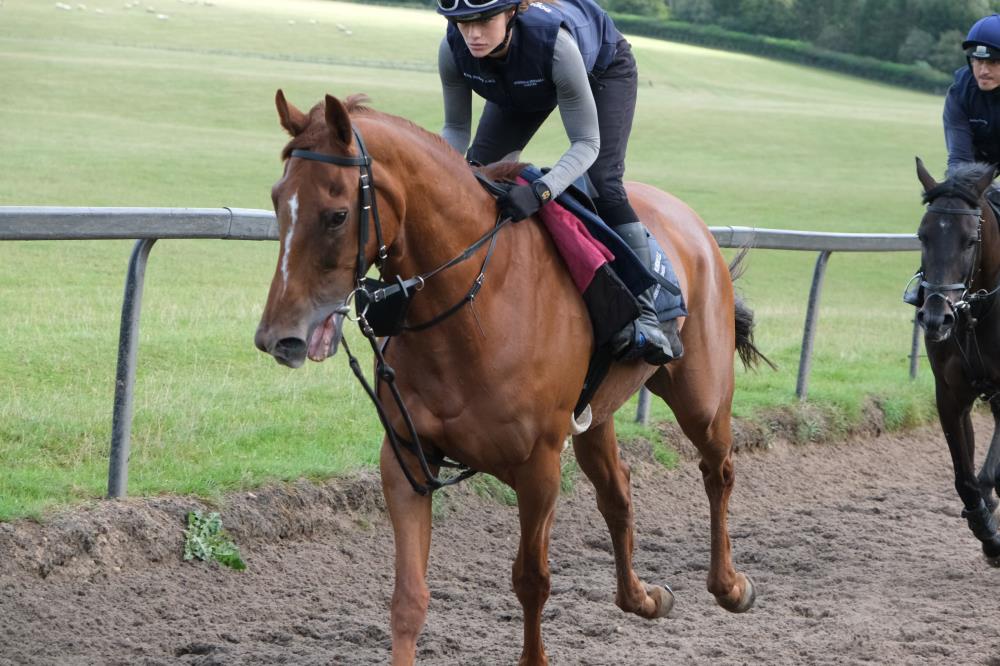