Plus 13 and wet when driving in. Yes it was raining.

Sandown was quiet yesterday and that was probably not surprising, but The Racehorse Sanctuary lunch was also quiet which was certainly not predictable..

Our lunch hosts and event wine sponsors David and Julie Martin, plus their home team, were unable to make it to Sandown at the last minute due to low mist over Heathrow.. No they were not flying Ryanair but the end product was that Mat and I were joined by their bloodstock agent Jill Lamb and we had the table to ourselves. David and Julie were much missed.

Colin Brown hosted the day and as usual was amusing and his auction skills were again evident as he raised a considerable amount of money for the Charity through the 12 lots. David Ray, who is a patron of the charity, as is Julie, was certainly doing his bit to help.. It was a good event and the Charity benefited.

This morning I was over in Lambourn early to watch By The Boardwalk and Robin The Raven work. Both are due to run next week. John Perriss who owns BTBW was with me to watch.

Mark and Melinda Laws called in at breakfast time to see their horse Ben Arthur and their KBRP horse Knockanrawley.. They were heading up the road to a Million In Mind open morning.

The Tote is to close their tills on all but two racecourses.. Well put it another way Betfred who bought the Tote are removing their involvement next July when their exclusive deal to operate the Tote expires.. Then to cap it they are withdrawing £6million of sponsorship..Not good news and for those who were anti bookmakers owning the Tote when it came up for sale in 2011 who must be saying to the Government and BHA.. I told you so…

The BHA have now given Suzi Best a license to train now that her husband Jim is banned. Jim is not allowed to have any say in the yard and not allowed to go racing. Past records of those banned have only improved their yards by this arrangement and I don't see much difference here. Jim apparently is going to learn to be a hairdresser…

Not saying what Janny Evans sent over was appropriate.... but..

After 7 years of medical training and hard work, a very good friend of mine has been struck off after one minor indiscretion.

He slept with one of his patients (they were good friends) and can now no longer work in the profession he loves.

What a waste of time, effort, training and money. A genuine nice guy and a brilliant vet. 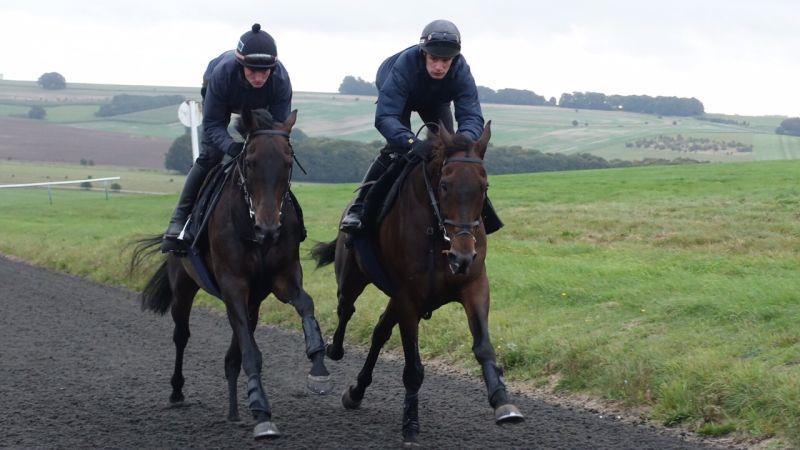 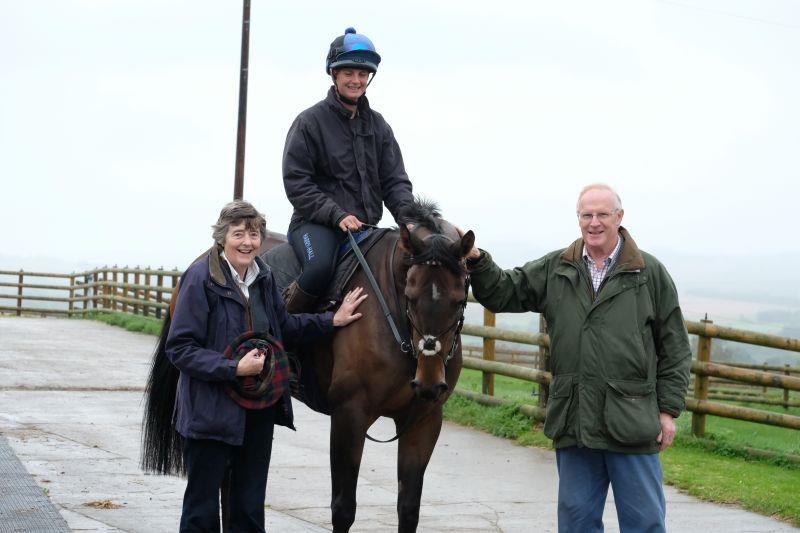 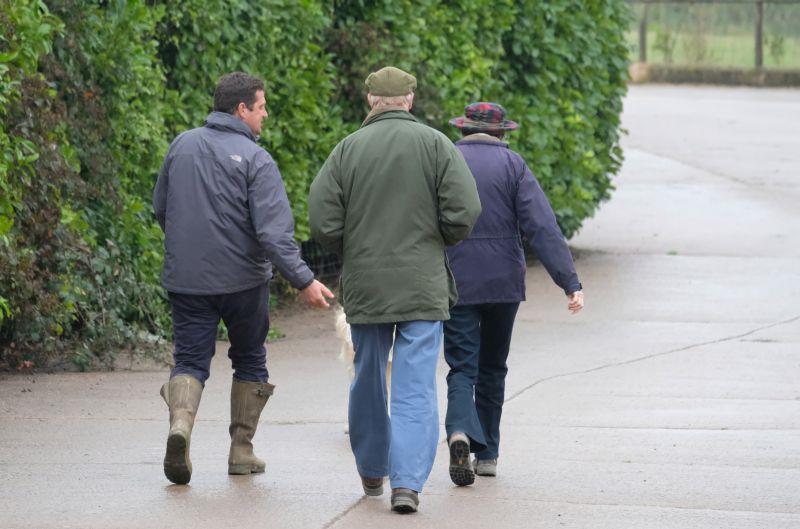 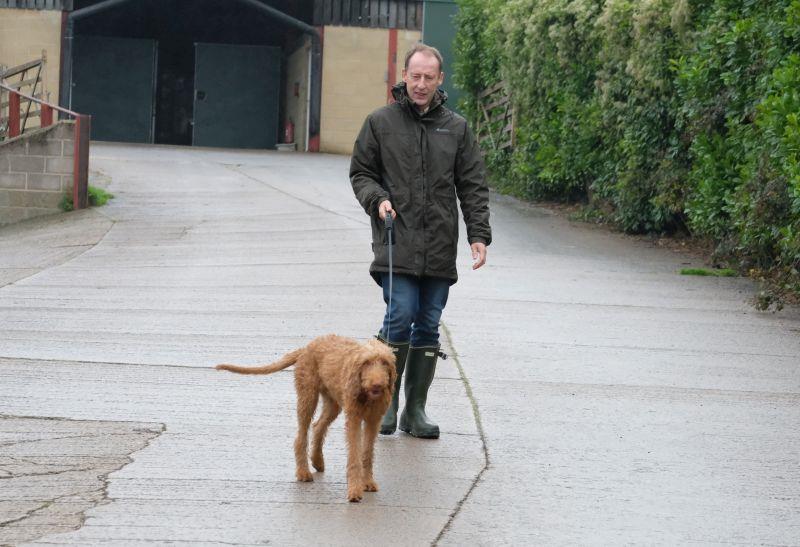 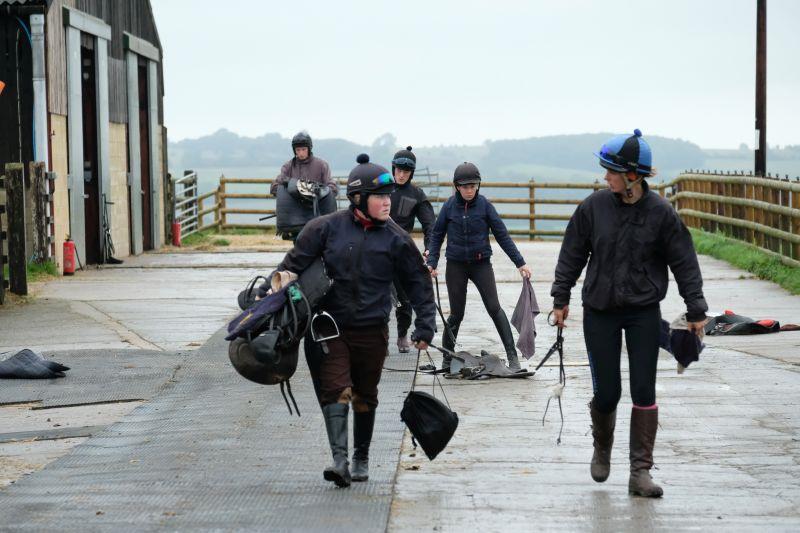 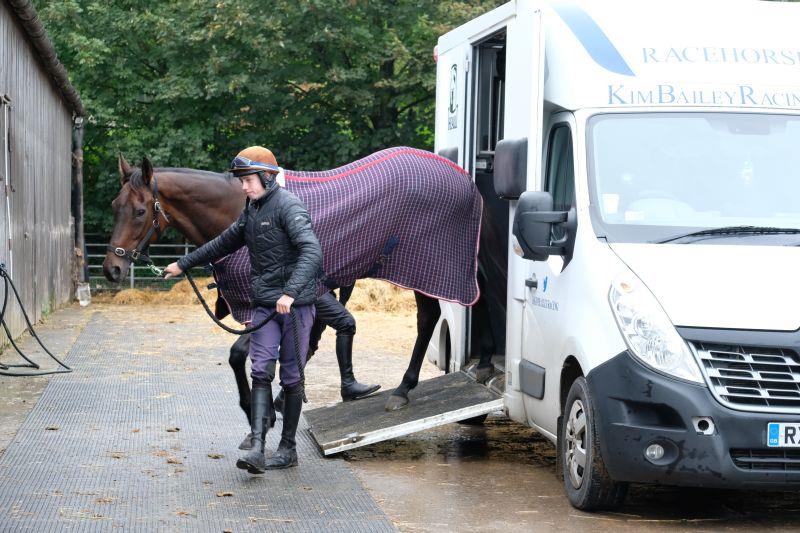 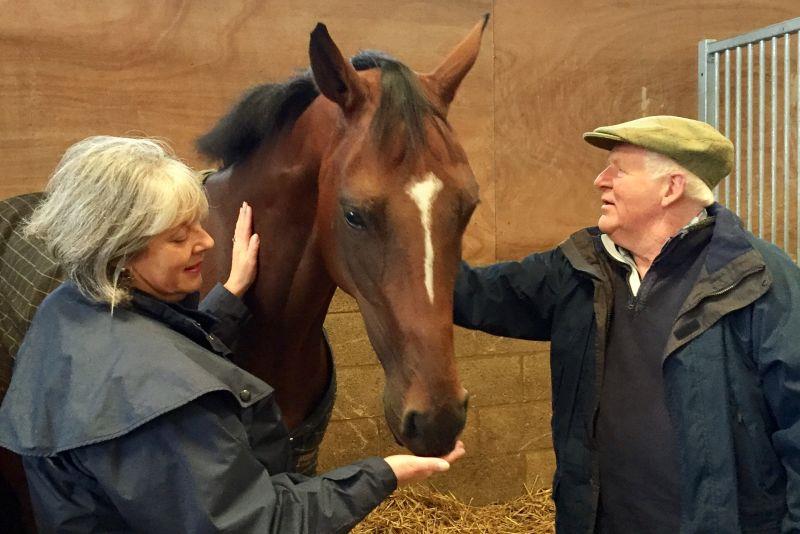