Plus 6 and dry when driving in. A bit foggy down below..

Lovely to be back at Cheltenham yesterday (and today); Yes winter racing is back now.. we just need some winter weather..

Racing brings many folk together, but seeing Stuart Rolt racing yesterday was a first for a while.. Stuarts last visit to a racecourse was when his wife Debbie had a share in one of our charity partnership; her horse won at Hereford about 14 years ago.

David Bass and Tom Bellamy were in for a couple of lots this morning.

Although we don't have any runners today at Cheltenham we do have a runner on the flat at Doncaster. Forgotten Hero and Dougie Costello team up in the 3.15 and for my thoughts on their chances please click here.

Here is a silly joke for the weekend.

Mr. and Mrs. Brown had two sons. One was named Mind Your Own Business and the other was named Trouble.

One day the two boys decided to play hide and seek.

Trouble hid while Mind Your Own Business counted to one hundred.

Mind Your Own Business began looking for his brother behind garbage cans and bushes.

Then he started looking in and under cars until a police man approached him and asked, "What are you doing?"

"Playing a game," the boy replied.

"What is your name?" the officer questioned. "Mind Your Own Business."

Furious the policeman inquired, "Are you looking for trouble?!" 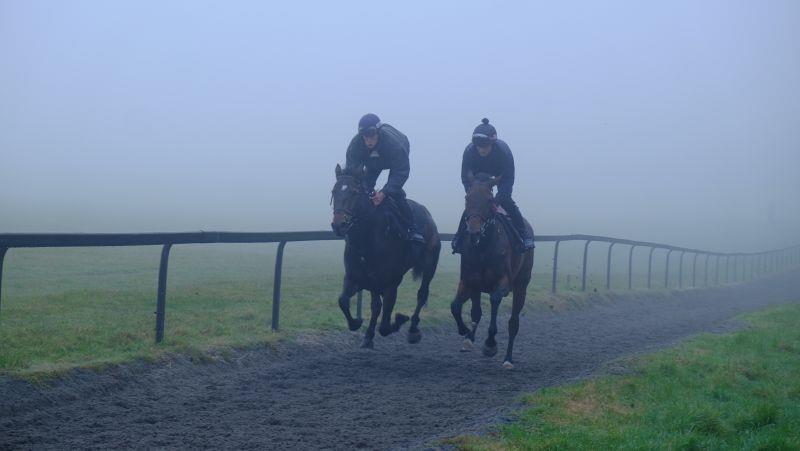 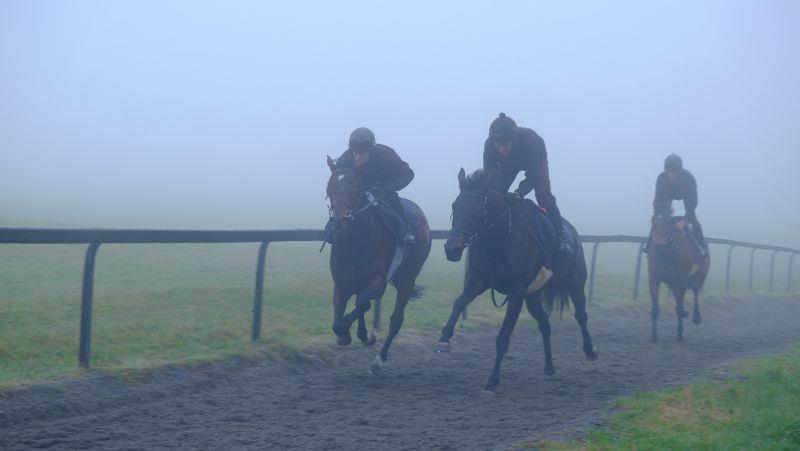 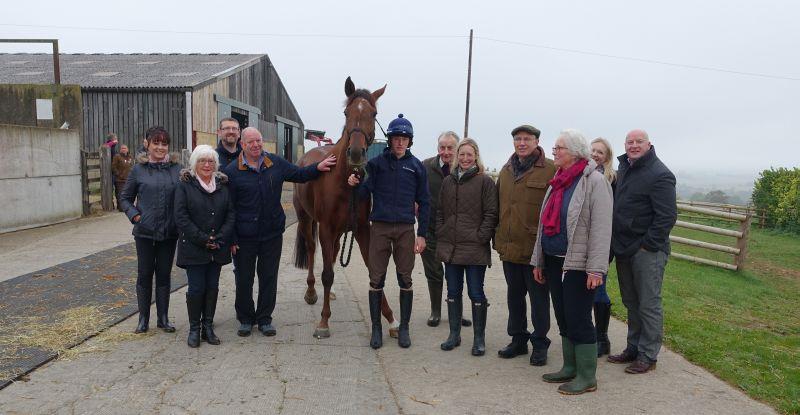 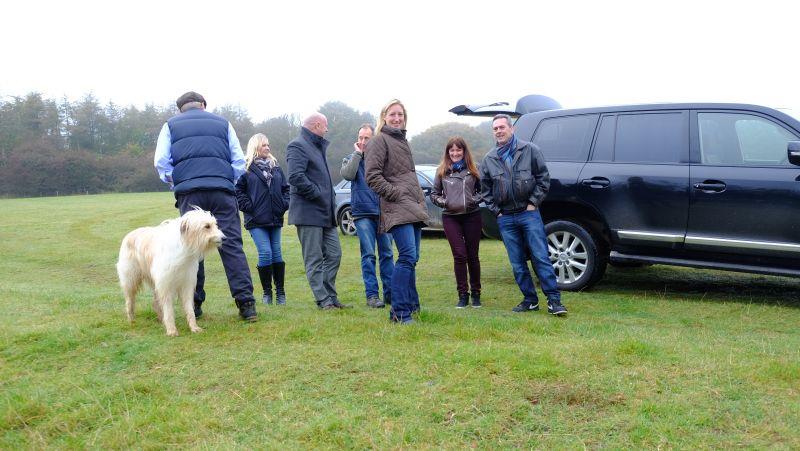 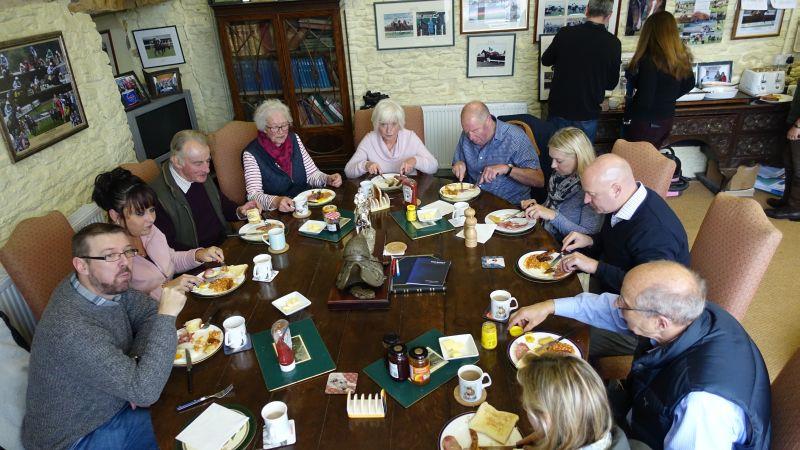 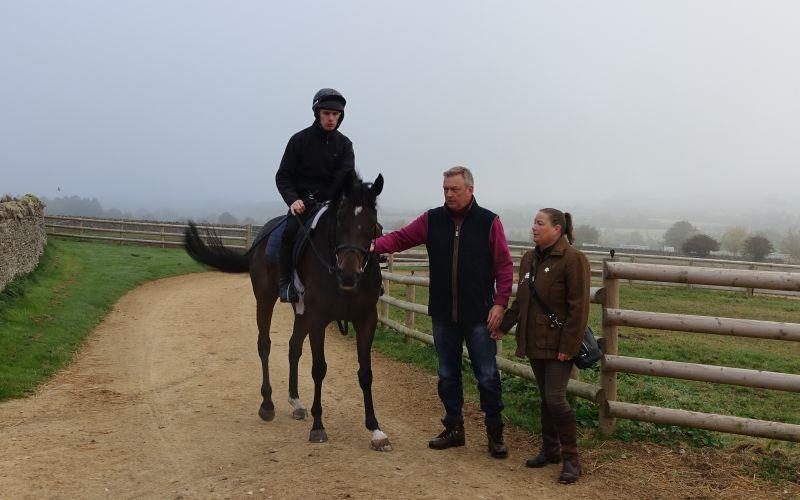 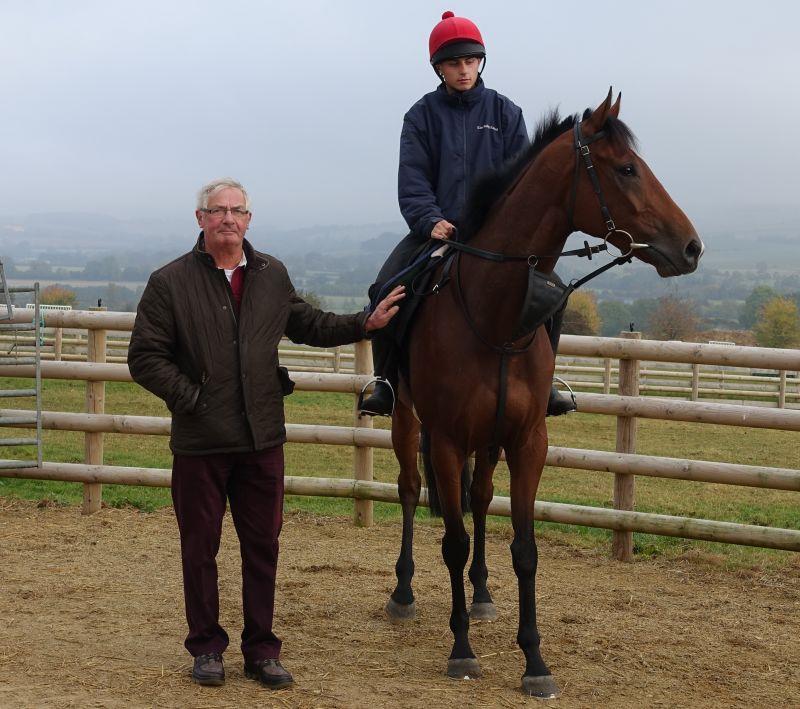 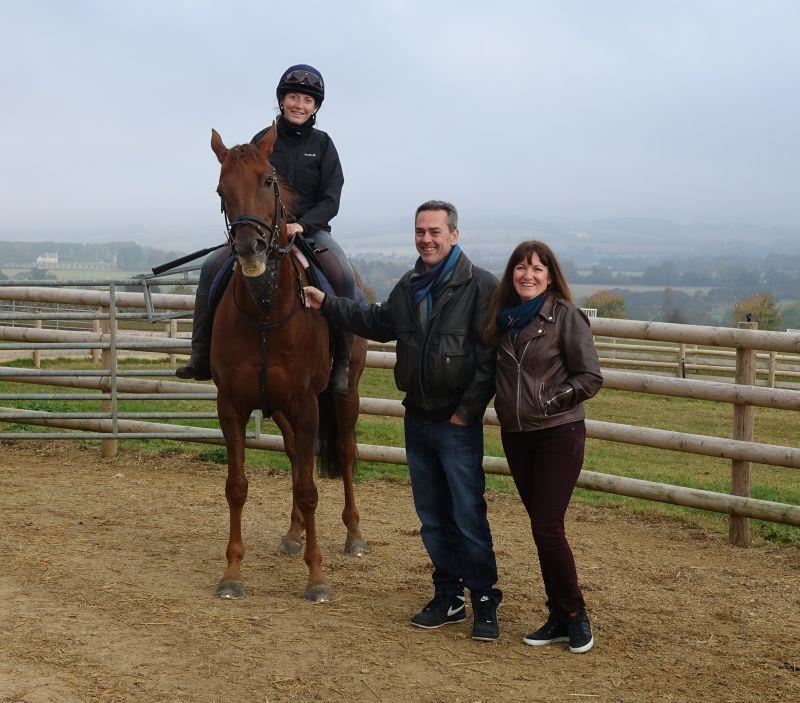