Plus 4 and raining when driving in. Rain before 7?

David Bass looks like spending a few weeks on the easy list after a fall on Dueling Banjos on Saturday at Ascot.

Sadly one of the horses who were involved in the pile up trod on David’s face and left him with a nasty cut and multiple fractures in his cheek bone. We wish him a speedy recovery and for all the banter we have here, we will miss him hugely.

The weekend was not the best on some fronts although Matt Lambert having his first winner as an owner was certainly the highlight.

Matt has been waiting a while for that illusive winner and it finally arrived when Trojan Star dug deep to hold on in a tight finish at Huntingdon.

I was watching at Ascot and while screaming at the TV I was told to pipe down and reign in my language!.. Why do we shout at TV when you have a horse running?

At Ascot Laval Noir ran with great promise to finish 5th. Dueling Banjos never lifted two legs (just one) at the first and fell. Pulling Power ran well to finish 4th and showed that her recent wind operaion  had worked while Silver Kayf confirmed all last seasons promise with a very fine second in the bumper.. His run certainly caught the eye.

Yesterday at a cold damp Uttoxeter Champagne to Go ran no sort of a race and at Exeter Silver Eagle did like wise and is now retired.

Monday morning and a new week..

We started with a visit from about 50 students from the RAU College in Cirencester. Ashley Edge brings his team of course students over every year..Several faces were recognisable.

Sadly for them, or perhaps not, they only had my company for 30 minutes as our first runner at Ludlow meant an earlier start than expected.. race split. Mat my assistant took over.

We have three runners today at Ludlow. Ben Arthur, Another Venture and Monkhouse. For my thoughts please click here.

Last night tennis was good.. That Murray is some tough dude. Cricket not so good in India.. a defeat?

Moment of the weekend? Clare and I went to see a puppy on Friday night and try as we might to find somewhere good to eat on the way home, only brought failure.

All fully booked so I suggested that we went to our local well known 5 star manor house just 2 miles outside Stow On The Wold..

When I walked up the steps and in to the empty hall the concierge, who was in charge of the Restaurant, looked me up and down and promptly said they were fully booked..I was probably not dressed to his standards.. I was only going out to see a puppy..

The Plough at Cold Aston came to the rescue.. far cheaper, probably better and it certainly had more atmosphere. 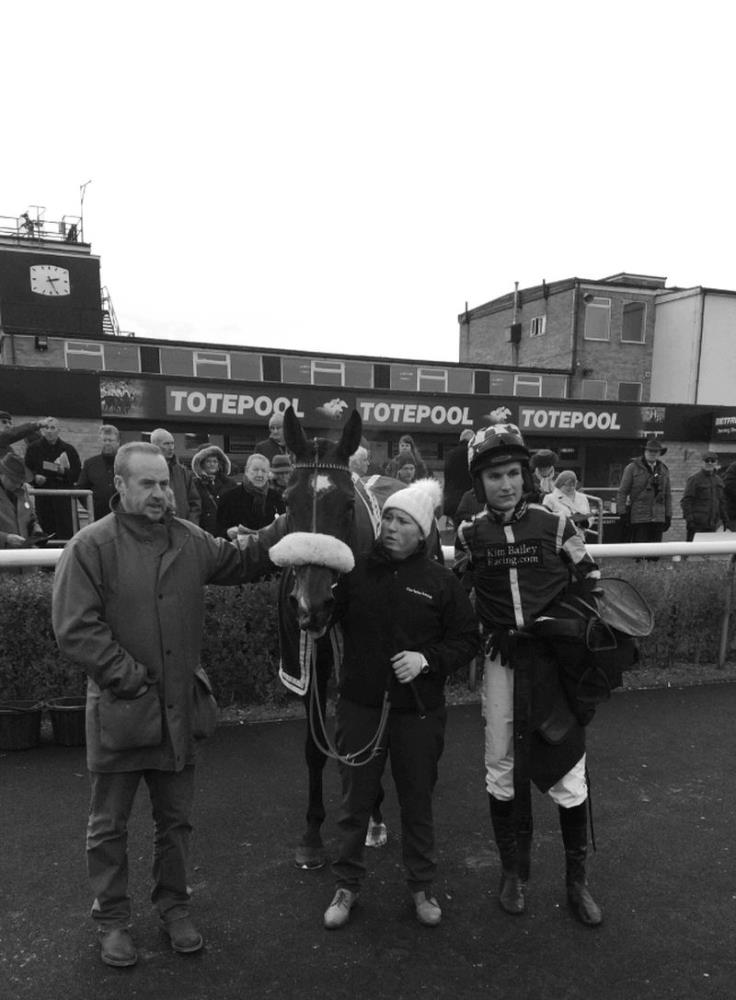 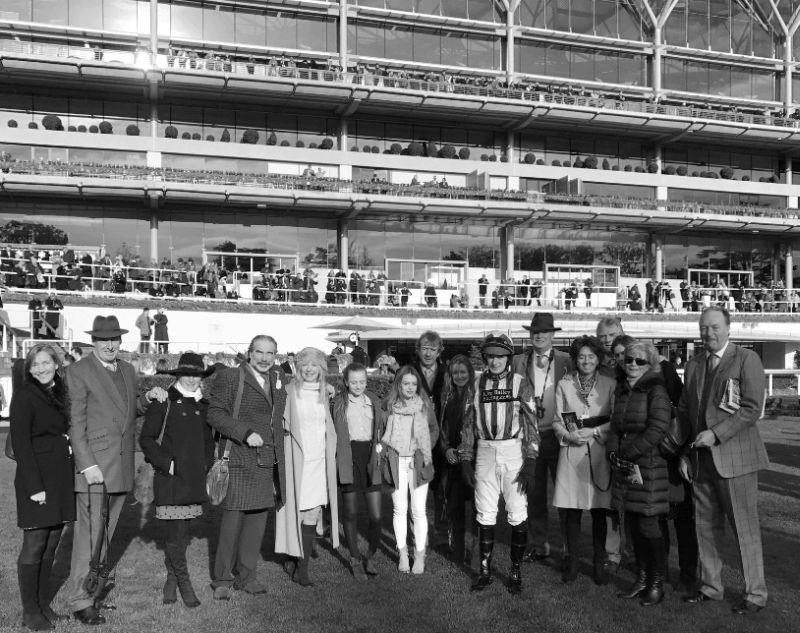 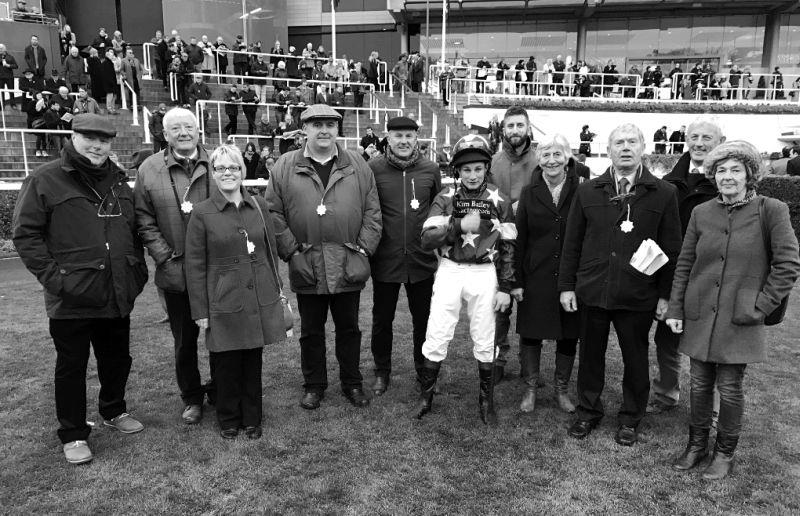 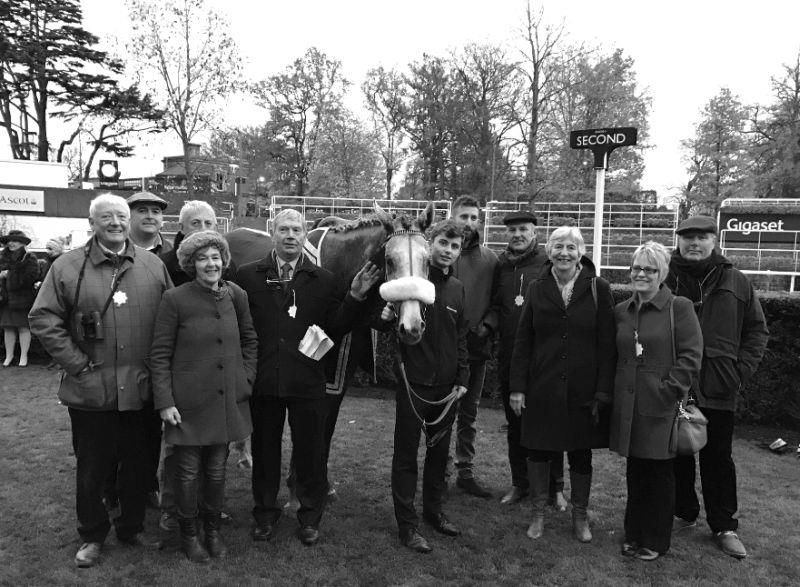 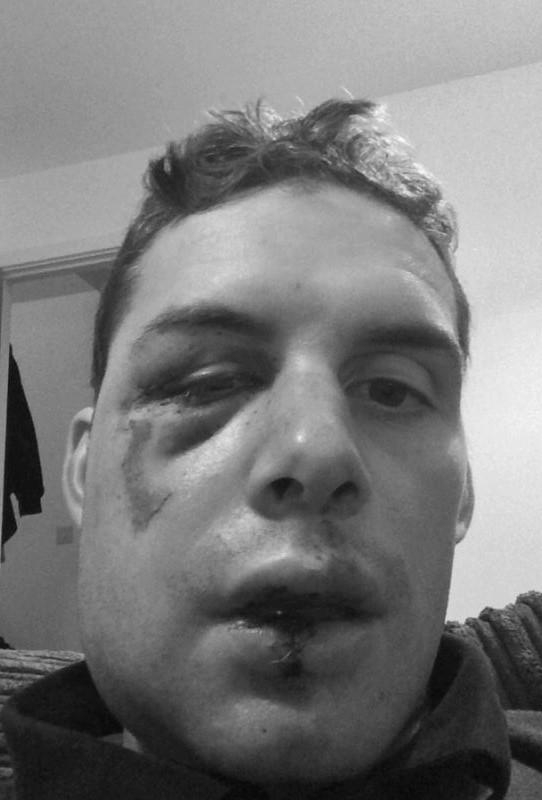 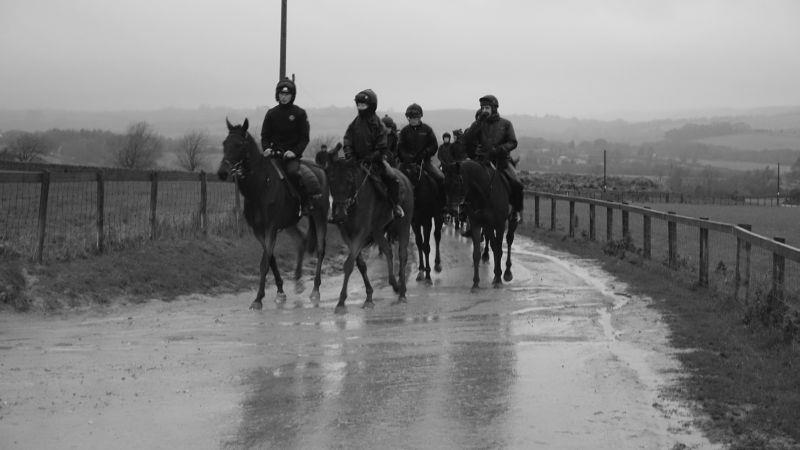 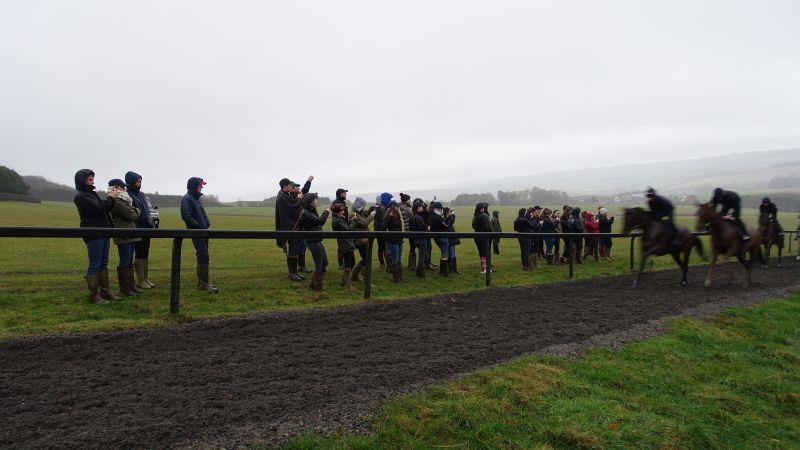 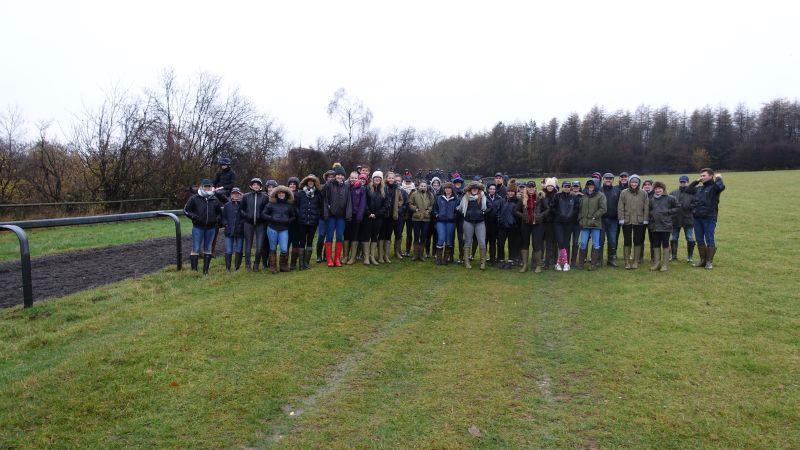 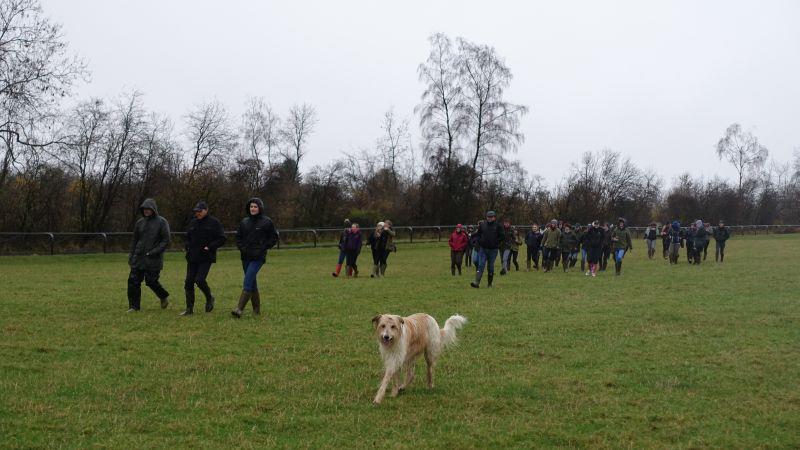 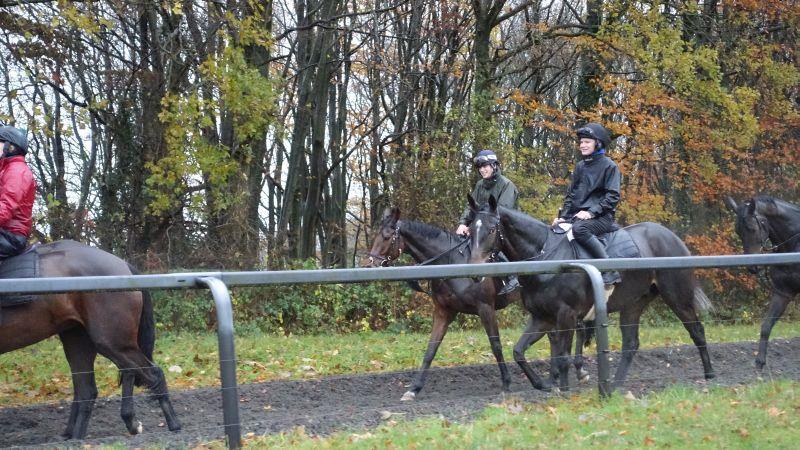