Having watched BBC's Countryfile’s weather forecast last night it looks that it will be the same all week.

It is not an amusing story.. Watered ground in late November is really not what we are all about.

It was good ground at Haydock although that was not an excuse for Imperial Aura falling when looking to be going so well.. He probably would not have won as the winner A Plus Tard was hugely impressive, but we feel he might have have finished second.

There were two first in Saturdays Betfair Chase.. A Plus Tard produced a performance worthy of the legendary four-time Betfair Chase winner and he became the first Irish runner to plunder the opening Grade 1 of the British season and Imperial Aura became the first faller in the races history…. Sadly I would rather have the former than the latter… Thankfully IA is fine after and was out and about looking very happy with himself yesterday.

I listened to the Rugby on the way home from Haydock.. Great game..

Lewis Hamilton, like him or not he is a fine driver.. he won the inaugural Qatar Grand Prix

Monday morning and we have 12 members from Oxford Brookes University here for a morning on the galllops.. not sure about the breakfast.. I was asked to do a lecture during the summer and in return they asked if they could visit.. Today is the day.

Mary Dulverton was here to see her horses second lot too.

We have just the one runner today at Kempton..Inca Rose heads there in what looks like being the biggest field of the day.. and for my thoughts on his chances please click here.. Sadly Inca Rose looks like being one of a very few horses to run from here this week… ground..

Man flu.. Not to be recommended.. I have been walking around like bear with a sore head, and although Mrs B, who probably has it too, she carries on as if nothing is untoward.. she says ‘you are pathetic’.. really unfair…..

Maddie has also noticed the line on the whisky bottle has gone down..It is great in coffee! Medicinal..

'In sickness and in health..'

Prepares nobody for the man cold 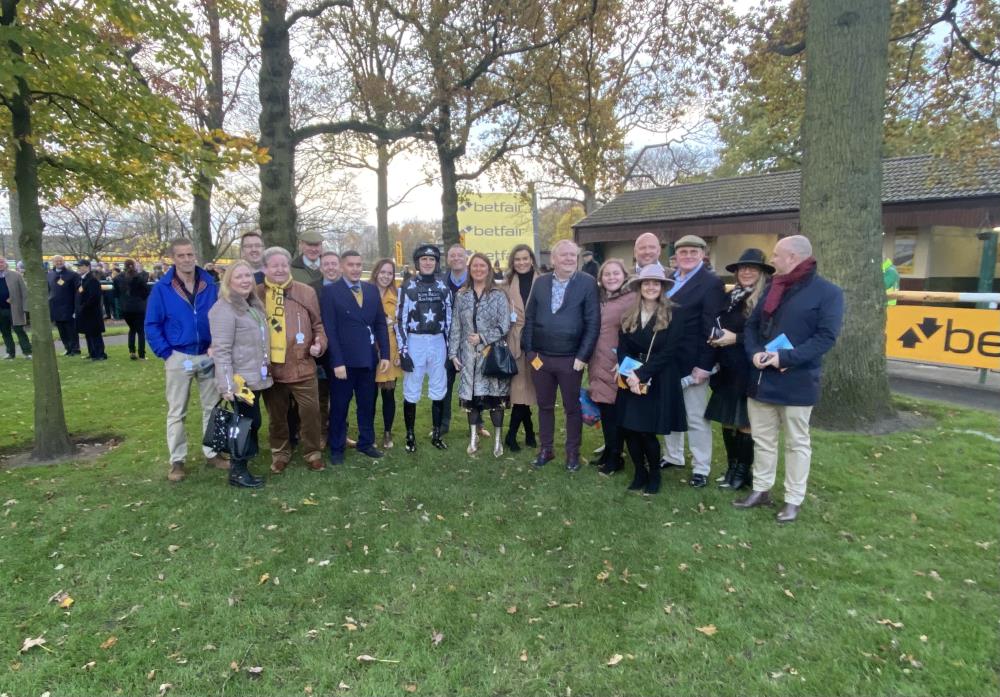 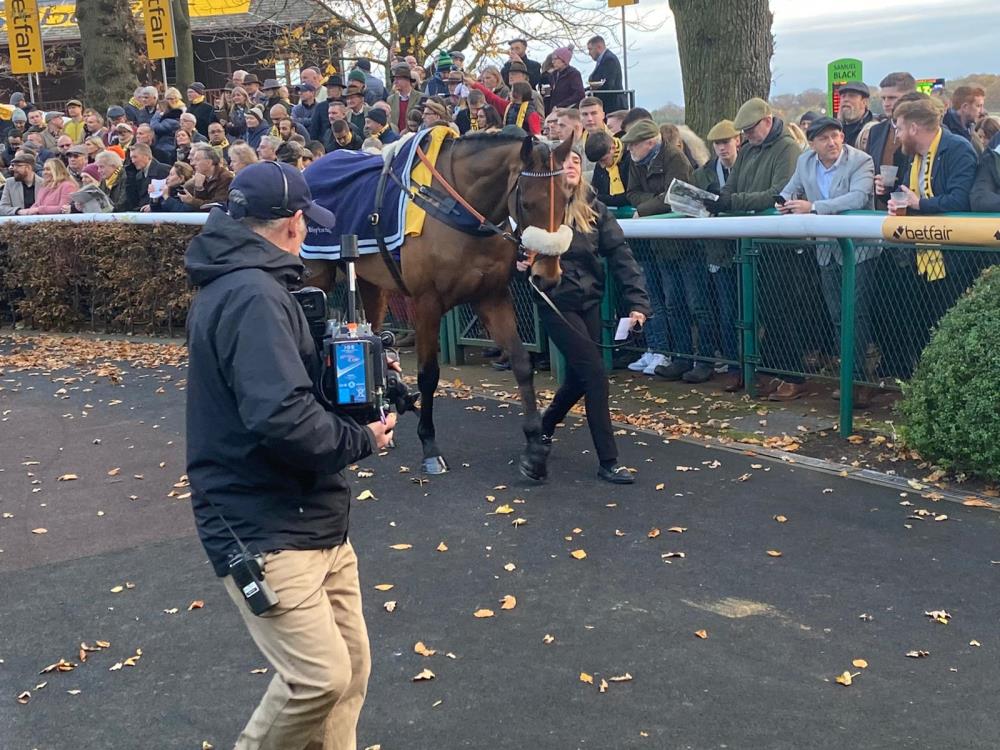 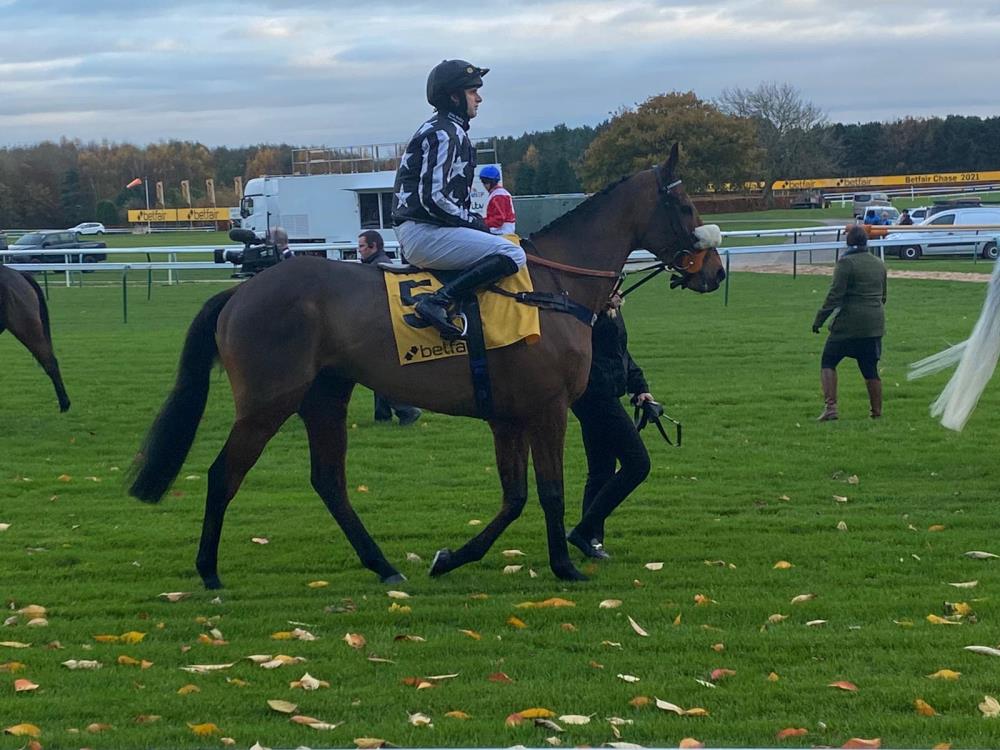 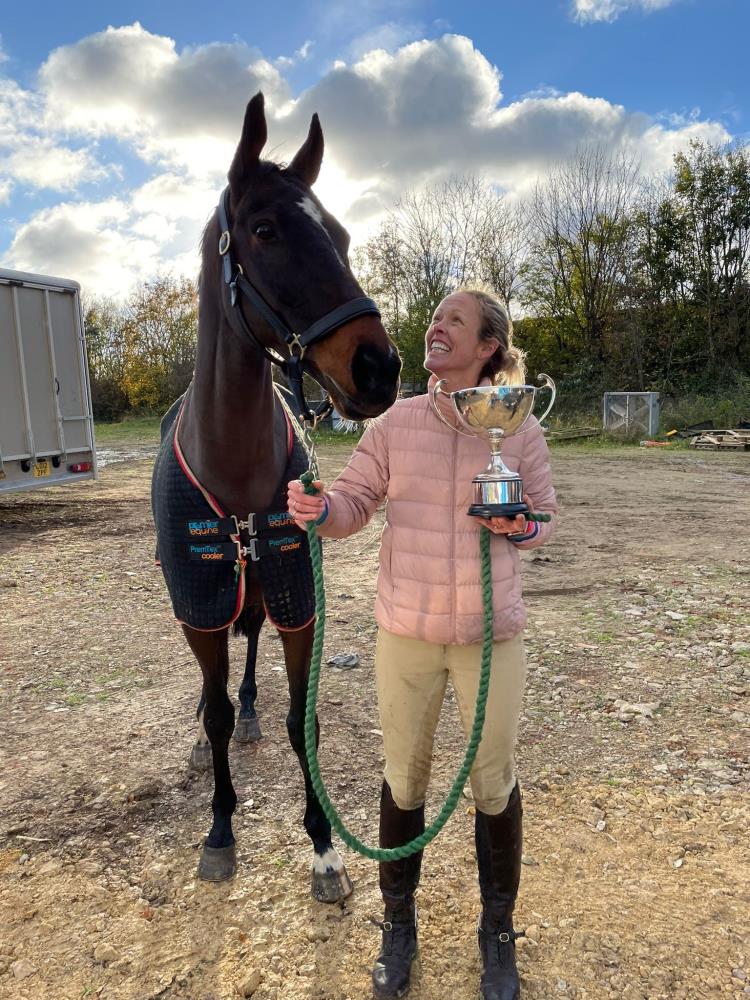 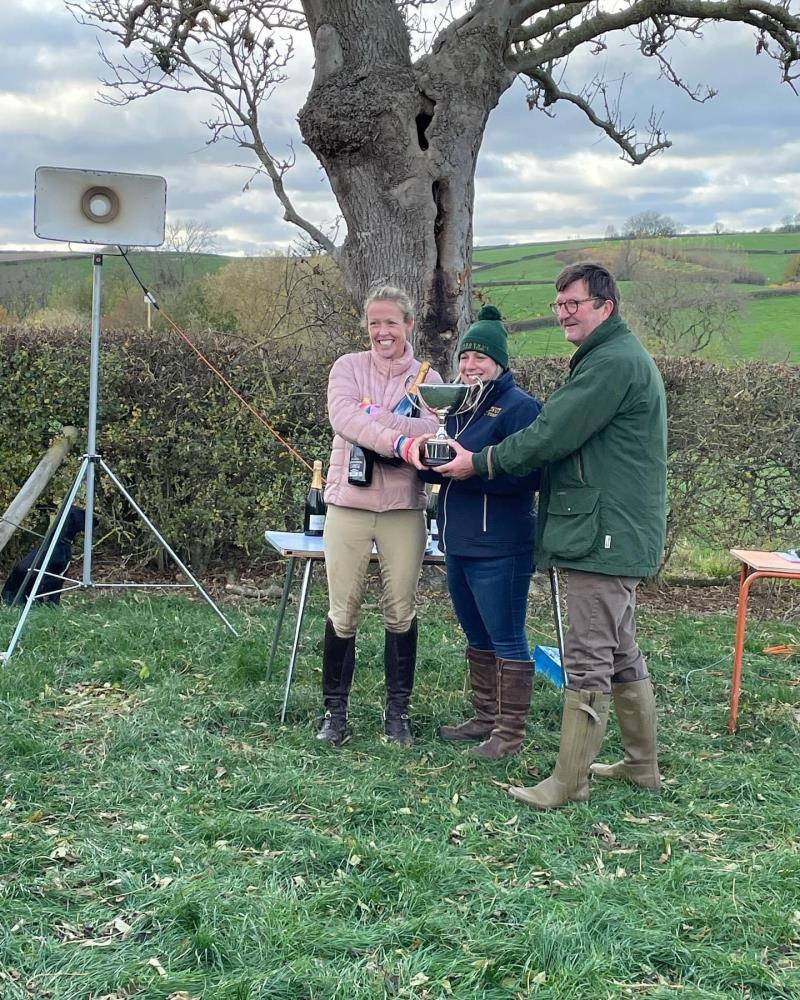 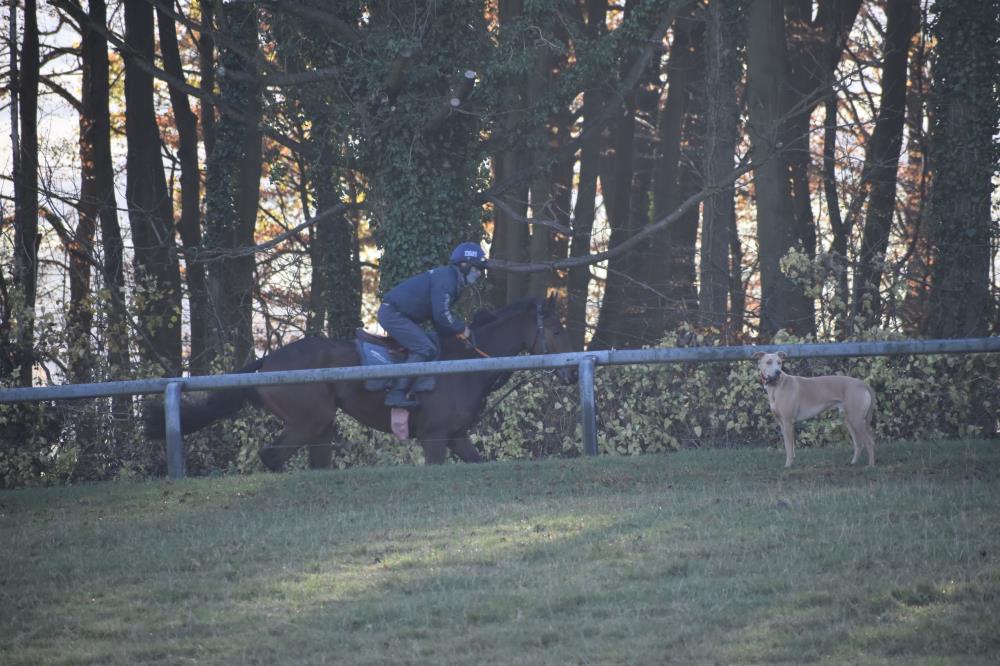 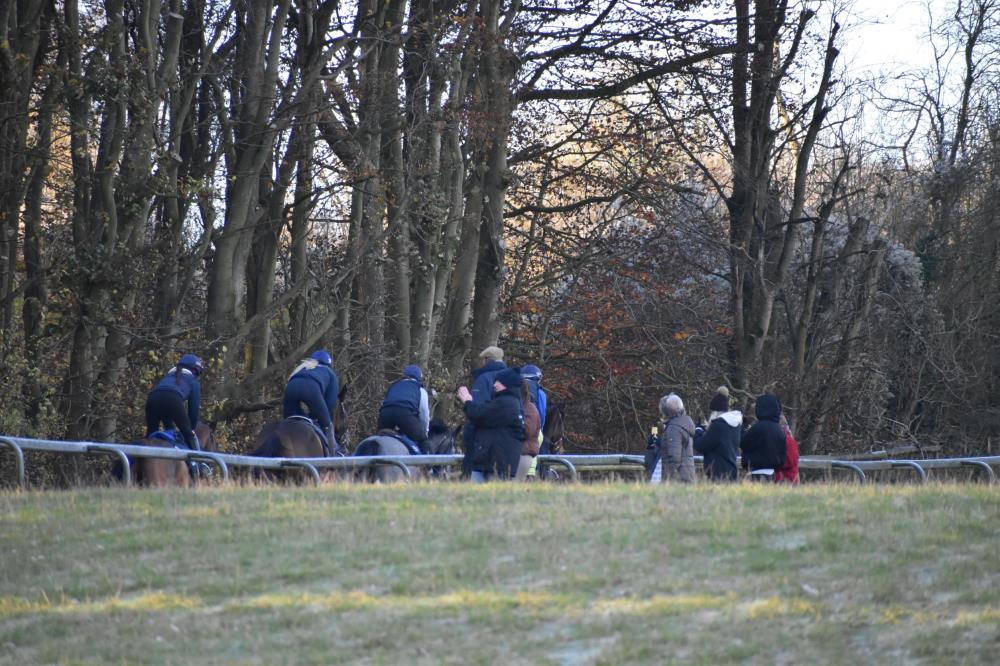 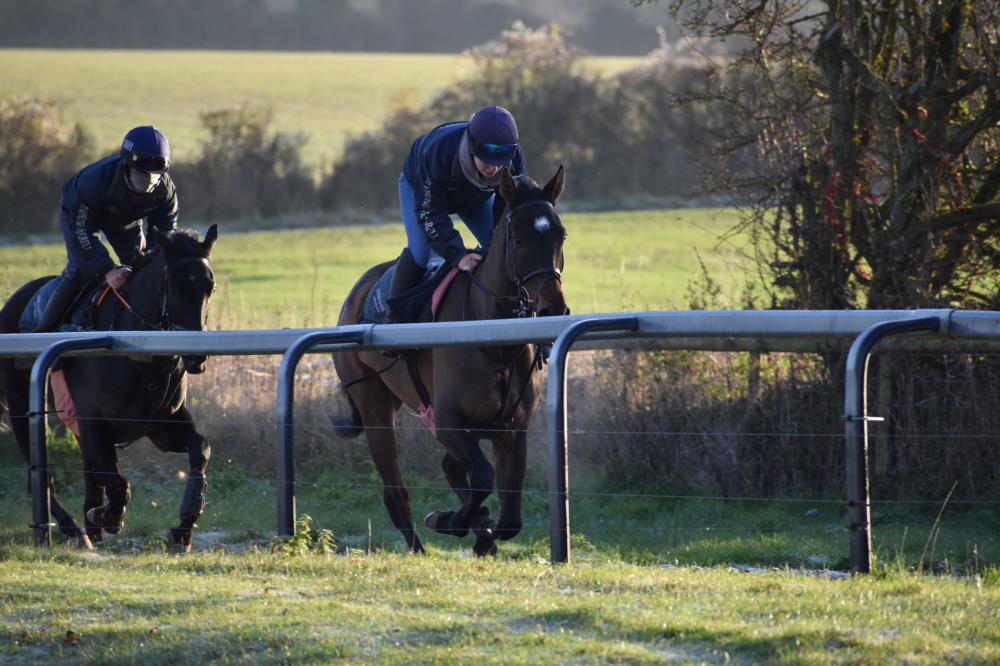 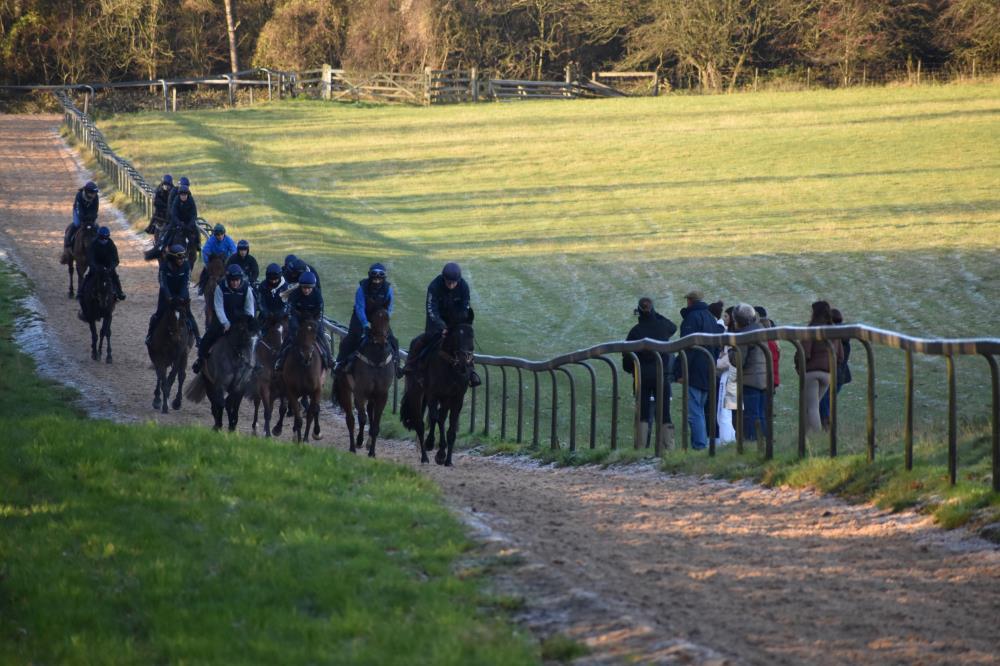