Minus 1 and dry when driving in....Summer is on the way..

David Bass, Ciaran Gethings and Harrison Beswick were in this morning.

I do feel sorry for the Welsh and especially Chepstow..It is OK to go cheek by jowl in a shopping centre during the sales but not outside at a racecourse..

Crowds in Scotland to be limited to 500

New Years eve celebrations in Trafalgar Square party is off. as are all..

Freddy Tylicki has succeeded in his claim against Graham Gibbons over the 2016 fall at Kempton that paralysed him, the High Court ruled on Tuesday.

Further news.. Bumble has handed in his microphone and retired.. Now that is sad and he will be hugely missed on Sky Cricket TV.. A man with a huge sense of fun..

We have three runners today at Ludlow which has passed its inspection....Lady Of The Night, Samatian and Galante De Romay.. For my thoughts on their chances please click here.

Major Jim Wilson was a talented Company Commander of the 1st Bn The Rifle Brigade company attached to the Greys in Germany in 1984.

Amongst his many abilities he played as a goal keeper for the Army Football Team: an unusual accomplishment for an army officer at the time. Often The Sunday Times would fly him home to report on a big match.

On one occasion he realised, to his horror, that he had left his stadium ticket behind on his dressing table and had no option but to buy a ticket from a tout standing by the entrance gate.

How much? He asked

‘good heavens’ said Jim ‘that's expensive I could buy a woman for that.’

‘Yes’ said the tout. ‘You likely could. But I doubt if would she give you forty five minutes, each way, and the band of the Grenadier Guards thrown in at half time?’ 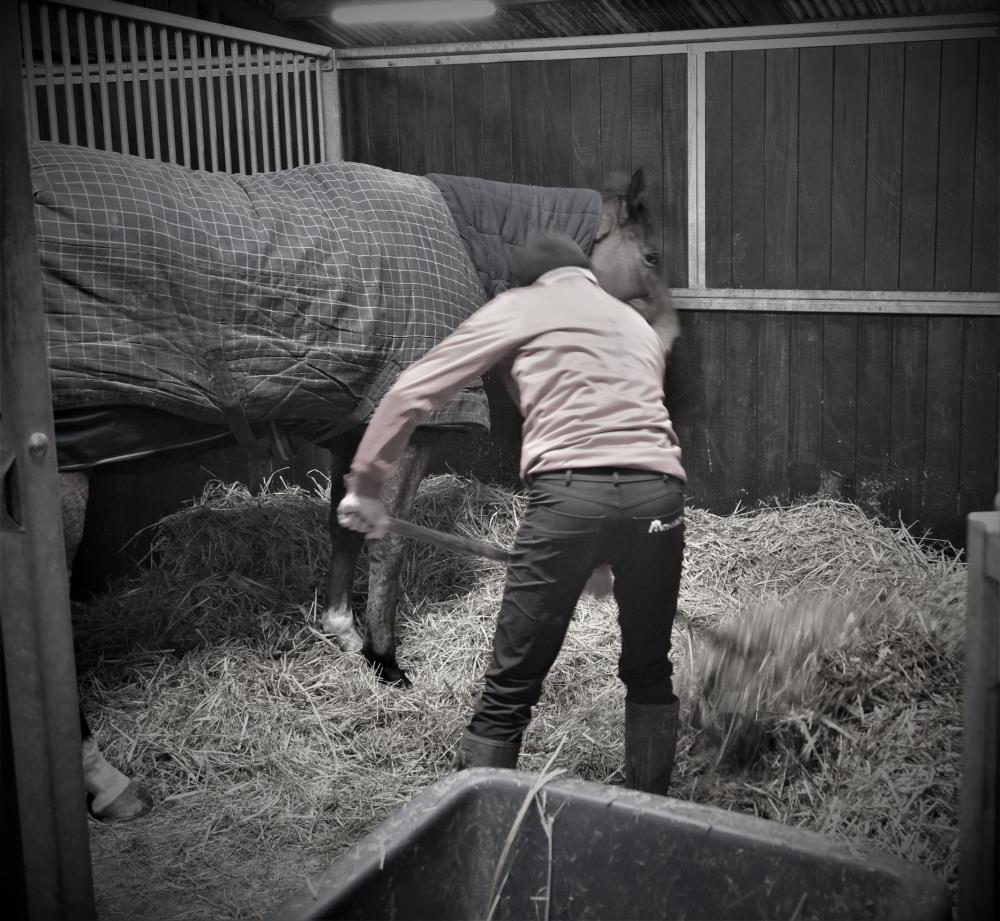 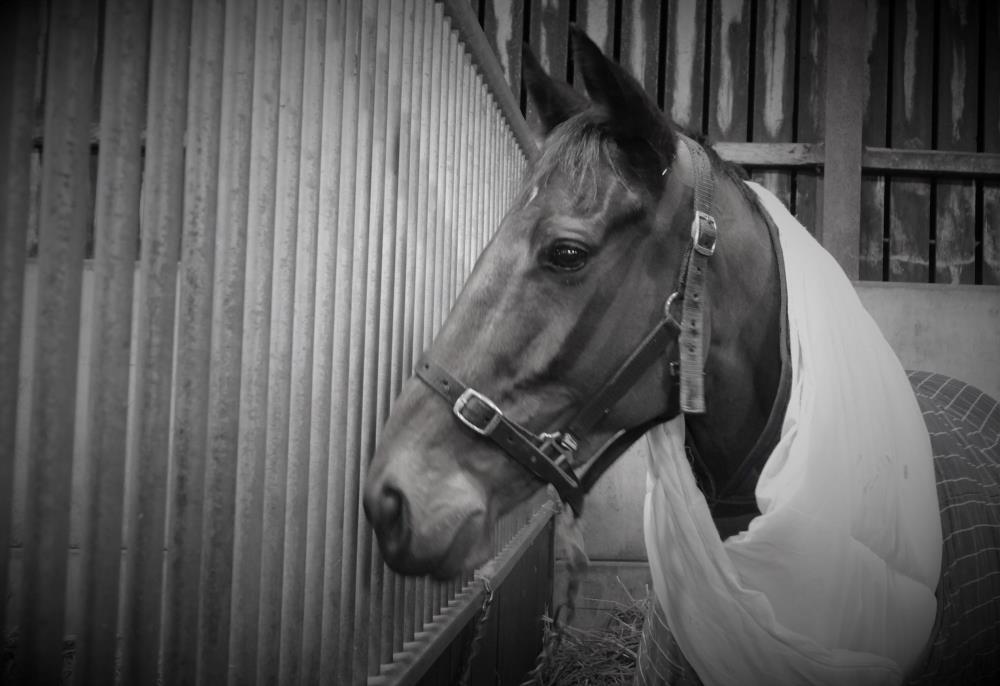 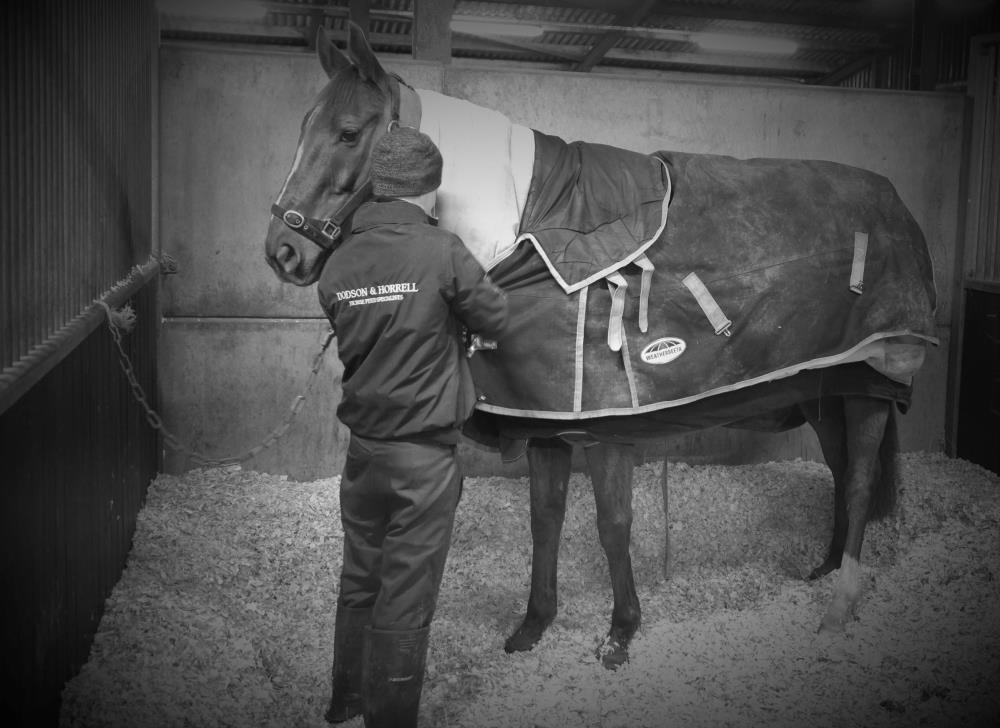 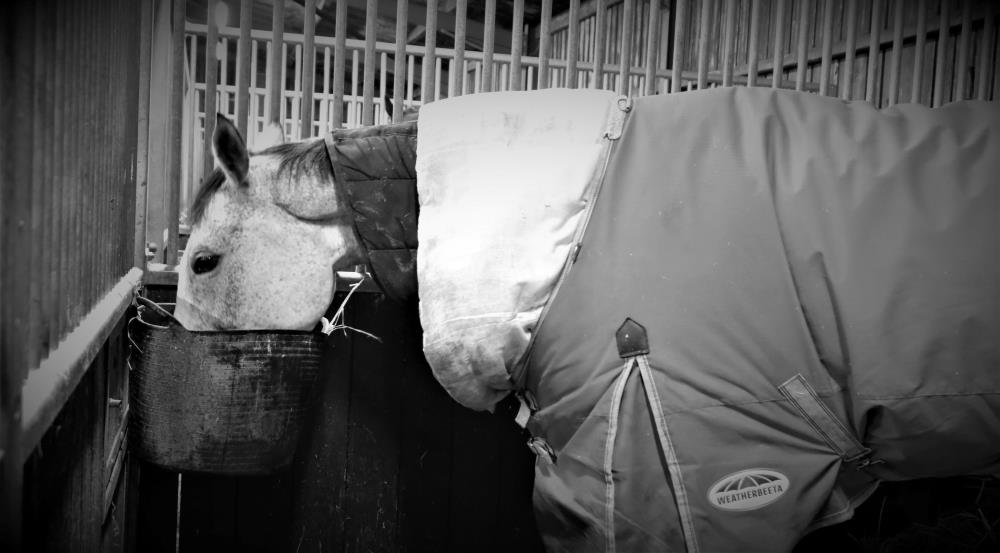