Yesterdays weather was a horror.. Waking at 5am and leaving home at 5.30 to head to London to be on Racing UK’s Luck on Sunday was fine but coming out of the studio at 12 the roads were white and the drive home was awful.

Crashes on M40 and driving snow made it for a long journey back. The snow that landed here turned to rain and the place last night was well and truly soaked..

I enjoyed my visit to Ealing Studios for my 3 hour session with Nick Luck, Lee Mottershead and Mike Spence.

Now Saturday was a good day in the office.

The first was First Flow winning the Grade 2 Sky Bet Supreme Trial Rossington Main Novices' Hurdle by an impressive 10 lengths in a faster time that The New One.

First Flow is certainly progressive on that heavy ground and what a result for my longest serving owner Tony Solomons.

It is most unlikely that FF will go to Cheltenham. He is a tall angular gelding will benifit enormously for time .. But we will see how he comes out of Saturdays race first.

At Ascot Vinndication won the Rosling King British EBF "National Hunt" Novices' Hurdle by only a length but it was still a very good performance and more importantly all his owners were there to celebrate, and celebrate they did..

Sainte Ladylime ran well to be second in the listed Mares hurdle at Ascot while Knockanrawley thought Haydock was not for him and Lake Field was third.. All in all a good day for the team.

Ian and Pam Farnsworth were here third lot this morning to see their KBRP horses Silver Kayf and Pond Road and of course Knockanrawley.

I mentioned that Cotswold Film Company were doing a short sharp promo video for staff recruitment and this is what they came up with.. I will be interested on your thoughts..

Cricket.. England 3 up in the five series ODI against Australia.

Talking English players we have another decent tennis player in Kyle Edmund who has made it to the quater finals of the Australian Open.

Would this have been possible - without English Language Skills?!!

One comes up with the slogan, "Coverage from the cradle to the grave."

The Second one tries to improve on that with, "Coverage from the womb to the tomb."

Not to be outdone, the third one comes up with, "From the sperm to the worm."

The fourth insurance company really thought hard and almost gave up the race, but finally came up with, "From the erection to the Resurrection." 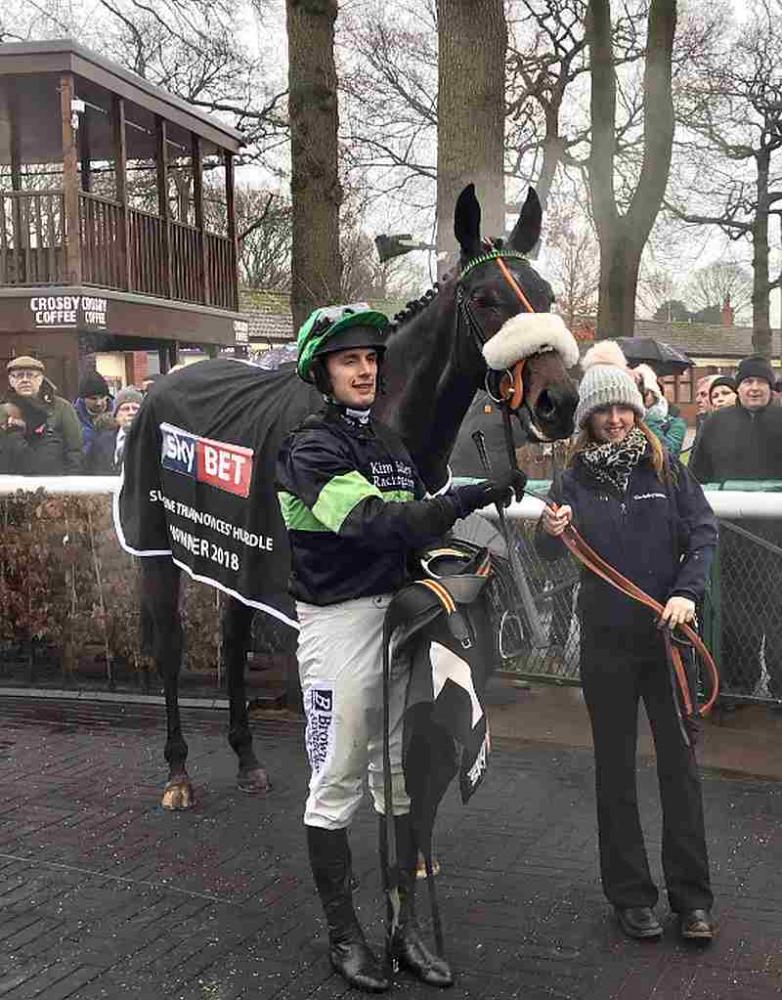 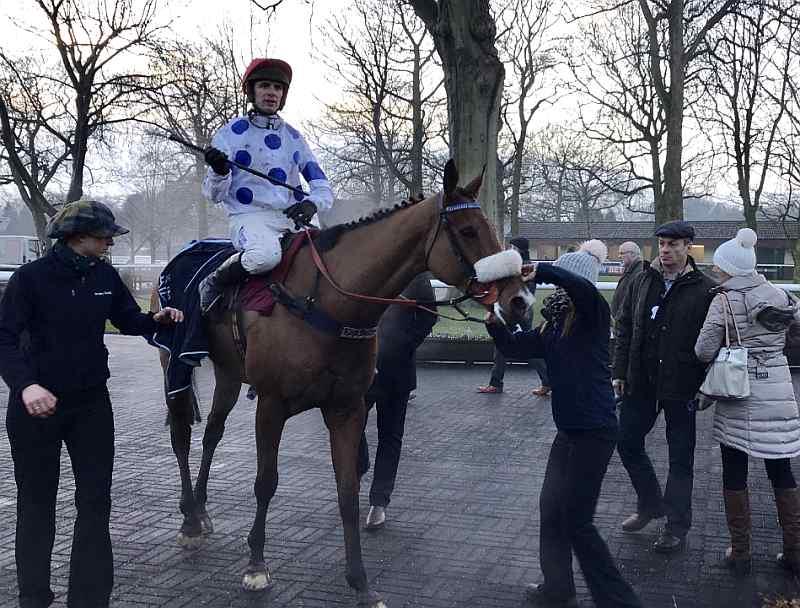 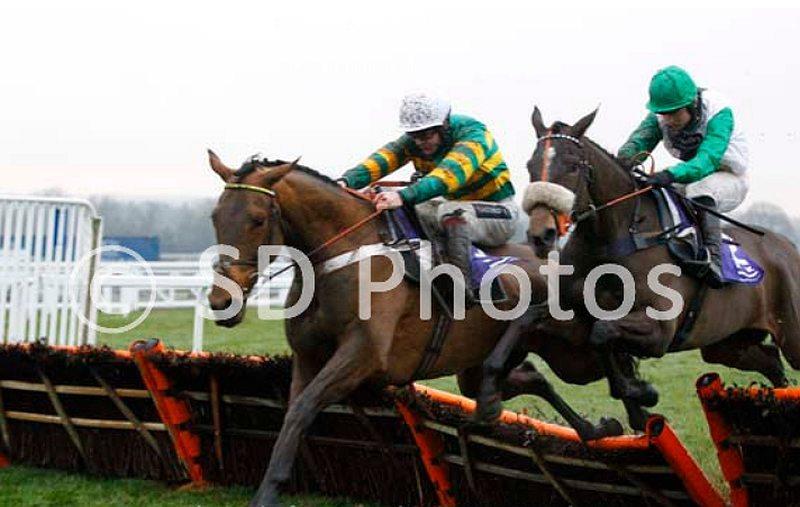 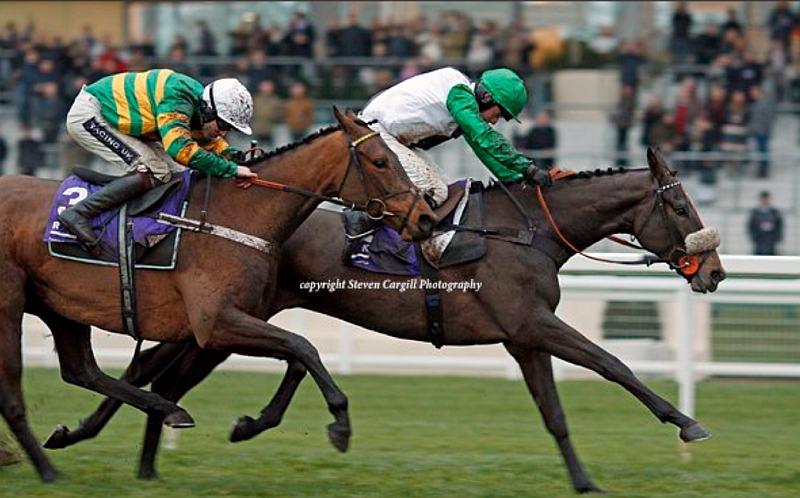 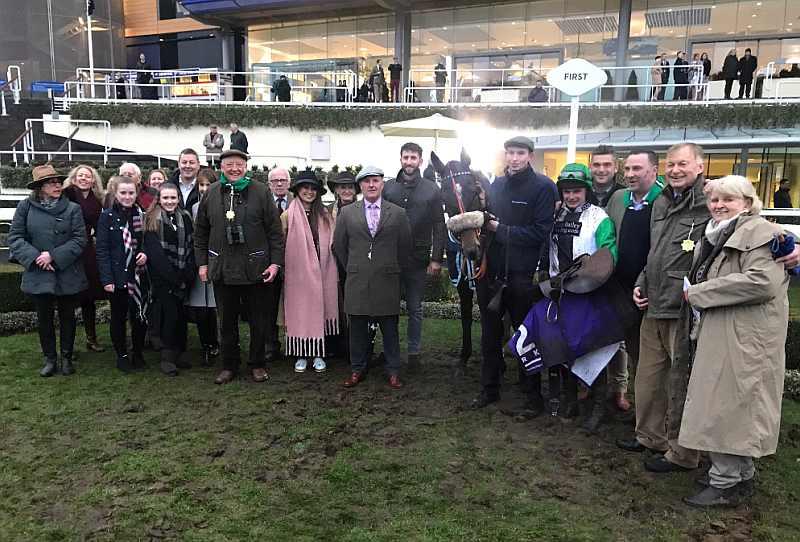 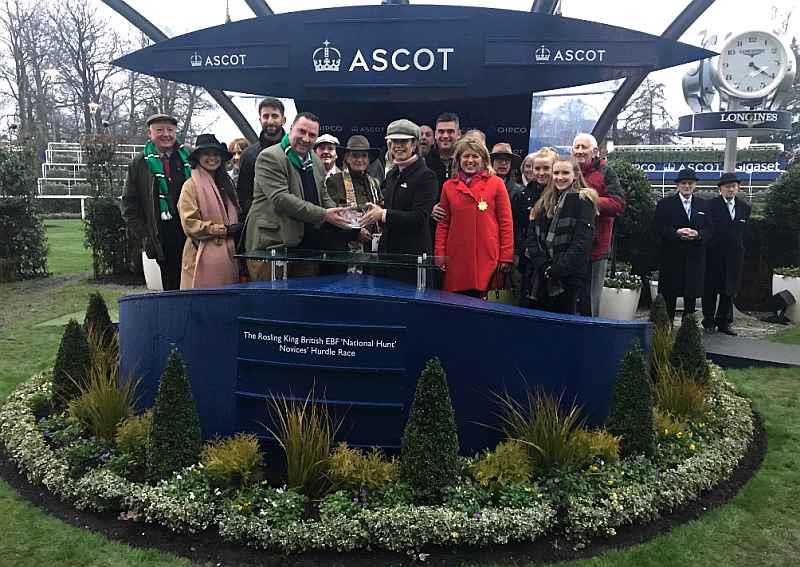 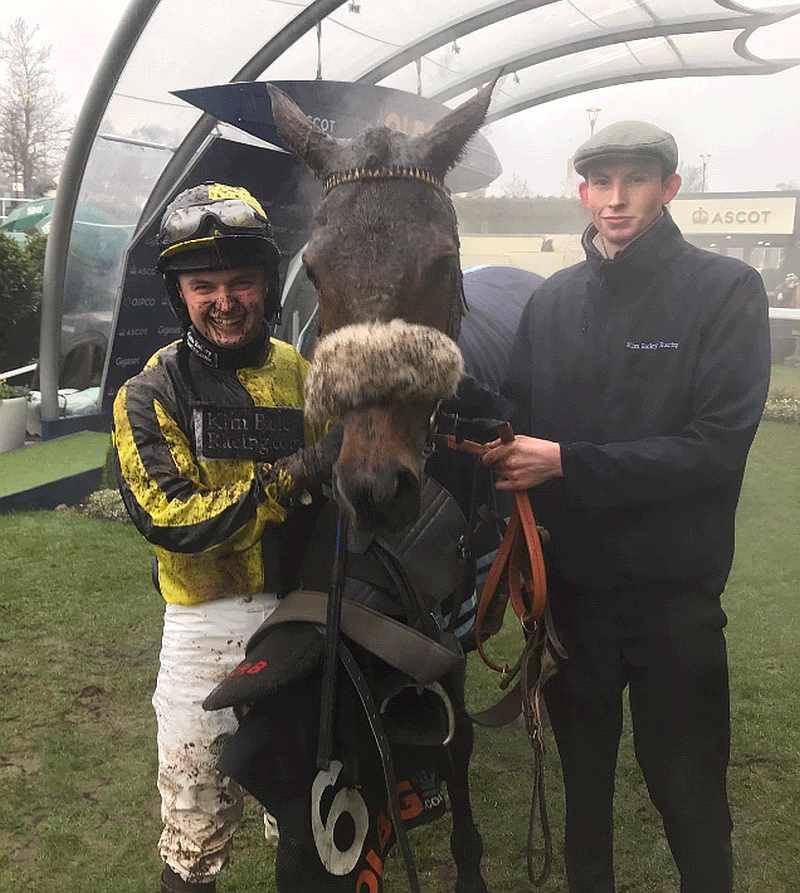 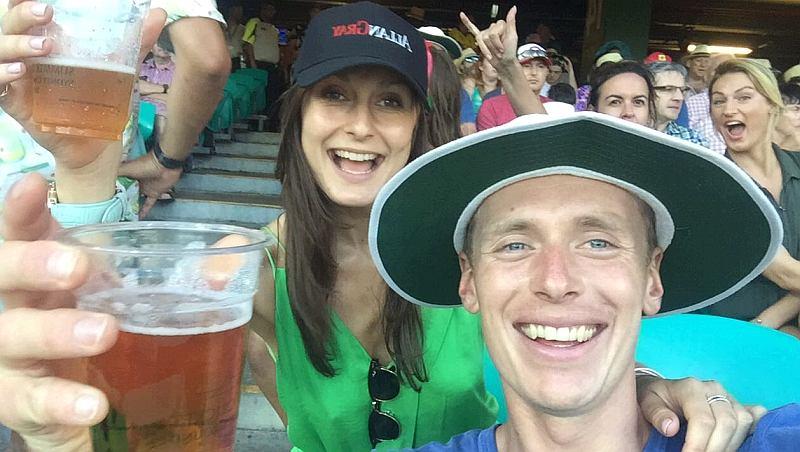