It was pretty miserable here last night.. snowing and raining during evening stables.. No fun.. Every horse, or more or less every horse was videoed for their owner weekly update

David Bass, Ciaran Gethings, Chester Williams and Harry Beswick were in this morning to ride out.

A big days racing for First Flow.. His first Grade one.. Taking on the best two milers in the country and for my thoughts on his chances please click here.

First Flow is our only runner of the day and we do have a runner at Hereford tomorrow if it goes ahead.. It is the third attempt for The Edgar Wallace to go racing.. the last two were called off at the last minute and I just hope it either goes ahead or is called off this afternoon when they inspect.. No more late decisions…Anyway for my thoughts on his chances please click here.

We treated ourselves last night with a take out from Kibou.. There were more cars and more folk standing outside waiting for their orders than could be seen at Sainsburys (not that I have been )! It was excellent.. the take out..

Not sure this really suitable for a weekend but..

The local news station was interviewing an 80-year-old lady because she had just gotten married for the fourth time.

The interviewer asked her questions about her life, about what it felt like to be marrying again at 80, and then about her new husband's occupation. "He's a funeral director," she answered.

He then asked her if she wouldn't mind telling him a little about her first three husbands and what they did for a living.

She paused for a few moments, needing time to reflect on all those years.

After a short time, a smile came to her face and she answered proudly, explaining that she had first married a banker when she was in her 20's, then a circus ringmaster when in her 40's, and a preacher when in her 60's, and now - in her 80's - a funeral director.

The interviewer looked at her, quite astonished, and asked why she had married four men with such diverse careers.

She smiled and explained, "I married one for the money, two for the show, three to get ready and four to go'' 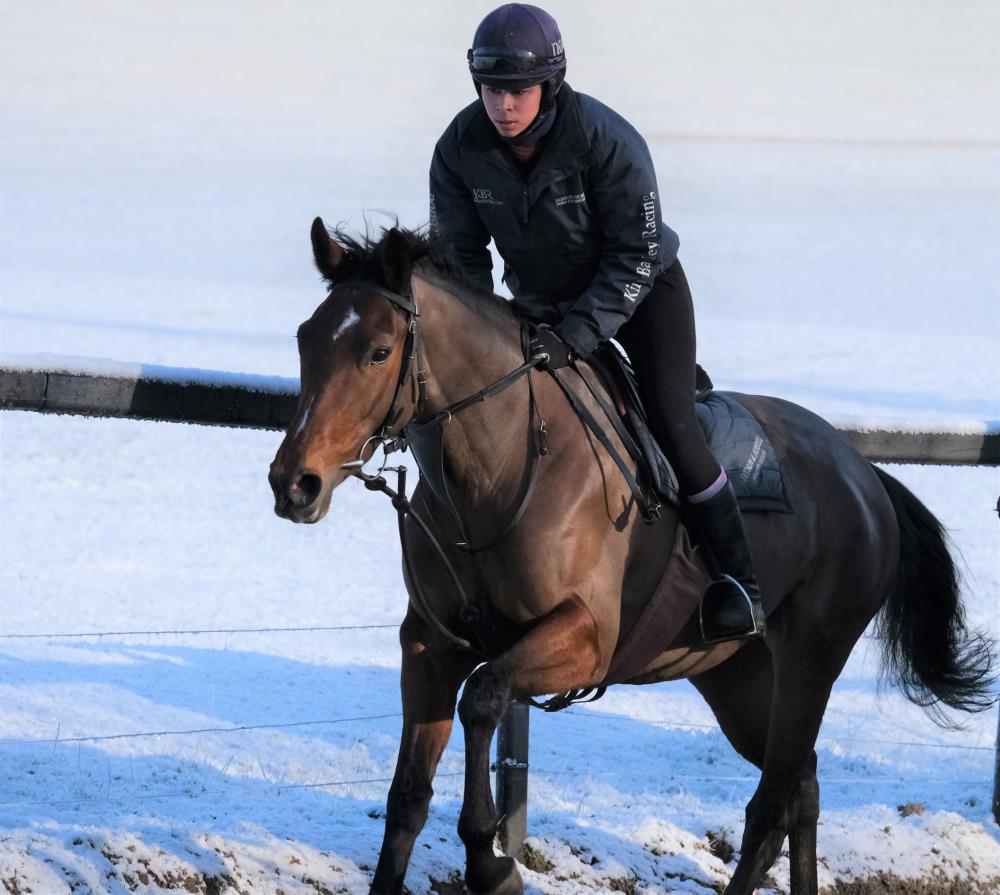 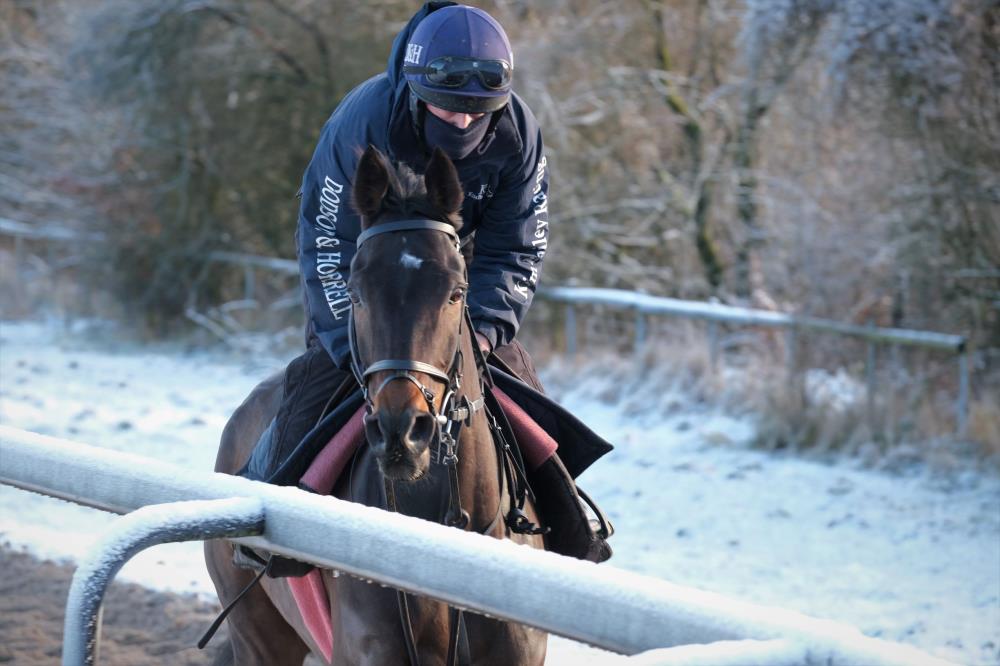 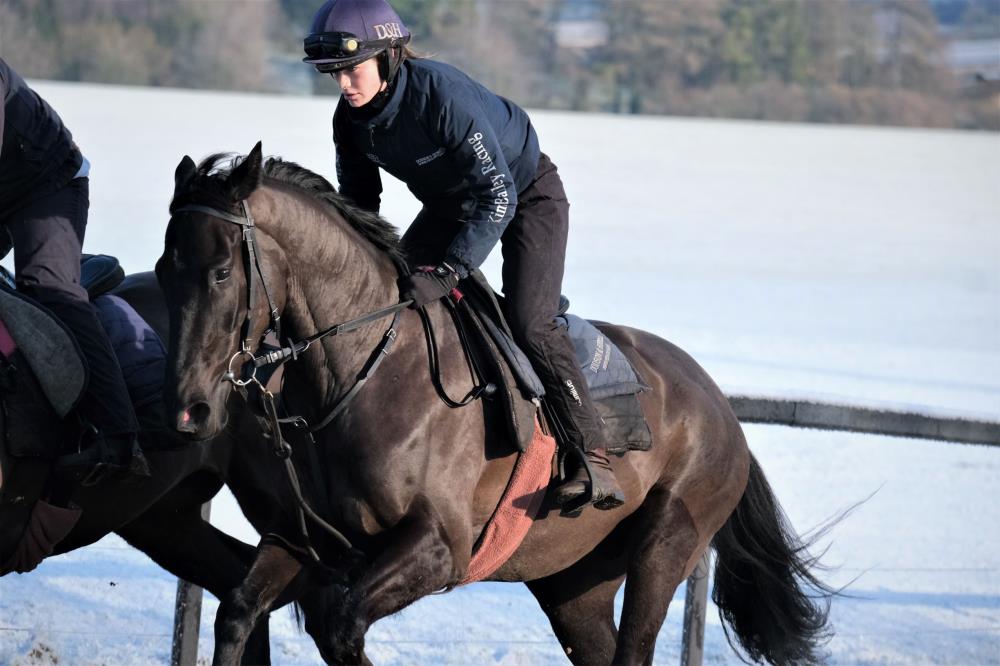 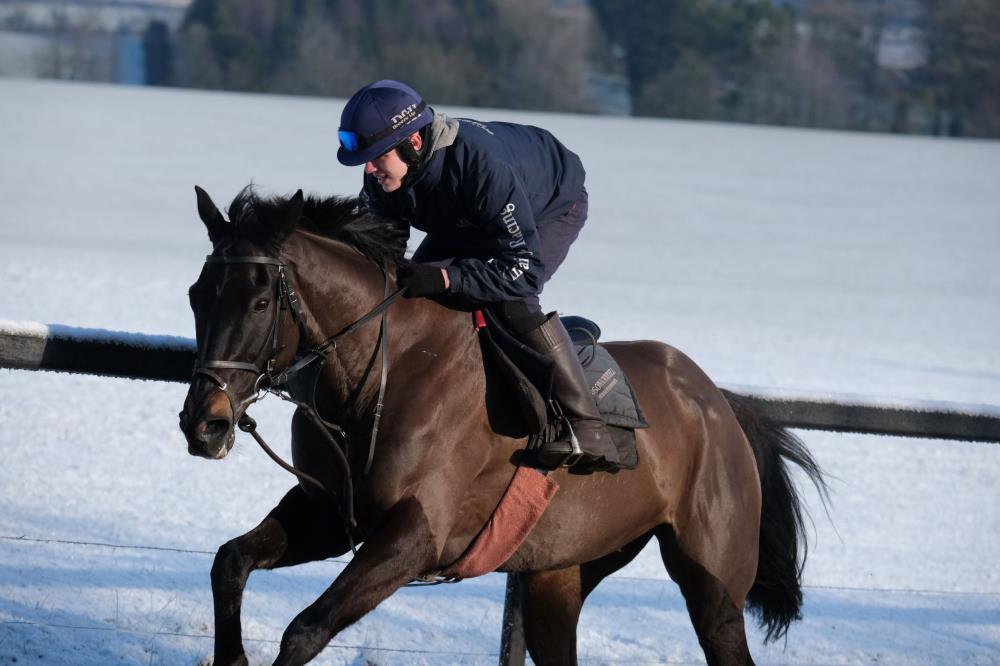 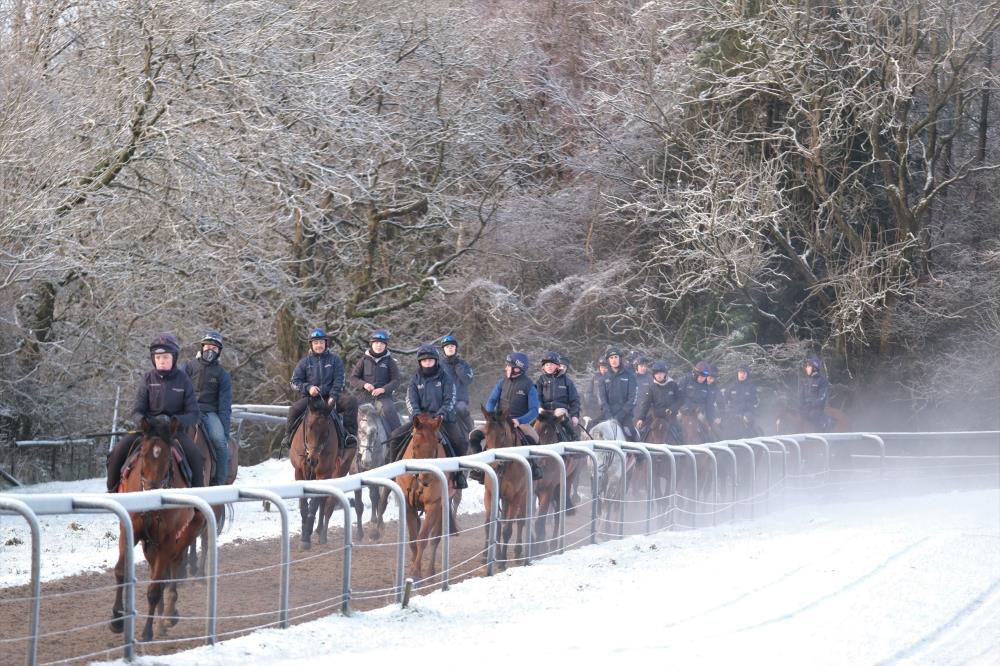 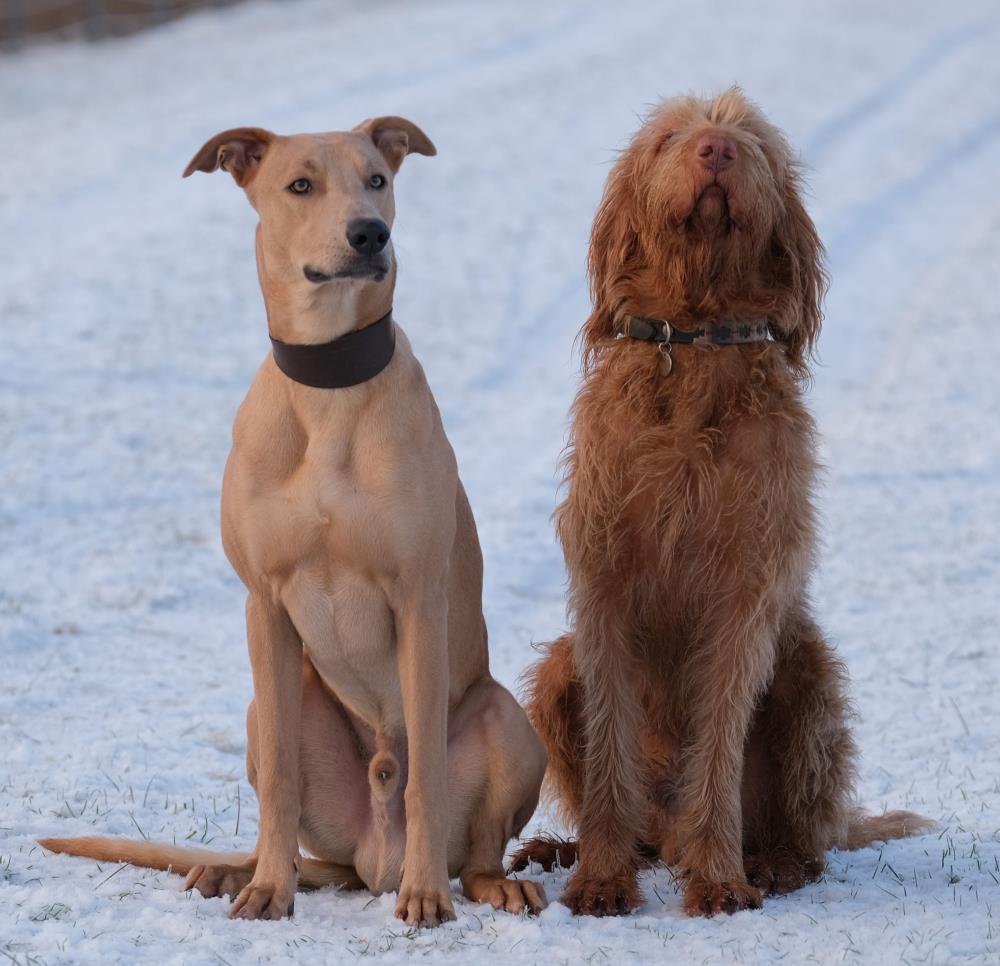 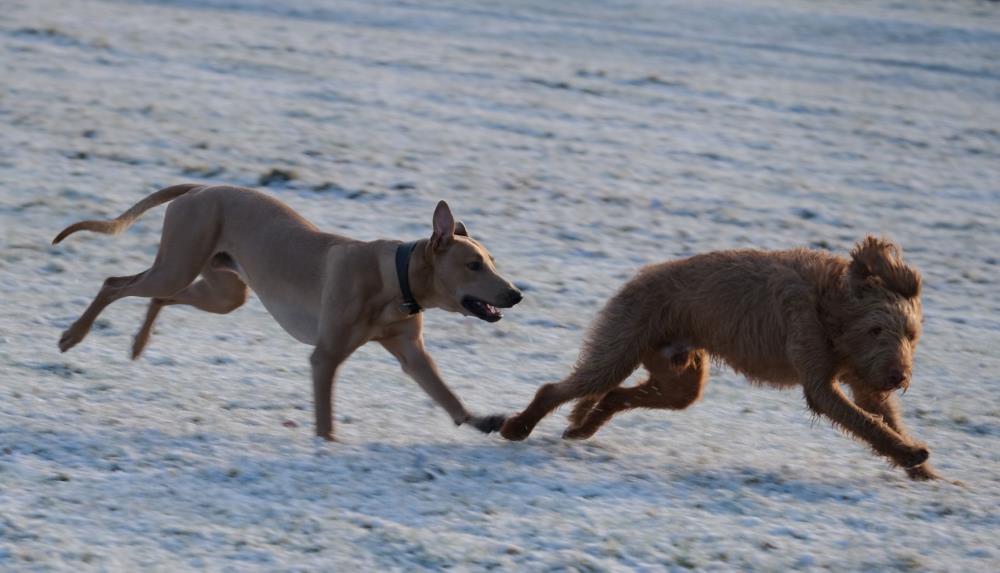