I was surprised to see that temperature as my BBC weather app forecasted minus 4 this morning. Surely after all the millions spent on weather forecasting and equipment they can be right to within 12 hours?

Anyway forgetting all the forecasting we reached a season milestone of 40 winners when Two For Gold won the bumper at Doncaster yesterday.

Yes Two For Gold carried a penalty which is not something you do too often.

Sadly due to difficult relationships between bookmakers Doncaster was not being shown on TV’s at Ludlow so I rang Mat for his commentary.. Something I won't be doing again as it was all going swimmingly until ‘F….ing Hell what’s happening’ .. to ‘Oh bloody hell where’s he going’ and more shouting, and then Bear (dog) added his vocal cords to the noise I was hearing down the phone…

No the world had not ended..  after a while I heard.. yes we have won..

The race sounded eventful and that is what it was as TFG drifted across the course and ran very green when he hit the front, he just held on from a fast finishing horse of Henry Daly’s.. yes Henry had one beaten yesterday and thankfully it was in the bumper..

Kevin Clancy was the only representative of The May We Never Be Found Out Partnership.. He was happy and Doncaster must be his lucky course as last time he was there his partnership horse The Rainbow Hunter won the SkyBet Chase.

This lovely big grey horse ran a blinder and showed improved form from his first run.. Chasing career ahead for next season .. Yes he looks a lovely horse and Gary Tardi, his owner, has been so patient with him..

Lake Field looked to be cantering and it was a case of how far was he going to win when a slight mistake at the third last and it was all over.. confusing..while Milord is so much in the grip of the handicapper that it is embarrassing.. he was running a big race until, they quickened and he was out paced.. if only he could come down a few pounds he would win again..

Lambourn early this morning with Charbel and Sunblazer. Charbel jumping fences there too..

Then a quick return to Thorndale to sort out tomorrows runners and then head to Cheltenham to school over the cross country fences late morning.

We have just the one runner today at Huntingdon. Wandrin Star runs there and for my thoughts please click here.

1. Money cannot buy happiness - but it's far more comfortable to cry in a Porsche than on a bicycle.

2. Forgive your enemy - but remember the asshole's name.

4. Alcohol does not solve any problems - but then, neither does milk.

5. Many people are alive only because it's illegal to shoot them.

Condoms do not guarantee safe sex. A friend of mine was wearing one when he was shot by the woman's husband.

Stewart Hastie died yesterday...Stewart was a well known vet on many racecourse including Towcester; he was also my fathers vet.

A lovely man who lived life to the full.. he was 95. Thoughts to Jane his wife and Louise his daughter who also used to be my PA.

And finally Happy 23rd Birthday to Stevie Broadhouse and Happy 18th Birthday to Chloe Clement who both work for me. 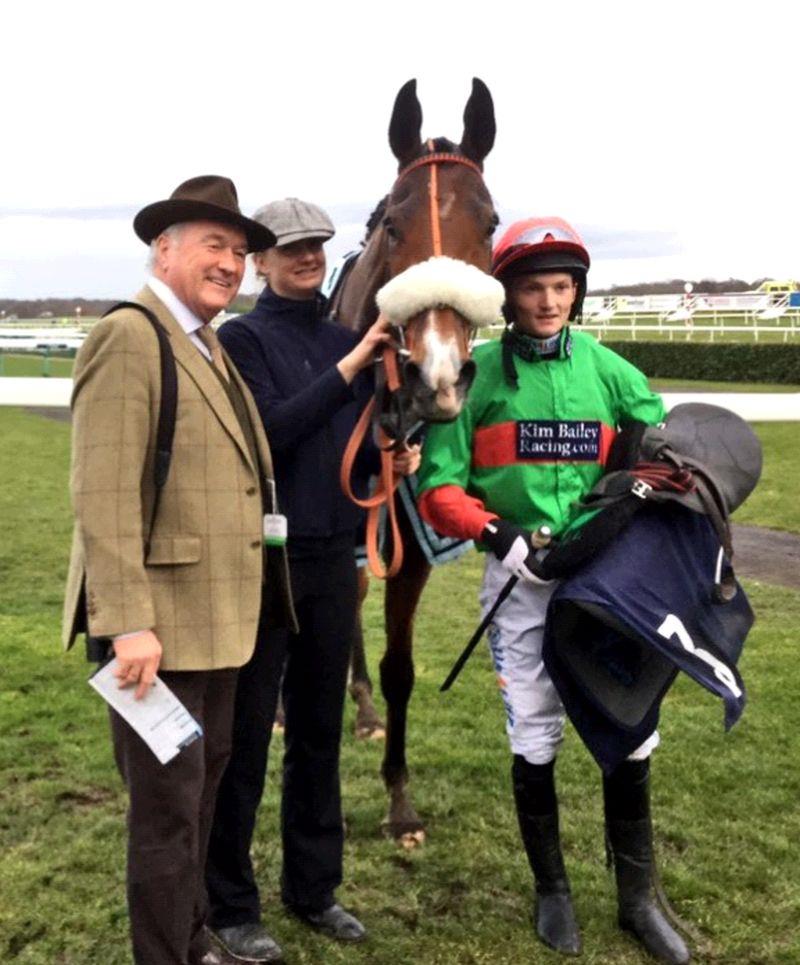 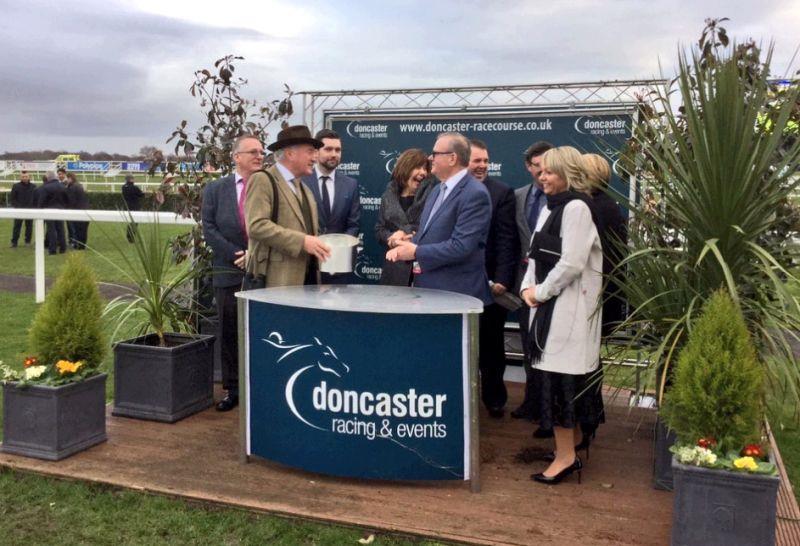 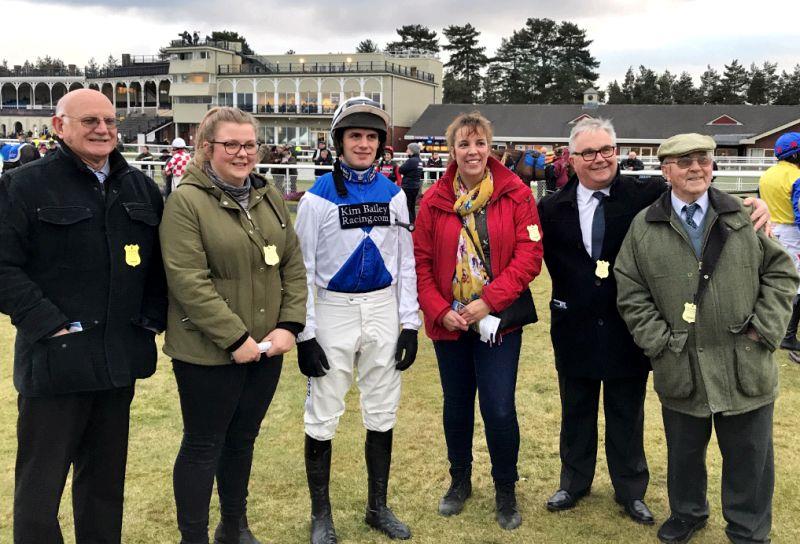 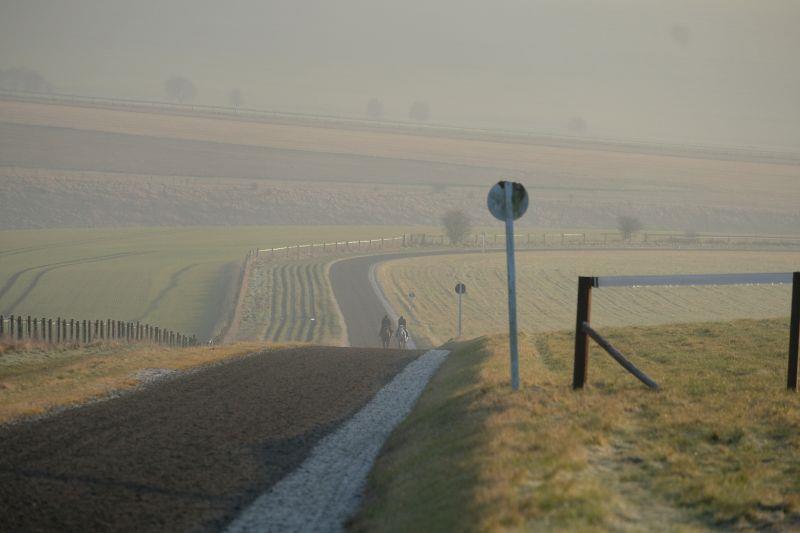 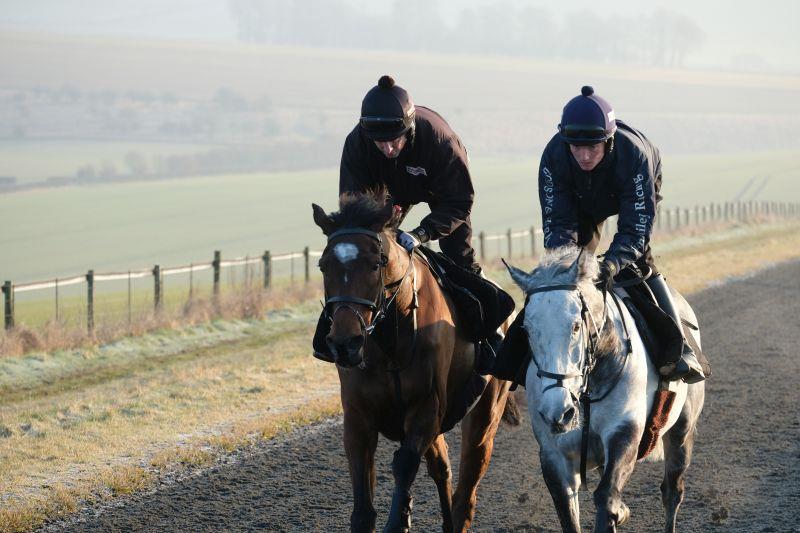 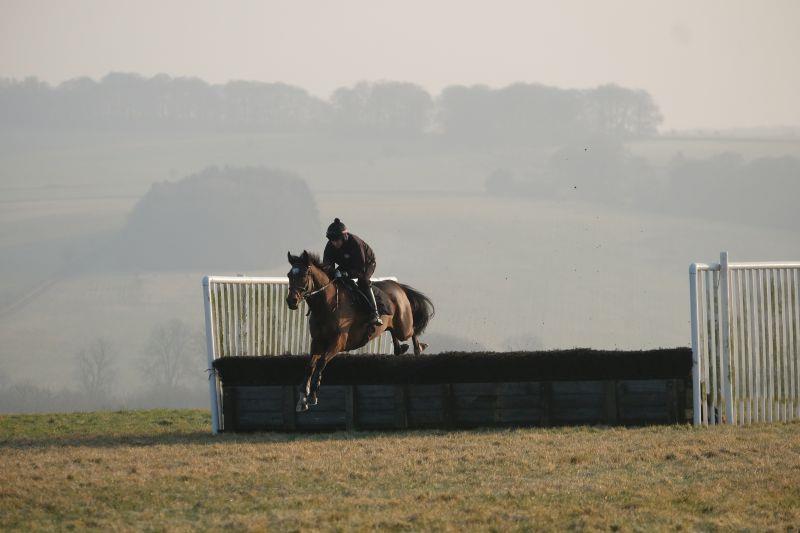 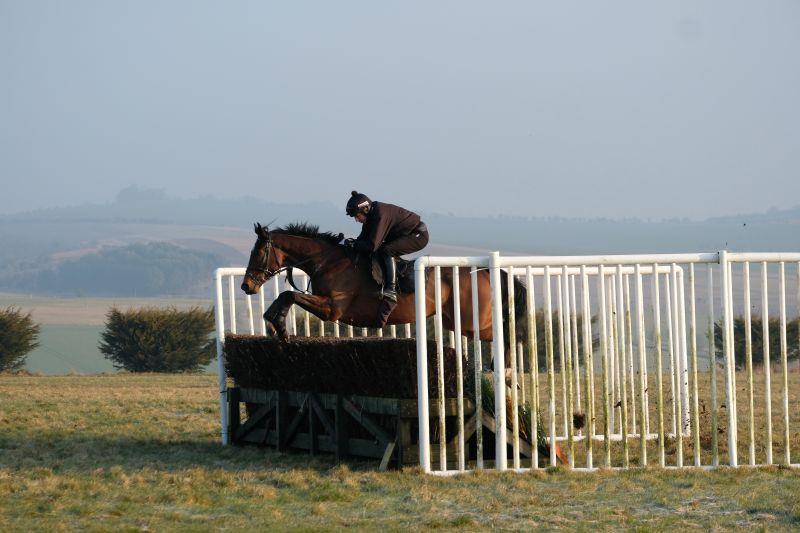 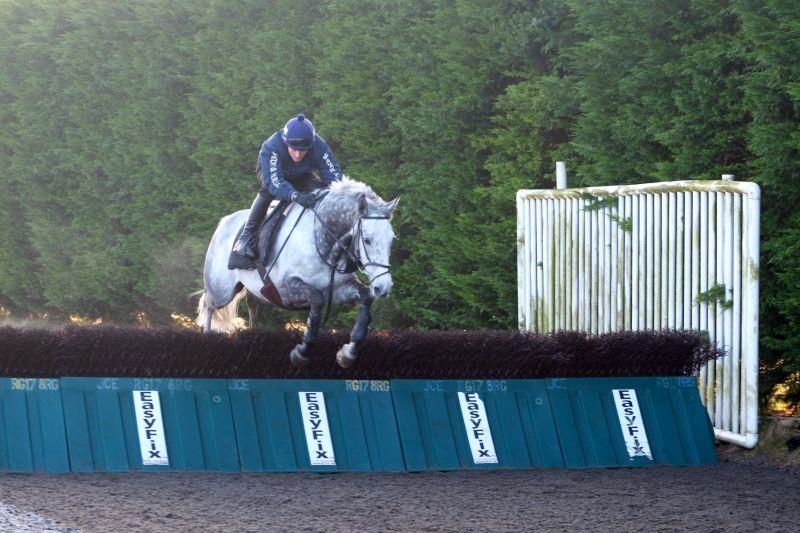 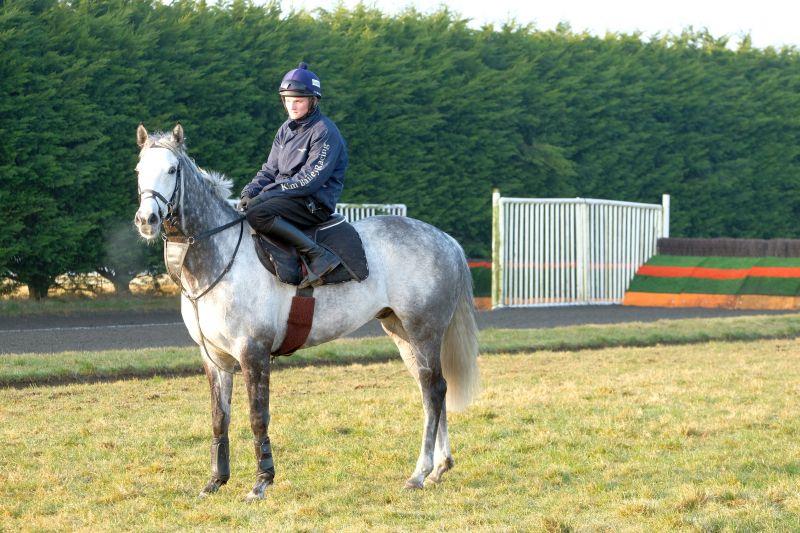