Four hours sleep and here we go again.. The perfect way to start the day.. at least it was not dark when getting out of bed now.. next week it will be again.

It was a long day behind the wheel but a winner made the day worthwhile.

Kelso as a town is a place I love and Kelso as a racecourse always makes you welcome.

Kelso Racecourse is old fashioned and quaint, it wears like an old suit that has had a few patches sewn on and it has that old favourite feel about it.. We were well looked after and given lunch in Rosies Bistro on a table next to my cousin Nicholas and Jill Sperling; Clare’s parents joined us on what we hoped was going to be a good day.

Sainte Ladylime did the job with ease in the Mares novice hurdle; she won as she liked, although she jumped better for Tom Bellamy when the saddle was half way to her ears and his legs were around her neck than for David yesterday.. She is becoming rather flippant..Yesterdays win makes it 3 out of 3 for her now and we will see how she comes out of yesterdays race as to whether she runs again.. she prefers soft ground. I have to say the other two in Cracked Rear View and Sonneofpresenting hated the tacky ground and will have better days.

Monkouse at Southwell ran well but jumped right.. not sure why yet, but further and right handed next time.. he has a future, especially when he goes chasing. Monkouse was second.

At The Races cameras here first lot this morning .. Robert Cooper in change, Kevin Rodway was the camera man. Now that The Cheltenham Festival is behind us it is either flat racing or Aintree.. Todays call was The Last Samuri and Aintree, Sunblazer for the All Weather Championship on Good Friday and Emily Gray for the mares chase in Ireland on Easter Monday

This weeks movers and shakers in the handicap charts are:-

Graham Potts our vet was in for his weekly visit.. a few scopes and bloods etc..

We have two runners this afternoon at Exeter.

Mor Brook and Viaduct Jack have been waiting for better ground.. David Bass rides both.. For my thoughts on their chances please click here.

STUDENT WHO OBTAINED 0% ON AN EXAM

Q1. In which battle did Napoleon die? * his last battle

Q2. Where was the Declaration of Independence signed? * at the bottom of the page

Q4. What is the main reason for divorce? * marriage

Q5. What is the main reason for failure? * exams

Q6. What can you never eat for breakfast? * Lunch & dinner

Q7. What looks like half an apple? * The other half

Q8. If you throw a red stone into the blue sea what it will become? * It will simply become wet

Q9. How can a man go eight days without sleeping ? * No problem, he sleeps at night.

Q10. How can you lift an elephant with one hand? *You will never find an elephant that has only one hand..

Q12. If it took eight men ten hours to build a wall, how long would it take four men to build it? * No time at all, the wall is already built.

Q13. How can u drop a raw egg onto a concrete floor without cracking it? *Any way you want, concrete floors are very hard to crack.

A footnote for the day.. Edward Benson or John Perriss on page 8 in todays Racing Post? 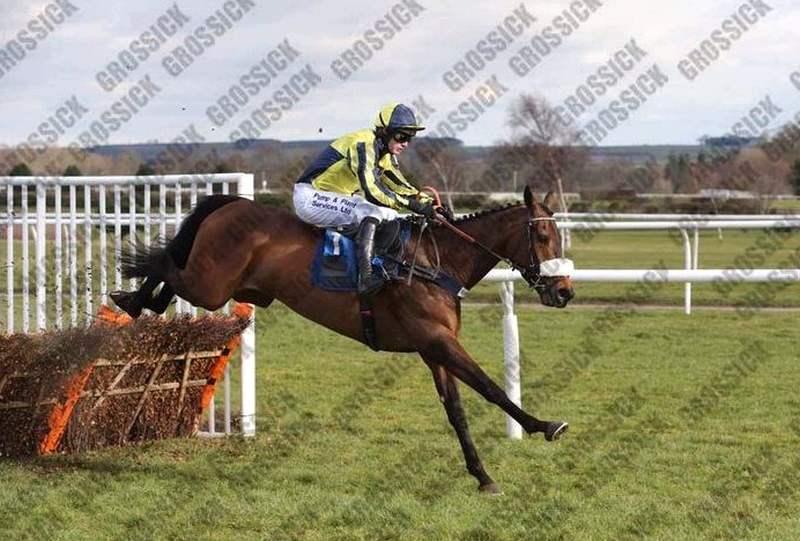 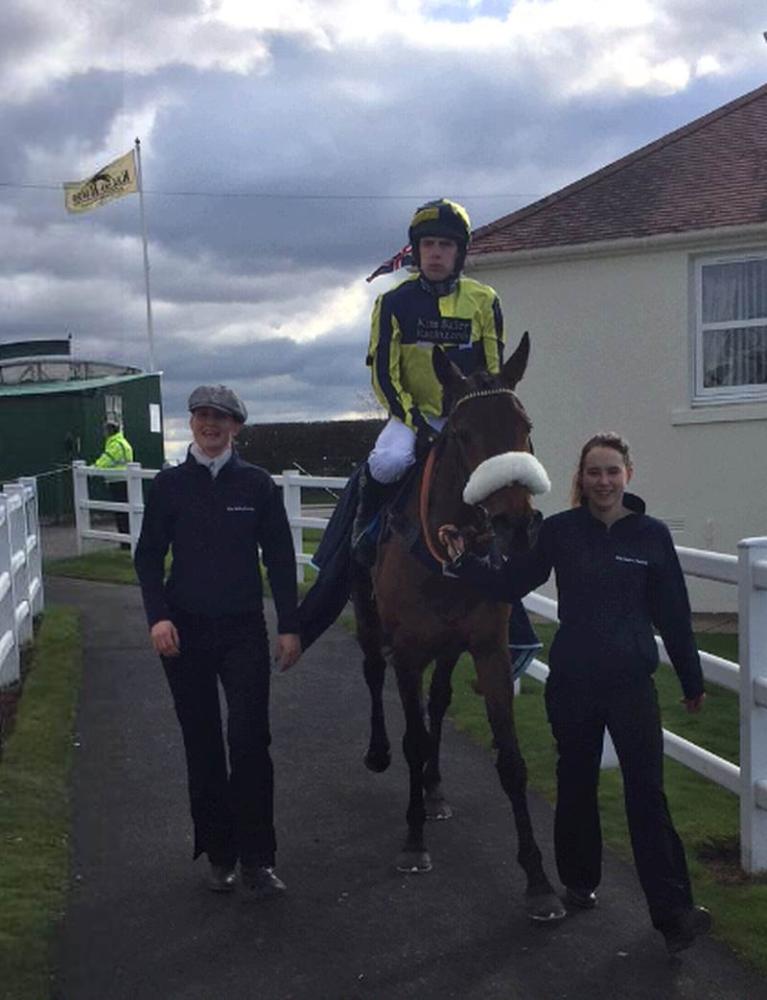 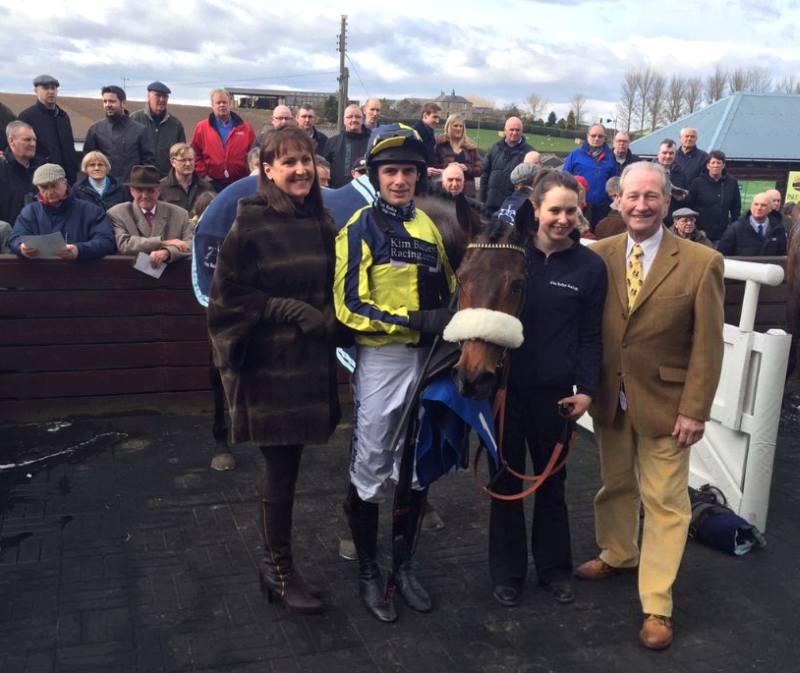 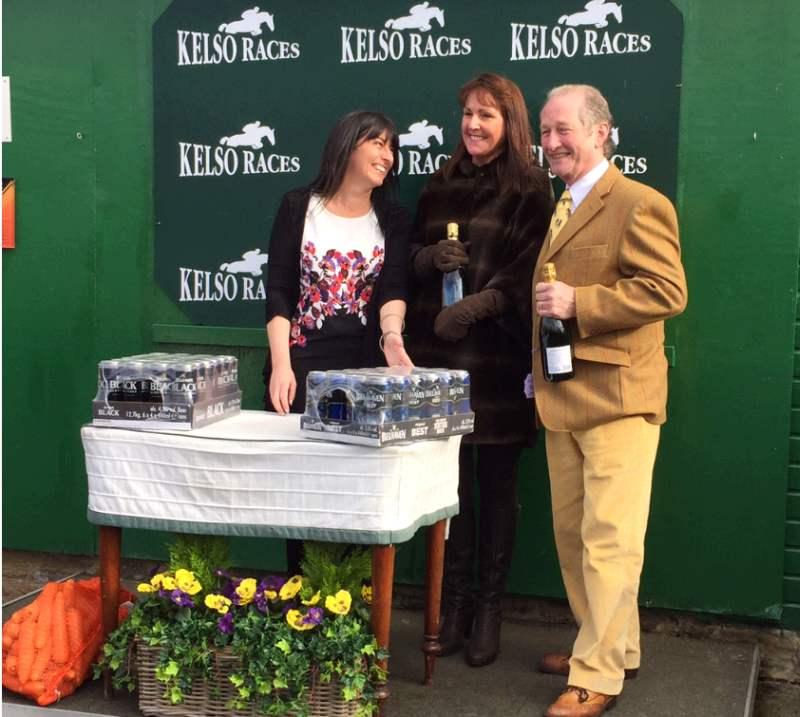 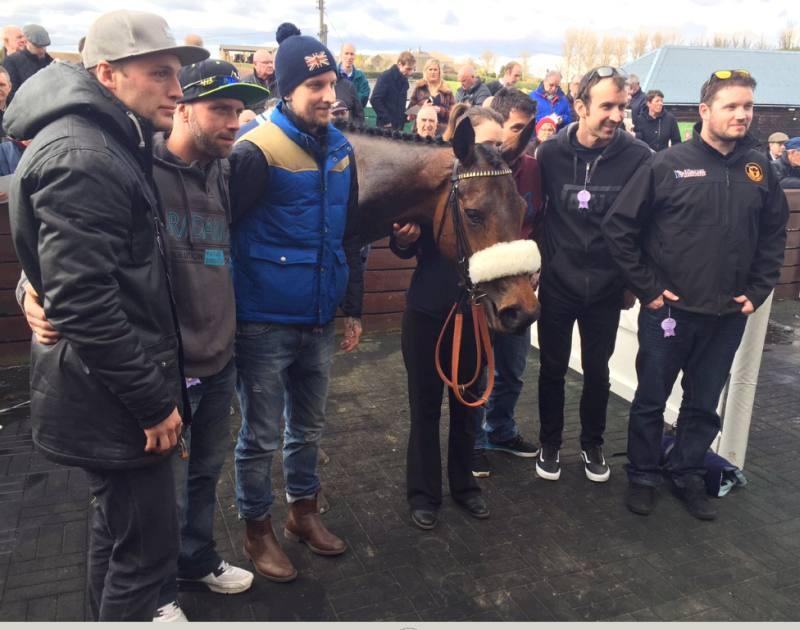 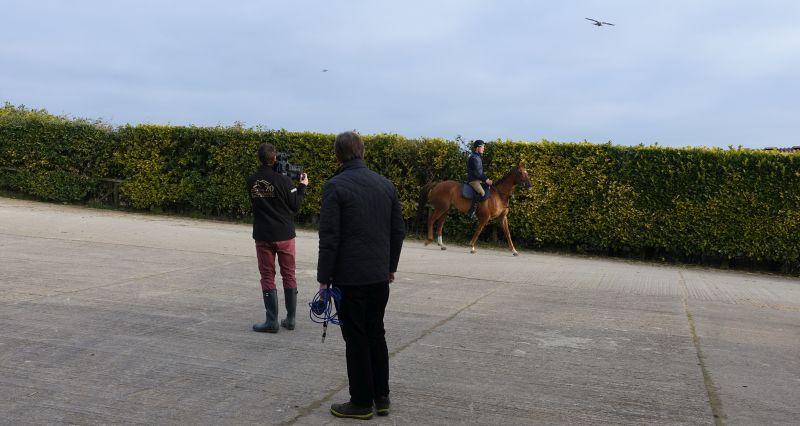 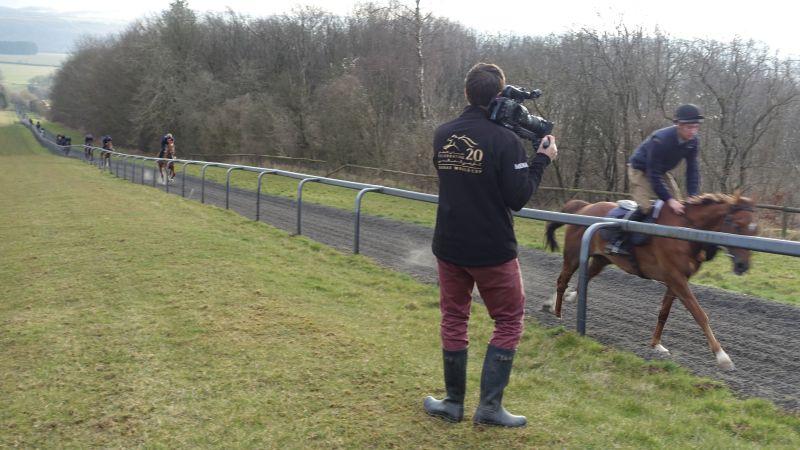 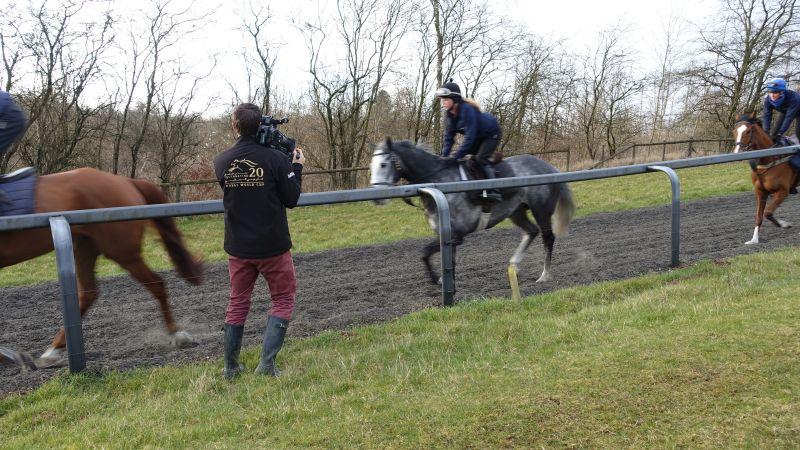 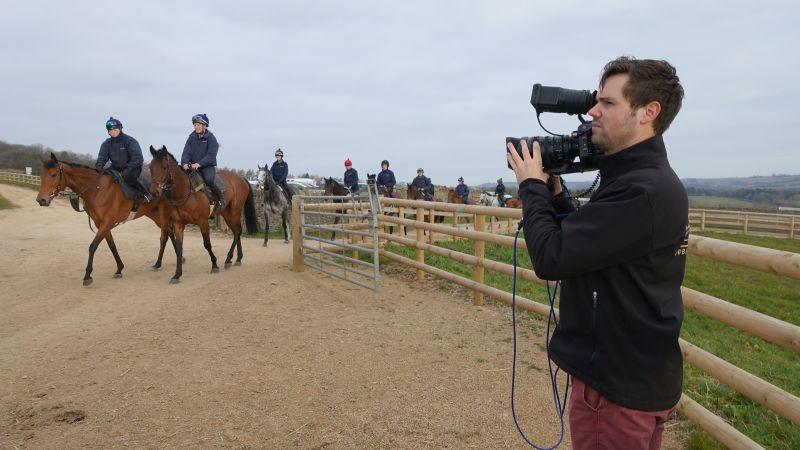 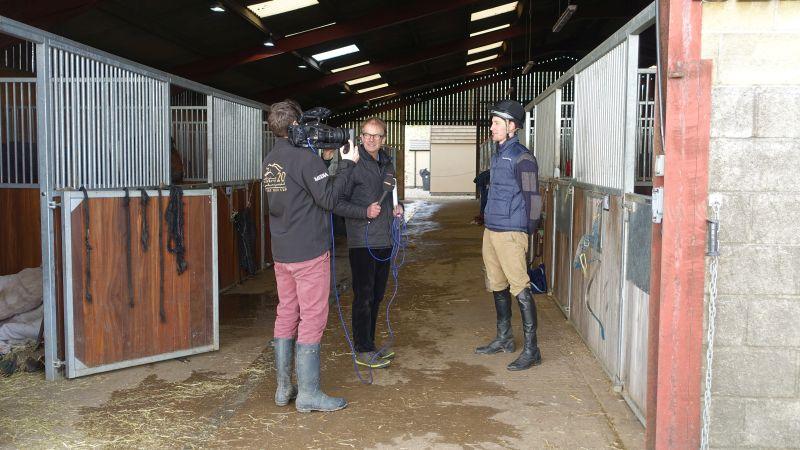