It was really rather strange that Peter Kerr (Peter runs all my partnerships) and I struggled to sell this good looking mare. She was on my ‘for sale’ page for too long. Thankfully those involved, or rather those who took the plunge have a very useful mare as this former Irish point to point winner has now won two of her three bumpers.

Yesterday Mikey Hamill, who has ridden three winners this week, never had a moment of worry..

Subway Surf might run again this season, although I suspect that will be enough for her as a double penalty makes life pretty tough, and she really needs to go hurdling now.

I was at Ludlow where Espoir De Romay certainly stood out as a horse to follow when finishing third in the novice hurdle. This horse is huge and looked it around that tight track.

Hes No Trouble was never happy and struggled on the ground. It was fast enough for him and the race was run at a furious pace.. There will be other days for this lovely looking horse who won best turned out again. Disappointing, but chasing is his game.

We were unlucky not to win the bumper with Shantou Express .. he was predictably green and another stride or two he would have got up. Second a good enough start for his new KBRP owners.. Plenty there to support yesterday. Encouraging for me as Shantou Express was the first of last years crop of three year olds I bought and he now sets the standard.

Ludlow was busy. Charity day. I also picked up my 3 cases of Tanners wine for being their leading trainer last season… Now you can see why I like Ludlow!

Friday morning and Phil and Bethan Rickard were here for a Morning on the gallops..

Graham Potts was in for a short visit mid morning before heading off to vet a horse for me.

We have just the one runner today at Newbury.. It will be my fst visit to Newbury this season.. Keith Ottesen in charge now. Watering to maintain.. Wandrin Star is our runner there and for my thoughts on his chances please click here.

Peter Kerr sent this one over.

It was just After Eight.

They got off at Quality Street.

He asked her name. ‘Polo, I’m the one with the hole’ she said with a Wispa.

‘I’m Marathon, the one with the nuts’ he replied.

He touched her Cream Eggs, which was a Kinder Surprise for her.

Then he slipped his hand into her Snickers, which made her Ripple.

He fondled her Jelly Babies and she rubbed his Tic Tacs.

Soon they were Heart Throbs.

It was a Fab moment as she screamed in Turkish Delight.

But, 3 days later, his Sherbet Dip Dab started to itch.

Turns out Miss Rowntree had been with Bertie Bassett and he had Allsorts!

Thanks Birdie for the cartoon.

To finish happy birthday to my Godson Toby Ruck Keene 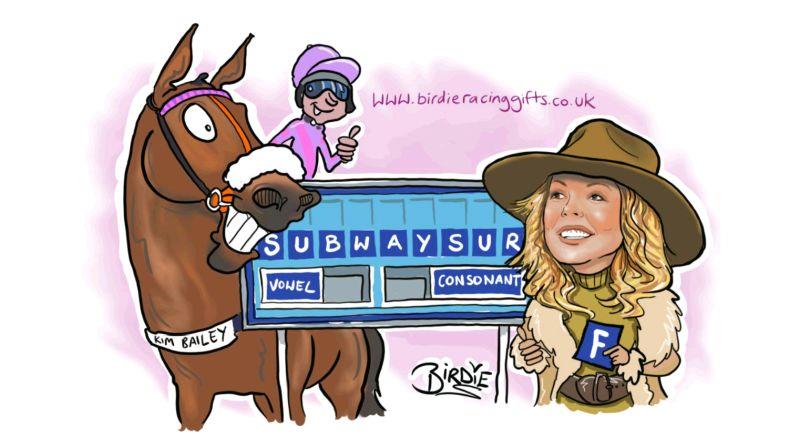 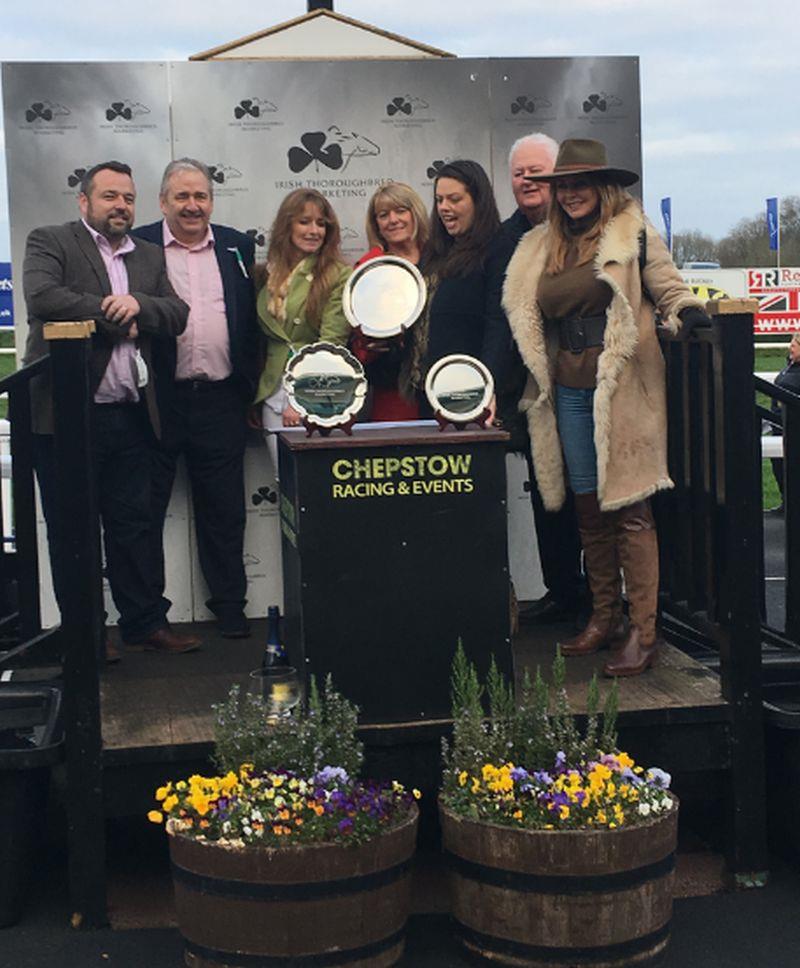 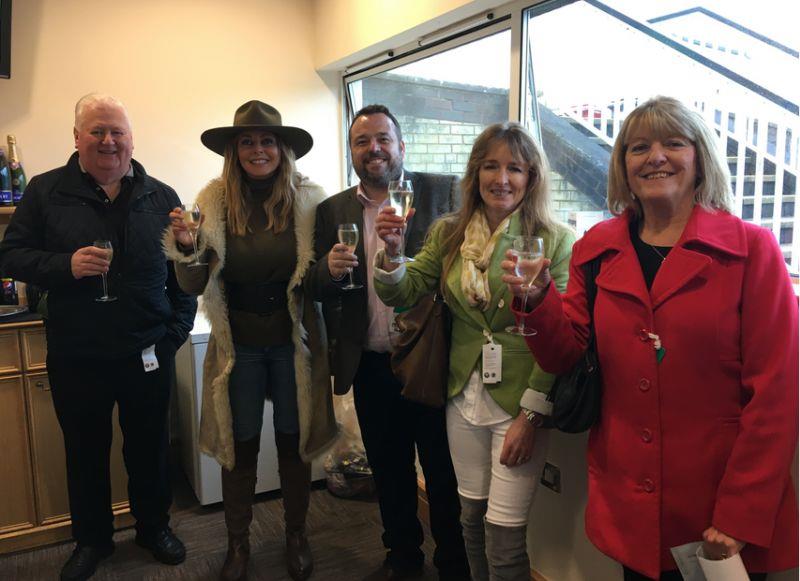 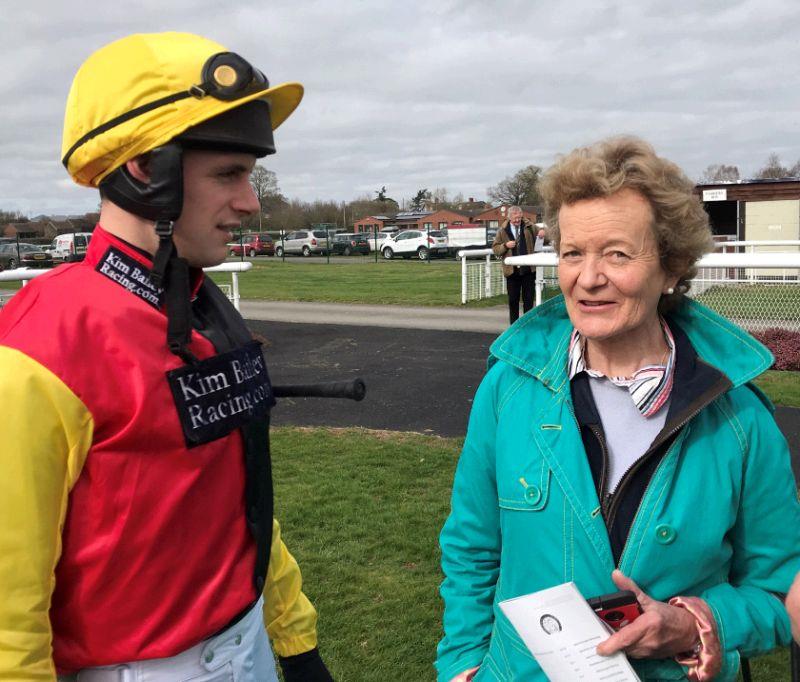 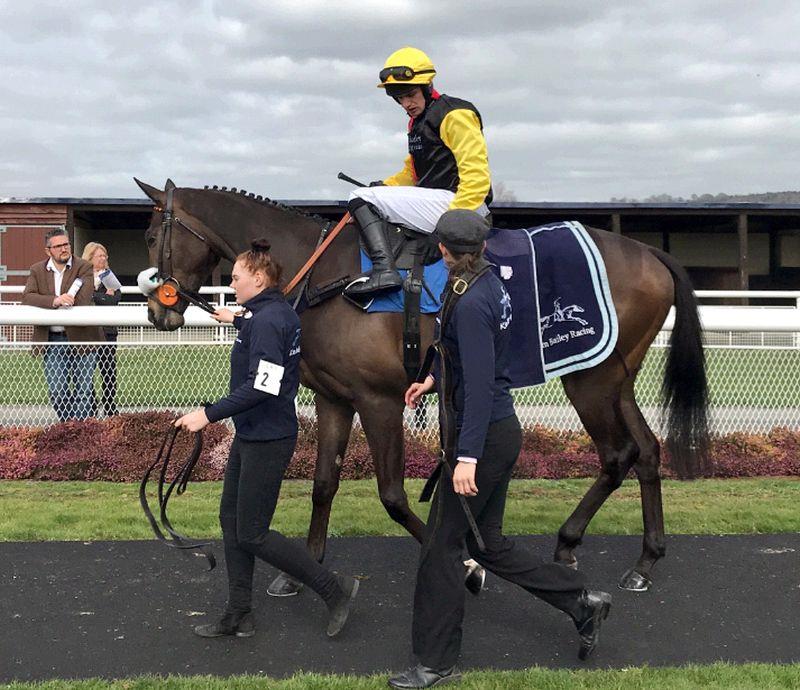 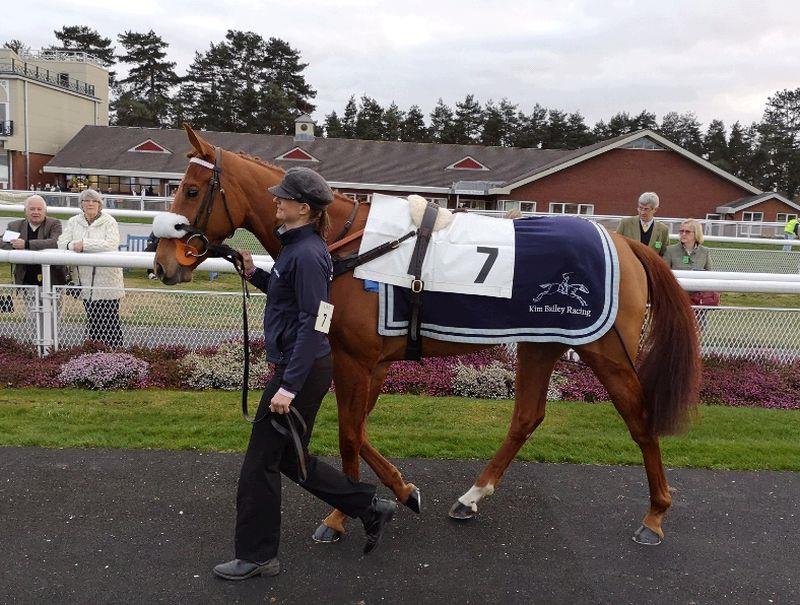 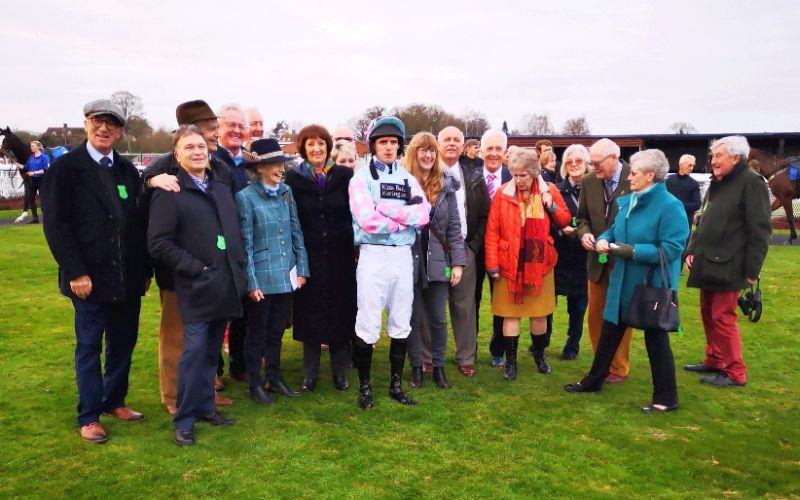 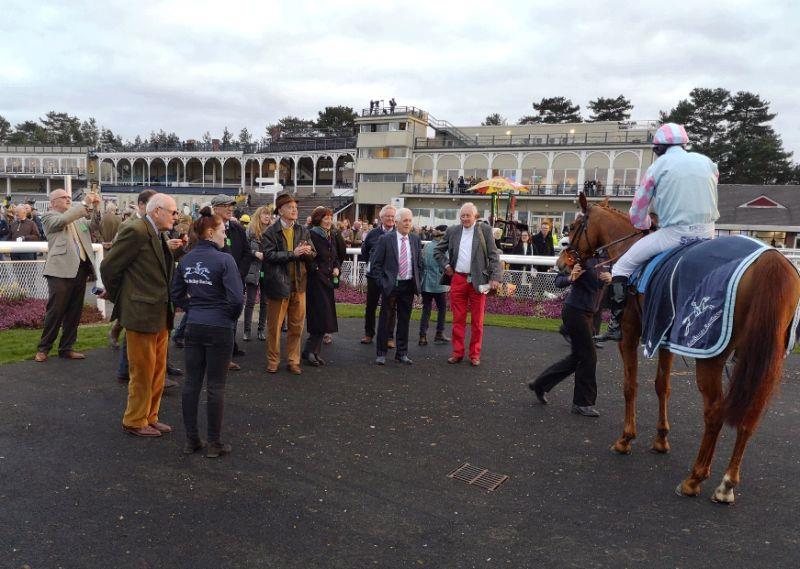 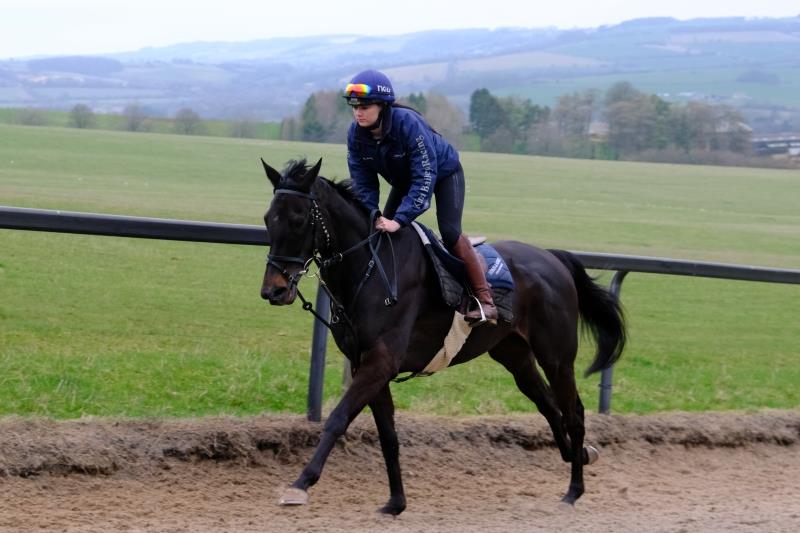 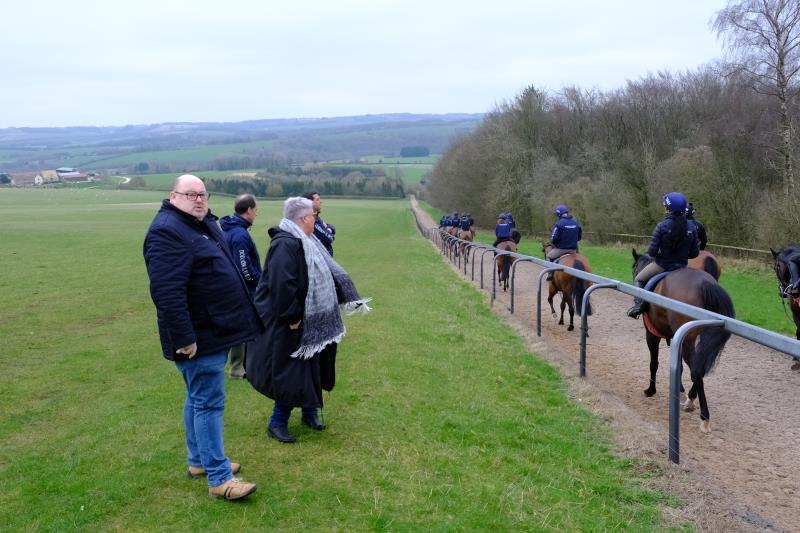 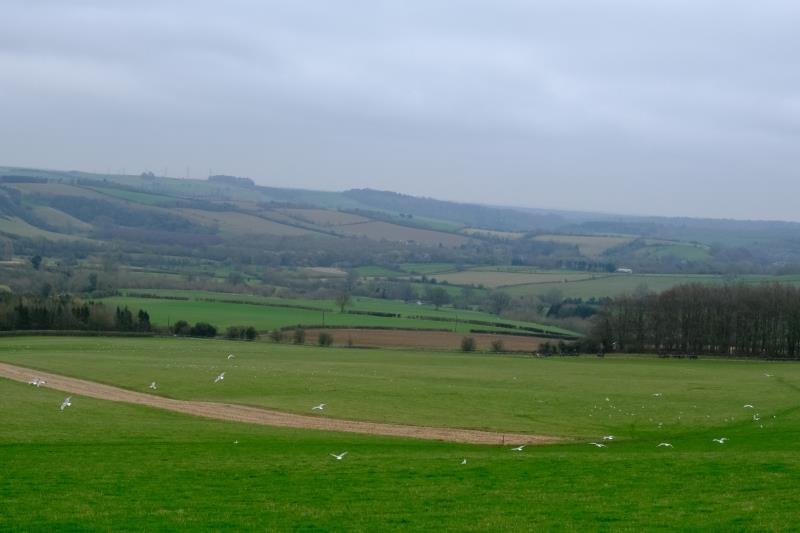 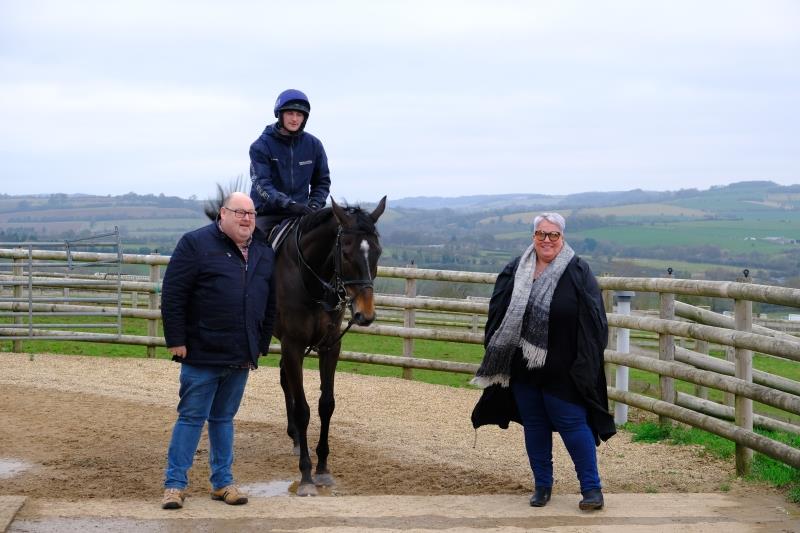