Not a good day at the office yesterday.

Hollymount Holly finished 3rd and then Those Tiger Feet started colicing in the stables at Southwell and therefore was a non runner..

Good news for Simon Keane as his horse Cotteemcavennigoal won yesterday at Navan.

Cottee was here last season and showed promise on his only start in a bumper at Huntingdon, even after swerving away from the starting tapes and forfeiting a huge amount of ground..He was due to run again and then lockdown happened..

Simon, who lives in County Wicklow decided that as there was no chance of being able to fly over to see his horse run over here he would take Cottee home.. Yesterday was a good outcome for him.. and well done.

At last some good news for owners..

May 17 limited number of spectators back on track

We have two runners today at Huntingdon.. Design Icon and Ajero and for my thoughts on their chances please click here.

The Government Covid jab roll out is certainly going well as Mat has had the call up..

Mat presented his arm to the Cotswold Medical centre in Moreton in the Marsh early this morning.. so knowing he was bound to have side effects I have recommended that he has an easy day and go on to Huntingdon to saddle my runners.

Finally well done to Henry Kimbell who reached his target of £500.00 for Maggies Charity

During a recent password audit at the bank of Ireland in Strabane it was found that a customer was using the following password: MickeyMinniePlutoHueyLouieDeweyDonaldGoofyDulin.

When the customer was asked why he had such a long password: he relied ’Bejasus! are yez feckin stupid? Shore Oi was told me password had to contain at least 8 characters and include one capital.'

On that happy note.. Happy Birthday to Oliver Sherwood..due his second jab shortly? 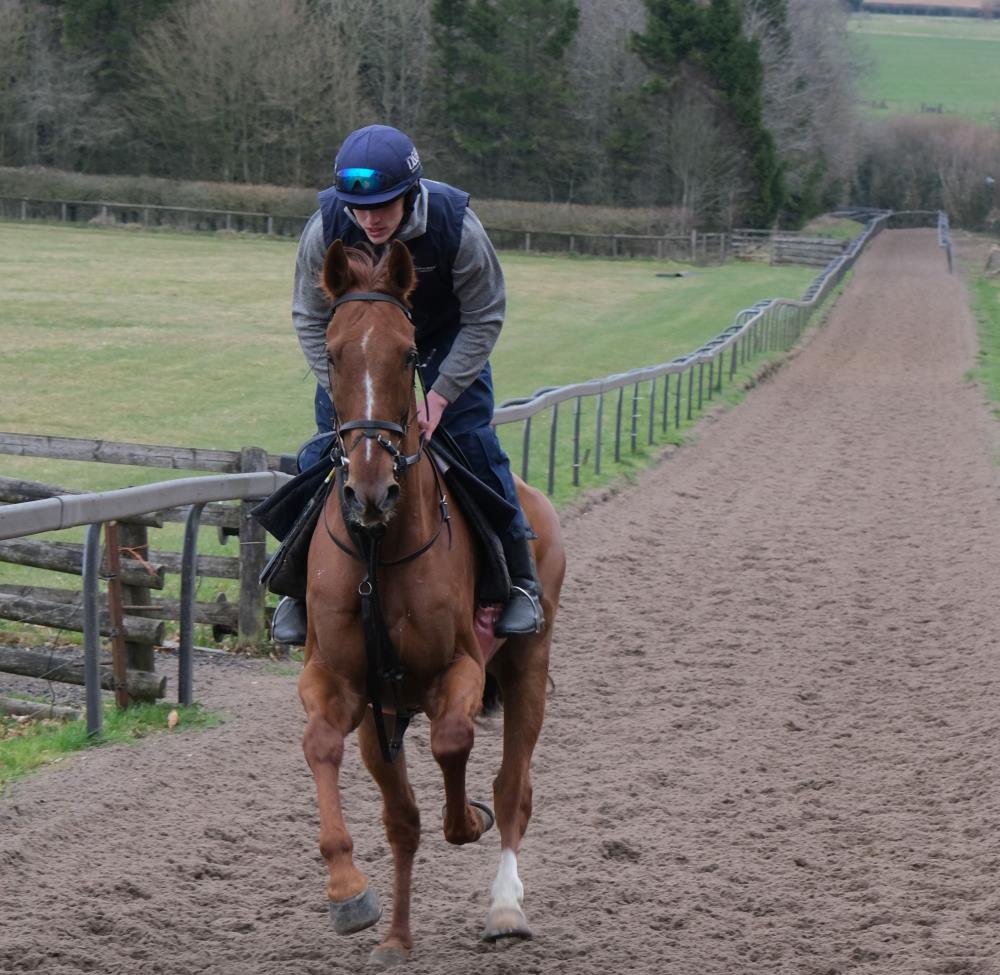 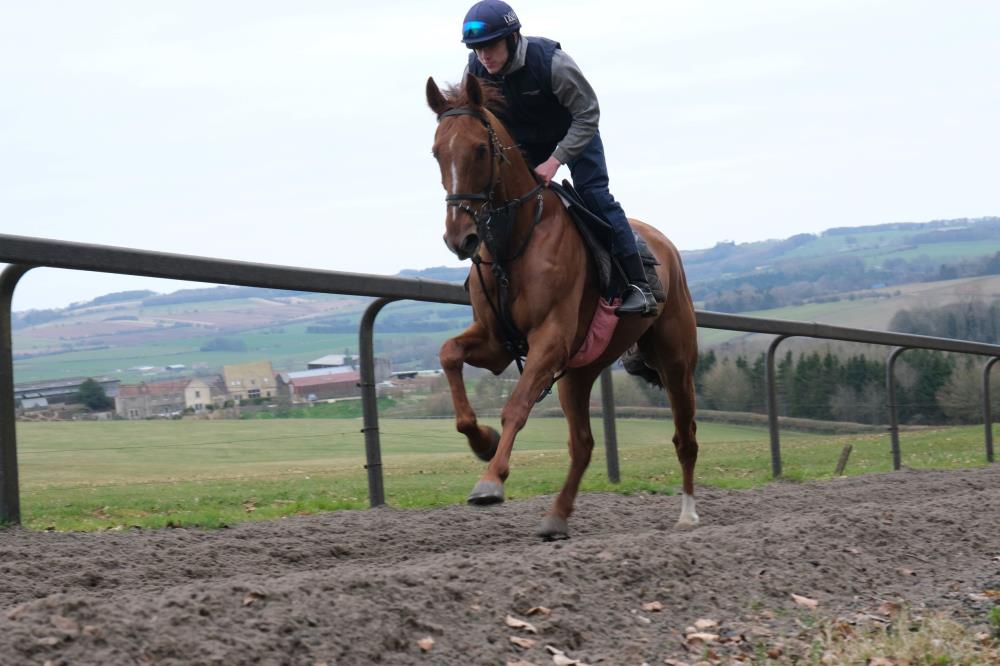 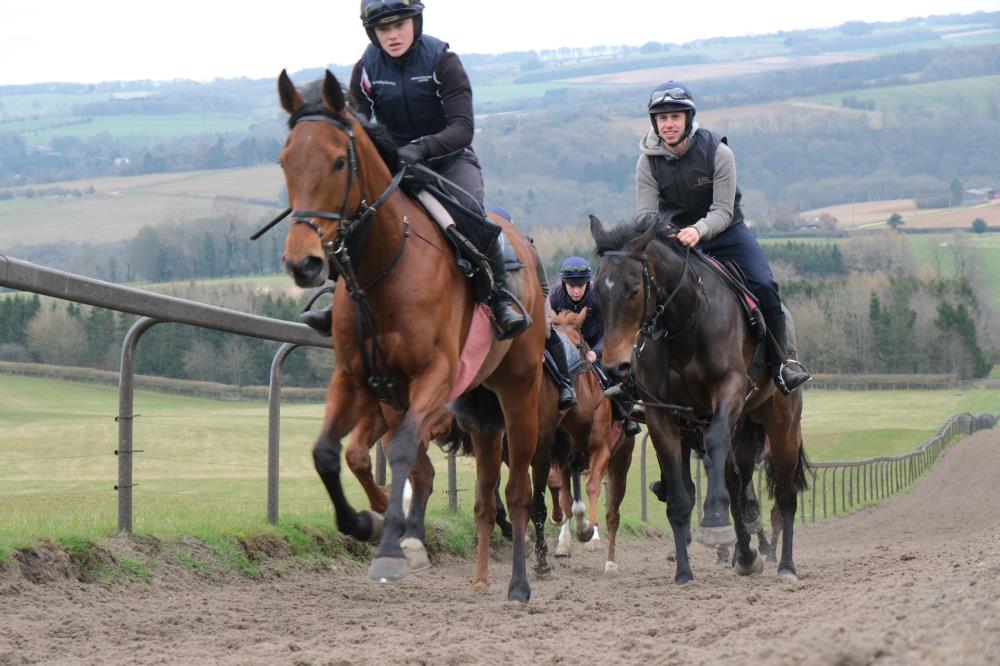 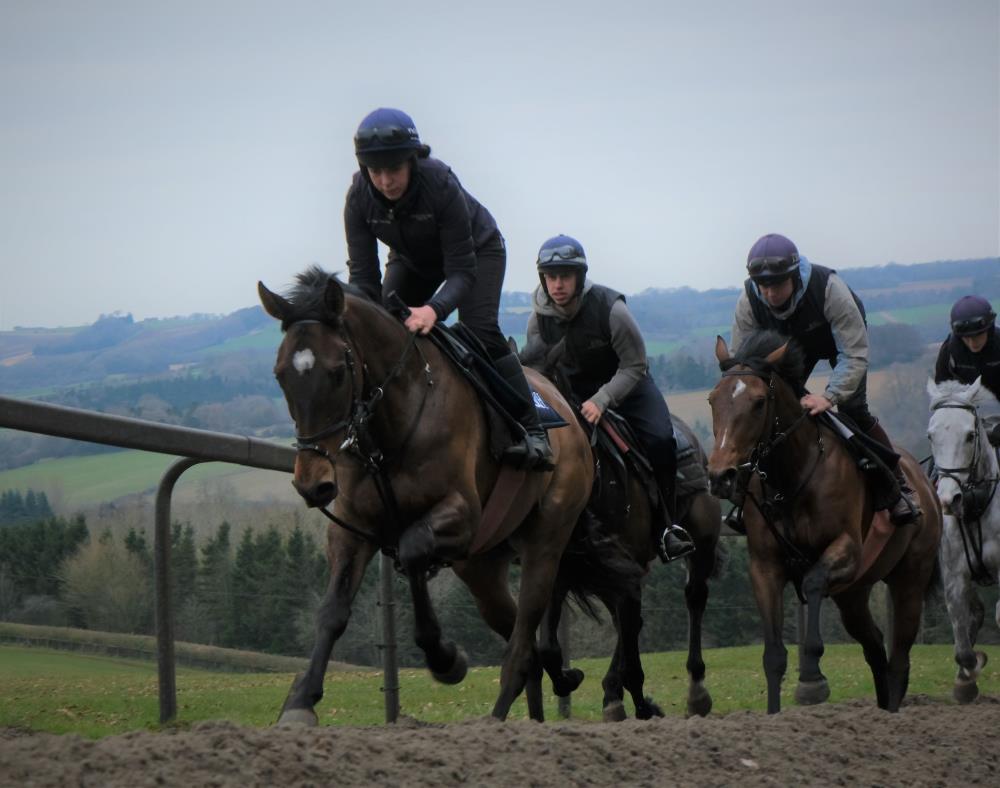 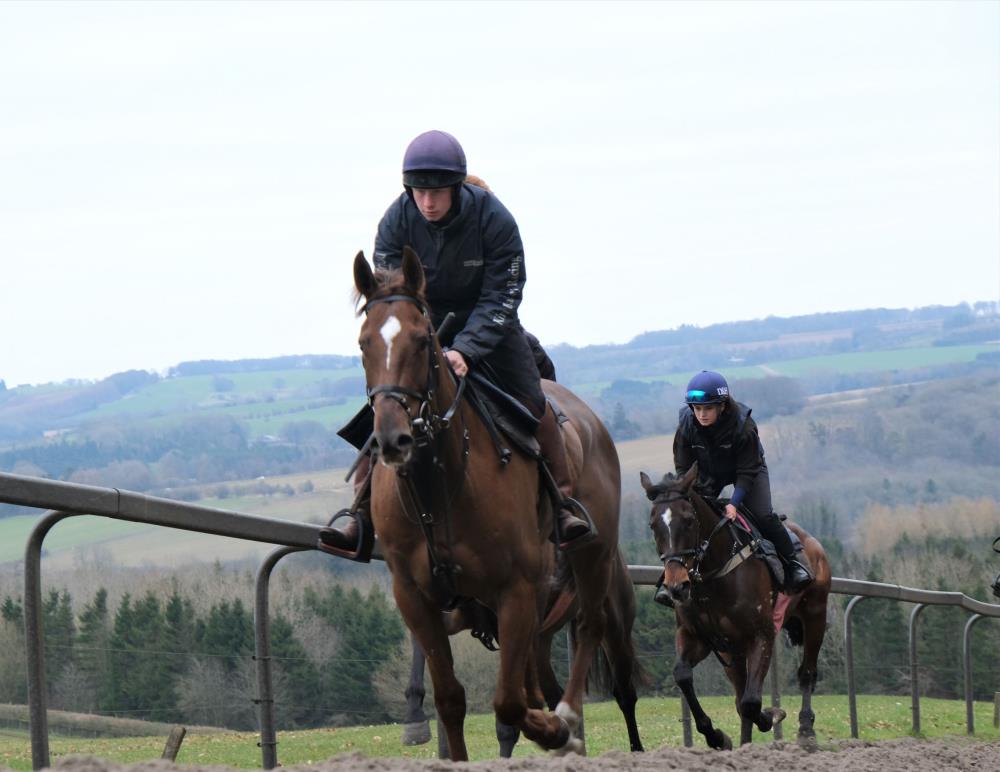 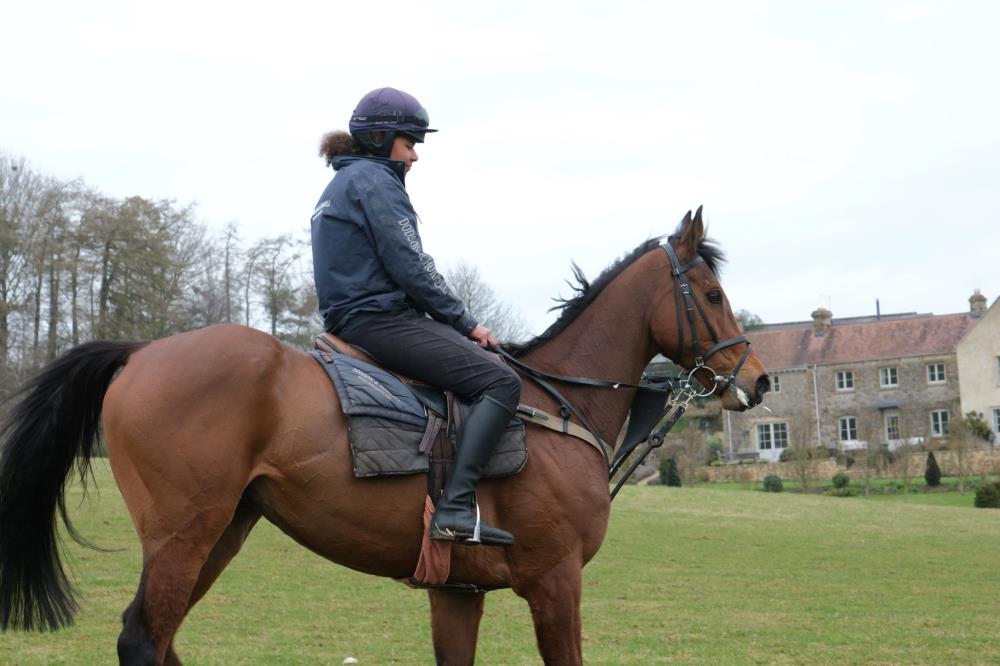 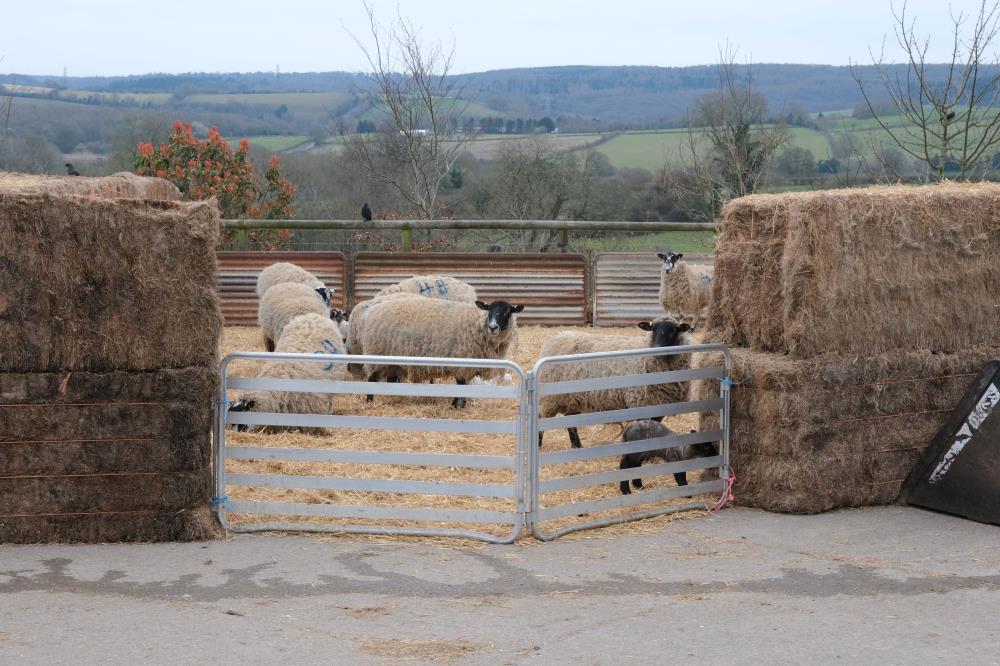