Exeter is 2 miles round.. A big walk?

It did not take me long to realise that the ground was against Equus Dreamer..

The inside of the fences the ground was bare and on the faster side, while the outside of the fences the ground was almost soft, that was because nobody over the winter had jumped that wide.. and the fences were about a foot taller as they too had not been jumped.. so to go round the outside over nearly 4 miles was not a good idea.. we will have to be patient.. well not me, but his owners Mark and Melinda Laws and Peter and Fiona Woodhall who had all made the journey.. for a good lunch!?

The hurdle track was OK as hurdles can move.. Fair Frontieres won at odds of 2/1 on..

I am not good at odds on favourites and although FF won he made slightly heavy weather of it.. But he won and that was the most important thing as most of his owners were on hand to celebrate.. Another KBRS horse and winner.. you must join!!?

Voyburg was second at Market Rasen, he lost by as far as Fair Frontieres won.. Annoying as he ran well and a fast and good jump at the last might have made the difference.

John Garrett, whose birthday it was yesterday, nearly had a adouble celebration as John has shares on both of our KBRS horses..

Owners of both horses commented on how well they were looked after by the racecourses.

David Bass and Ciaran Gethings were in, as was Ed Cookson.

Two For Gold is still in the Randox Grand National.. We will need rain.. Aintree started watering yesterday in preparation..

Diana Moyse was here third lot to see the horses at excercise..Diana has rehomed Doctor Disny.. Please note not the human variety..he spells his name Disney..

We have three runners today. Pay The Pilot and Glancing Glory head to Wales and Ffos Las, while Hamilton Dici heads to Ludlow and for my thoughts please click here.

Important to read as listening is hard..

To finish.. Happy birthday to my old mate Oliver Sherwood.. 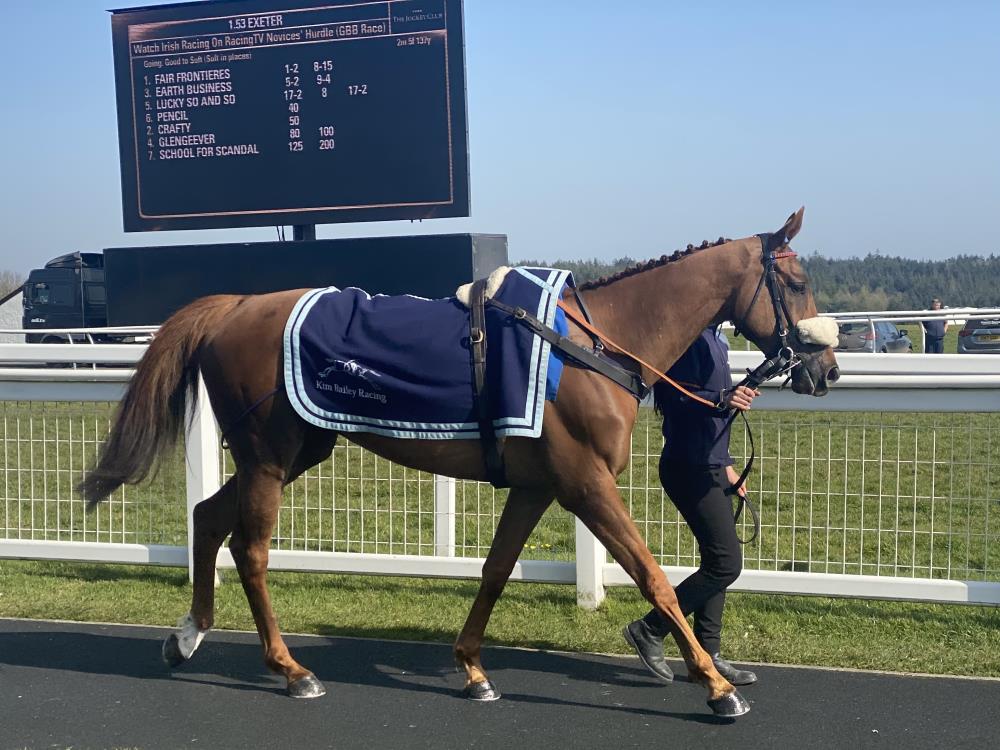 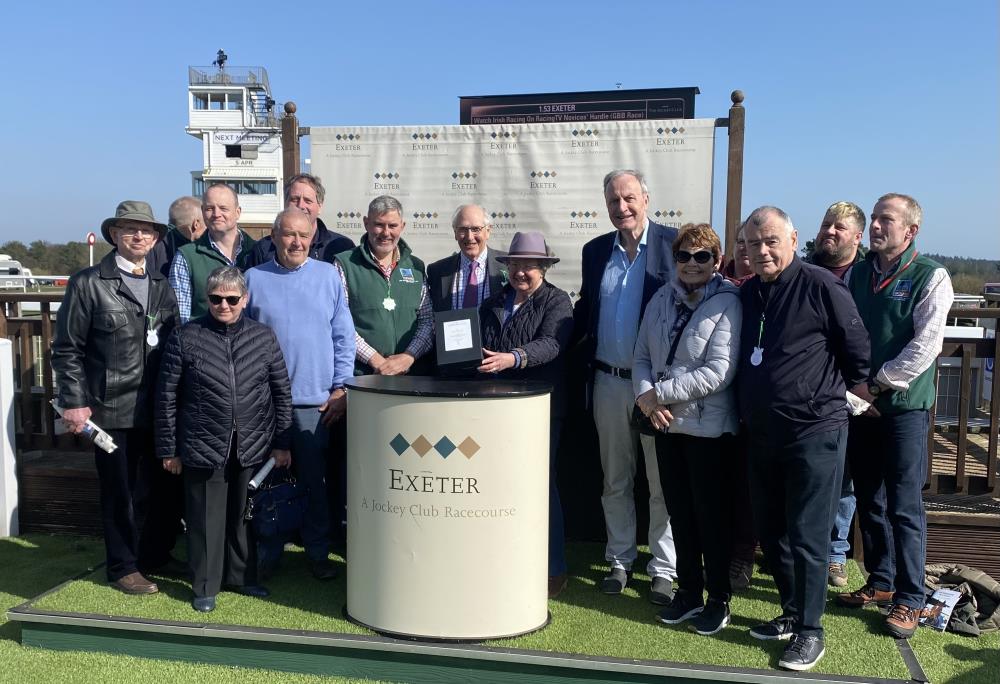 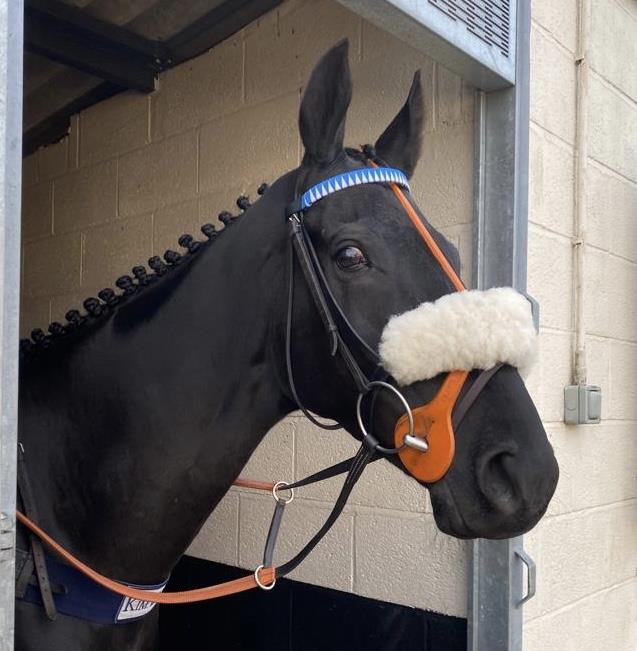 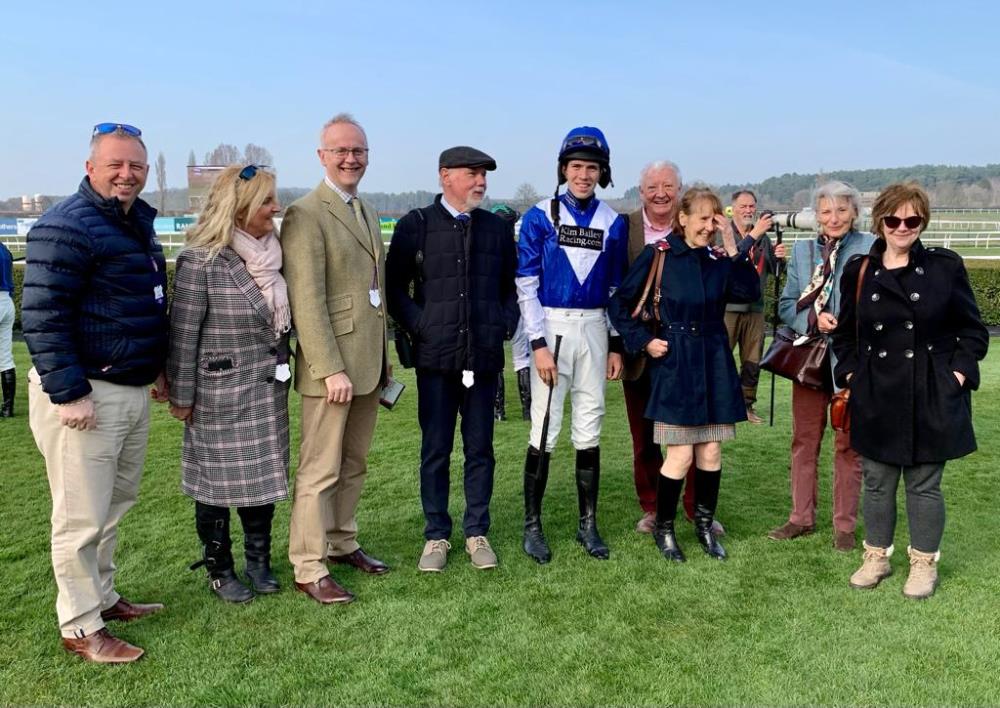 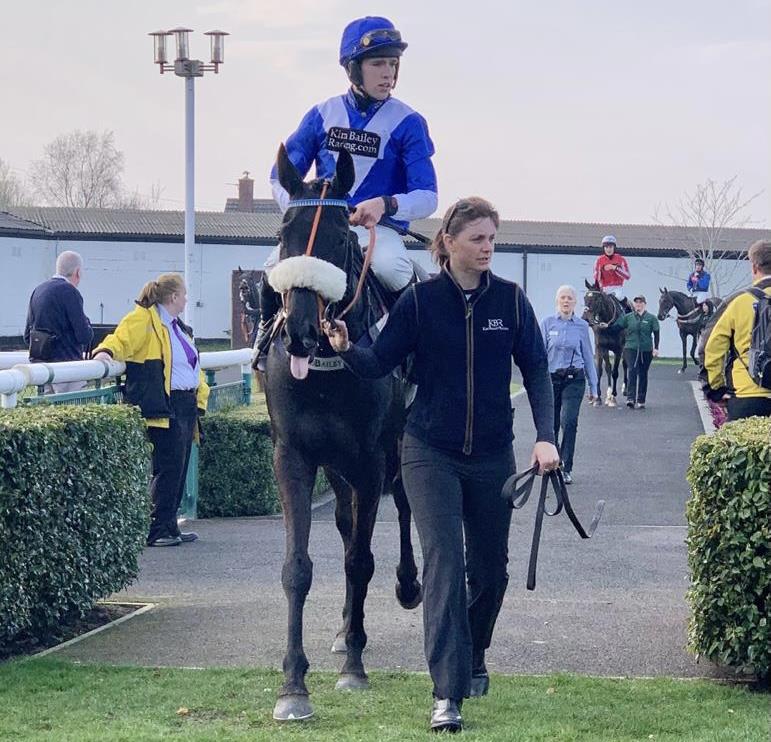 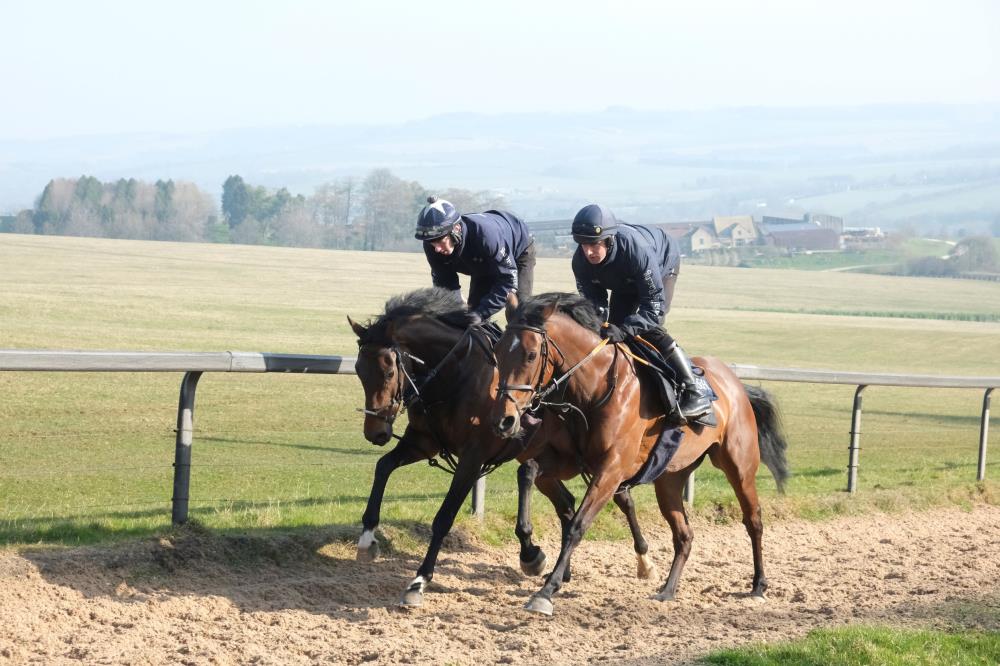 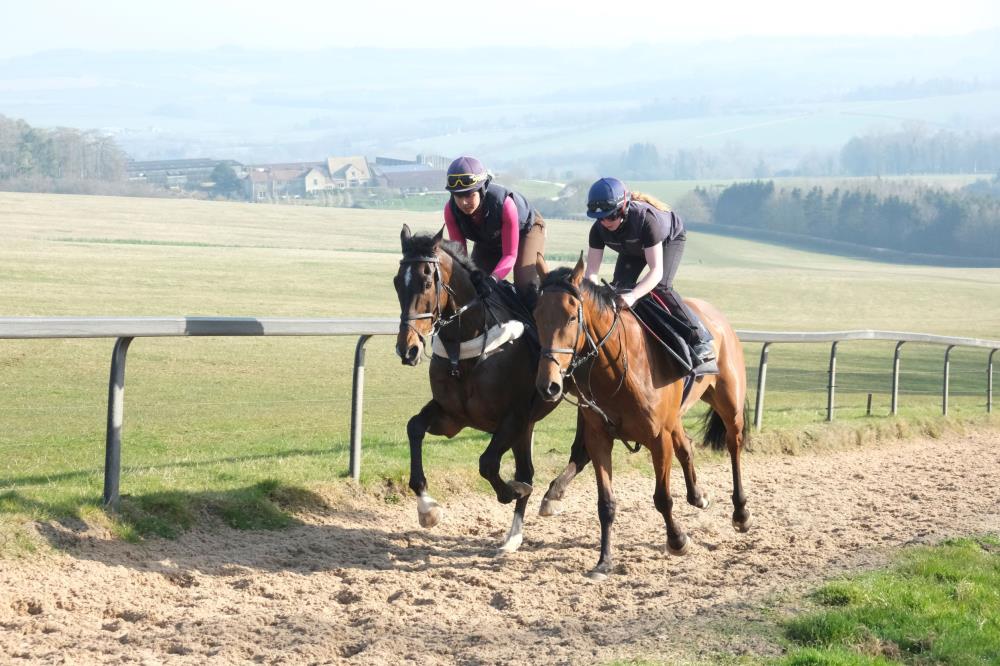 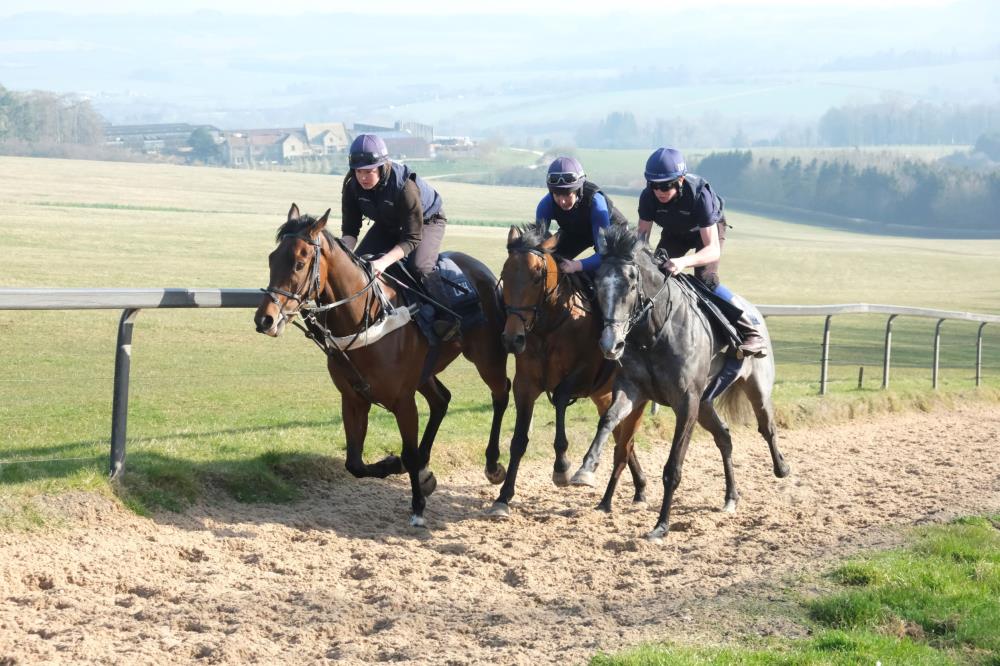 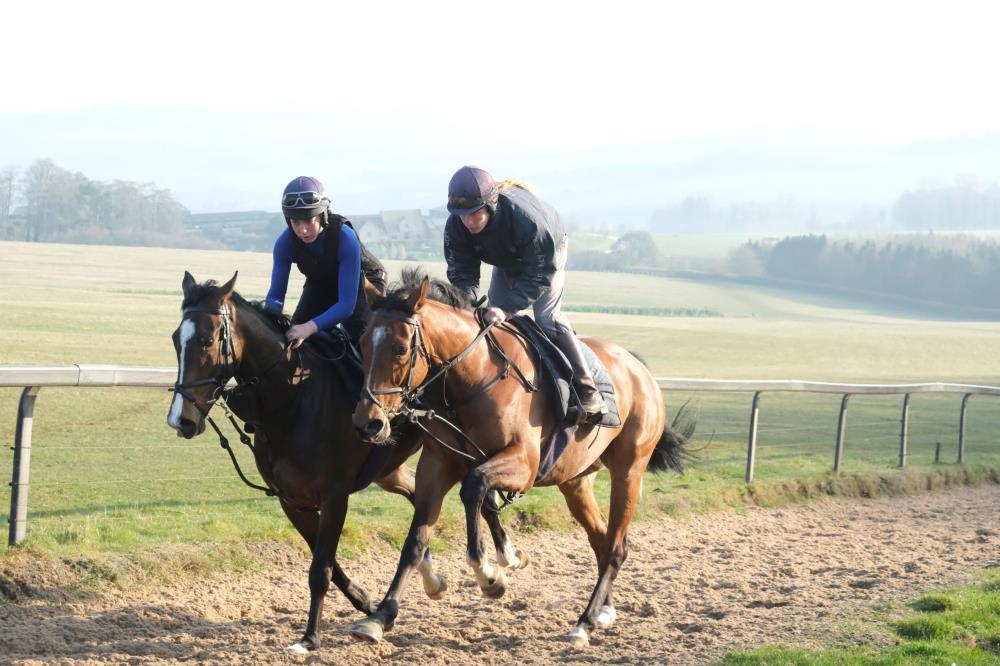 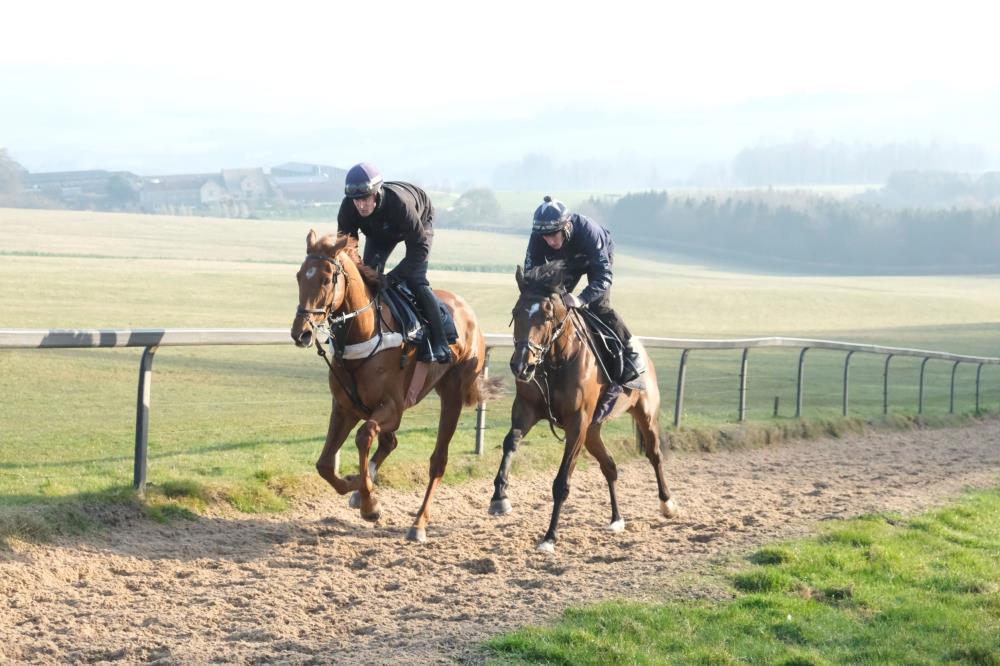 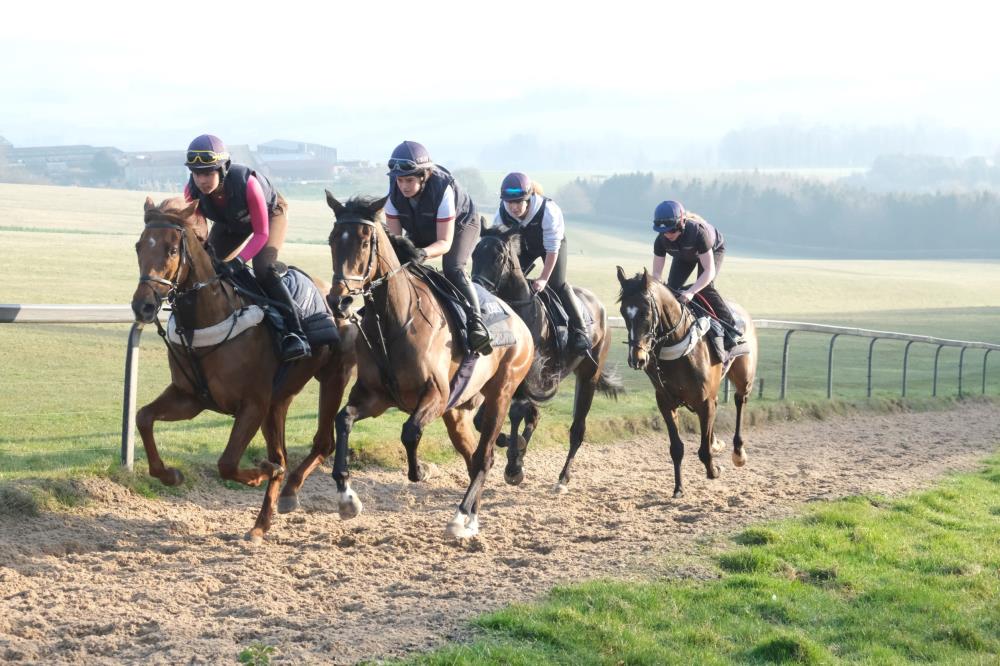 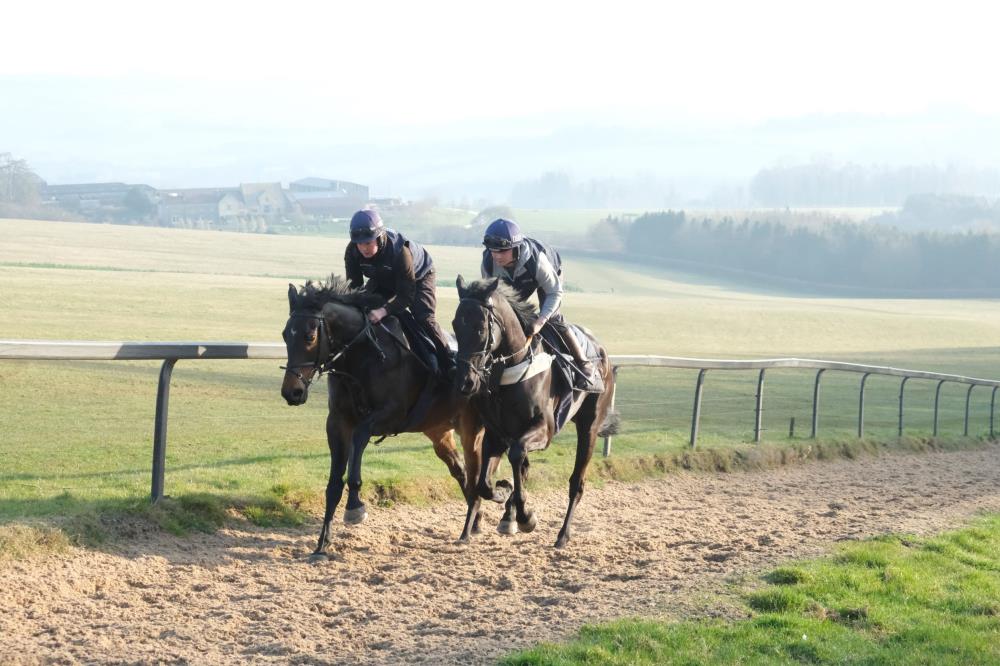 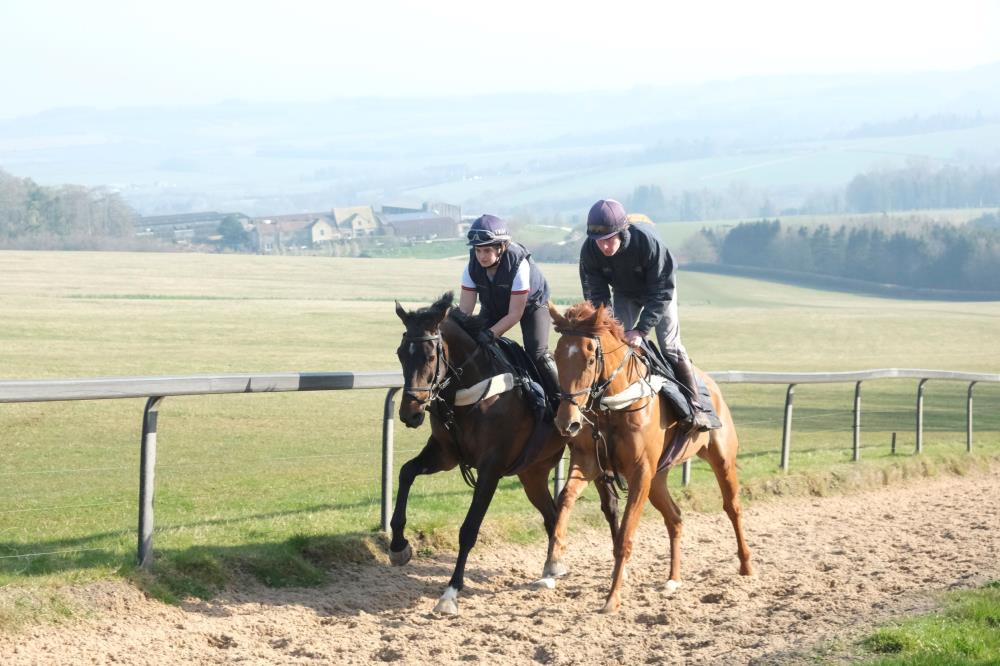 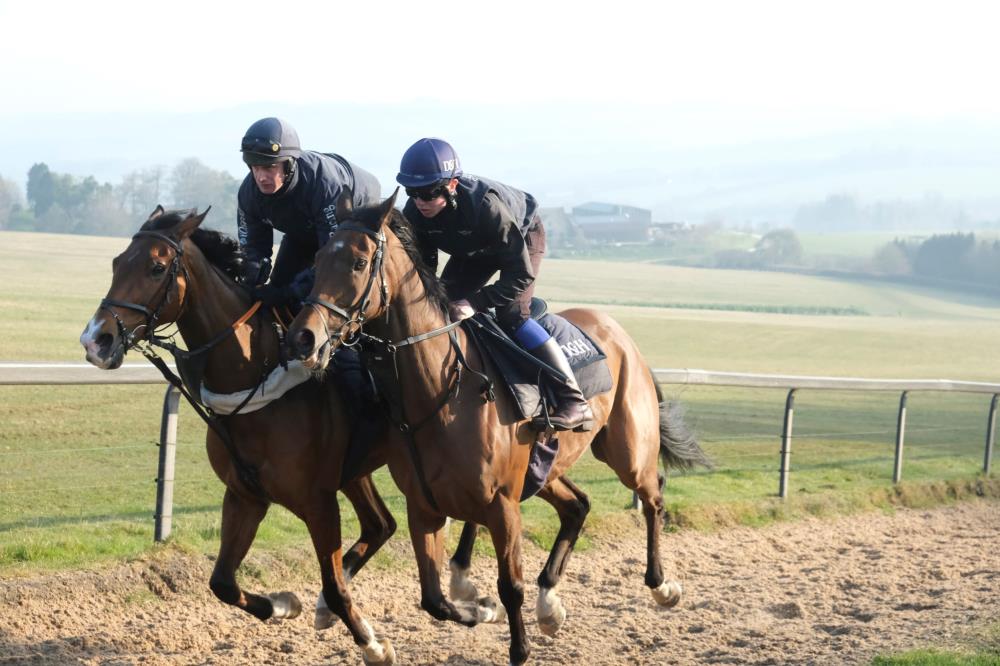 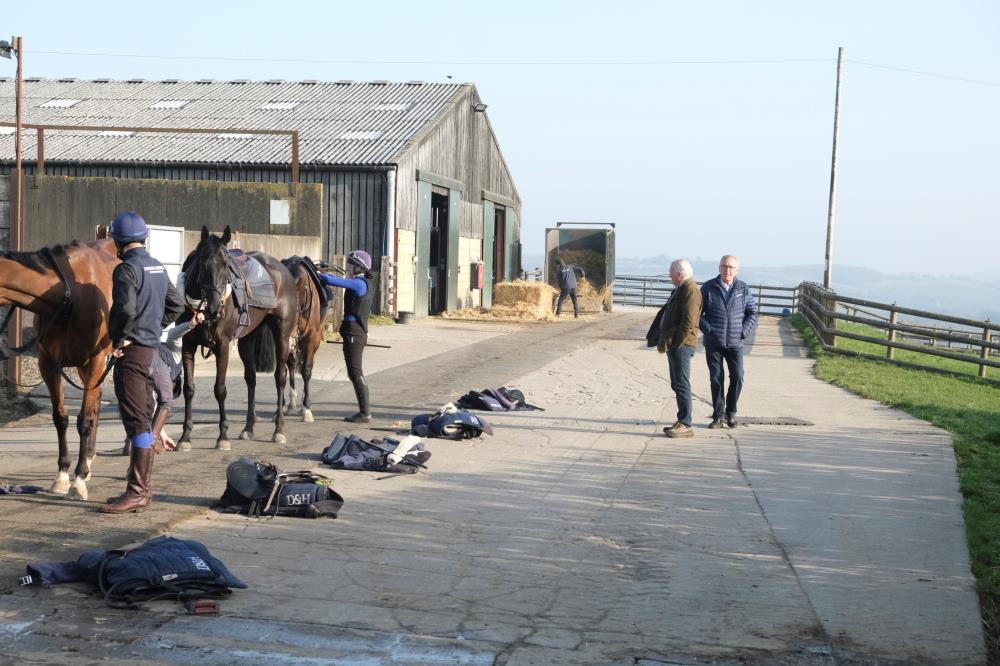 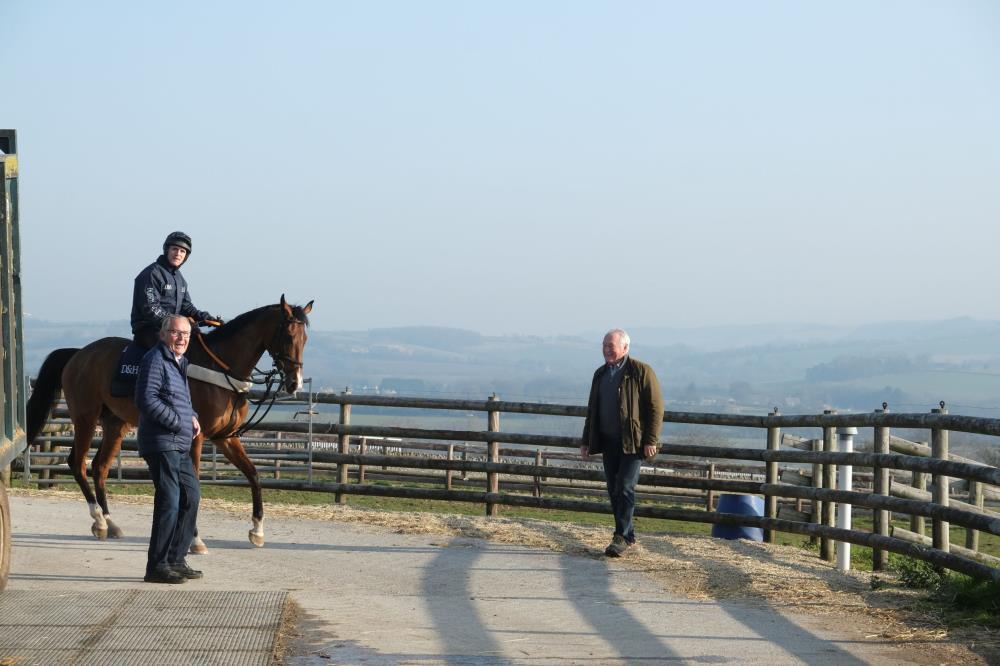 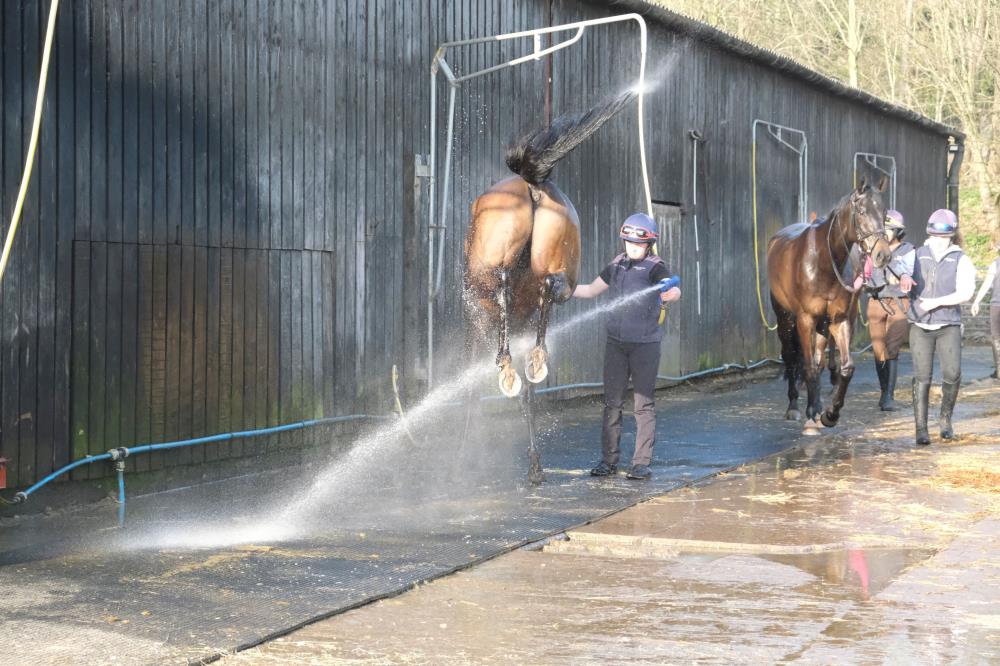 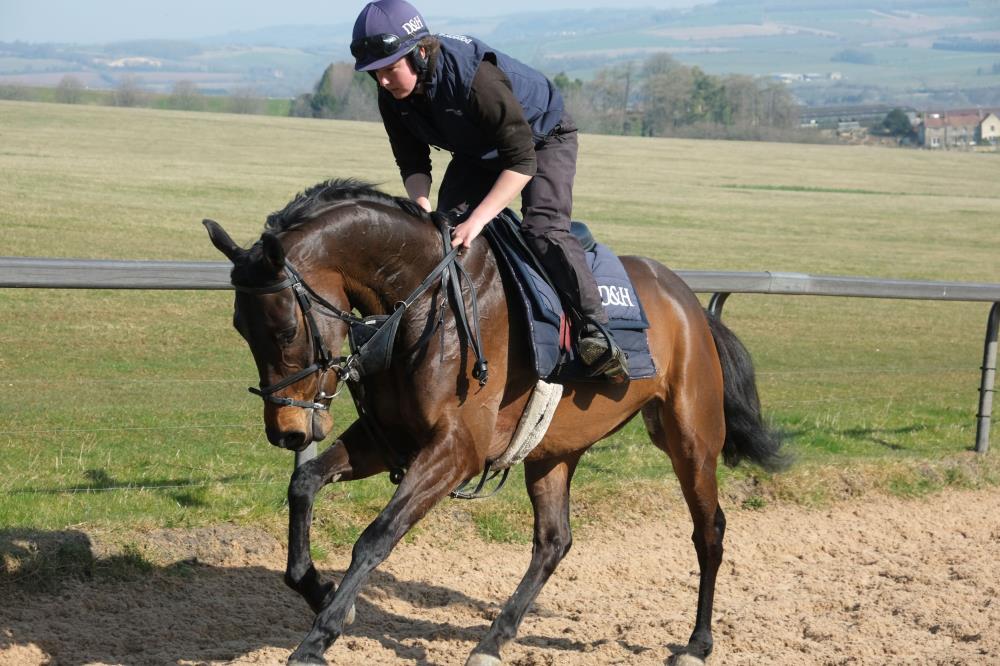 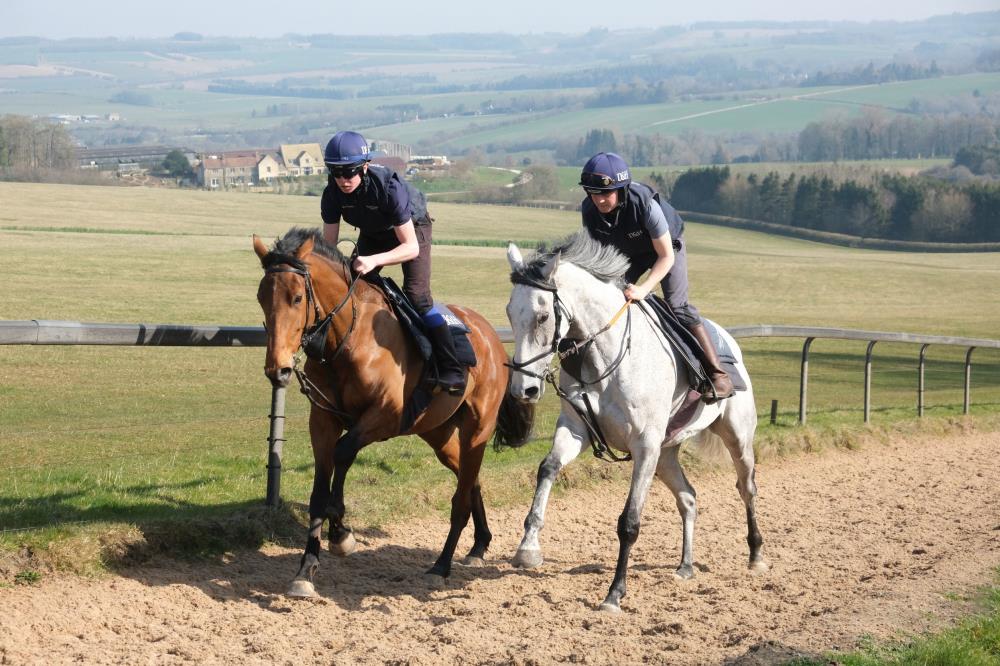 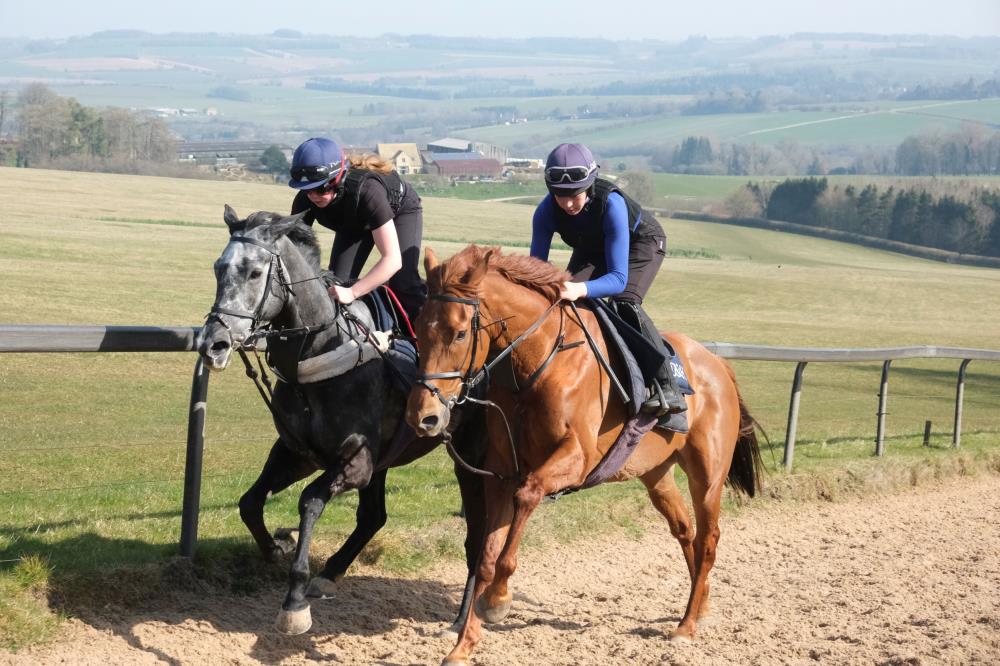 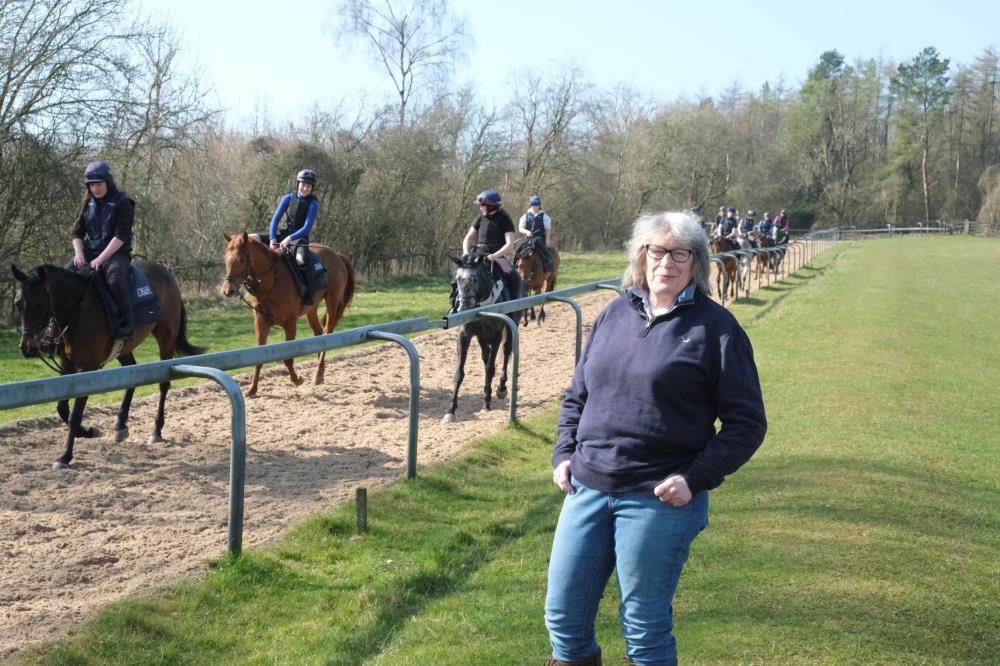