Dry it was not when I fell in the Wye yesterday afternoon..

Southwell last night Champion Chase looked like he was going to bolt up turning for home and then his effort petered out. Not a good performance.. was it an end of season run?

We have three runners today in two races at Bangor where apparently they have new excellent owners and trainers facilities...Patsys Castle and Policy Breach run in the same race while Texas Forever runs an hour later. For my thoughts please click here.

David Bass is not riding for me today as he heads North to Ayr to try and win the Scottish Grand National for Nicky Henderson on Premier Bond so Mikey Hamill, Tom Bellamy and Henry Morshead have their chances of providing us with a winner.

If David can win the Scotttish Grand National it will determine the trainers title for Nicky..

We have no runners tomorrow..

Richard Dunwoody has  completed the first half of his Sarcoma Charity walk across Japan.. Richard has now walked 1000 miles so far and yes he has another 1000 to go…To support and donate please click here.

Tonight, I thought my husband was acting weird. We had made plans to meet at a nice restaurant for dinner. I was shopping with my friends all day long, so I thought he was upset at the fact that I was a bit late, but he made no comment on it.

Conversation wasn't flowing, so I suggested that we go somewhere quiet so we could talk. He agreed, but he didn't say much.

I asked him what was wrong; He said, "nothing."

I asked him if it was my fault that he was upset.

He said he wasn't upset, that it had nothing to do with me, and not to worry about it.

On the way home, I told him that I loved him.

He smiled slightly, and kept driving. I can't explain his behavior. I don't know why he didn't say, 'I love you, too.'

When we got home, I felt as if I had lost him completely, as if he wanted nothing to do with me anymore. He just sat there quietly, and watched TV. He continued to seem distant and absent.

Finally, with silence all around us, I decided to go to bed. About 15 minutes later, he came to bed. But I still felt that he was distracted, and his thoughts were somewhere else. We had sex , he fell asleep; I cried. I don't know what to do. I'm almost sure that his thoughts are with someone else. My life is a disaster.

This is what one of Knockanrawley's owners Tim Richardson did on his weekend off. Click to listen.. 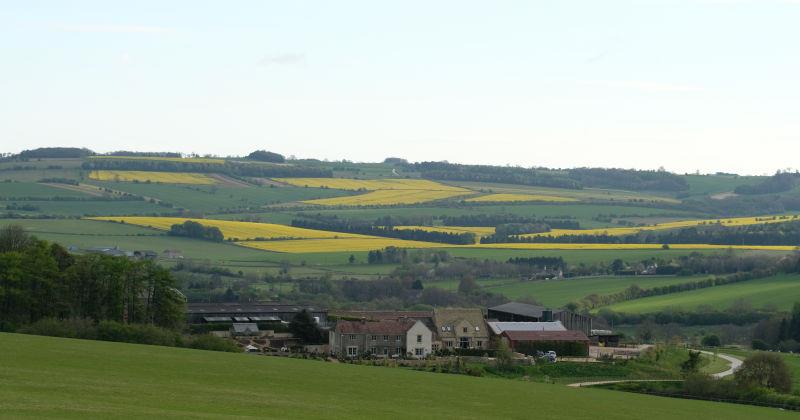 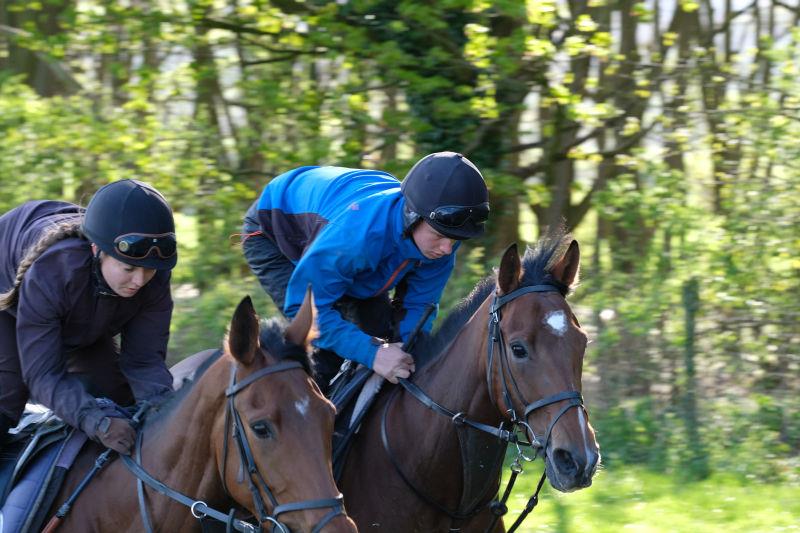 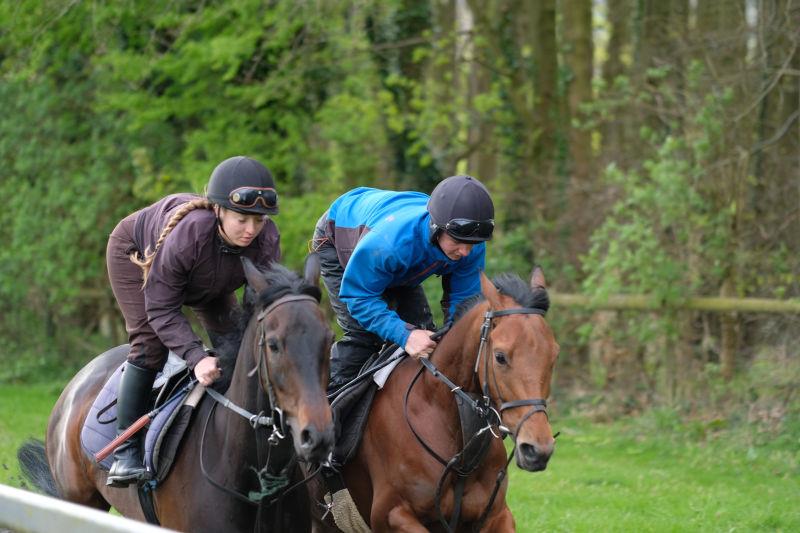 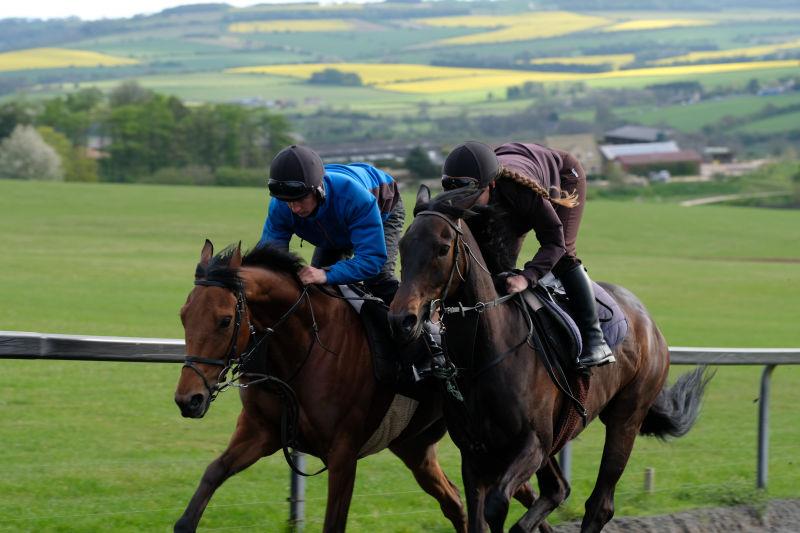 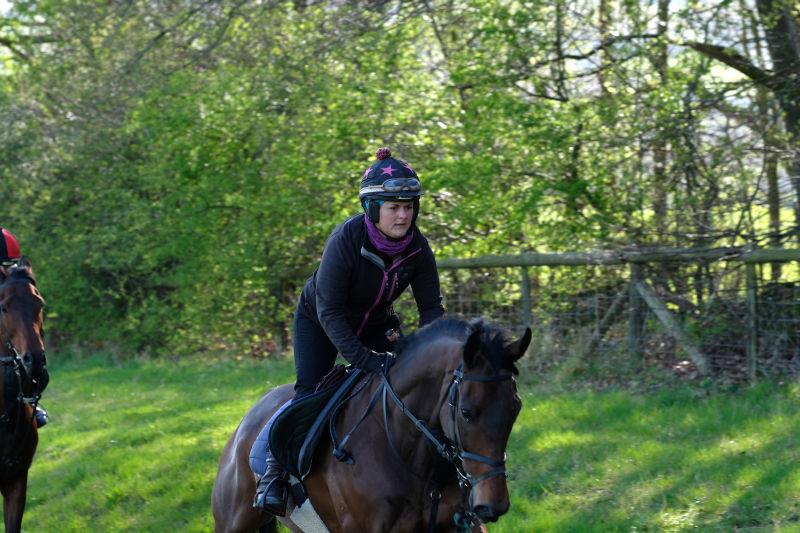 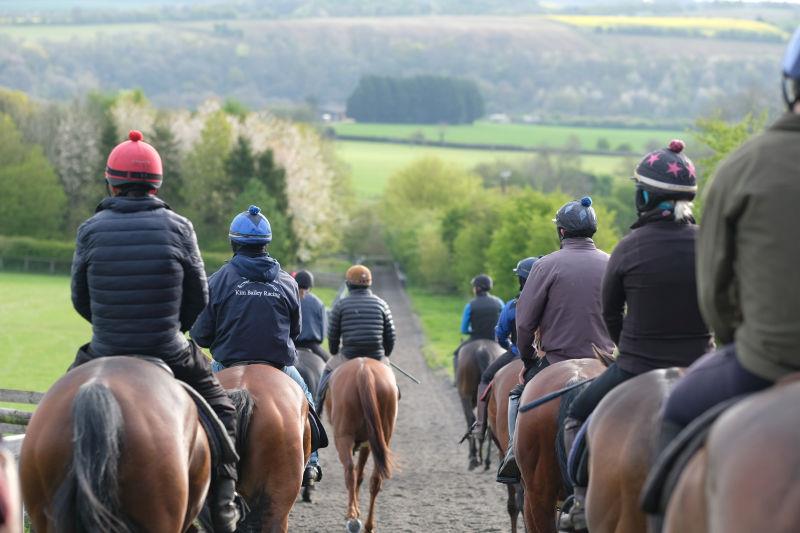 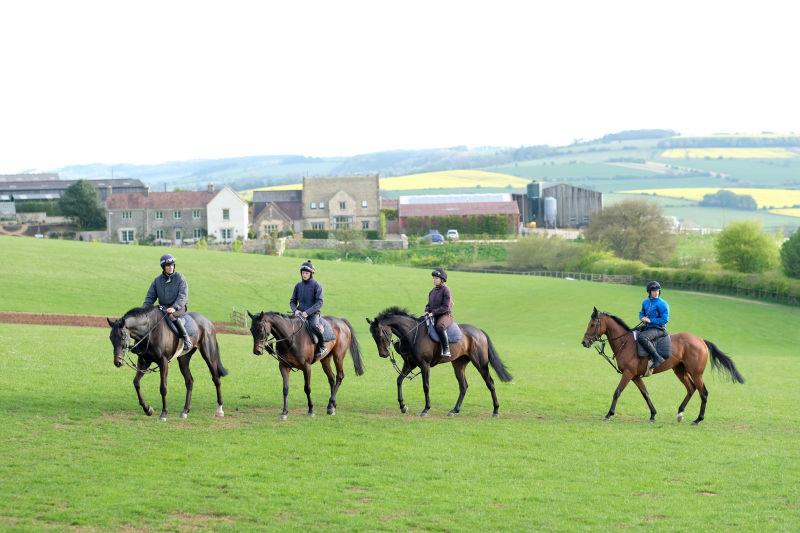 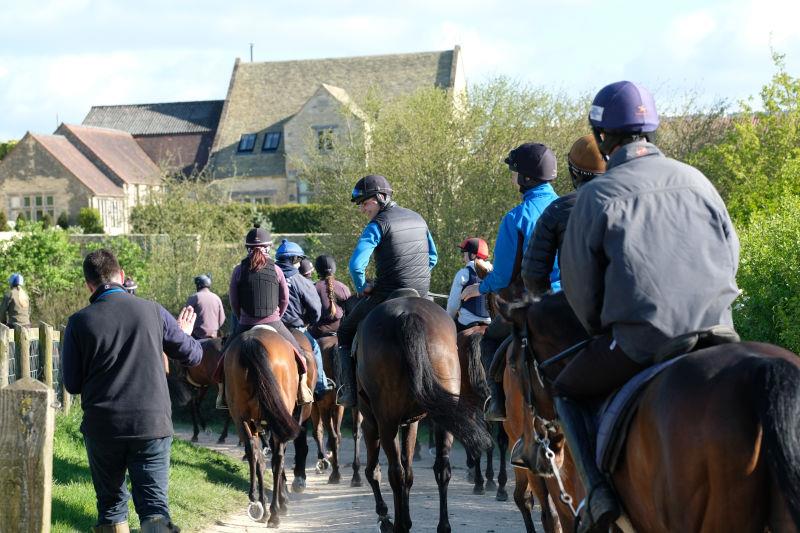 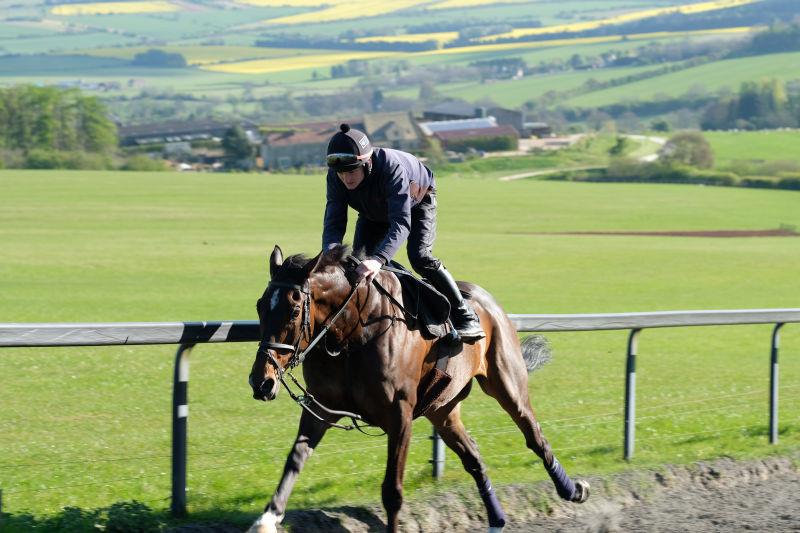