I don't often meet, let alone see many of the locals as I am up early and late back, so last night it was good to catch up. We are very lucky as 98% of the locals are around 100% of the time.

Lot 50 Bare Assets ..Bare Assets is a lovely mare who has an excellent pedigree.. I have bought her on spec.. yes she is for sale..

Todays is the last day of the 2021/2022 jumps season. It has been a tough one and like so many days ground is an issue.. It is fast at Sandown today, but watered.

Some years ago it was not watered so we knew where we were on that sort of ground and horses became used to it.. Watered can be false.. The Whitbread as todays big race used to be called holds a very soft spot for me as I have won it twice.

Docklands Express won in controversial manner but a winner all the same.. DE had fallen at the first in the National 3 weeks earlier and then won at Stratford three after winning The Whitbread! Video.

Have a great weekend and I will see you on Monday..and for racing bods.. see you next season..It used to mean a 2 month break. Now it is one week.. 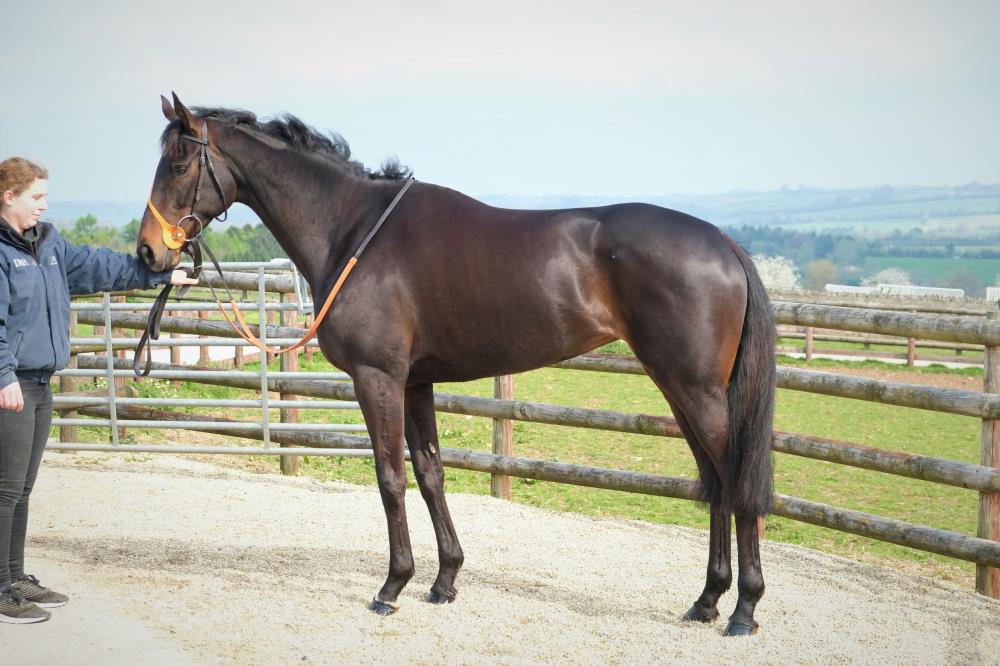 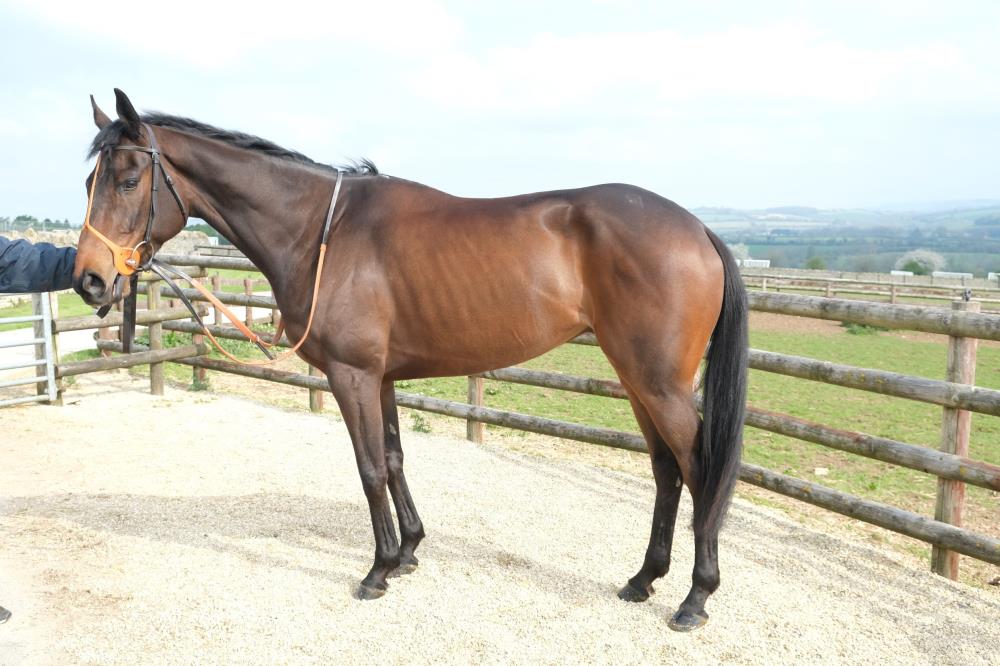 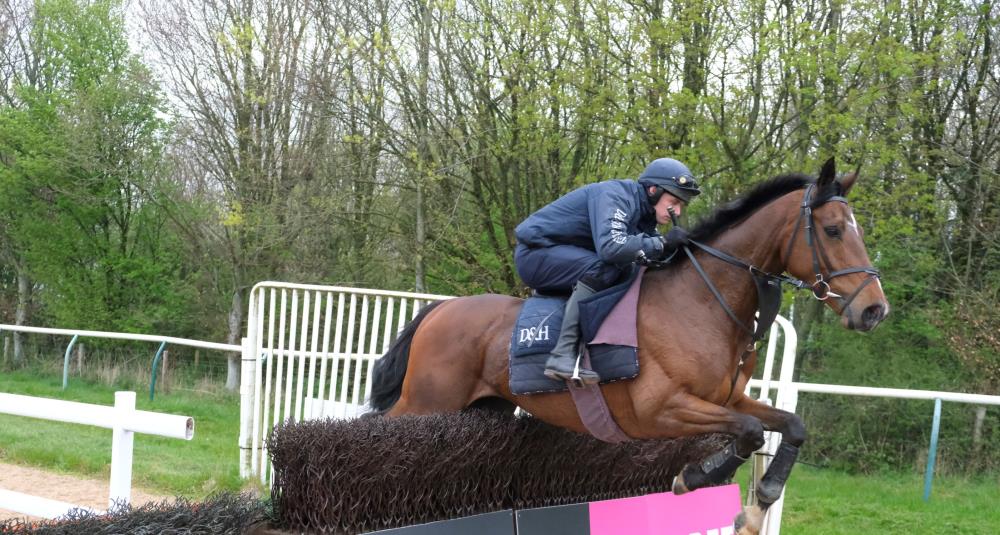 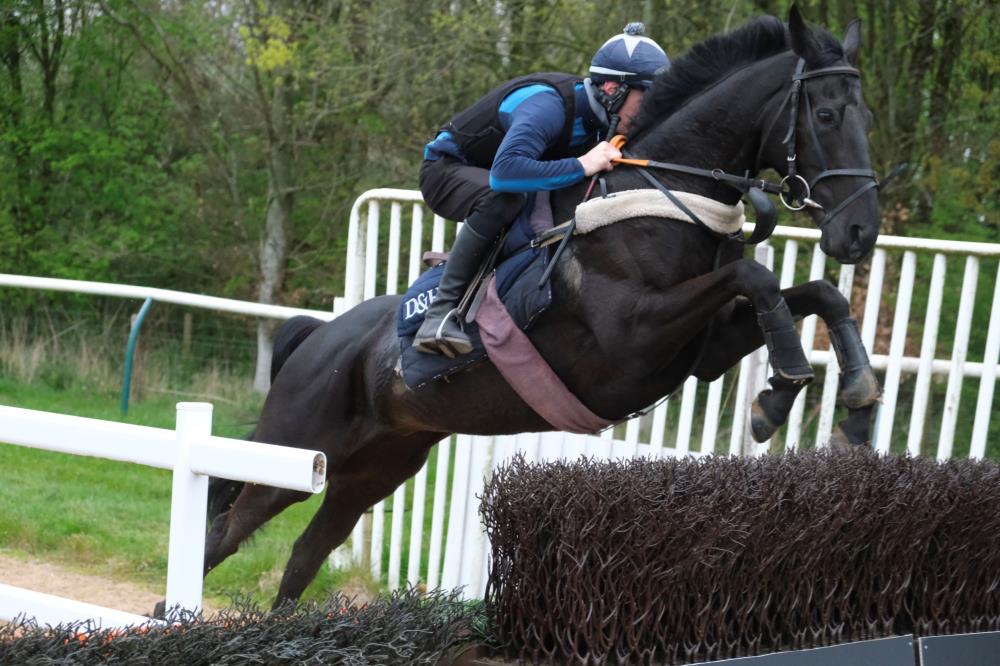 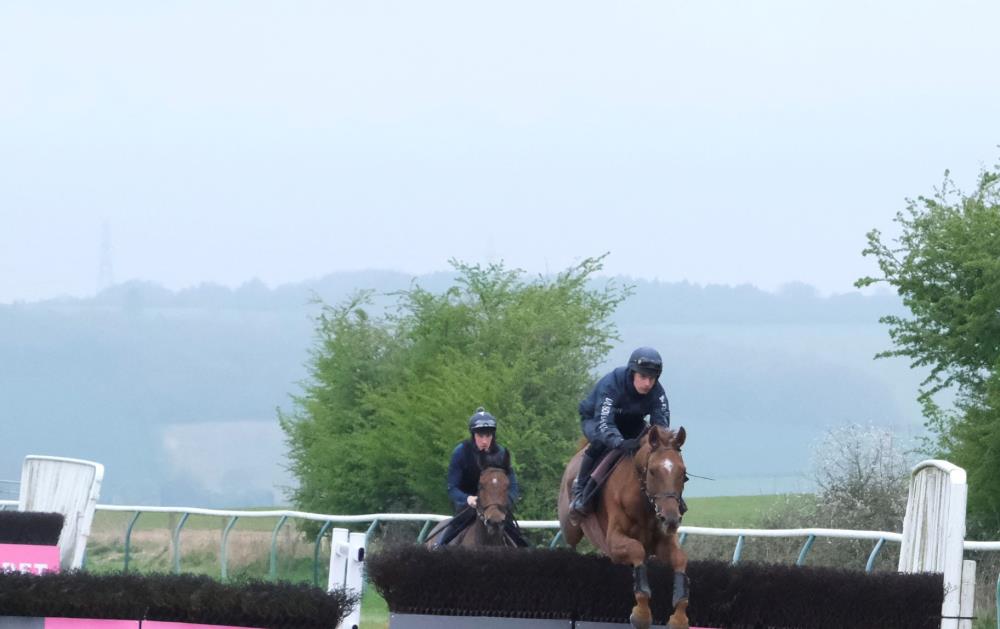 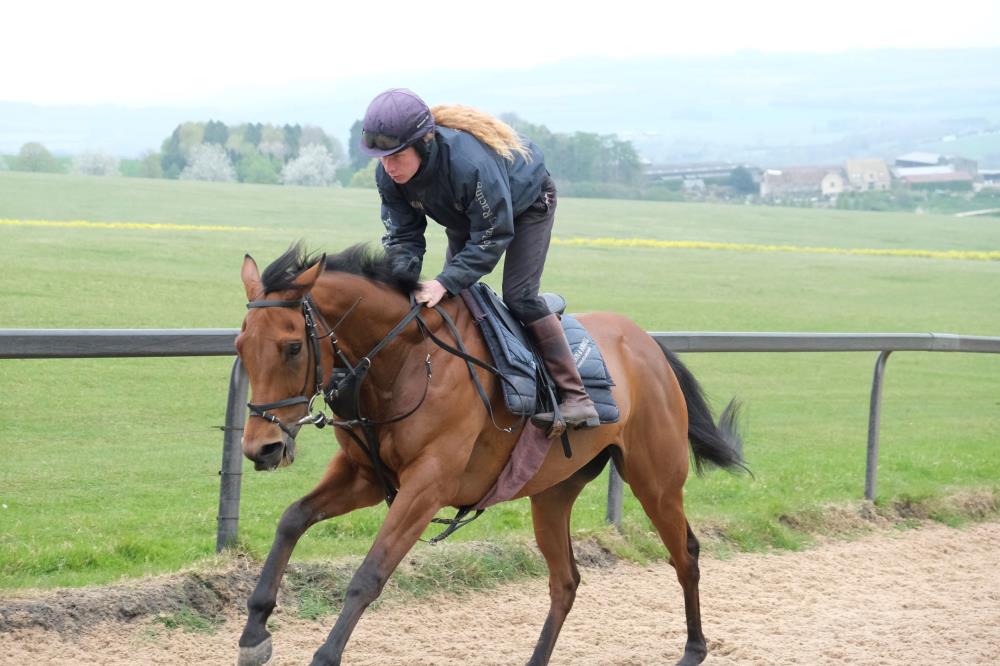 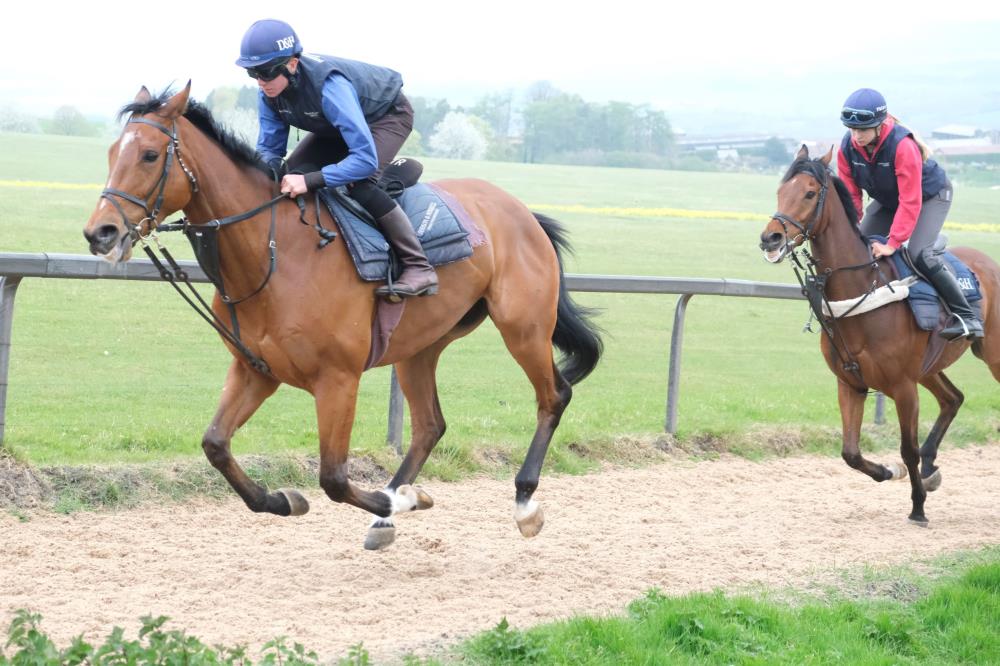 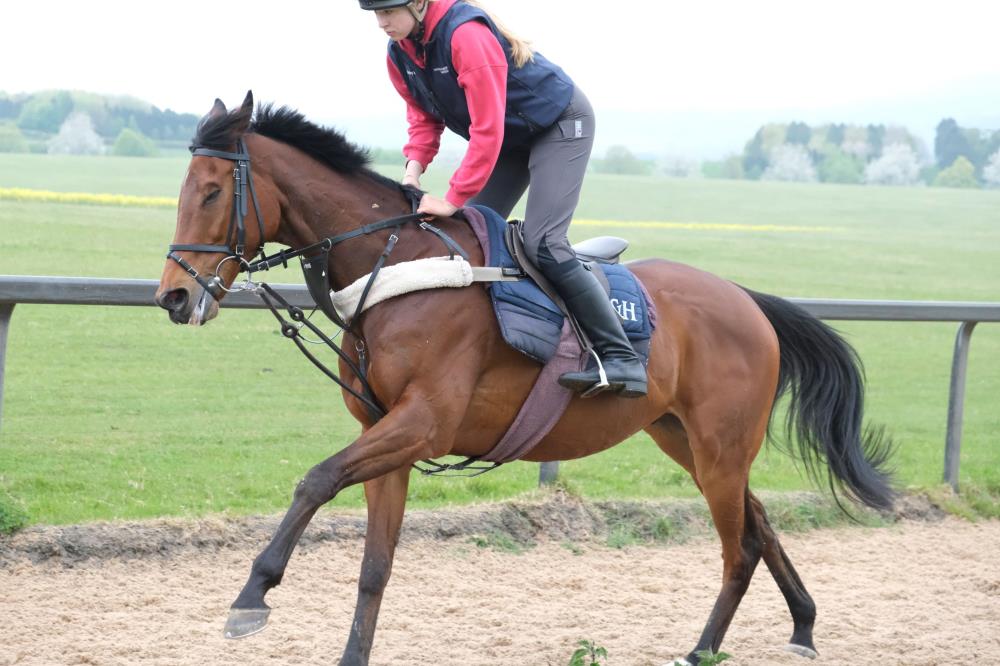 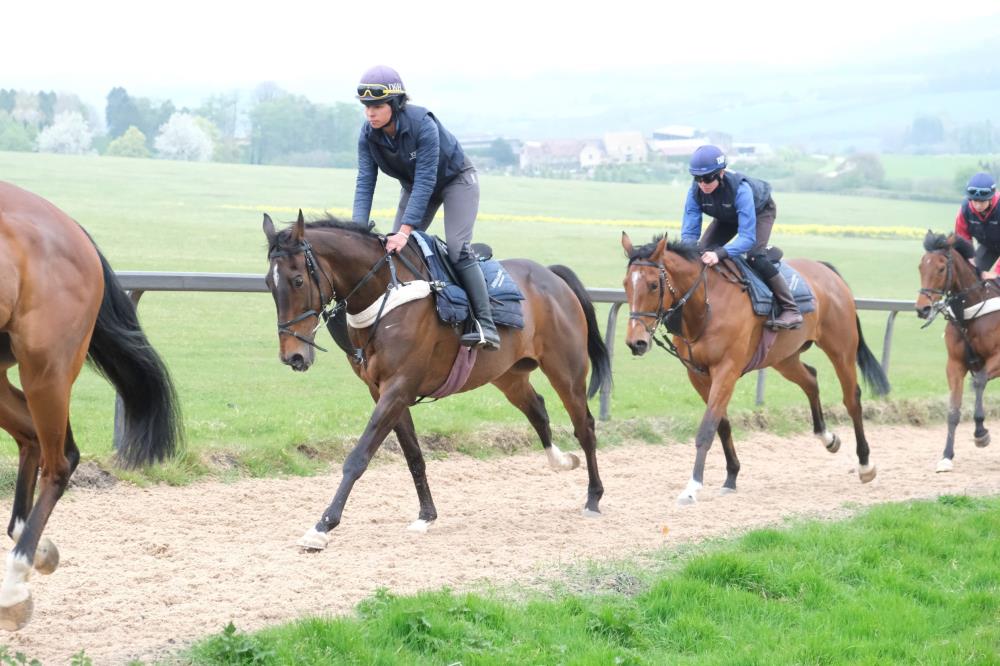 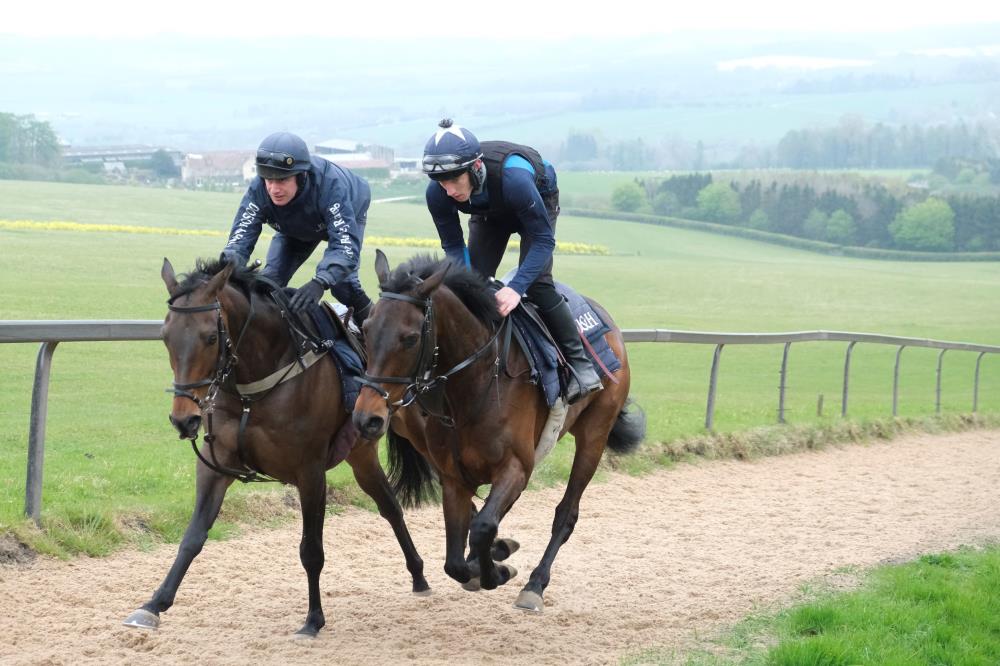 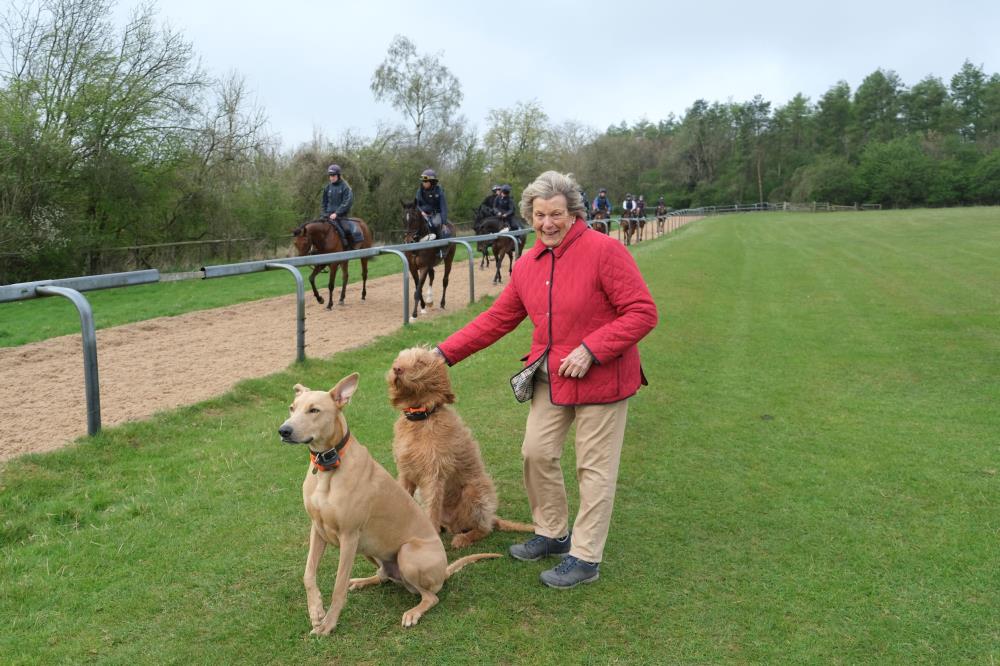