Plus 9 and dry when driving in. It had tried to rain overnight..

Clare and I popped over to Sibford Ferris last night to see Lord Sibford's (John Perriss) and Penny's horses.. Lord Sibford is the affectionate nickname given to John by the jovial Cornelius L ....  I have known CL for many years...impressive that he has his own Wikipedia page!

We nearly got blown away, but it was a fun evening and good to see their horses looking so well.

Saturday morning and we had David Bass here... Who the bloody hell is he? No beard..

Martin Kiely's homebred Owbeg arrived over from Ireland..Back into training.

Oh no..I hear you say.. Not another poem..This I believe was supposedly written in 1869 by Kathleen O’Mara although repeated for the Spanish flu. Rumour has it ..not..

And people stayed at home

And made art and played

And learned new ways of being

And stopped and listened

Someone meditated, someone prayed

Someone met their shadow

And people began to think differently

And in the absence of people who

The earth also began to heal

And when the danger ended and

They grieved for the dead

And made new choices

And dreamed of new visions

And created new ways of living

And completely healed the earth

Just as they were healed.

I have just finished the book Churchill's Colonel.. By Charles Barne

Charles Barne found his grand fathers war diaries and transcribed them into a fascinating book..

The book is an extraordinary insight into his grandfathers life during WW2, from the desert war and on through the push through Italy..  - beautifully written, superb historical references and wonderful humour throughout. A privilege to read and a great testament to a very humble and brave generation.

I am off now..Have a great weekend... I will be back on Monday..

Before you go.. We have a new owner of the month.. Graham Lloyd.. 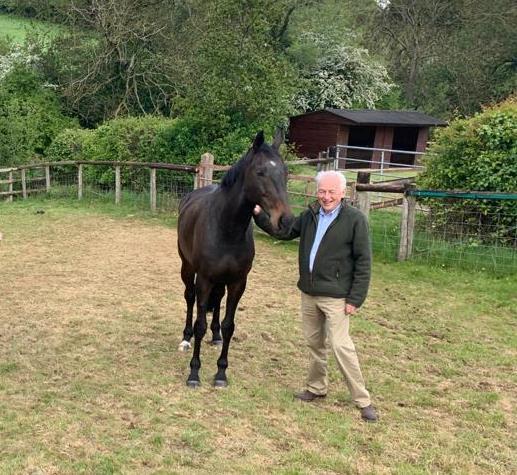 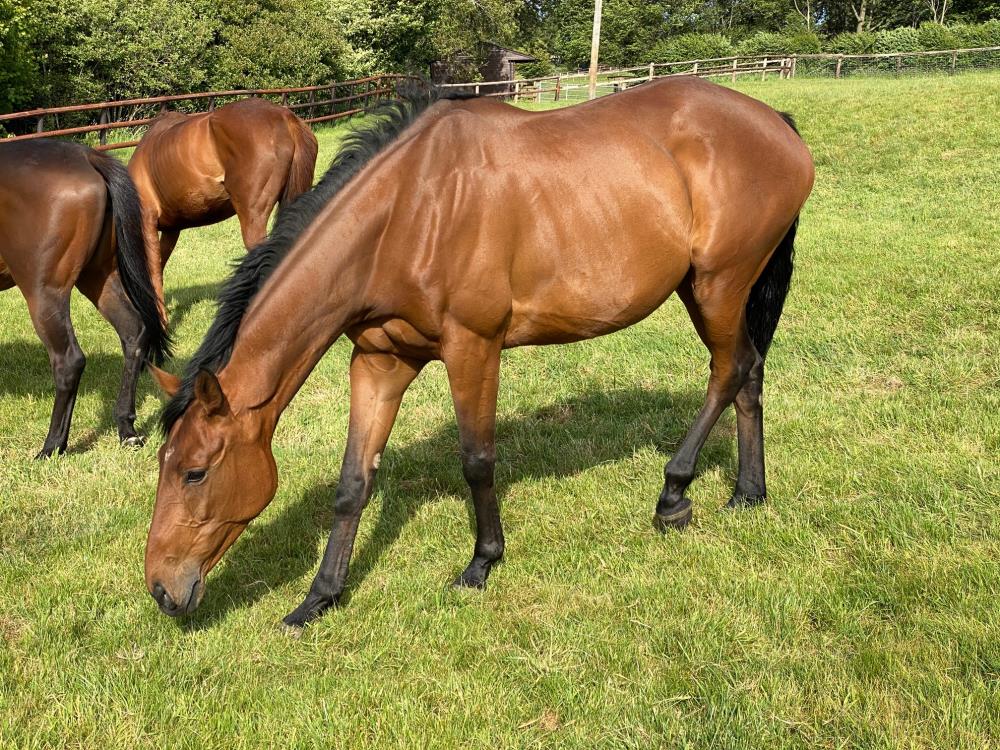 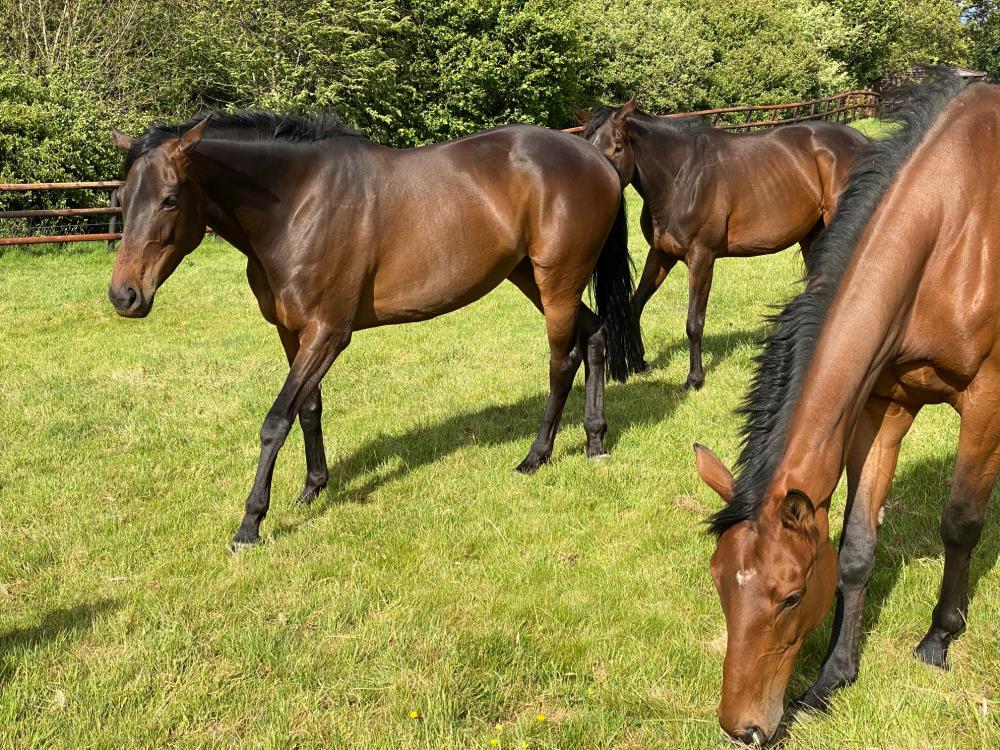 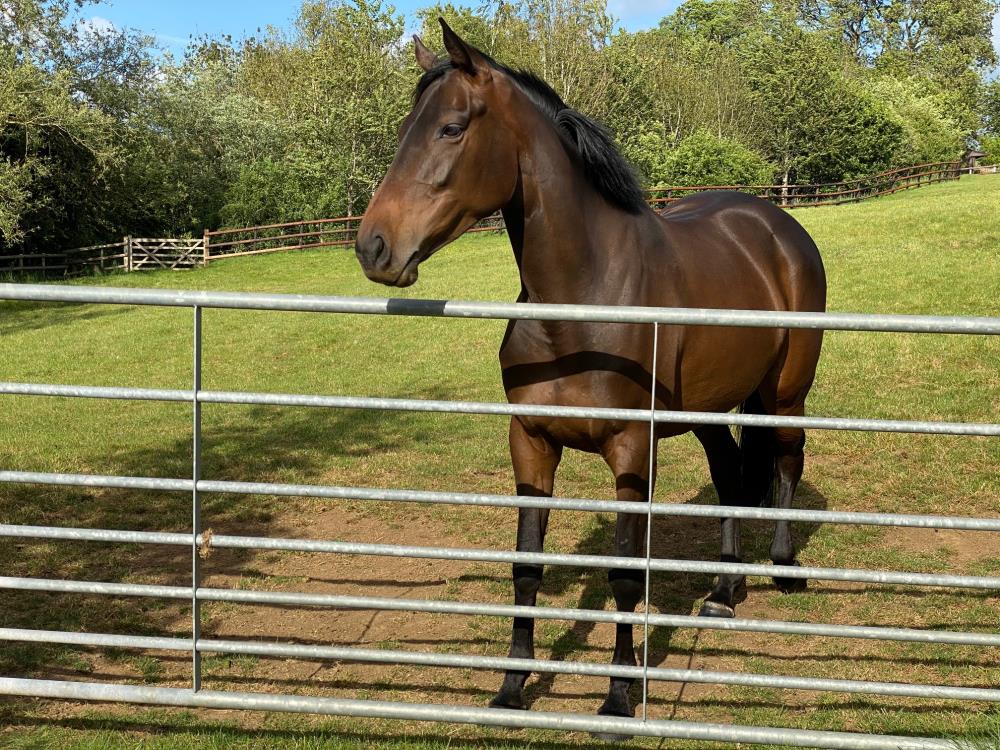 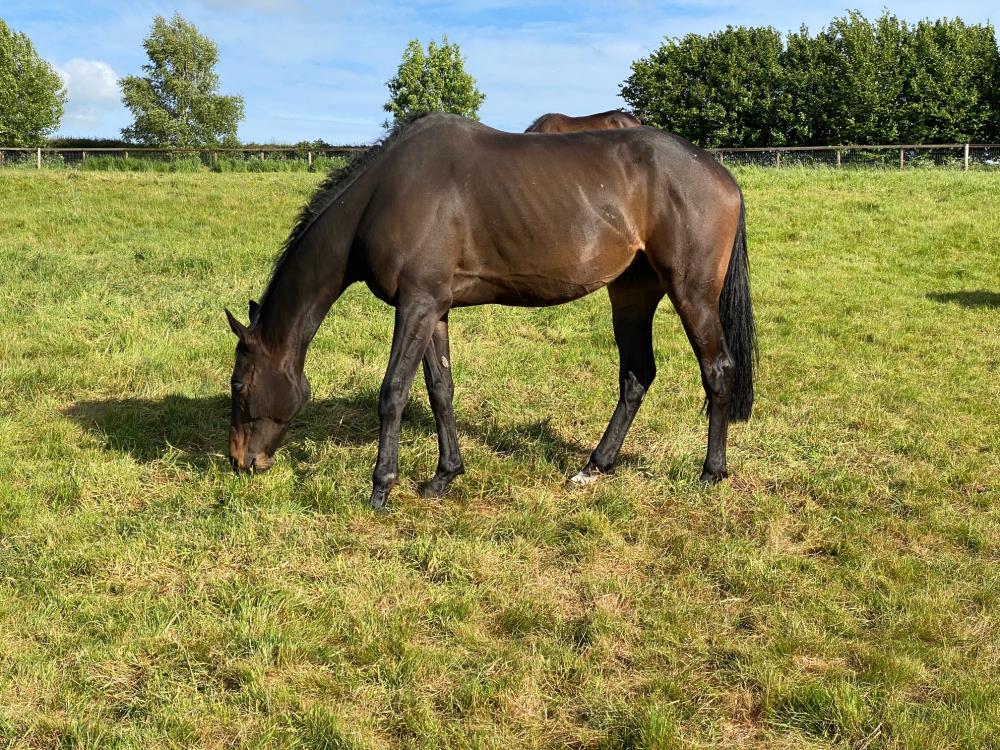 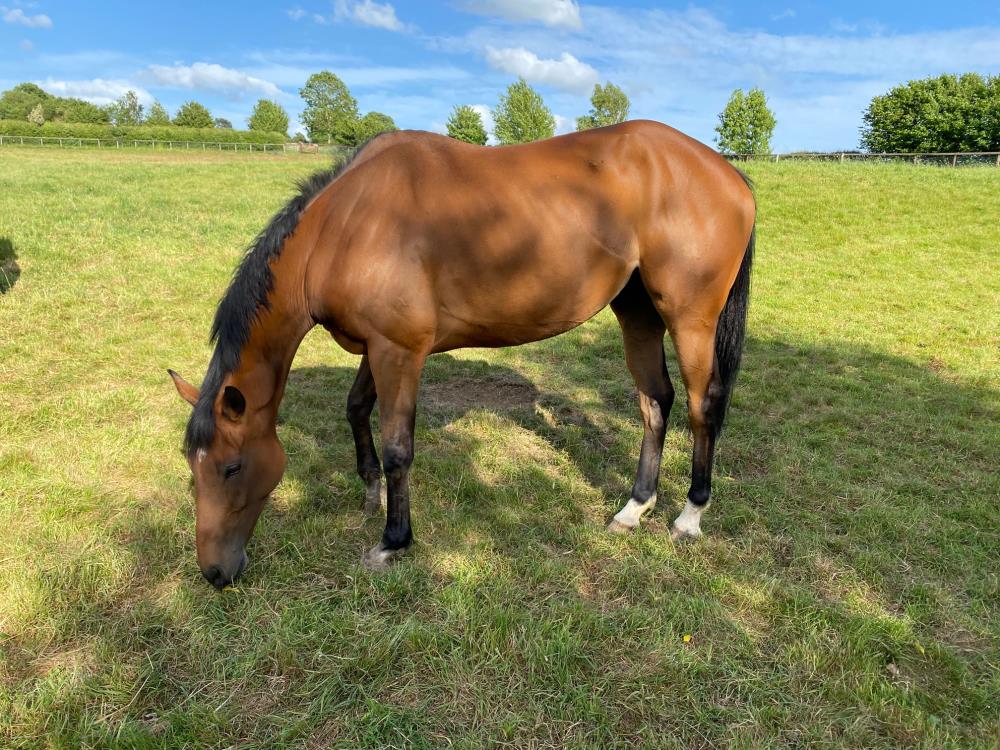 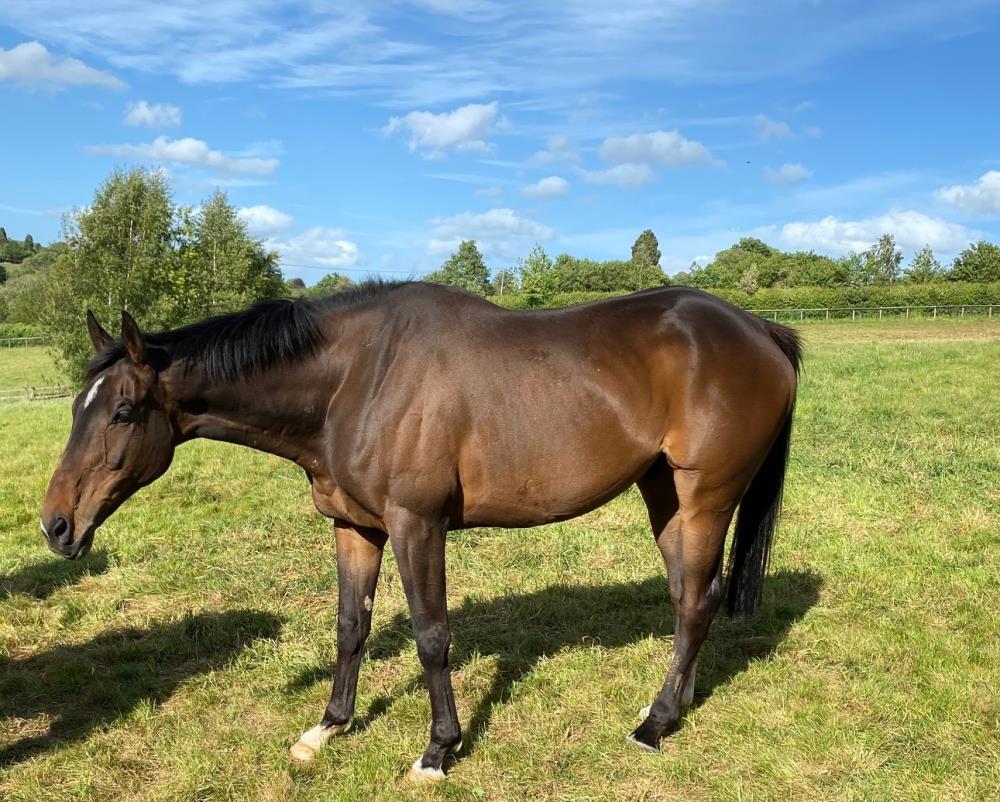 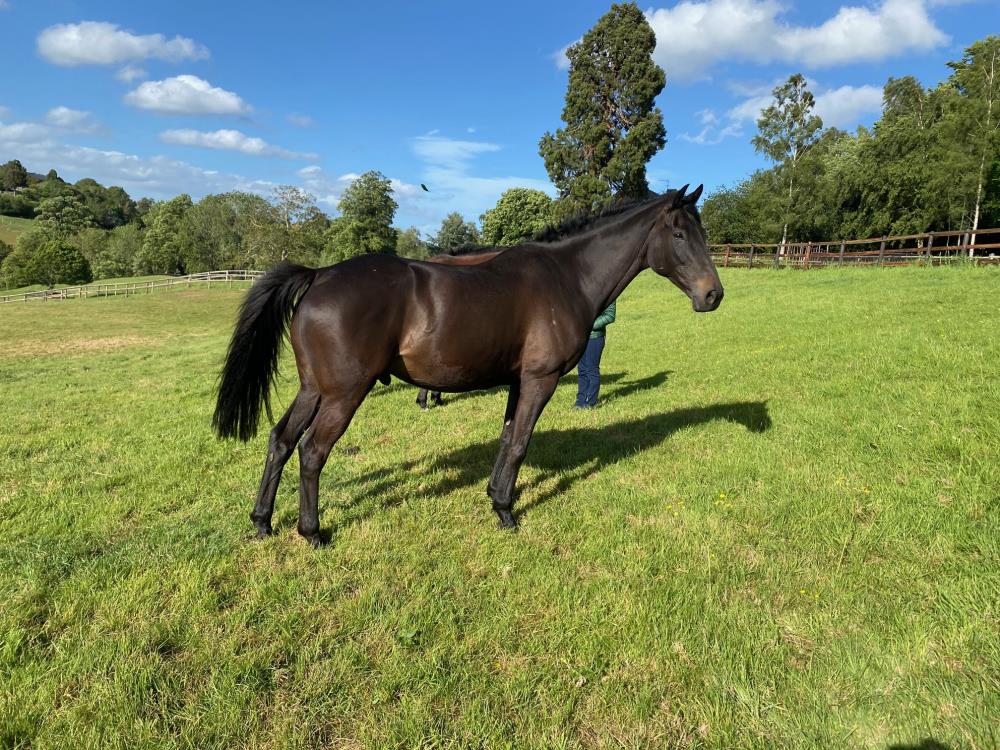 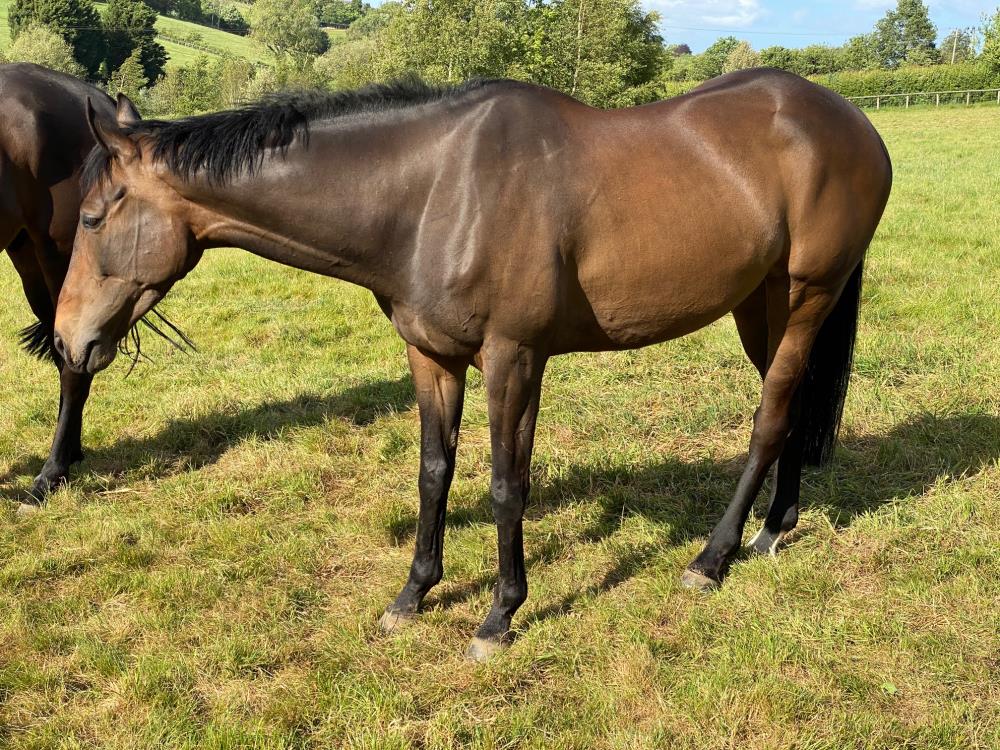 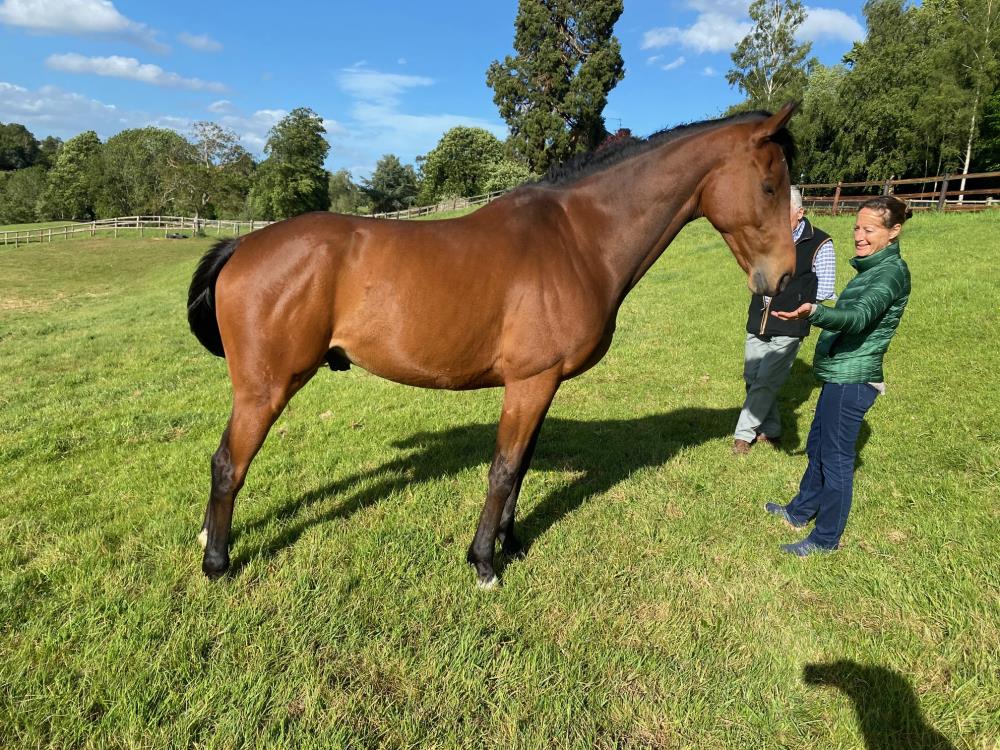 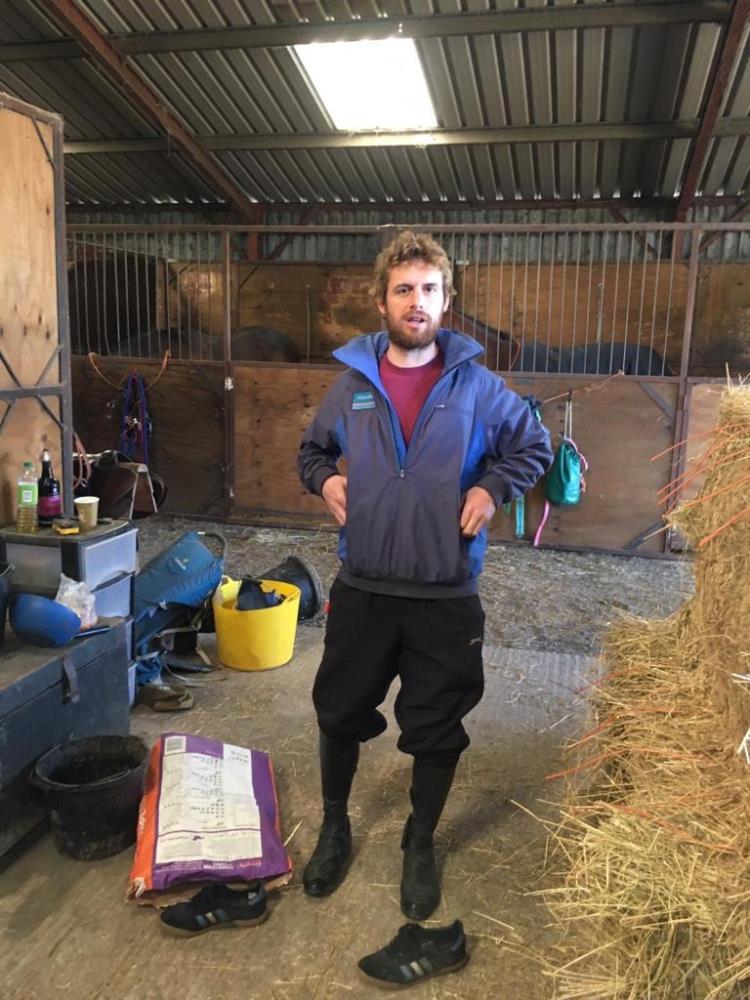 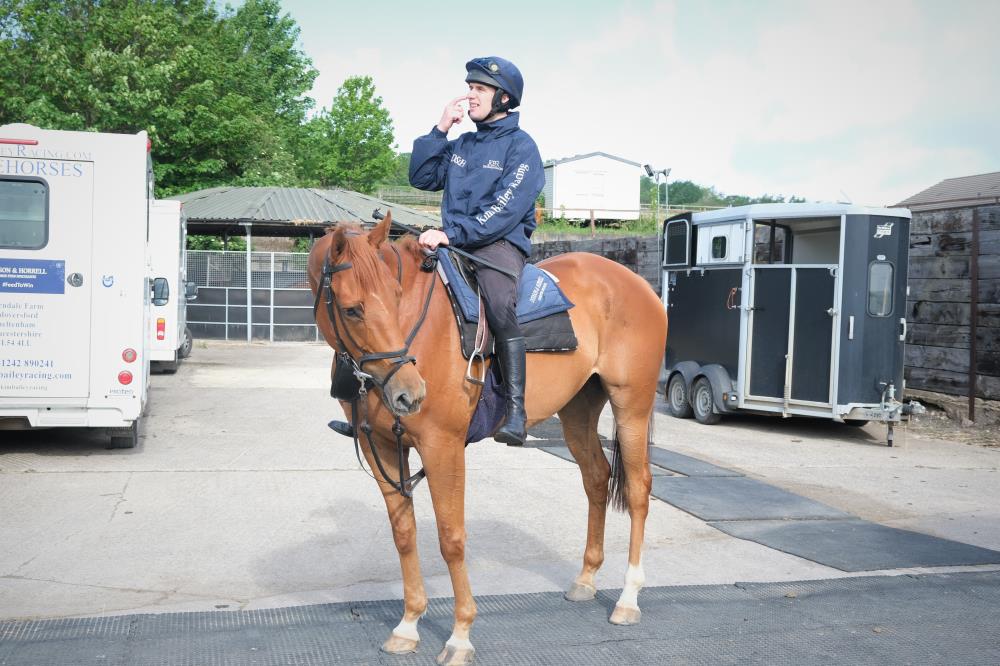 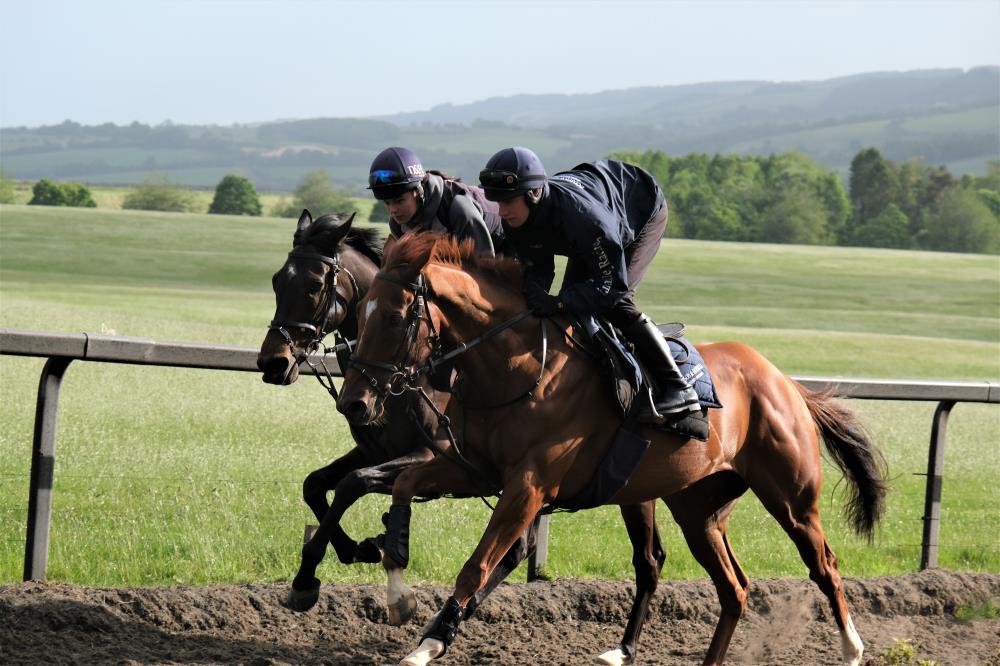 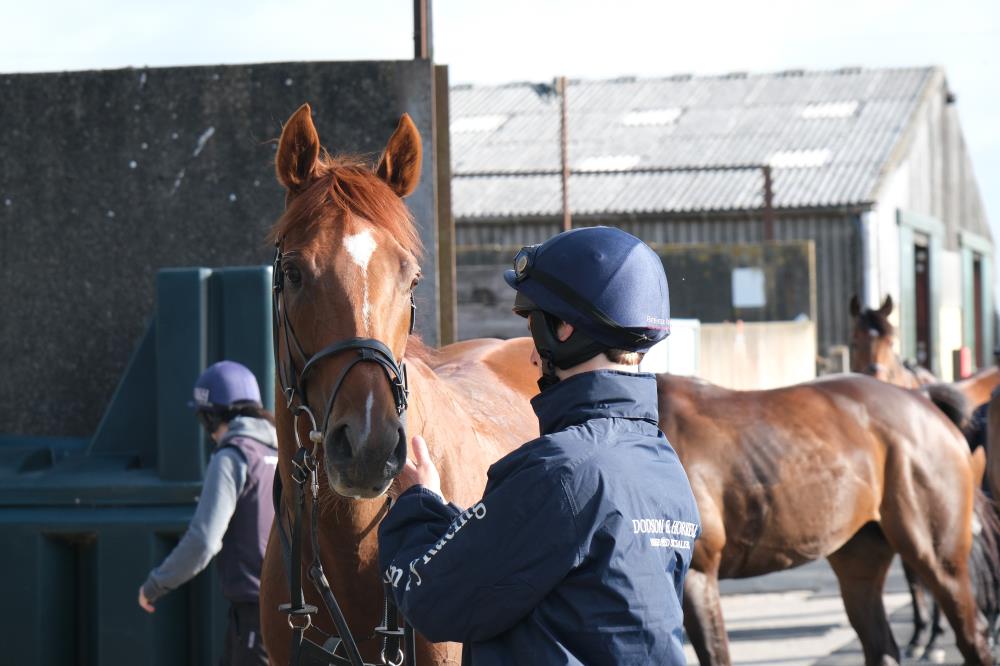 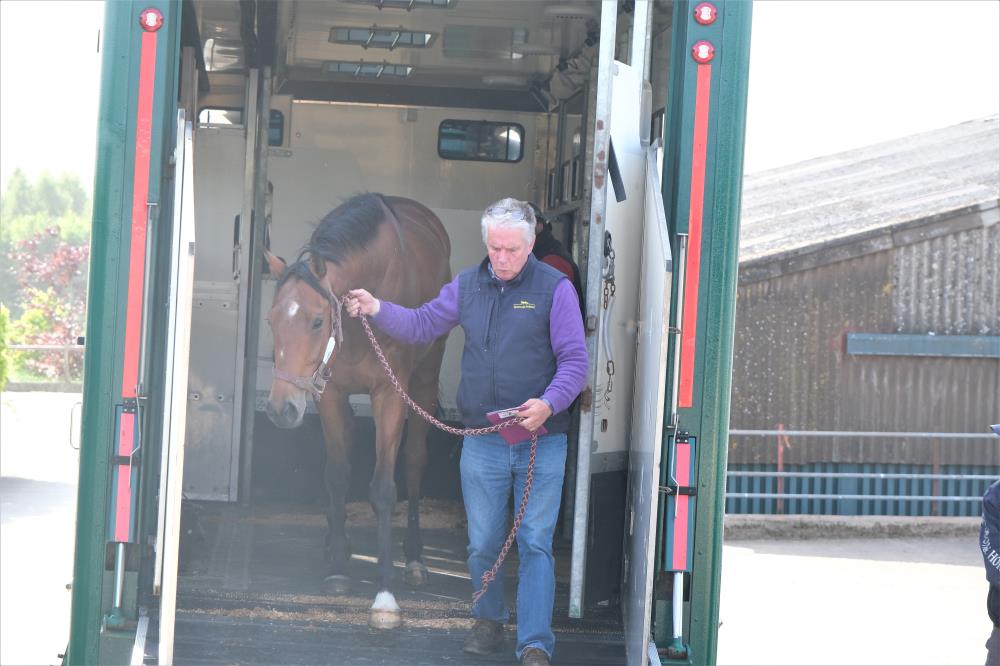