Shantou Express was very good at Stratford when winning by 10 lengths..

First time over an extended trip of 3 miles and 2 furlongs suited, but having said I am not sure the opposition turned up in their best form.. Who cares, a winner is what this game is all about and the KBRS owners The Second Chancers had a cracking night out… Prizes and a cake..The cake was eaten on the spot!!

Stratford did a great job on their ground .. It was almost proper winter good ground and the bends were softer.. Ideal for most horses, but too wet for horses like Gerard Mentor who wanted it faster..

Sandra Steer-Fowler was here yesterday morning to tow her two horses home.. Trelawne and her Telescope gelding out of A Shade Of Bay.. two big horses in her trailer needed the power of her RR to get them home!

A lunch while watching cricket.. what better way to spend a Sunday.. even better when sampling (although I have to say drinking) the sponsors Nicholson Gin.. The gin was excellent, especially with a slice of orange, as was the lunch.

I drew well at lunch as I was seated next to two good cricketers, Alex Johns the CEO of NG and on his right was Rob Mason.. Both racing fans, but when Rob mentioned that we had met before I was slightly stuck.. As it turned out we had.. He was in my yard in Lambourn the day after Mr Frisk won the 1990 Seagrams Grand National.. Rob was their PR chief!!

Such a fun afternoon, so much so that gin and driving were probably not a good idea.. Thanks to Clare we made it home without a hitch!

Sad news arrived over the weekend..

Rory Daly who I spent such a wonderful afternoon at Worcester only 10 days ago, died on Friday night.

So sad as he really was the bravest and one of the kindest men I have met.. He was so strong and so much fun at Worcester and it was such a special day for me meeting his family and friends..

They knew, as Rory did, that time was short and he went having had a great day and he has left many people very sad, but with great memories of a very special man..

Deepest condolences for his wife Sarah and children Olivia, Harvey, Lola and Fleur.

David Bass was in this morning.. We jumped Shinobi, The Bull McCabe, Voyburg, Peaked Too Soon and Halligator. 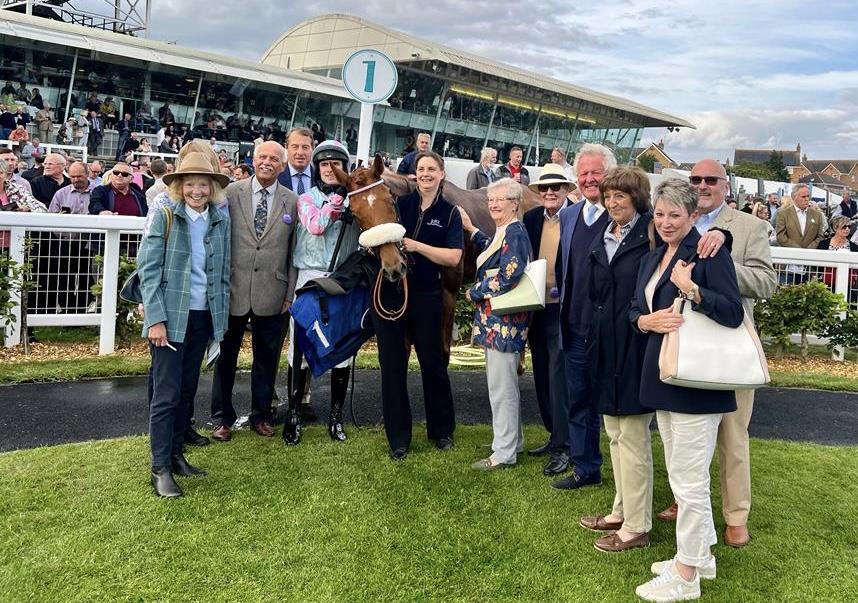 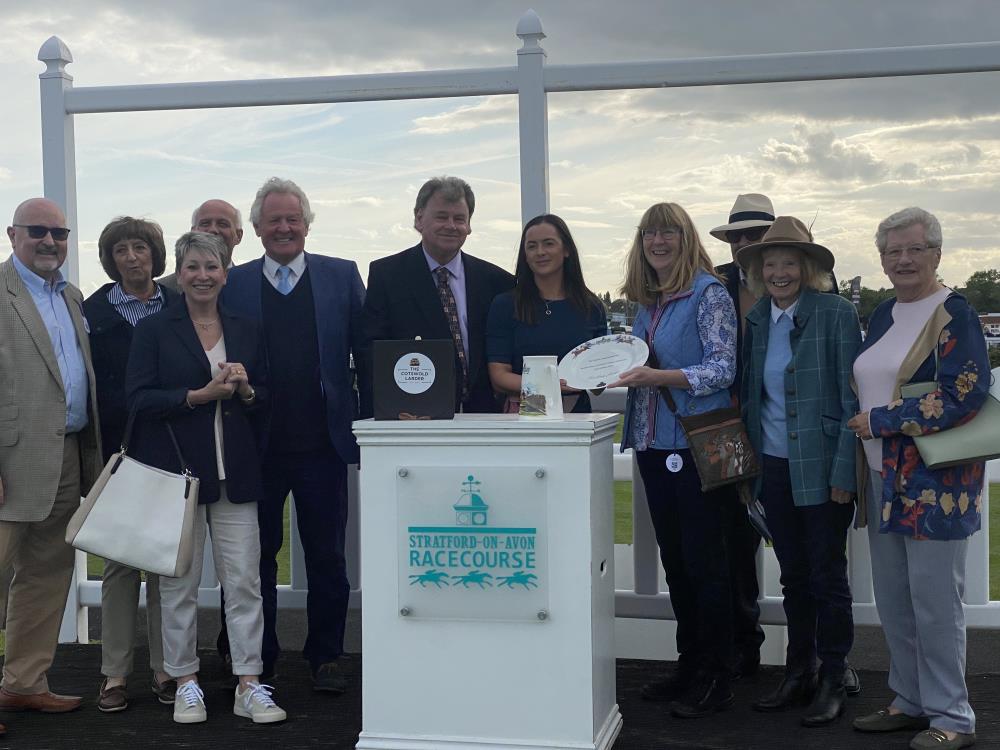 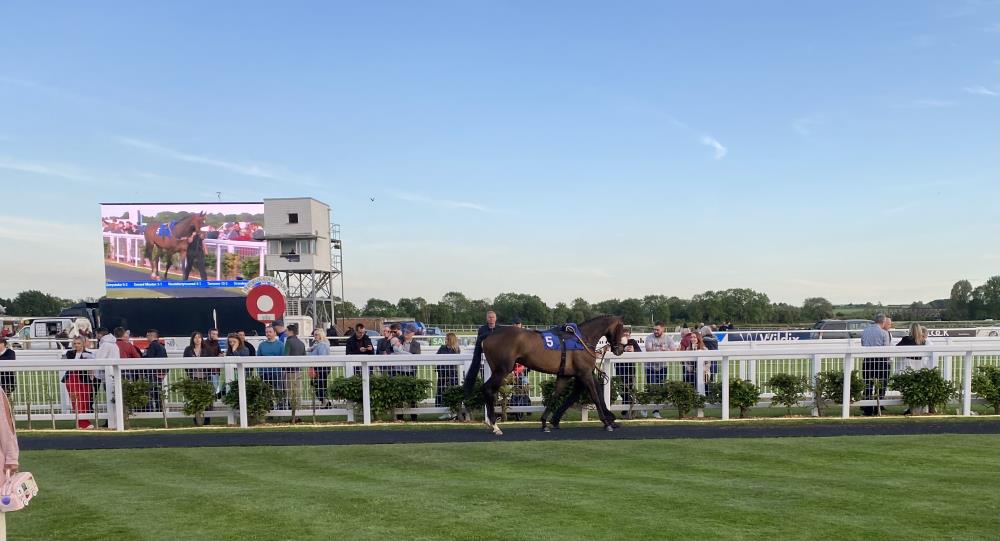 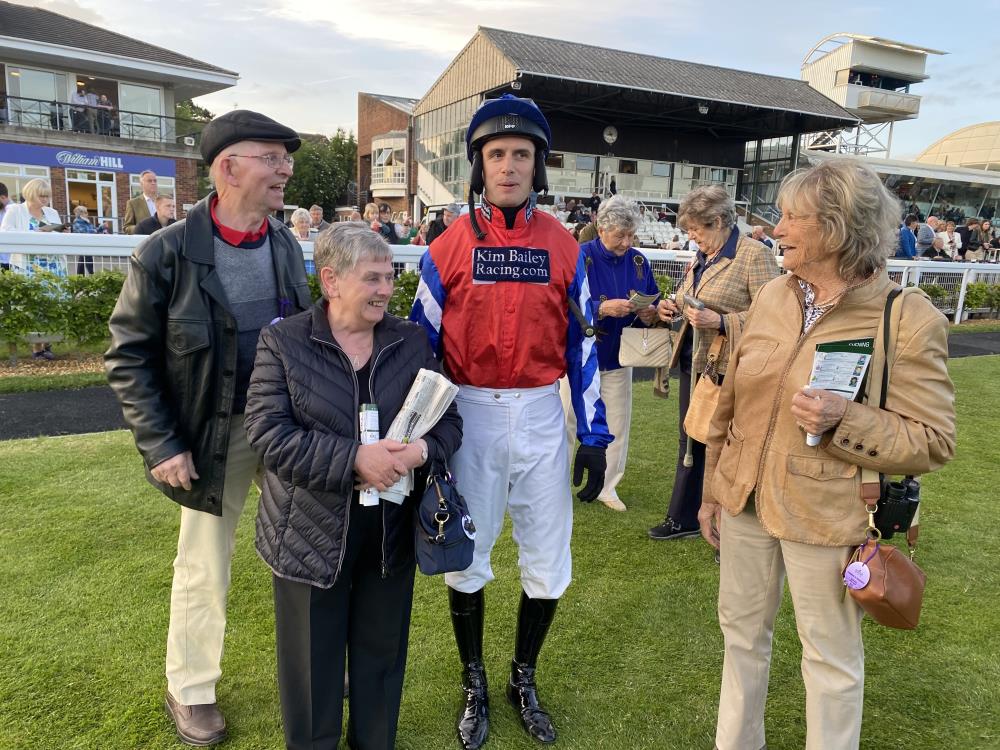 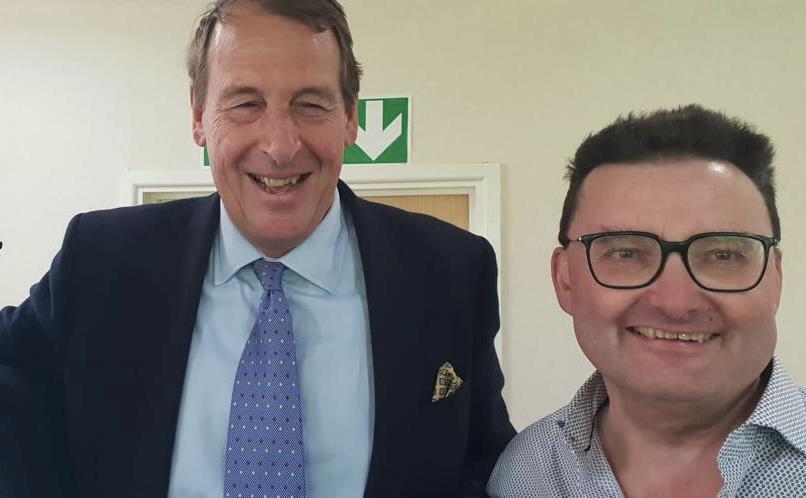 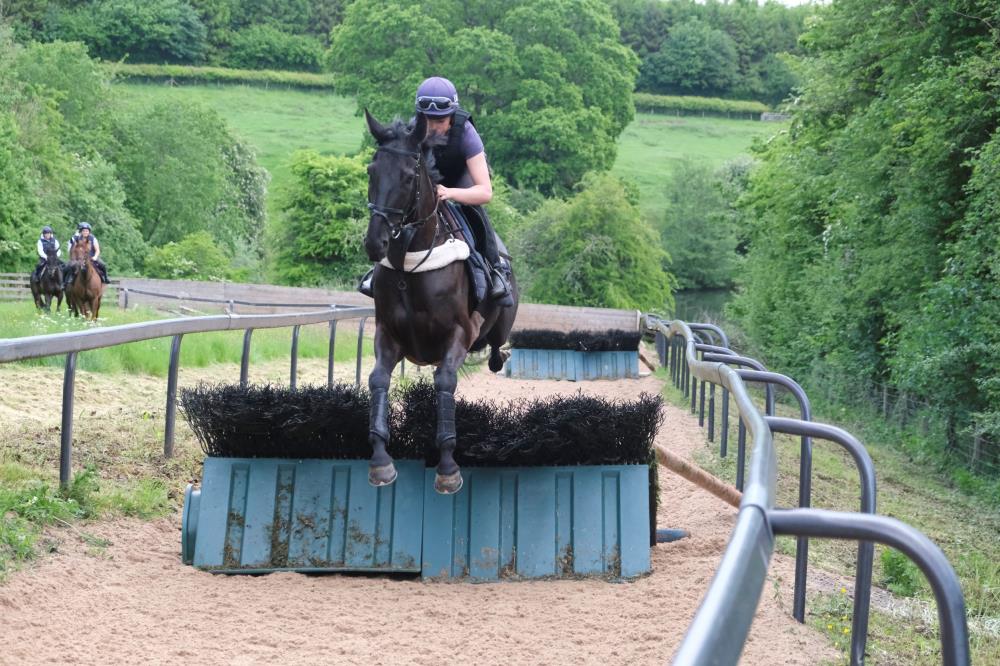 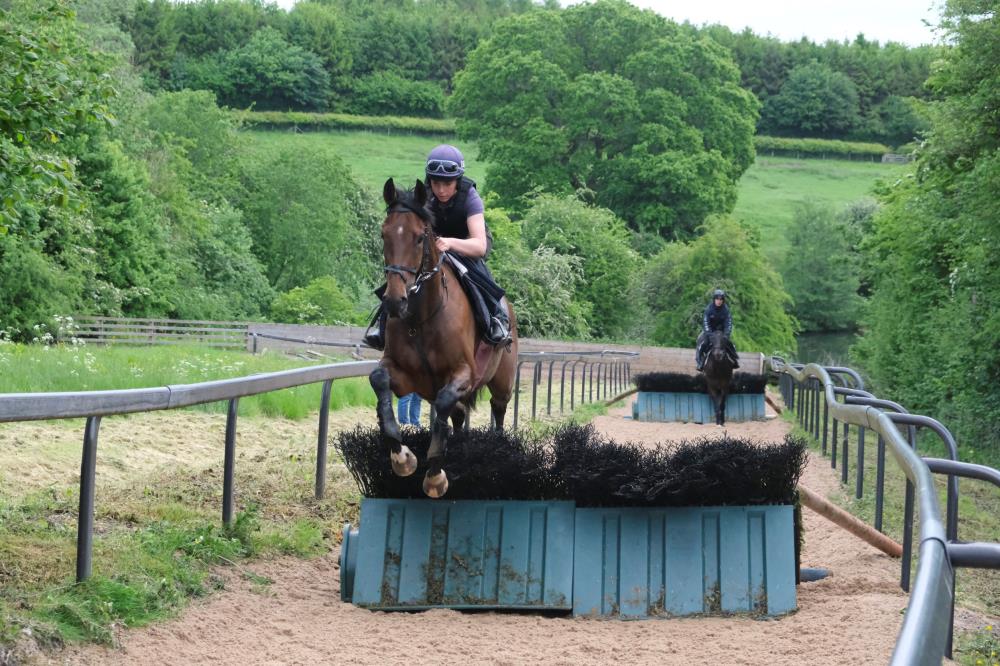 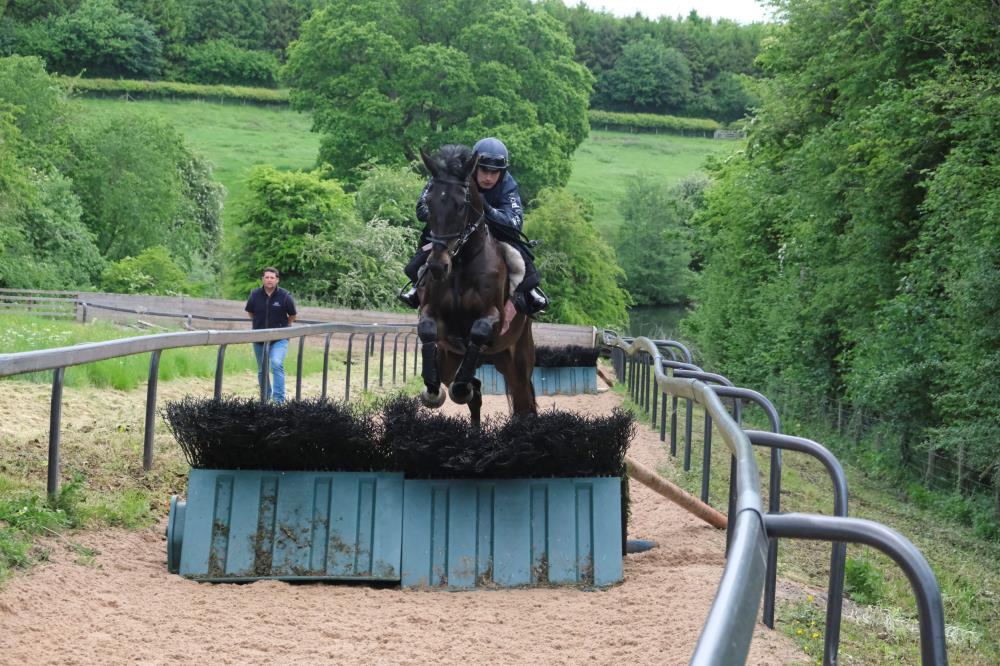 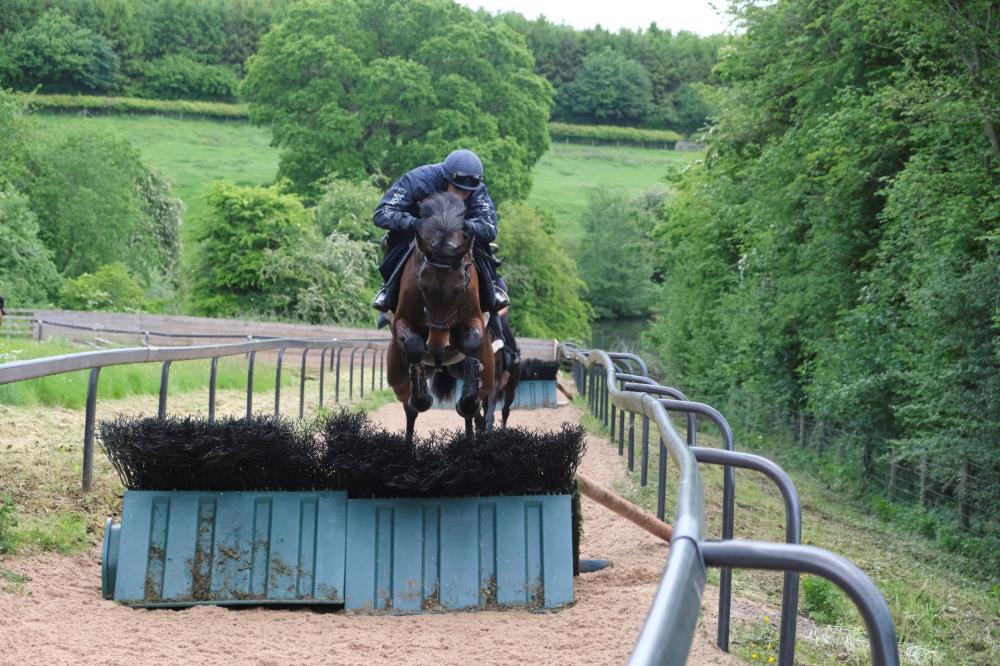 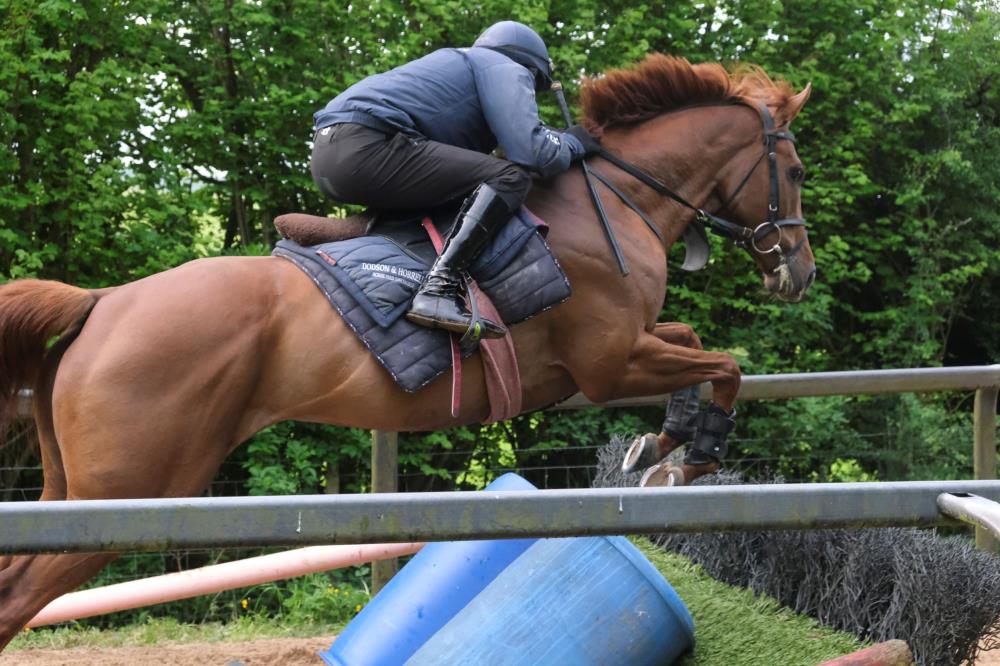