Plus 14 and damp when driving. Rain on the way.

Well Saturday did not go according to plan.

Younevercall hung right badly down the far side of Ascot and all he wanted to do was get on the rail. That then caused its own problem as YNC hates other horses and was soon crowded; he was also not helped by a move from the famous Frankie when he launched an attack on the lead on our outside and shoved us in further into the pack.. really that was race over.

I have to say that watching the race YNC was never really that comfortable. He has to go right handed and that was very obvious watching Saturday race. Hurdles help him, so probably that is his flat career over.. The Melbourne Cup is not for us!

The plan was to have a good day out and have a fun days racing. That we did, even though the fact that he was shorter in the betting than we expected. Pressure.. Not..

All in all it was a fun day and the team, even after their slight disappointment, had a great day and one they did not expect when they became involved in a bumper horse some years ago..

As always Ascot looked after us well and made us all feel very welcome..

It was a very special five days of racing and we showed the world how good British racing is, even of prize money levels are not that special compared to other countries.. You cannot beat British racing for being the best and five days of Ascot really put the show very much around the world.

My flat string is probably dwindling as Sunblazer now looks like he might be coming to the end of his career..Saturday showed that his breathing is still struggling even after his last wind op..

The old boy has been a star for us and certainly has given his owner Norman Carter a fabulous few years and some very enjoyable days racing.

Sunny has taken us to big days out at Royal Ascot, Goodwood, Chester, York and Newmarket and there have been winning days at Newmarket, Wolverhampton, Lingfield and Kempton..He is a wonderful horse and one of my favourites, retirement when it comes will be good for him as he has a load of followers who would love to give him a great home.

Mergeela yesterday did not help the mood..She virtually did what she did first time in her bumper......

I owe all my blog readers an huge apology.. yes you were right ..

Last weeks question should have read.

Gary Wynne from Sydney sent this email over..

'I did but you put the final number to add at 100, not 10....10 would make you correct, unfortunately like your cricket team close but no cigar'

Thanks and sorry Garry.. I owe you a stubby when I come to Sydney in late October

A mute person goes into a shop and wants to buy a toothbrush. By imitating the action of brushing his teeth he successfully expresses himself to the shopkeeper and the purchase is done.

Next. A blind man comes into the shop who wants to buy a pair of sunglasses; How does he indicate what he wants?

I am now away for a couple of days.. Maddie in charge.. 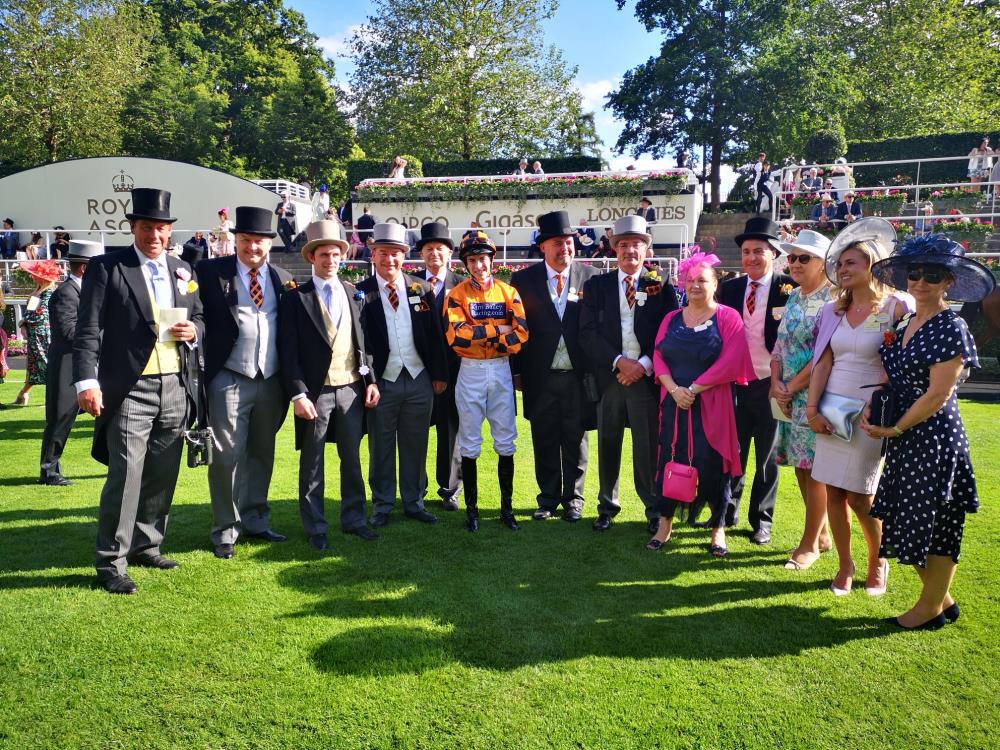 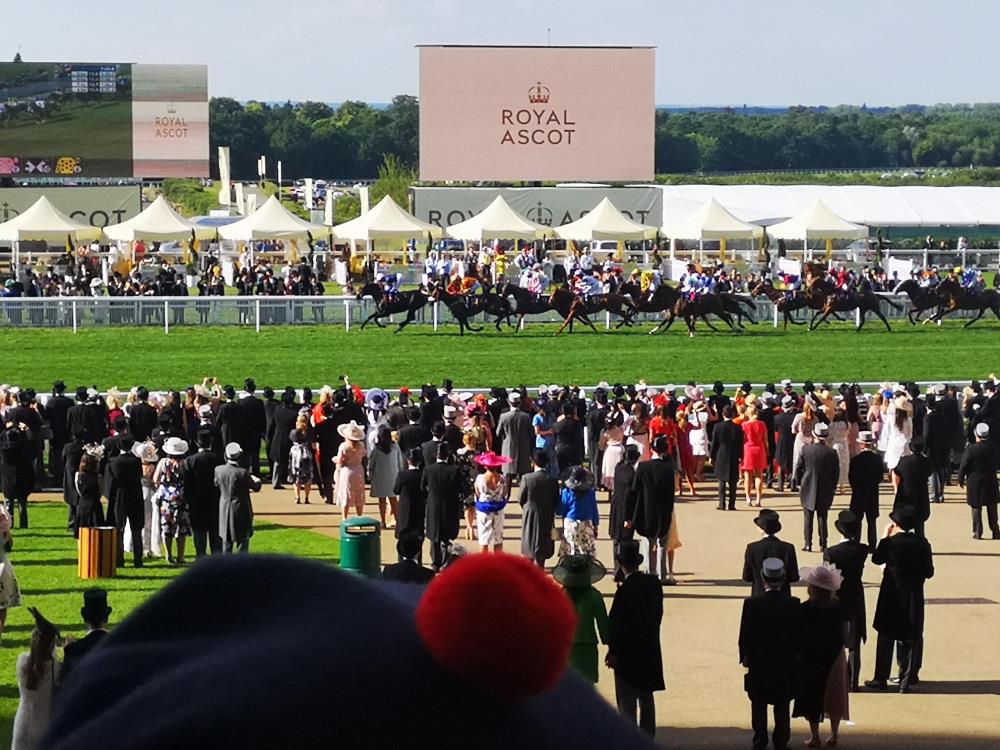 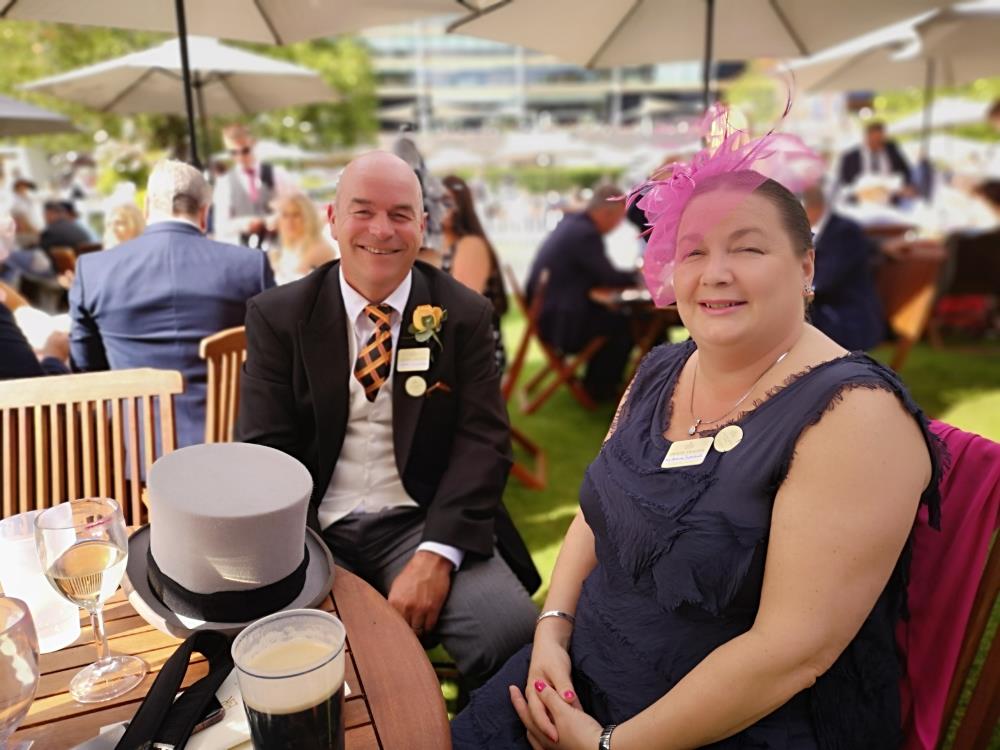 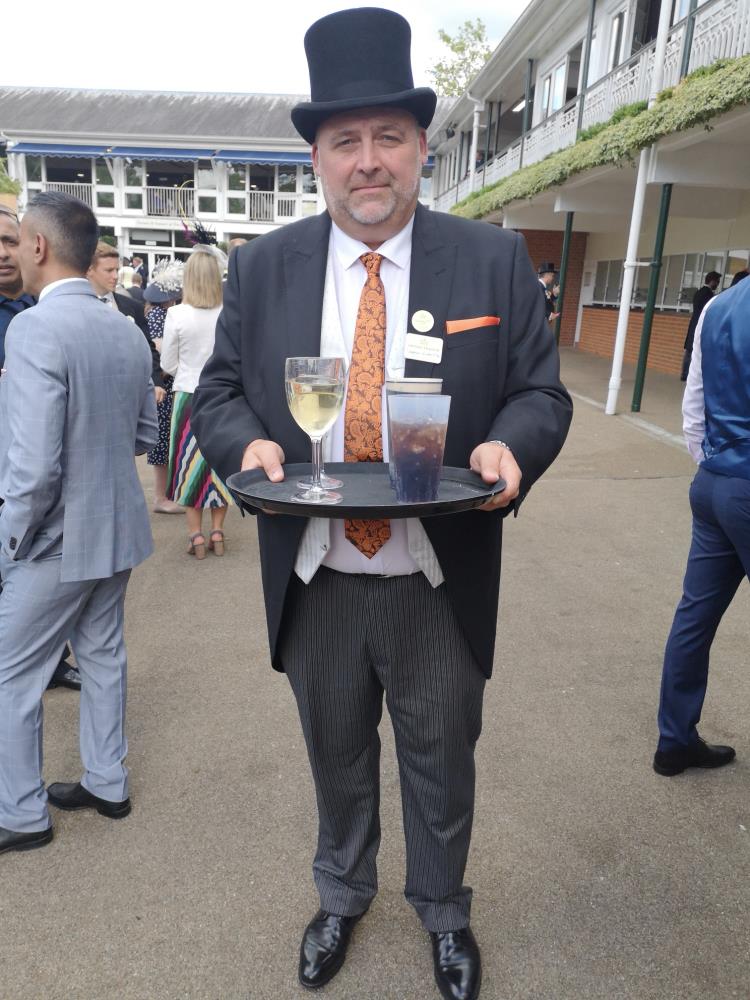 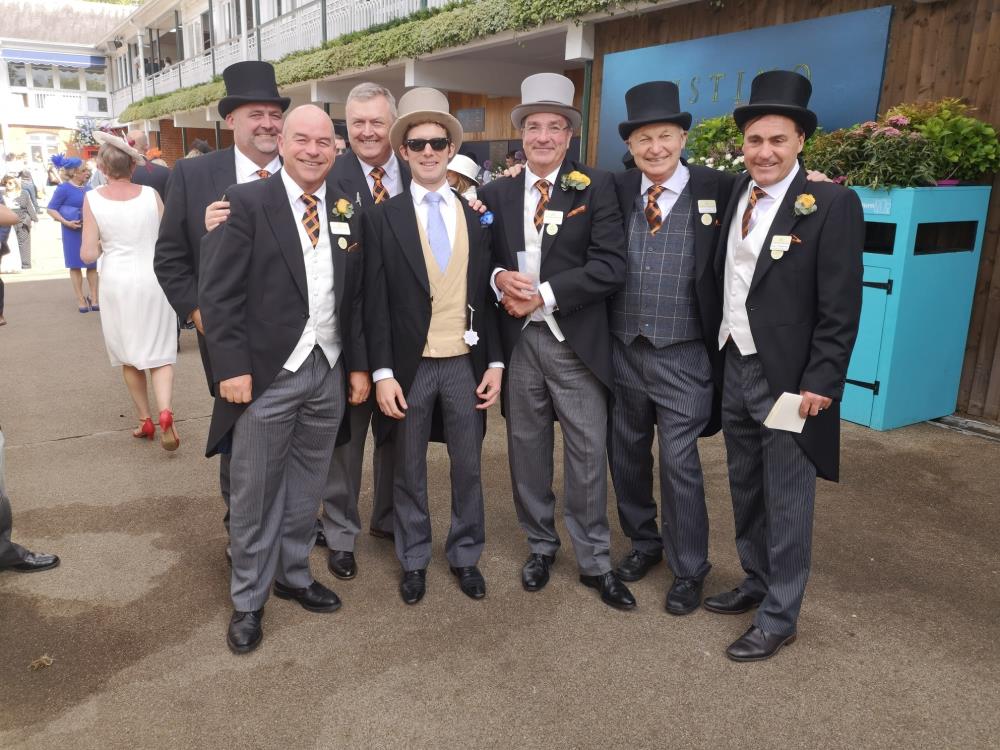 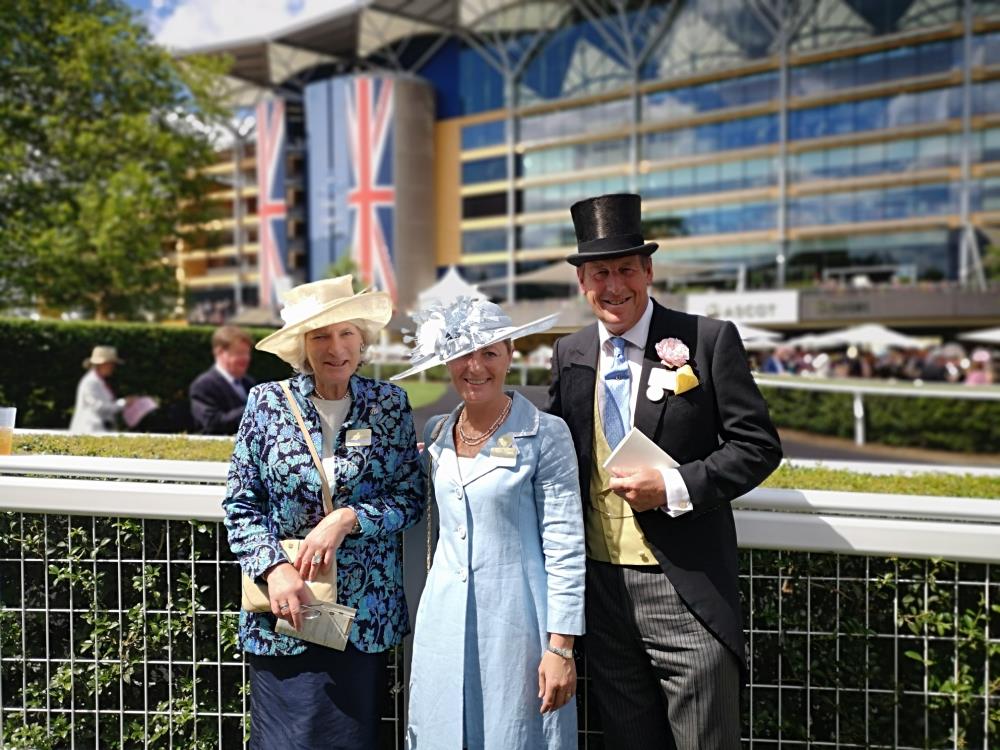 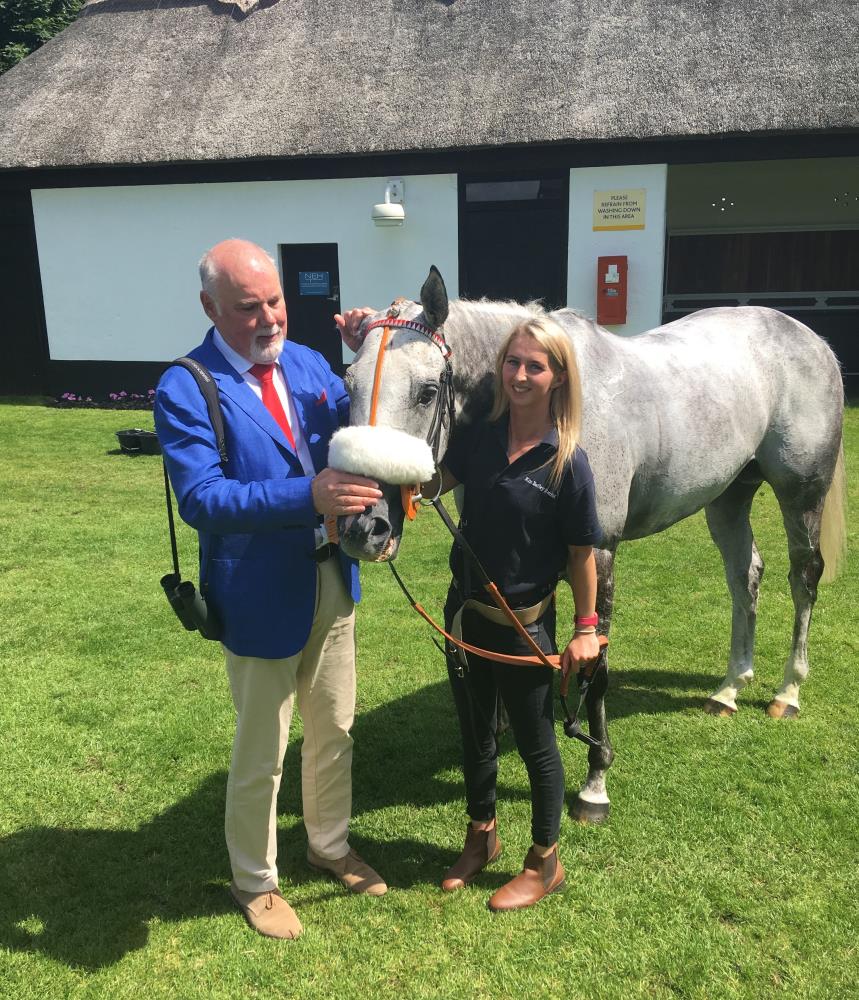