Plus 14 and dry when driving in. That was a muggy night.

David Bass and Ciaran Gethings were in to ride out..No Chester Williams.. Chester is practicing his French by driving his mothers horses to France where they have runners later in the week..

Maddie was here early to video the workers and horses as Peter is away.

Shocking news about Liam Treadwell..34 years of age..Far too young..

Nick  and Mary Holmes  were here third lot to see their KBRP horse Dansant Express while Gwen Meacham  was also here to see her KBRP horses Voyburg and Gerard Mentor.

There is an unholy splat going on in racing again.. come on folks lets not shoot ourselves in the foot again!!

This time Charlie Liverton of the ROA is complaining about the lack of help when it comes to  prize money levels from our racecourses.

I am afraid I feel the racecourses are being hard done by this as surely even the ROA can see, and must realise, that racecourses have been hard hit by what has happened in our world.

They have had no income for some months now and certainly none of note to come until doors can be opened to the general public.

Yes prize money is an issue but I believe Charlie Liverton should be banging the drum for owners to return to watching their horses, which is surely at the moment, far more important.. I believe he is seeking the wrong sort of publicity on this one..

Owners have been the hardest hit.. No racing, horses to keep for three months and when racing returned banned from seeing their horses run.

John Perriss, who is my biggest and almost my longest serving owner is not happy about all this. John tried to ring Charlie Liverton on 25 May to discuss but was advised that he had to write to him despite being a member of 28 years.

As John said..'No response to my e-mail of 26 May. Re-sent on June 3 requesting a response. June 4 received an e-mail from Sarah Holton, Head Of Ownership Experience (!) apologising and informing me "a reply would be forthcoming shortly". Needless to say shortly does not mean three weeks later.

If any owner ever thinks a racecourse experience has been poor check the treatment you will receive from your own lobbying body the ROA.'

Changing the subject..Did you know?

A crocodile cannot stick out its tongue.

A dragonfly has a life span of 24 hours.

A goldfish has a memory span of three seconds.

A shark is the only fish that can blink with both eyes.

A snail can sleep for three years.

All 50 states are listed across the top of the Lincoln Memorial on the back of the $5 bill.

Almonds are a member of the peach family.

An ostrich's eye is bigger than its brain. 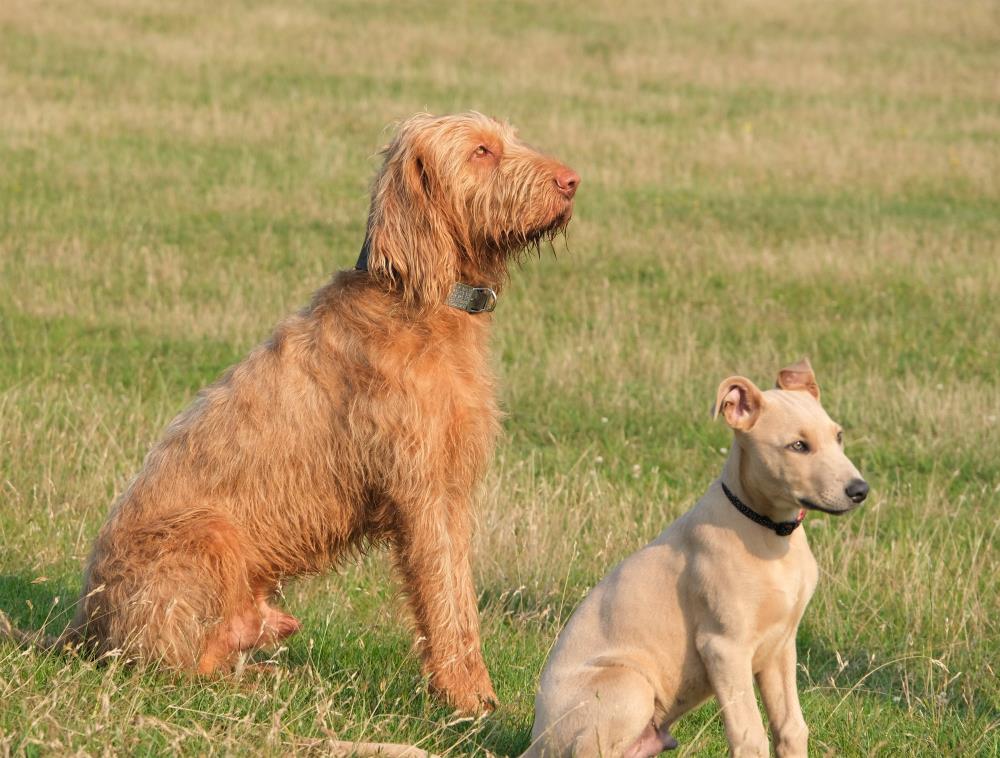 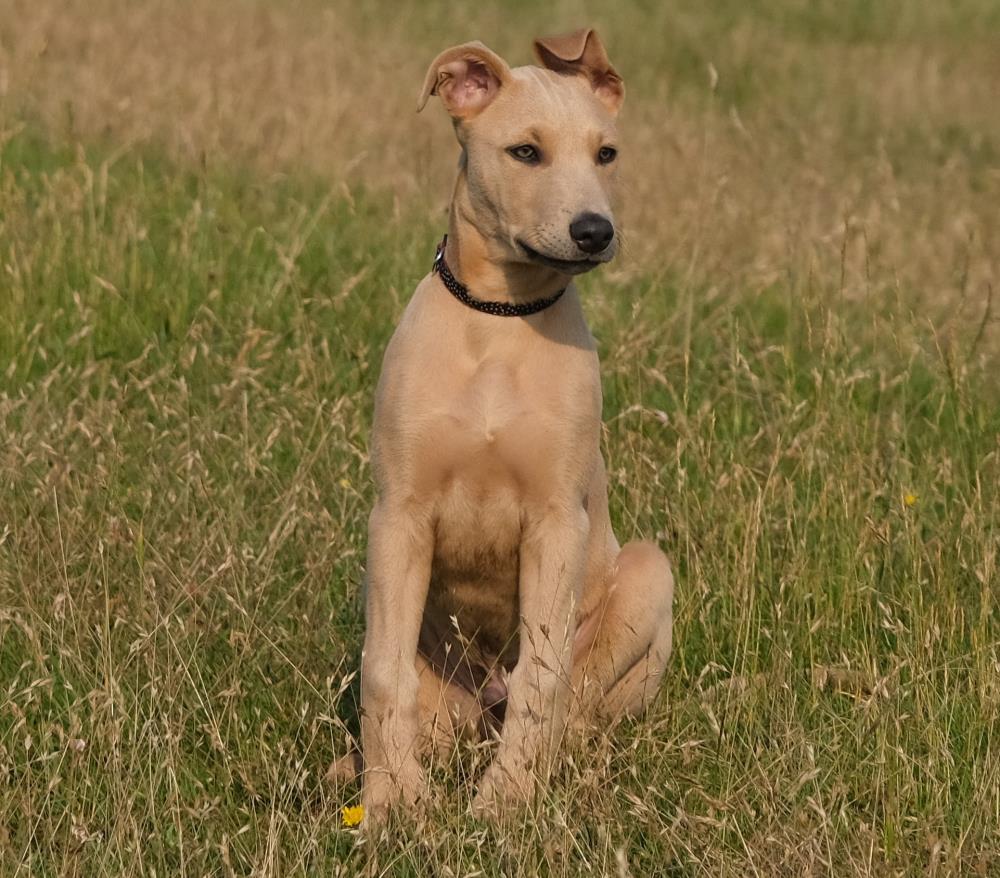 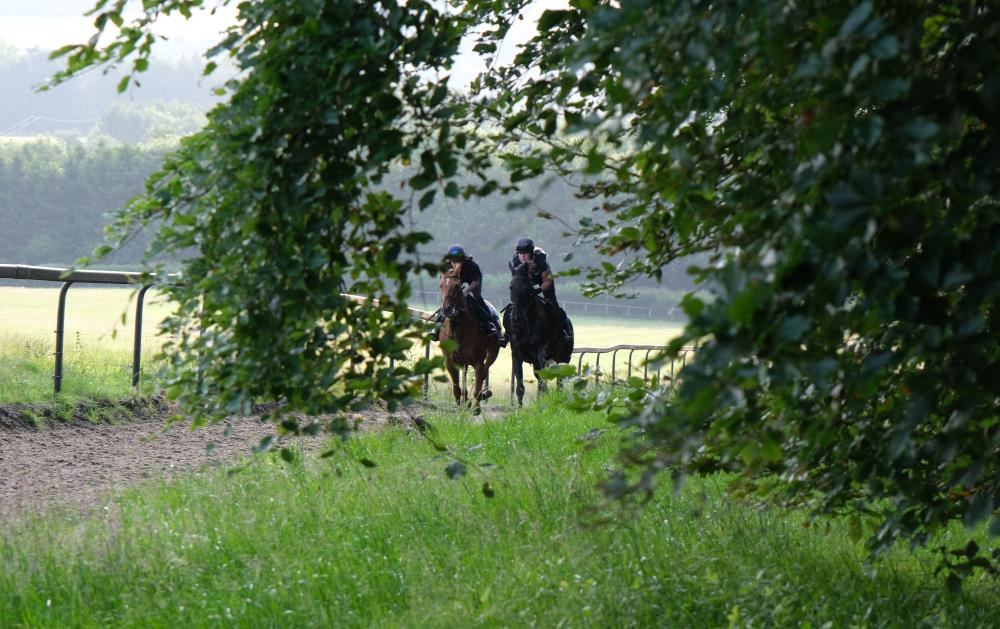 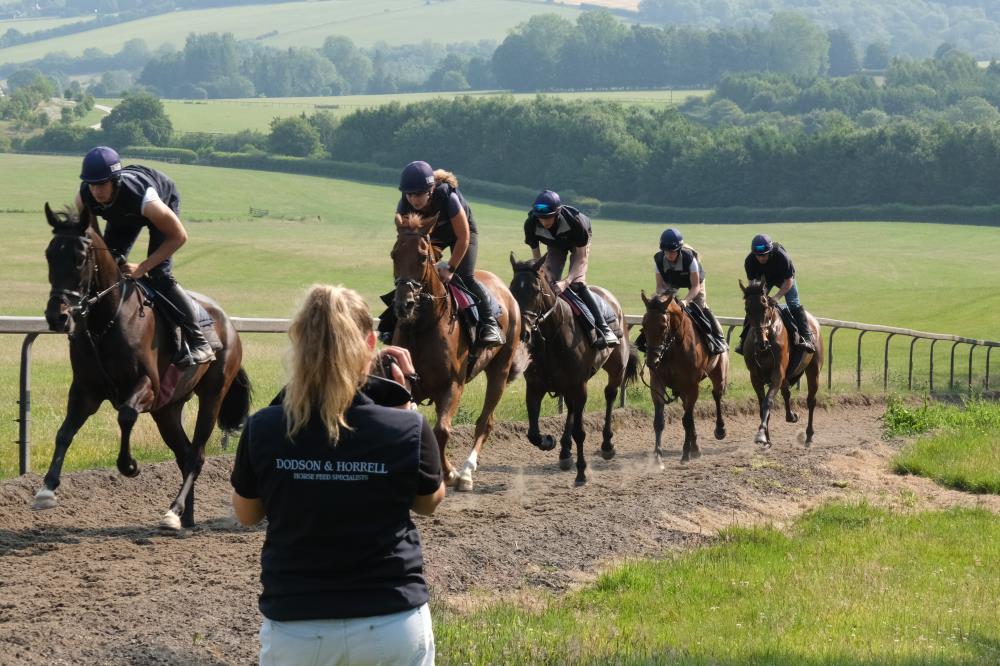 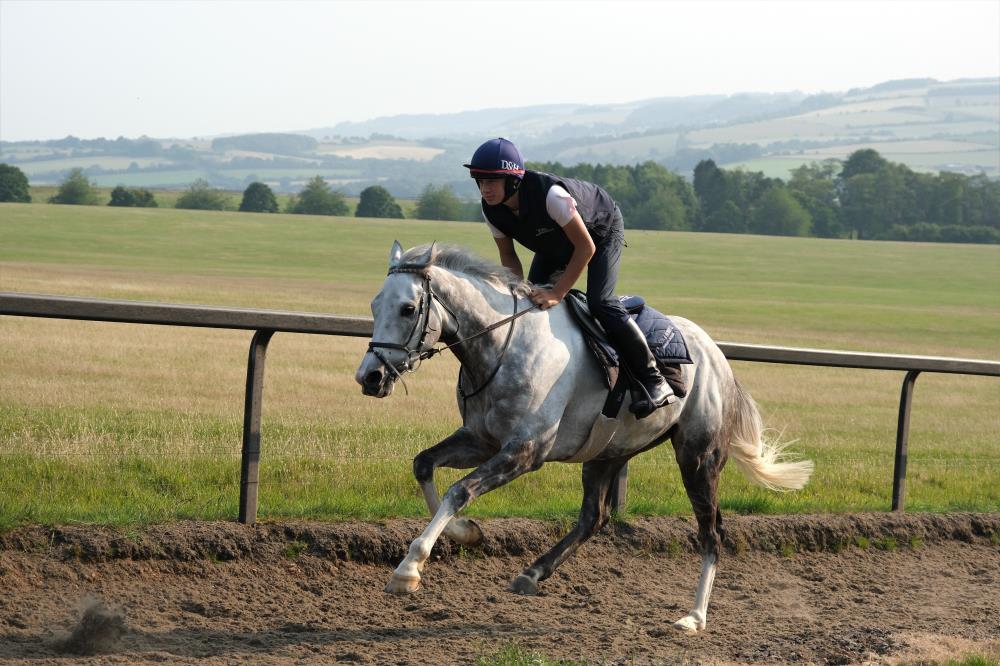 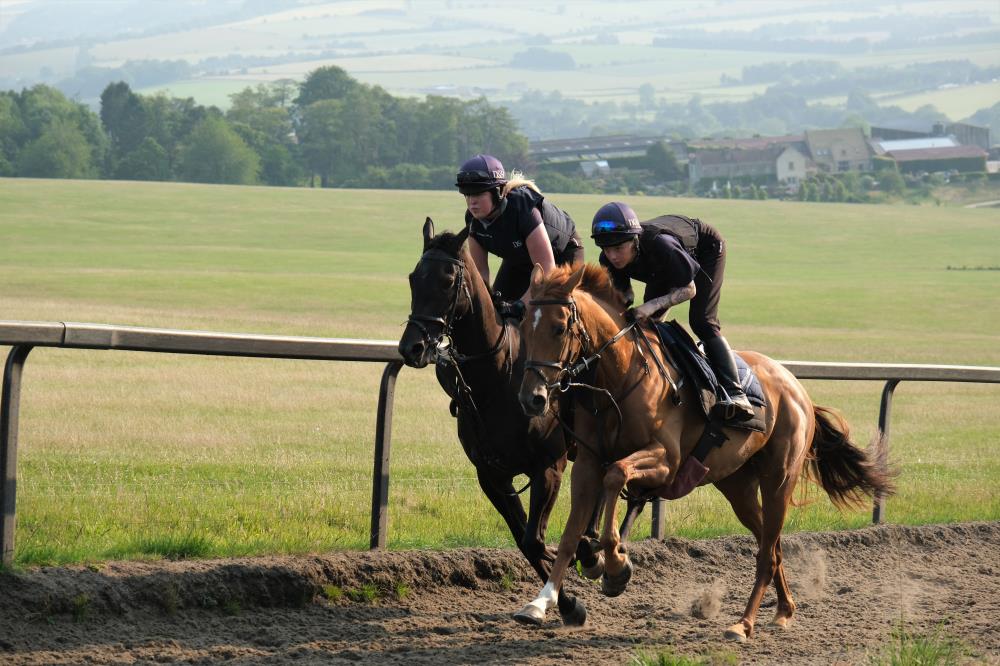 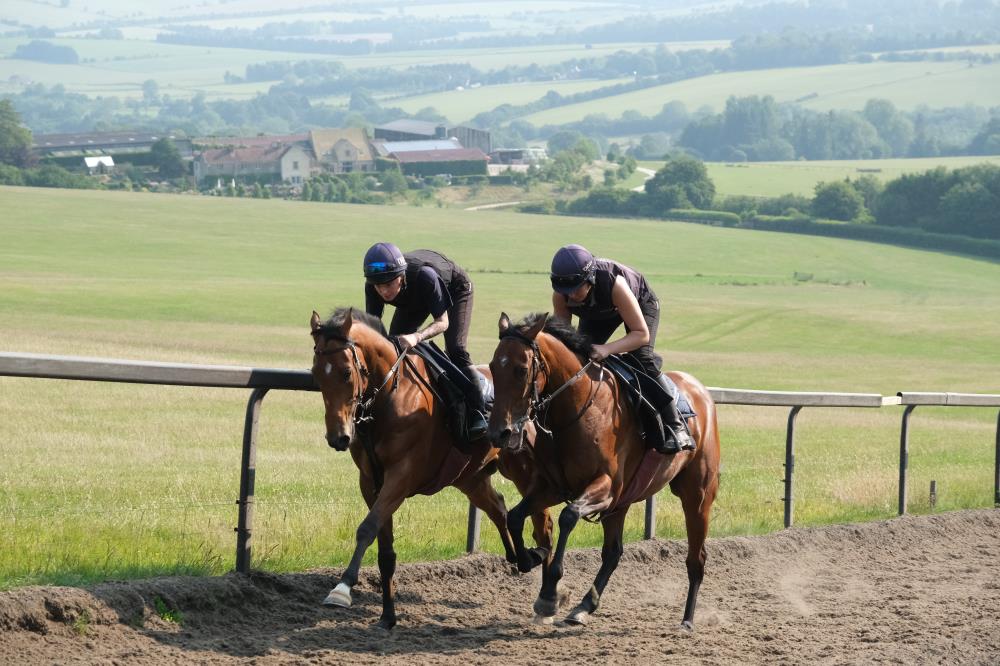 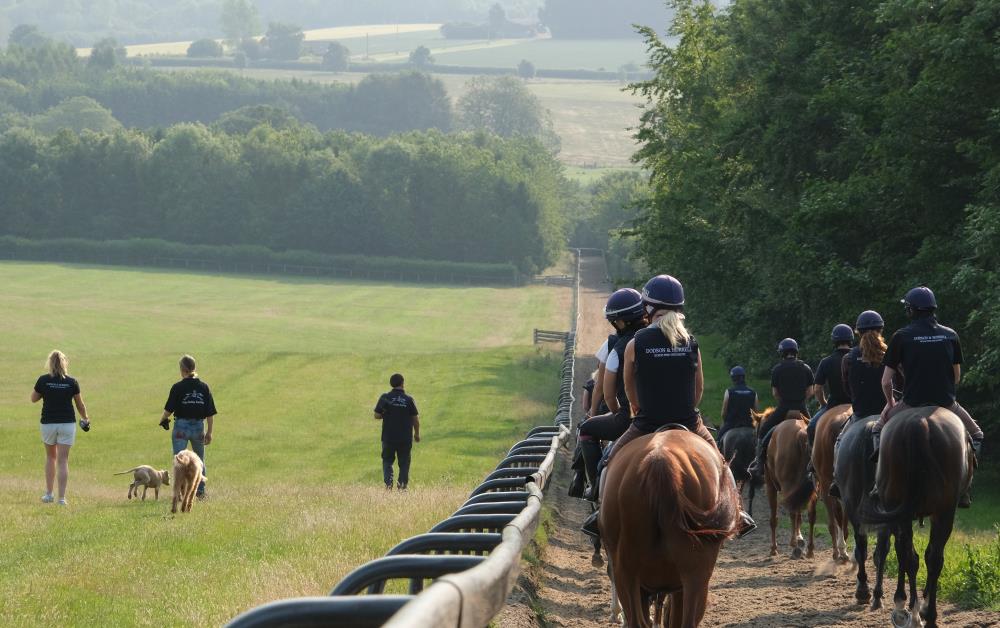 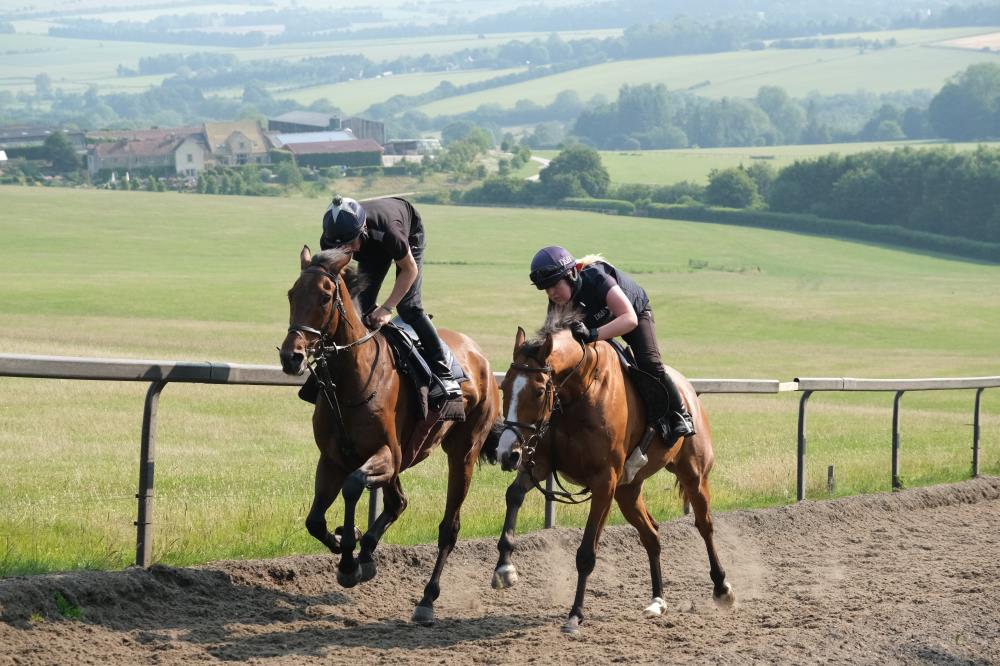 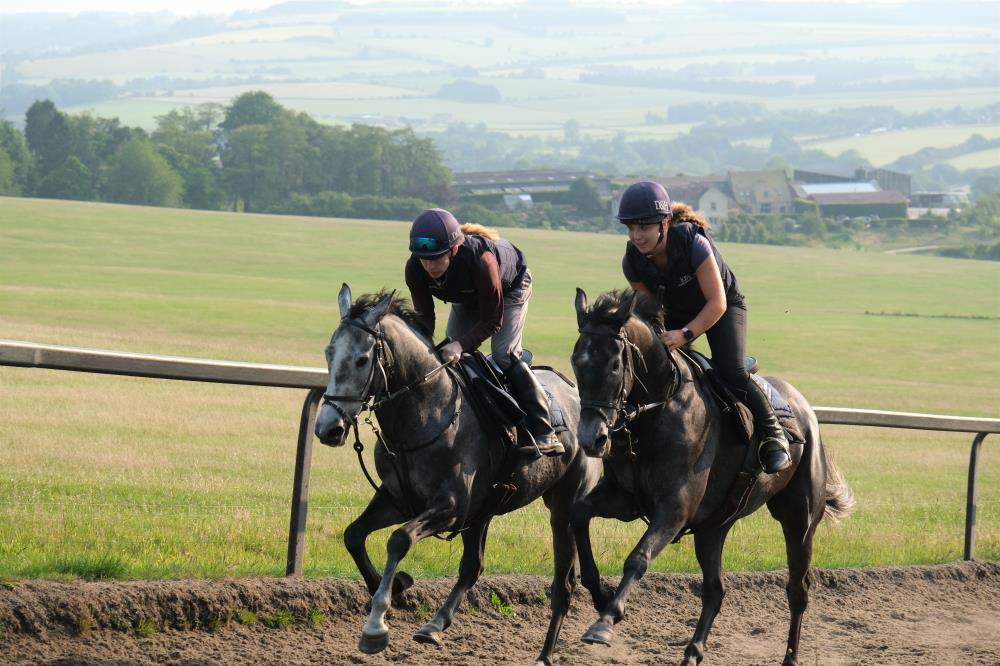 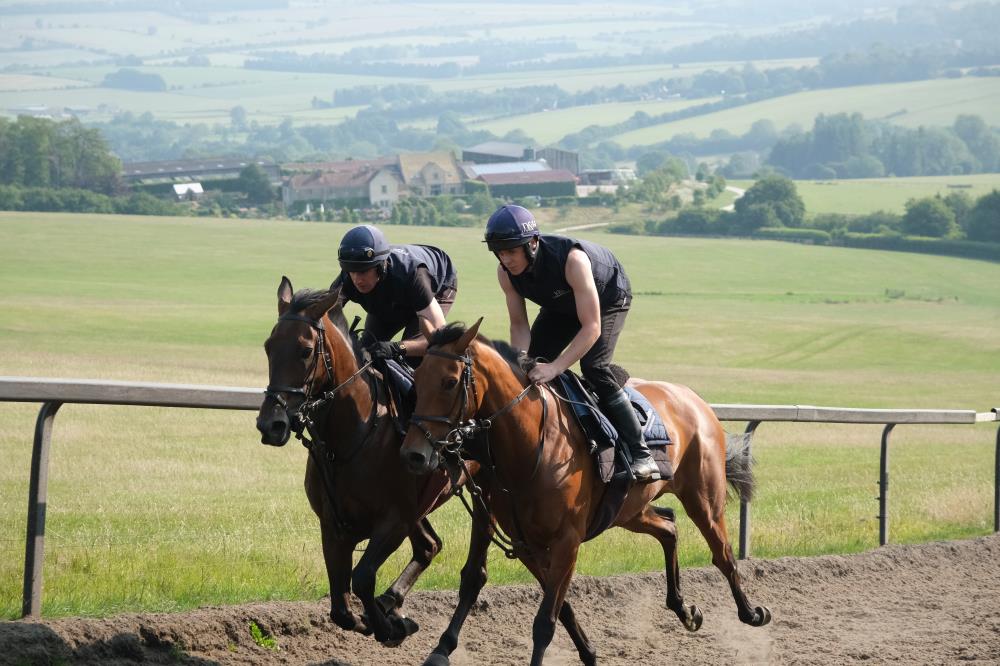 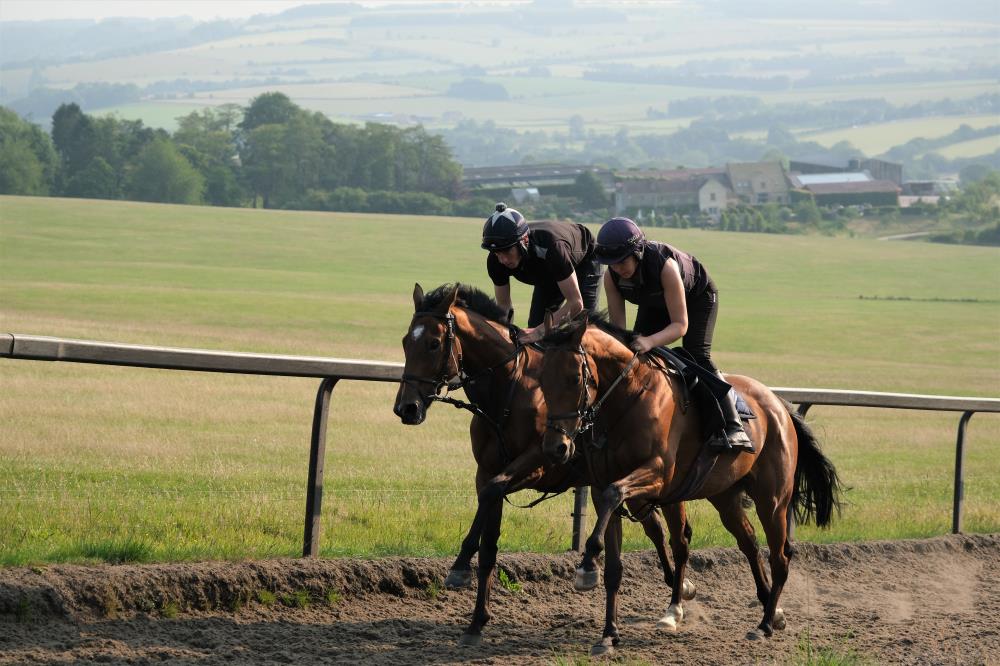 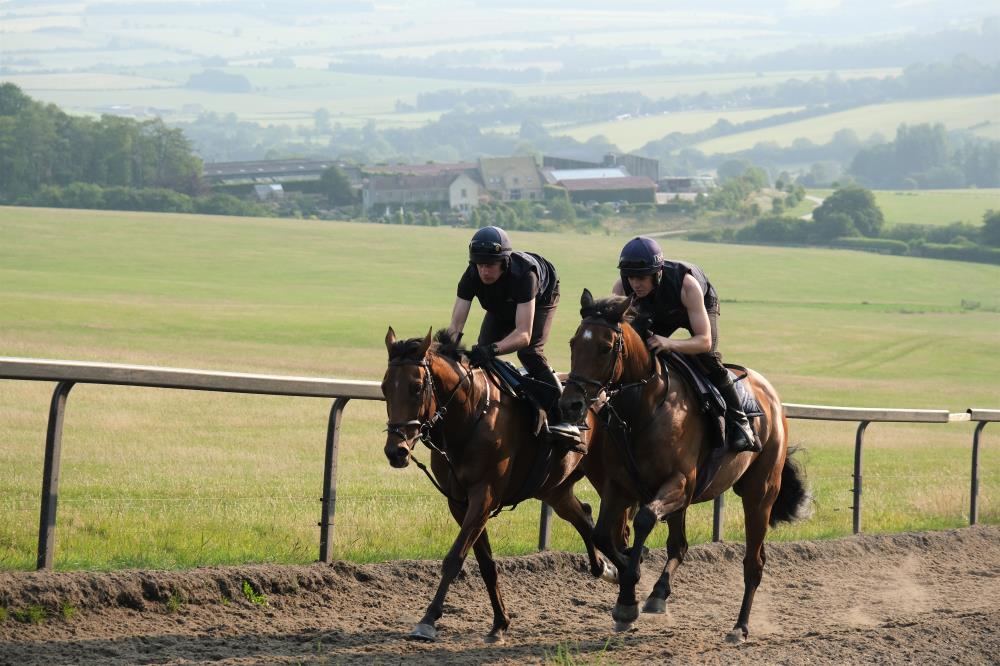 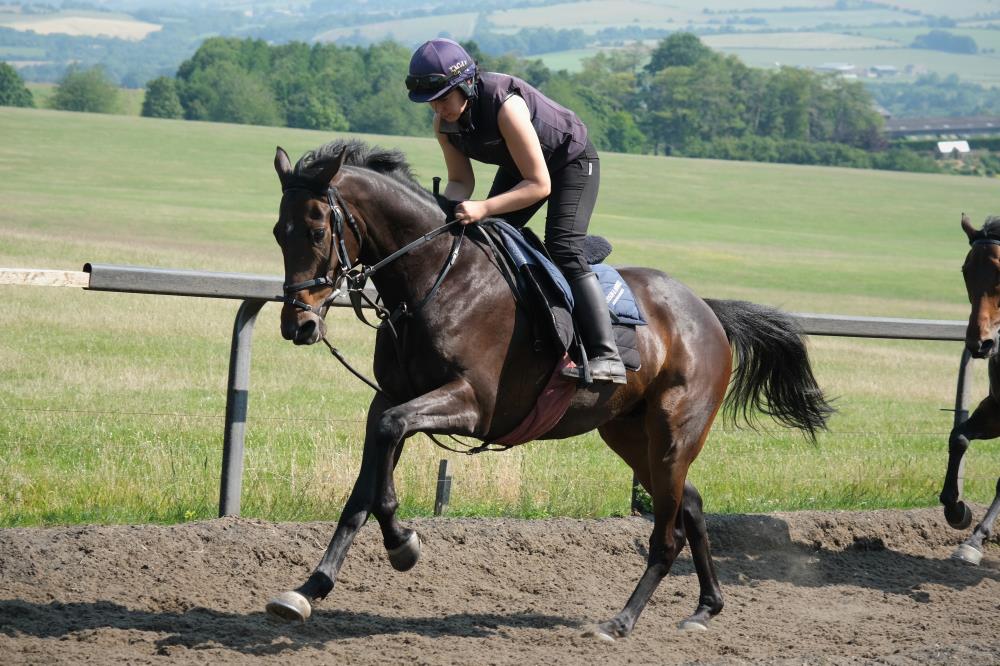 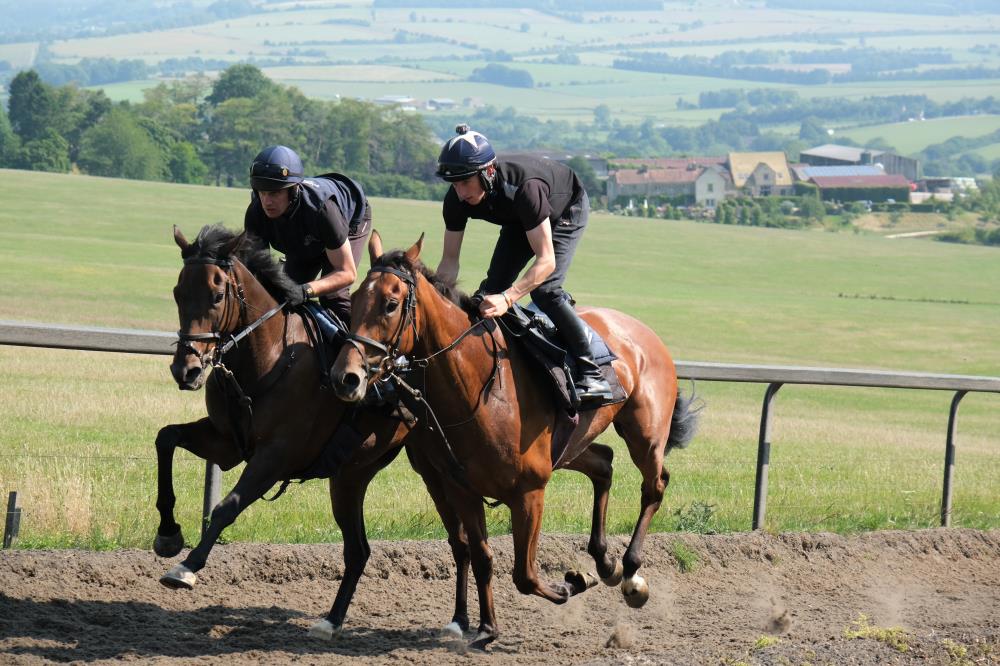 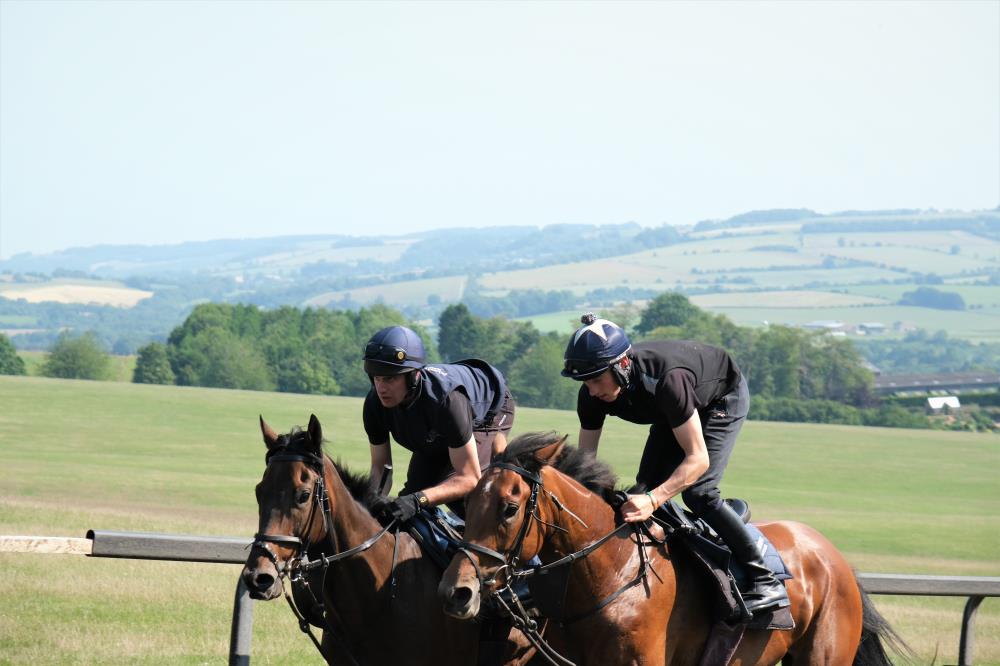 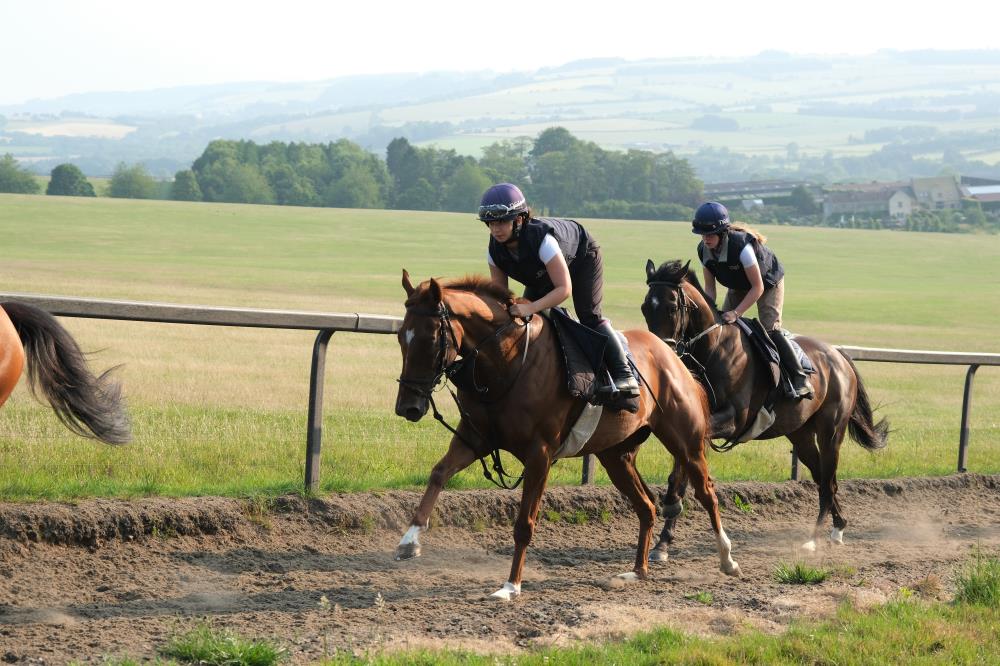 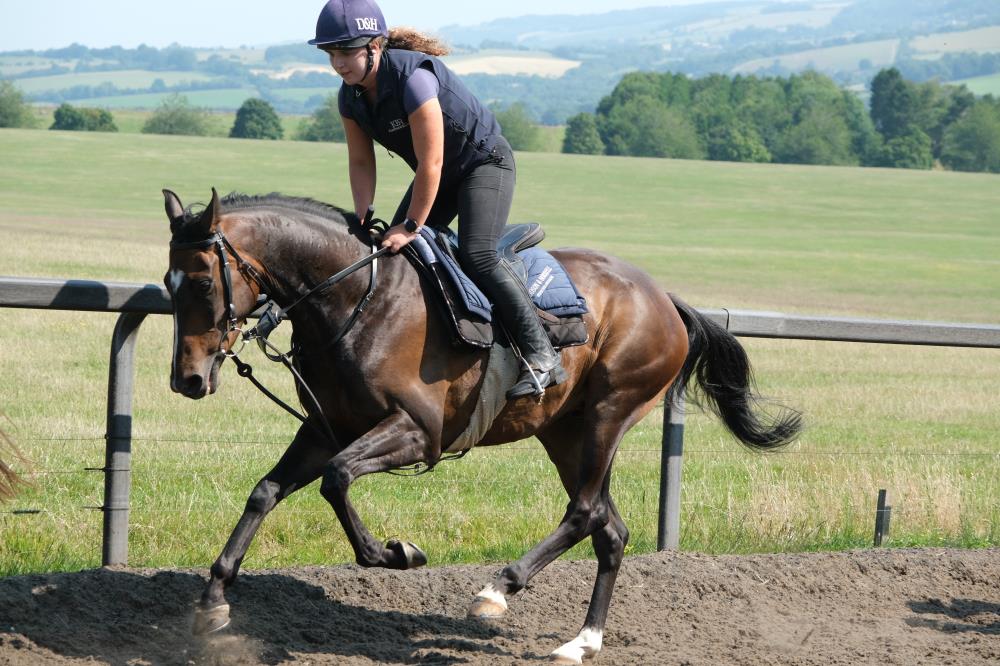 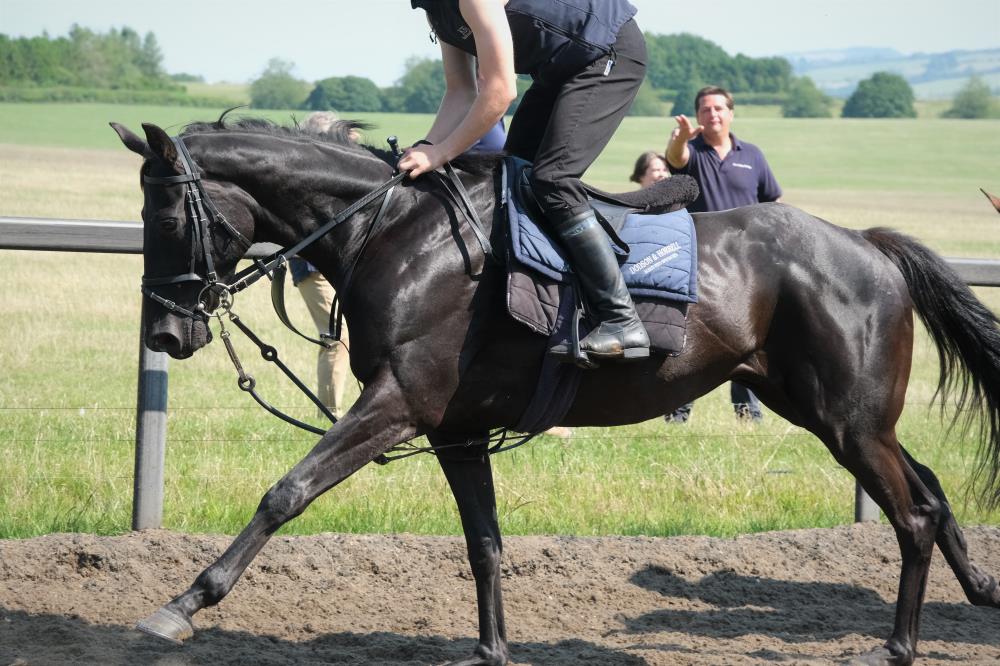 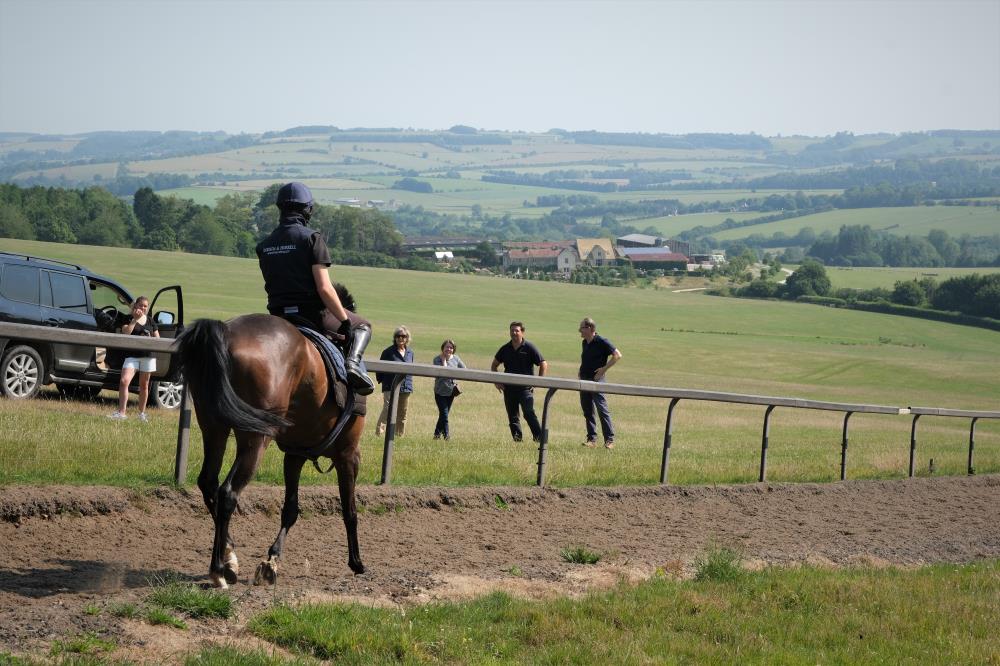 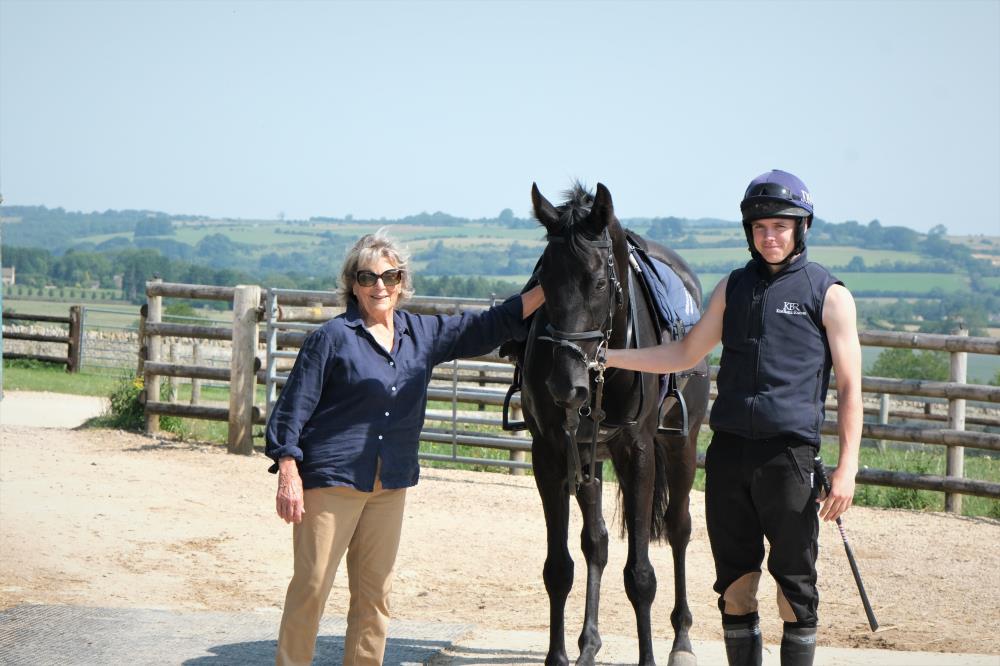 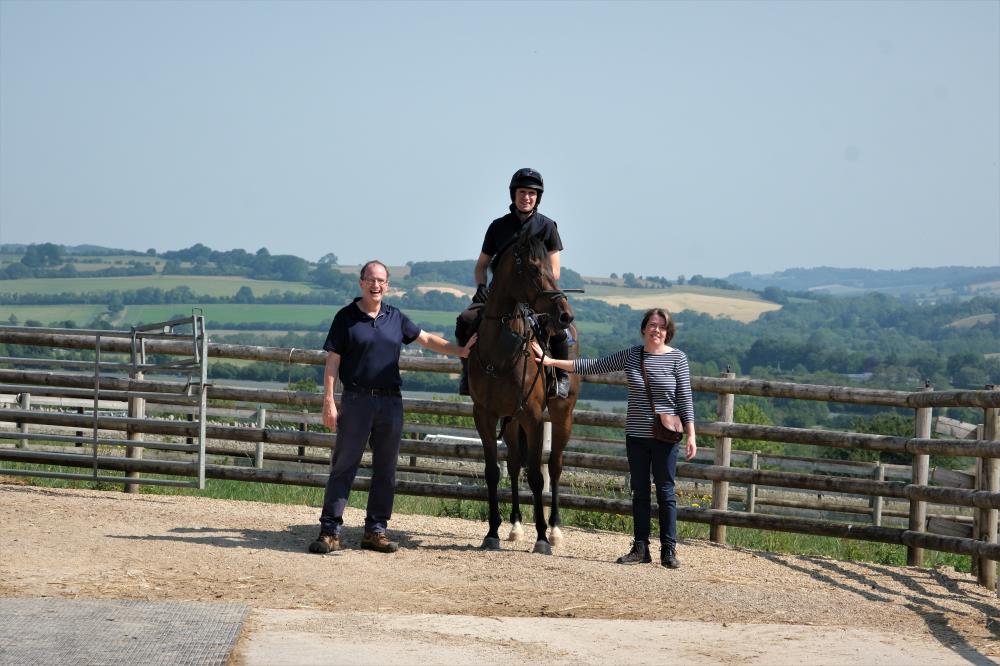