Plus 17 and trying to rain when driving in. Surely the forecast was for a hot day?

What a summer. Lords England. Ireland Lowry. Tremendous scenes at both.

I can only assume that Racing UK presenters Tom Stanley and Oli Bell missed their flight to Belfast after leaving Lords too early..

The Bull Mccabe, Aliandy and Sadlemor also returned from their fields in Andoversford..

Henry Kimbell was here late morning to see The Racing For Maggies horse Another Venture.

'The Swine Flu vaccine' in 1976 caused more death and illness than the disease it was intended to prevent.

'Caffeine' increases the power of aspirin and other painkillers, that is why it is found in some medicines.

'The military salute' is a motion that evolved from medieval times, when knights in armor raised their visors to reveal their identity.

'If you get into the bottom of a well or a tall chimney and look up', you can see stars, even in the middle of the day.

'When a person dies', hearing is the last sense to go. The first sense lost is sight. 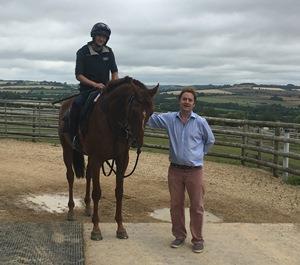 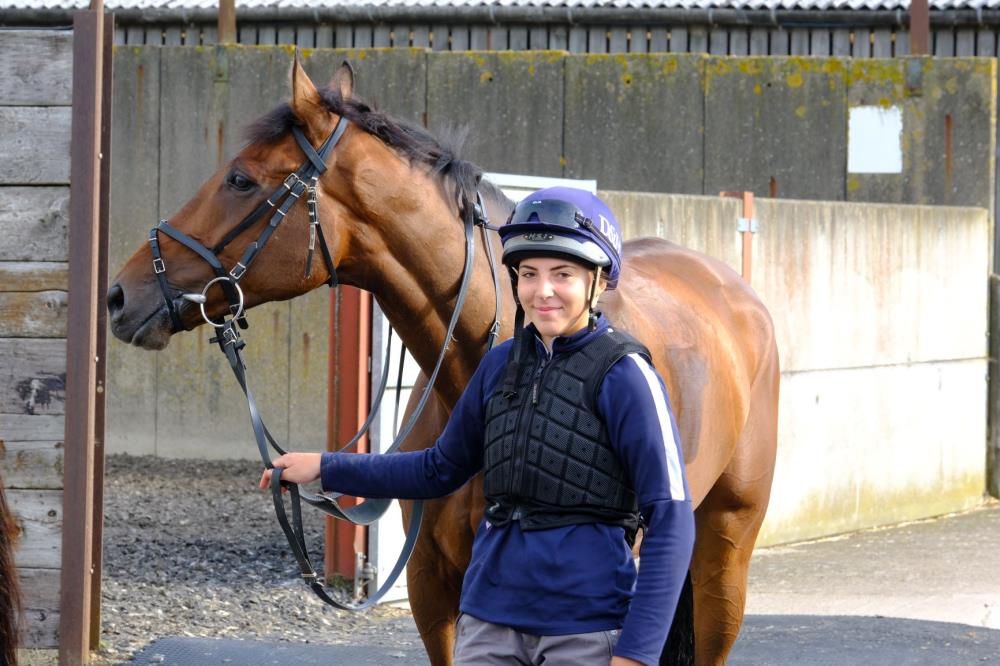 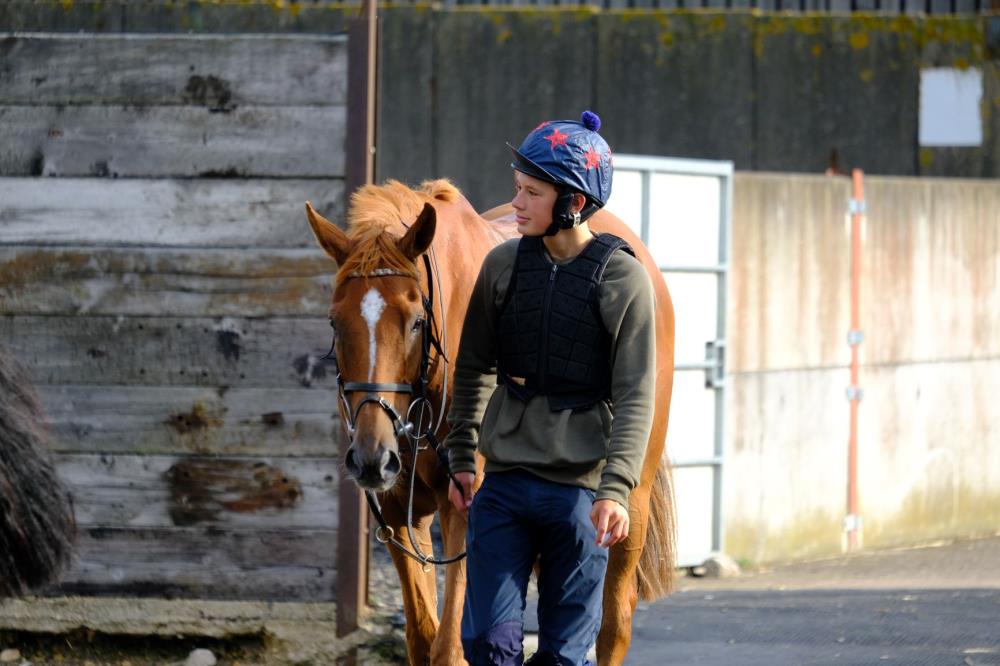 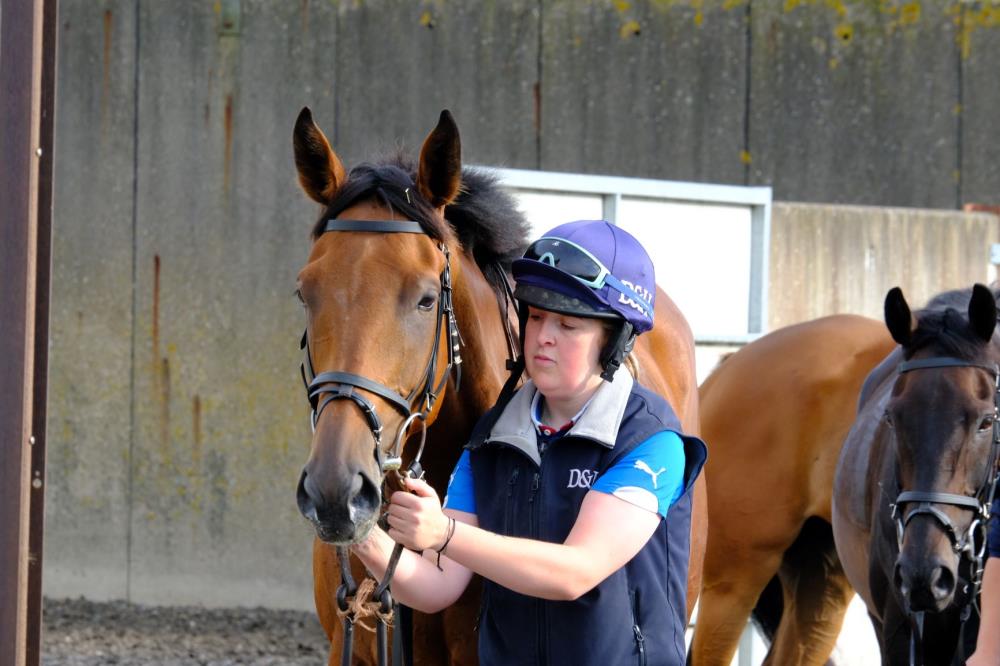 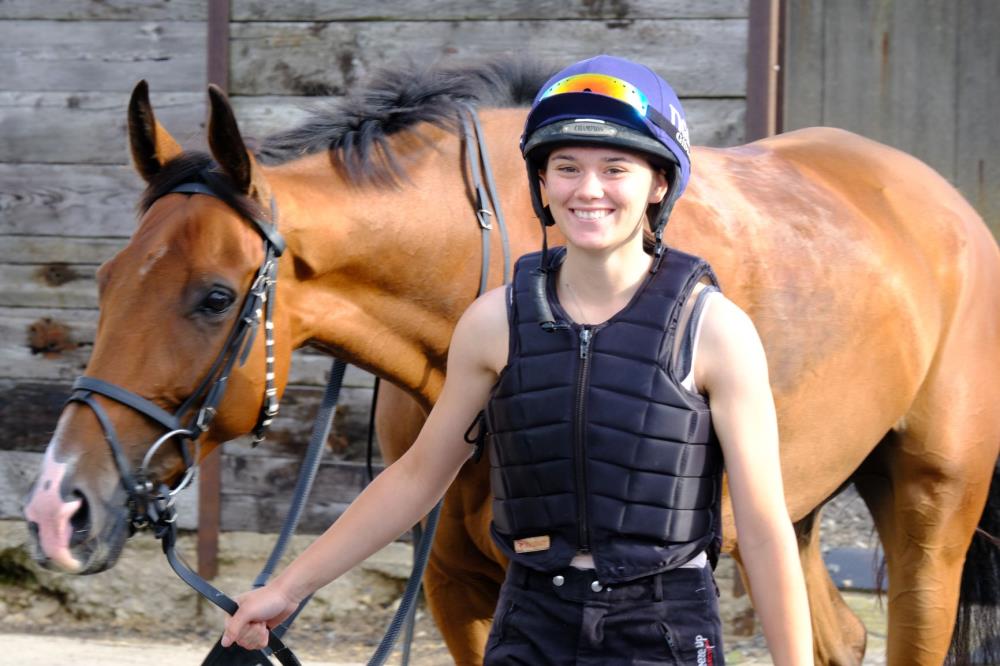