Plus 17 and dry when driving in. I don't think we had a thunderstorm last night?

There really is no finer cricket ground than Lord's on a perfect summers day..

Hard to imagine a more excited Irish man than Kevin Clancy who arrived Lords well before I did (train from Kingham delayed).

Early English wickets and it just somehow got better for him and his brother Dermot!

We take it on the chin being English and excepted that it was good for the sport that Ireland did well.. But not that well!  Well that's what Steve Cannon and I said to each other..To be honest England were awful..

Seriously it was a fabulous days cricket to watch. Who cares that it was not going our way for once.. after all we did win the World Cup at Lords less than 2 weeks ago..

Quiet day here. The last of my youngsters returned from Martin Jones suitably broken in.. Now out at grass on holiday.

Mickey Mouse is known as "Topolino" in Italy .

Soldiers do not march in step when going across bridges because they could set up a vibration which could be sufficient to knock the bridge down.

Everything weighs one percent less at the equator.

For every extra kilogram carried on a space flight, 530 kg of excess fuel are needed at lift-off. 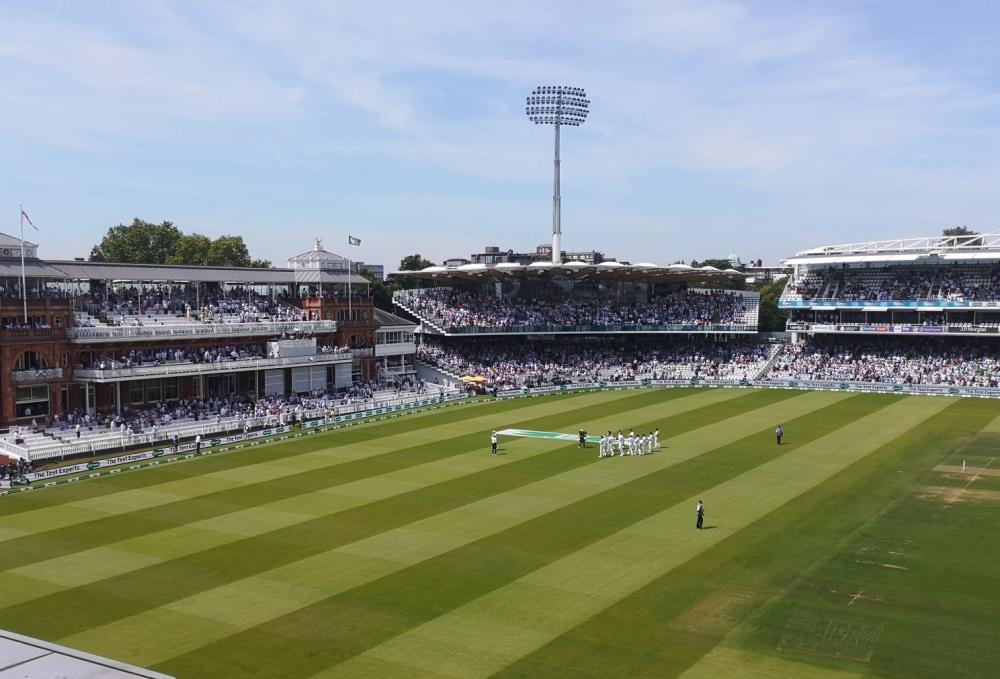 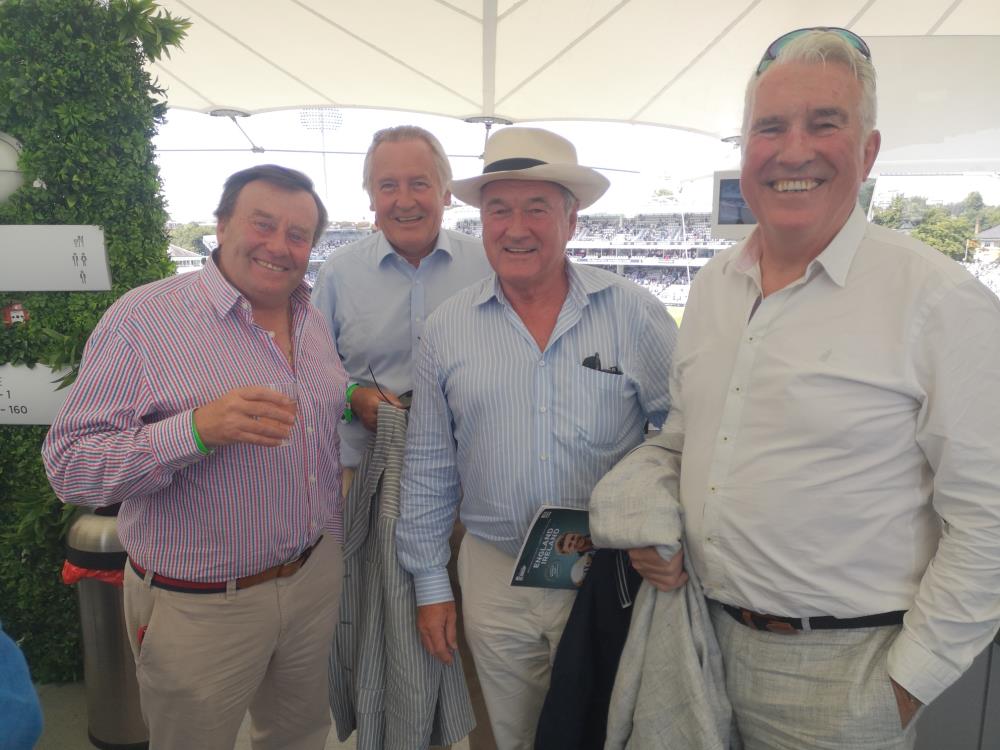 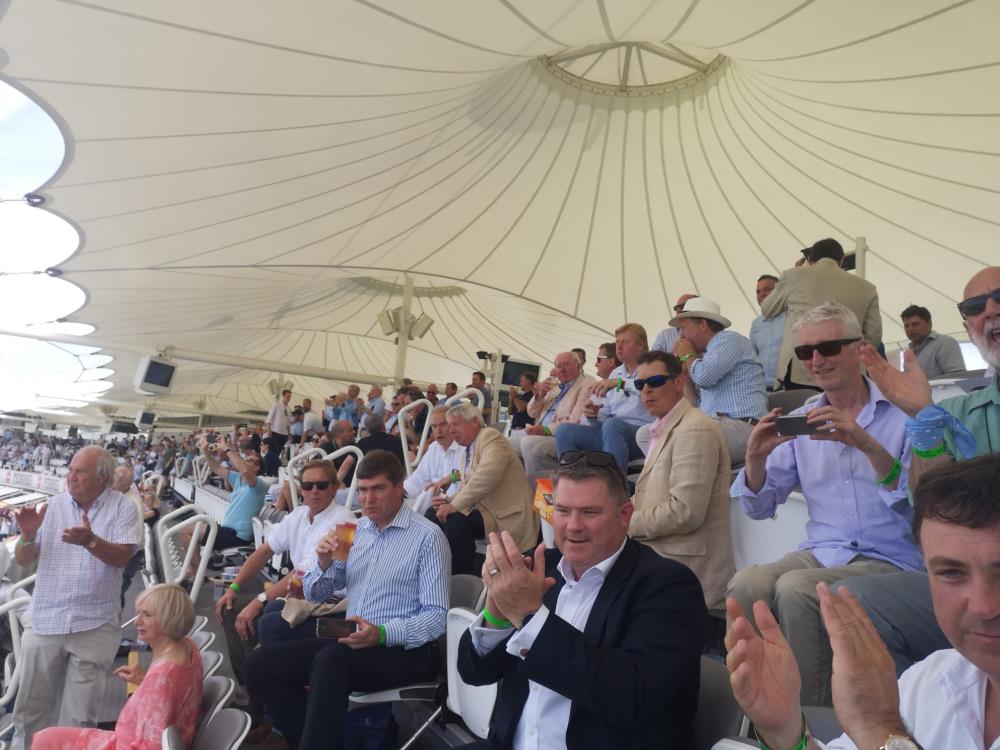 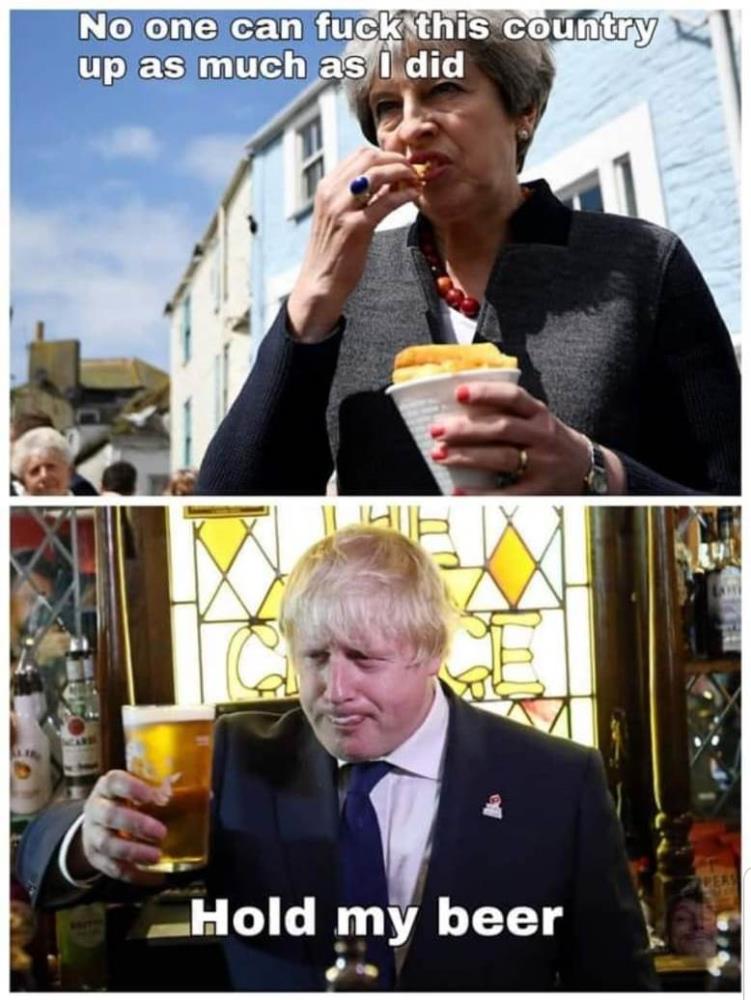