It was very hot watching Archie play cricket at Great Rissington yesterday afternoon.. Not as hot as playing. No medals bar sunburn!

David Bass here to ride out.

John and Veronica Full were here to see their Real Partnership horses with Sandra as were Rob and Katy Axcell-Steel.

John and Veronica are also have shares in the KBRS horses Blazon, Shantou Express, Charming Getaway and Parc d'Amour.

Friday could be my Wye fishing day.. This Friday it is, but due to the heat all fishing has been cancelled.. The water temperature is 76 degrees which is pretty mind blowing as that is almost bath temperature.. Salmon don’t like hot water and they become very short of oxygen.

Anyway the Wye is suffering from pollution which is certainly not good news.. There has been a recent TV documentary Riverside TV all about this..

Talking TV.. The strangest Olympics are underway.. the opening ceremony today. No crowds.. It will look and feel so odd.

We have one runner today at Uttoxeter. Gerard Mentor heads there and for my thoughts please click here.

John Disney sent this one over

The best sledge was between Jimmy Ormond and Mark Waugh.

Jimmy played and missed several times and Waugh said “you’re not very good are you?”

Jimmy replied “at least I’m the best in my family”

John Cootes sent this over..

A cracking story related by Jim Laker, I think about the 1948 series, in which Australia were almost certainly the strongest team ever to tour.

England had been going reasonably, but Denis Compton had retired hurt, and was expected to resume his innings after some treatment and the lunch interval.

Trevor Bailey and Laker were batting together while Lindwall and Miller were steaming in from either end.

To say that the English pair were playing for the lunch interval would be an understatement. On several occasions, Lindwall would have almost reached his delivery stride (his run-up was not short) and Trevor Bailey would pull away with a fly in his eye.

Between deliveries, the two batsmen had interminable conferences. At 1.27, during one of these conferences, Bailey, who was at the non-striker's end, told Laker to appeal against the light (it was a blazing August day).

"Of course you can," retorted the Barnacle. "The rules say that if you appeal against the light the umpires have to confer. By the time they have, it will be 1.30 and there won't be time for another over. Compton will be able to resume his innings after lunch."

So Laker appealed against the light.

The umpire, a portly gentleman, looked at him as though he was mad, trudged over to his colleague, they had a look round at he glorious blue sky, he trudged back and rejected the appeal.

"Drat it!" spat Miller, or words to that effect "That bastard Bailey's done us again!" and he stormed off for lunch. 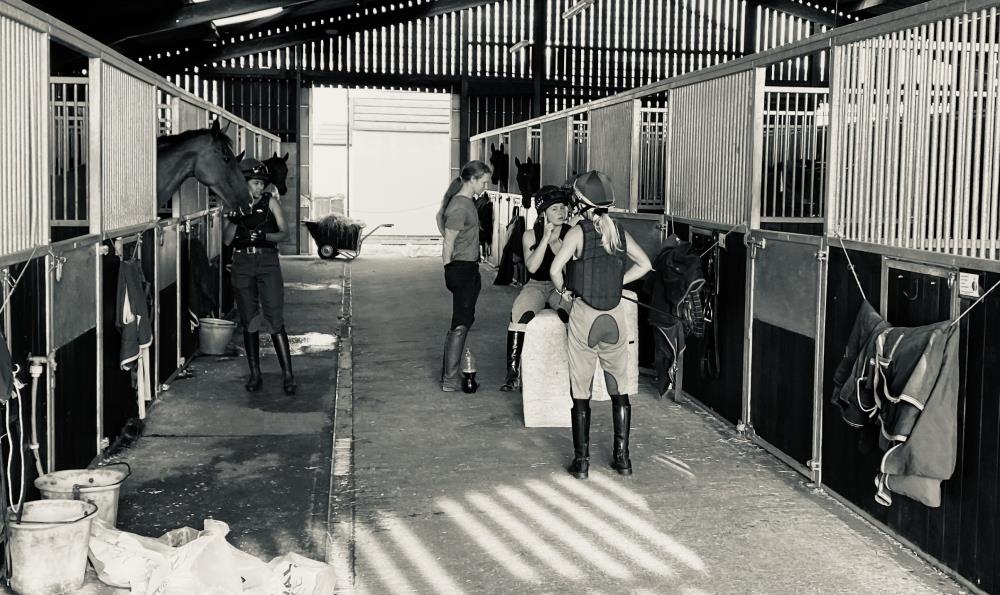 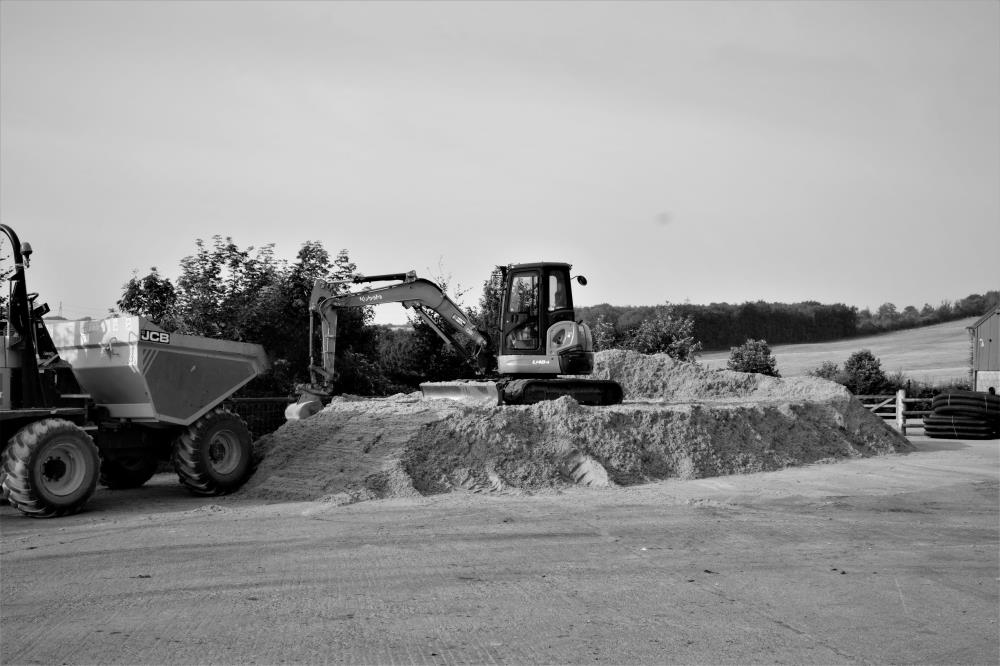 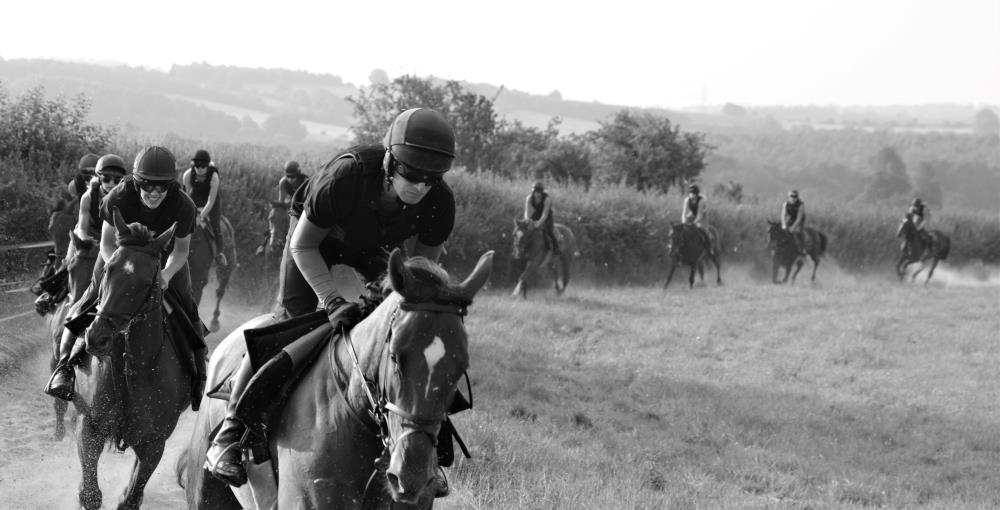 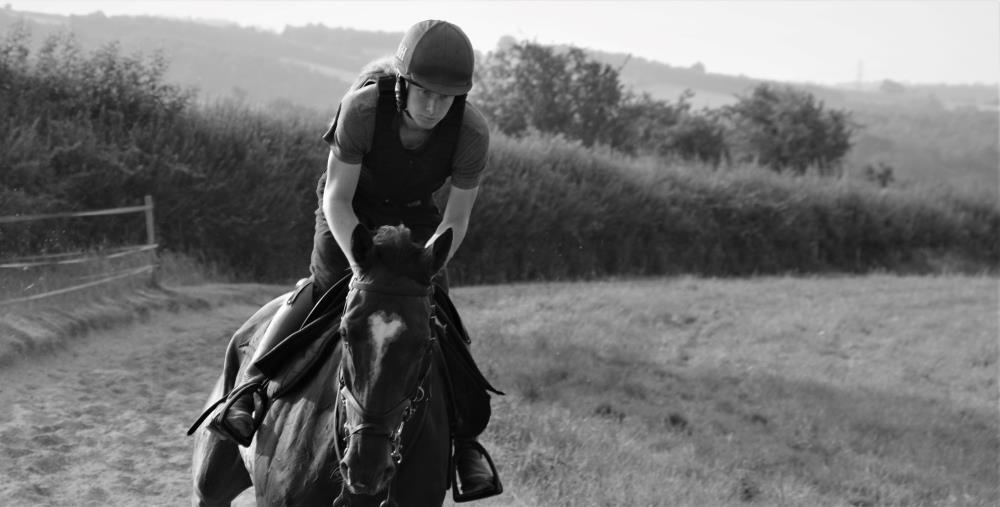 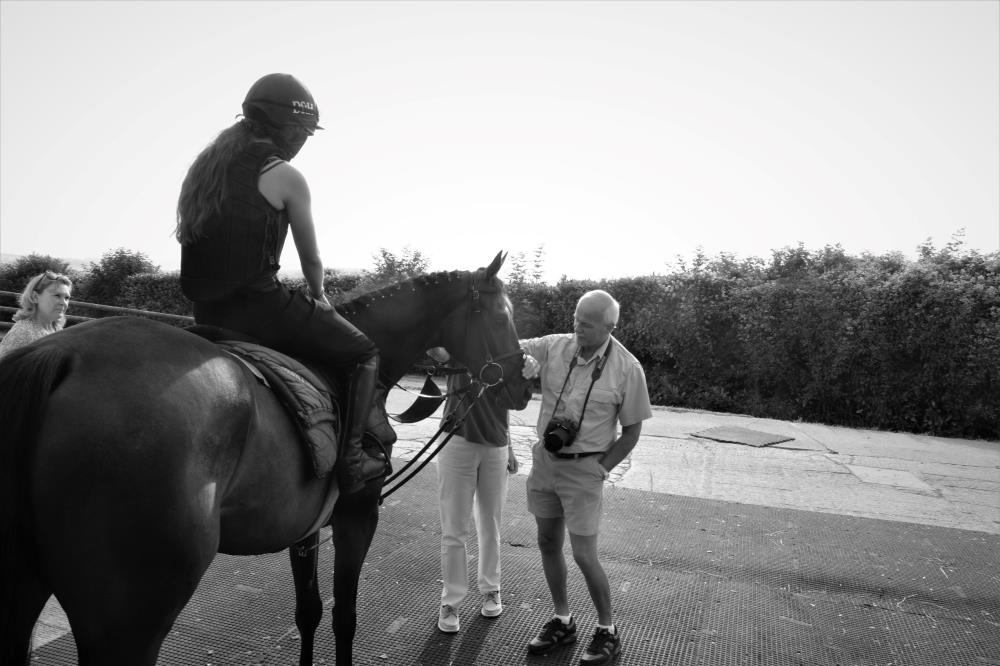 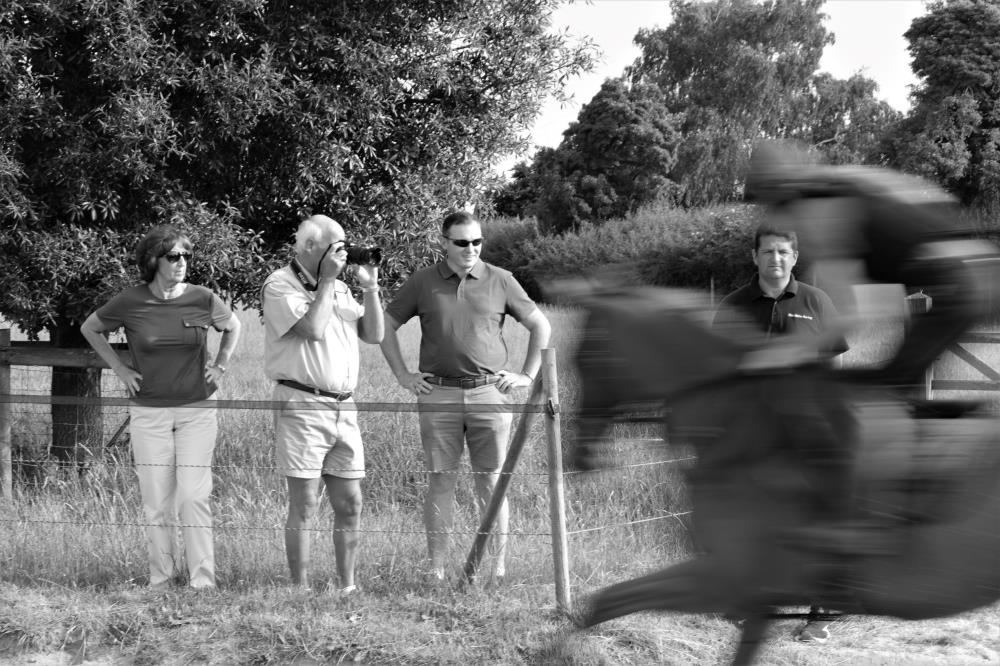 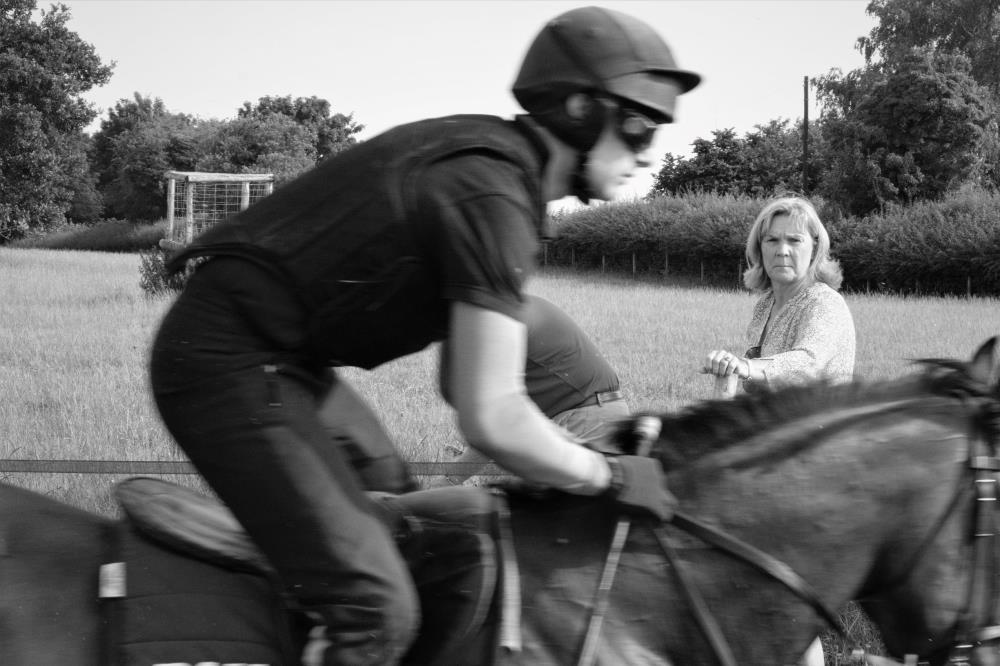 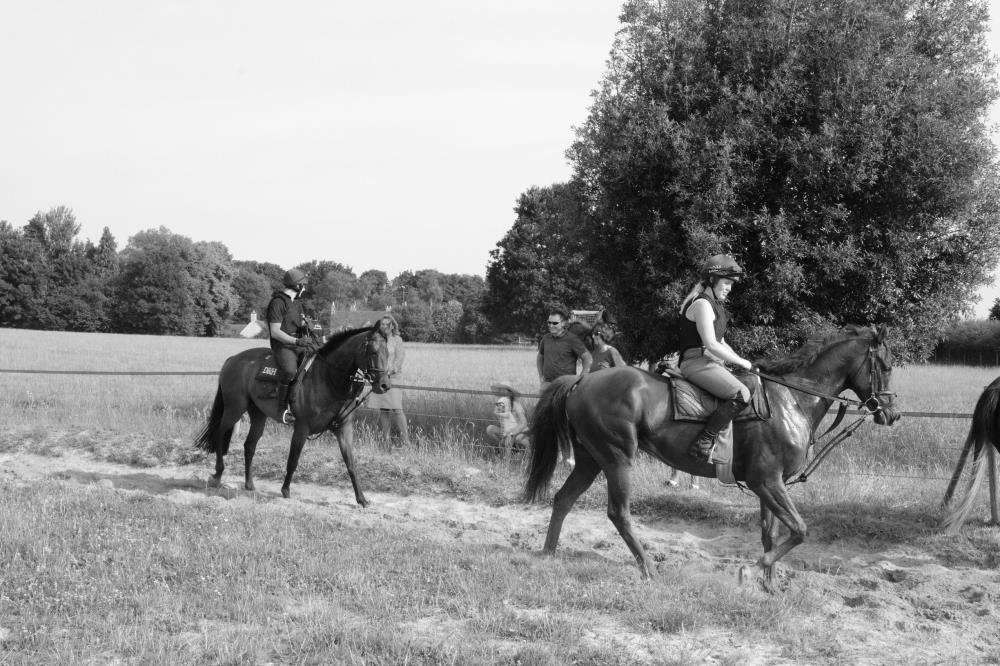 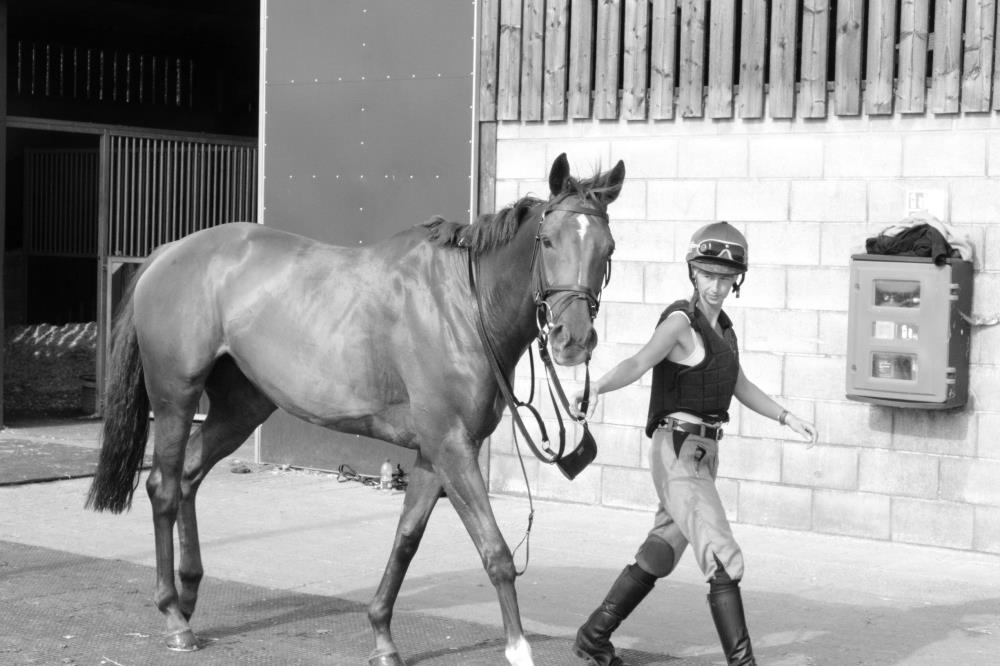 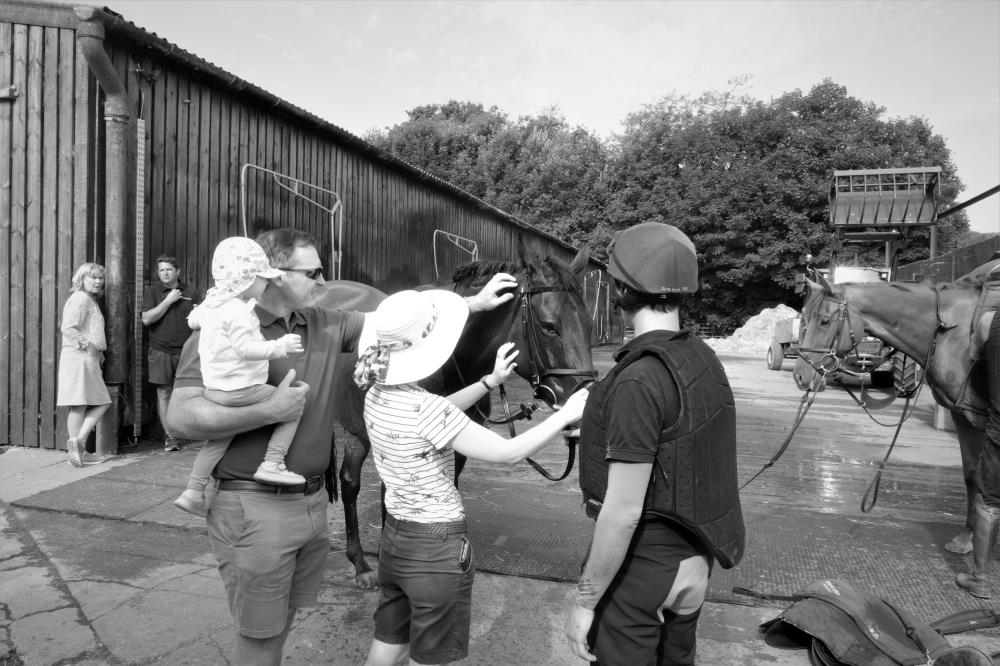 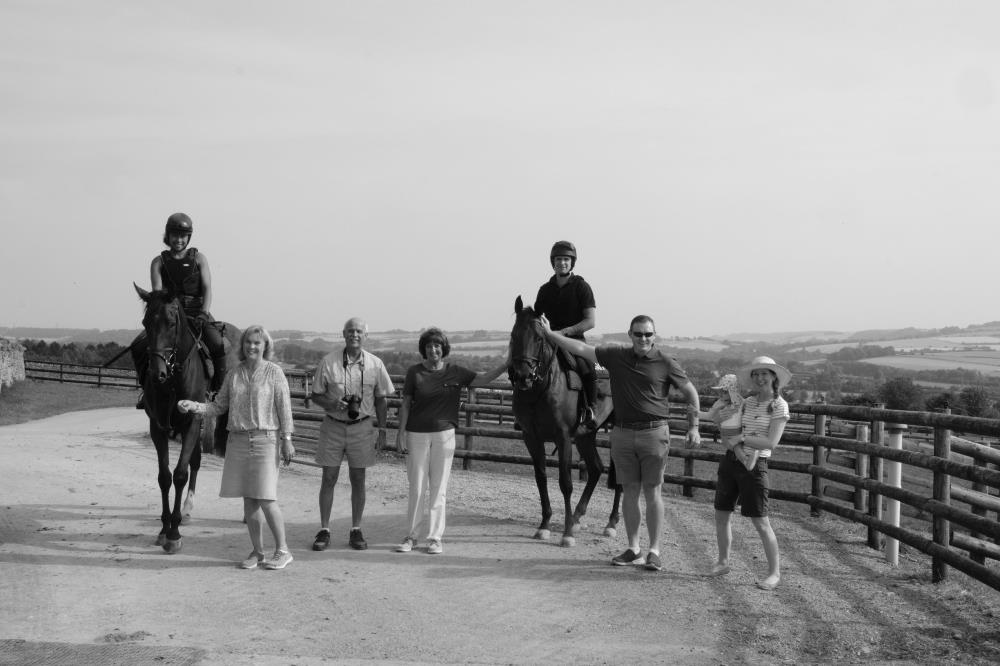 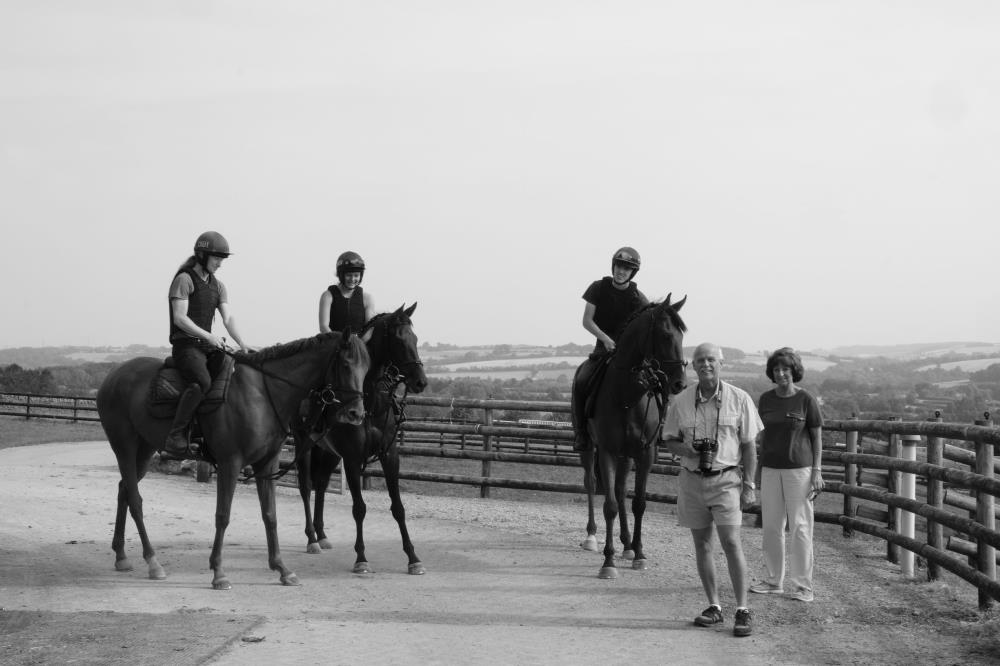