Plus 14 and drizzling when driving.

Not the weather I was expecting after watching a rather camp weather forecaster yesterday, who said we are in for a dry week?

The ground was certainty softer than good and Shinobi was tired after, but not as a tired as his jockey.. Best turned out horse and a good turn out of his owners too.

After his run both David and Ciaran suggested the ground was far too soft for Gerard Mentor.. GM has one more chance to prove himself and on that ground he would have floundered. We took him out.

Peter Kerr and I took the train to Newton Abbot.

A first, but seeing the forecasted traffic we thought it a good idea so we all took the train.. David Bass and Ciaran Gethings took an far earlier one that we did.

The idea was good but frankly I will not be doing that again.. It was packed on the way down and we missed Vermillion Rose run into 4th in the first race.. We had to wait until 7pm to catch a train back to Cheltenham and it too was packed, but this time with local football fans who had not had a good result..

While at NA we witnesses the brave and fit selection of ex jockeys trainers, clerks of course and father finish their Racing Welfare bicycle ride.. Good on them.. and then yesterday Henry and Clarissa Daly ran a half marathon for the same cause.. another bloody well done.. they looked suitably shattered after! To reward them for their efforts why not donate..

John and Penny Perriss were also here to see their horses..John’s Bobhopeornohope, Getaweapon, I Spy A Diva, Lady Of The Night, Lots Of Luck and Rockys Treasure and Penny’s Hurlerontheditch and Wandrin Star..

We have one runner tonight at Stratford. The Bull McCabe heads there and for my thoughts please click here.

In what other language do people recite at a play and play at a recital?

We ship by truck but send cargo by ship.

We have noses that run and feet that smell.

We park in a driveway and drive in a parkway.

And how can a slim chance and a fat chance be the same, While a wise man and a wise guy are opposites? 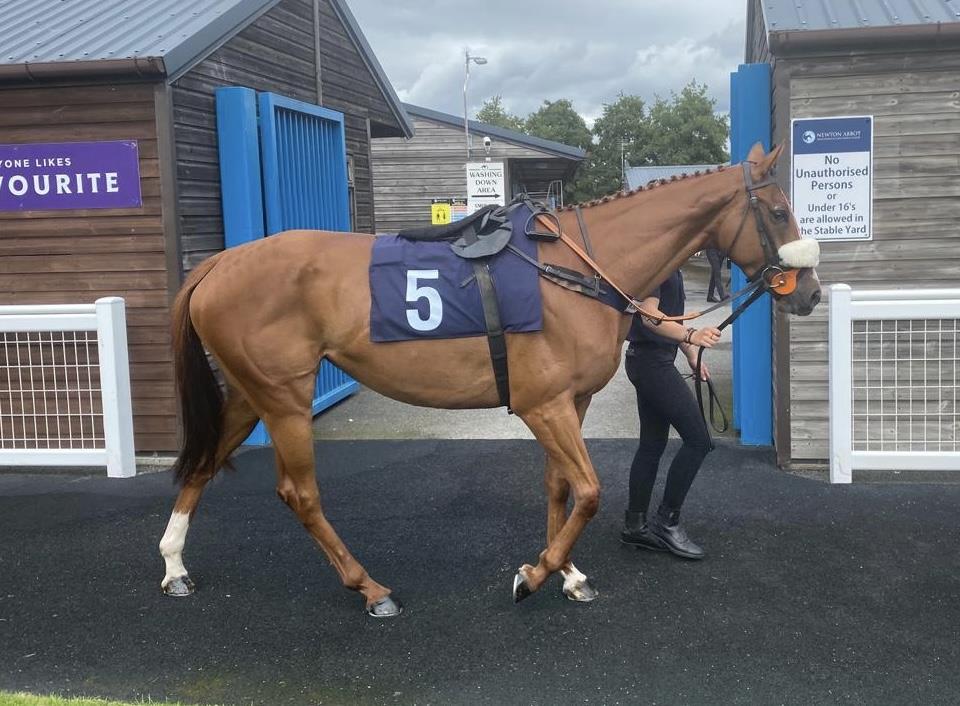 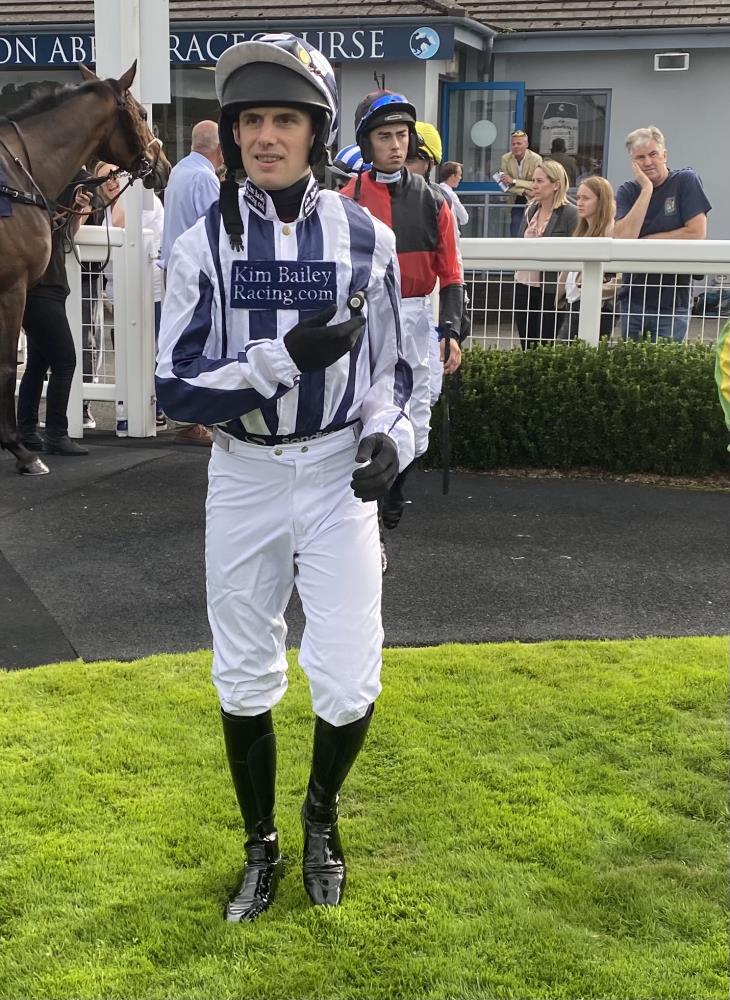 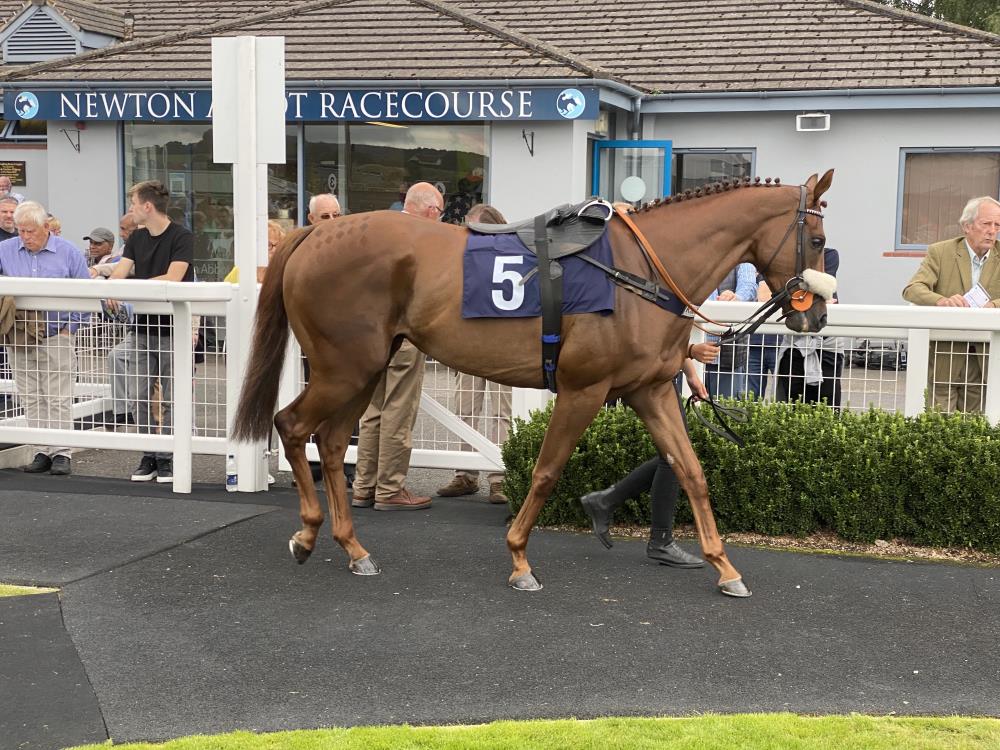 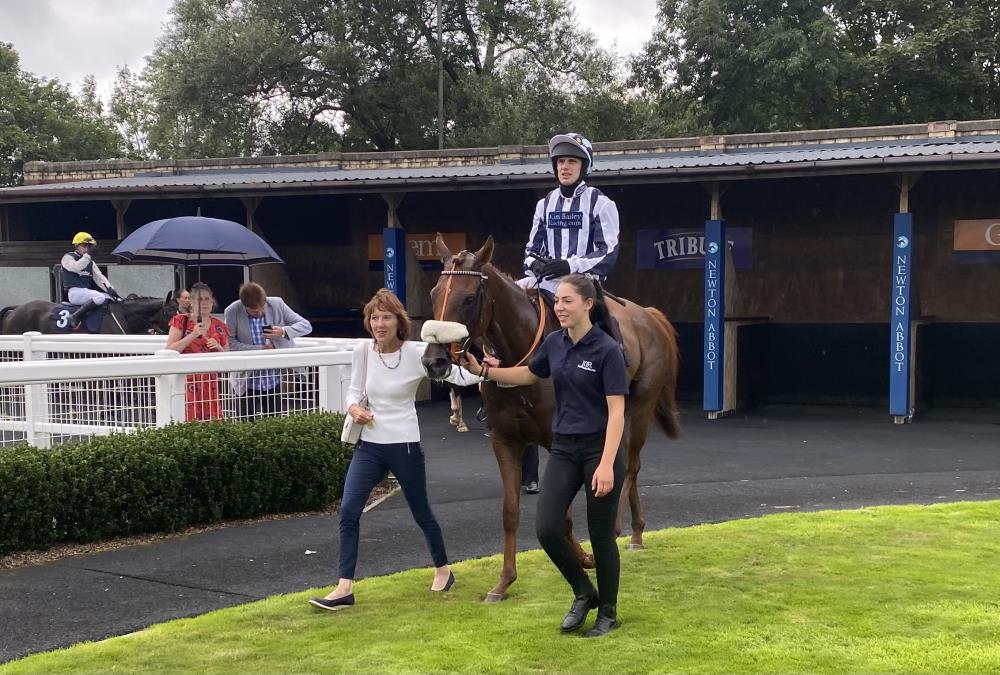 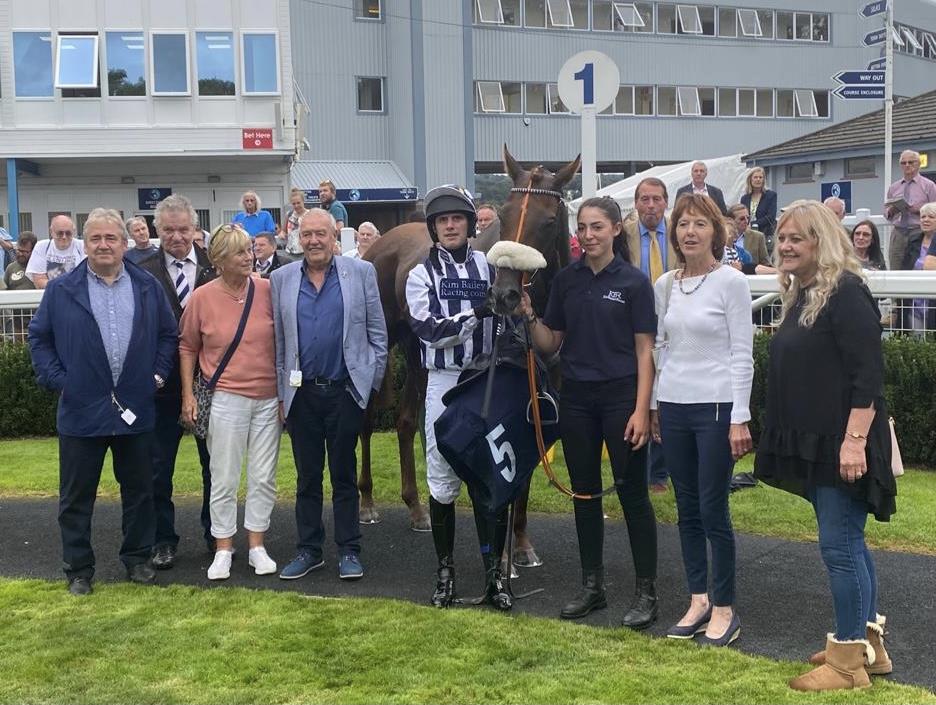 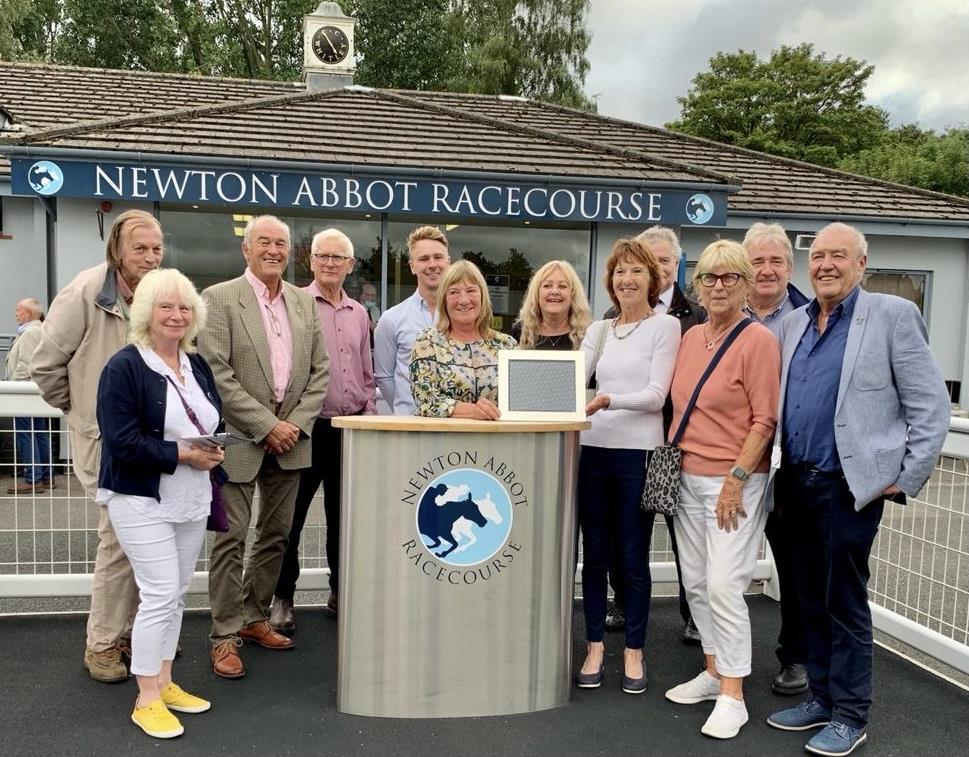 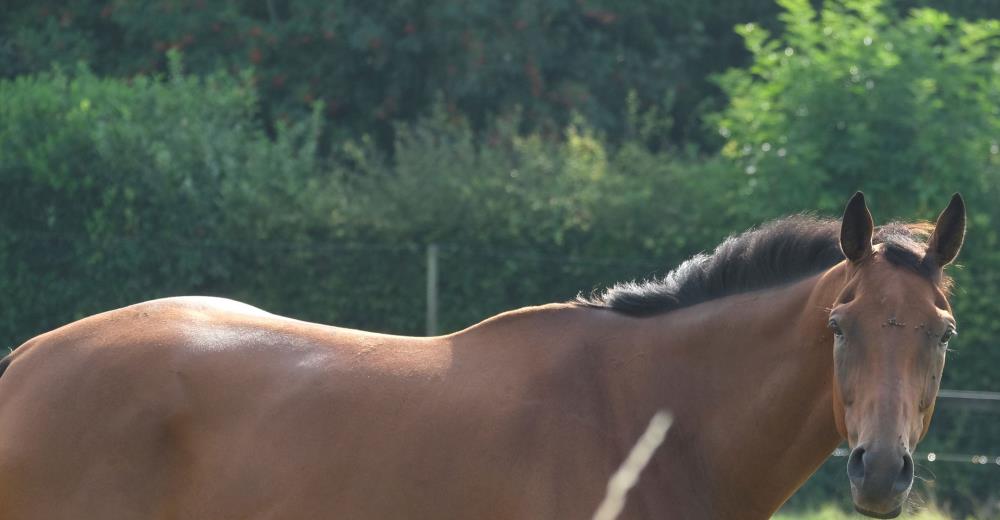 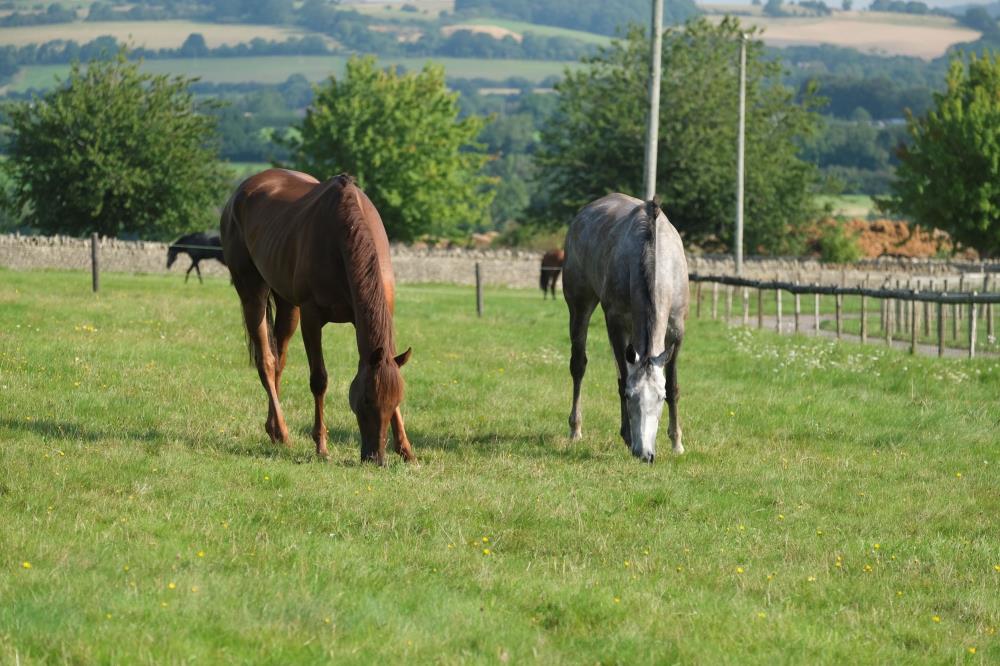 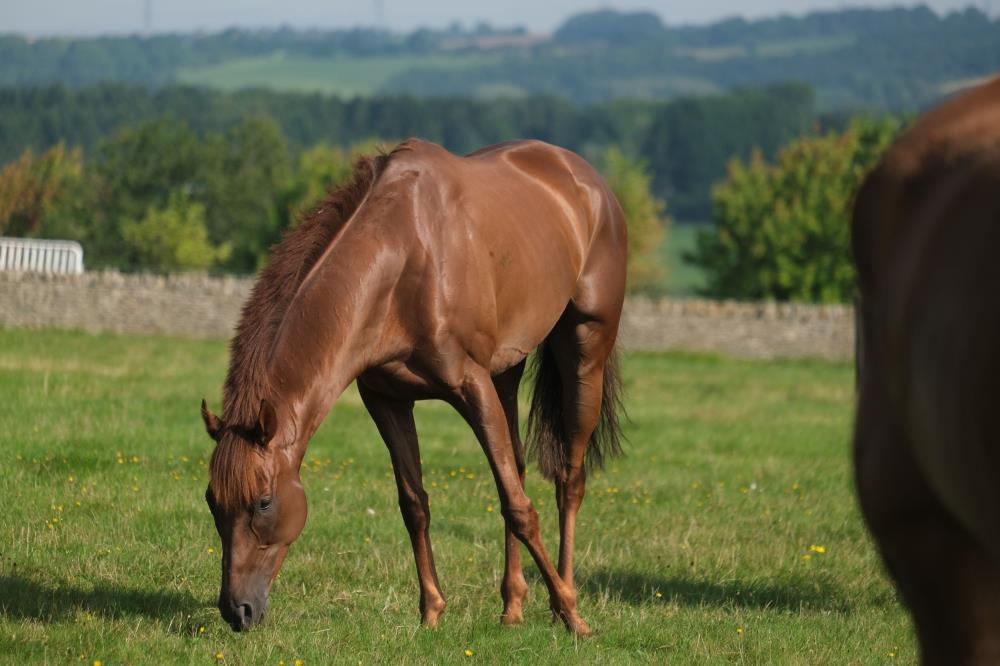 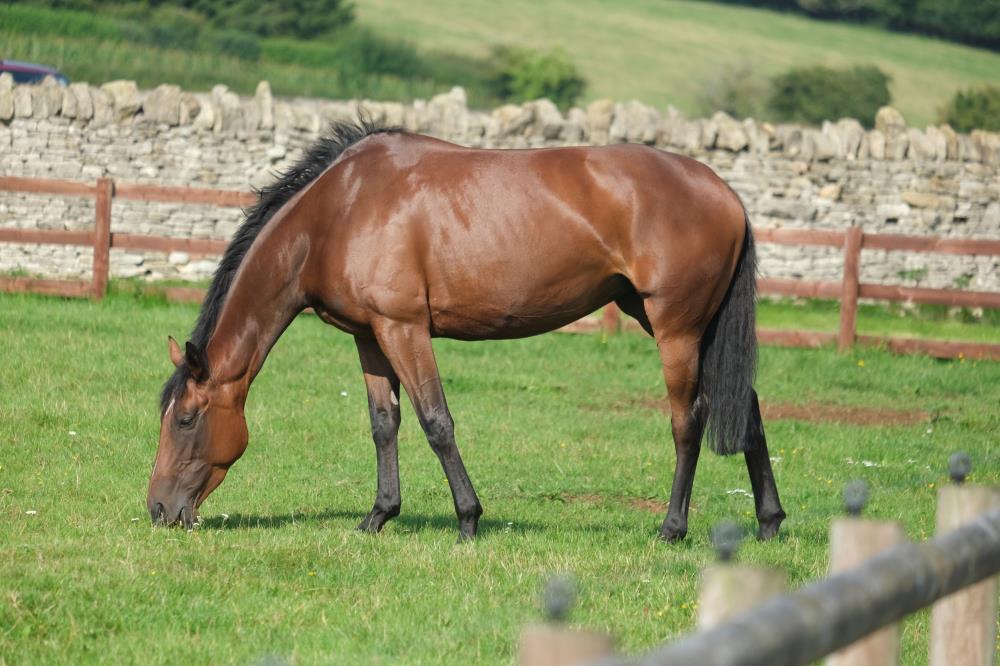 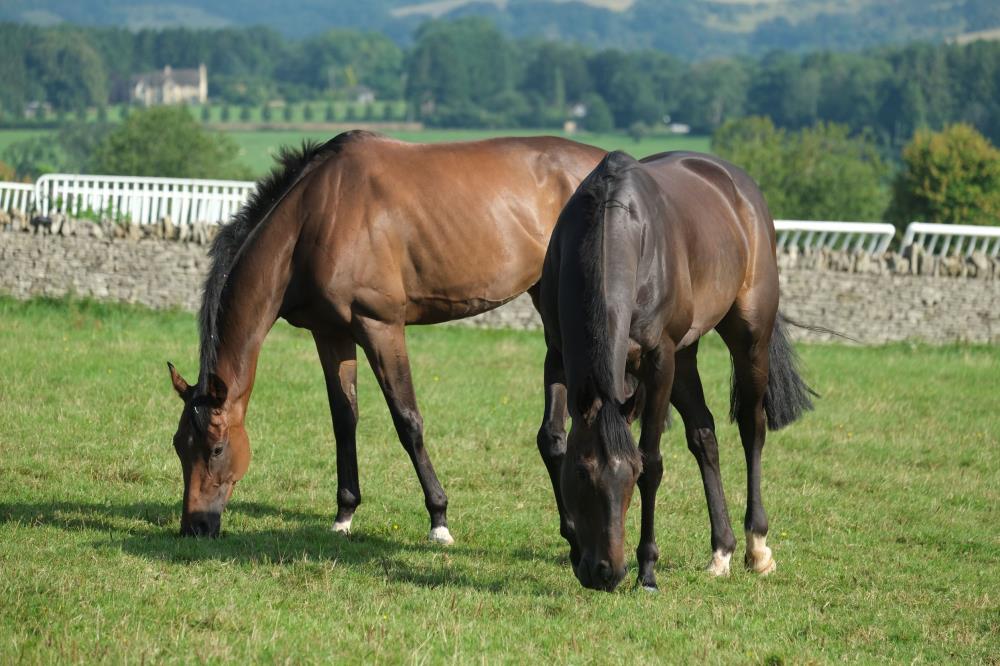 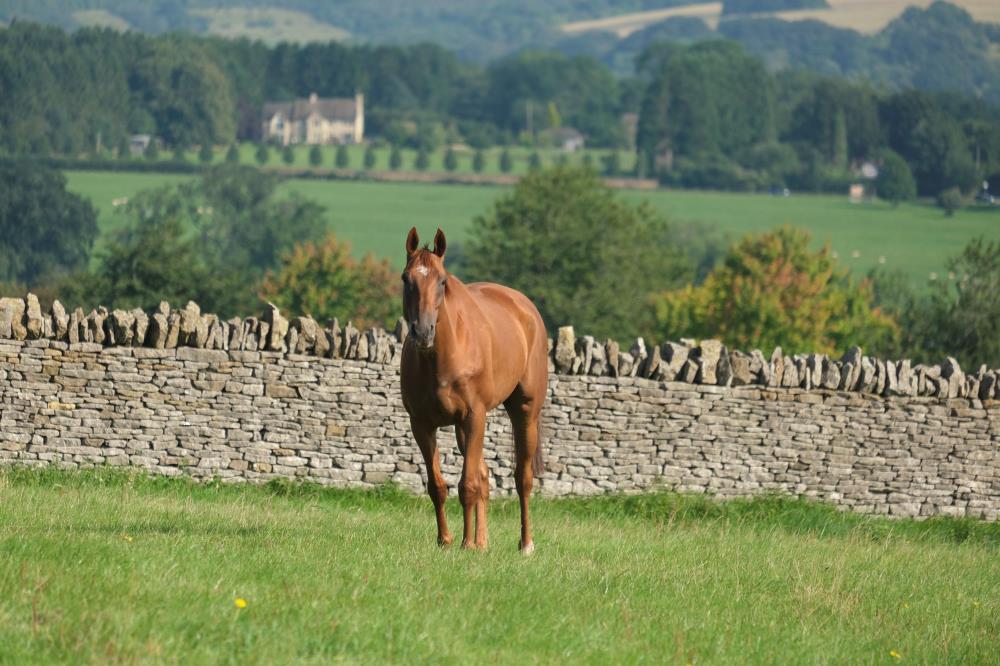 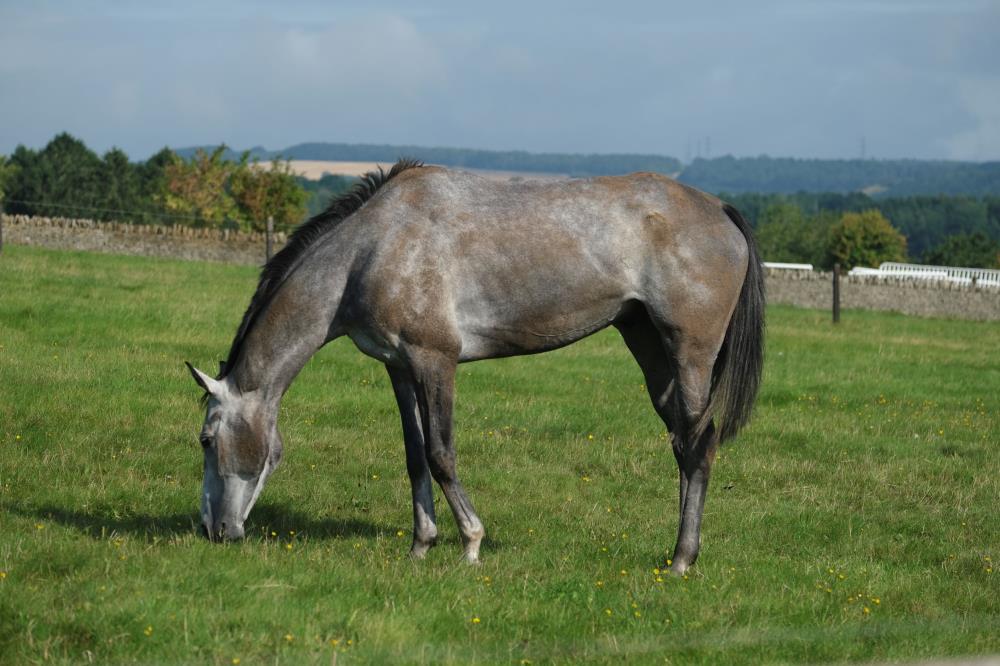 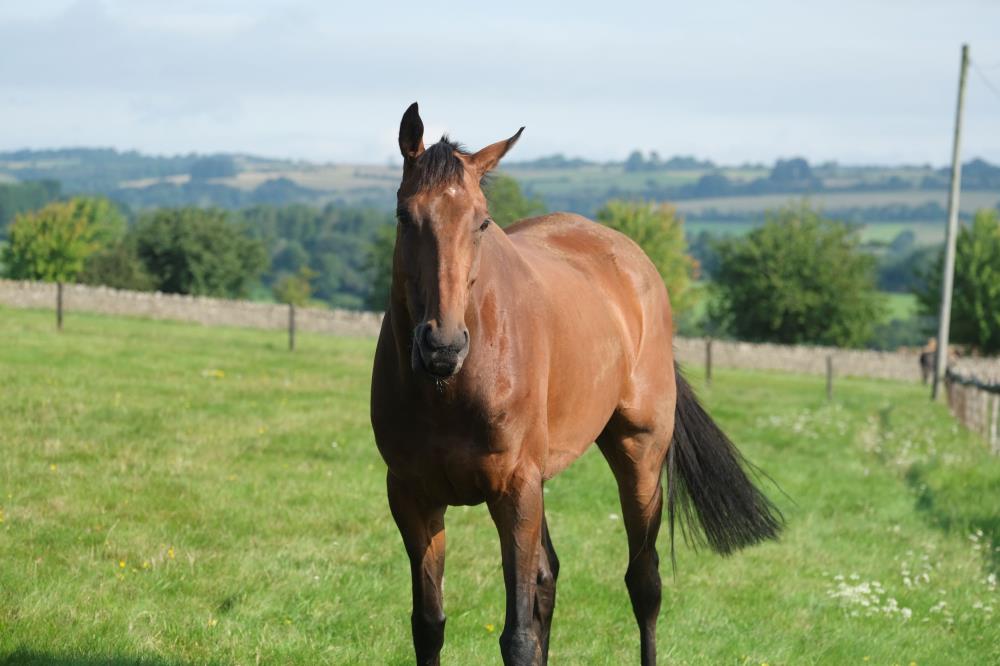 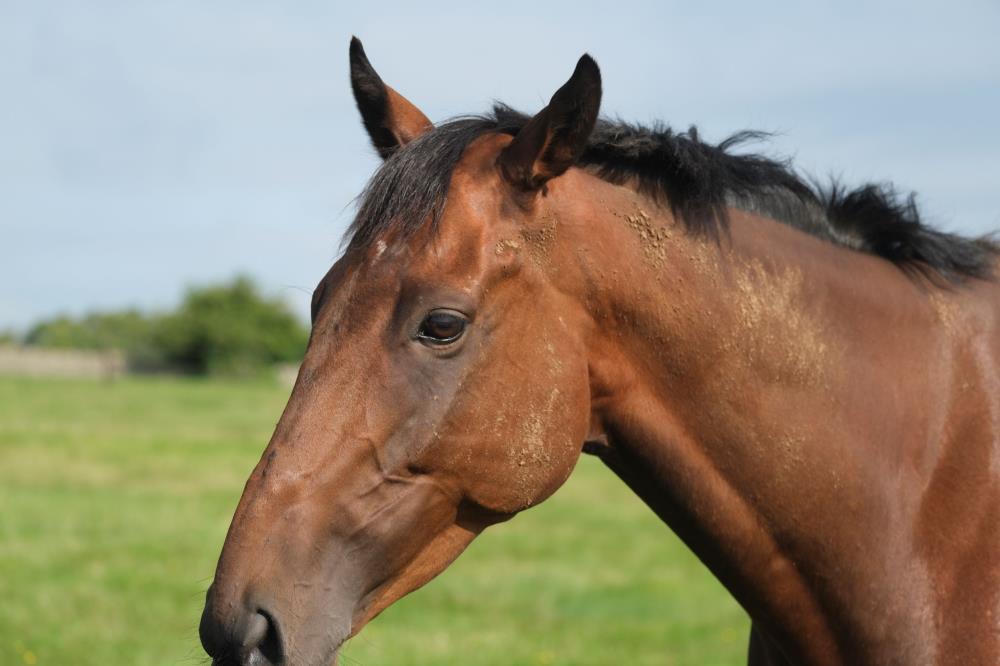 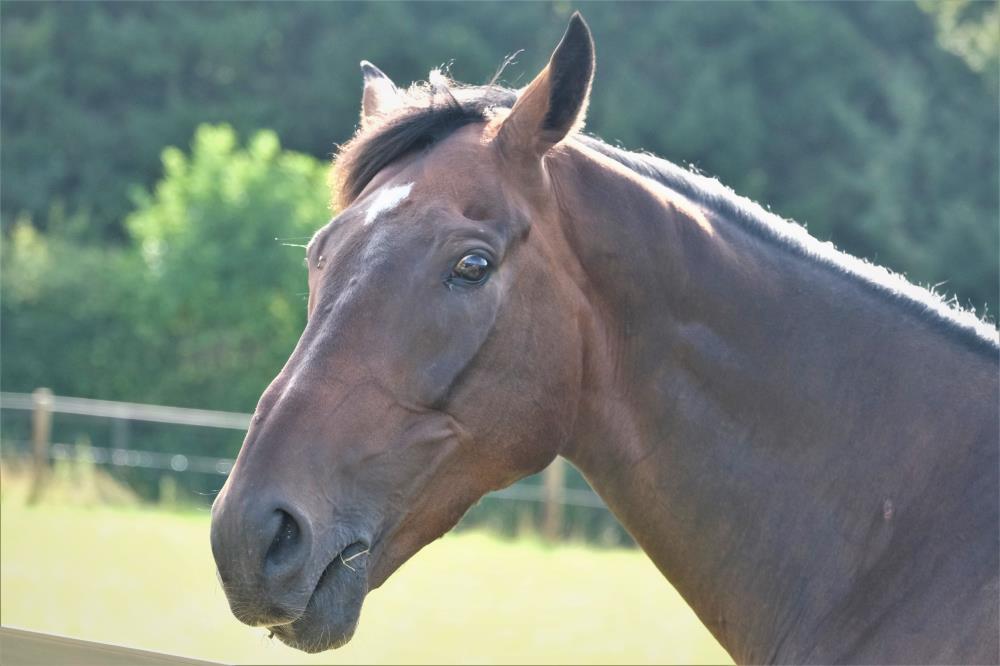 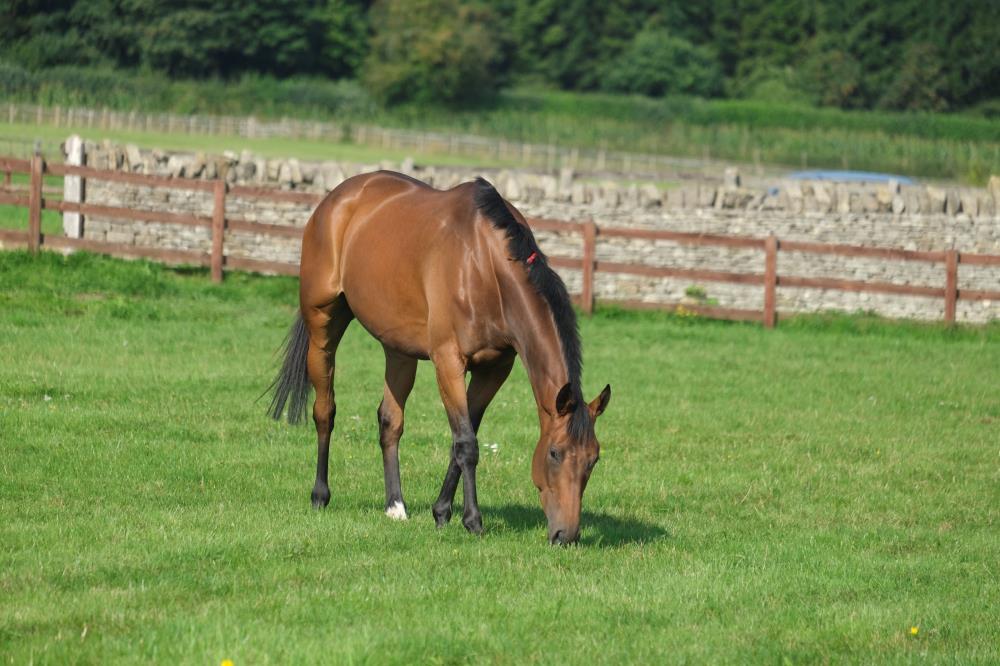 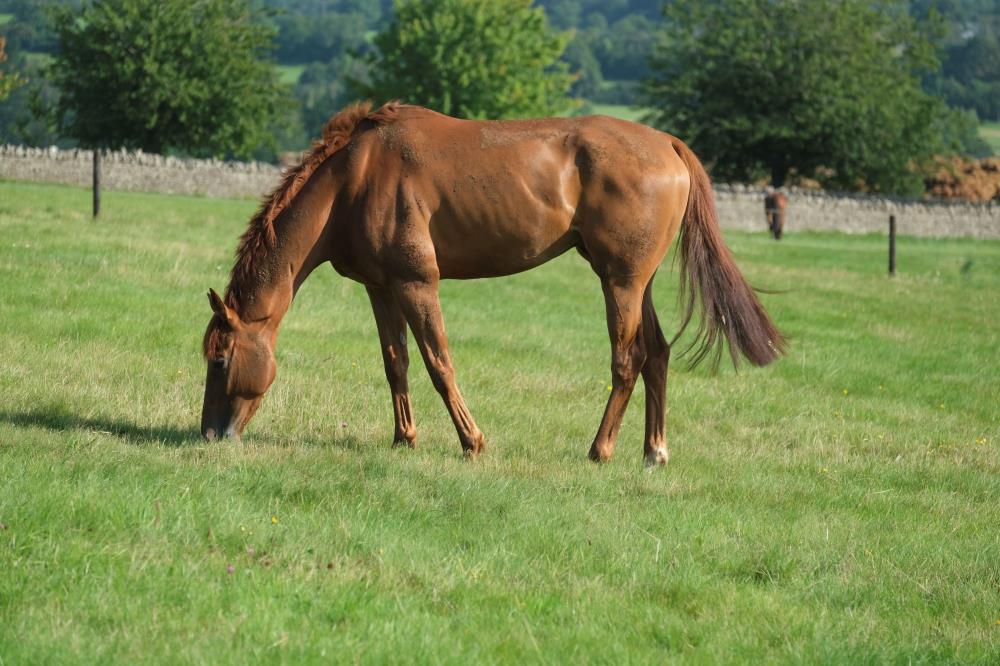 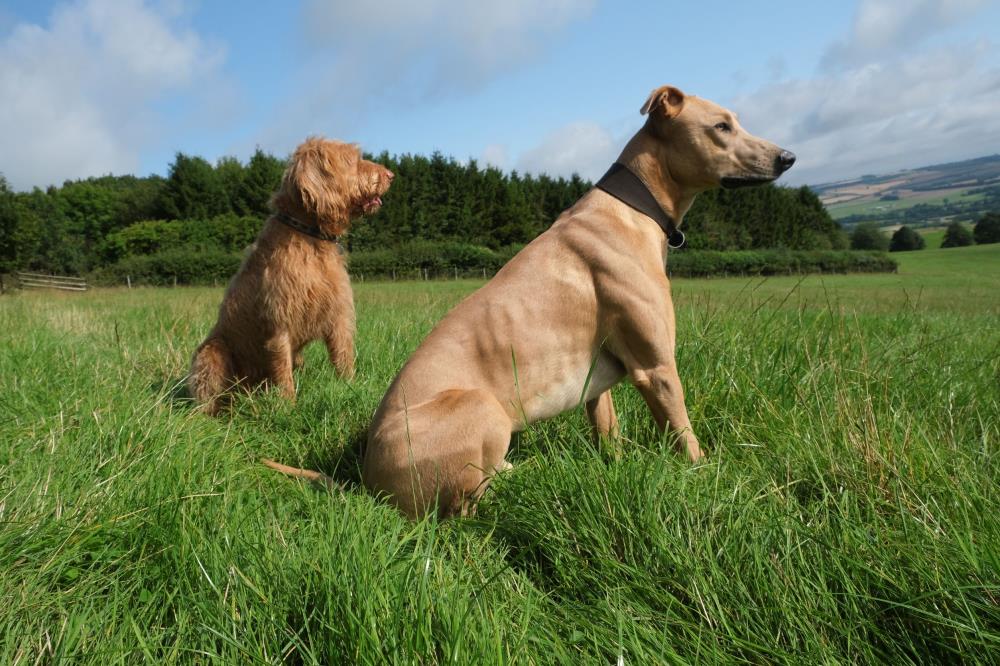 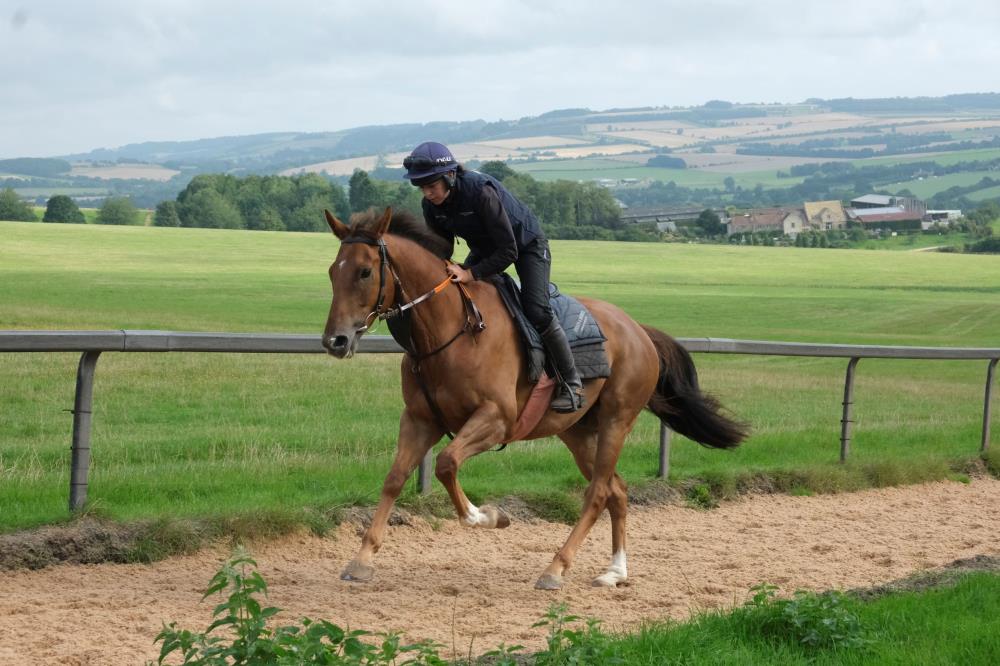 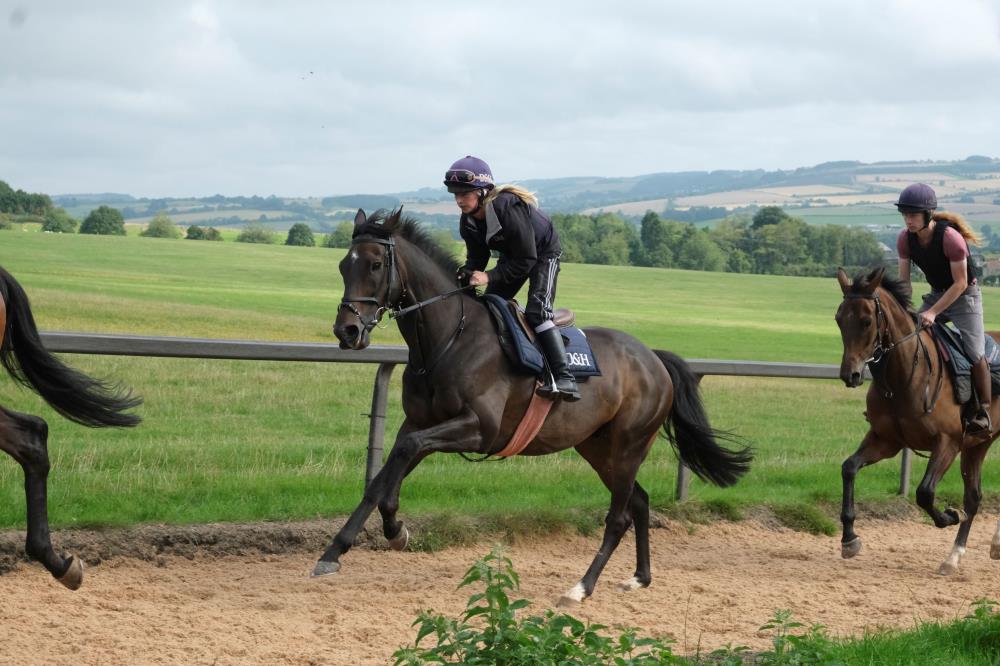 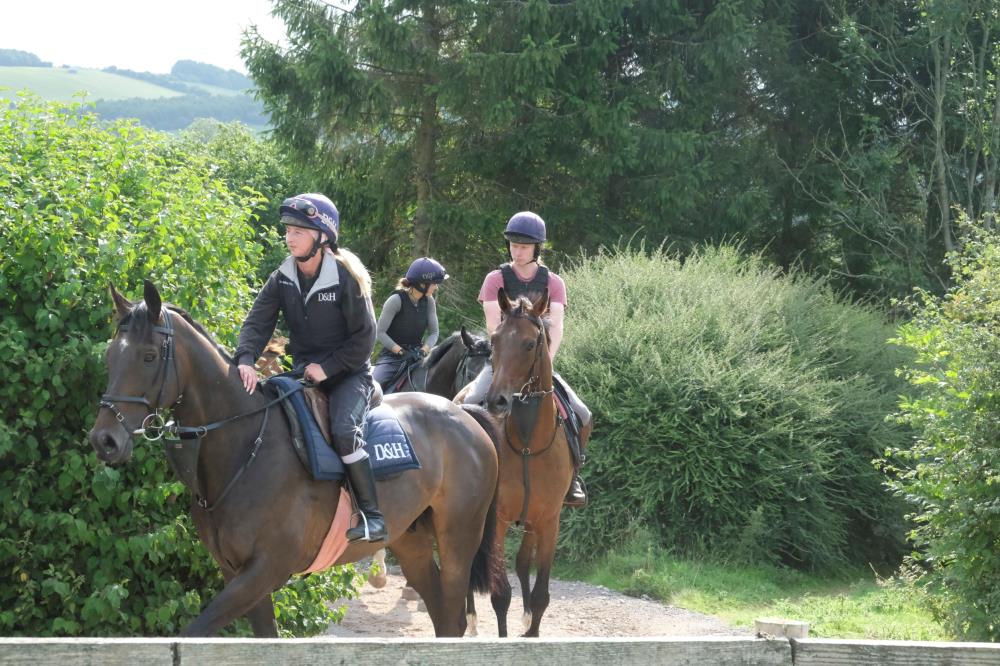 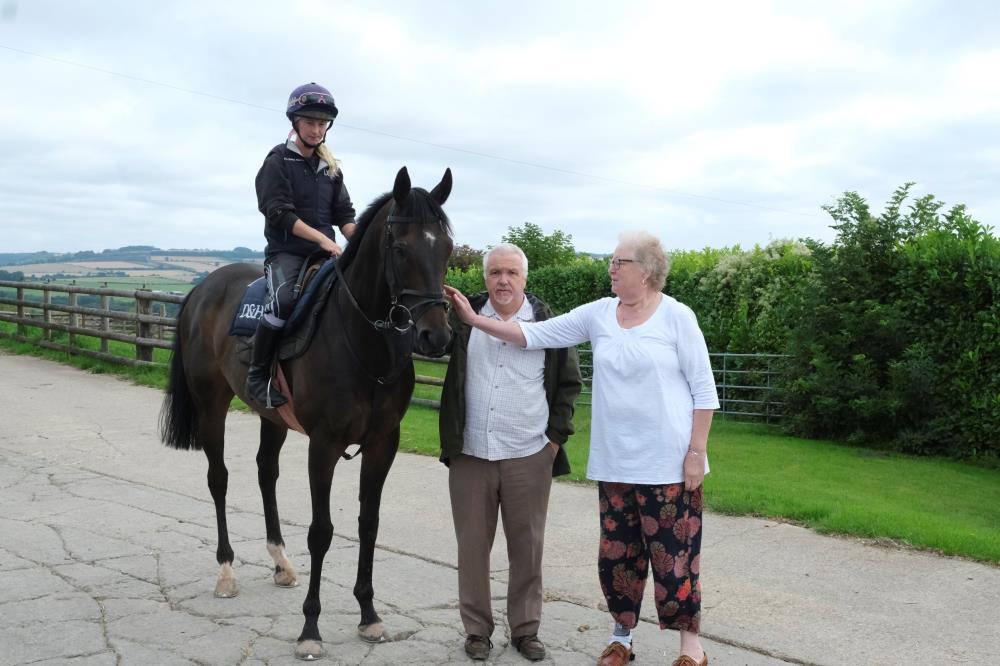