Plus 4 and dry when driving in. Thick fog in the valley below.

Richie McLernon was in for a couple of lots this morning.

We worked most again this morning. Yes ramping up the work load on most of the horses. We have our first what I call winter runners next week at Perth, so our season is about to start in earnest.

We had our first CD Tours visit this morning.

We regularly have these visits over the winter and they consist of a tour of the yard, watching horses up the gallop and this is all followed by a sumptuous breakfast cooked by Kerry.. What better way to start the weekend.. Anyway Kevin Dodkins, Michael and Susan Ross were our first guests and I hoped they enjoyed their morning.

They were slightly short changed as with Gloucestershire making it through to the Royal London One Day Finals at Lords I was off early enough to watch them play Surrey. Simon Claisse and I left at 9.45, which was as late as I dare.

Peter Kerr was here to take over after I left..

Last nights Rugby opening ceremony was good to watch although the first part of the England game was not.. They finally got their act together and won impressively in the end .. Stage fright? Videoing refereeing ruined the game for me..

Richard Davies, who called in yesterday to see his old horse Dueling Banjos sent this one over...

A horse walks into a smart cocktail bar.

The doorman says: "Wait you can’t come in here without a tie."

The horse says ok and goes to his car, looks in the boot and gets a set of jump leads, which he ties around his neck.

He goes back and says to the doorman: "This alright?"

The doorman says: "Hmm, ok... but don’t be starting anything."

With jokes like that Richard we can tell you own a nightclub!!

We have no runners this weekend probably for the last time this year.

Have a great weekend and see you Monday 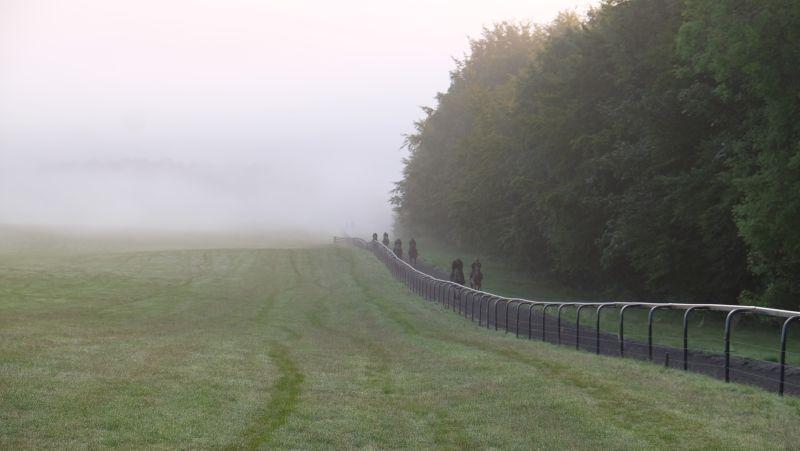 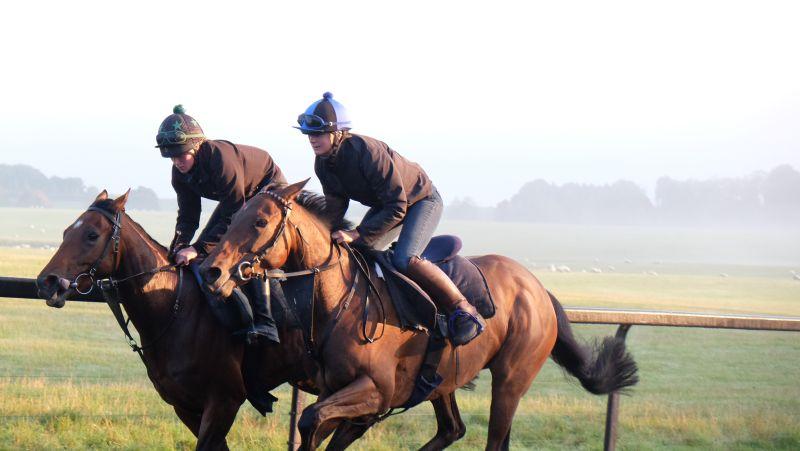 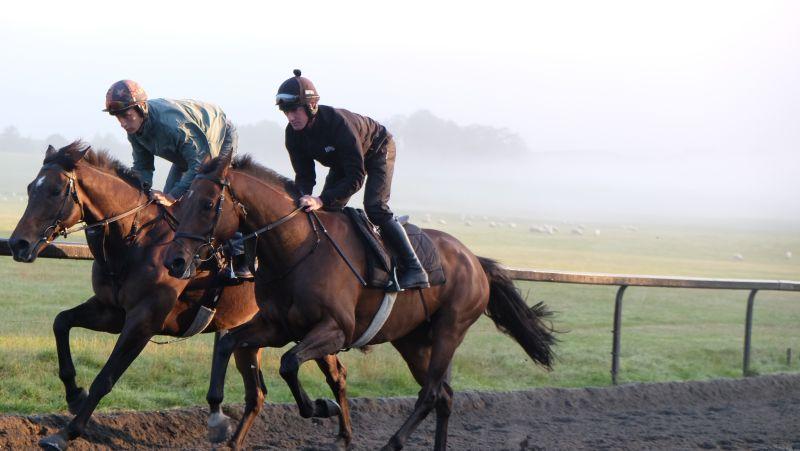 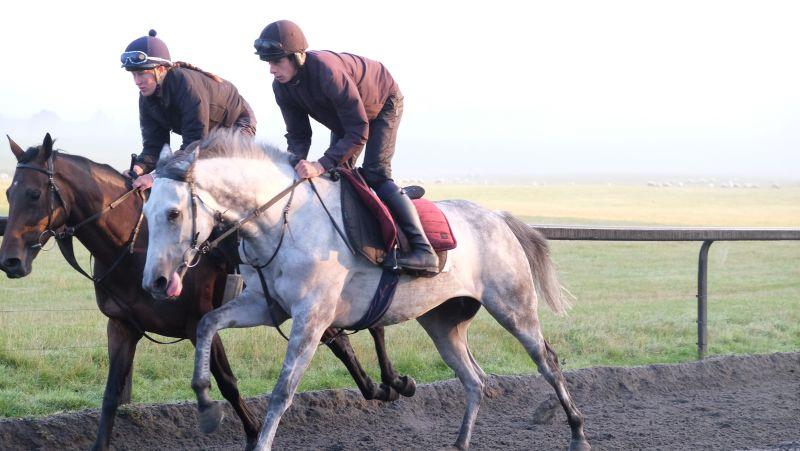 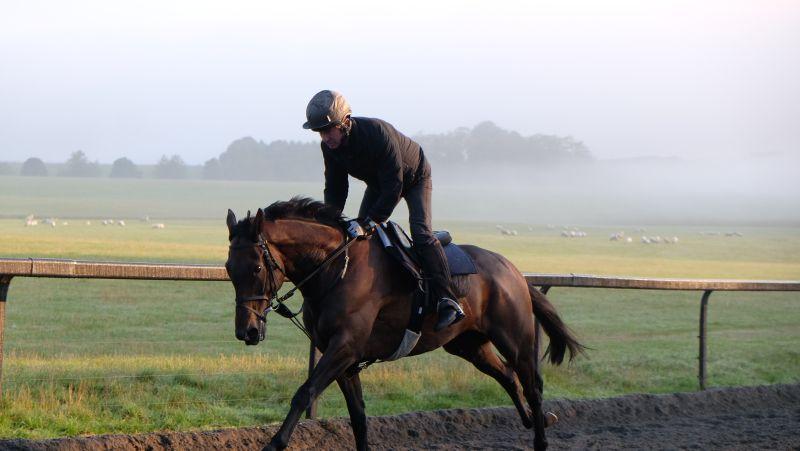 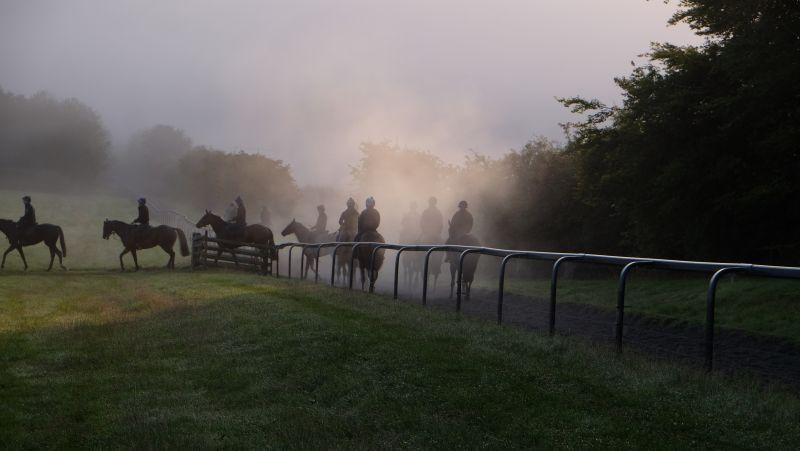 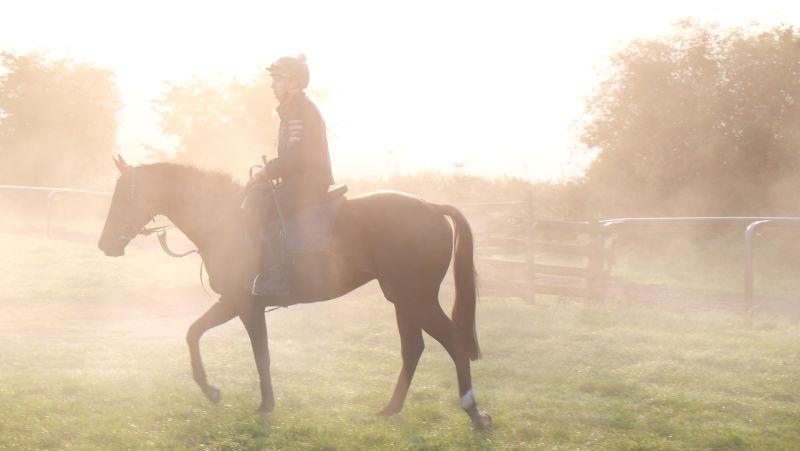 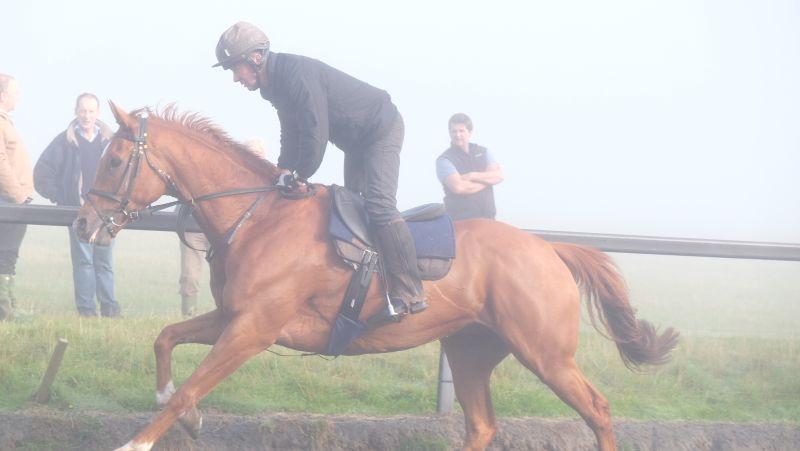 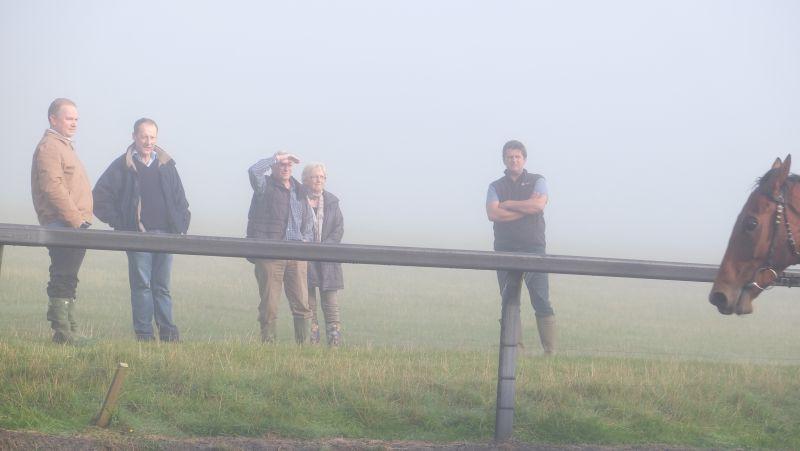 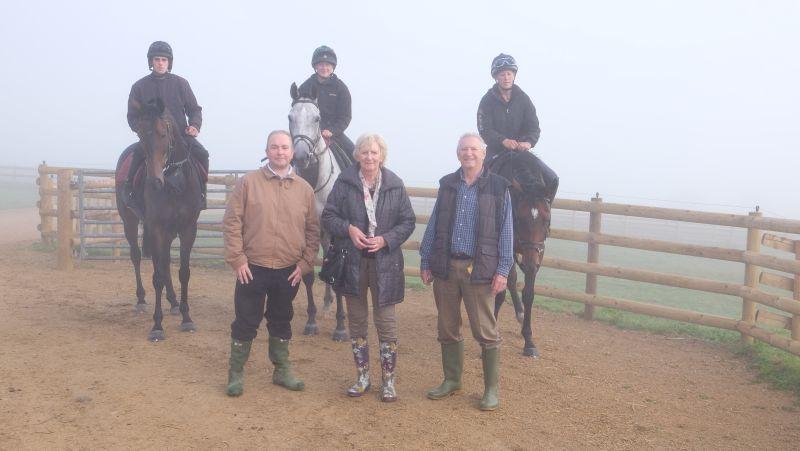