Plus 3 and dry when driving in. Yes the first cold morning of the winter.

Today is the last day of summer; well it was a couple of days ago but the English cricket season ends today... so that officially the end of summer.

What a summer it has been for cricket. Pakistan were great opponents and Sri Lanka helped us set out the summers winning streak. The county season comes to a head today with three possible winners. Thats like having 3 drivers on the same points heading to the last grand prix or three jockeys vying for the jockeys championship on the last day of the season. Yes it has been a  good summer.

Friday morning and the end of the week. Not that we think that way but our local road system has been a bore at times with road closure due to resurfacing and today, theoretically, it should be finished.

Jockey Tom Bellamy was in for a couple of lots this morning.

Richard and Sheila Mordan and Len and Ann Harvey were here to see their two KBRP horses Blazon and Chateau Robin. Peter Kerr here too.

A vet was in the yard although not Graham Potts as he is away.. Bi weekly vet visit.

I have a great team here and a couple of nights ago they all went go Karting in Gloucester for a night out. Jack Jones was last or the slowest and Mikey Hamill was the fastest,, apparently..Anyway it was good to see them having fun outside working hours.

Henry Kimbell who runs the Racing For Maggies charity partnership had his own form of celebrations last night when his wife Bella delivered a stunning (his words) baby. Tabitha Eliza who weighed in at 8lb 6oz arrived at 2.29am..Well done to Henry and Bella...and of course Tabby.

Talking Maggies Charity we do have a few shares left in this fun charity partnership .. Two stunning horses Another Venture and Biscuit.. Perhaps a call to Henry (07979522744) would be a good idea? If not you can always call me.

Andrew Bengough sent this over.. Not sure if he was the model? Click here to see. 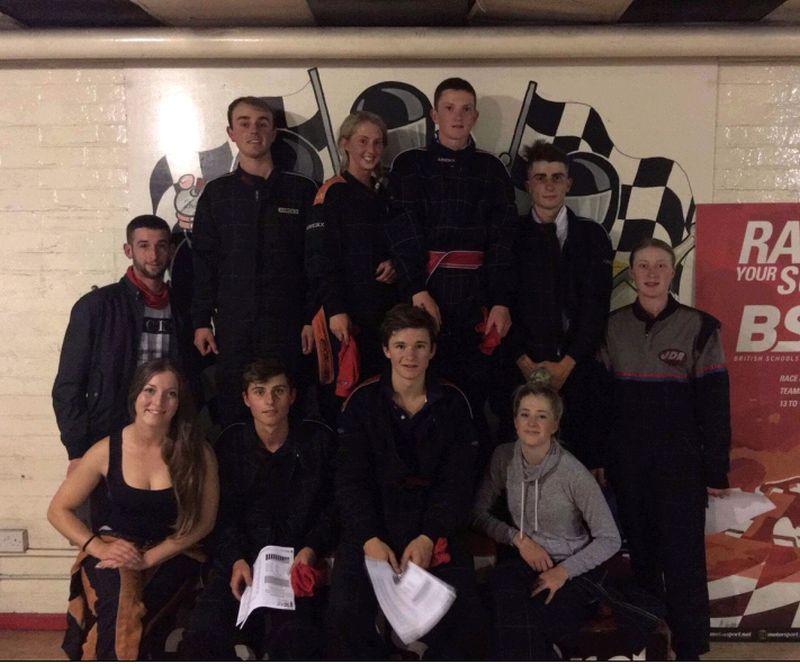 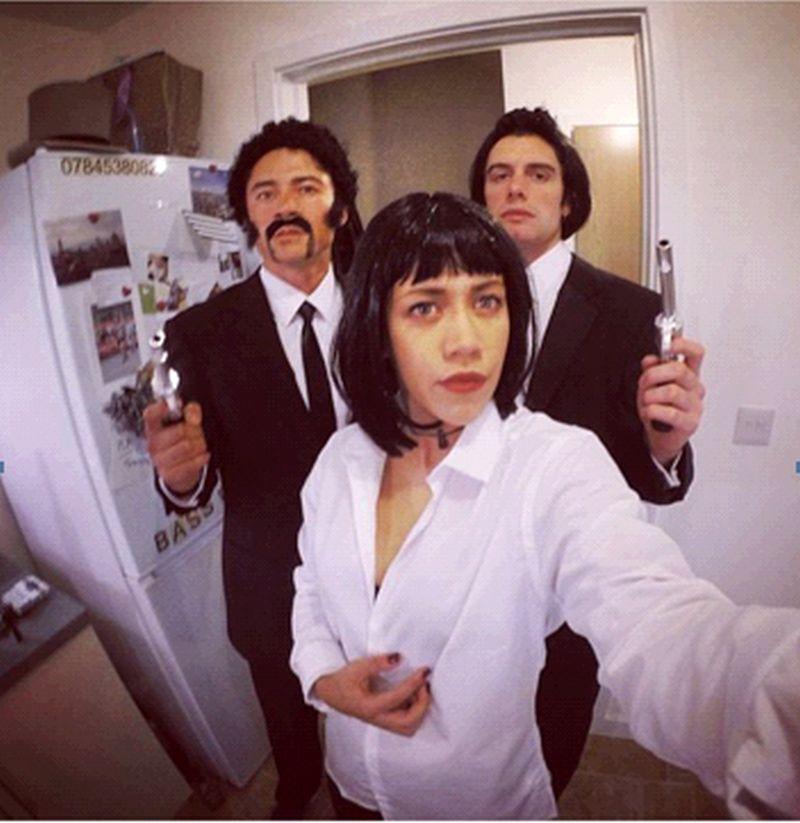 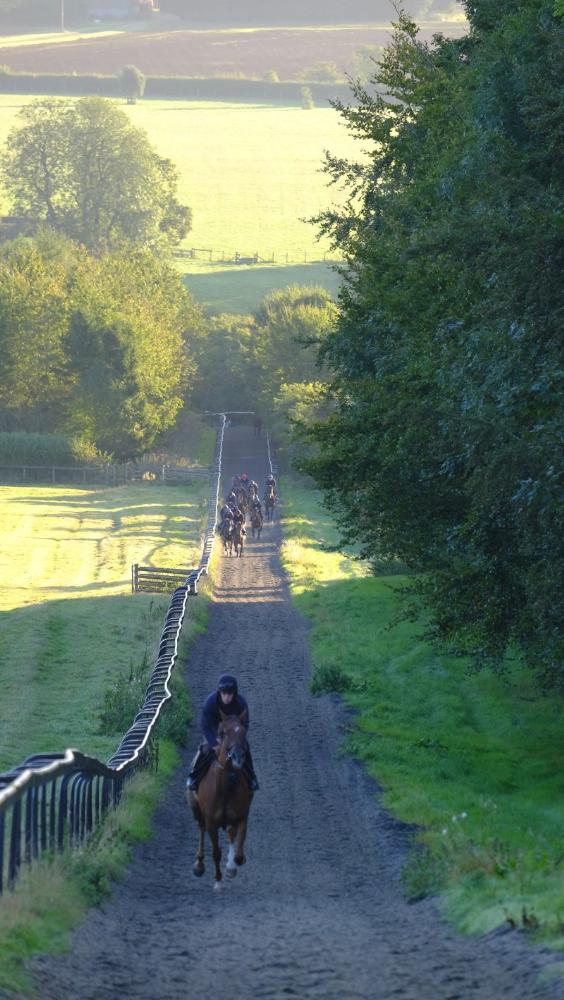 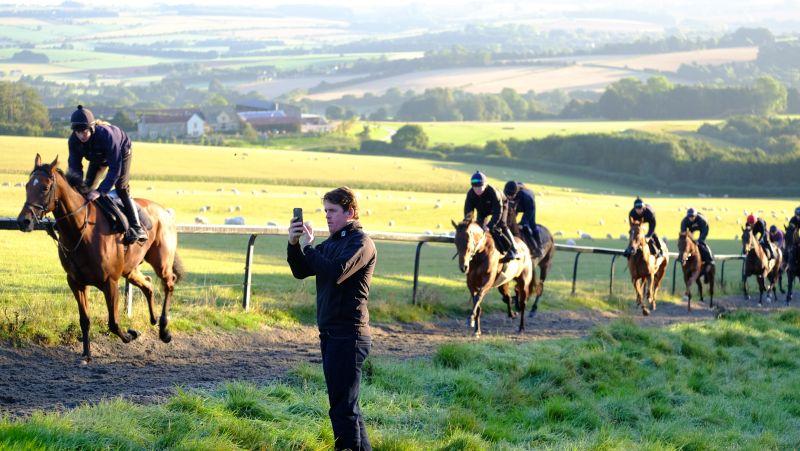 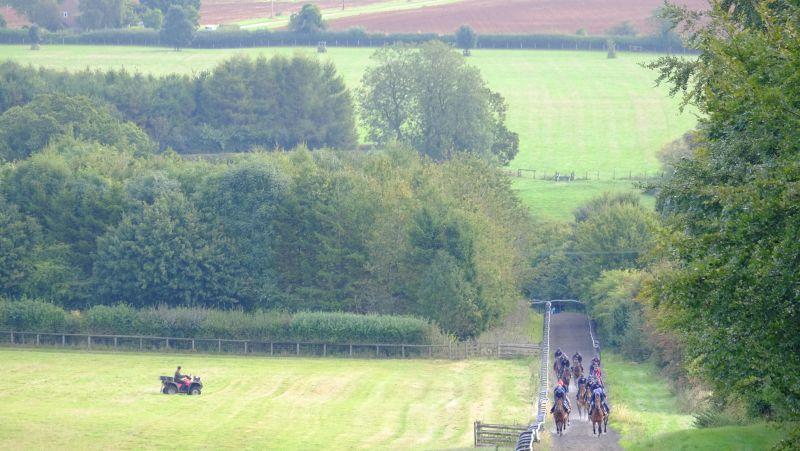 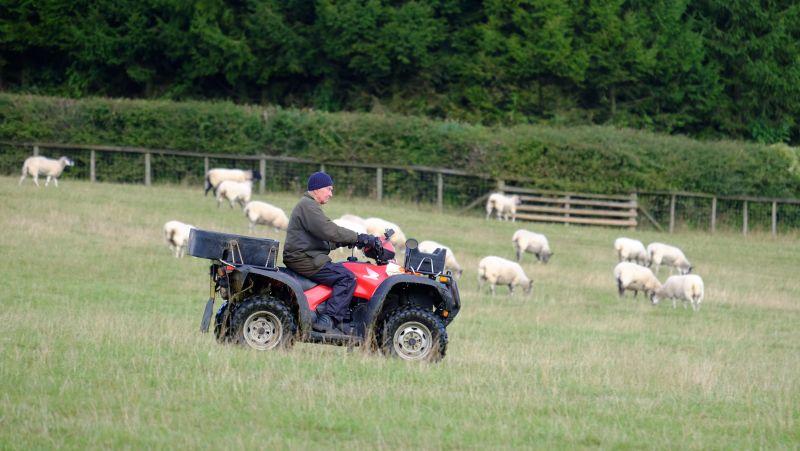 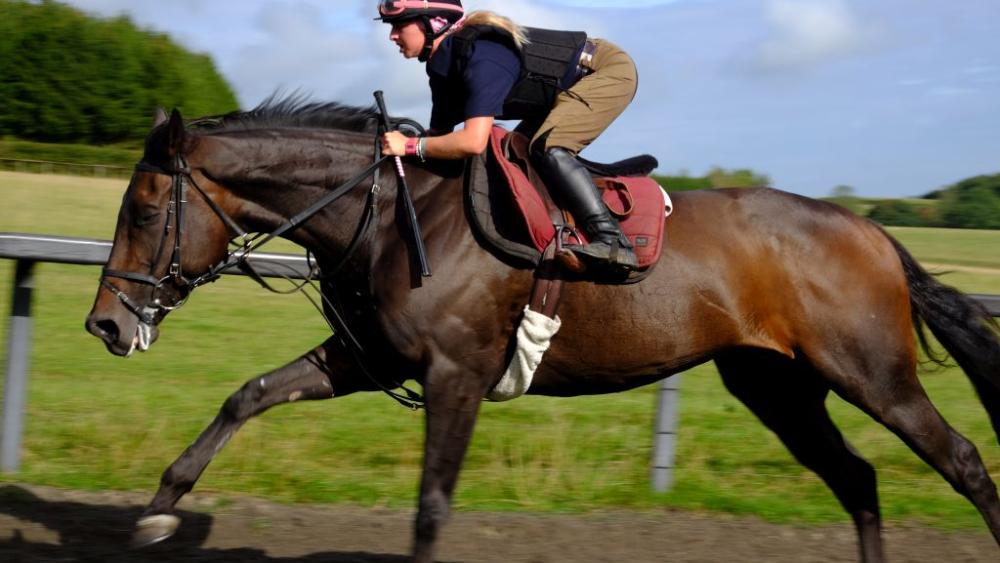 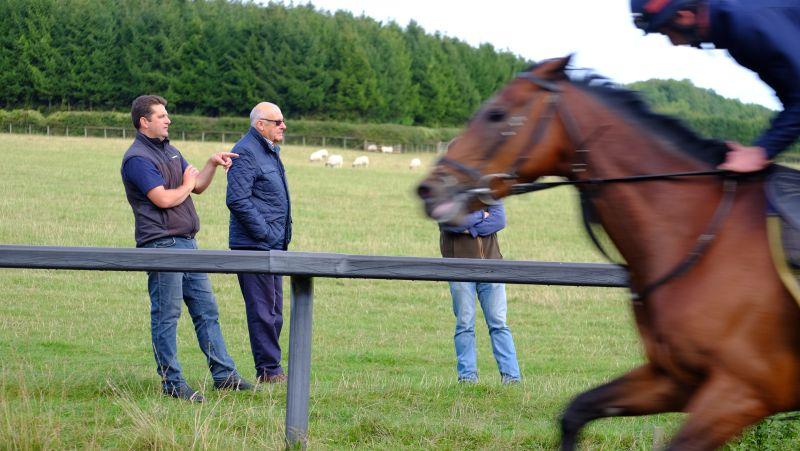 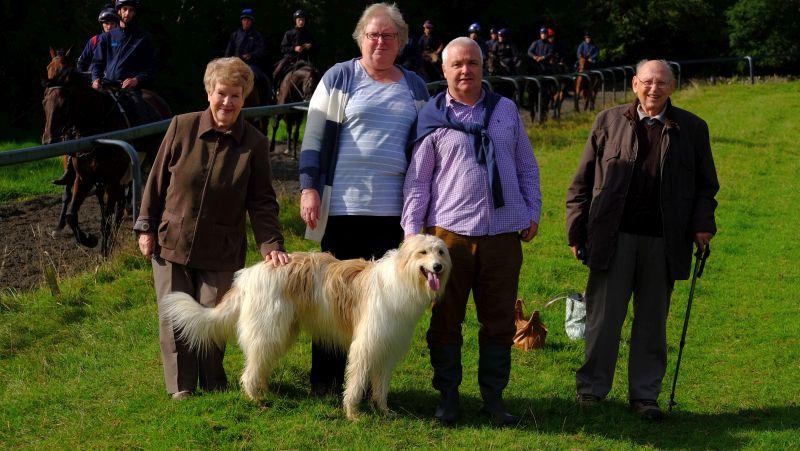 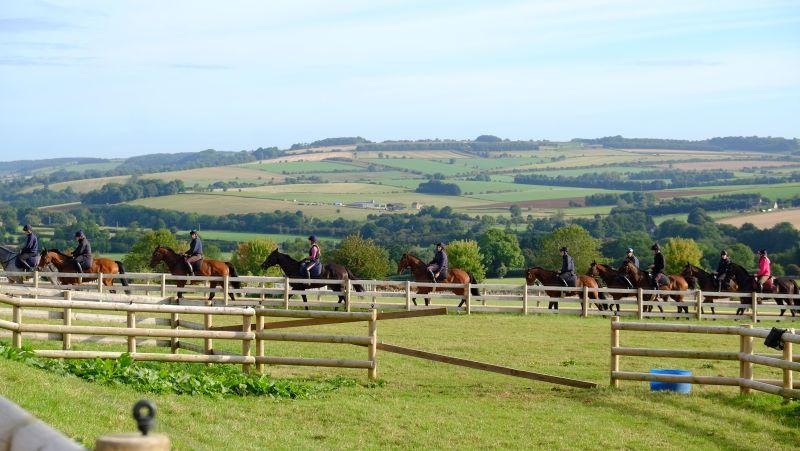 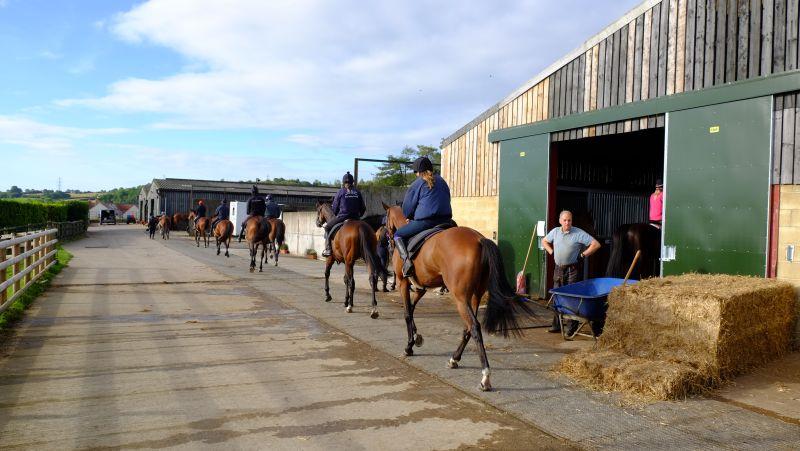 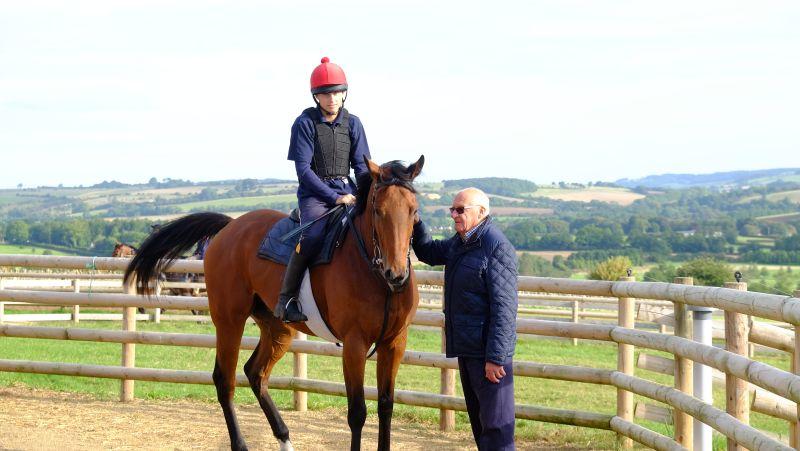