David Bass was in for a couple of lots.. we were slightly late pulling out first lot as Ed Cookson over slept.. in London! I am sure even Ed was in awe of this mornings sky while flying down the motorway.... Stunning.. Sky I mean.

Penny Perriss is still in the Horton Hospital waiting to come out.. all being well early next week.. Penny is very much ready to come home!

Sam and Nick Hopkins, Paul and Nicola Freeman, Matt and Coralie Obrey, Julia Thorburn and David Hird, Bob Simpson, Jo Maltby and Stuart Lumsden were here second lot for a 'morning on the gallops and breakfast' as booked through CD Tours.

Philip and Sandra Arkwight were here third lot to see their horses Texas Forever and Diva Reconce,  their KBRP horses Chateau Robin and Our Belle Amie and their Racing For Maggies charity horses Another Venture and Biscuit.

David and Ruth Simkins called in to see Grand March.. David has just bought a quater share in this well handicapped horse.. One leg still for sale..

Colm Murphy who trained such good horses as Brave Inca and Big Zeb is about to give up training. Financial reasons. Very sad, but even sadder as it gives you some idea of the state of Irish Jump racing. Too top heavy?

We had supper with Martin and Tania Chisholm last night.. Have a look at his Cars..

We have two runners today, Forgotten Hero runs at Haydock on the flat while Sonneofpresenting runs at Market Rasen over fences.. As TNDGB says.. Mix and Match!! Anyway for my thoughts on their respective chances please click here.

For all you golfers out ther .. of a certain age..

An old man, who plays a round of golf with his pals each week, has just purchased a new pair of glasses.

At the first hole, he sinks a 30' putt! His friends are amazed. Again, on the 2nd and 3rd green, he completes equally difficult shots.

''Well guys, its these new bifocals. I see a small ball and a big ball. I hit the large one, and the rest is history.''

A few holes later, Harry needs to relieve himself so off into the woods he trots. When he returns, his trousers are drenched.

Harry, in confused voice, ''I reached in and looked down, I saw a big one and a little one. I knew the big one wasn't mine, so I put it back!'' 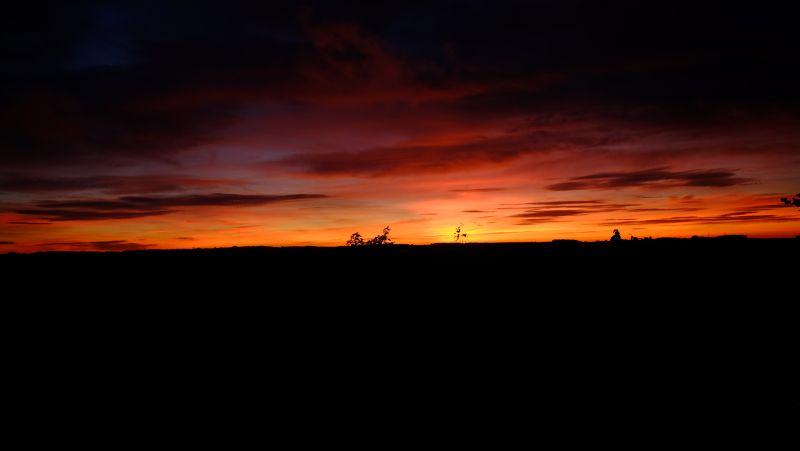 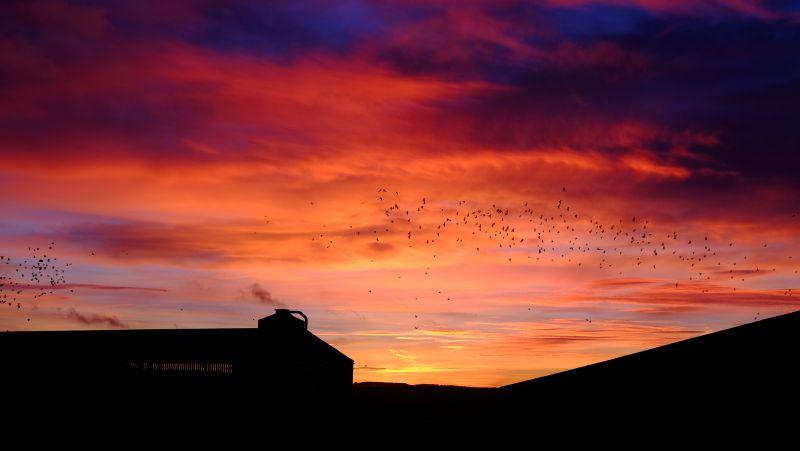 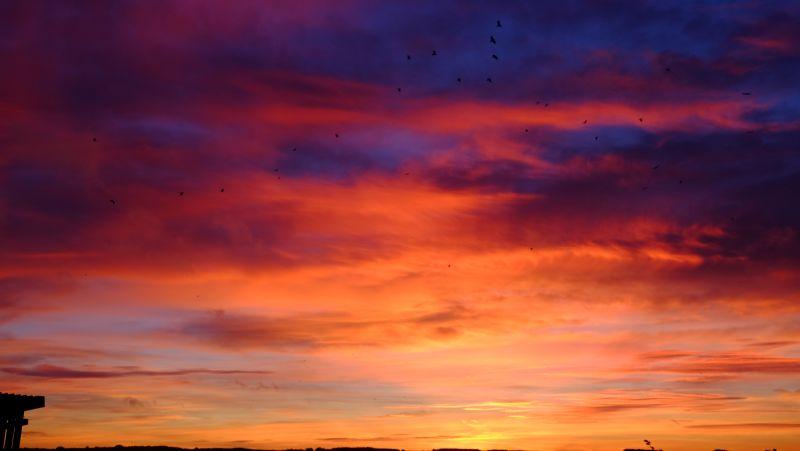 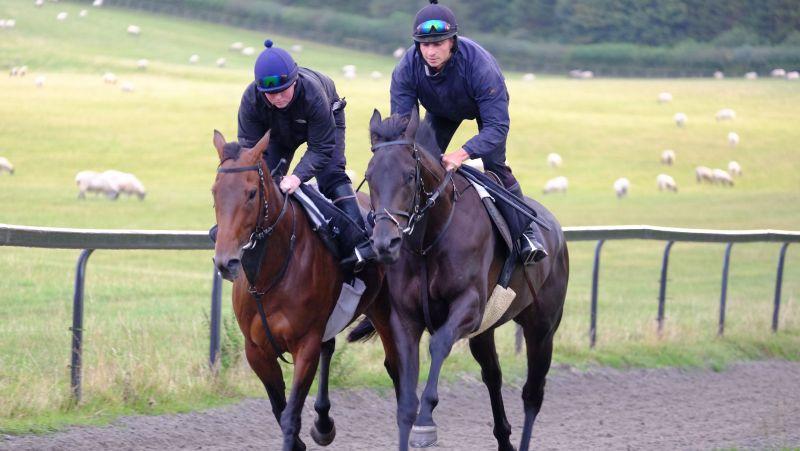 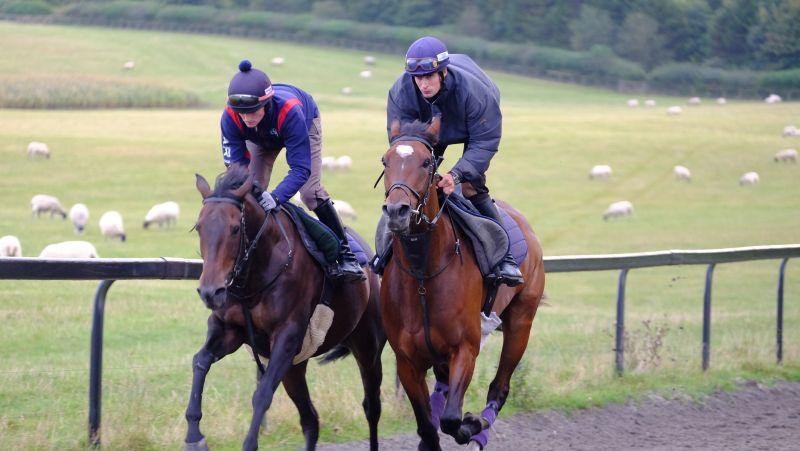 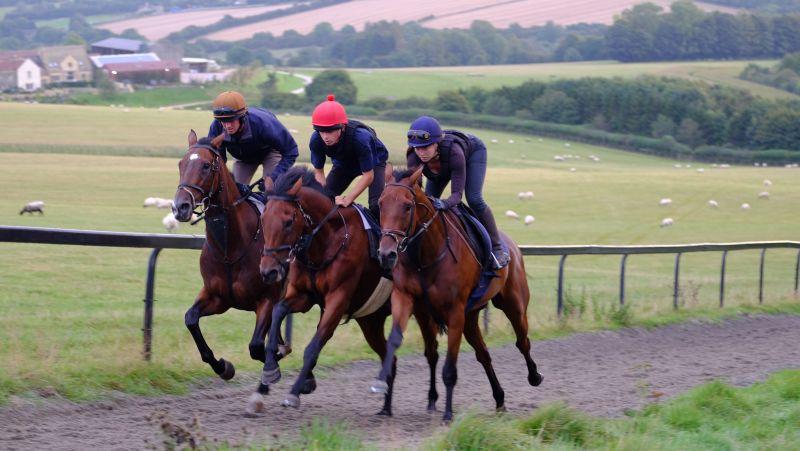 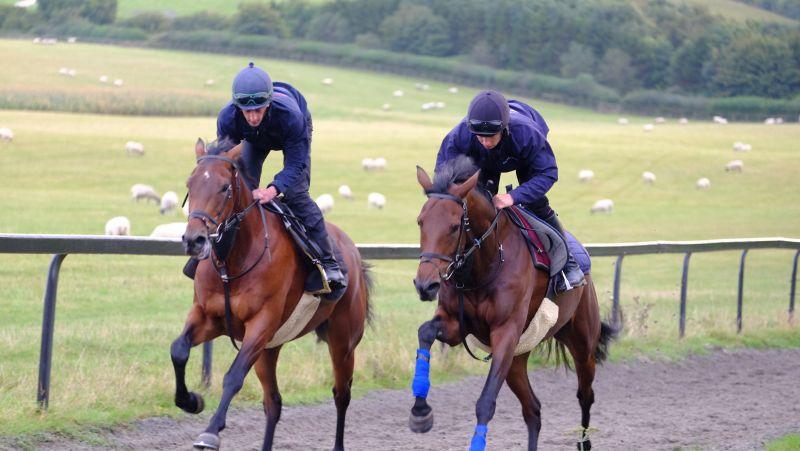 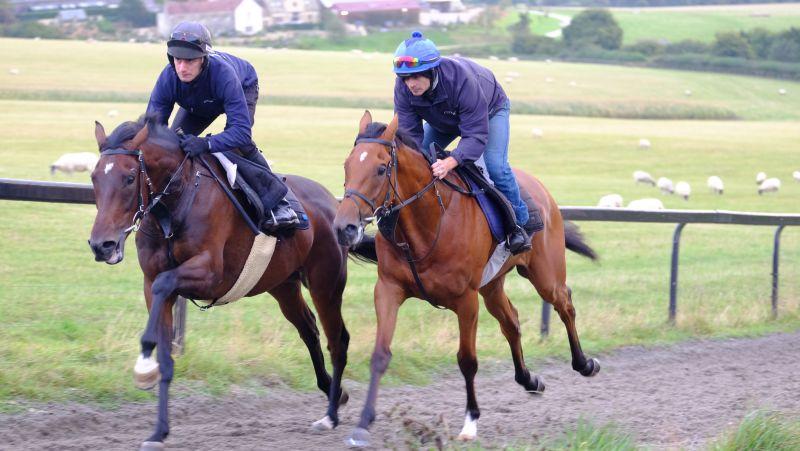 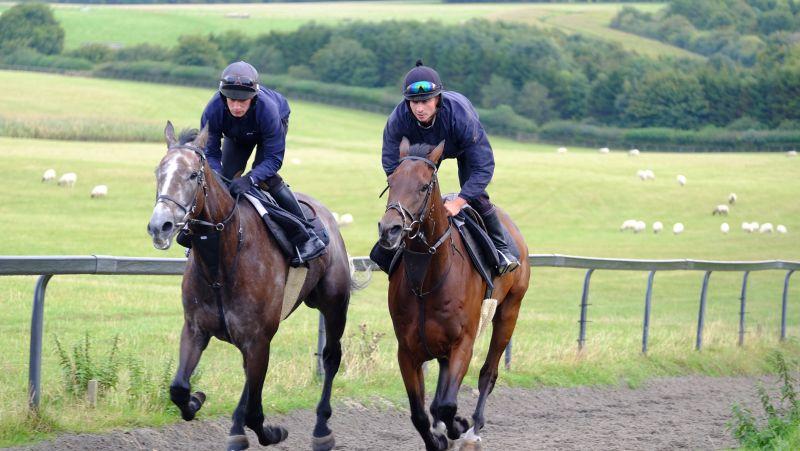 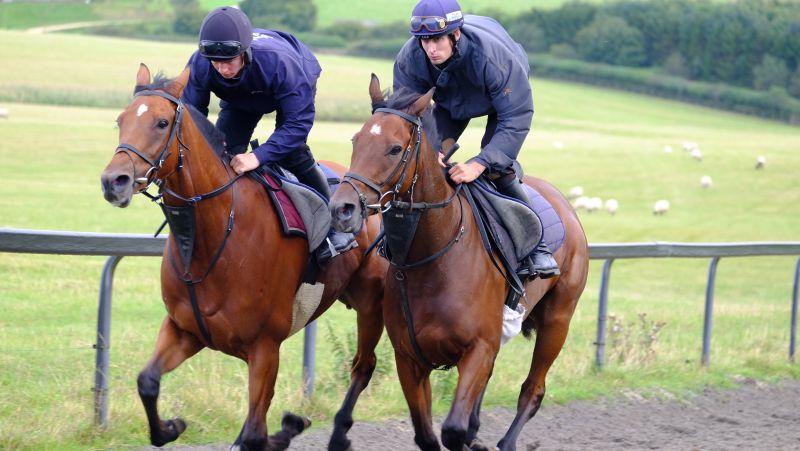 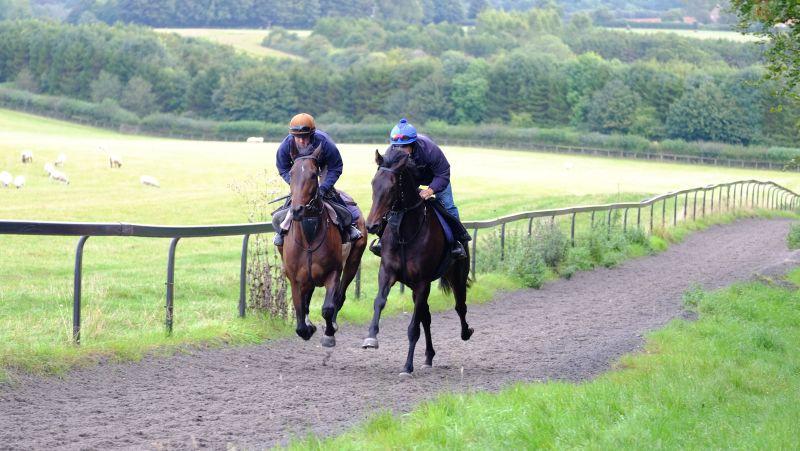 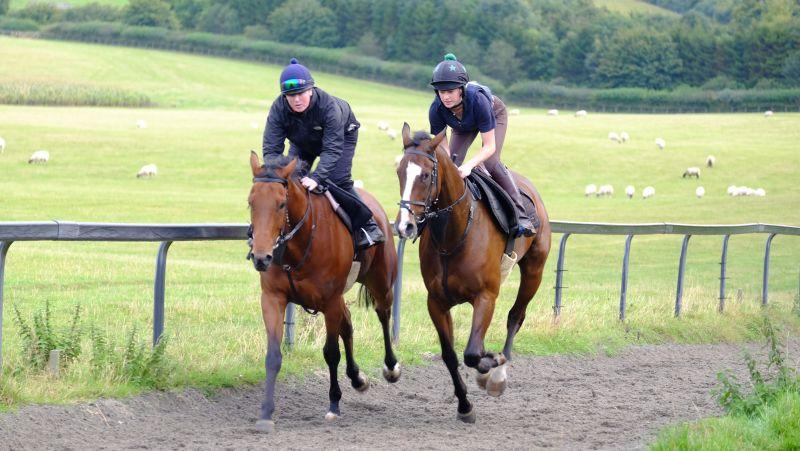 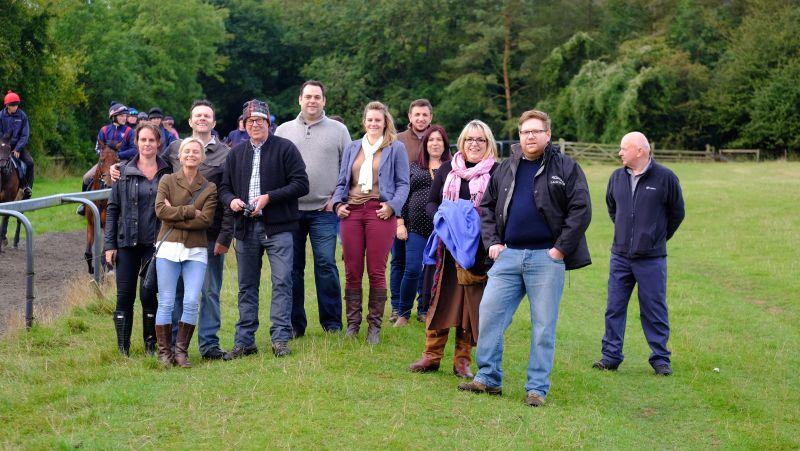 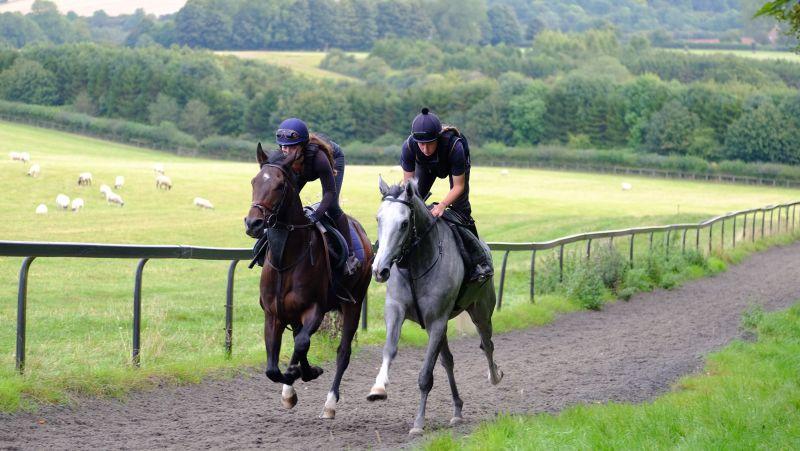 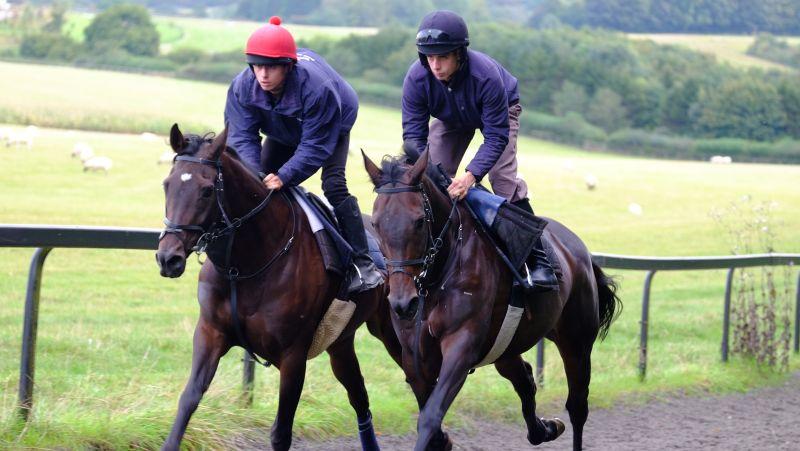 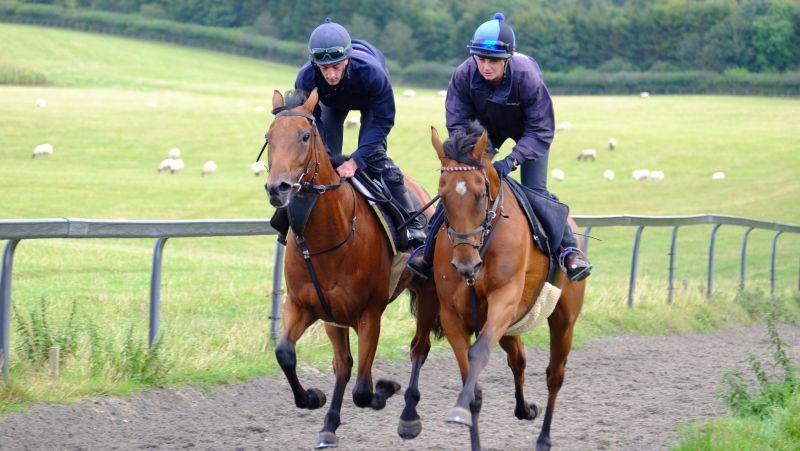 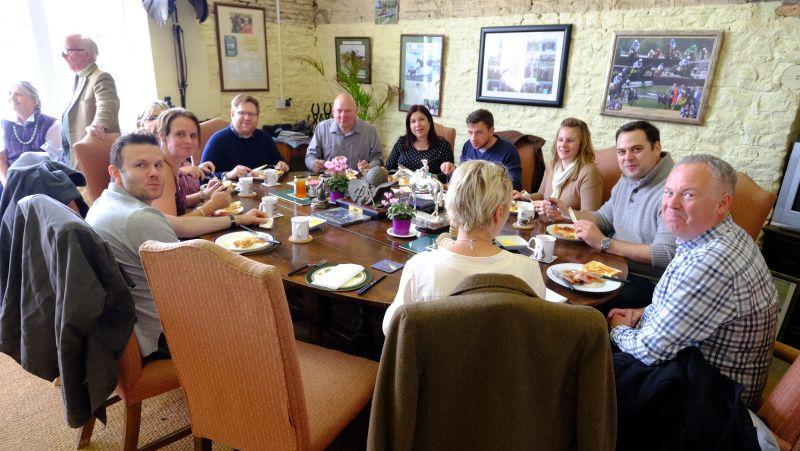 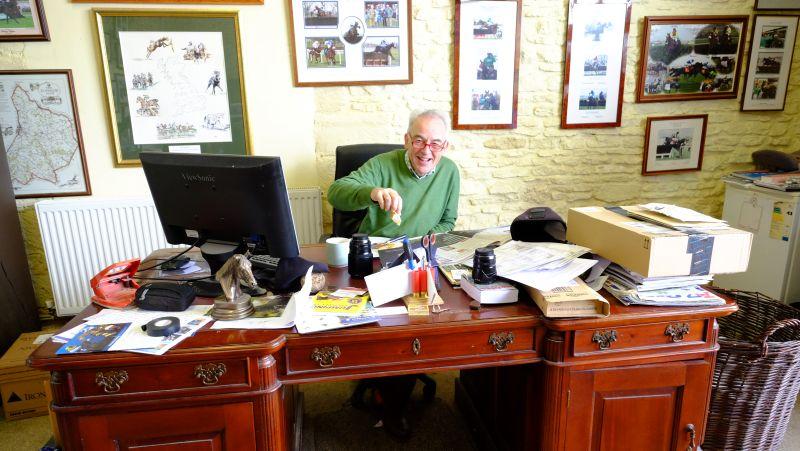 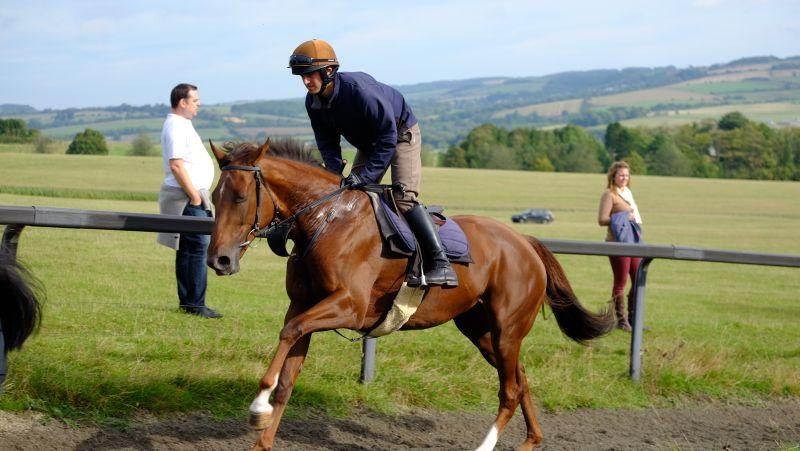 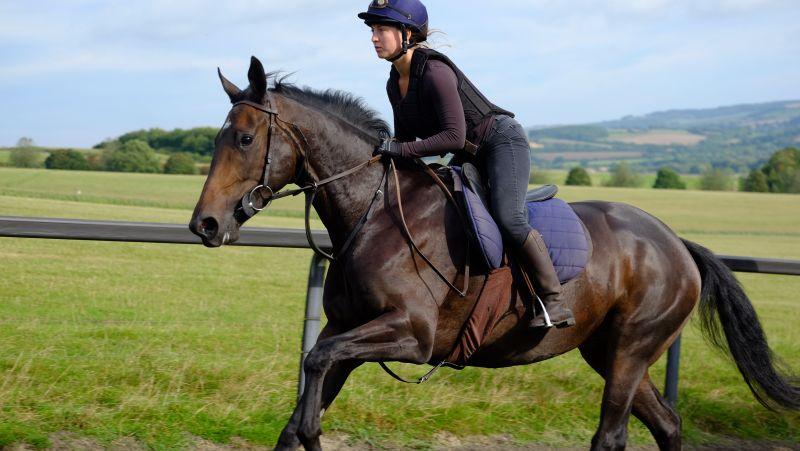 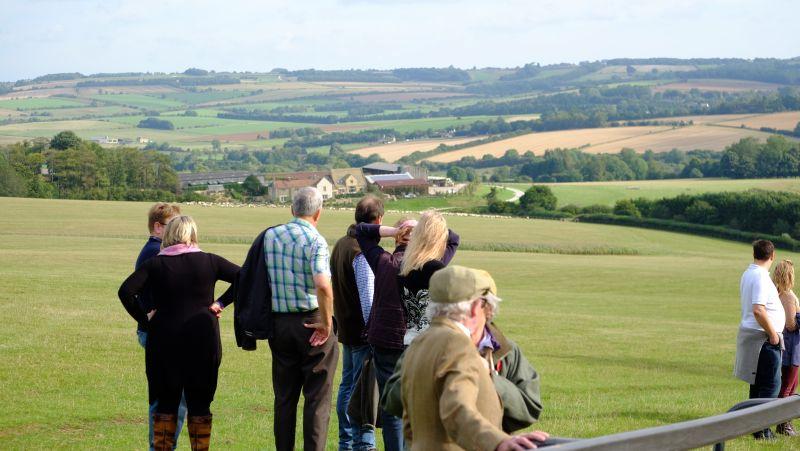 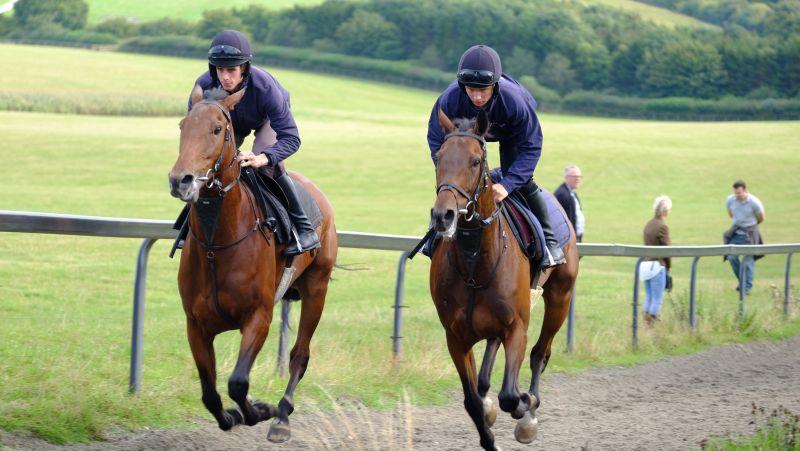 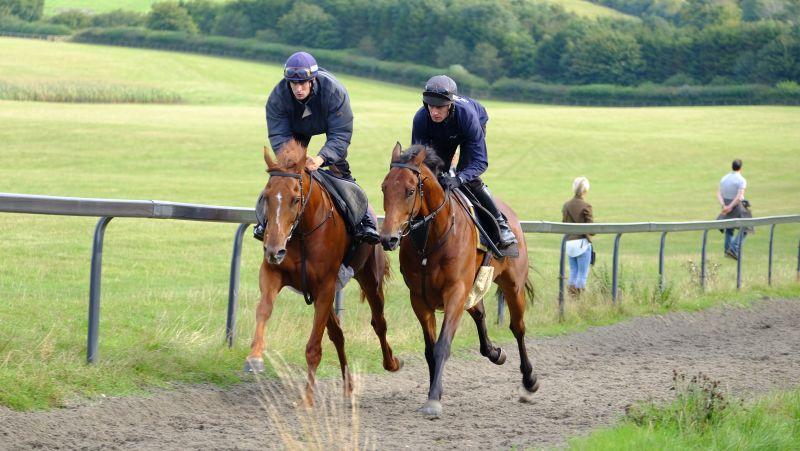 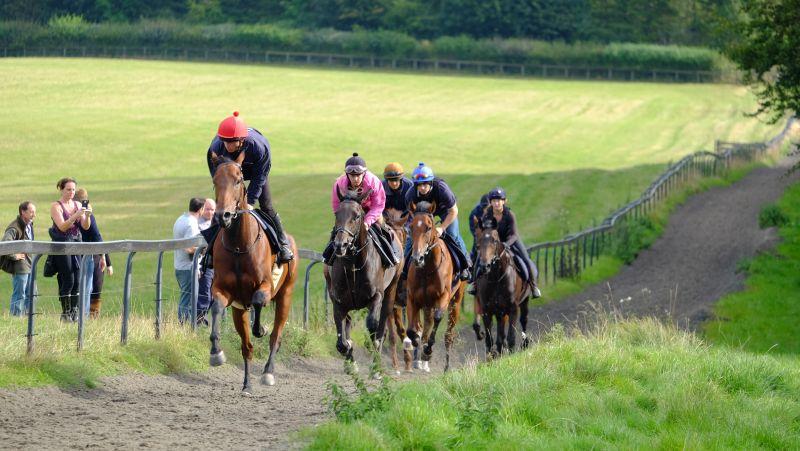 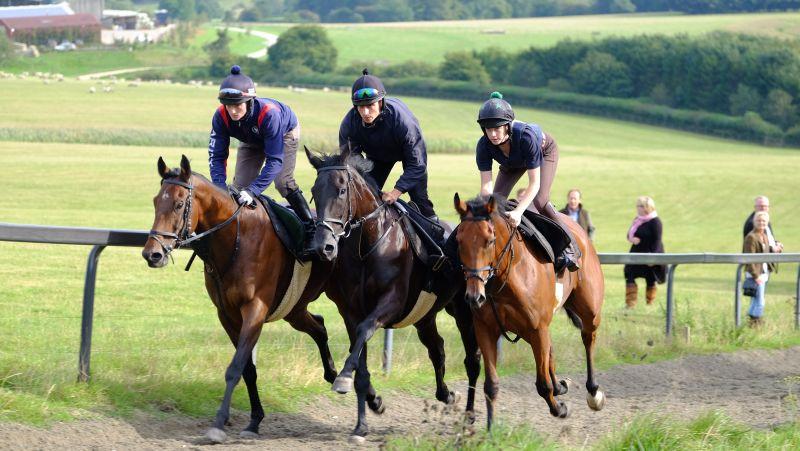 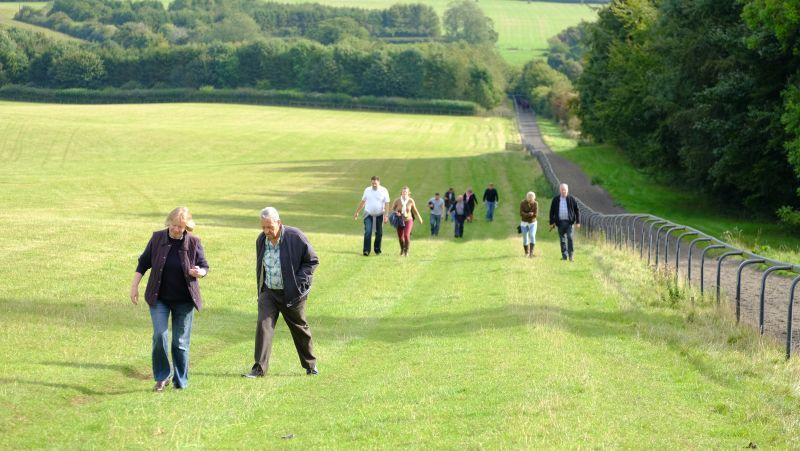