Plus 14 and raining here in France.. Not what we had expected..

Sunblazer was not happy on the loose ground at Ascot yesterday. He looked to be going well enough turning in but George Baker said that Sunblazer was changing legs the whole time.. I am afraid unless it is firm Sunny prefers the all weather.

David Bass and Tom Bellamy were in this morning to ride work. Many again worked.. Ramping up..

No runners over the weekend.

I must wish my godson Harry Sheppard all the best for when he marries Phillipa Birdwood this afternoon.. I was meant to have been there..I will be missing a very good party..

We have a new owner of the month.. Yes we are now in October....Click here to read about Phil Moorby. Phil owns recent Warwick winner Patsys Castle

Q: Now doctor, isn't it true that when a person dies in his sleep, he doesn't know about it until the next morning?

Q: The youngest son, the twenty-year old, how old is he?

Q: Were you present when your picture was taken?

Q: Was it you or your younger brother who was killed in the war?

Q: How far apart were the vehicles at the time of the collision?

Q: You were there until the time you left, is that true?

Q: How many times have you committed suicide? 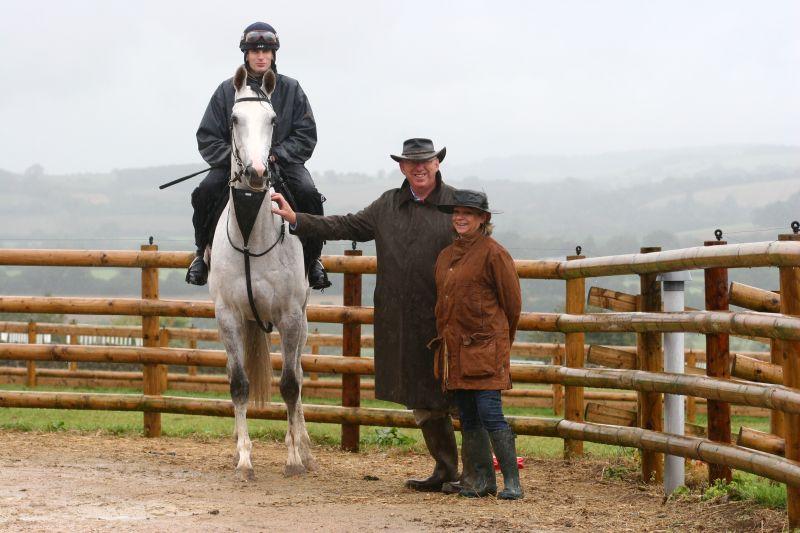 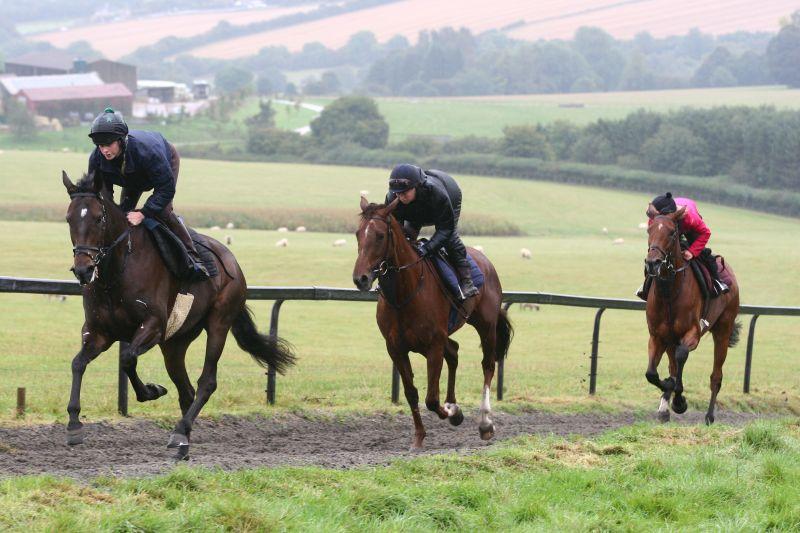 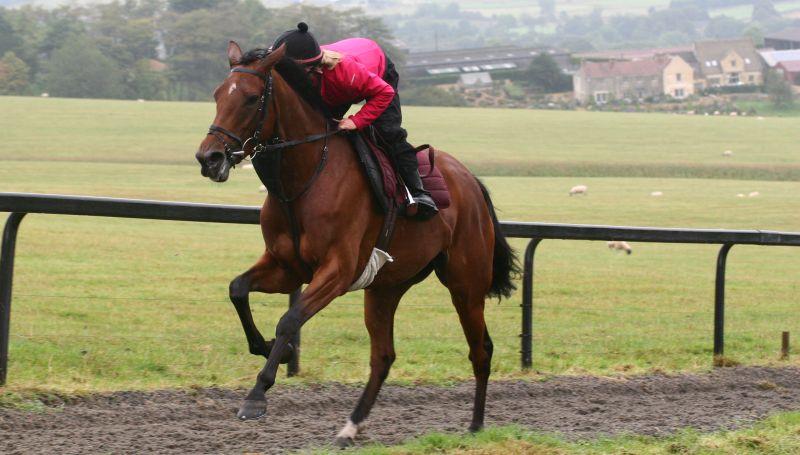 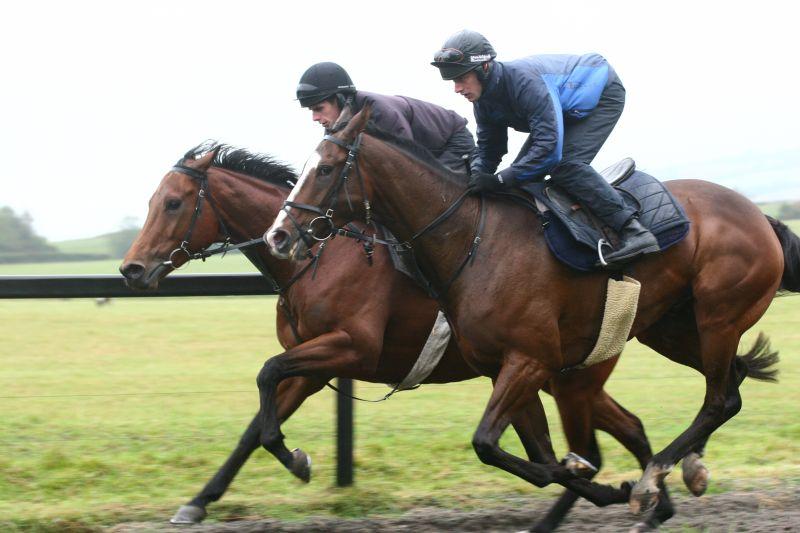 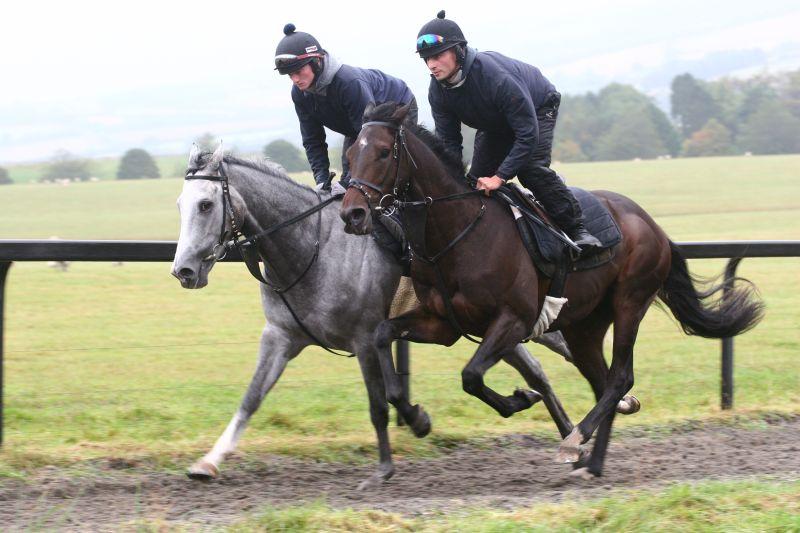 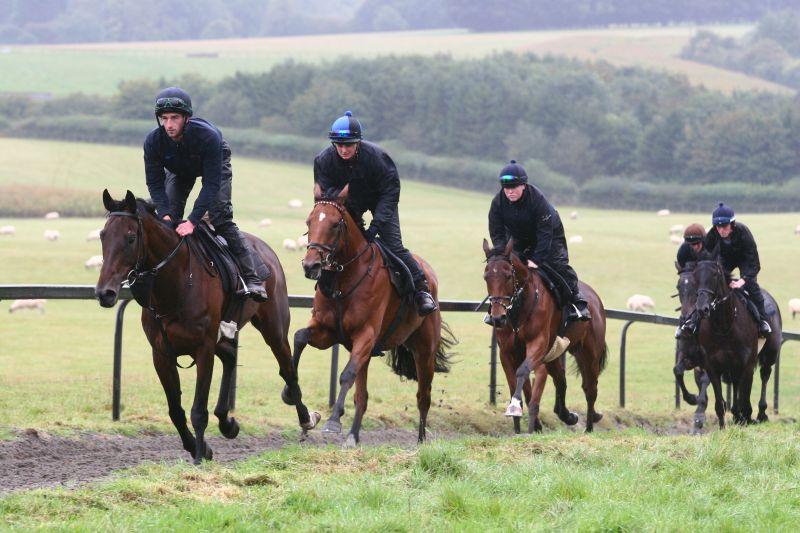