Plus 12 and damp when driving in

David Bass was in this morning for a couple of lots along with Tom Bellamy.. Other jockeys in.. Archie Bailey..

My taxi service was useful for David yesterday although I failed to turn the meter on when driving him home; I dropped him off at his home near Swindon on my way to Newbury..not even a coin was put in my hand as a form of appreciation!

Barbara and John Fielding, Graham Smith, Pat Sedgley and Dick Ferguson were all here for 'A Morning on the gallops followed by breakfast' as booked through CD Tours..

Dean Perkins who is a member of Imperial Racing was here to see his horse Imperial Aura.

Fourth lot we had a visit from the Racing For Maggies team who own Another Venture and Bisccuit and The Two Timers who own King Simba.. Both partnerships are run by Henry Kimbell.

The Two Timers team were Simon and Sue Ellen, Bella Kimbell, Colin Wigmore.. Both partnerships then went to lunch locally at The Kilkeney.

I was not able to join then for lunch as I headed to Newbury where Sunblazer runs.

For my thoughts on Sunblazer's chances please click here.

A woman was having a passionate affair with an Irish inspector from a pest-control company. One afternoon they were carrying on in the bedroom together when her husband arrived home unexpectedly.

'Quick,'  said the woman to the lover, 'into the closet!' and she pushed him in the closet, stark naked.

The husband, however, became suspicious and after a search of the bedroom discovered the man in the closet.  'Who are you?' he asked him.

'I'm an inspector from Bugs-B-Gone,' said the exterminator.

'What are you doing in there?' the husband asked.

'I'm investigating a complaint about an infestation of moths,' the man replied.

'And where are your clothes?' asked the husband.

The man looked down at himself and said, 'Those little bastards! 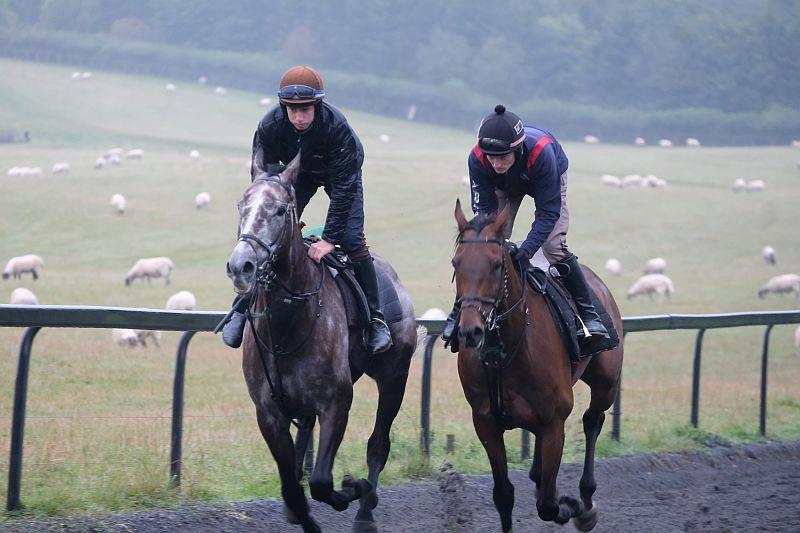 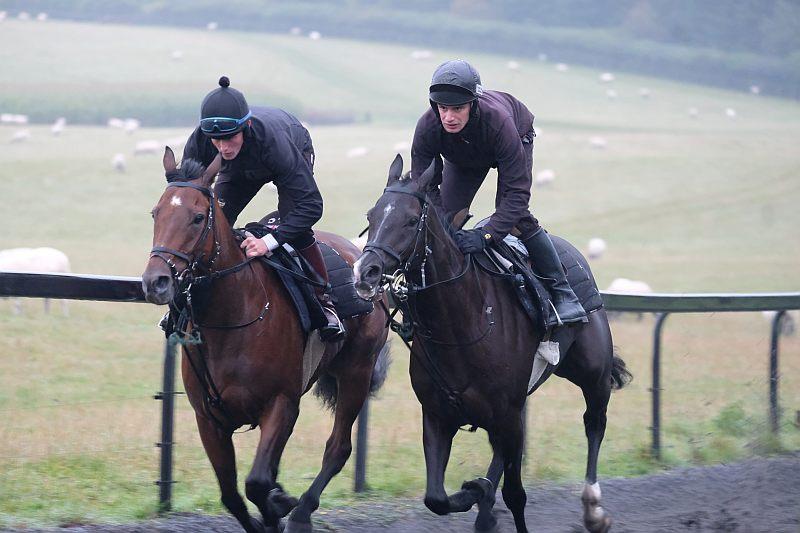 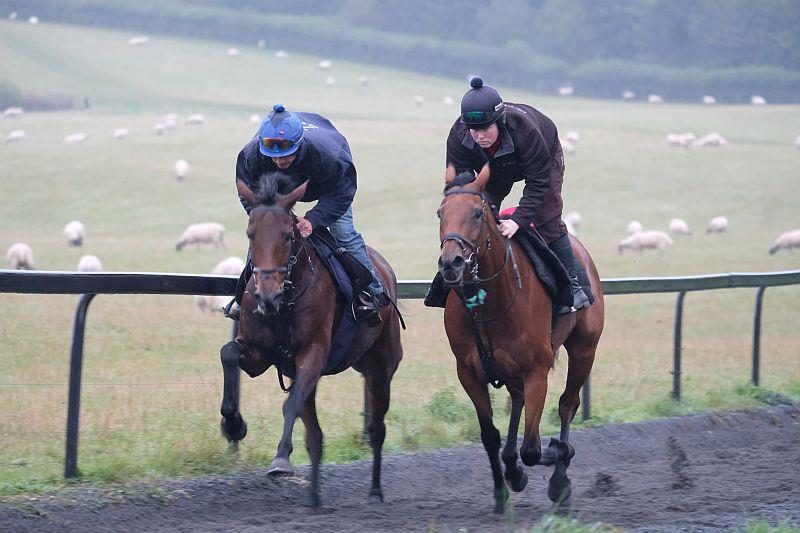 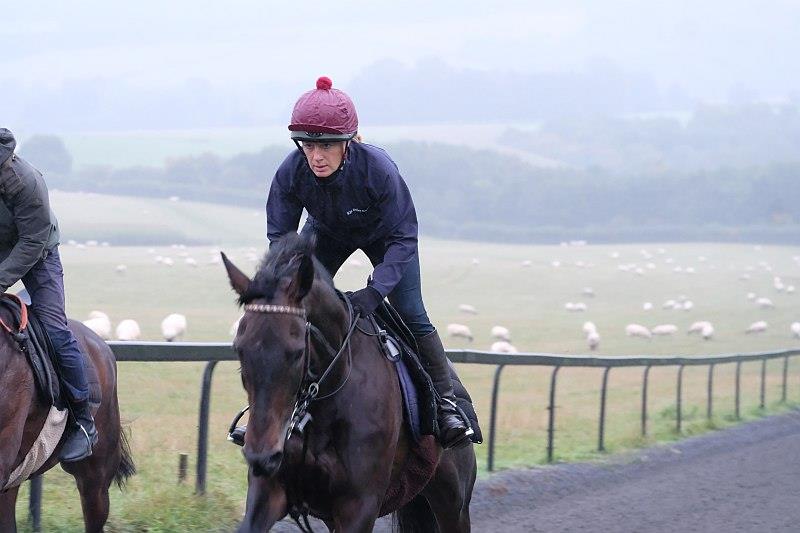 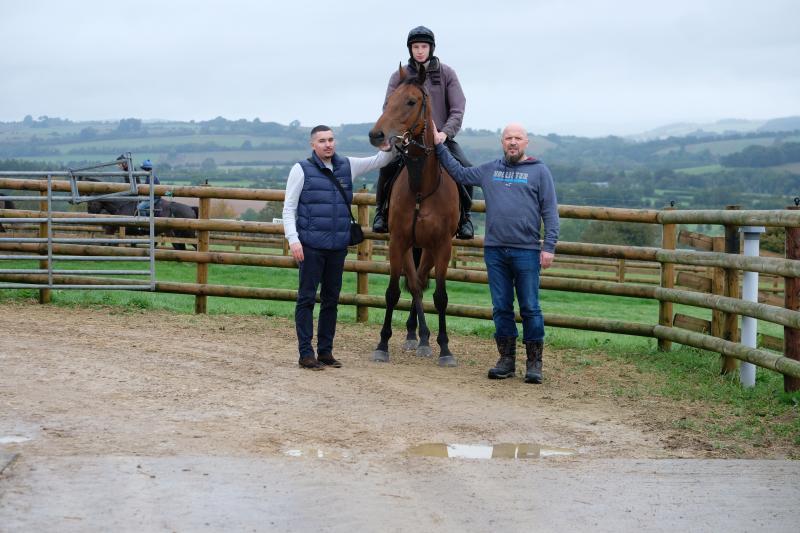 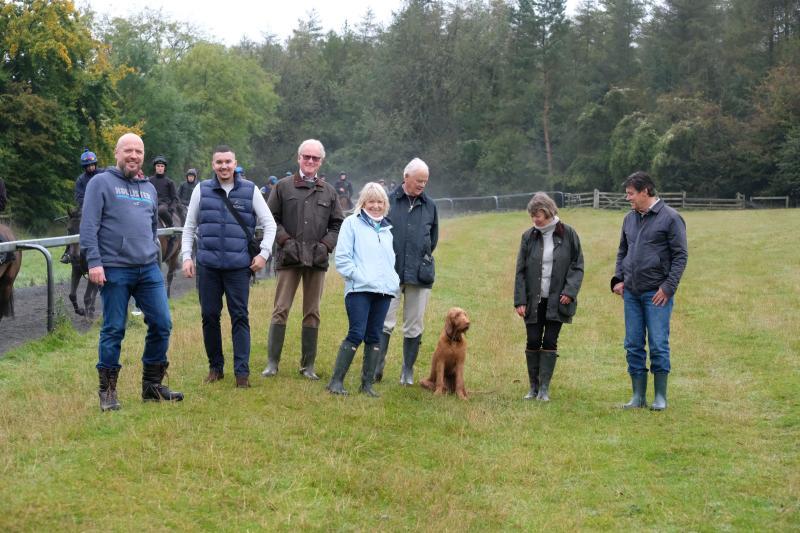 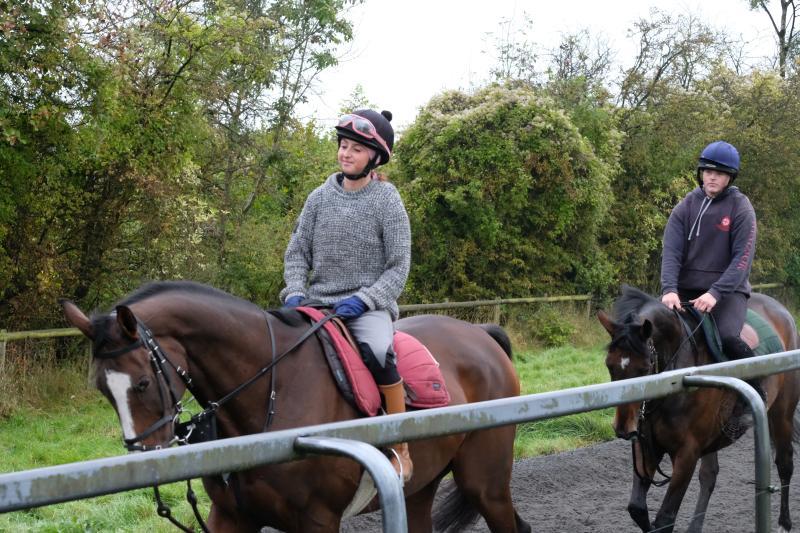 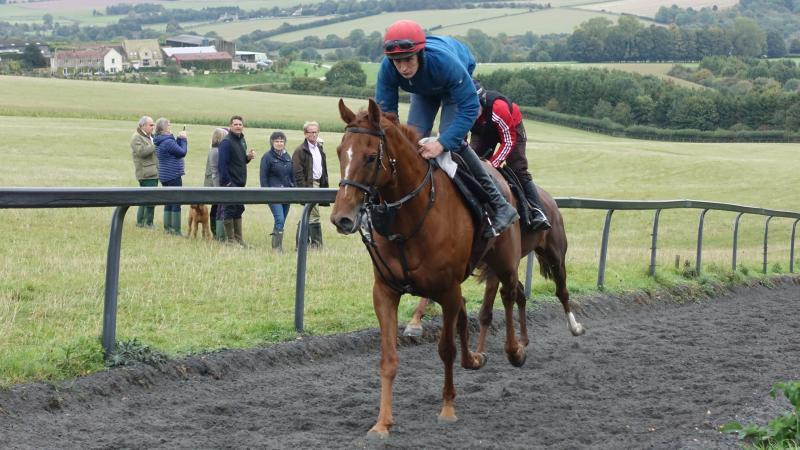 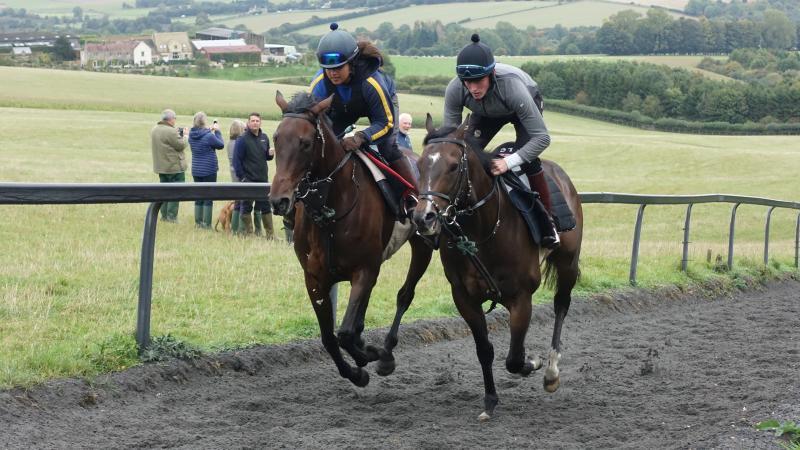 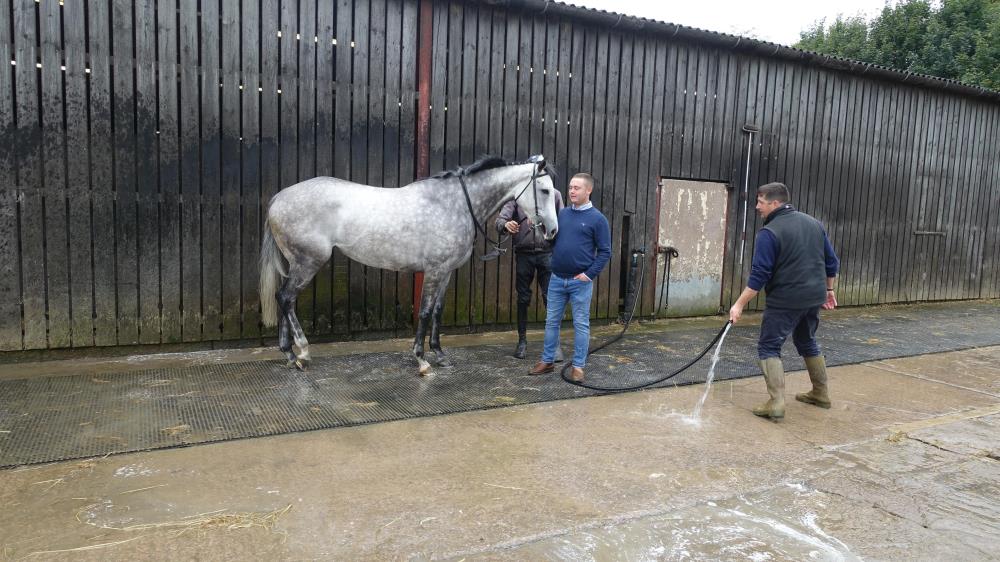 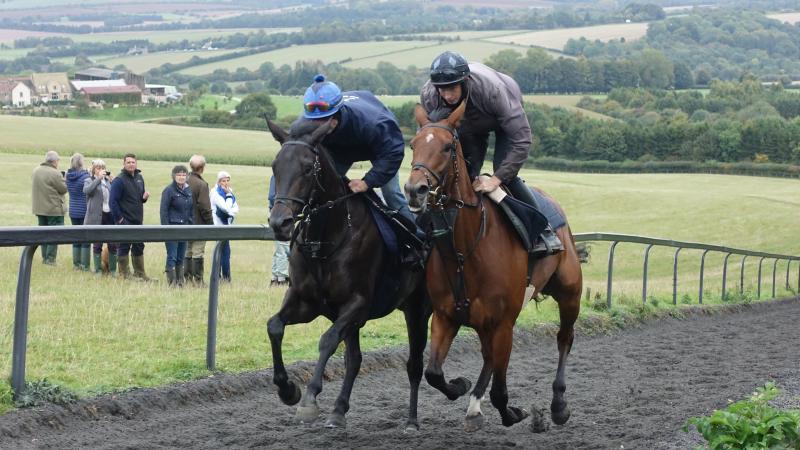 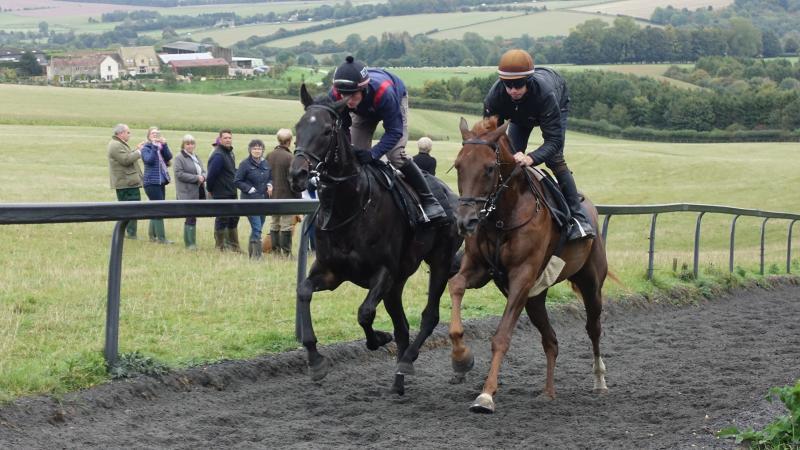