What a relief. Ascotdeux Nellerie won well at Ludlow yesterday.

It was Nellie's first attempt at hurdles and at odds on in what looked an indifferent race it still took winning.

Nellie is not the most robust horse and although a good jumper at home we were or rather I, was worried. For a moment down the far side others had to be worried when Nellie was the first to come off the bridle, but that was his inexperience showing.. Nellie got his act together and powered home by 10 lengths, just like in his bumper..

Very happy owners The Lucky Nelleries who were nearly all there to enjoy the day.. Vince Burmingham, Mathew Cain, Richard Fabian, John Full, David Price, Tim Proctor, Tim Richardson, Chris Straghalis, Edward Uzzell, Colin Wigmore, Douglas Wilks and Steve Winter.. I should call them internet daters as most came off this site when Peter Kerr and I put him on our Partnership horses for sale page..

Other news from Ludlow. Fizzy Dancer ran very green and finished 4th in her first hurdle race. She will benefit from being handicapped, while Sunblazer showed that hurdling is not for him.. Sadly Sunblazer just cannot breath over hurdles so he will now remain a flat horse.

I know I recieved a great deal of flack for charging for my Racing Insights and this email popped through yesterday,..

Dear All..Thanks for your winner today..Great winner..Kim should put the price up. (£10 is a bargain in this game) He is more honest than most. Kind regards..Peter F-B

Paul Whitehead brought 10 guests for a Brewin Dolphin corporate morning  on the gallops followed by breakfast.. Pauls guests were Alex Barrell, Andrew and Joanna Maber-JonesDavid and Nichola Godding, Paul and Lynne Nugent Peter and Janet Whitehead. They had an early start as they met here at 7am.

Kelley Ahern popped over from the USA for a stable visit at 9.30

Michelle Dudderidge plus Nick and Chris Winwood called in late morning to see to see her Kayf Tara Gelding. It was their first visit to Thorndale.

We have no runners today although I will be going to Cheltenham to see the new grandstand, which looked stunning when I last saw it 6 weeks ago...

When Insults Had Class.. I enjoyed them so here are three more glorious insults are from an era " before" the English language got boiled down to 4-letter words.

"He has all the virtues I dislike and none of the vices I admire."- Winston Churchill

"I have never killed a man, but I have read many obituaries with great pleasure." -Clarence Darrow

"He has never been known to use a word that might send a reader to the dictionary." -William Faulkner (about Ernest Hemingway) 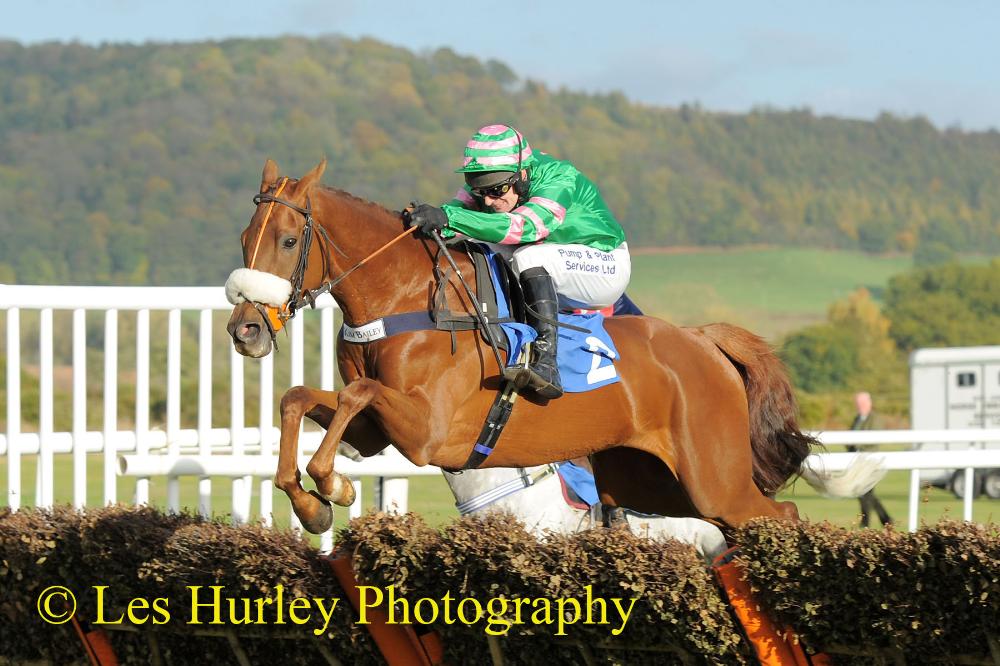 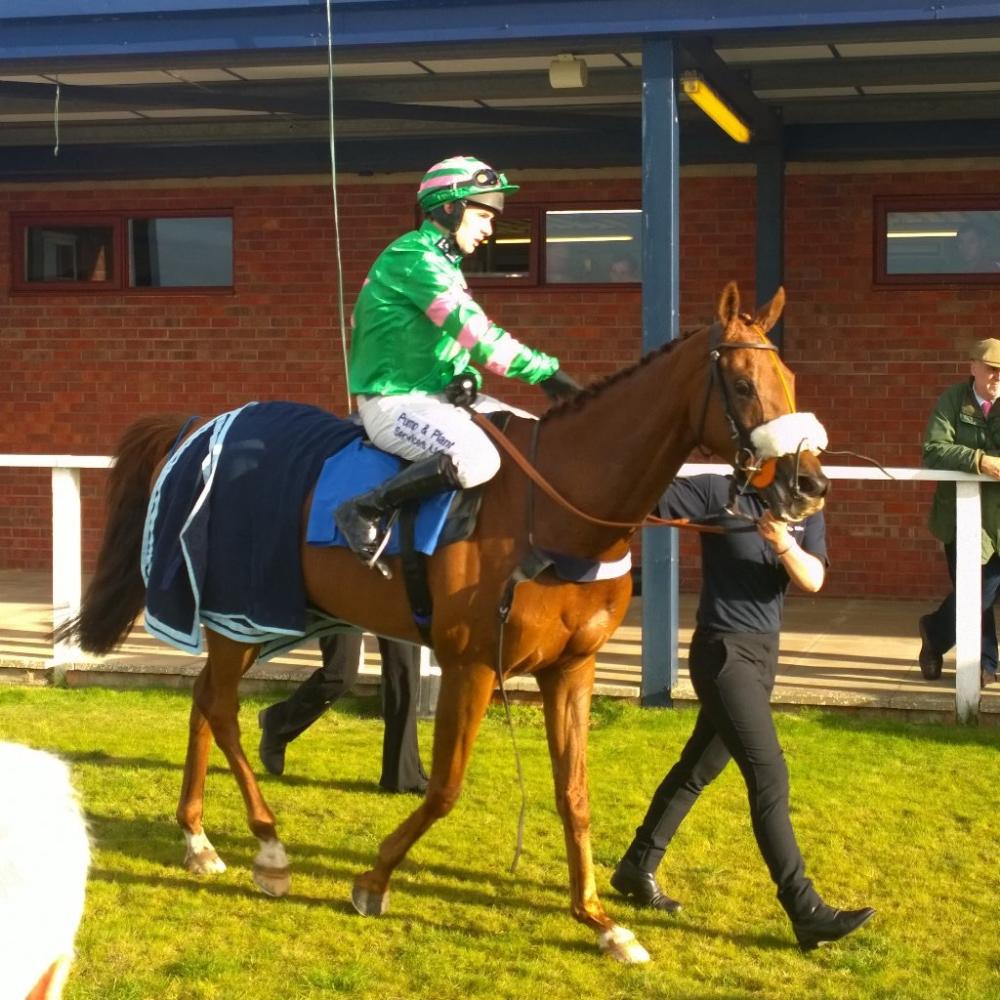 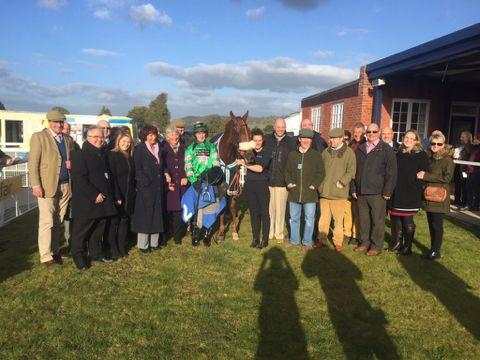 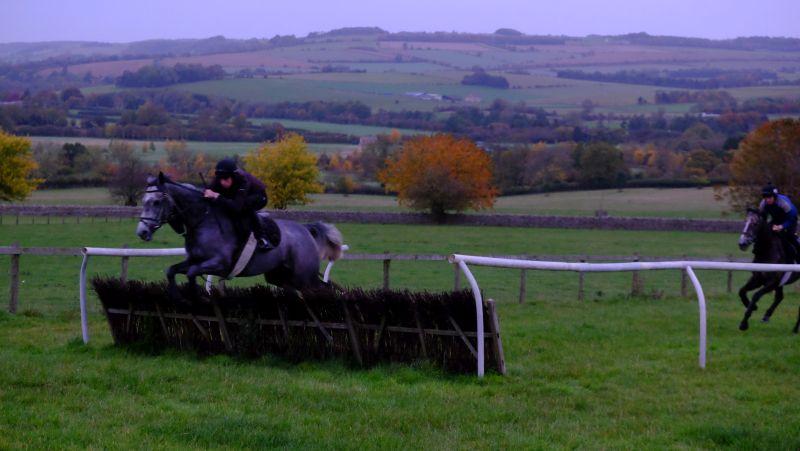 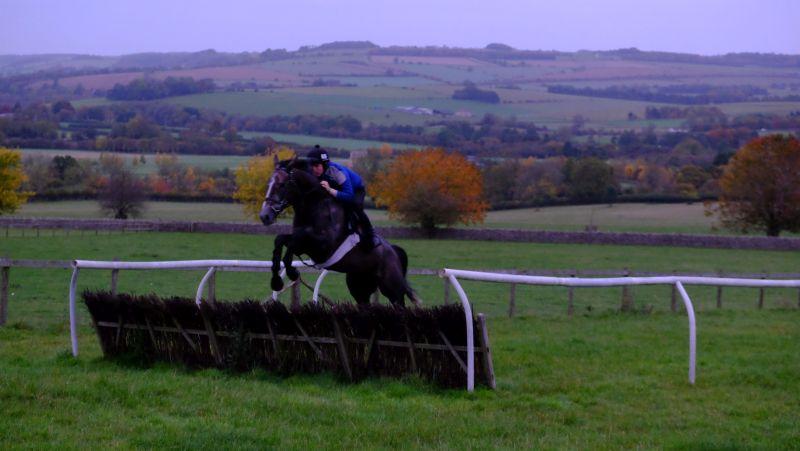 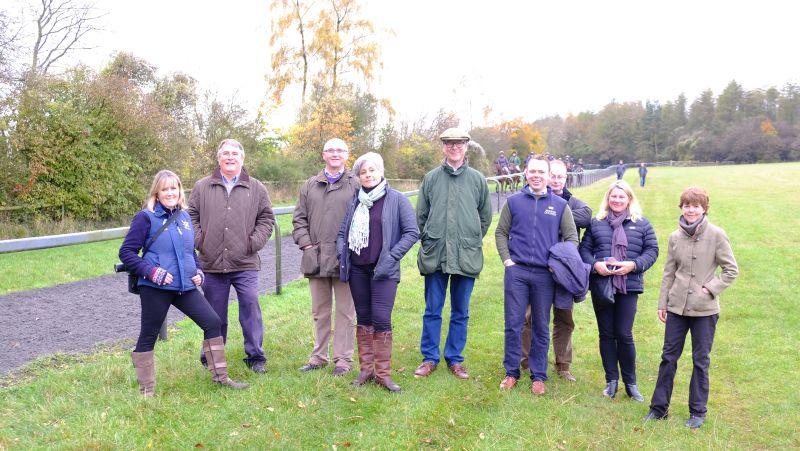 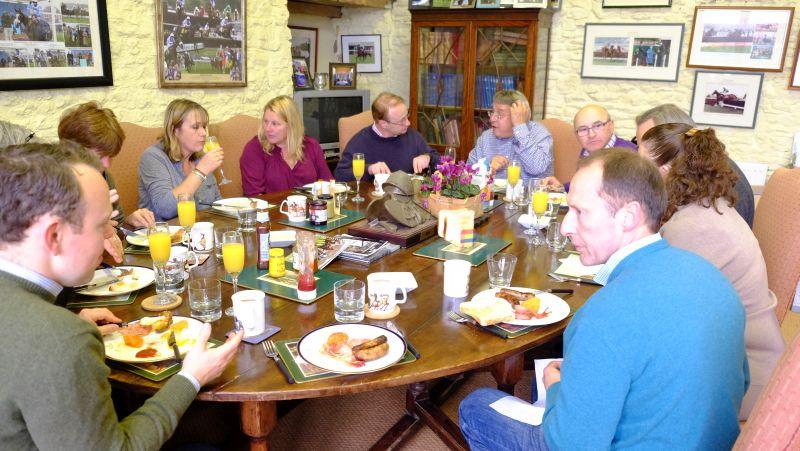 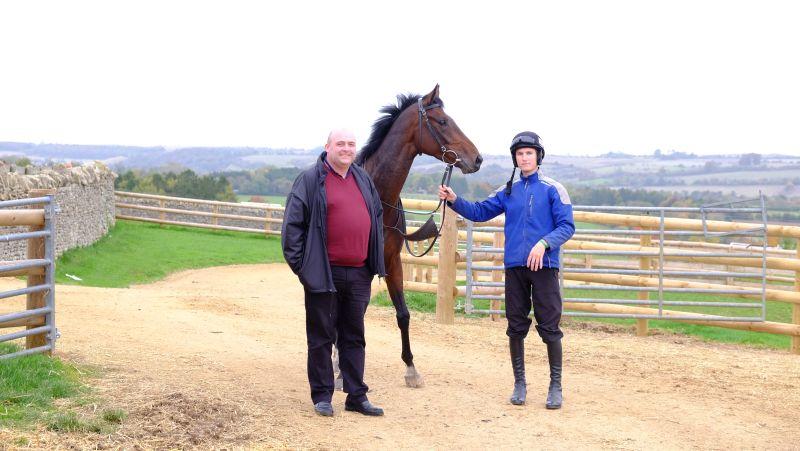 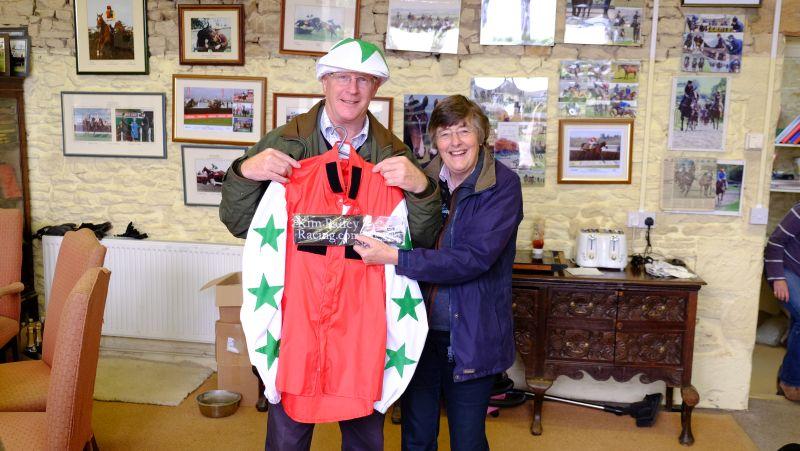 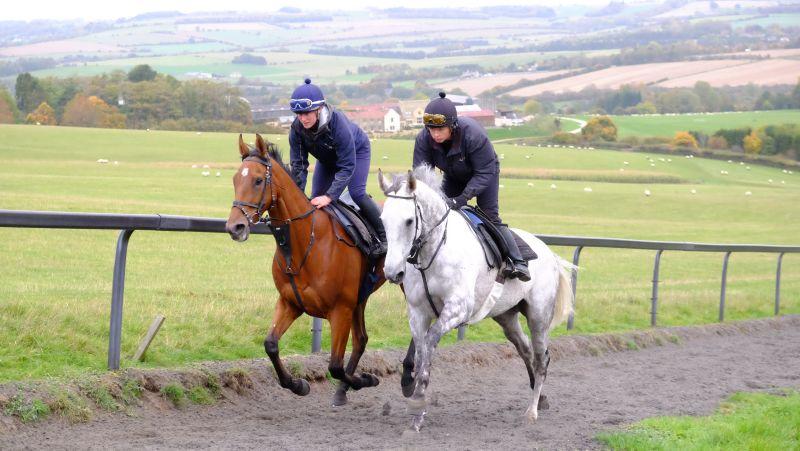 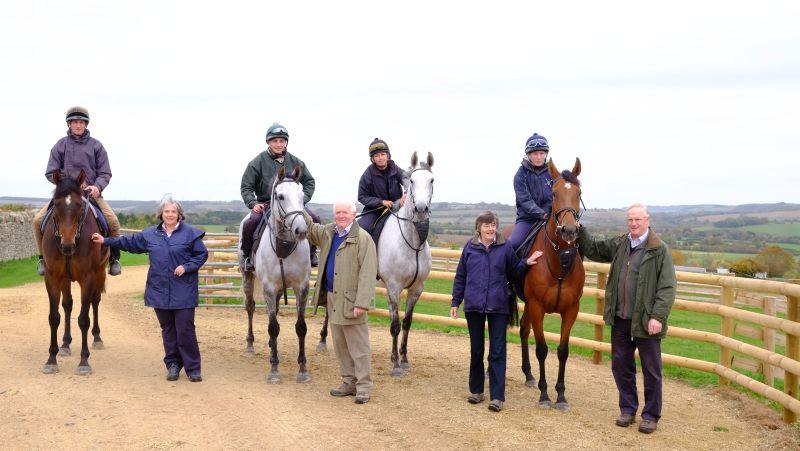 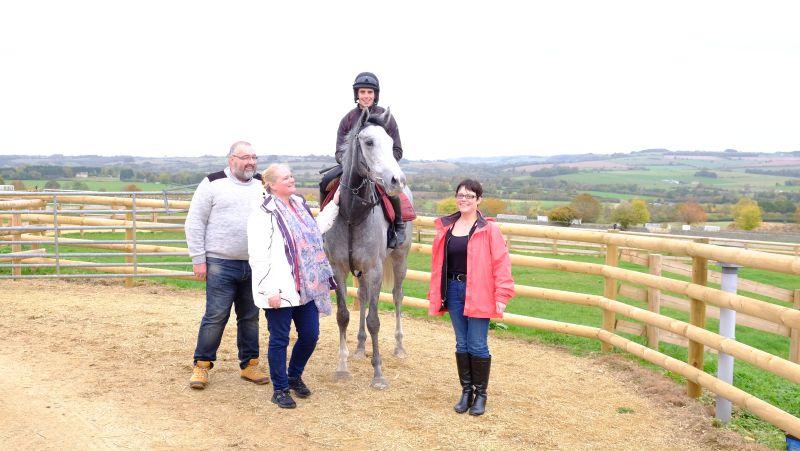 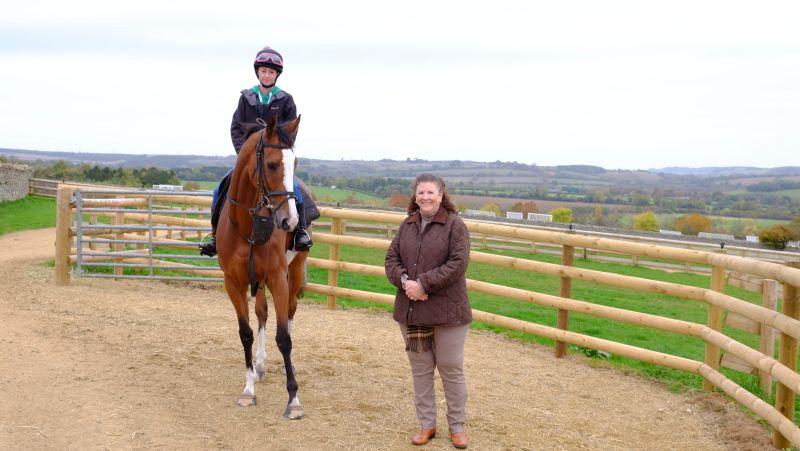