Thrilled for Julie and David Martin and Dan Hall..

Julie bought Ajero privately with the help of Tom Hogan after he finished 3rd in an Irish bumper, and although we hoped he was going to start his career with a win at Huntingdon it did not happen..

They could not get there that day as the weather was not good for helicopter flying, while yesterday it was.. so perhaps it was in the Gods that Ajero waited to win while they were there to watch..

There was plenty of good humoured micky taking out of Harry Cobden who obviously knew the script when beaten at Huntingdon..!!

Ajero is a very different horse to his brother Charbel but we would be thrilled if he turns out to as good..Yesterday was a good starting point.

Their other runner Rhosneigr has run his last race and will now be retired.. His wind has always been an issue and yesterday he struggled. So a happy home for him away from racing..

Up at Carlisle it rained and the one thing we did not want was rain.. Station Master simply hated it and Ciaran Gething rightly pulled him up just before the last, even though he was in second place at the time…

I felt so sorry for his owner Penny Perriss as yesterdays race had been planned and mapped out for sometime and the weather gods ruined his chance..

At least his jockey was sensible and looked after the horse.. Horses welfare must come first, whatever the conditions..

Friday morning and the first days racing at Cheltenham since the Festival in March.. The world will be watching?

Sadly no crowds so we will be far quieter here as a result.. Normally our yard is very busy when Cheltenham races is on..

Jockeys David Bass and Harry Beswick were in to ride out.

We have two runners today at Cheltenham.. Does He Know and Yeavering Belle and for my thoughts on their chances please click here.

Woman to husband: "Let's go out and have some fun tonight!”

Husband: "Okay, but if you get home before I do, leave the hall light on." 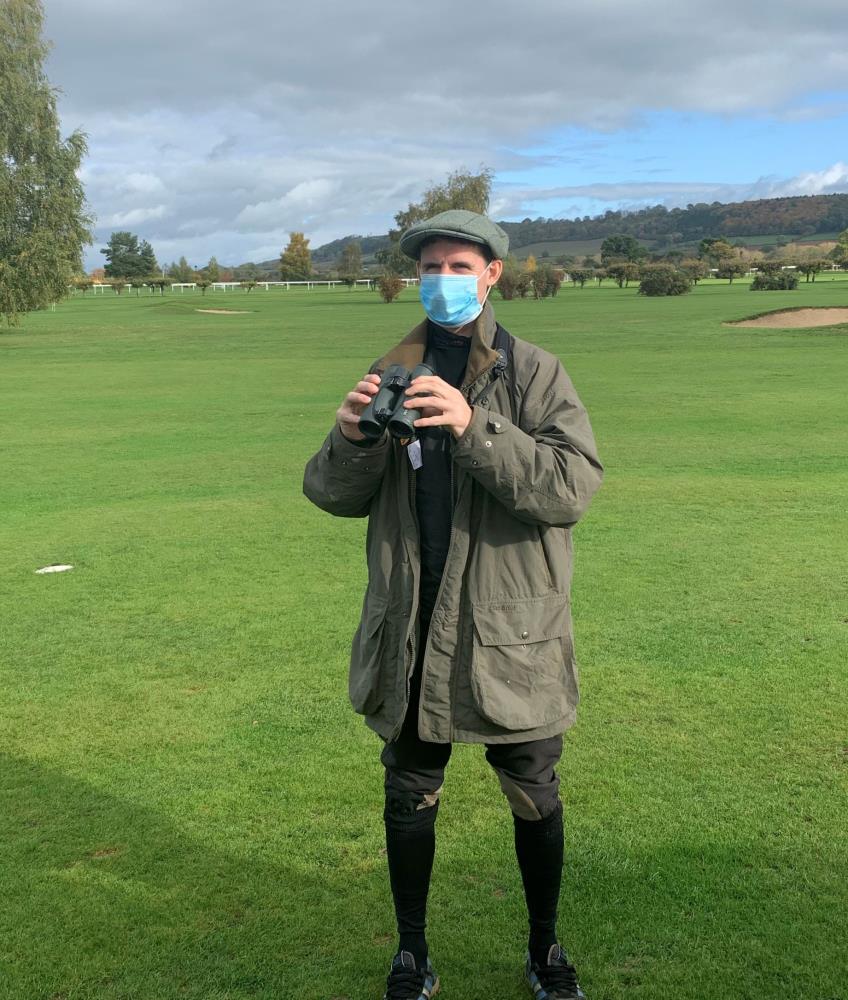 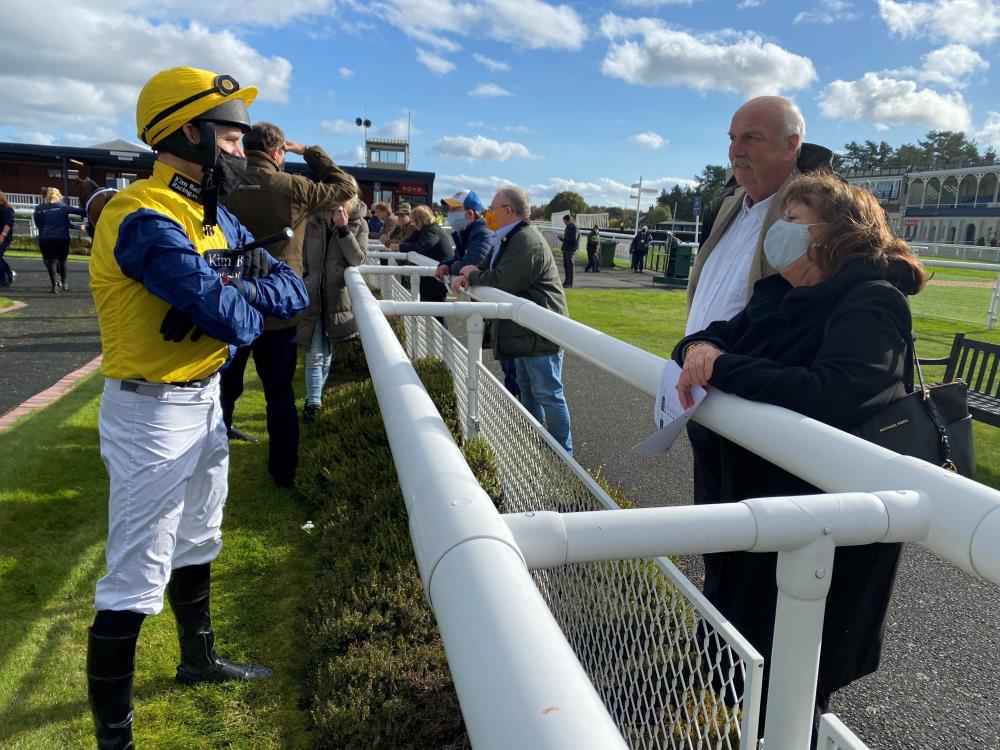 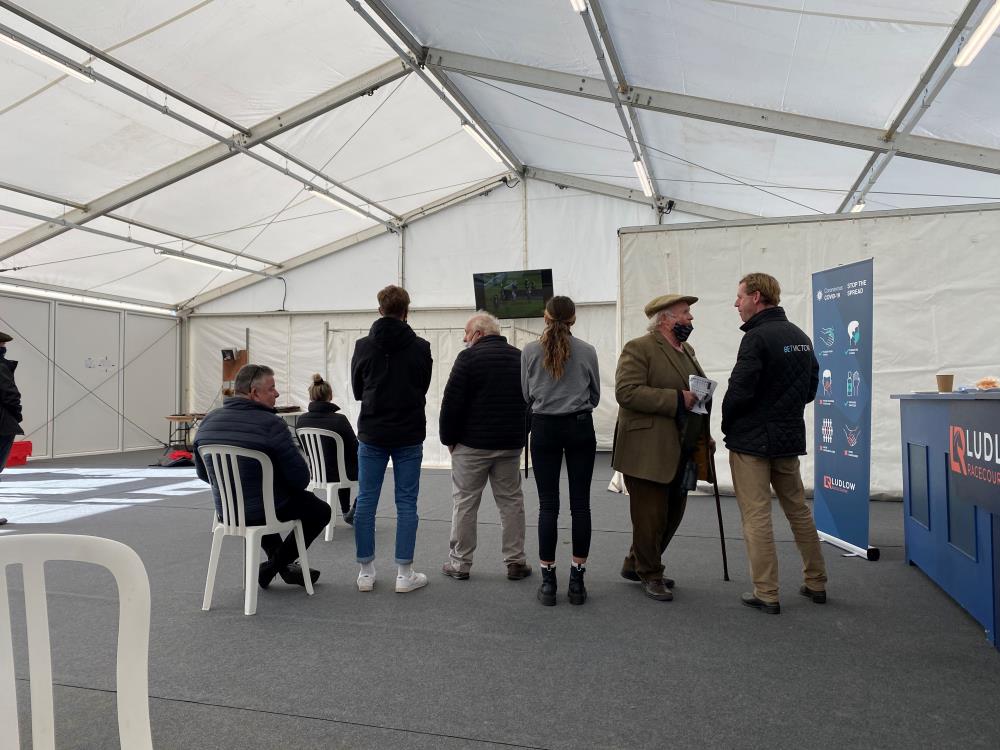 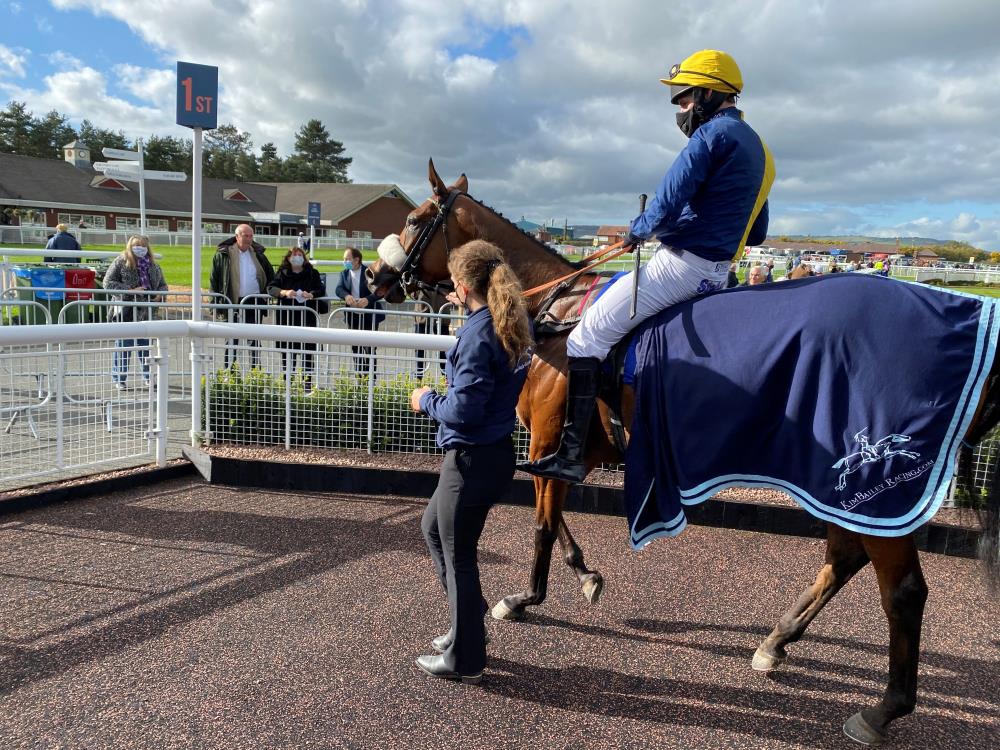 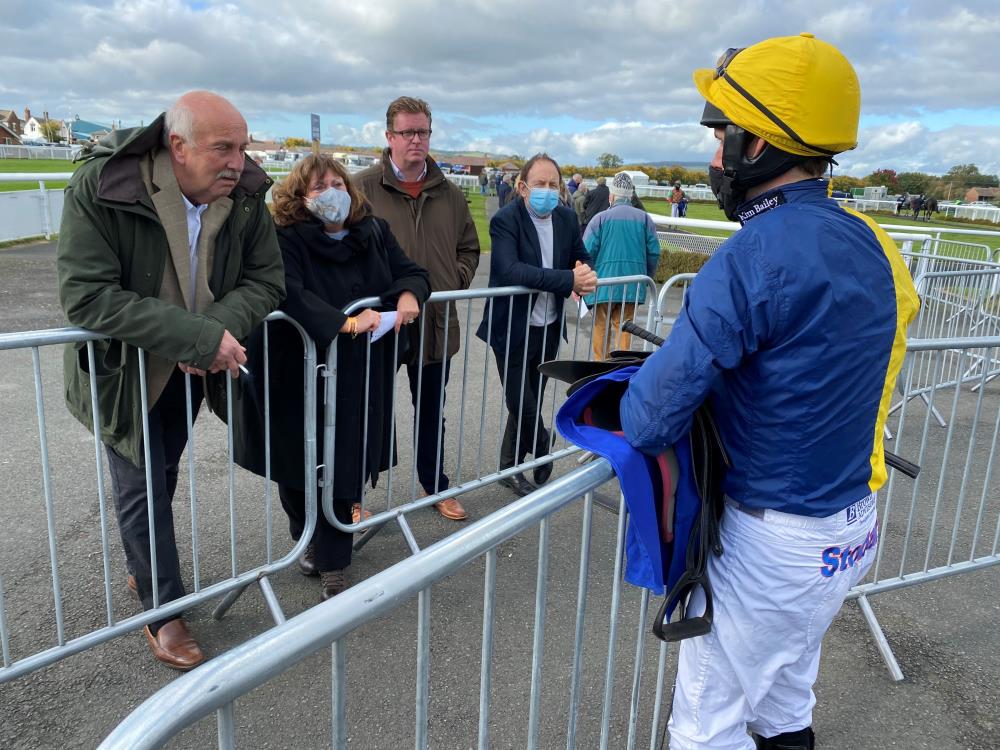 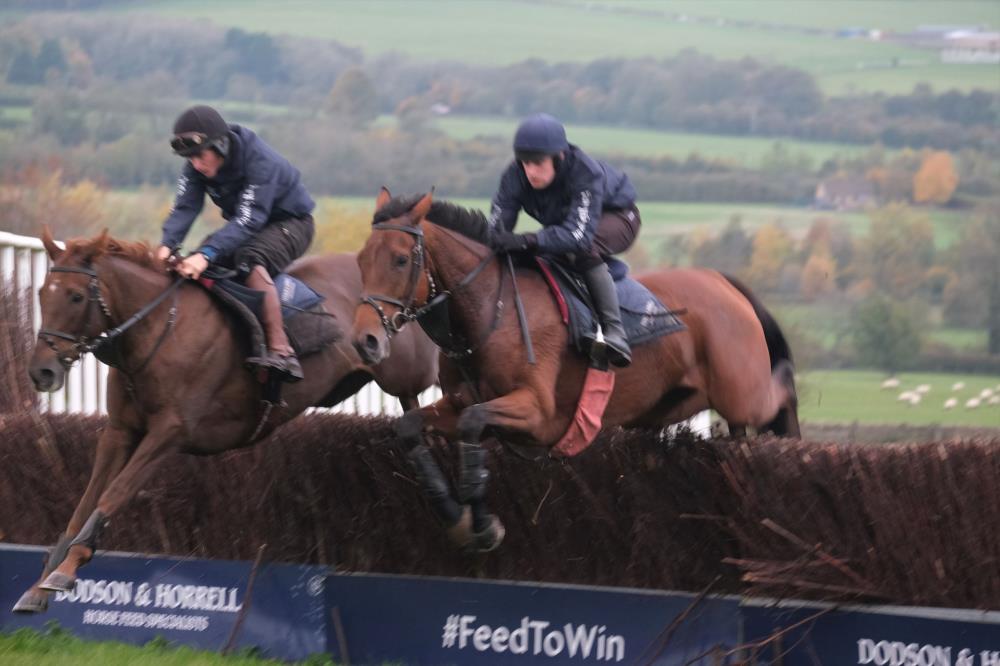 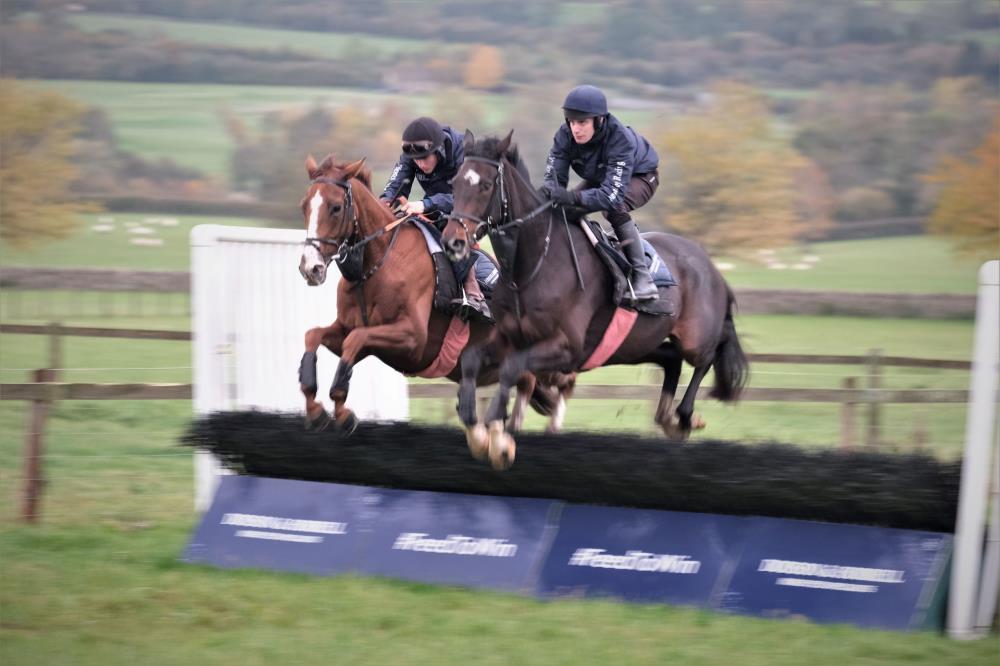 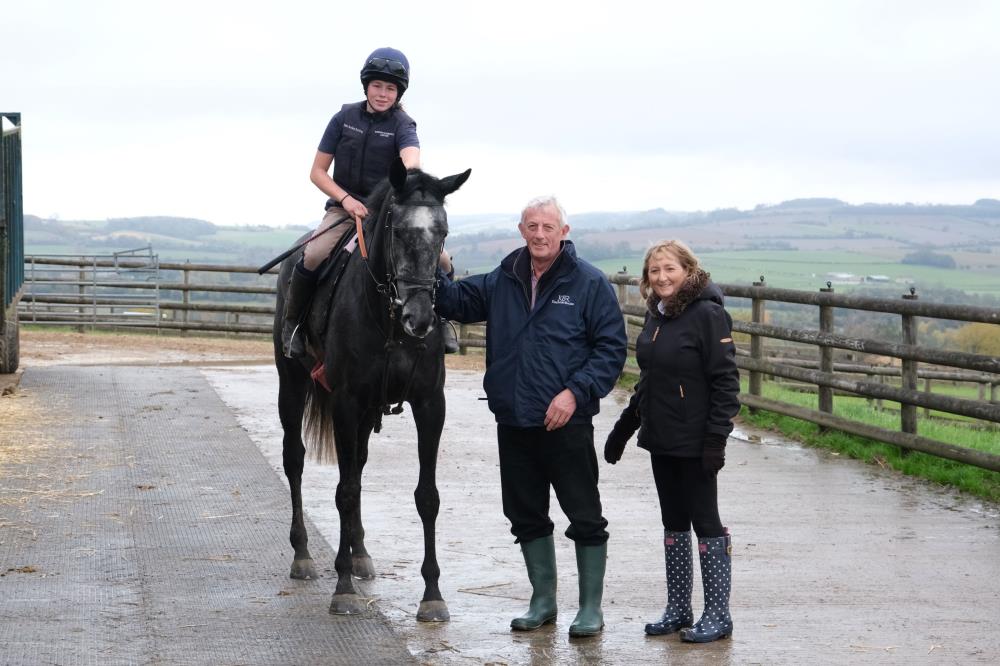 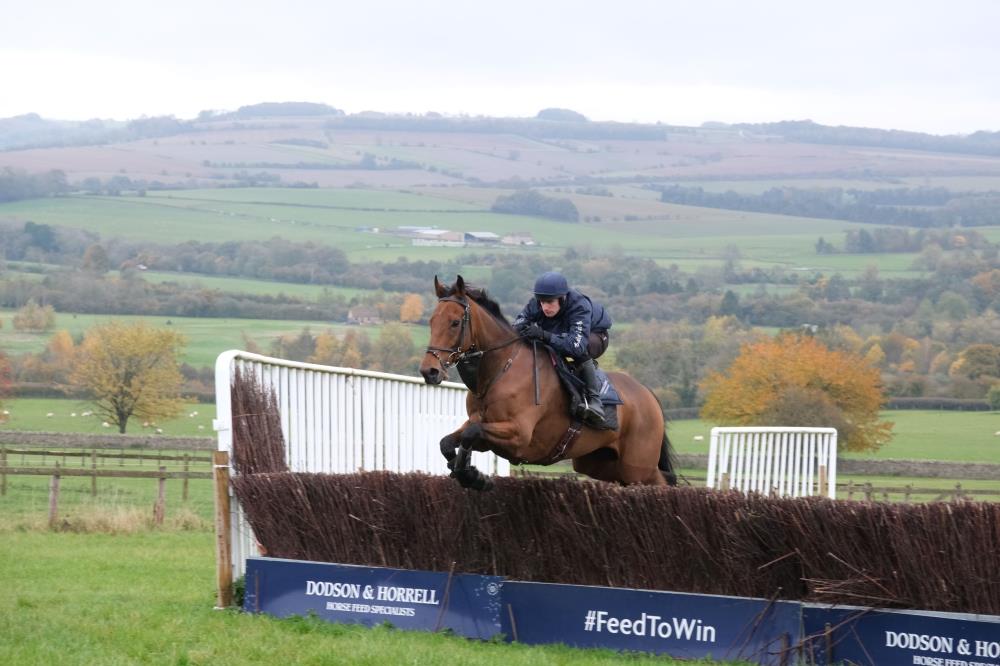 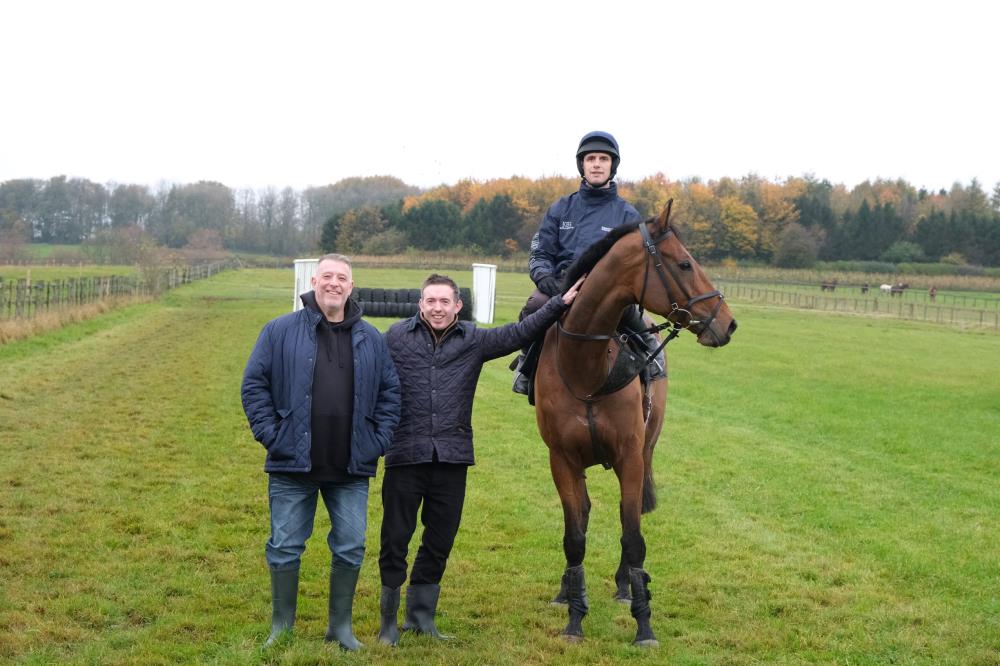 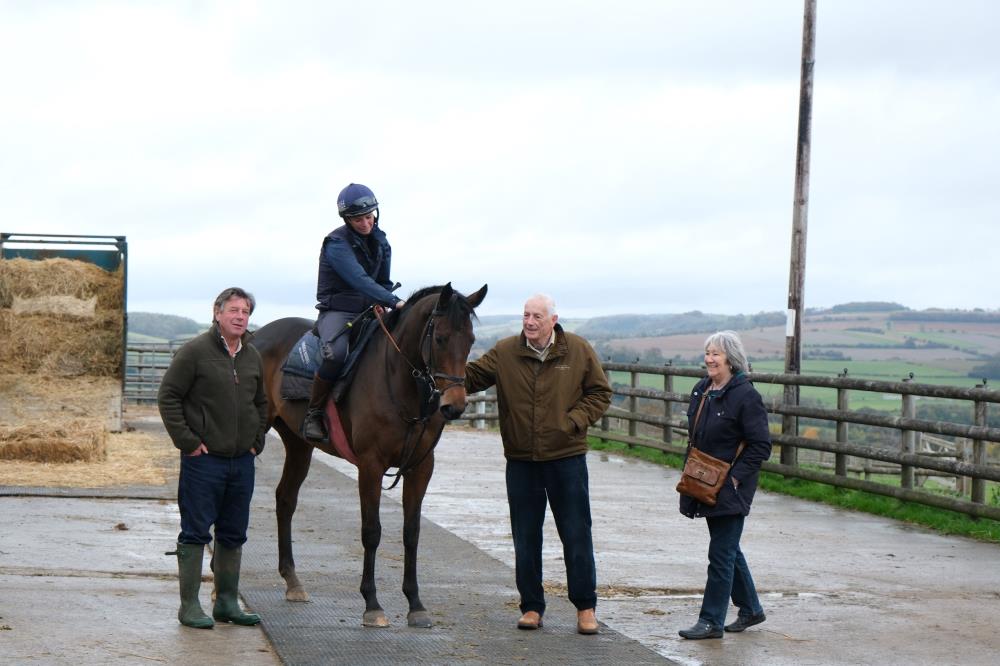 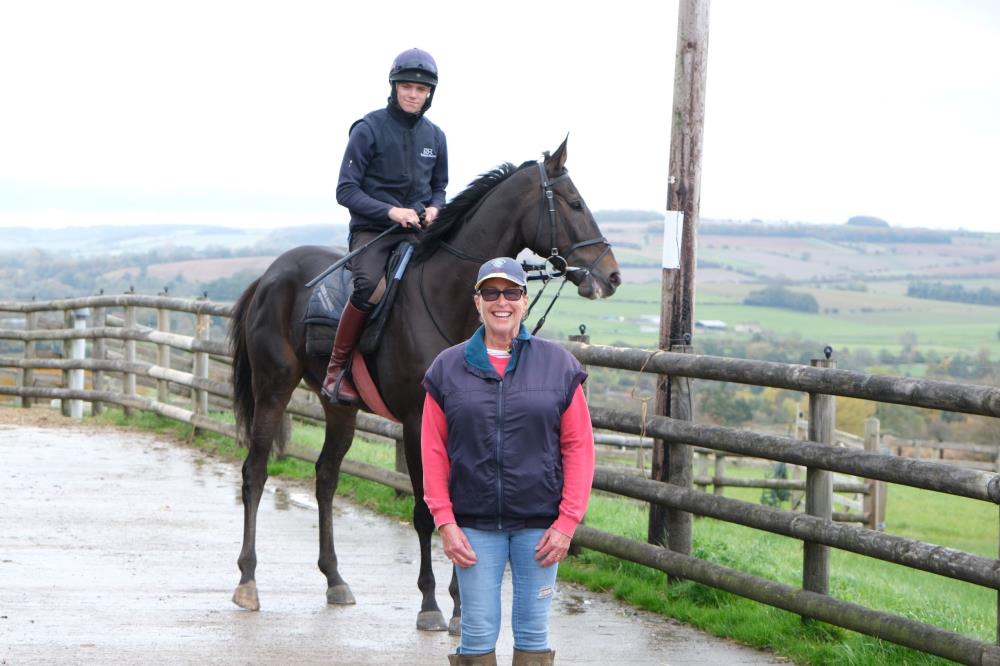