It was so good to be back at Cheltenham yesterday, with crowds.. there was a surreal feeling that last year did not happen as so many old faces were there to be seen again ..Time flies and time heals, and although it has been a shocking year it was just good to be back at the home of jump racing.

Saturday morning and you can tell that there is racing at Cheltenham this weekend as we have plenty of visitors at the yard.

David Bass, Ciaran Gethings and Harrison Beswick were in to ride out this morning

Philip and Sue Goodman, Sandra Lockyer and Kerry Jones were here for a morning on the gallops with breakfast booked through CD Tours.

Ian Robinson along with a few of the Imperial Racing owners here to see thier horses Imperial Aura, Imperial Icon and Imperial Hurricane

Stephen Winter was here to also see Younevercall and new syndicate horse Firth of Gold, he was accompanied by Liam Bates to see Queenohearts

Fintan Donohue made a first visit to Thorndale to see KBRS Charming Getaway.

Plenty of cameras were around with Joe Hughes and Michael Andrews from the Jockey Club here to record Does He Know prior to racing today, you should see some footage on their social media channels throughout the morning.

Talking Jockey Club, Marton Abbey is taking the journey with Does He Know today as he will be parading prior to racing, I will also be interviewed, head to the parade ring for 1pm to listen....

You remember we trained Another Venture last season for Racing For Maggies? Of course you do and for those who don't, let me remind you that Henry Kimbell ran this partnership to raise the profile of Maggies Cancer Homes.. Which he did..

I have know Henry for 20 years and during that time life has thrown all too many shocking mishaps in his path and every one he has fought and conquered with strength, humour and dignity.

Henry is not a man for giving in or giving up and to prove his point he has taken the sponsorship plunge today at Newbury..

Henry, through his new racing company Galloping To Give, is sponsoring Newbury's main race on Saturday known as the Radley Stakes.

In January this year, Henry celebrated the ten year anniversary of his kidney transplant. Kidney disease is sadly something he has had since birth however the transplant has certainly given him a new lease of life with much more energy to go about day-to-day activities.

It’s important to raise awareness to those that don’t know much about transplantation. Sadly, a kidney transplant won’t last indefinitely - approximately ten years depending on the strength of your match to the donor - and so each year that passes by is another important milestone without dialysis for him.

Kidney disease affects three million people in the UK - approximately one in twenty. That is quite stark; furthermore, treatments can be gruelling and currently there is no cure.

Henry has consequently renamed the lead race title “Galloping To Give Ten Years with a Transplant Stakes.”

He will be fundraising for the two hospitals that have cared for him, the Addenbrookes Charitable Trust and the Guy’s and St Thomas’ Charity, with further fundraising events planned into 2022.  His target is £20,000. Let's help him get there!

To support Henry and make his day please click here to make a donation.

On that note we don't have aruner at Newbury but we do at Chelteham .. Does He Know runs there and tomorrow we run Shinobi and Wandrin Star at Wincanton.. For my thoughts on thier chances please click here.

A small boy tells his mum that his dad’s taken him on an outing to the zoo. His mum doesn’t believe him.

“Your dad has never taken anyone to the zoo in his whole life,” she says

Have a great weekend and see you on Monday.. God willing! 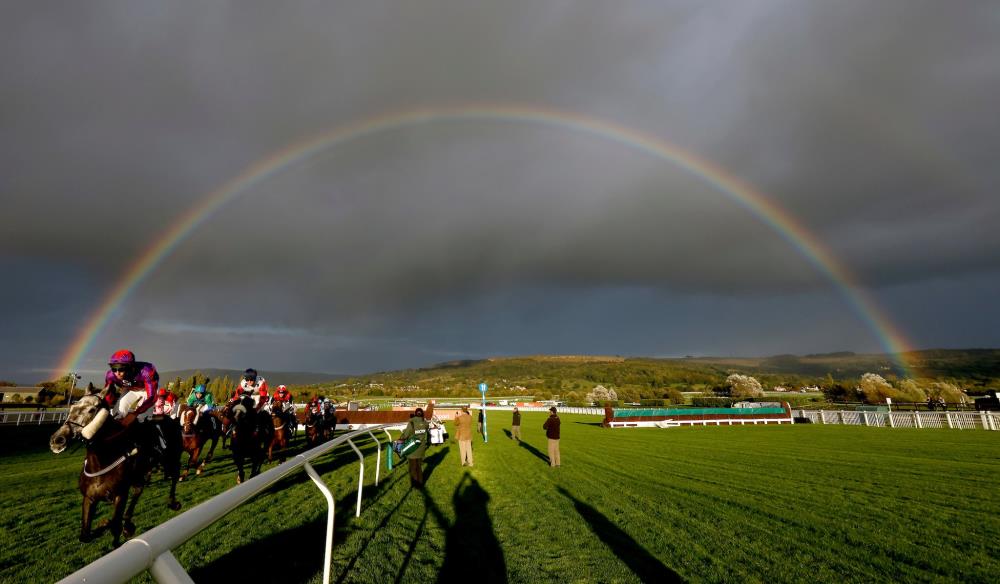 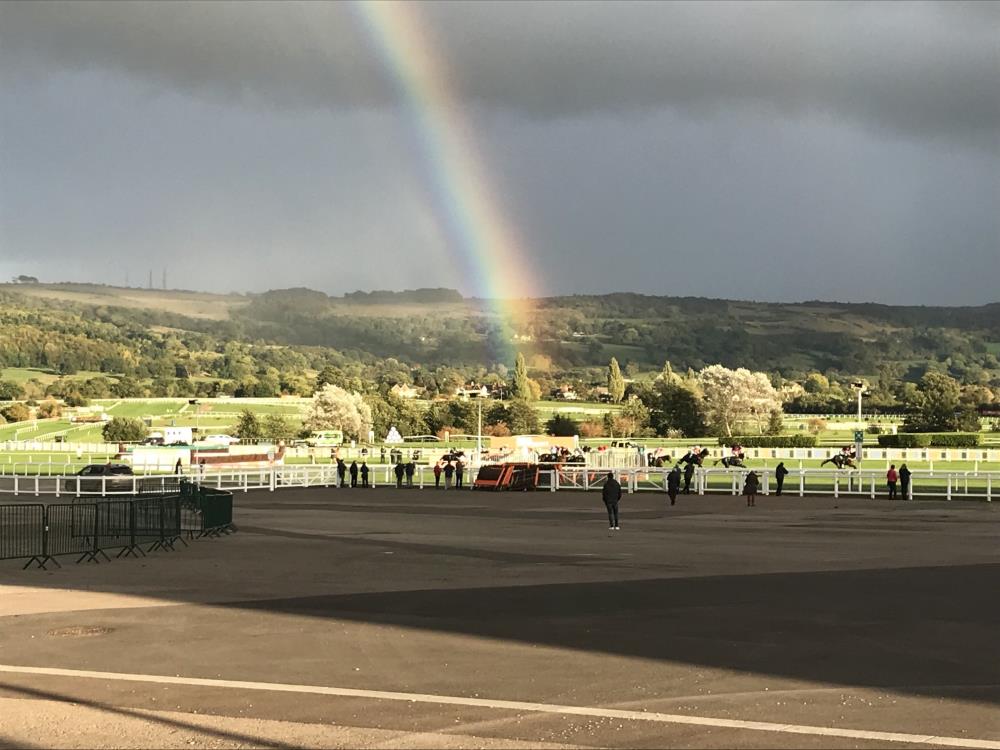 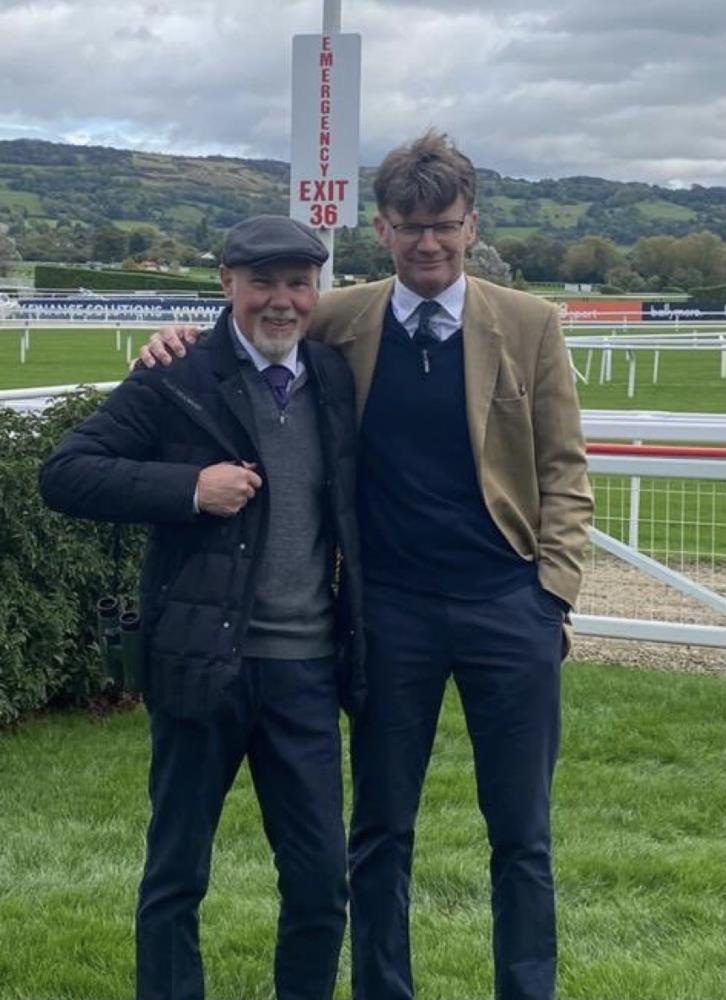 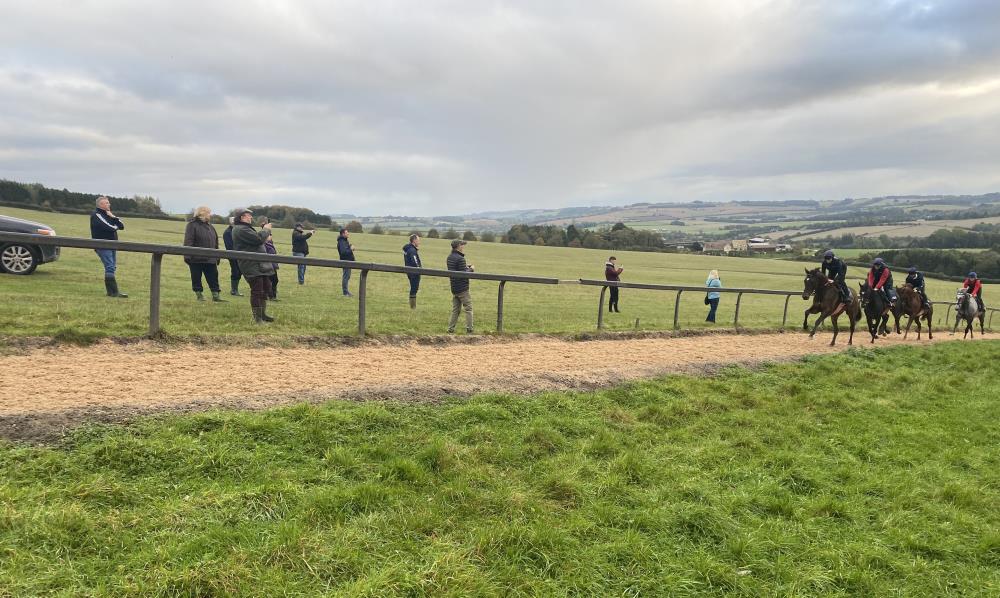 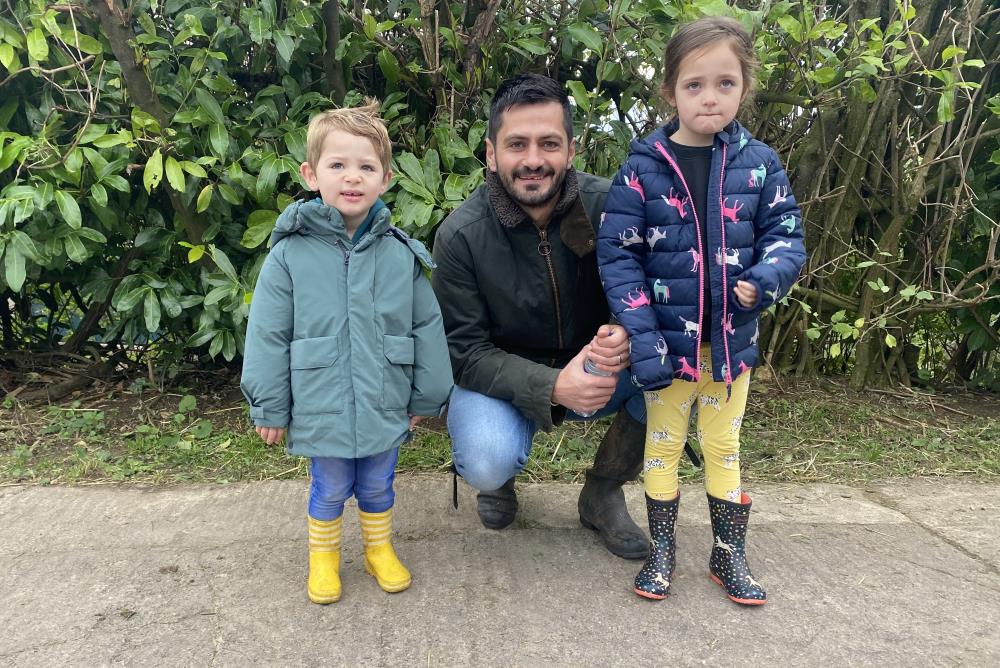 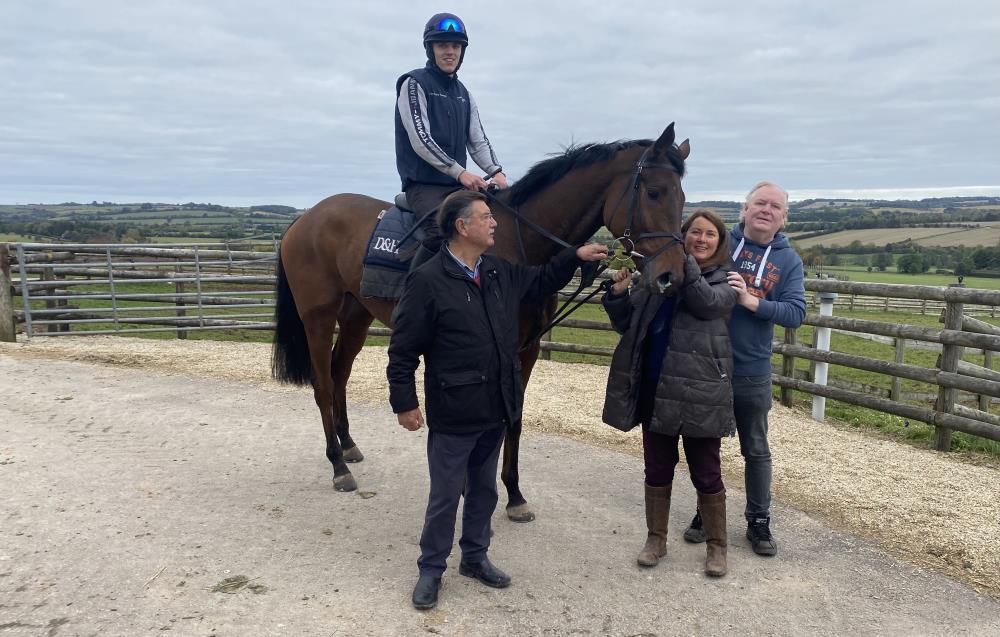 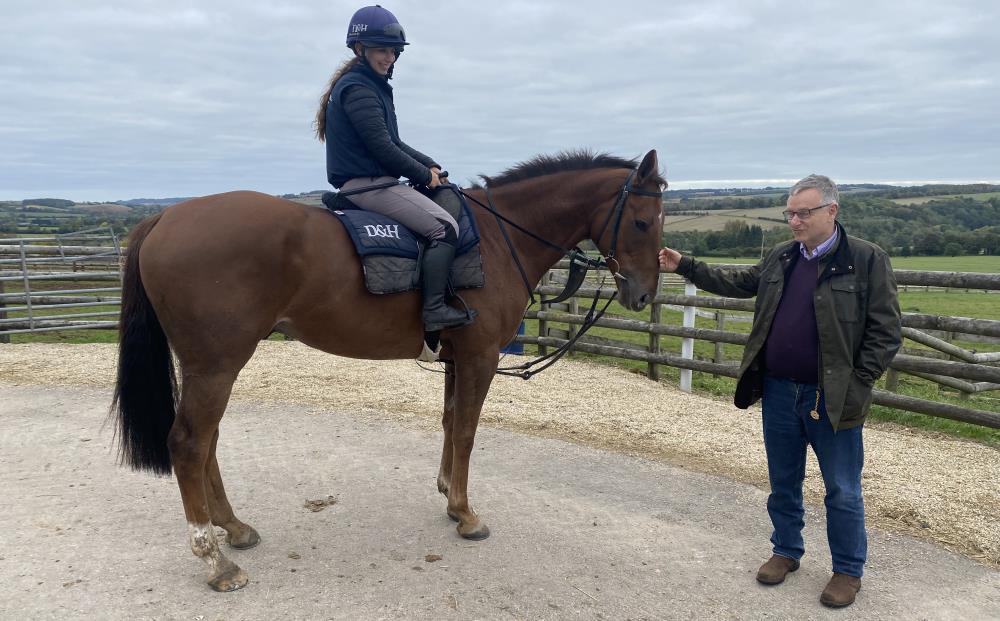 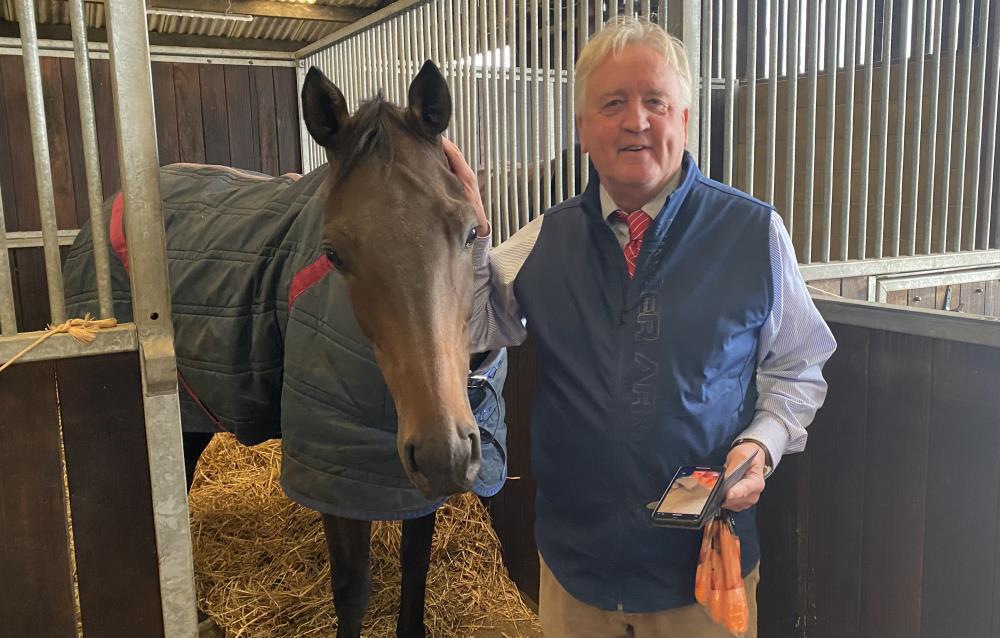 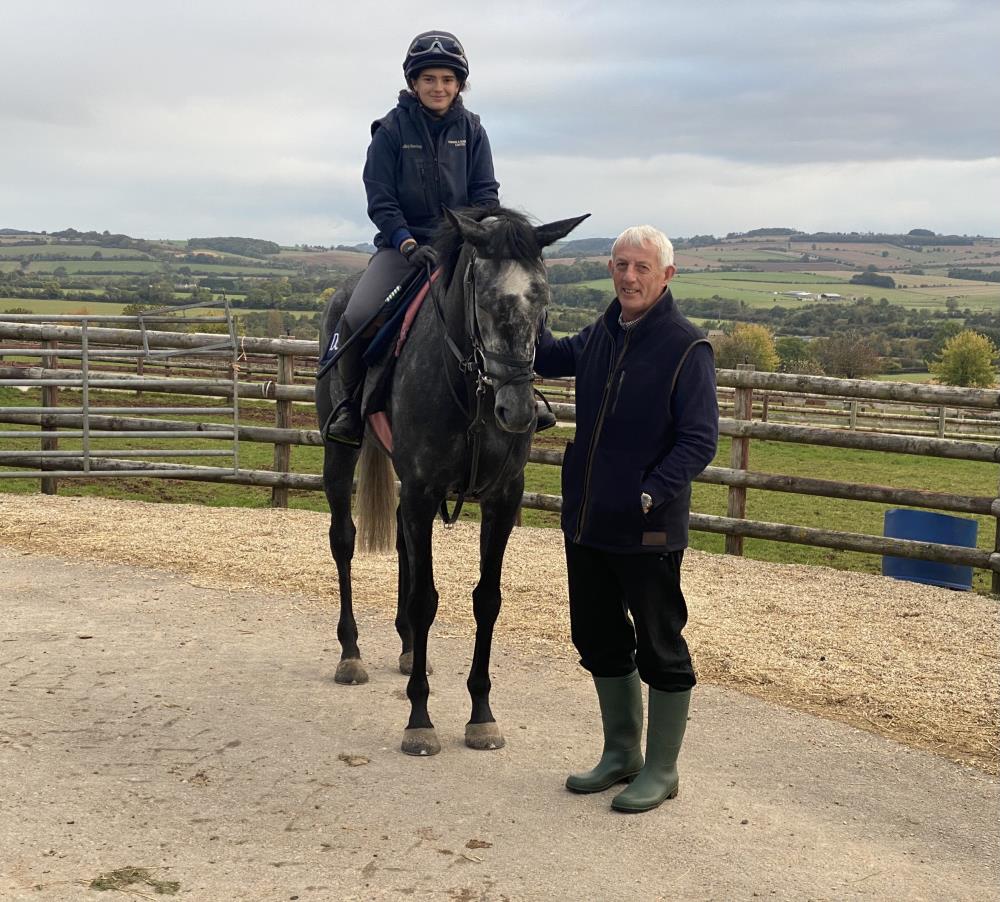 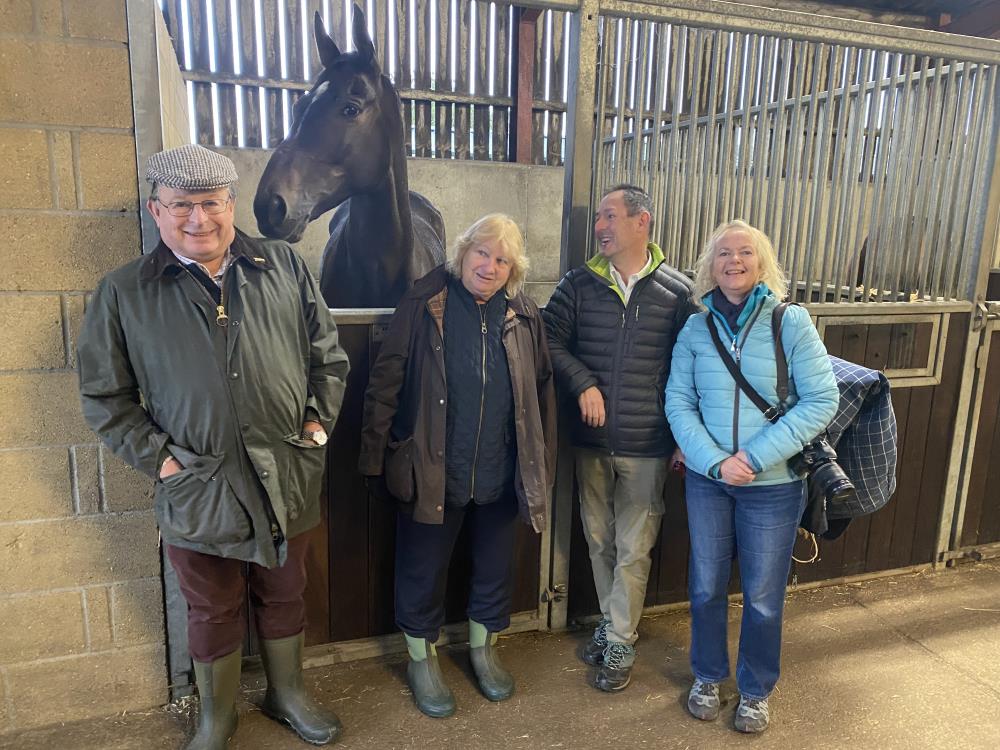 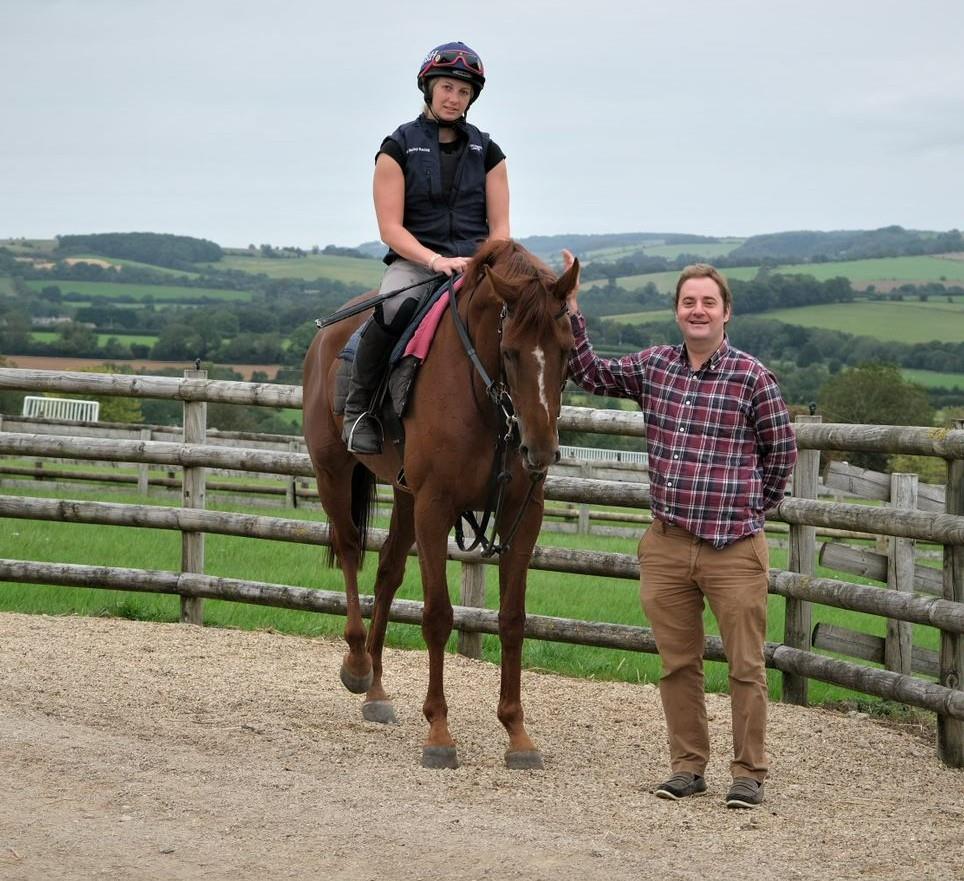