Yes we like Ascot even though we came home without a winner.. we still felt it was a good day.

First Flow ran well and was second.. He jumped well, bar the last two, when frankly his stamina had probably given out.

It was his first venture over further than the 2 miles he normally runs at.. if it had been an ordinary race he would have probably have won and all would have been happy.

It was hugely competitive race and he finished second to one of last seasons top novice hurdlers in Angels Breath.. No disgrace and now he will go back to 2 miles...On the whole his jumping was very good and positive.

Mr Grey Sky won best turned, but only finished third in the race.

Bizarrely we rather expected him to be a bit babyish for his first venture over hurdles and that is exactly what he was..

He fluffed his jumping lines early and pulled far too hard.. He behaved like a slightly over excited boy.. It was a good run and he will have learnt a great deal from yesterdays experience.. He will strip a very different horse next time.

The winner was impressive and had experience .. we might trouble him later in the season.. well that was what the winning trainer Colin Tizzard suggested.. perhaps because I had just given him a bottle of wine for winning my race trainers prize .. he told me he did not drink red wine.. hence he was being nice?

Marcus Armytage quipped that the only reason why I sponsored a race at Ascot was to be able get on the winners podium!!

Anyway Marcus..Did you know that I was the first trainer to ever sponsor a race at Ascot?

Peter and Maddie were kept busy on our trade stand.. time will tell if it was worthwhile venture after todays return trip..

Anyway many thanks to both for all their support and hard work.

Paul Kear was here with two friends.. A birthday present..while Peter Jones and Mark Francis were here to see the KBRP horses Yeavering and Dansant gelding.

No time to waffle, off racing.

At Huntingdon Mat saddles Adjourned, Hes No Trouble and Cotteemcavennigoal. I am heading to Ascot to saddle two full brothers.. Prince Llywelyn and Lord Apparelli.. Mathew Delahooke is driving and saddling Station Master at Haydock and for my thoughts on all their chances please click here.

We have no runners tomorrow..

Saturday night.. that is why we like our children

A little girl was watching her parents dress for a party. When she saw her dad donning his tuxedo, she warned, 'Daddy, you shouldn't wear that suit.'

'You know that it always gives you a headache the next morning.'

Have a good weekend and see you Monday..I hope Altior wins!! 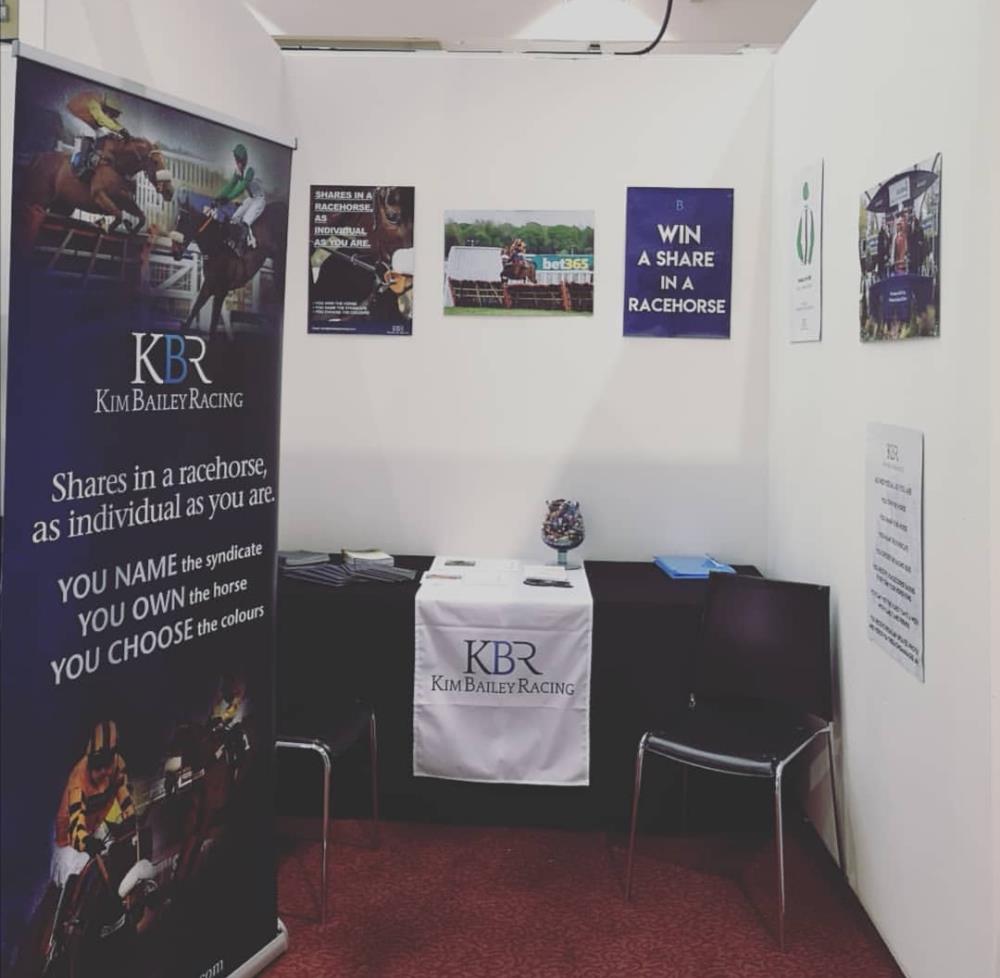 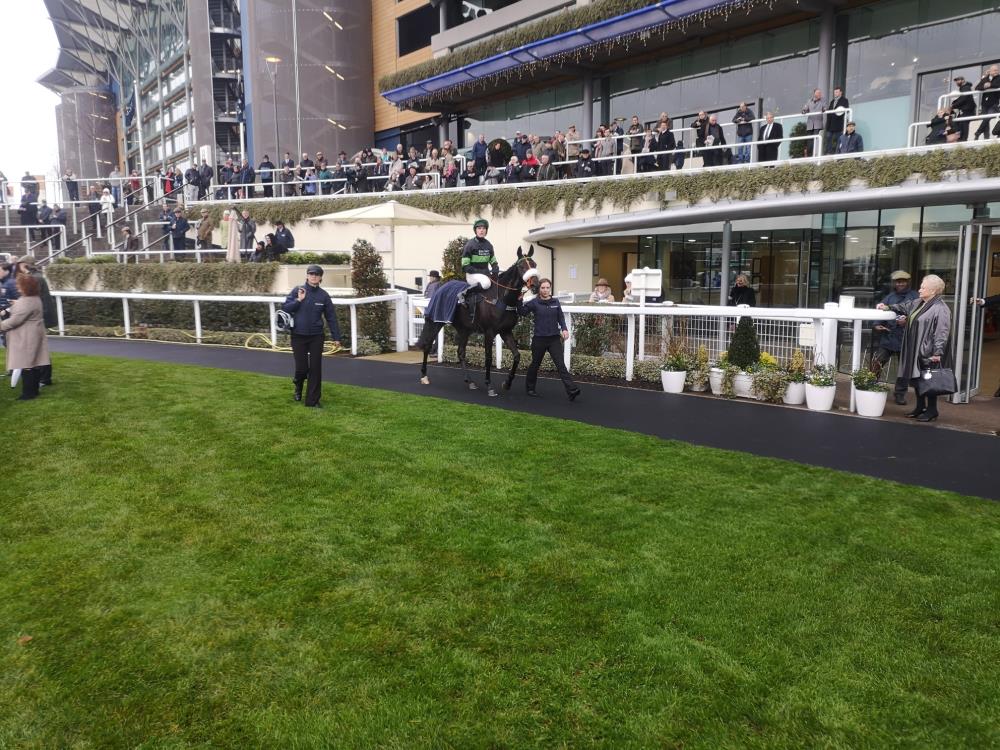 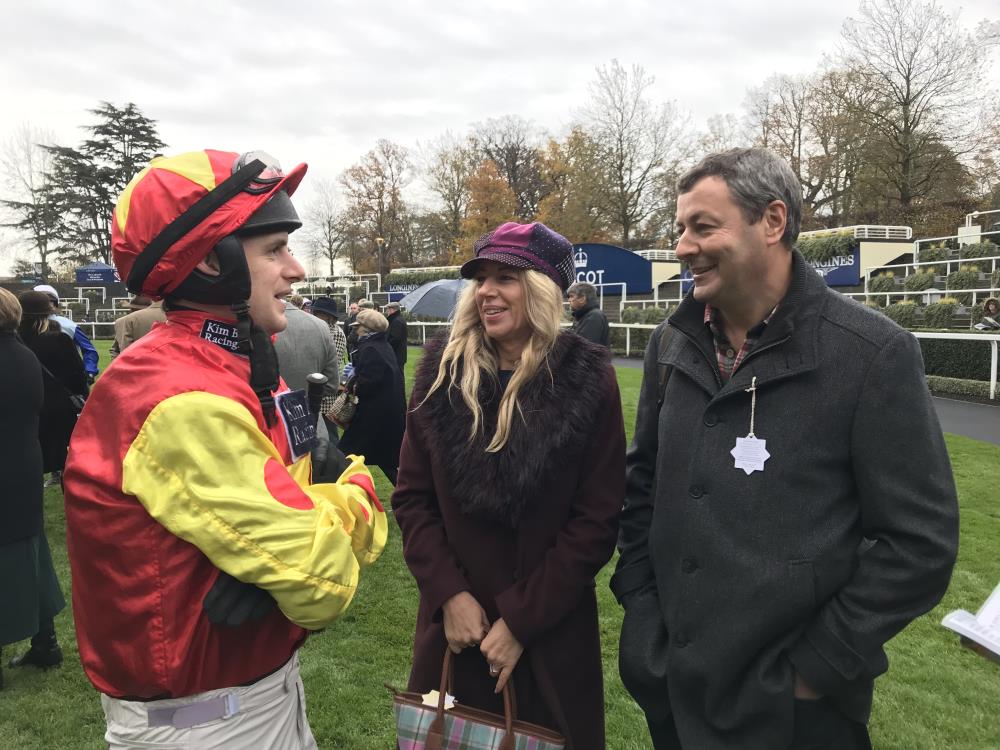 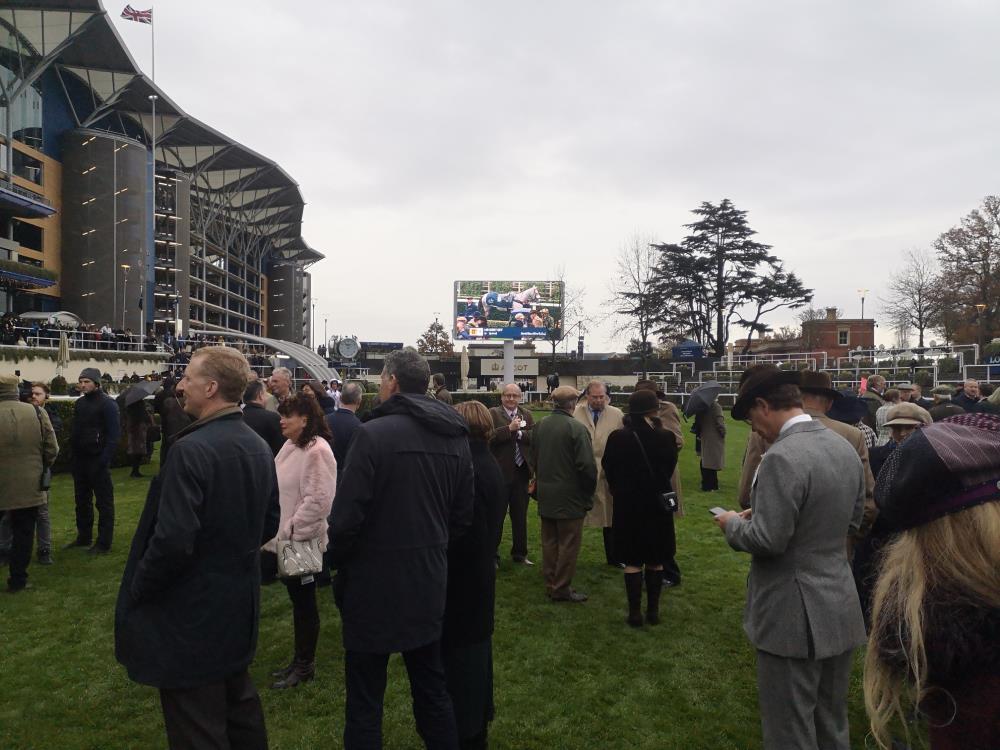 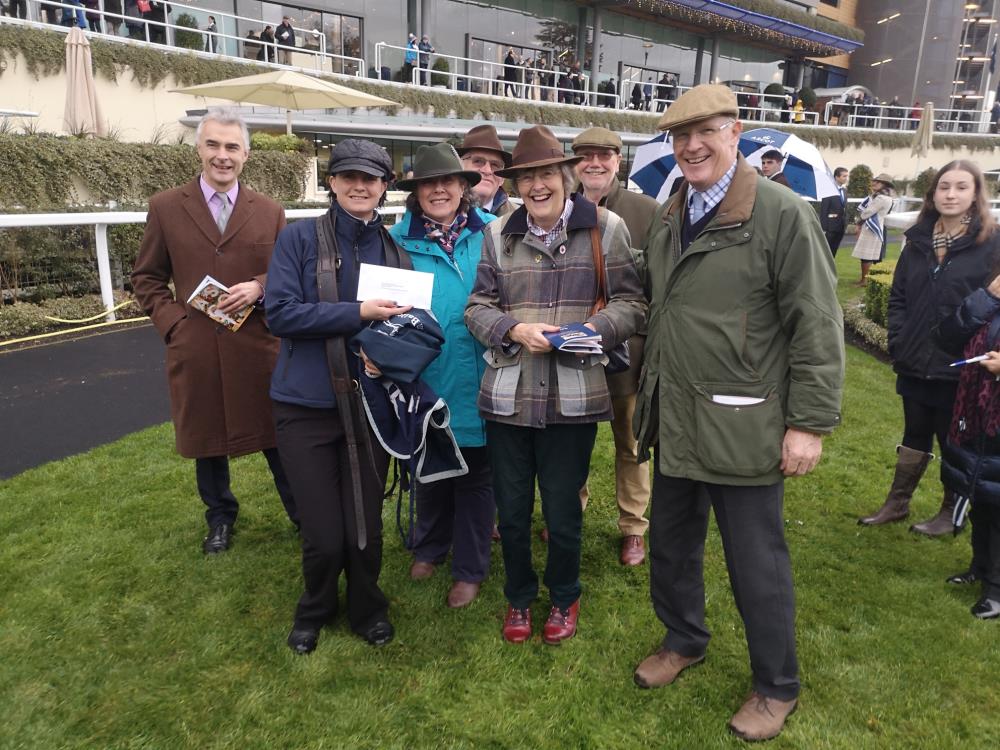 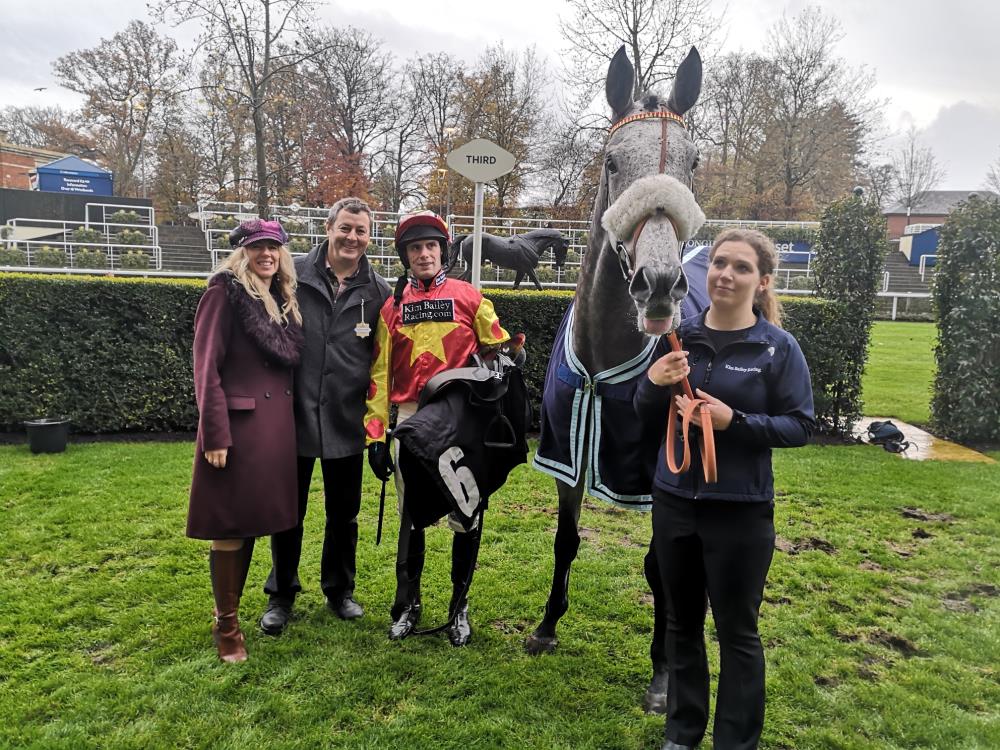 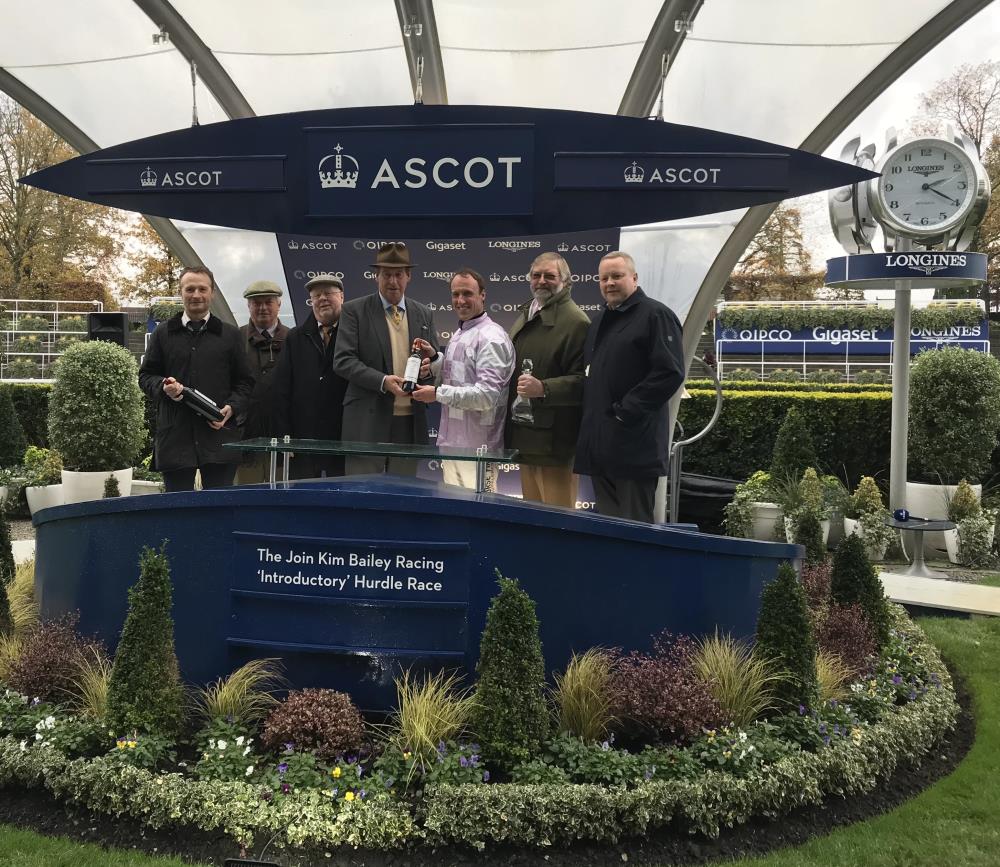 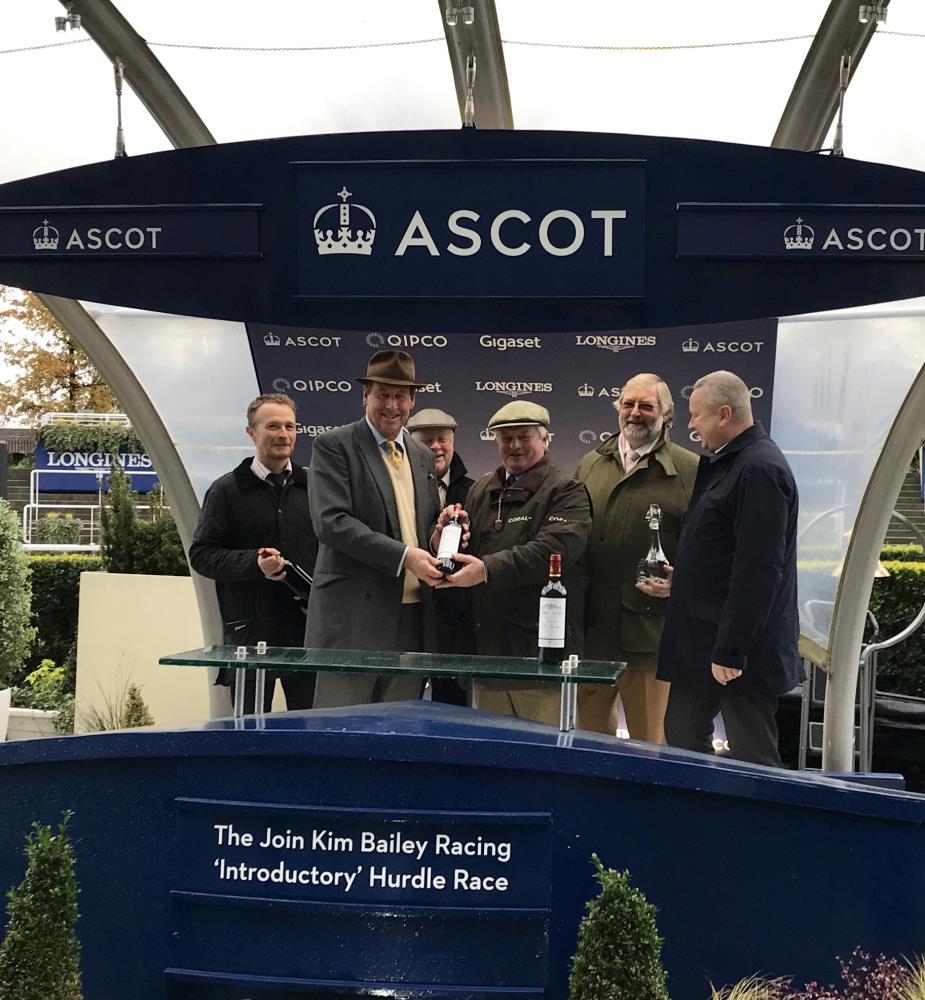 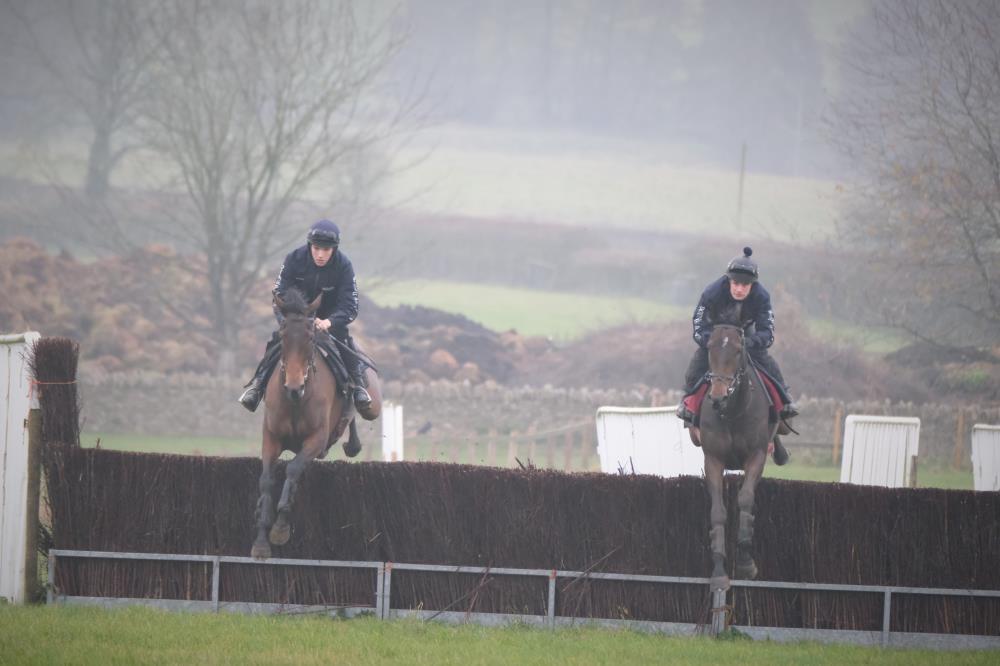 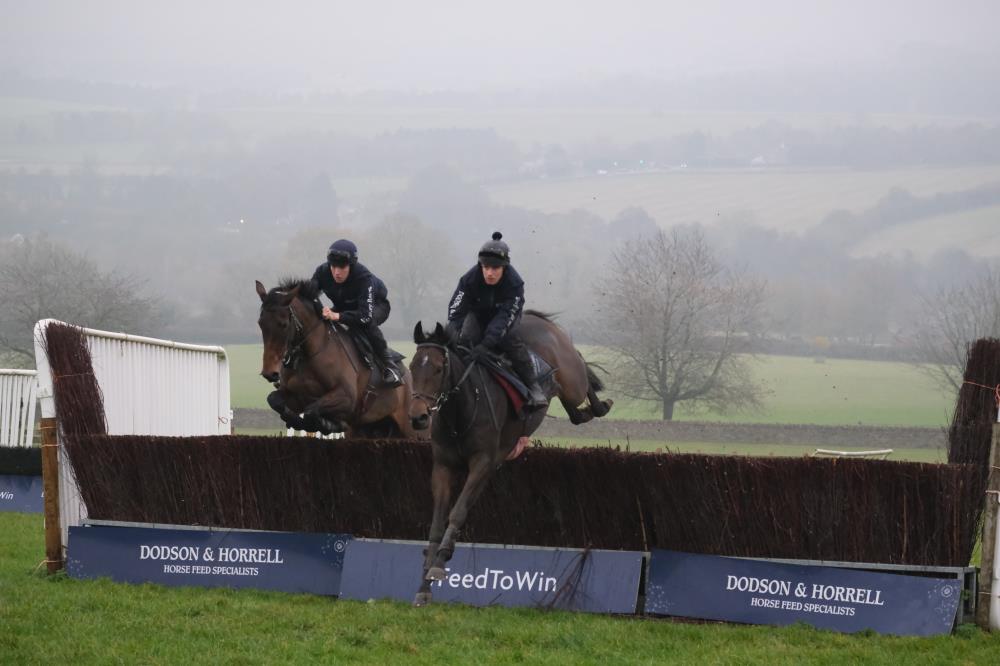 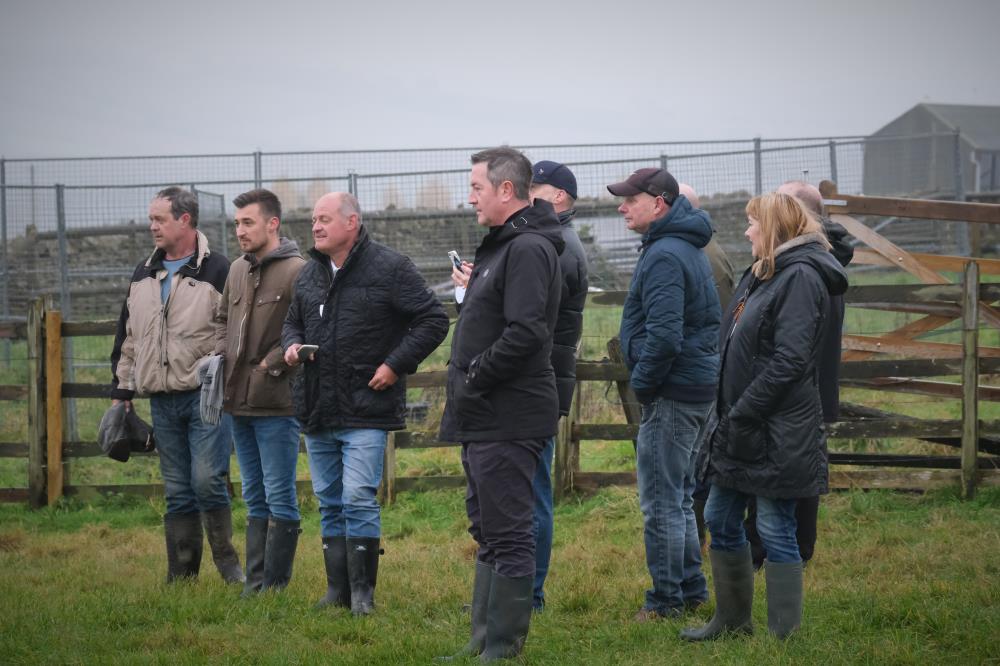 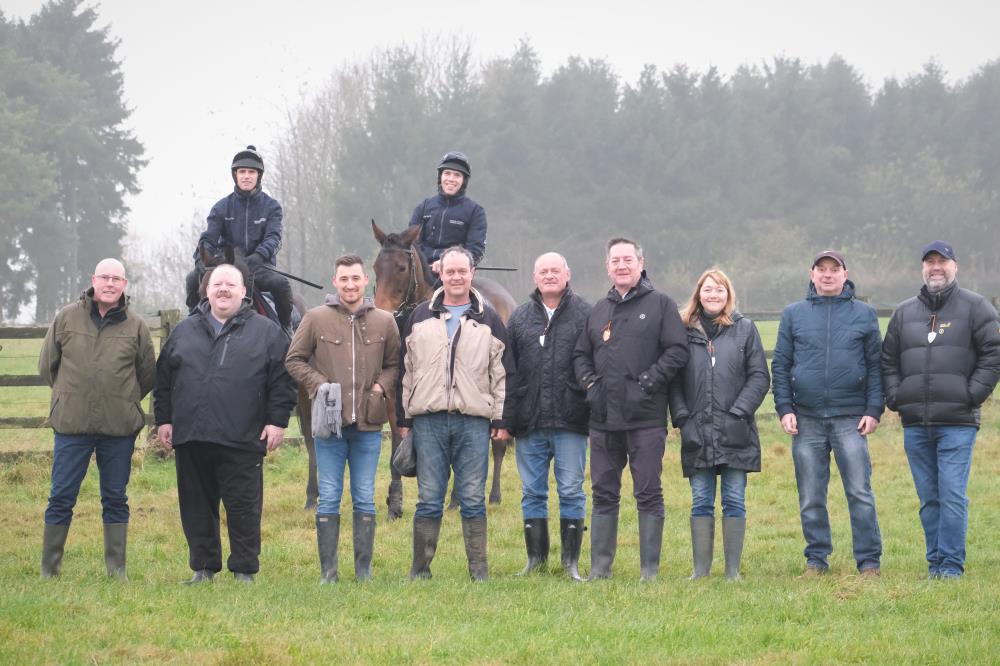