Plus 7 and pouring with rain when driving in.

David Bass was in this morning to ride out First Lot

Talking horses.. There is a horse in Ireland who was third on his only start in a very good Point to Point (winner now rated 148 over hurdles and fences) and has won and been placed in bumpers..He is a big horse and 7 years old.. Ready to run over hurdles… and has a very good future over fences too...

His owners, who bred him, are keen to send him here, but need to sell half of him to be able to justify doing so.. If you are interested please get in touch as he could be very good and I am keen to train him.. They not looking for a ridiculous price.. But I can tell you more if you are interested.. well worth a call 01242890241.. waiting on you..He can run in your colours..

The BHA have announced the date of the new whip rules trial from January 9 with the new rules taking command on February 6.. So a month of learning..

We have three runners today at Hereford.. Duke Of Earl,..Party Fuzz and Undercover Lover For my thoughts on their chances please click here.

An Irish man is driving down a deserted stretch of highway when he notices a sign out of the corner of his eye. It says, 'Sisters of Mercy House of Prostitution 15 mi.’

He thinks it is just a figment of his imagination and drives on without a second thought.

Soon, he sees another sign that says, 'Sisters of Mercy House of Prostitution 8 mi’ and realizes that these signs are for real.

When he drives past a third sign saying, 'Sisters of Mercy House of Prostitution Next Right, ' his curiosity gets the better of him, and he pulls into the drive.

On the far side of the parking lot is a sombre stone building with a small sign next to the door saying, 'Sisters of Mercy.

He climbs the steps and rings the bell.

The door is answered by a nun in a long black habit who asks, 'What may we do for you, my son?’

'He answers, 'I saw your signs along the highway and was interested in possibly doing business.

He is led through many winding passages and is soon quite disoriented.

The nun stops at a closed door and tells the man, 'Please knock on this door.

He does as he is told, and this door is answered by another nun in a long habit and holding a tin cup.

This nun instructs, 'Please place 50 Euro in the cup, then go through the large wooden door at the end of this hallway.’

He gets 50 Euro out of his wallet and places it in the second nun's cup.

He then trots eagerly down the hall and slips through the door, pulling it shut behind him.

As the door locks behind him, he finds himself back in the parking lot facing another small sign.

The sign says, ‘Go in Peace. You Have Just Been Screwed by the Sisters of Mercy' 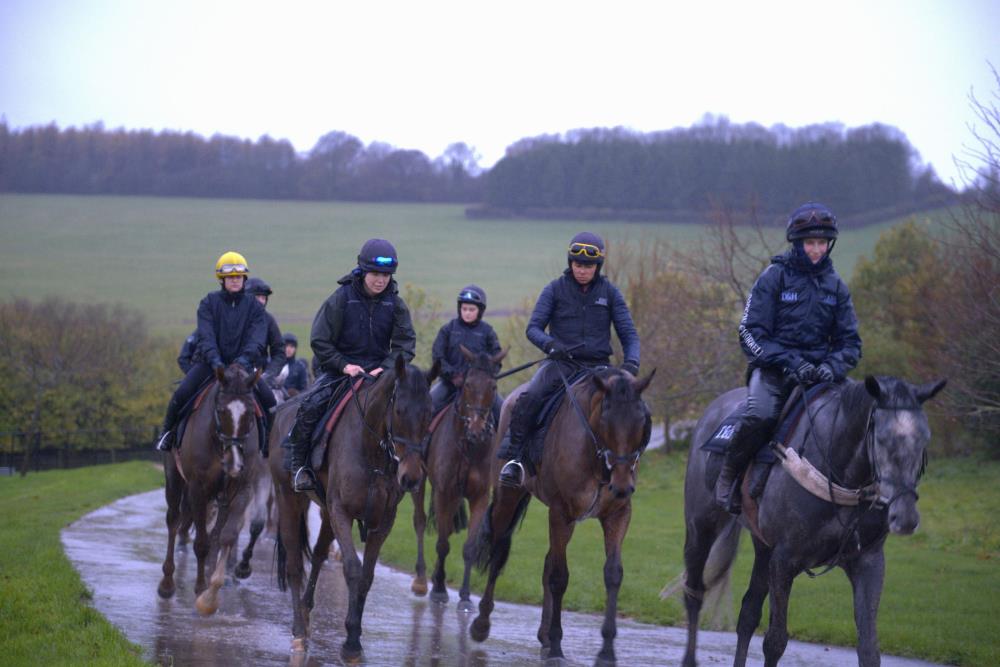 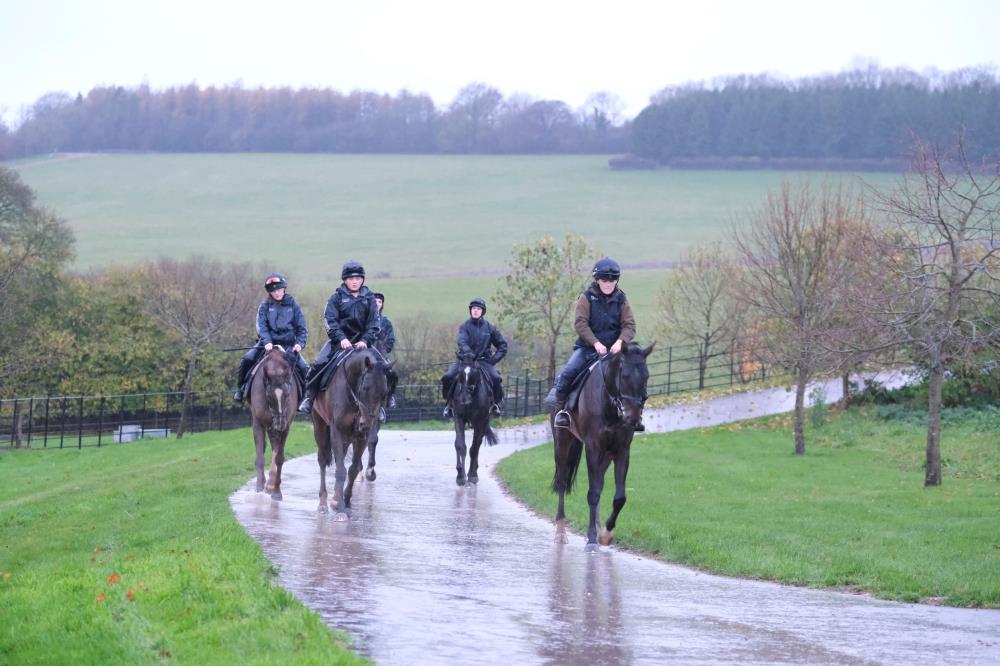 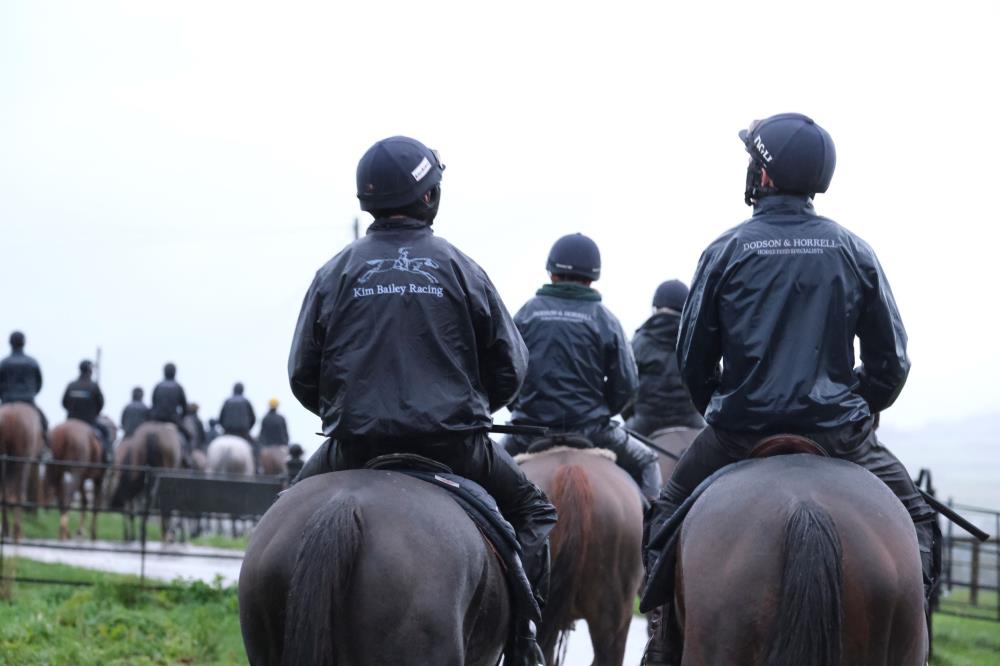 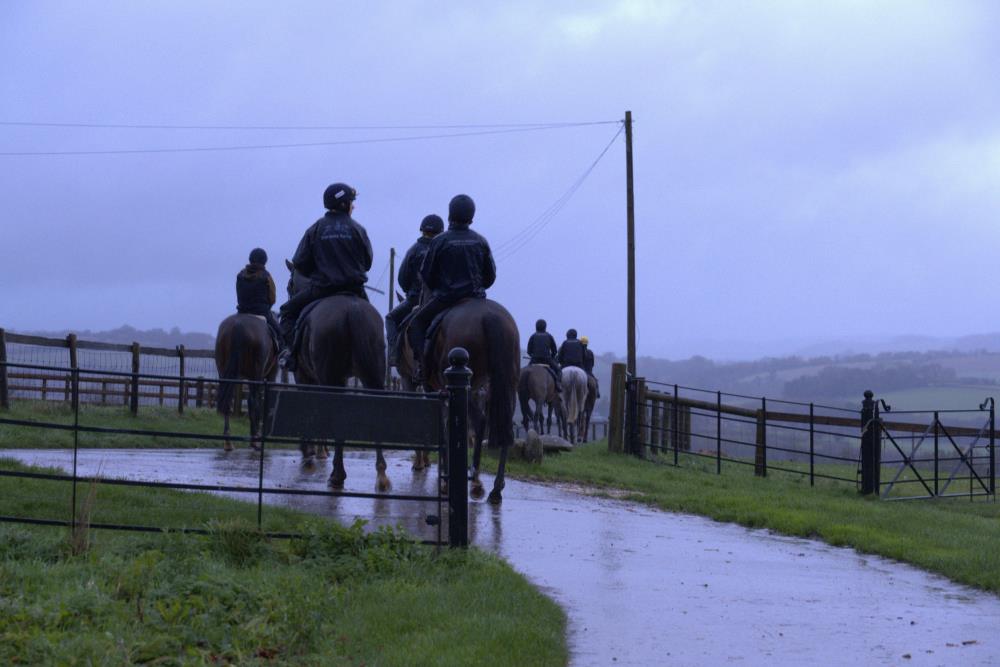 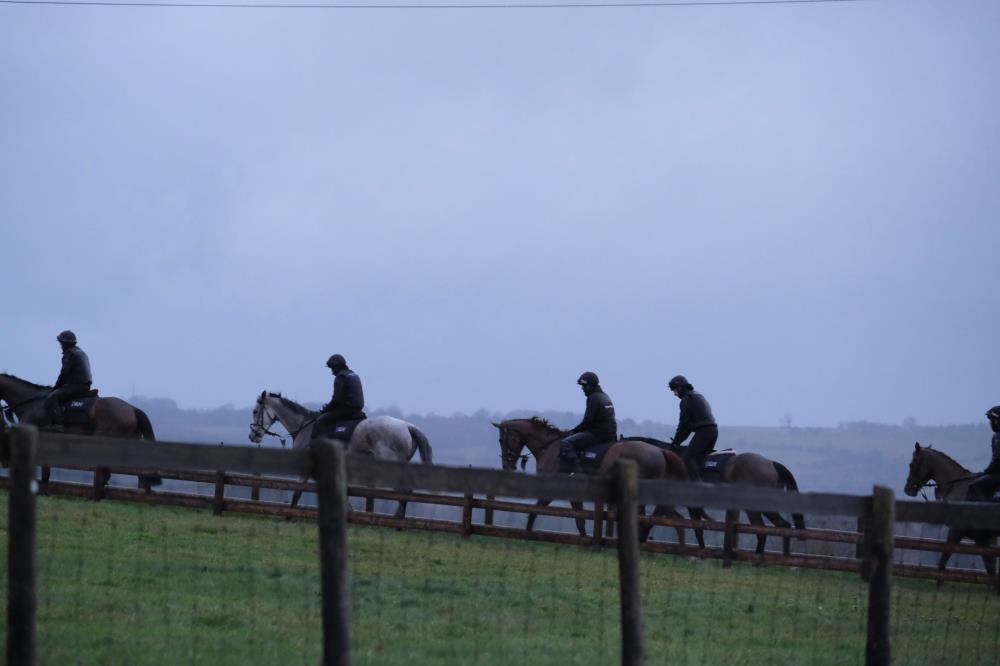 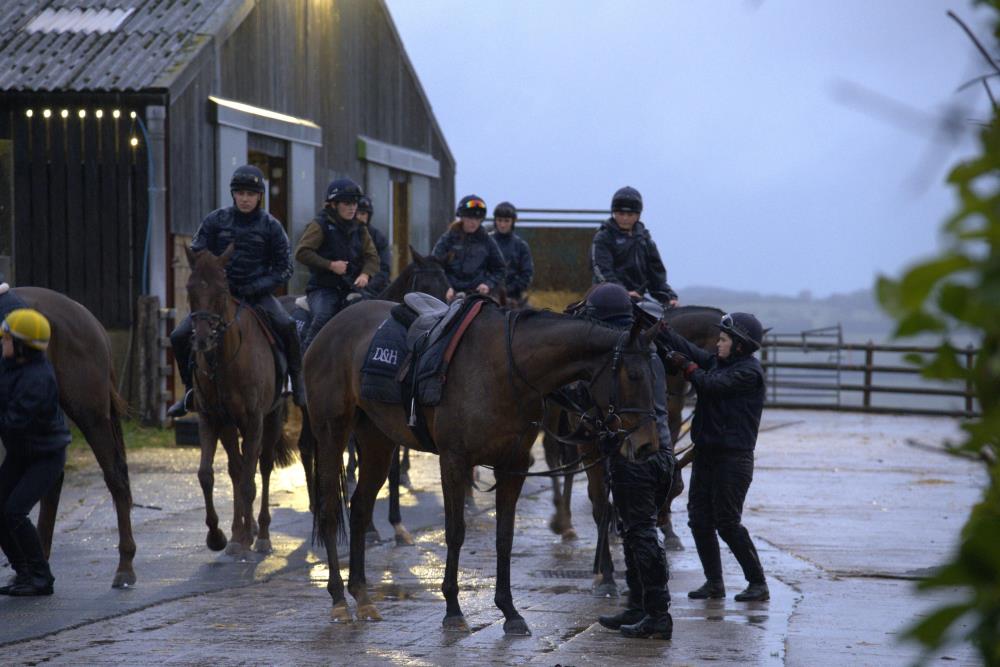 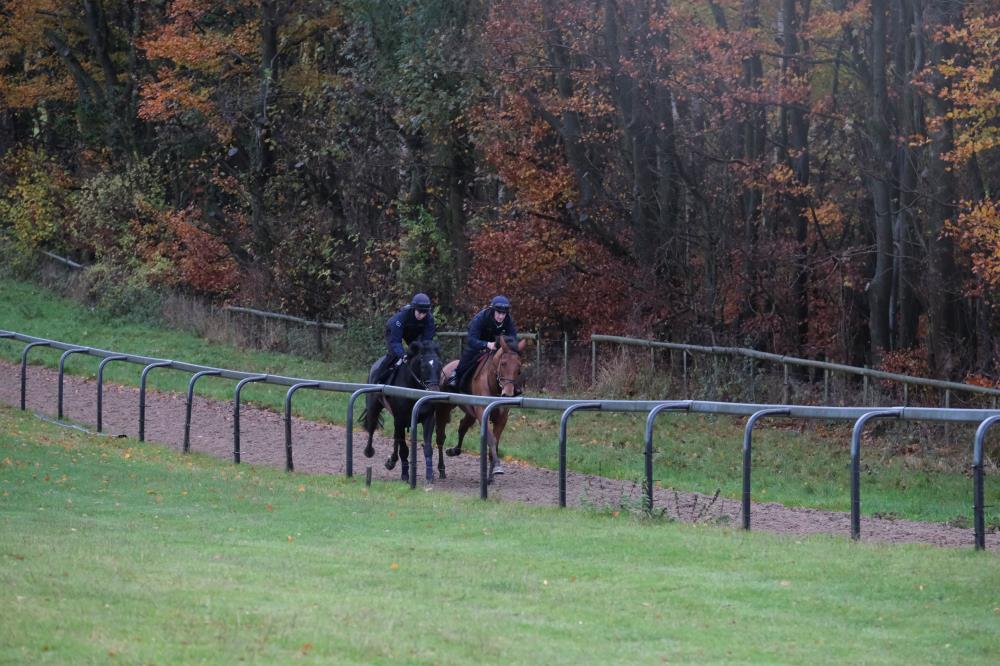 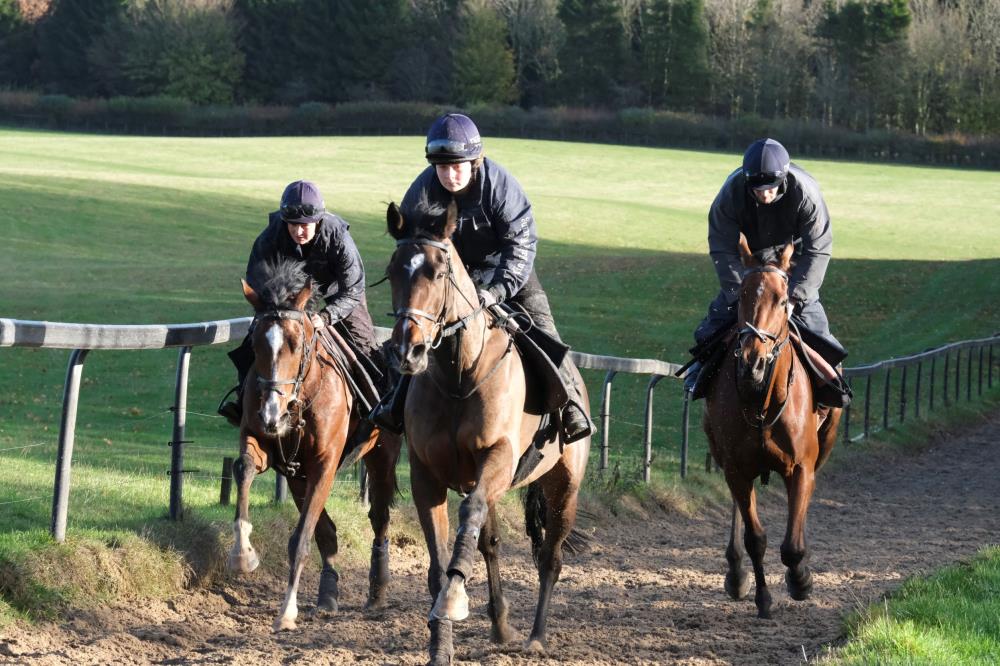 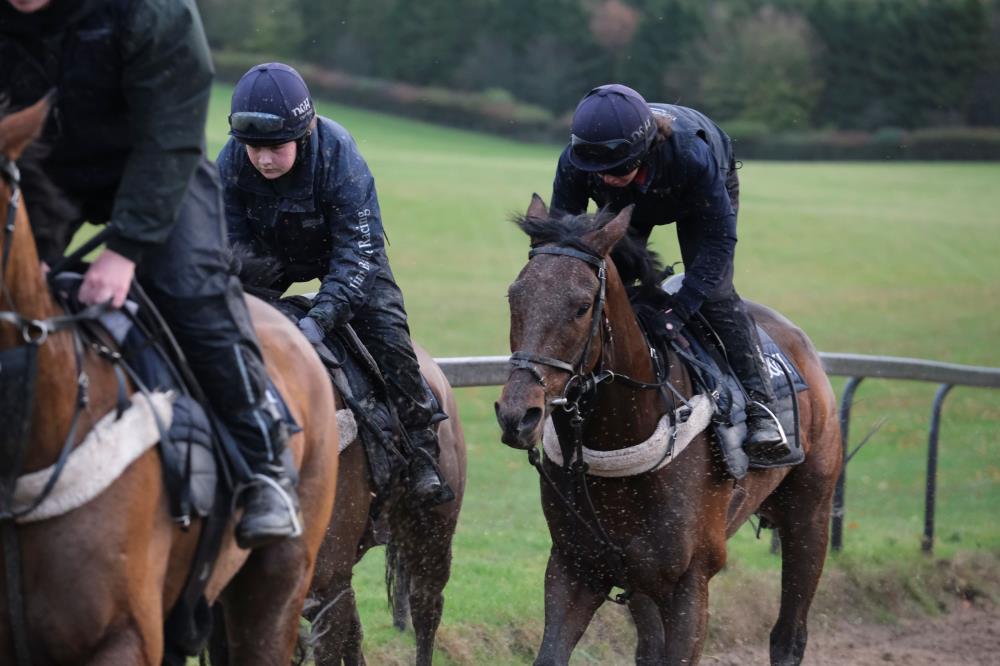 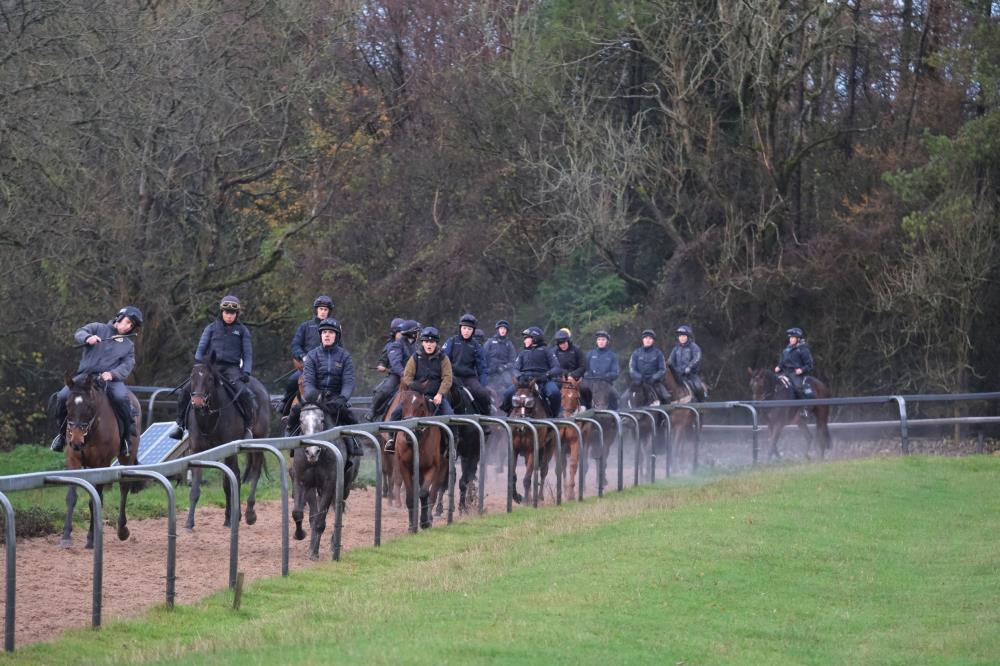 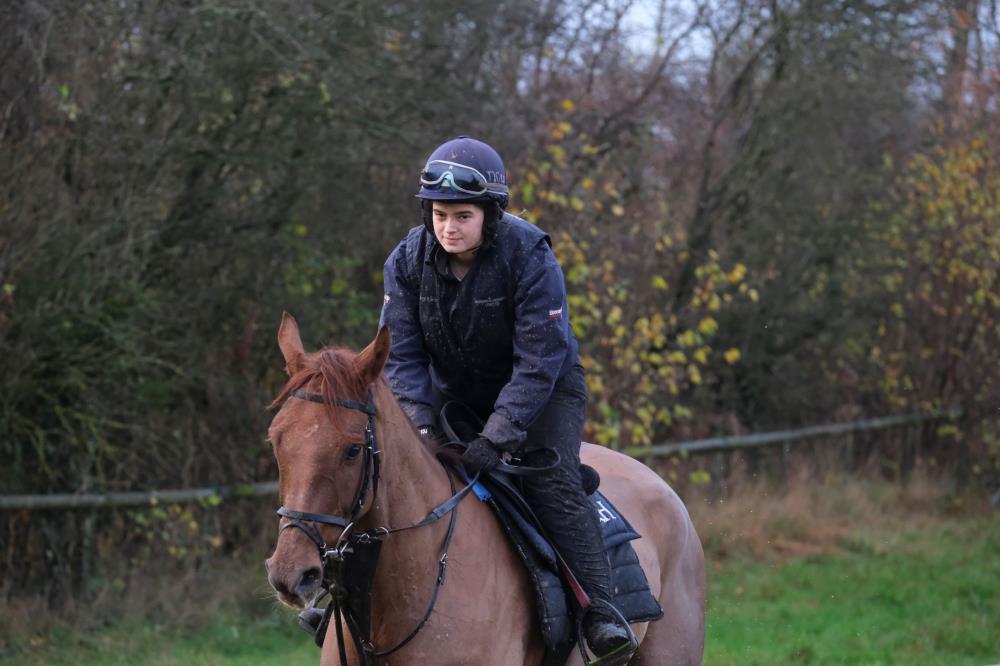 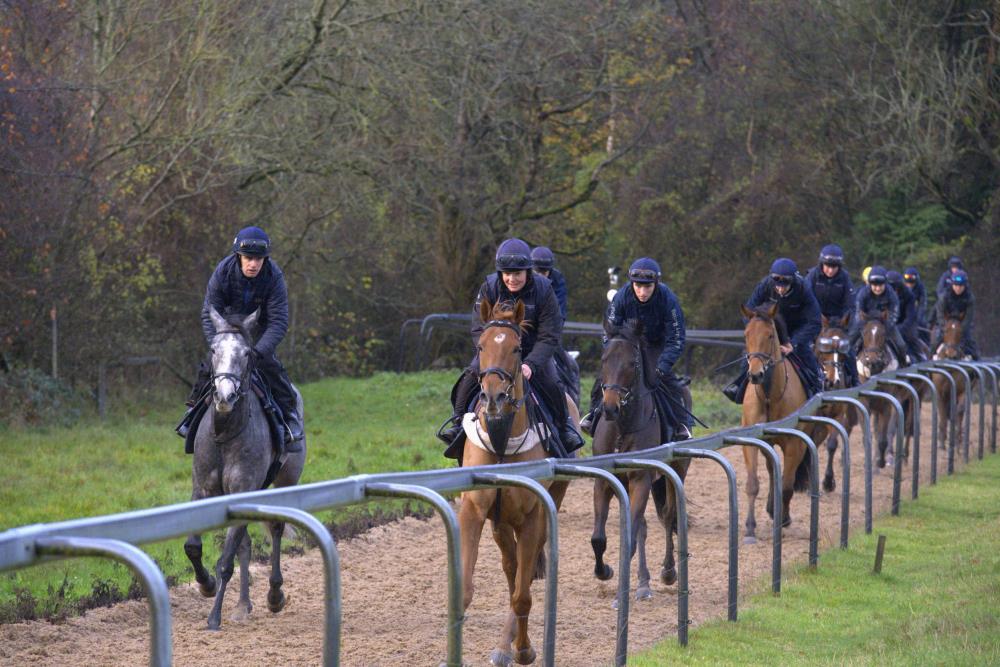 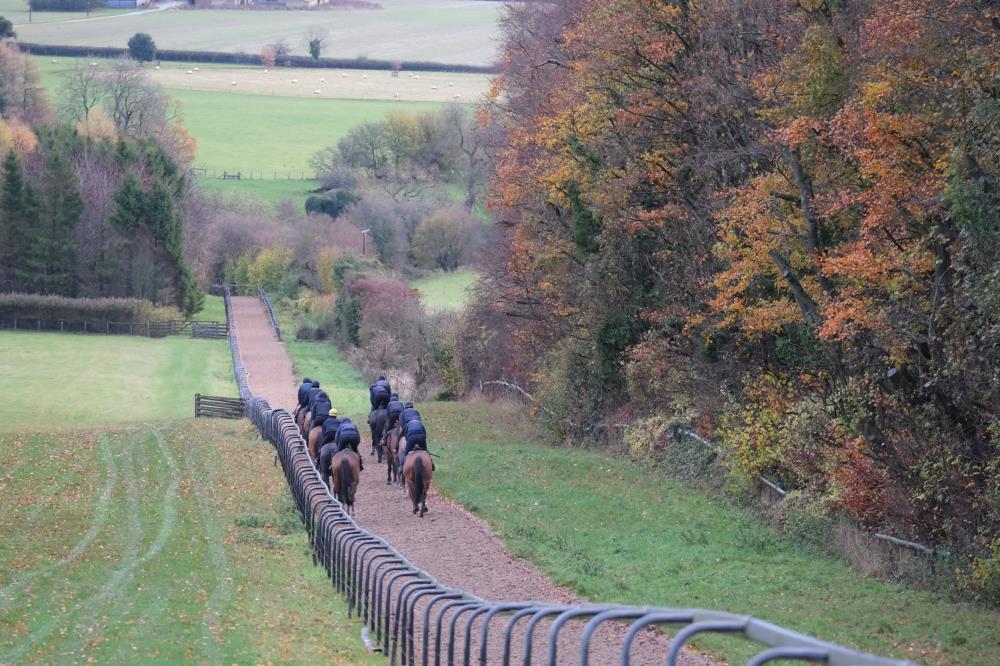 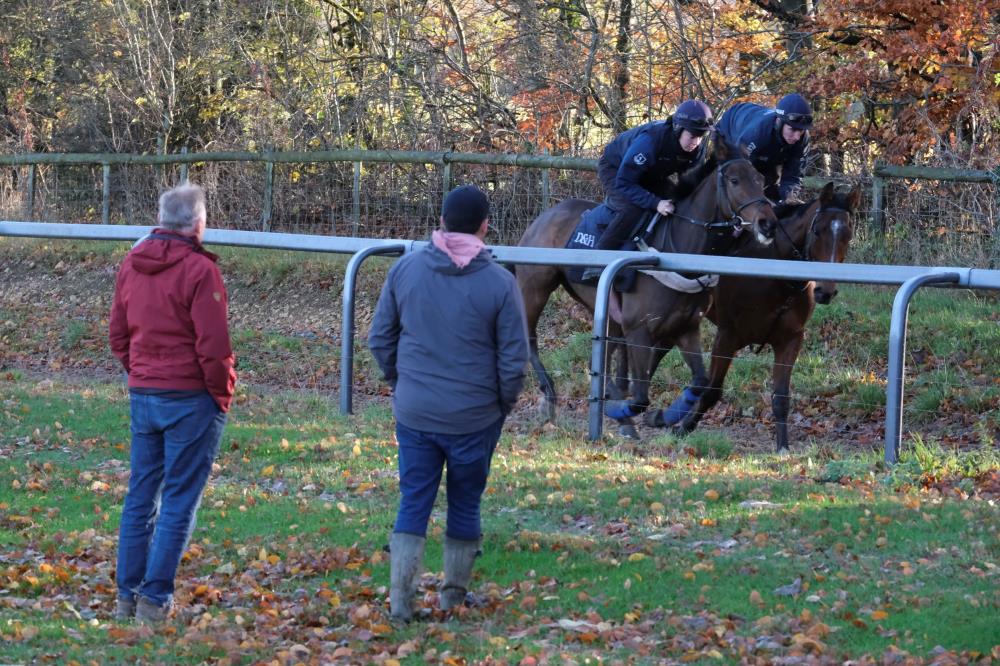 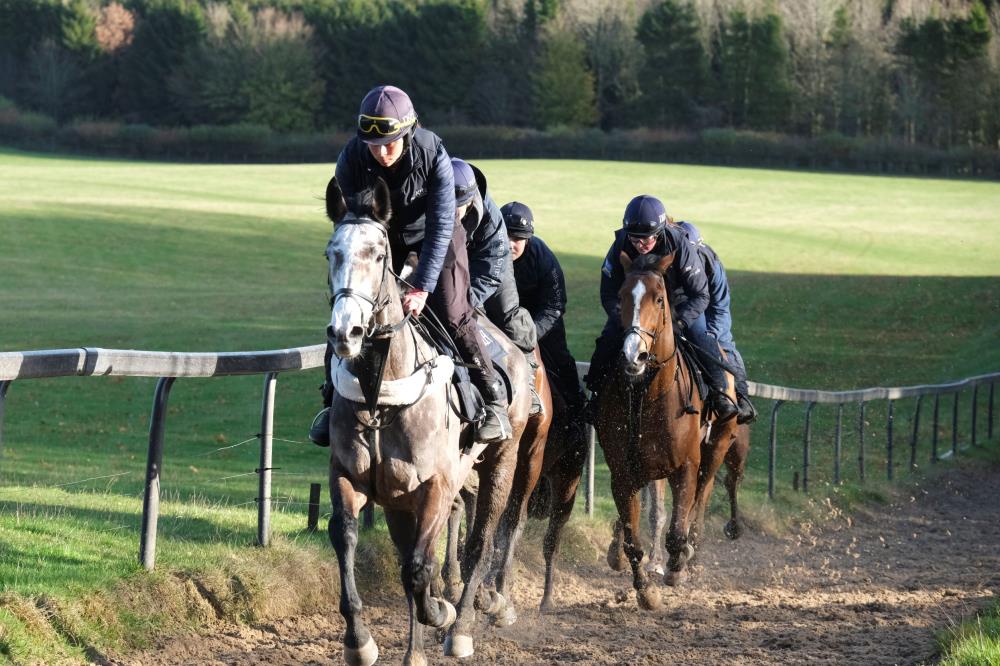 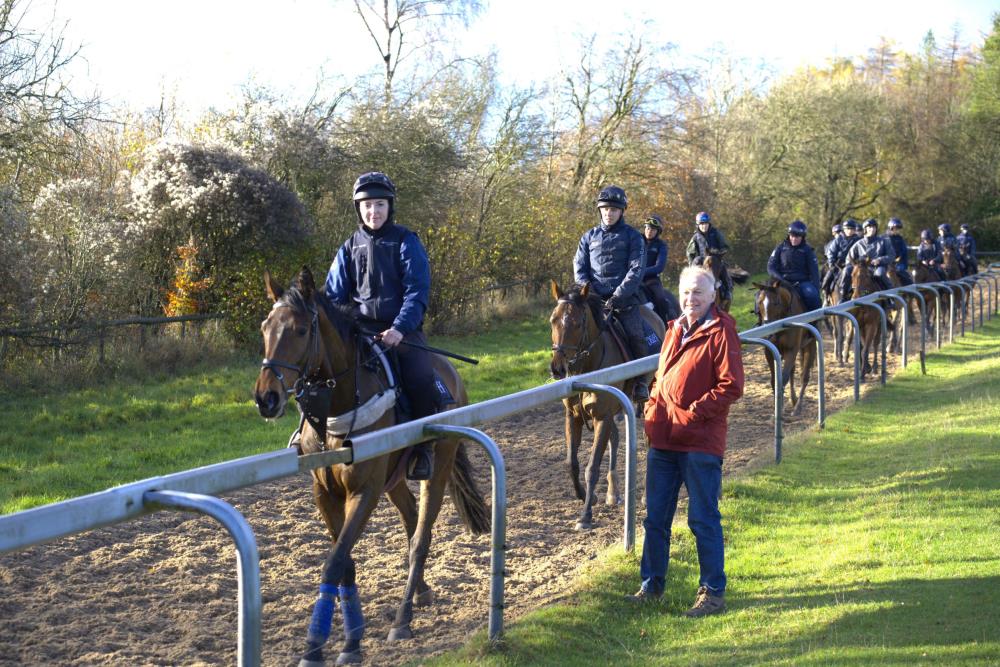