Plus 9 and raining when driving in. It looks like we had quite a bit last night. This time last week it was snow melt .!

Towcester yesterday was busy and I was pleased to see that my comments on their wine in plastic cups has been taken on board as sensibly proper bottles were produced yesterday..Silly things for silly minds?

John and Sue Stanley and Russell Fields were the only representatives of the WOW Partnership to come and watch Bandon Roc run..Bandon Roc at least ran better than last time but we have a way to go yet before he hits the form he was in last season.. The rise of the best part of 20lbs in the ratings would be a significant reason.. Like so many horses in training the handicapper has had his say and until be drops a few pounds he will not be winning..

Talking of handicappers.. Noel O’Brien’s funeral yesterday was a huge event in Ireland and rightly so as he was a lovely man..one of my old jockeys now turned reporter Richie Forrestal has written a great piece about him in todays Racing Post.. Sadly unless you buy or subscribe to the RP you will not be able to read it..

It is a shame the RP keeps these good articles on the subscription pages for so long..otherwise I could share it will you after the weekend..

Todays is the busiest day on the roads of the year… Something to look forward to.

Mat heads to Uttoxeter to saddle Glenforde and I head, in the trailer, to Ascot with Two For Gold.. For my thoughts on their chances please click here. The Clancy Clan who won TFG have allowed Oli Bell to buy into this horse.. A big day for them as they are all going...18 of them I believe?

Gary Liptrot sent this over with the comment. ‘you seem to have been in a bit of a grumpy mood this week on the blog.’

First, we survived being born to mothers who smoked and/or drank while they carried us and lived in houses made of asbestos.

They took aspirin, ate blue cheese, raw egg products, loads of bacon and processed meat, tuna from a can, and didn't get tested for diabetes or cervical cancer.

Then after that trauma, our baby cots were covered with bright colored lead-based paints.

We had no childproof lids on medicine bottles, doors or cabinets and when we rode our bikes, we had no helmets or shoes, not to mention, the risks we took hitchhiking.

As children, we would ride in cars with no seat belts or air bags.

We drank water from the garden hose and NOT from a bottle.

Take away food was limited to fish and chips, no pizza shops, McDonalds, KFC, Subway or Nandos.

Even though all the shops closed at 6.00pm and didn't open on the weekends, somehow we didn't starve to death!

We shared one soft drink with four friends, from one bottle and NO ONE actually died from this.

We could collect old drink bottles and cash them in at the corner store and buy  Toffees, Gobstoppers, Bubble Gum and some bangers to blow up frogs with.

We ate cupcakes, white bread and real butter and drank soft drinks with sugar in it, but we weren't overweight because......WE WERE ALWAYS OUTSIDE PLAYING!!

We would leave home in the morning and play all day, as long as we were back when the streetlights came on.

No one was able to reach us all day. And we were O.K.

We would spend hours building our go-carts out of old prams and then ride down the hill, only to find out we forgot the brakes. We built tree houses and dens and played in river beds with matchbox cars.

We did not have Playstations, Nintendo Wii, X-boxes, no video games at all, no 999 channels on SKY, no video/dvd films, no mobile phones, no personal computers, no Internet or Internet chat rooms..........WE HAD FRIENDS and we went outside and found them!

We fell out of trees, got cut, broke bones and teeth and there were noLawsuits from these accidents.

Only girls had pierced ears!

We ate worms and mud pies made from dirt, and the worms did not live in us forever.

You could only buy Easter Eggs and Hot Cross Buns at Easter time...

We were given air guns and catapults for our 10th birthdays, we rode bikes or walked to a friend's house and knocked on the door or rang the bell, or just yelled for them!

Mum didn't have to go to work to help dad make ends meet!

RUGBY and CRICKET had tryouts and not everyone made the team. Those who didn't had to learn to deal with disappointment. Imagine that!! Getting into the team was based on MERIT

Our teachers used to hit us with canes and gym shoes and bully's always ruled the playground at school.

The idea of a parent bailing us out if we broke the law was unheard of. They actually sided with the law!

We had freedom, failure, success and responsibility, and we learned HOW TO DEAL WITH IT ALL! And YOU are one of them!CONGRATULATIONS!

You might want to share this with others who have had the luck to grow up as kids, before the lawyers and the government regulated our lives for our own good.

And while you are at it, forward it to your kids so they will know how brave their parents were. 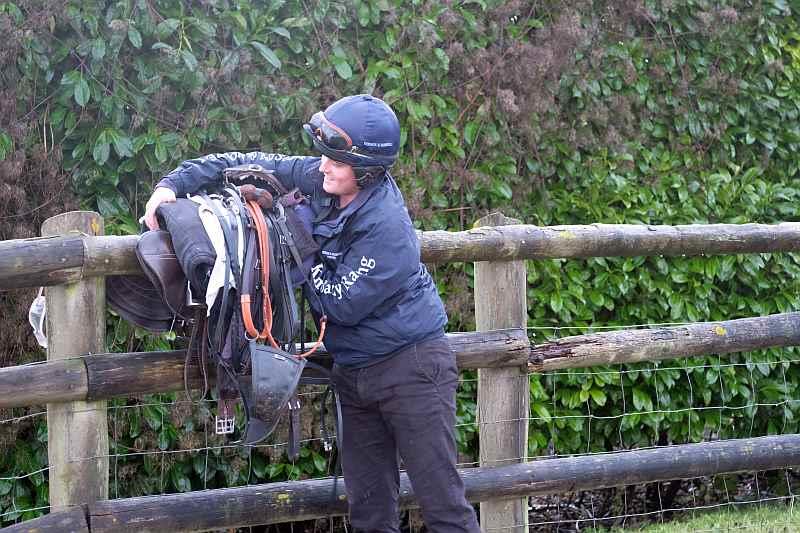 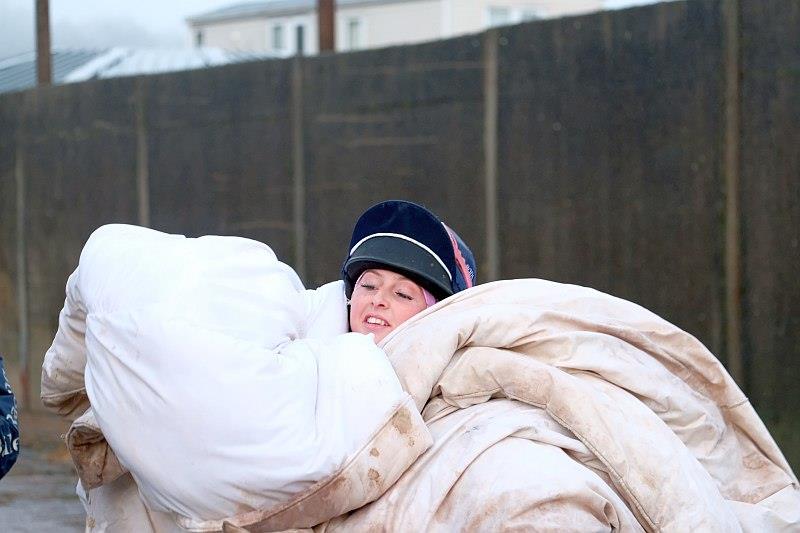 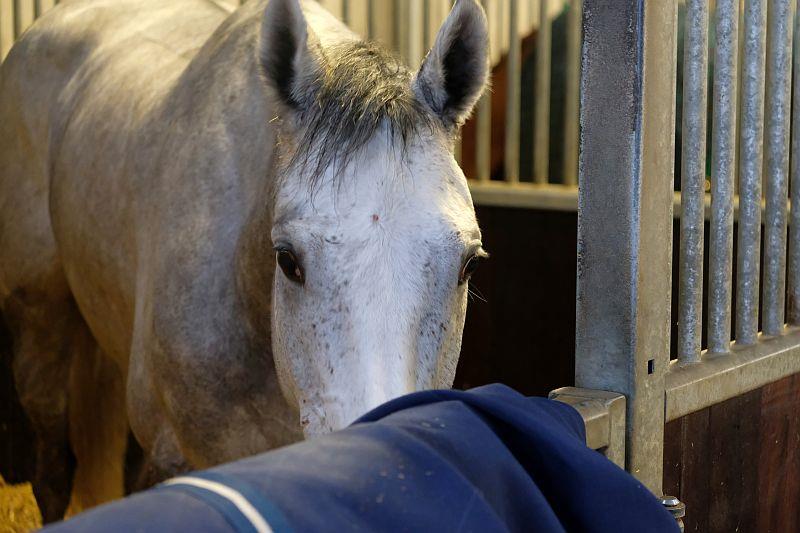 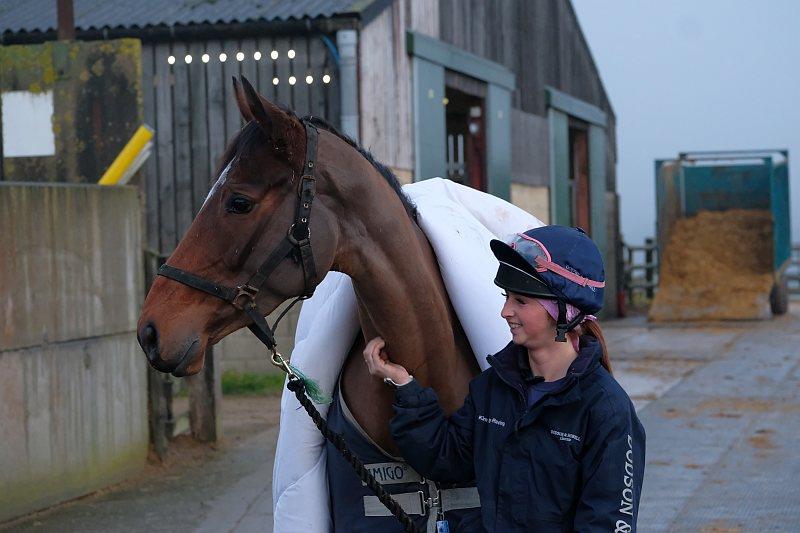 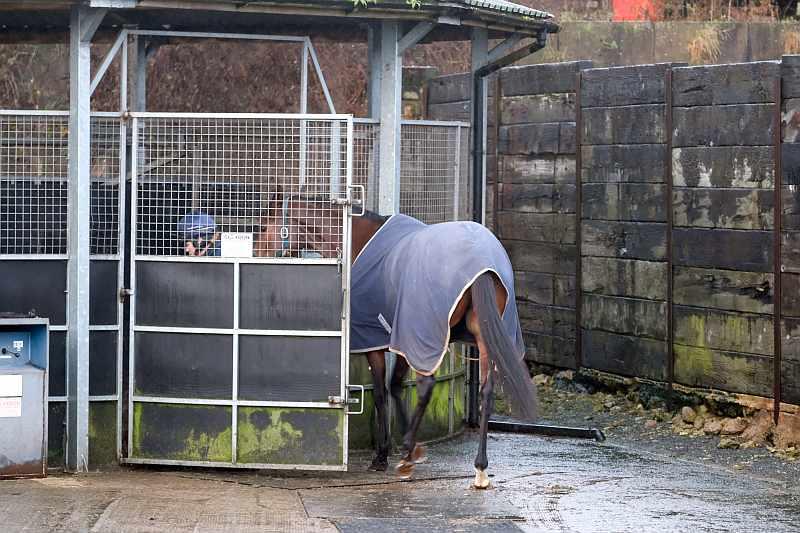 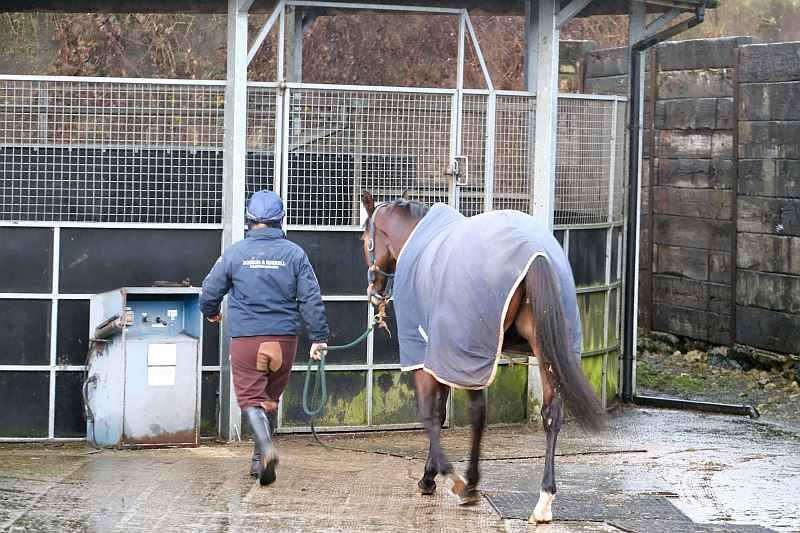 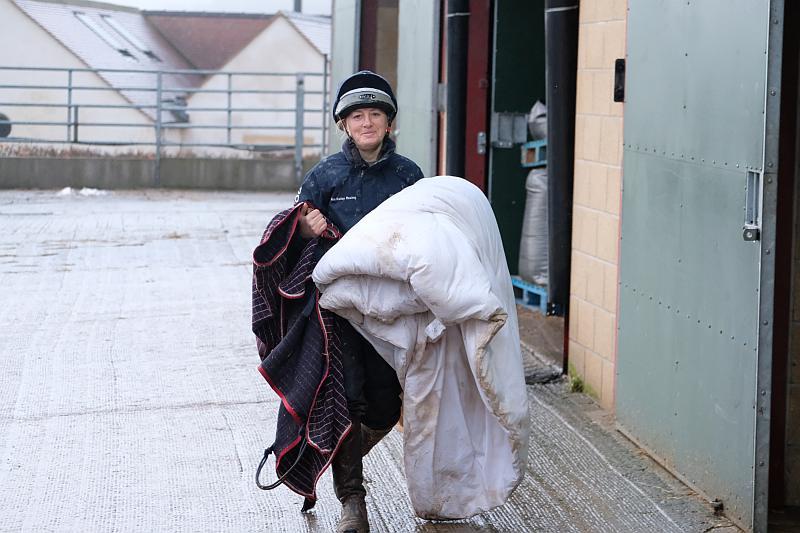 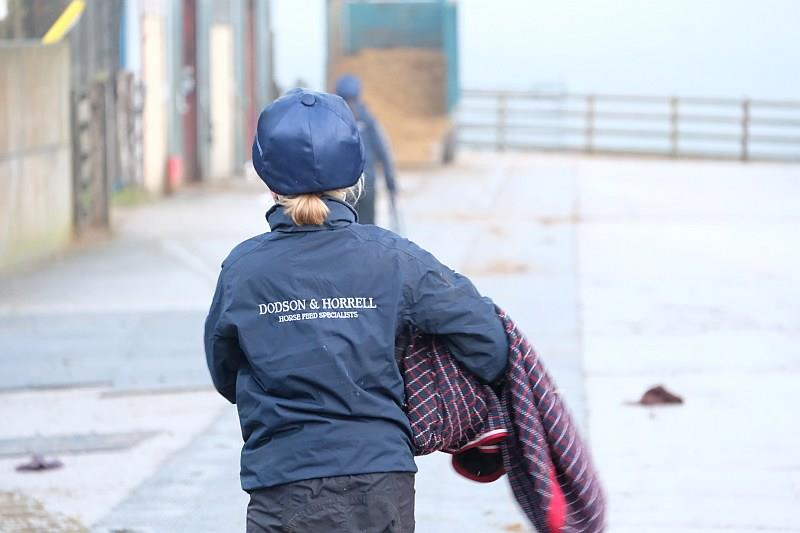 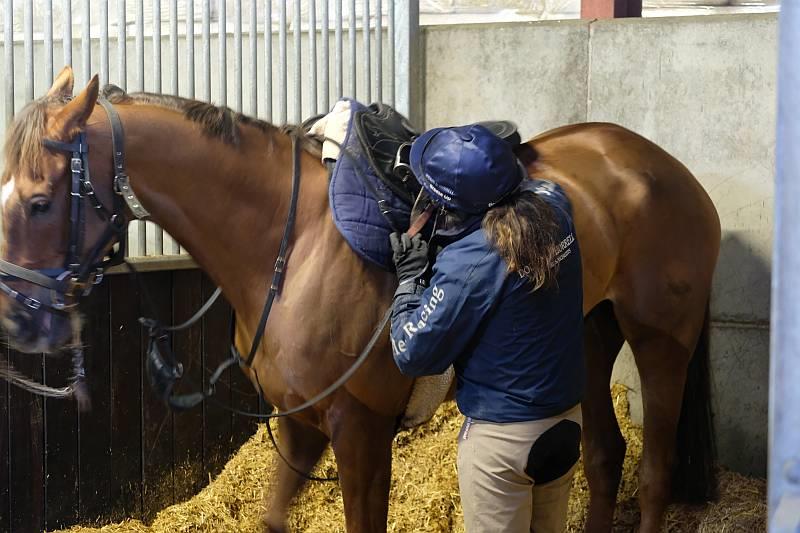 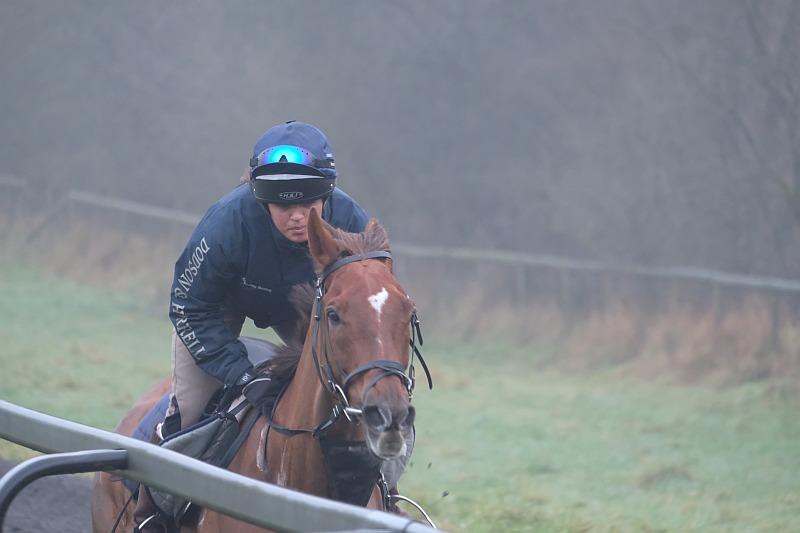 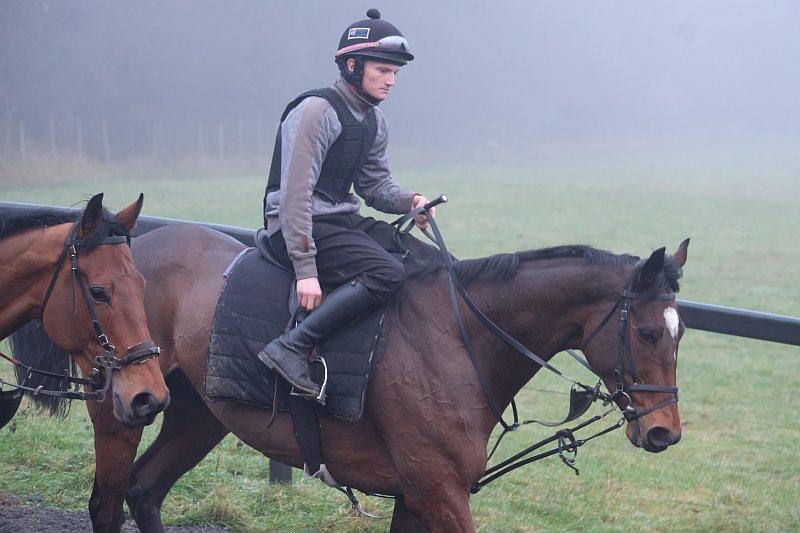 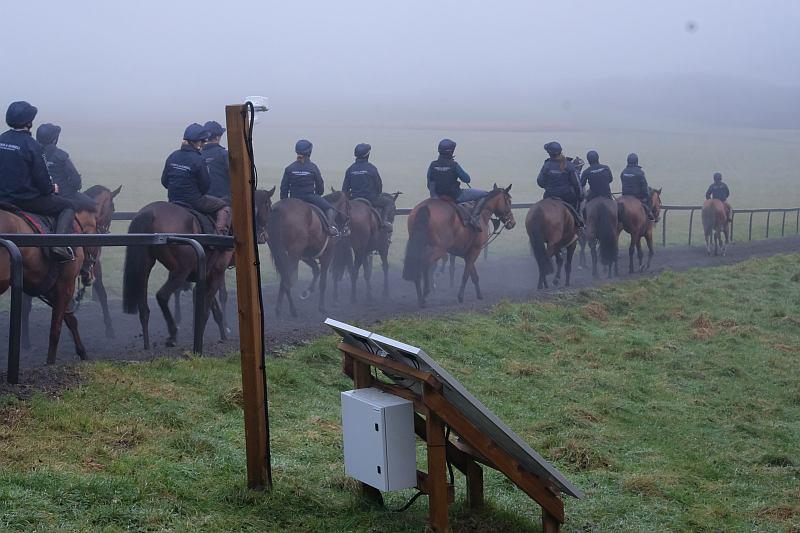 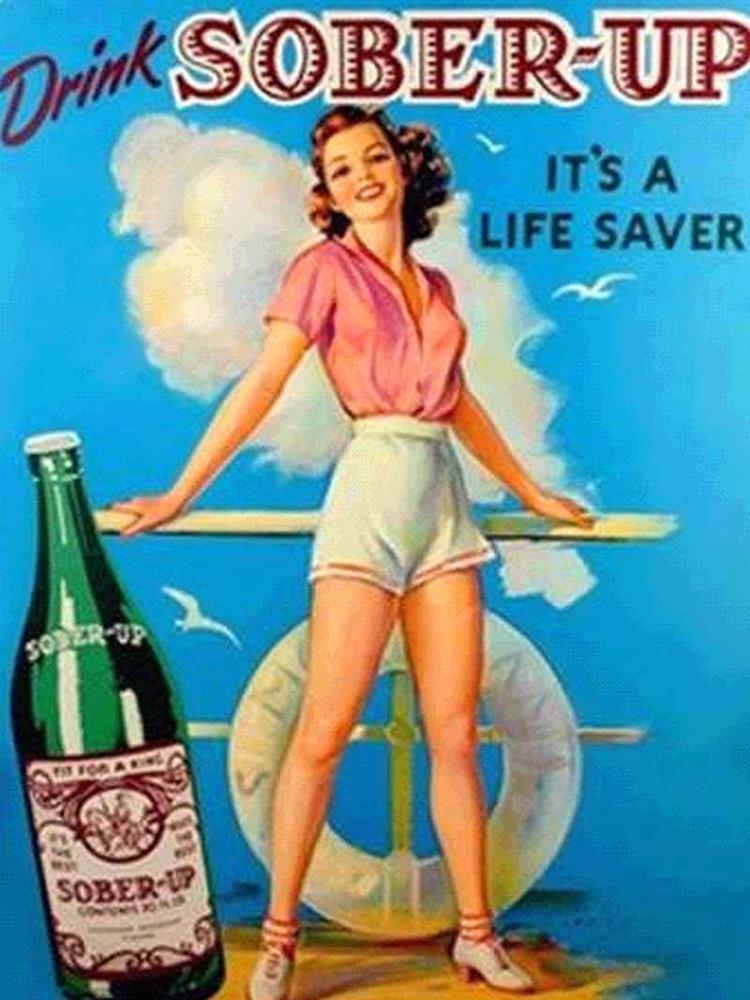 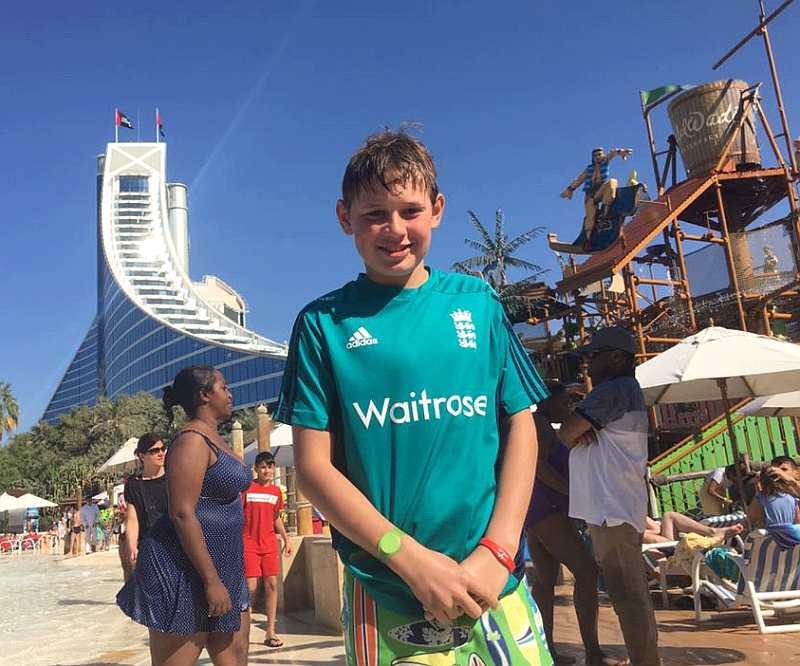