Plus 9 and dry driving in. Good to see the stars in the dark sky this morning..

Talking stars we saw one yesterday..Vinndication..

What a great result .. Vinndication was brilliant yesterday winning the Noel Novice Chase.

He made a mistake at the first which I felt at the time was the best thing he could do because he has never made one before.. he need to know that mistakes don’t win races..After that he jumped for fun and you could see David Bass and he were thoroughly enjoying their day at the races.. seeing strides and taking off outside the wings.. Just for a moment I thought we might have a struggle on our hands when Jerrysback appeared to join us, but that was soon put to bed..

Best turned out winner Vinndication does not do impressive.. workman like, but who cares as long as he keeps winning.. 6 on the trot now..Amazing to think that he won his bumper at Ludlow on November 7th 2017.. he has come a long way in a very short time..

A big thank you must go to Peter Kerr who runs all my KBRP horses; Peter put this team together and many of them came originally from 'a morning on the gallops'….They must have had a bloody good one too.. breakfast I mean!

I bumped into Tony Lousada after the race who reminded it that his horse Book Of Music was the last winner I trained of yesterdays race..

The bumper was competitive and frankly the ground was like glue by the last .. Those Tiger Feet ran well for a long way but the ground sapped his energy.. he will be back for more in the spring.

It was an easy journey home.. truly no traffic for a Friday night..

Saturday mornings are easier when you have a day like yesterday.

David Bass was in to ride work. Nick Sutton also in..

We have two runners back at Ascot today and nothing tomorrow,,

Today we run Newtide and Younevercall and for my thoughts on their chances please click here.

Sue Stanley sent this over..Sue is married to John....

I’ve wrapped all the gifts,I’ve put up the tree I’ve hung up the cards — he’s on the first tee.

I’ve made the mince pies, I’ve done the bread sauce— He’s off playing golf, it’s par for the course I’ve mended the lights and basted the duck — He’s now in a bunker bemoaning his luck.

I’ve worked out the table, we’re having fourteen.

I’ve polished the silver— he’s now on the green.

I’ve hung up the wreath , it’s on the front door— He’s on the sixteenth, he’ll do it in four; At six he’ll be back, poor overtired soul.

And I’ll have to listen to hole after hole .

I’ll smile when he says, “ The day was quite fun”.

But not when he says “And what have you done” 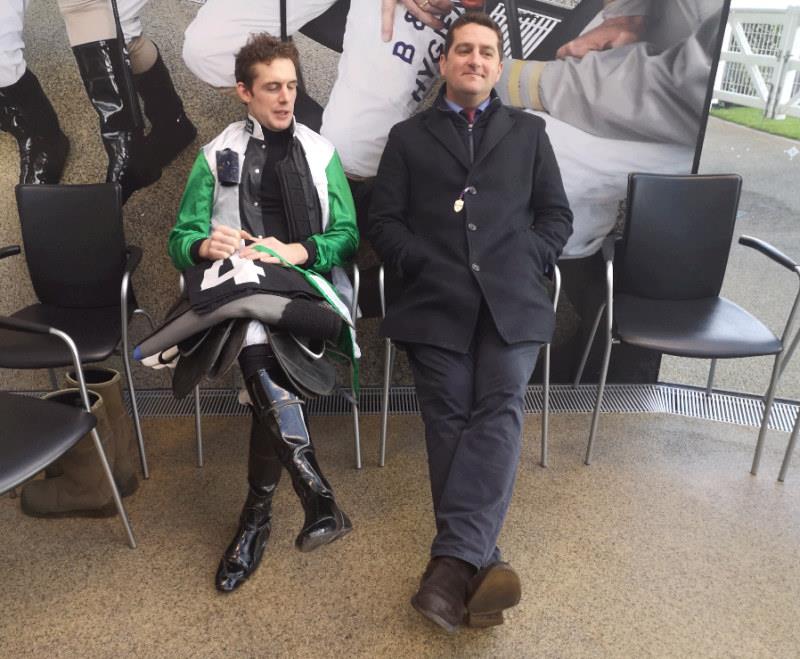 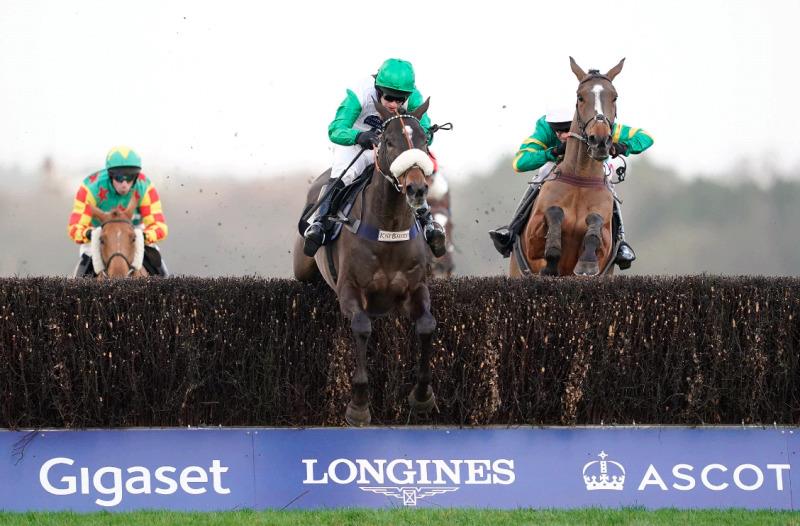 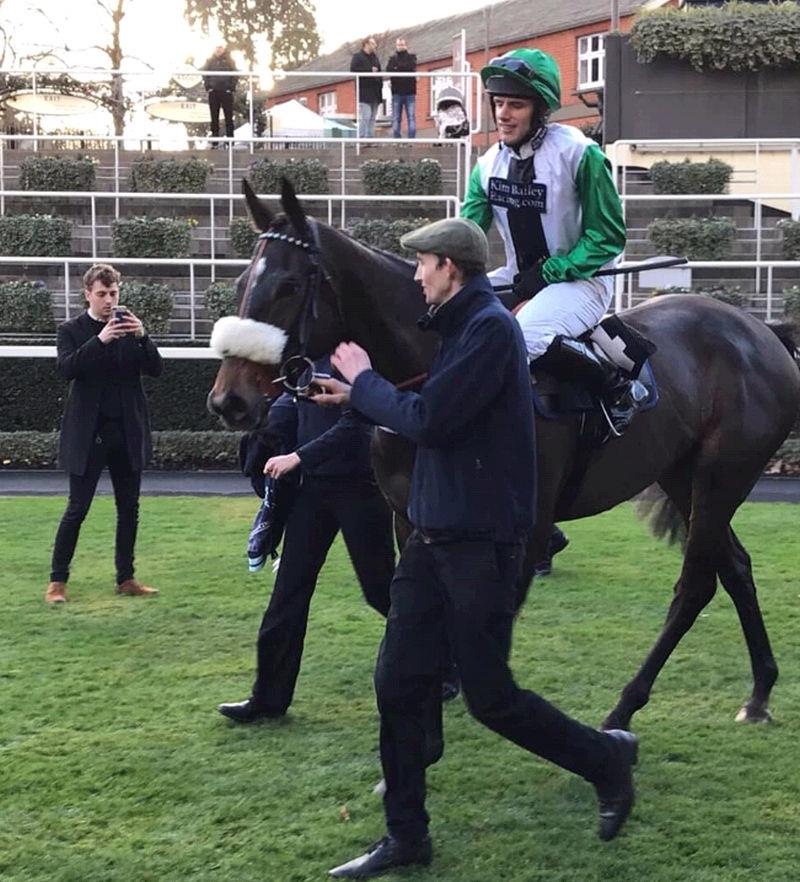 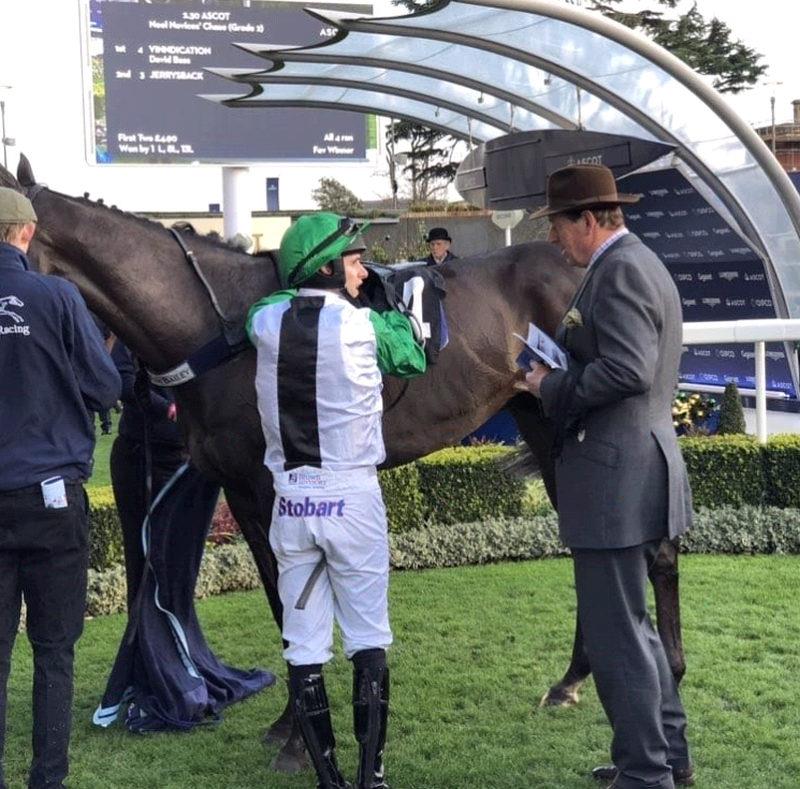 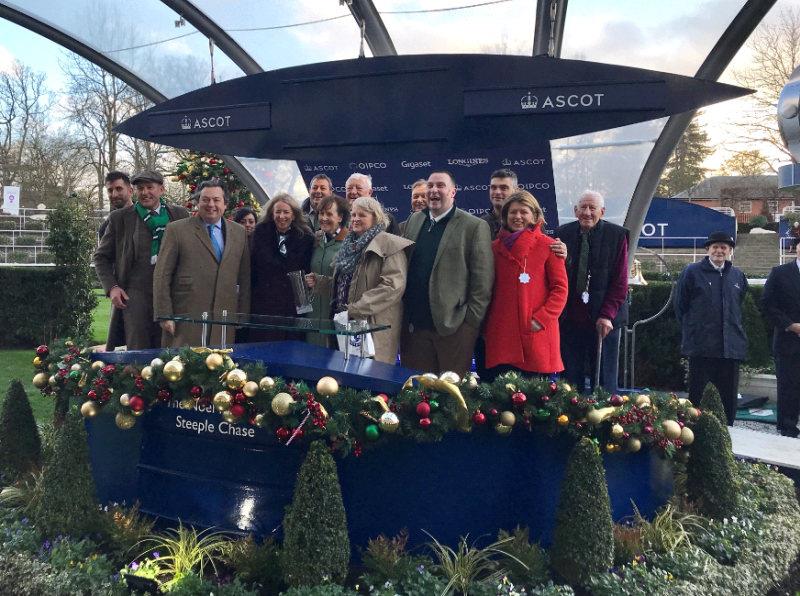 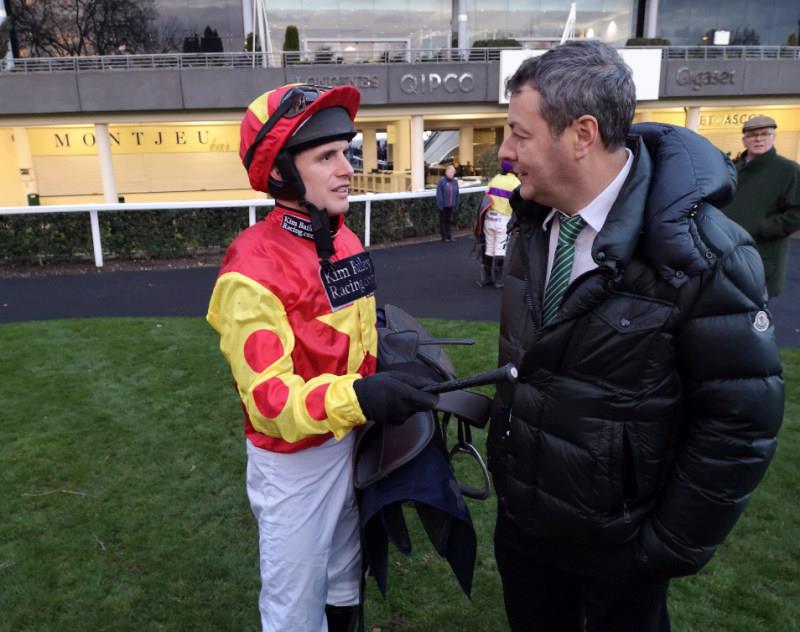 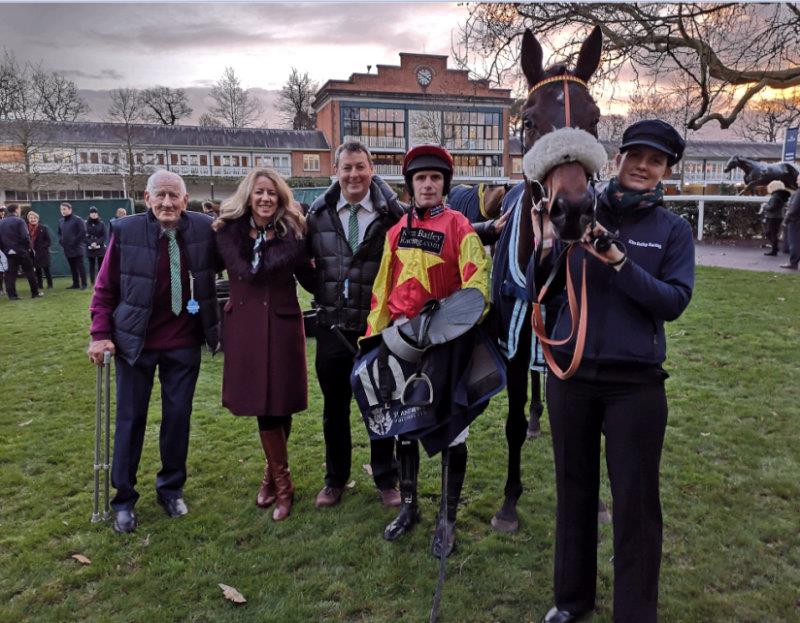