It did not rain at Huntingdon yesterday which probably did not help the ground as it was tough, tiring and heavy. Rain might have made it sloppy and easier.. That said it rained the whole way home.. Traffic both ways was of per lockdown volume..

Not a great day at the Huntingdon office..

Flirtatious Girl ran an absolute stormer in the Mares Listed Bumper to finish second.. worthy black type for her.. God she is tough and honest and what a future she has… Thrilled for Nanette Sellars and Philip and Sandra Arkwright as they have a lady to treasure for the future..

The rest of the day was not brilliant. Hes No Trouble actually did not run too badly to finish 4th on ground he struggled on. Prince Llywelyn crunched through the first and was never travelling after.. you can forget that run.... Adjourned hated the ground and hated the race while sadly Winter Glory will probably be looking for new life away from racing..

Our Christmas wish of 40 winner by Friday failed by one!

Lets look on the bright side.. ever day we are now closer to summer....The future is bright!

It looks like being very wet here today. We are busy here this this morning.. socially distancing and outside..

David Bass. Ciaran Gethings, Chester Williams and Harry Beswick in to ride out

No racing now until Boxing Day..

Richard and Sara Fabian were here to see their KBRS horses Does He Know, Shantou Express and Galante De Romay.

Then I had a dentist appointment!

When four of Santa's elves got sick, the trainee elves did not produce toys as fast as the regular ones, and Santa began to feel the Pre-Christmas pressure. Then Mrs. Claus told Santa her Mother was coming to visit, which stressed Santa even more.

When he went to harness the reindeer, he found that three of them were about to give birth and two others had jumped the fence and Heaven knows where.

Then when he began to load the sleigh, one of the floorboards cracked, the toy bag fell to the ground and all the toys were scattered.  Frustrated, Santa went in the house for a cup of apple cider and a shot of rum.

When he went to the cupboard, he discovered the elves had drunk all the cider and hidden the liquor. In his frustration, he accidentally dropped the cider jug, and it broke into hundreds of little glass pieces all over the kitchen floor.

He went to get the broom and found the mice had eaten all the straw off the end of the broom.

Just then the doorbell rang, and an irritated Santa marched to the door, yanked it open, and there stood a little angel with a great big Christmas tree.

The angel said very cheerfully, 'Merry Christmas, Santa. Isn't this a lovely day? I have a beautiful tree for you. Where would you like me to stick it?

And so began the tradition of the little angel on top of the Christmas tree. Not a lot of people know this. 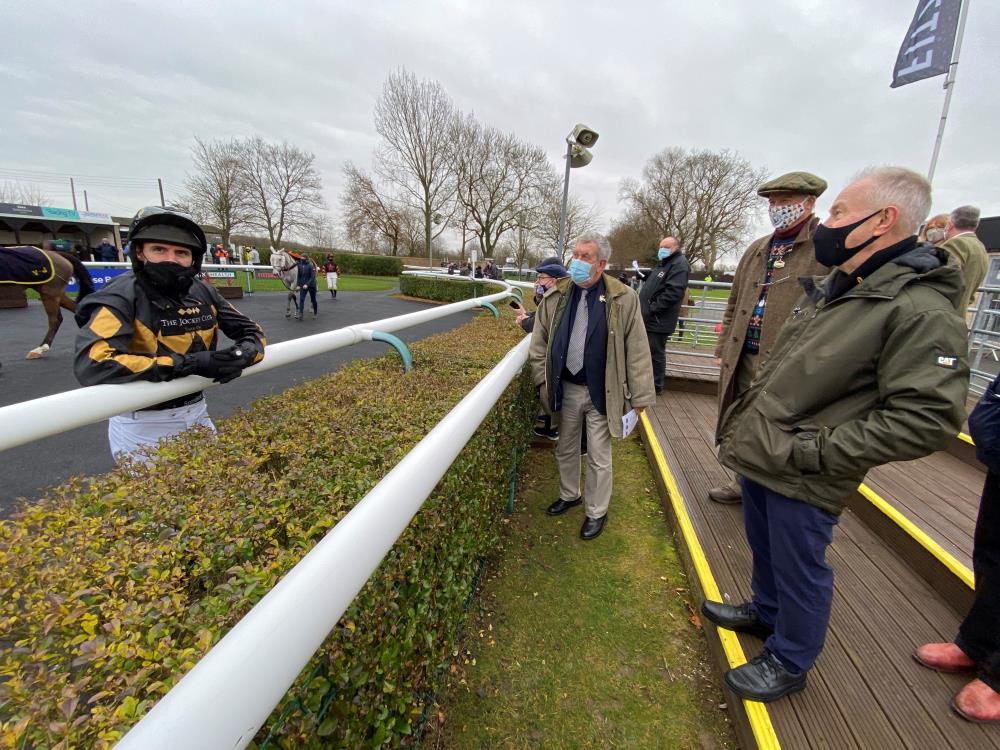 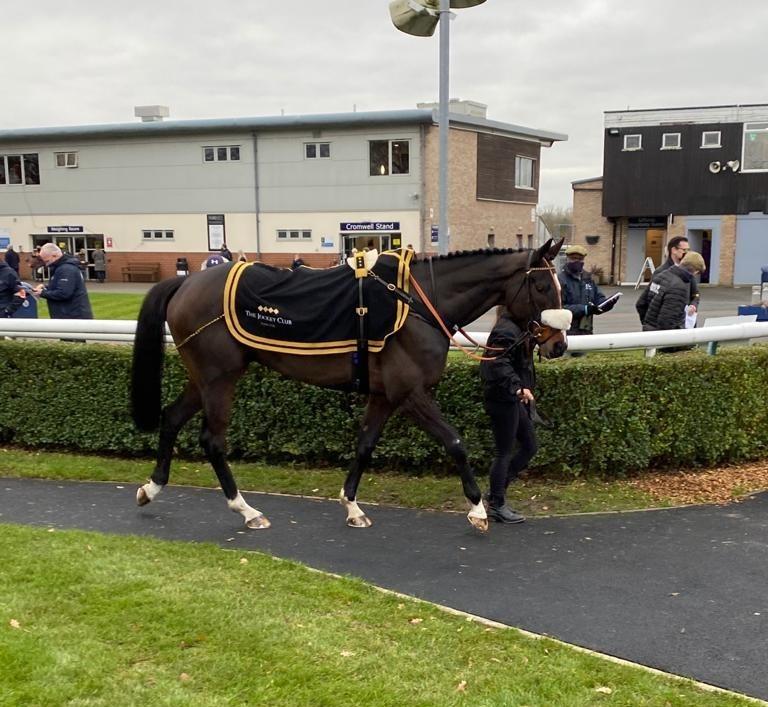 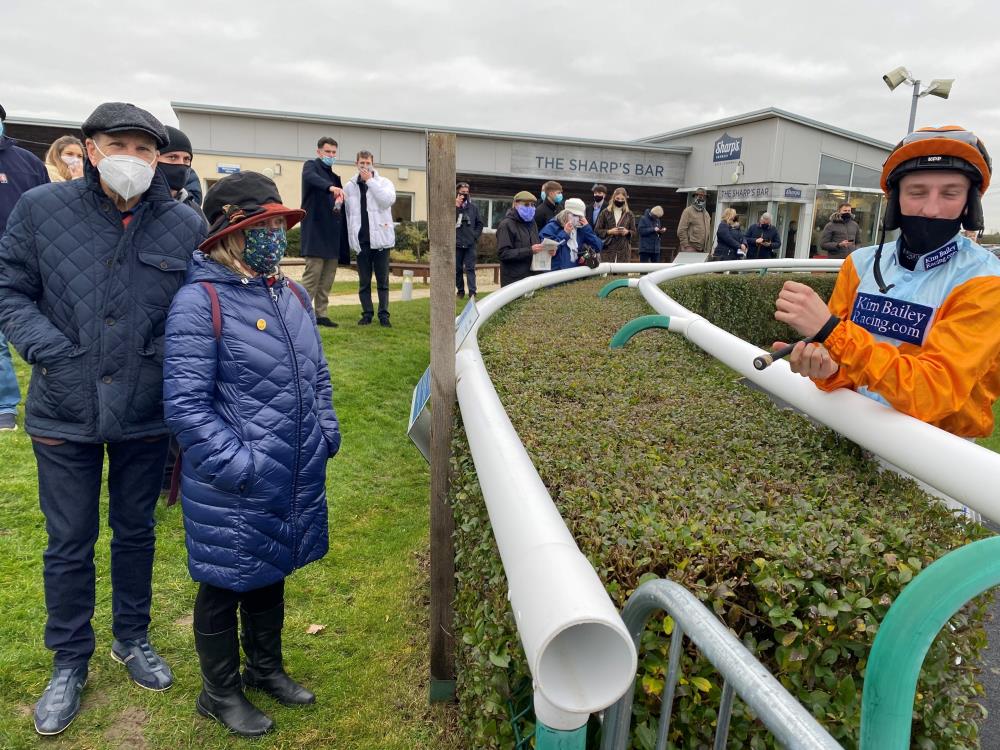 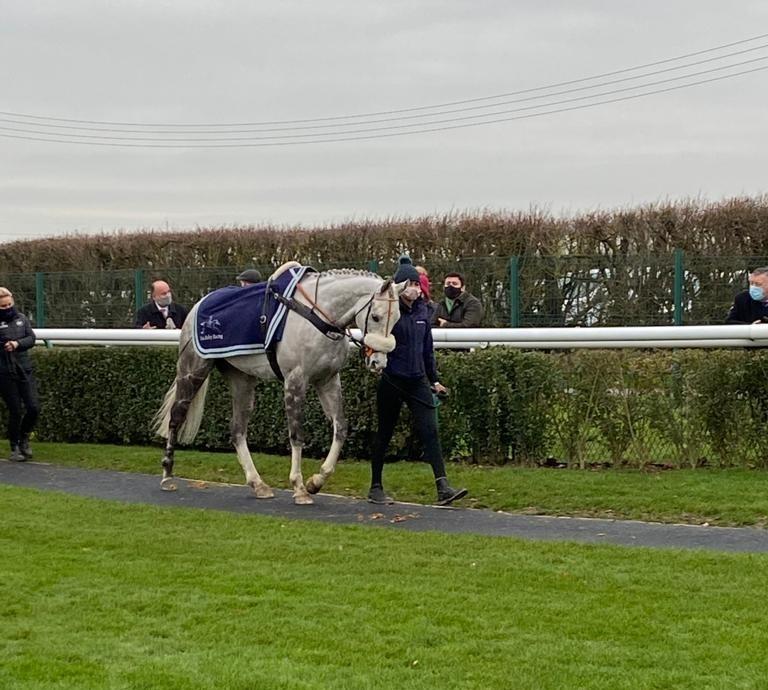 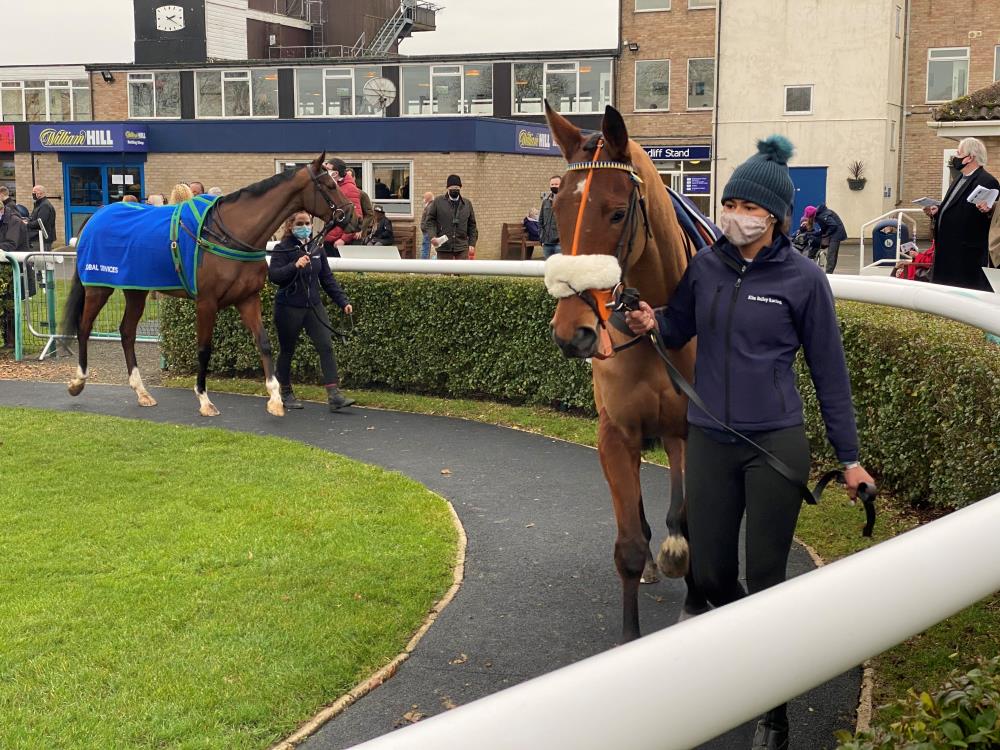 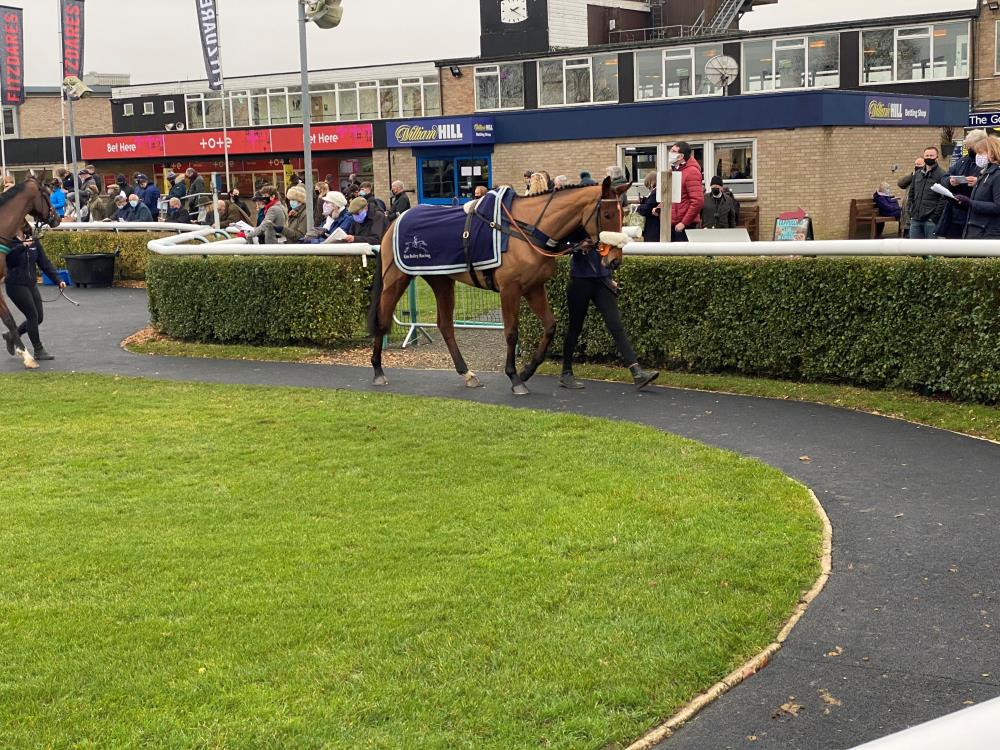 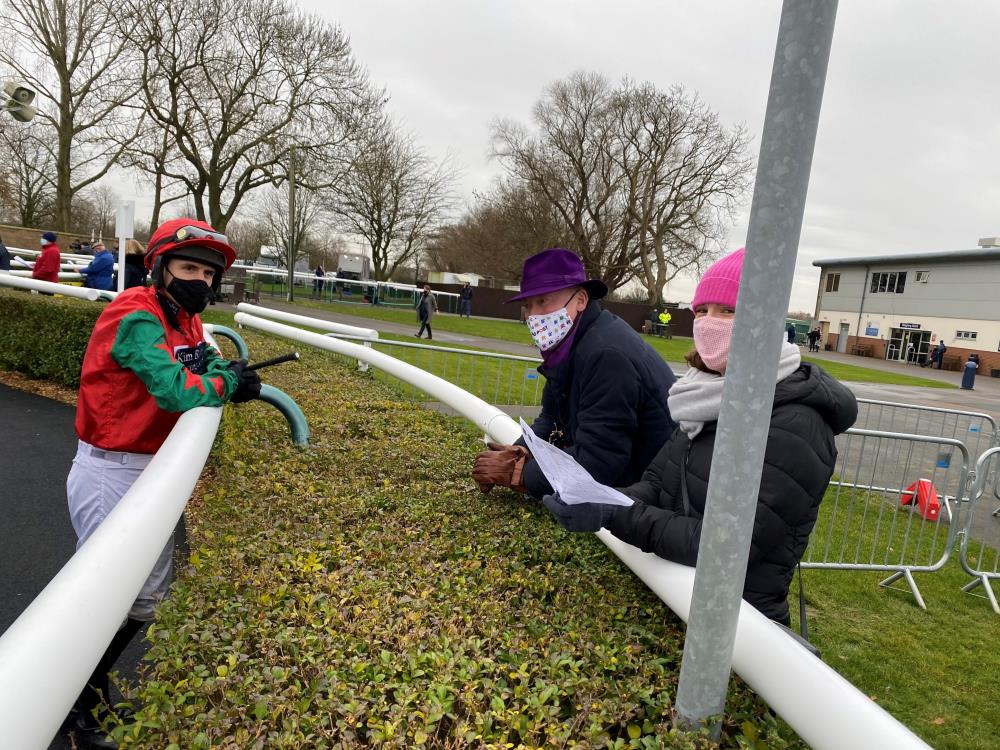 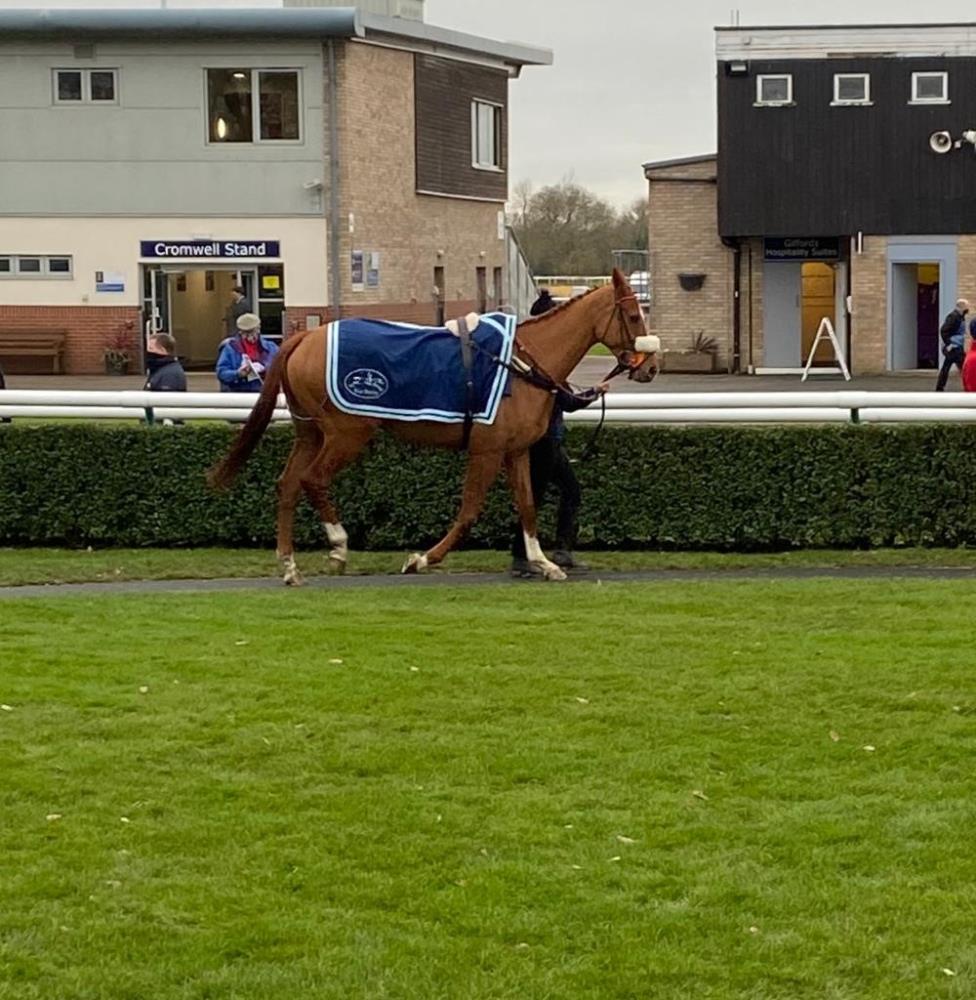 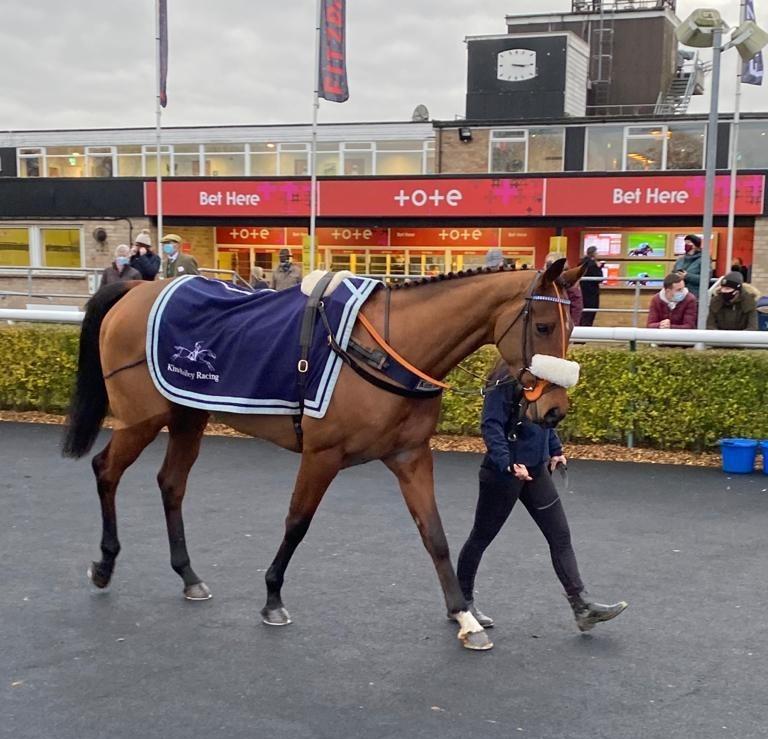 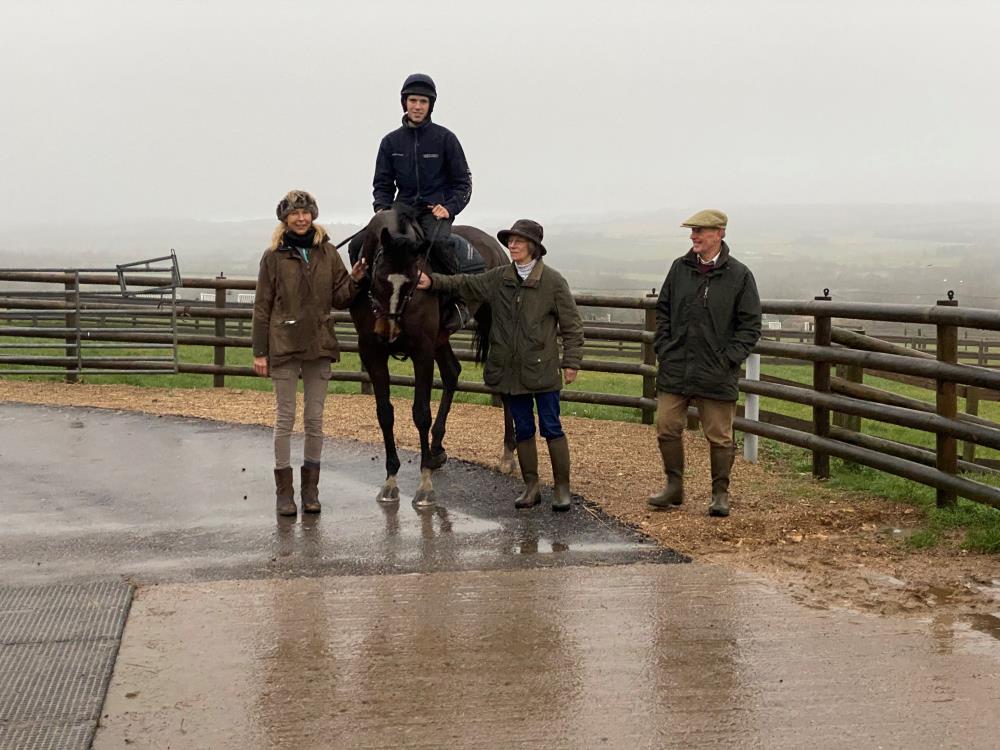 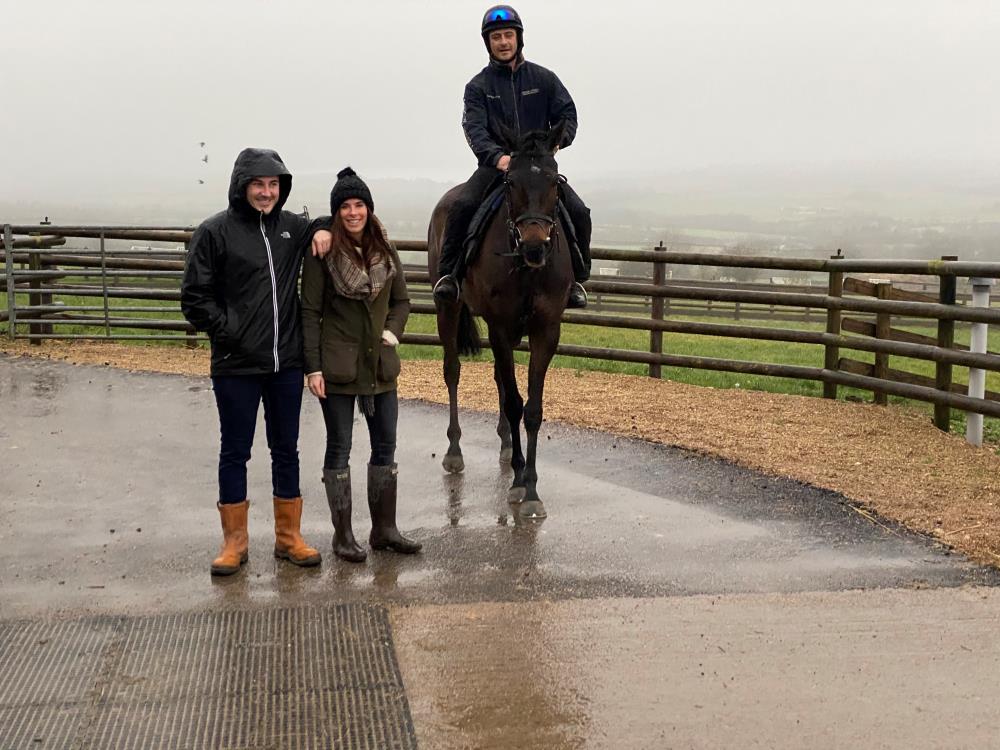 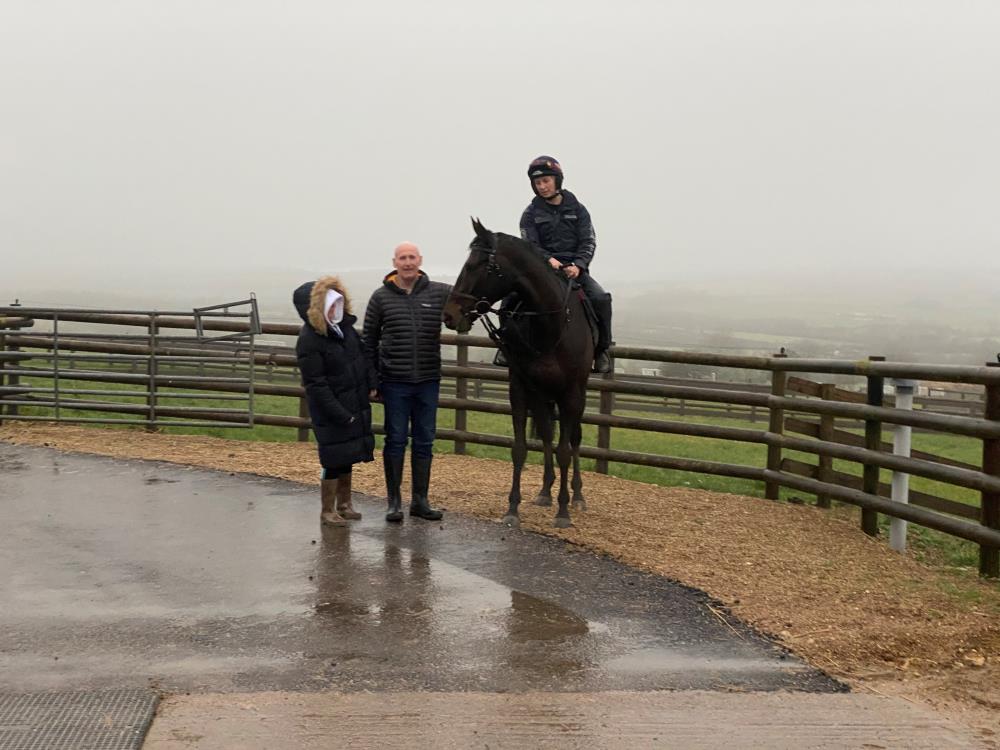 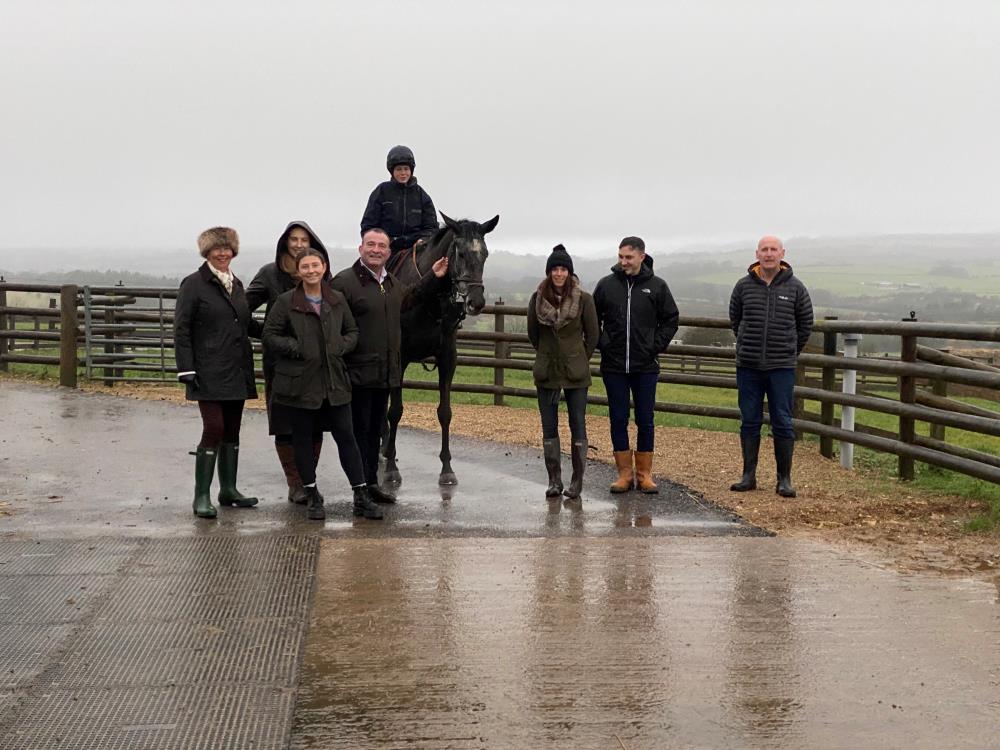