It was not as cold as expected last night and my temperature gauge was hovering on 0 to minus 1.

Funny how a lesson could have saved me from a very messy situation....

I was driving home from Silverstone last night and while I was talking to Disco Dave Bass, on hands free, about the horses he had ridden work on that morning, a car coming from a side road on my left lost control when trying to stop.. it came flying towards me.. I had to take evasive action while trying to avoid the two cars coming towards me..I swerved all over the place and I started to lose my back end..

My mornings lesson on the skid pan saved me as I kept my car under control and avoided both ditch and cars..

Not sure David was ready for my language..

I am unlikely to be driving a Porsche but it was certainly fun trying to drive those exciting sports cars as fast as you can.. My bottle might not be what it was, but it was still fun.

Thanks to Chris Stickles and his team from Ascot Racecourse for asking me and Peter..It was a good experience.

I have not been to Silverstone for many a year and god it has changed.. It is a huge place now..

Thursday is our easy day and frankly, horse wise, not much will be happening here today. Routine stuff.

Racing at Fakenham and Wetherby have predictably been abandonned today.. Too cold!.

The story of the Elephant and the Mouse...Sent over by John Cootes..

A mouse was walking through the jungle and fell into a lion trap.

The mouse started crying, thinking he was doomed to die in there being that he was unable to climb out of the big pit.

Along comes an elephant, who heard the sobbing mouse.

The elephant asked the mouse why he was crying, and the mouse explained his situation.

The elephant then lowered his dick into the pit, and told the mouse to climb onto it.

The mouse did just that, and the elephant lifted his dick back out of the pit bring the mouse back onto level ground.

The mouse thanked the elephant profusely, and told him that he'd never forget that act of kindness, and someday would return the favour.

The elephant and mouse parted.

A week later, the elephant was walking through the jungle and fell into the same lion trap.

The elephant was thinking that he was REALLY doomed, as he was the biggest creature in the jungle, and nothing would be able to help him.

Along comes the mouse. Seeing the elephant in this predicament, he ran home, got his Porsche, and drove back to the scene.

He then tied a rope to his bumper, threw the other end of the rope into the hole, and told the elephant to tie it around his waist.  The mouse revved up the engine, popped the clutch, and pulled the elephant out of the hole.

The moral of the story:

You don't need a big dick if you have a porsche... 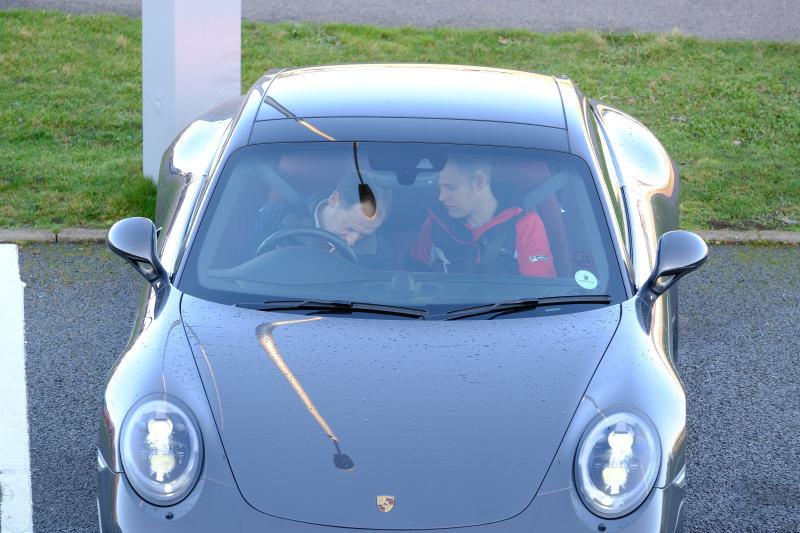 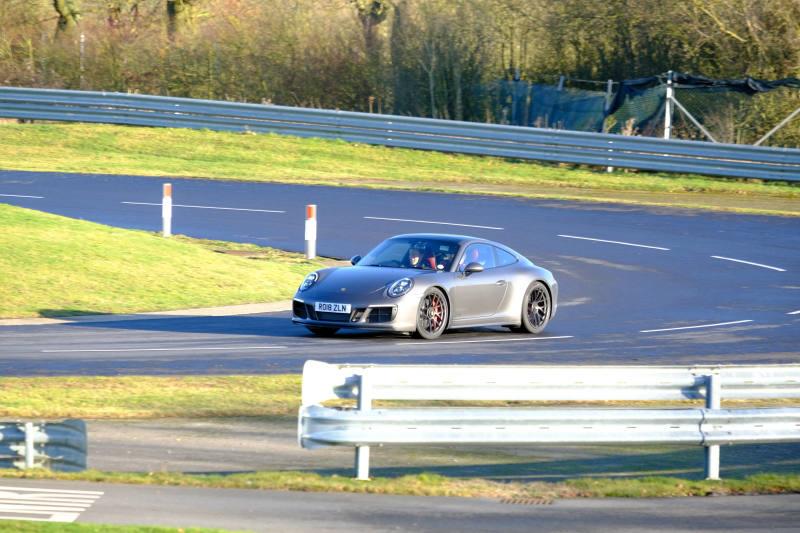 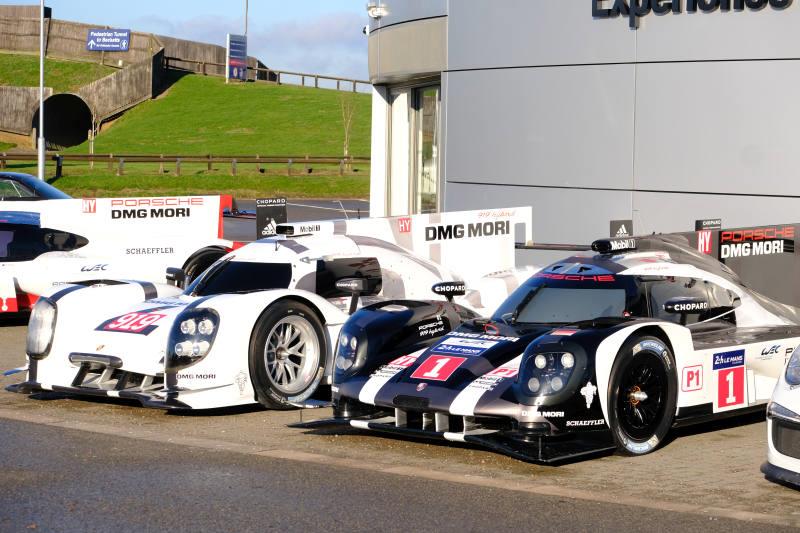 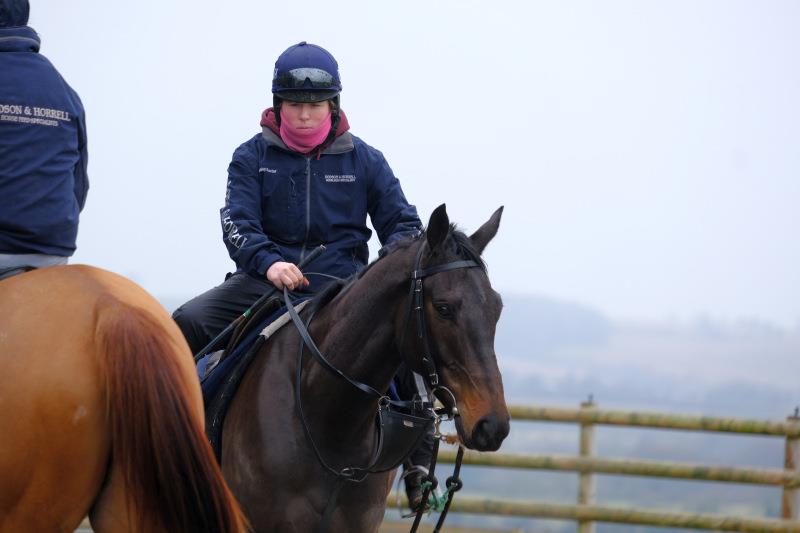 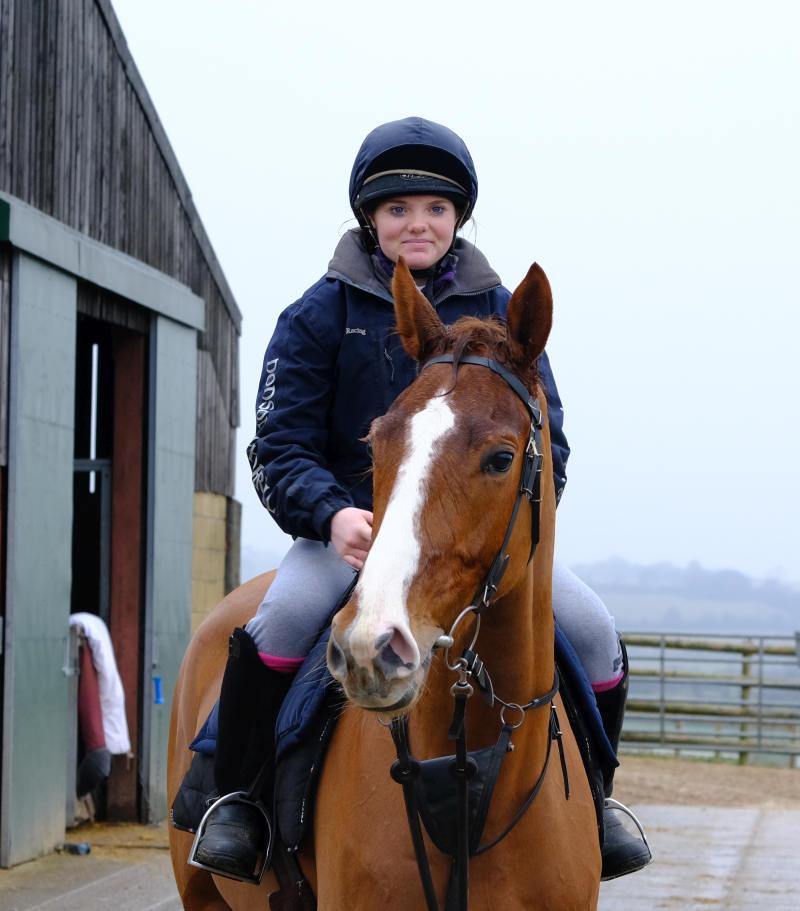 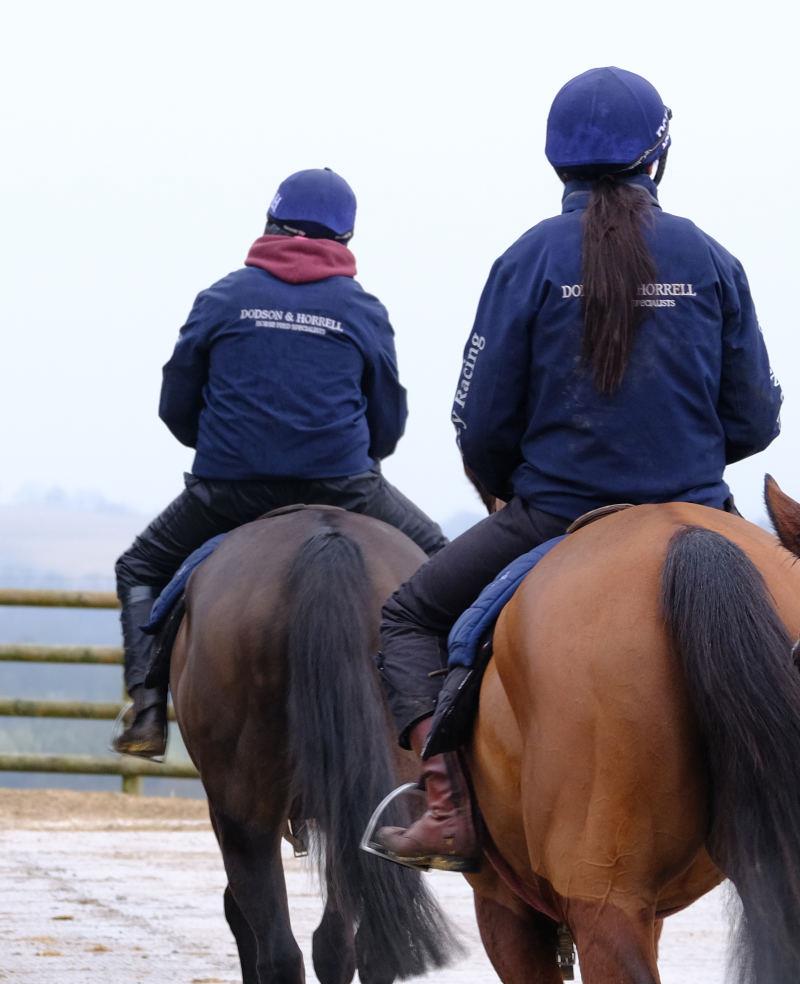 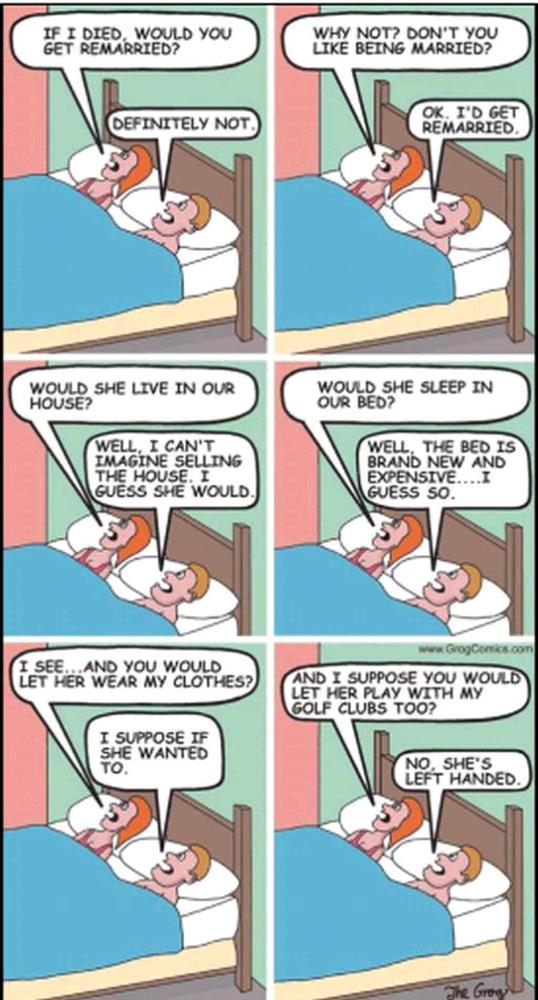