Plus 6 and foggy when driving in.

There was better news from the blood tests.. Although we might not have many runners this weekend we should start having more from next week.

The horses that worry us are the ones with perfect scopes and bloods and then still run disappointingly.

Handicapping in this country has always created problems for owners and trainers alike.

My pet hate is finishing second and being penalised for doing so. By that I mean your horse invariably goes up in the weights for running well, but picks up minimal prize money in comparison to the horse in front.

We trainers have been trying to persuade the handicapper not to penalize for running in Novice Chases, and at the moment that helps as we are given grace on our first three runs in a novice company, until you are re handicapped..

The rules of racing insist that a horse has to run in a novice chase, whether it be a novice handicap or straight novice before it can run against seasoned handicappers… That stops you running a well handicapped hurdler off his hurdle mark in big handicap chases..Most big chases now stipuate that you have to have had 3 runs over fences..Annoying, but this rule works..

But what does not is allowing a horse who is fully exposed to run in big races to pick up the offshoots in a big condition race where there are few runners.

Dan Skelton did just that last weekend when he ran his horse Marracudja.

Marracudja was rightly a 66-1 outsider of the five-strong field, for last Saturdays Ascot feature The Clarence House Chase.

Marracudja ran well and came through after the second-last to take third, beaten seven and a half lengths by winner Defi Du Seuil and nearly five lengths by runner-up Un De Sceaux…

His penalty for running so well was an 11lb rise in the weights which effectively ruins his chance of winning races for the next 12 months.. So is it worth talking the chance of picking up the pieces in a small field when you are an outsider?

Marracudja is a horse who has surprised before as he won at Wetherby the day after boxing day and went up by 9lbs for doing so.. On the face of his last two runs he has effectively gone up 20lbs, but as the sceptics say he has won the best part of 33k in prize money.. Most would take that chance if you owned this horse..

But on the whole system does not work..

Dan’s is right to complain, but at least he has some decent prize money in the bank.. far worse when the same happens and you don’t benefit in kind because your races were run in lowly company..

Sadly some would take a view that the best way to beat the handicapper is not to try too hard!

The answer to yesterdays question of 'Name the only vegetable or fruit that is never sold frozen, canned, processed, cooked, or in any other form except fresh.' is Lettuce..

Charlotte Watson was first with the answer.

The last of the series of question is..

'Name 6 or more things that you can wear on your feet beginning with the letter 'S.'' 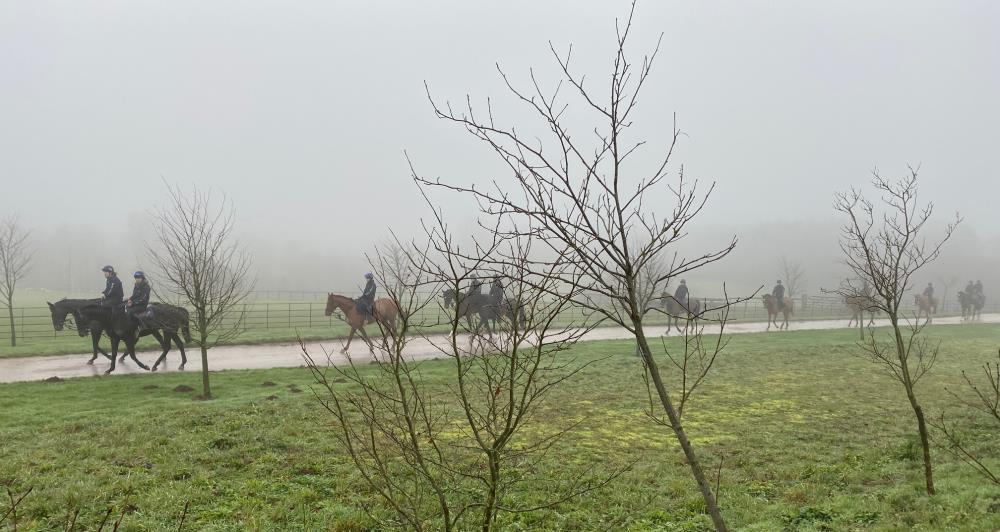 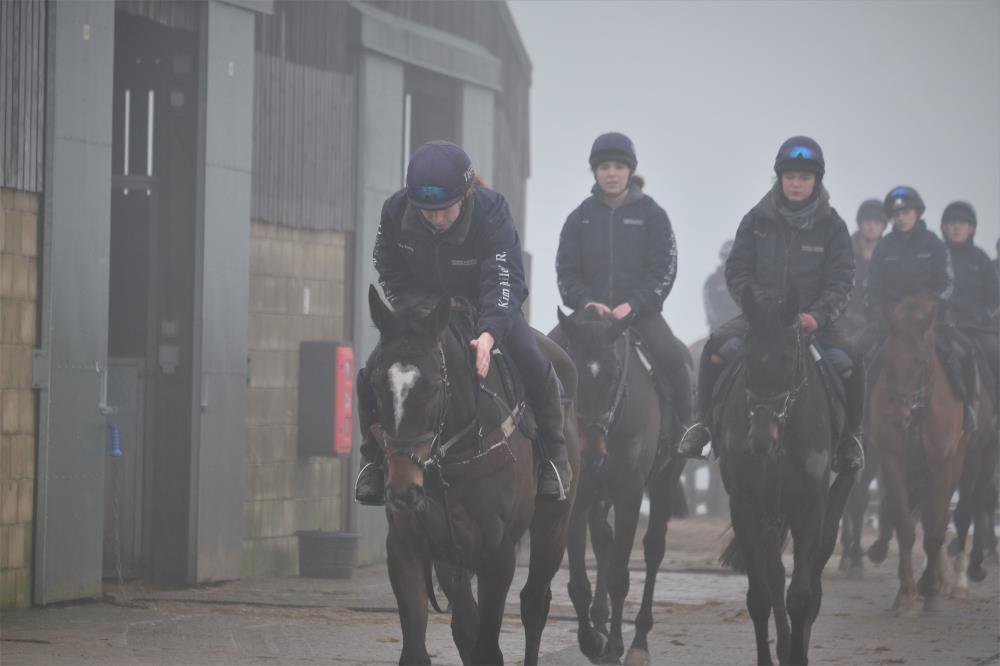 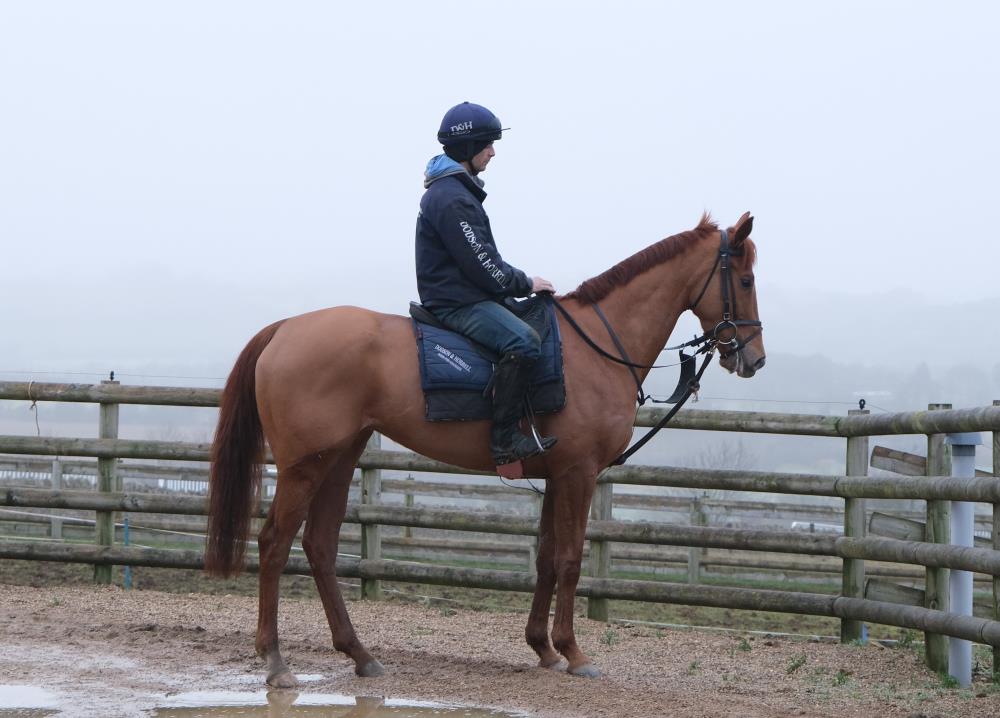 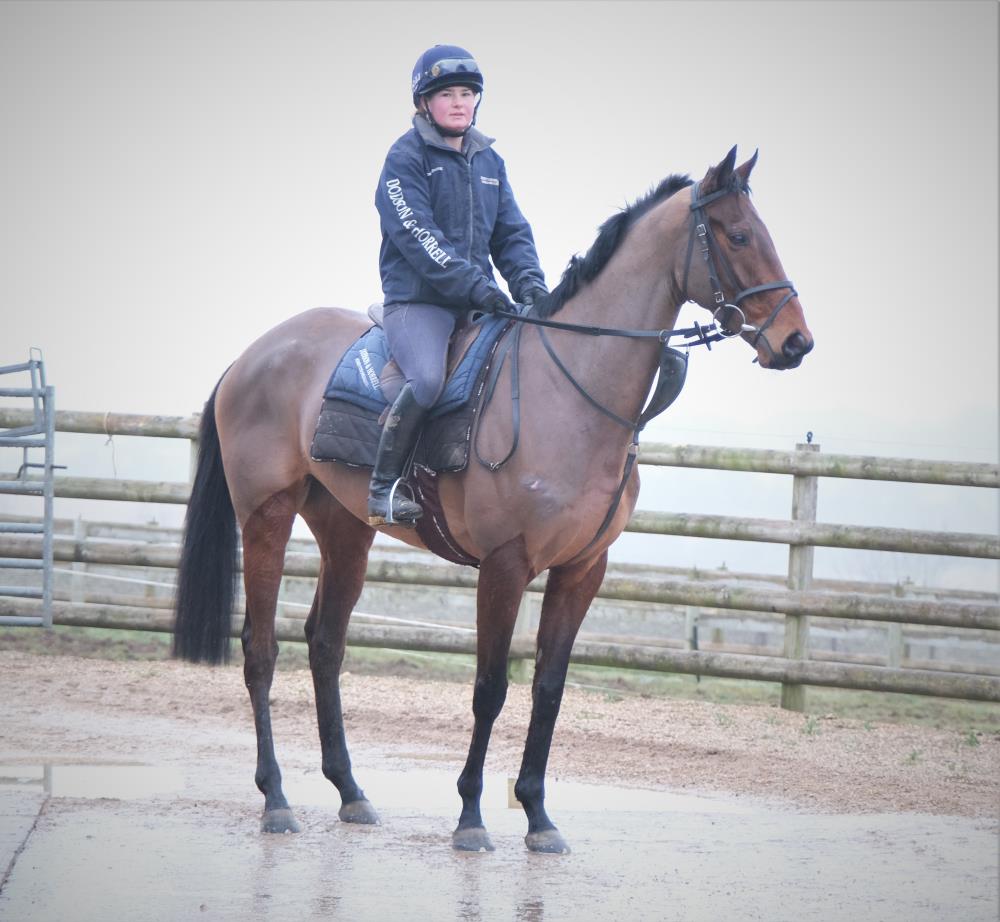 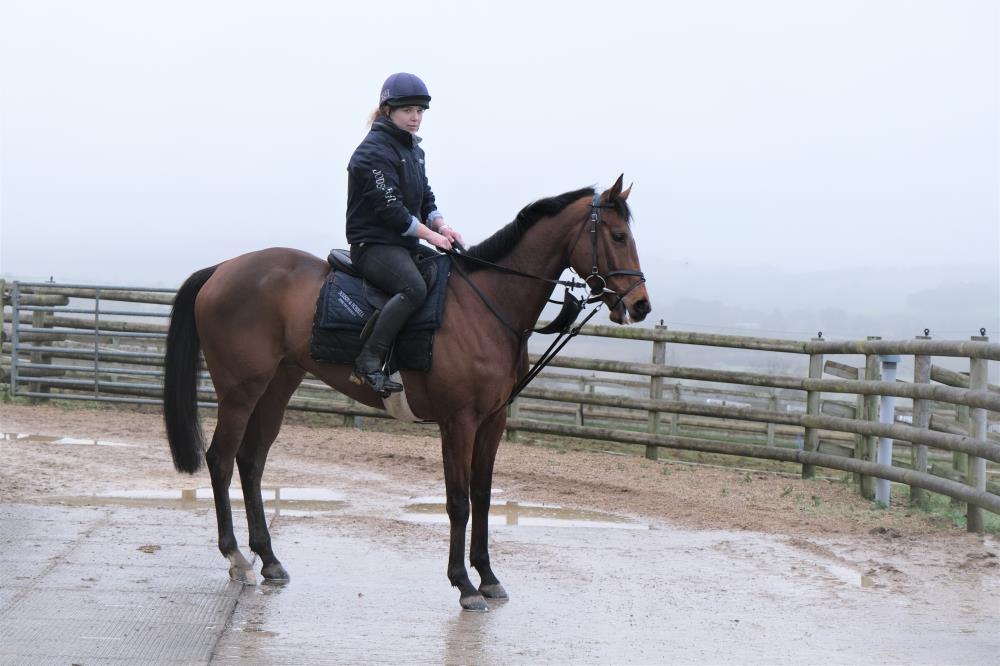 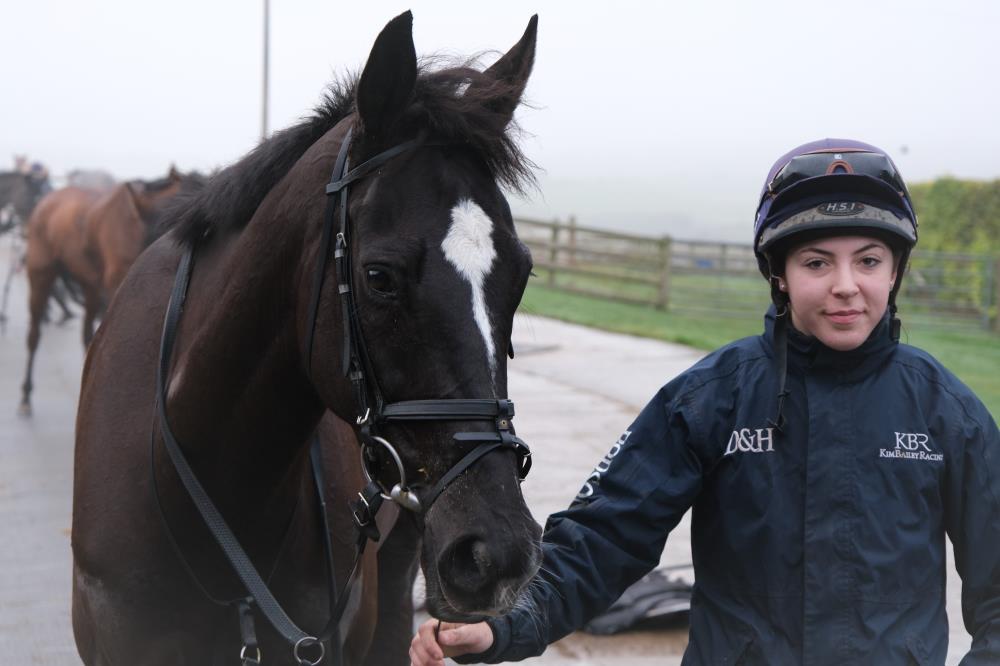 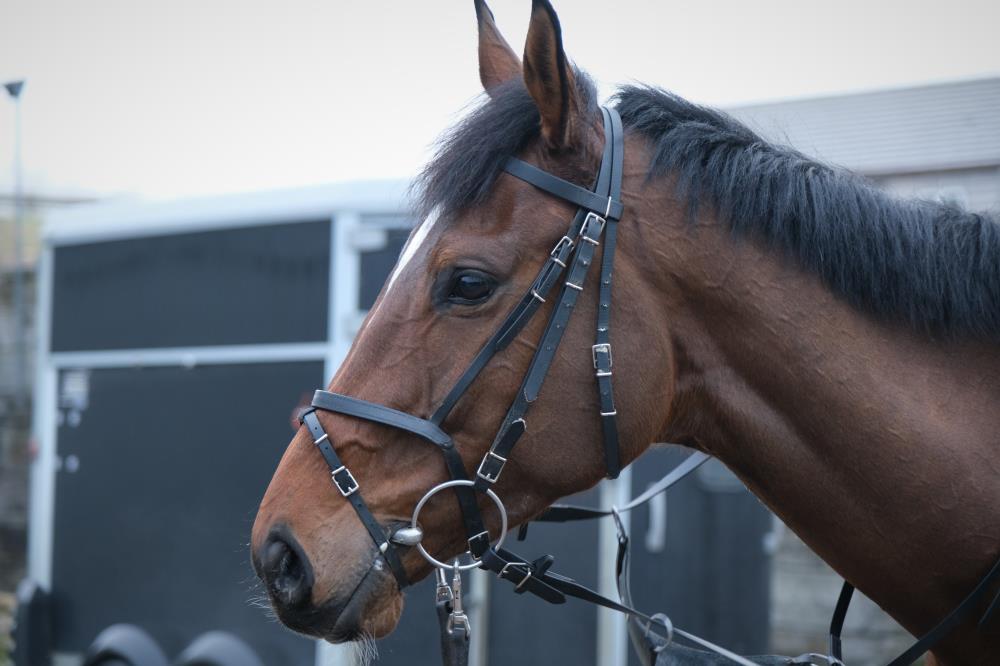 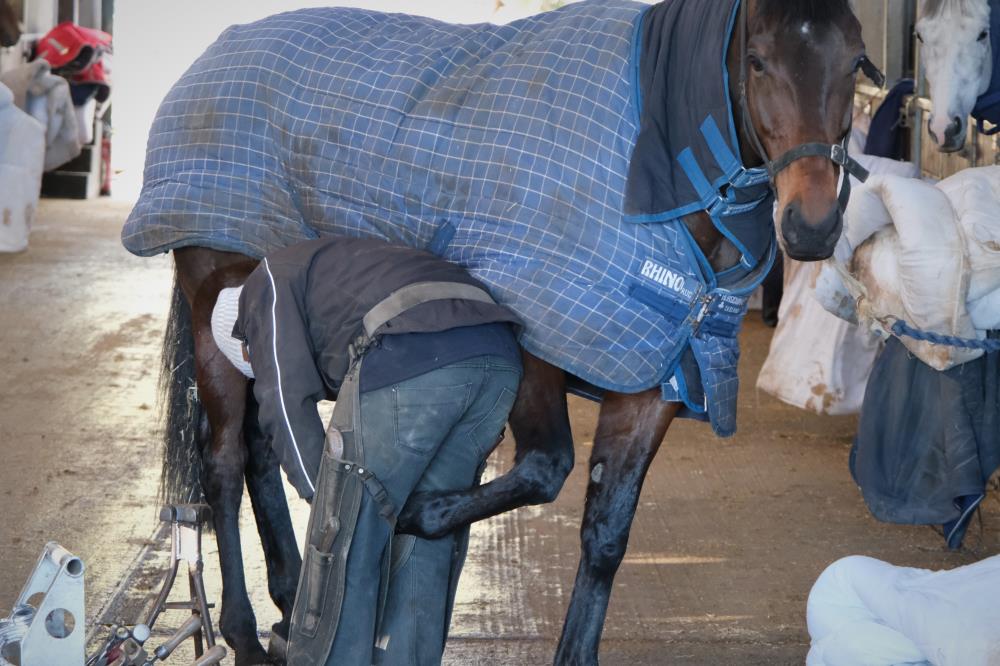