It was also blowing a fair wind and the odd bit of tree had fallen on the roads. More later when Storm Doris hits us?

What a funny old world Racehorse ownership is. Last season John Perriss had his best with 12 winners and this winter/season it has been very much the other way around..moderate to say the least.

Luckily John has been in this game for long enough to know that things change and when they do you smile, enjoy and celebrate.

24 hours is a long or even a short time in anybody’s life but to have 2 winners in 24 hours is certainly good news. The Drinkymeister on Tuesday at Wetherby was followed up by Rockys Treasure yesterday at Doncaster ..

Rockys Treasure was actually pretty impressive, especially when you consider that he pulled hard for most of the 3 miles.

John drove home a very happy man and so was Agent Murphy who bought both horses for John.

Finally on Rockys Treasure it is always good to hear from those who sold you their horses. Thanks David Kiely for the message..we like him too..

Our other runner at Doncaster did not run as expected. Beyond Supremacy showed his immaturity by kicking two other runners at the start and then completely missing the break when one of the horses who he had kicked got his own back by baulking him when the tapes went up, which meant that Beyond Supremacy missed the break and completely lost his place. It was a wasted run as he finished well down the filed.. He will be sharper next time.

At Ludlow Alfies Choice again ran with promise to finish 5th  and should now be allowed a handicap mark now while Milord ran a far better race and enjoyed his day out to finish 3rd.

Winners make for a happy trainer so I took Mrs B out for supper.. We visited a restaurant that we have not been to before and it was good.. I recommended as visit to Bhoomi

Thursday is our easy day although we had hoped to take Diamond Gait, Monrocco, The Midnight Legend Gelding and El Presente on an away day but I have cancelled the trip due to the possibility of ever strengthening winds… One wonders if Huntingdon will be on?

Tom Lacey who lives west of here text me early to say the wind was so strong that he could not open his bedroom door.. Had his roof gone or does living on top of a hill mean it is very drafty?

If racing does go ahead we have two runners at Huntingdon and for my thoughts on their respective chances please click here.

There was a man who worked for the Post Office, whose job was to process all the mail that had illegible addresses.

One day, a letter came addressed in a shaky handwriting, to God with no actual address. He thought he should open it to see what it was about.

I am an 83 year old widow, living on a very small  pension. Yesterday someone stole my purse. It had £100 in it, which was all the money I had until my next pension payment.

Next Sunday is my birthday, and I had invited two of my friends over for dinner. Without that money, I have nothing to buy food with, have no family to turn to, and you are my only hope...

Can you please help me?

The postal worker was touched. He showed the letter to all the other workers. Each one dug into his or her wallet and came up with a few pounds. By the time he made the rounds, he had collected £96, which they put into an envelope and sent to the woman.

The rest of the day, all the workers felt a warm glow thinking of Edna and the dinner she would be able to share with her friends.

The birthday came and went. A few days later, another letter came from the same old lady to God.

All the workers gathered around while the letter was opened. It read:

How can I ever thank you enough for what you did for me? Because of your gift of love, I was able to fix a glorious dinner for my friends. We had a very nice day and I told my friends of your wonderful gift.

By the way, there was £4 missing.  I think it might have been those bastards at the post office. 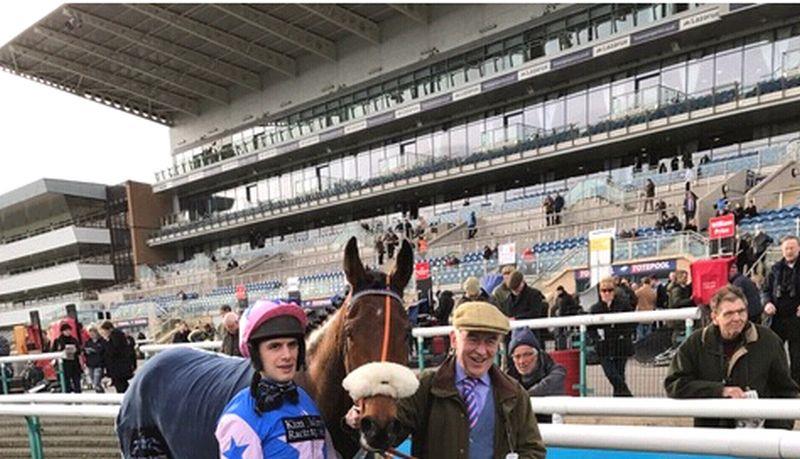 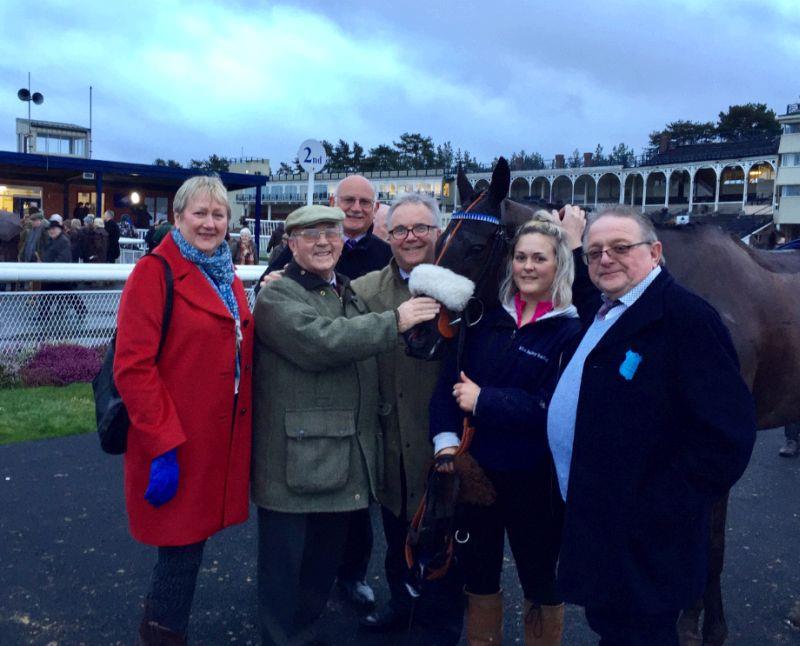 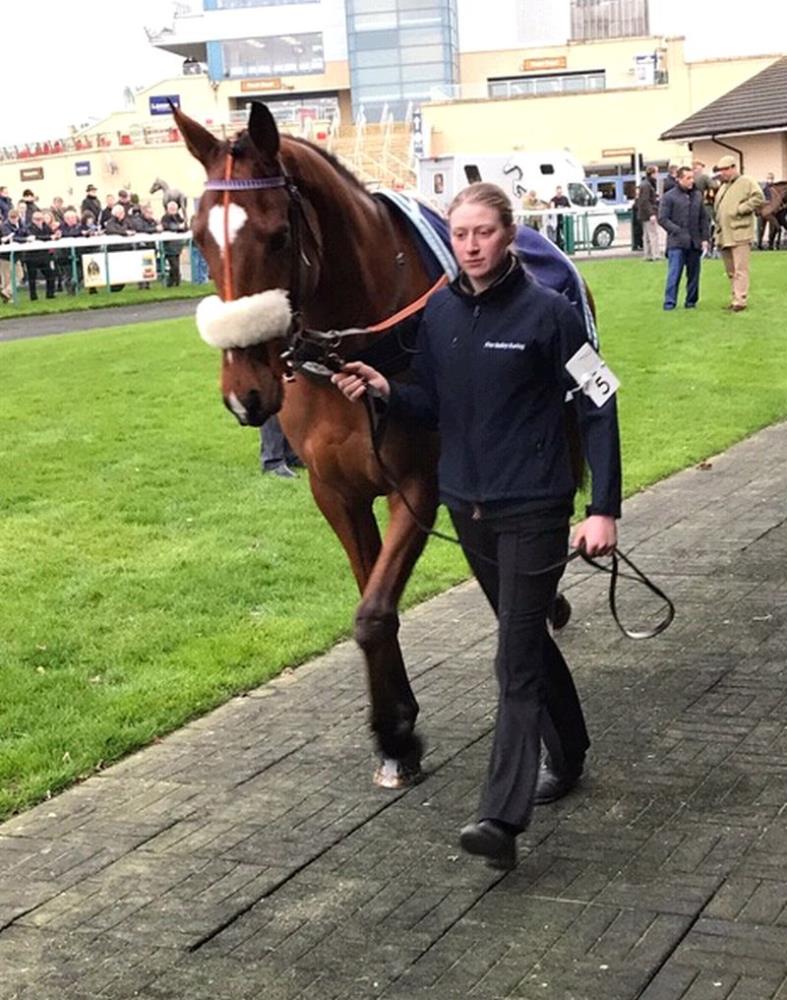 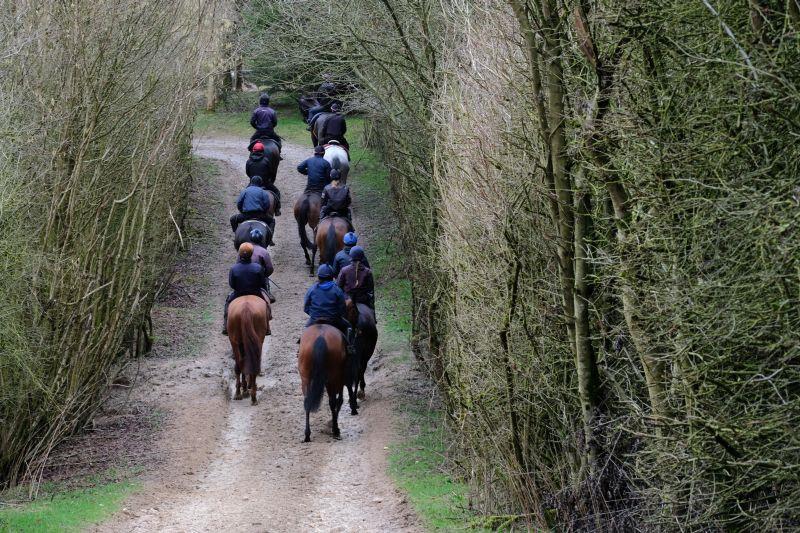 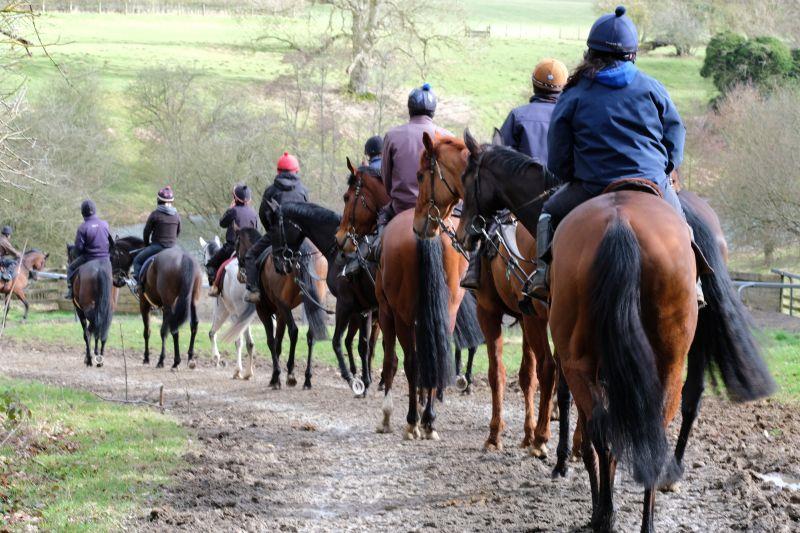 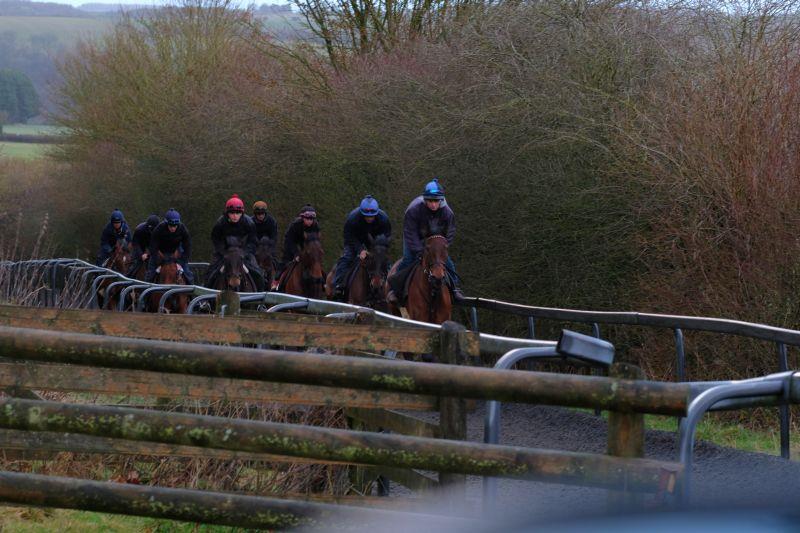 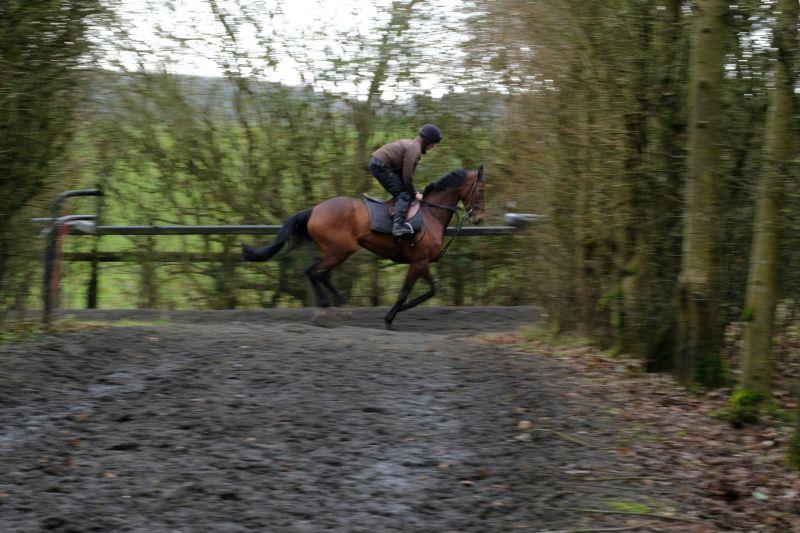 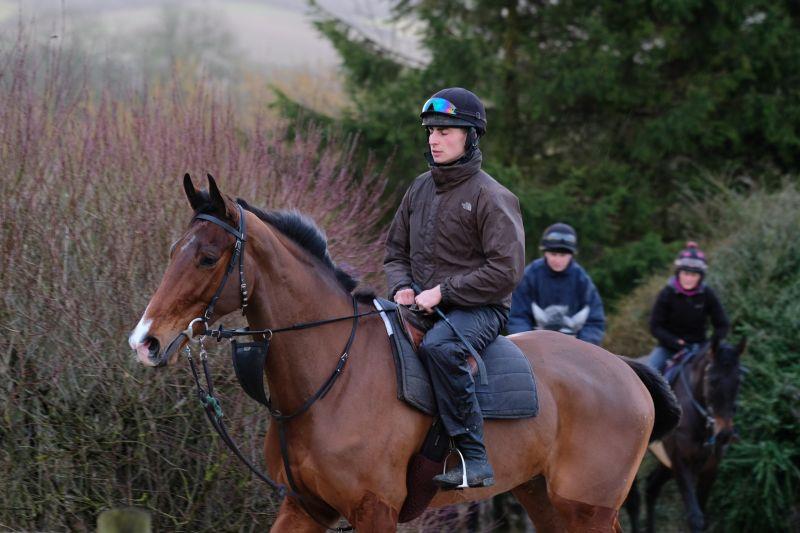 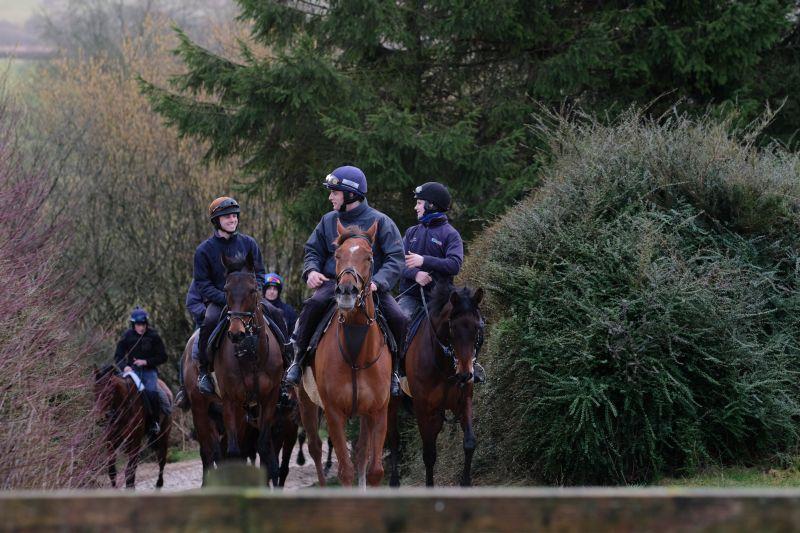 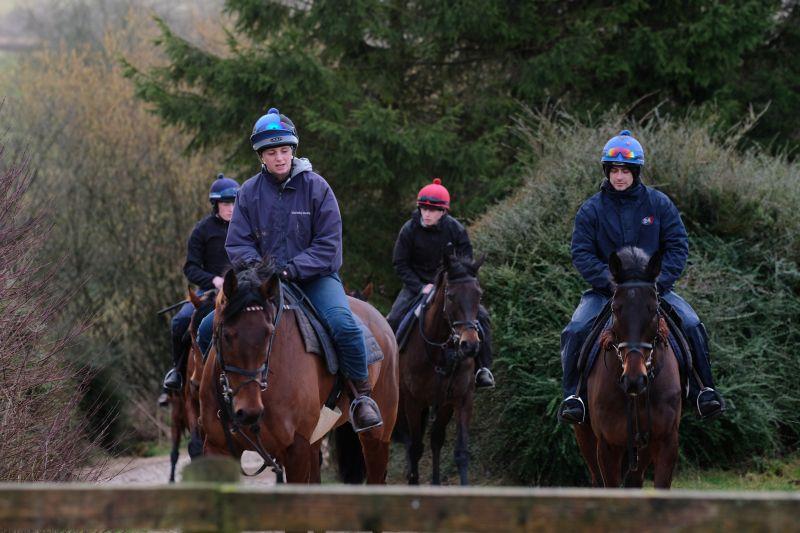 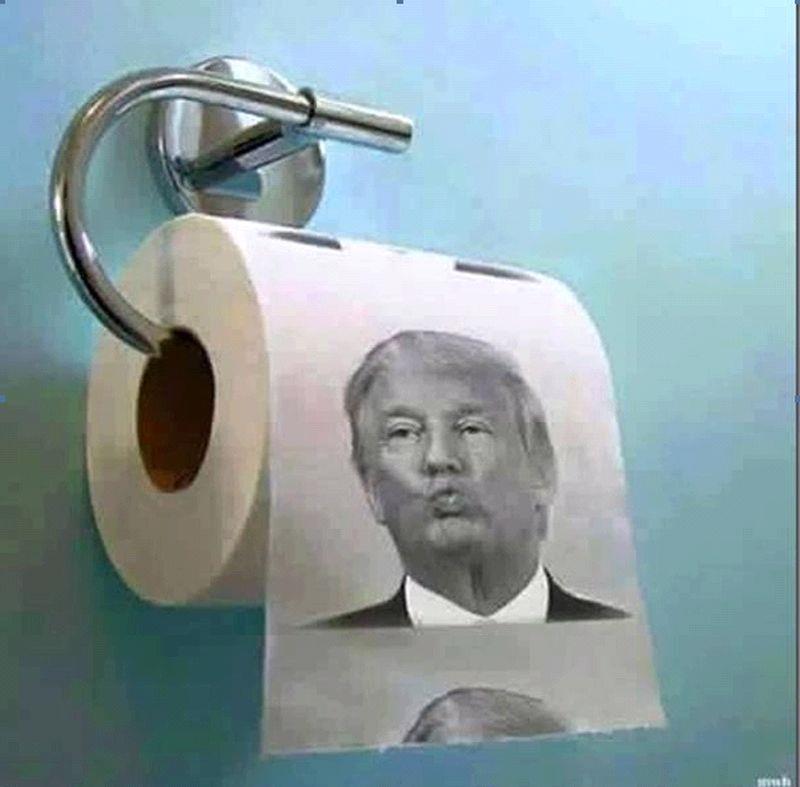 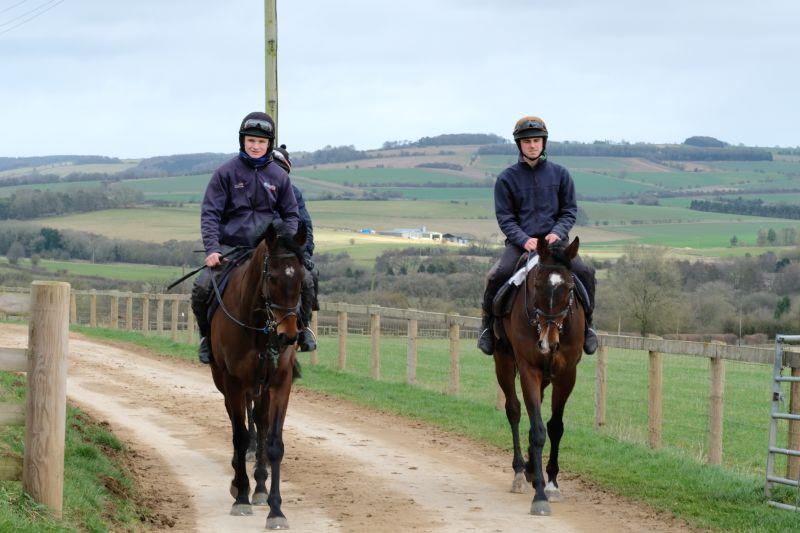 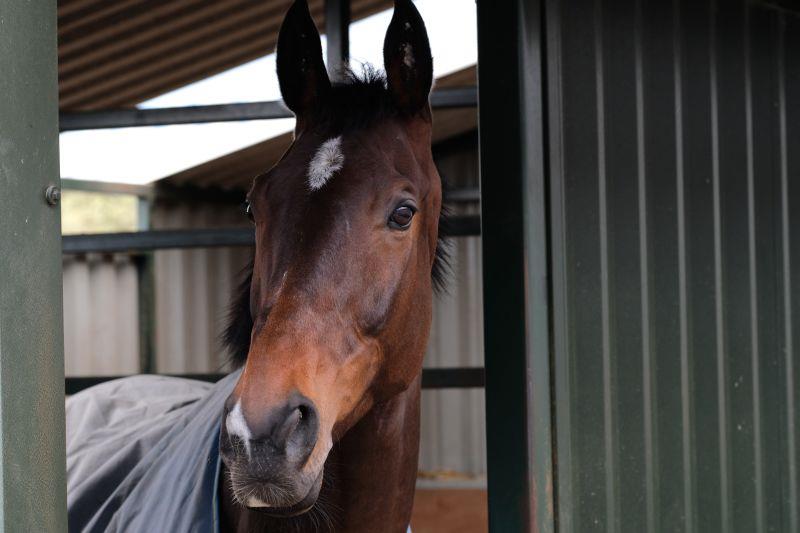 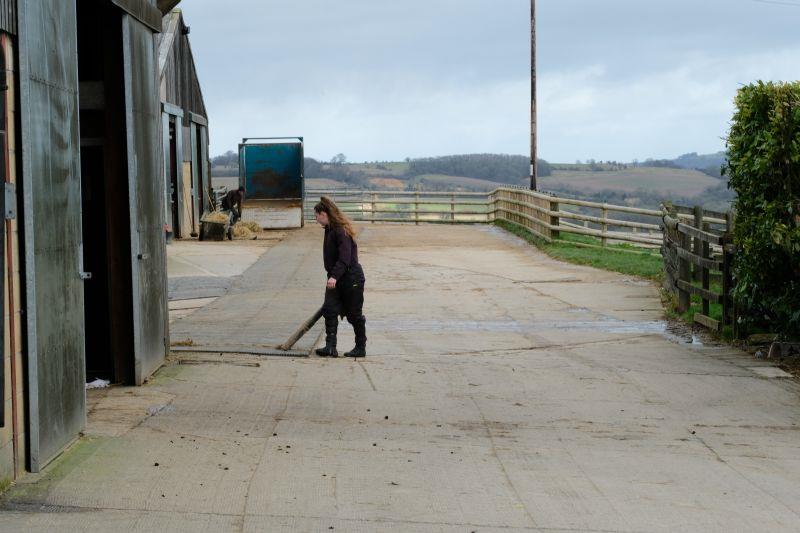 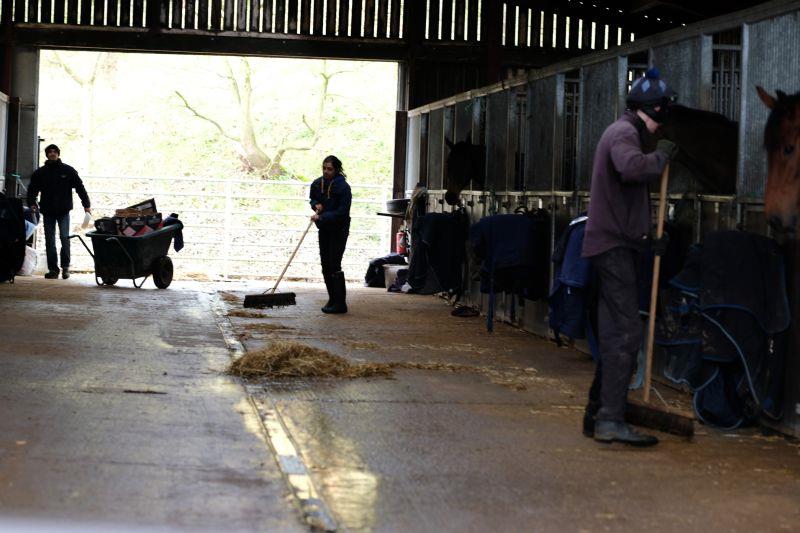