Plus 9, windy and raining when driving in.

Monday morning and fresh horses.. I would say that wouldn’t I?

Desperate to go racing with so many of my horses, but my earliest runner will probably be at Ludlow on Thursday...weather permitting..

David Bass has always fancied being a flat jockey, but as I have reminded him in the past he was not physically capable.. and before you think I mean anything other than size, I don’t..

Anyway to prove his point he rode two winners on the all weather at Wolverhampton yesterday on their added card for jumpers to bumpers.

Leighton Aspell has hung up his boots and all were hoping he would go out with a winner at Fontwell yesterday.. No fairy tale ending as he finished second on his last ride.

I wish him well in his new career.. Leighton will always be associate with Many Clouds.. and why not..They were a great combination..

Today is the big day for Mat. The finals of the Godolphin Stable Staff awards..

Mat went up to London last night as he has to be there early this morning..He is staying two nights at The Sea Containers and will spend the day being interviewed by two of these judges..

This evenings award ceremony will take place at the UnderGlobe..

Good luck Mat.. A three man race..Along with Mat the other two are.. Leanne Kershaw who works for Jedd O’Keeffe and James Savage who works for Sir Michael Stoute..

My delight later today is the dentist..

On that happy note..

After a preacher died and went to heaven, he noticed a New York cab driver had been awarded a higher place than he.

“I don’t understand,” he complained to God. “I devoted my entire life to my congregation.”

God explained to him, “Our policy here in heaven is to reward results. Now, was your congregation well attuned to you whenever you gave a sermon?”

“Well,” the minister had to admit, “some in the congregation fell asleep from time to time.”

“Exactly,” said God, “and when people rode in this man’s taxi, they not only stayed awake, they even prayed.” 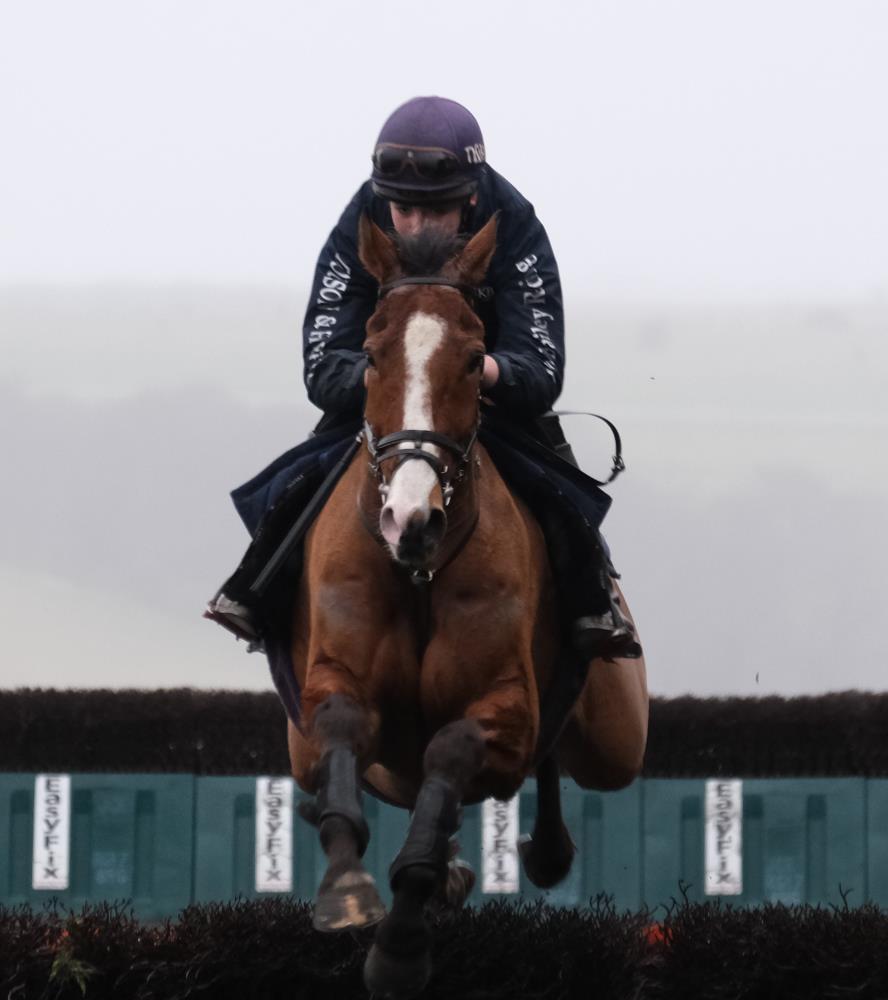 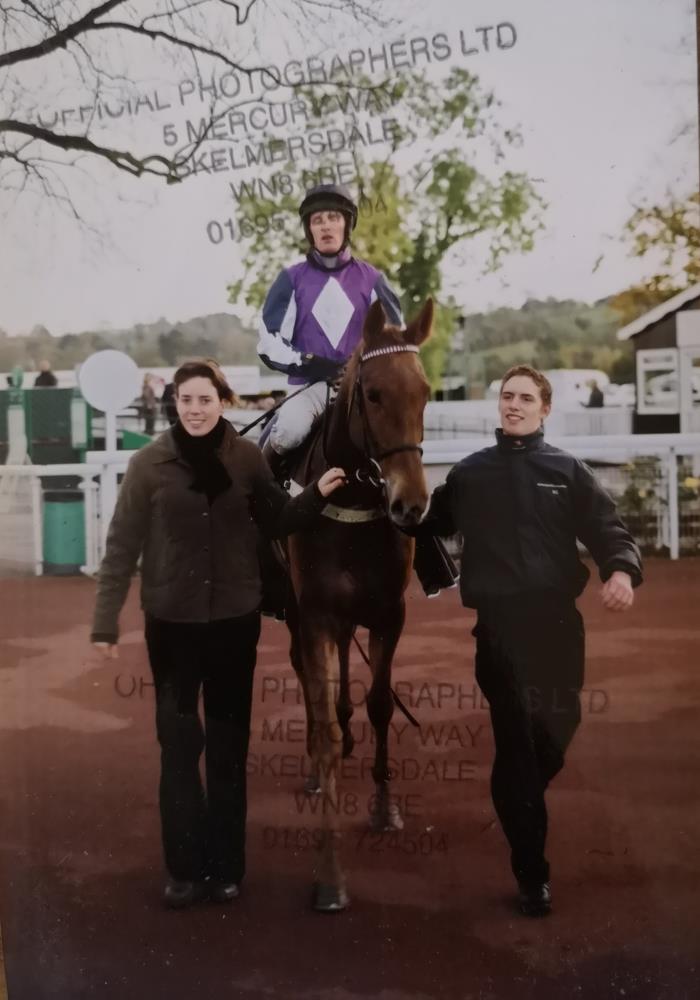 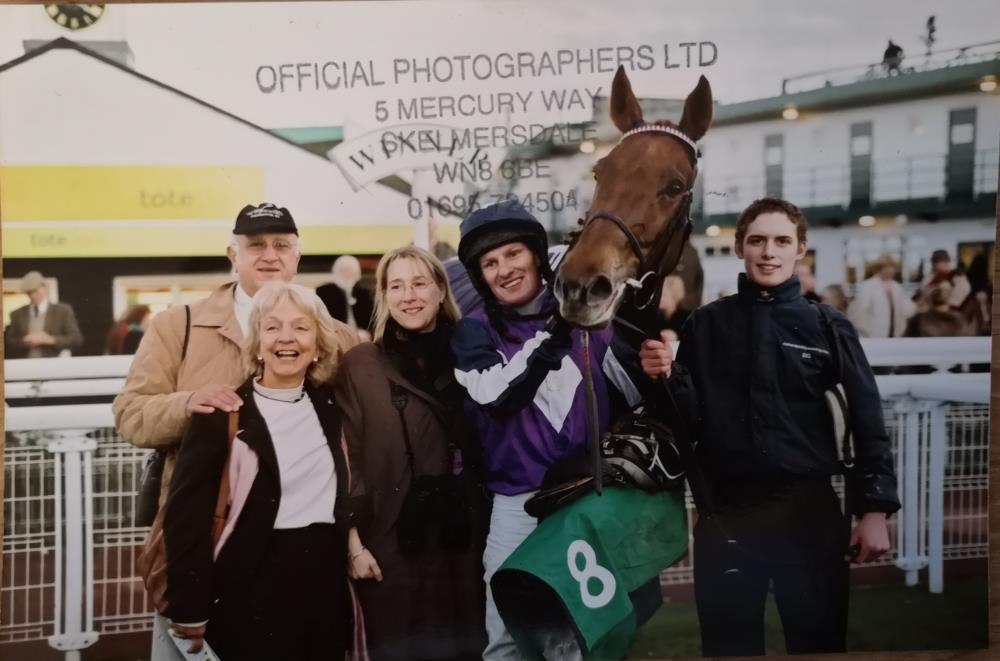 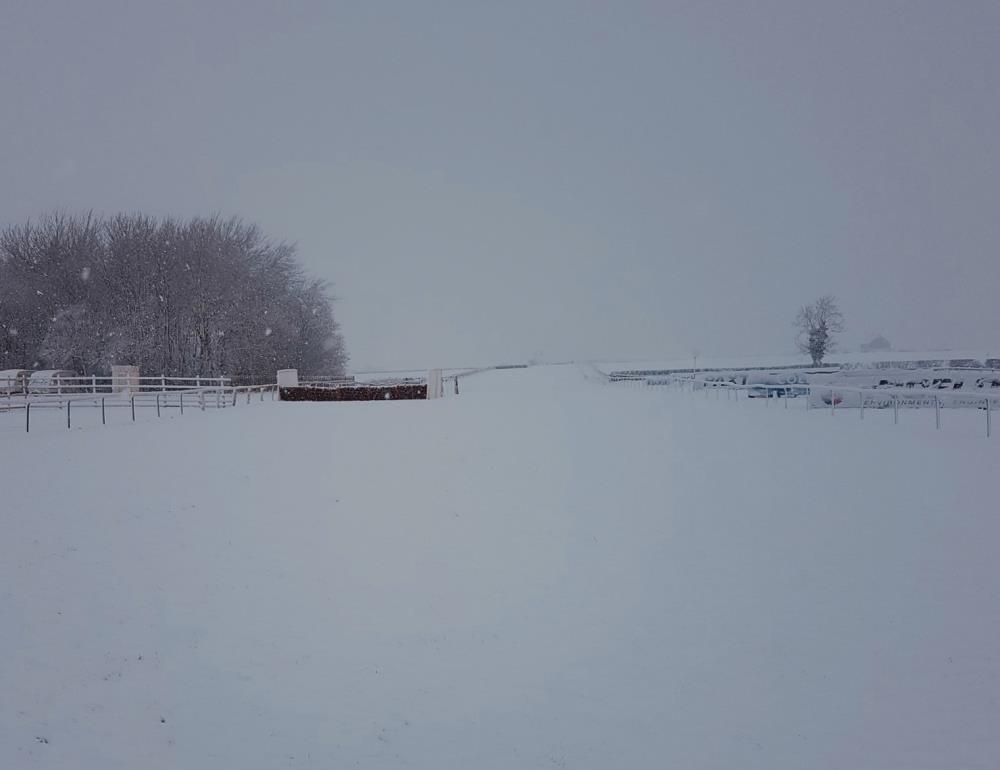 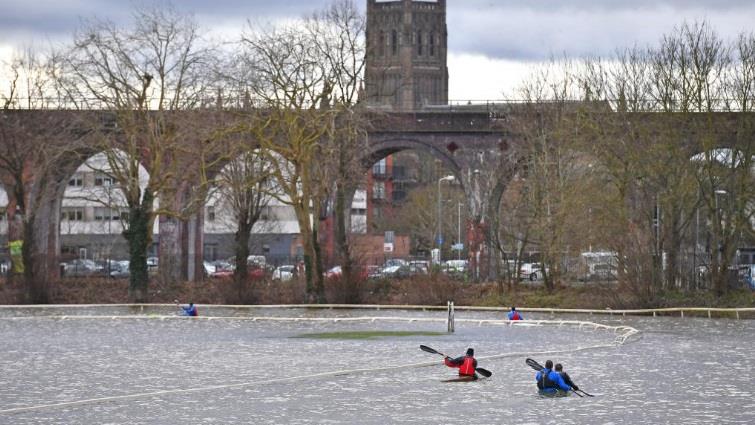