Plus 12, windy and dry when driving in.. shirt sleeves!

Wetherby was very tiring ground and Balleticon who finished 3rd rather failed to finish out his race..

Three weeks today we will be on day 2 of the Cheltenham Festival and as a result the interest is growing and all the racing channels and papers are short of content.. so they are doing their best to build the interest up.. especially now that we know the bad news that no owners will be allowed to attend..

It really is not going to be a fun experience although those watching on TV will find it more exciting than those there..How many times can we keep saying .. We are lucky to be racing.... Yes we are but.... owners and crowds.. so needed..

We have two runners today.. Mat heads to saddle Rockys Treasure at Doncaster and we also run Duke Of Earl at Ludlow and for my thoughts on their chances please click here.

A couple were invited to a swanky costume party. But The Mrs got a terrible headache and told her husband to go to the party alone.

He being a devoted husband protested, but she argued and said she was going to take some aspirin and go to bed and there was no need for his good time being spoiled by not going.  So he took his costume and away he went.

The wife, after sleeping soundly for about an hour, awakened without pain and, as it was still early, decided to go the party.

Since her husband did not know what her costume was, she thought she would have some fun by watching her husband to see how he acted when she was not with him.

She joined the party and soon spotted her husband cavorting around on the dance floor, dancing with every nice looking woman he could, and copping a little feel here and a little kiss there.

His wife sidled up to him and being a rather seductive babe herself, he left his current partner high and dry and devoted his time to the new babe that had just arrived.  She let him go as far as he wished, naturally, since he was her husband.

Finally, he whispered a little proposition in her ear and she agreed.  So off they went to one of the cars and had a quickie.

Just before the unmasking at midnight, she slipped away, went home, put the costume away and got into bed, wondering what kind of explanation he would make for his behavior.

She was sitting up reading when he came in, and she asked what kind of a time he had.

He said: 'Oh, the same old thing. You know I never have a good time when you're not there.'

'Did you dance much?'

'I'll tell you, I never even danced one dance.  When I got there, I met Pete, Bill Brown and some other guys and we went into the den and played poker all evening.

But you're not going to believe what happened to the guy I loaned my costume to.... 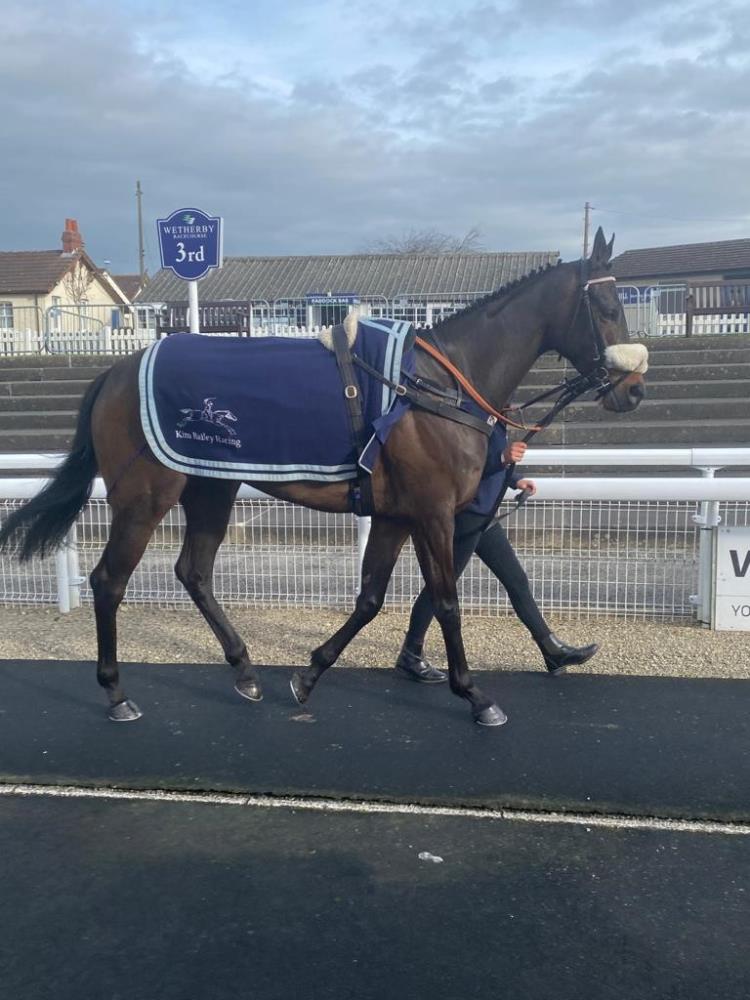 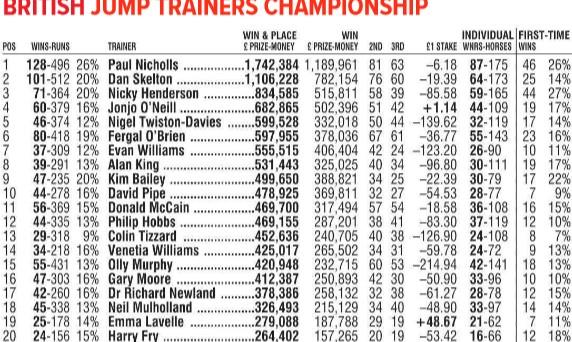 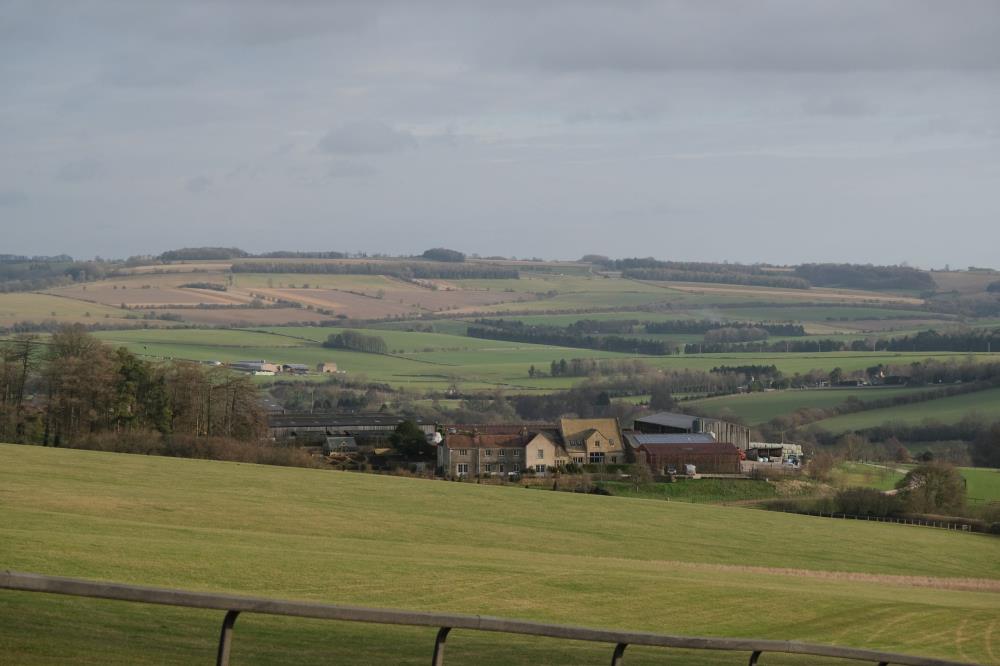 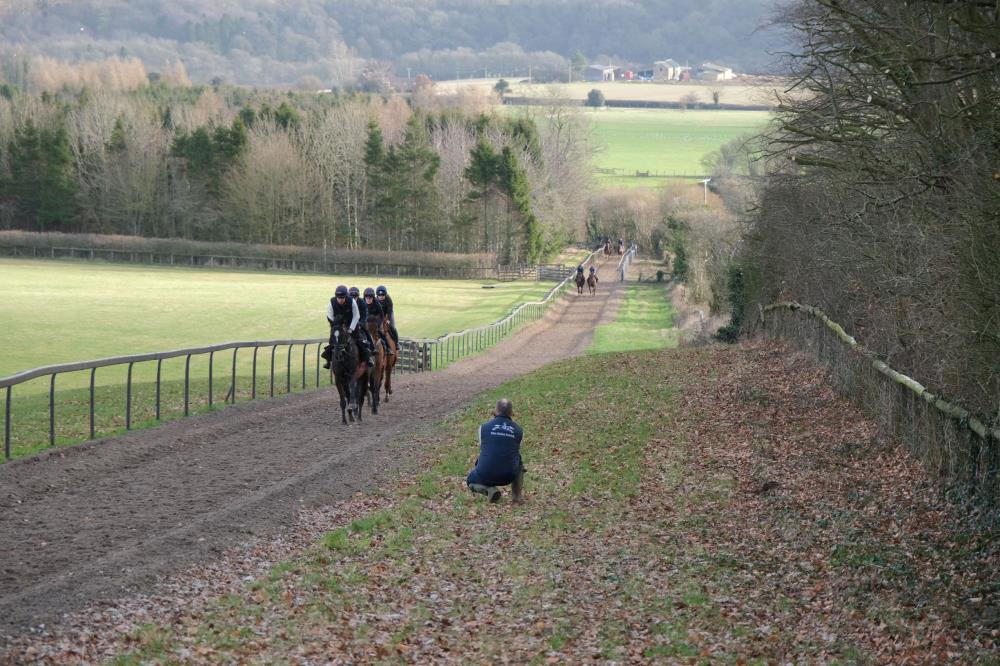 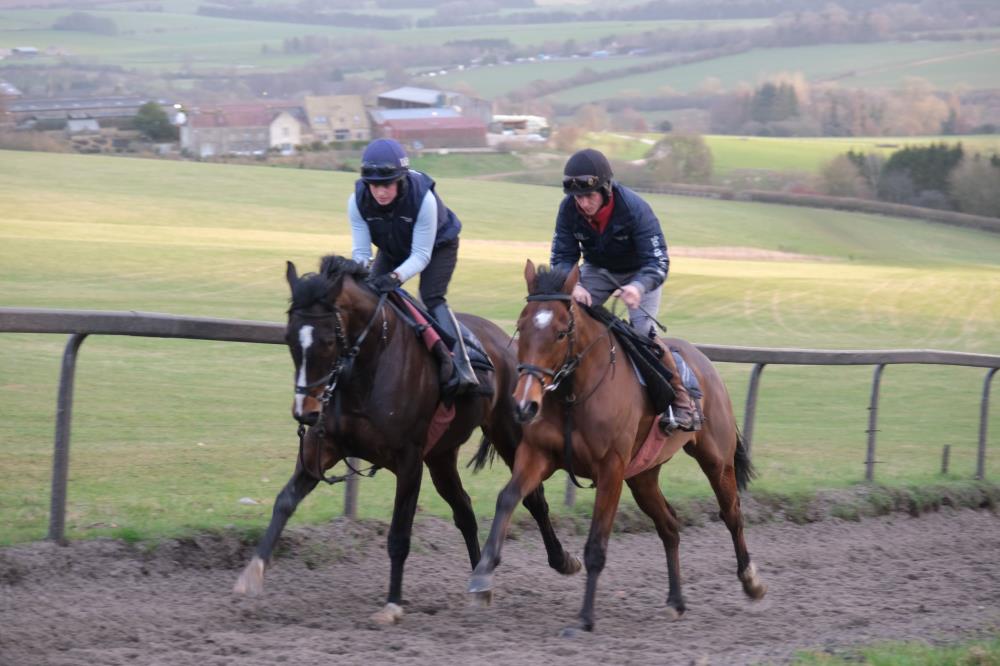 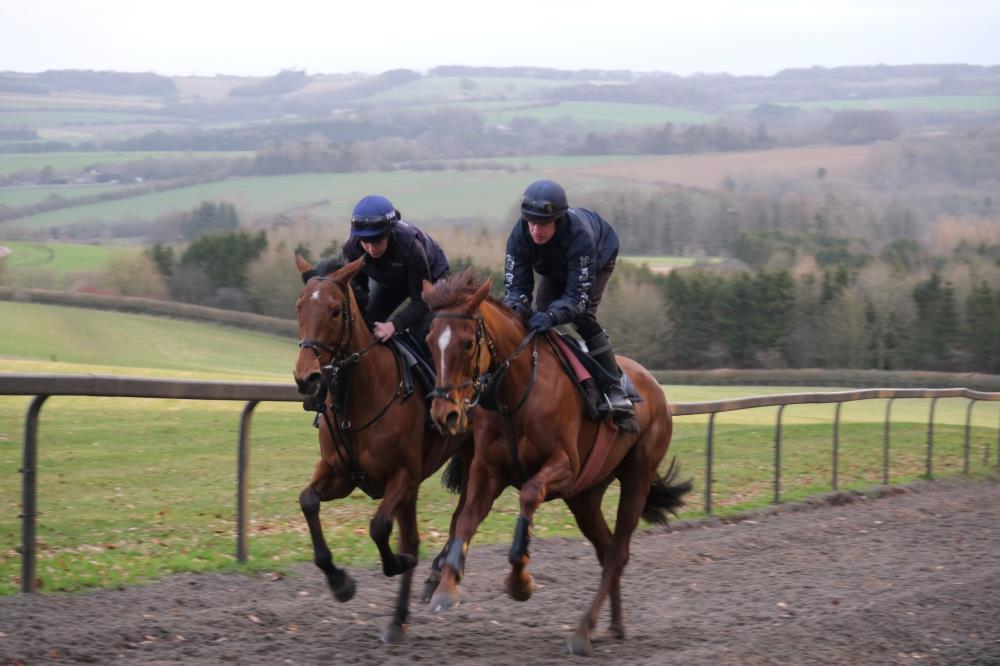 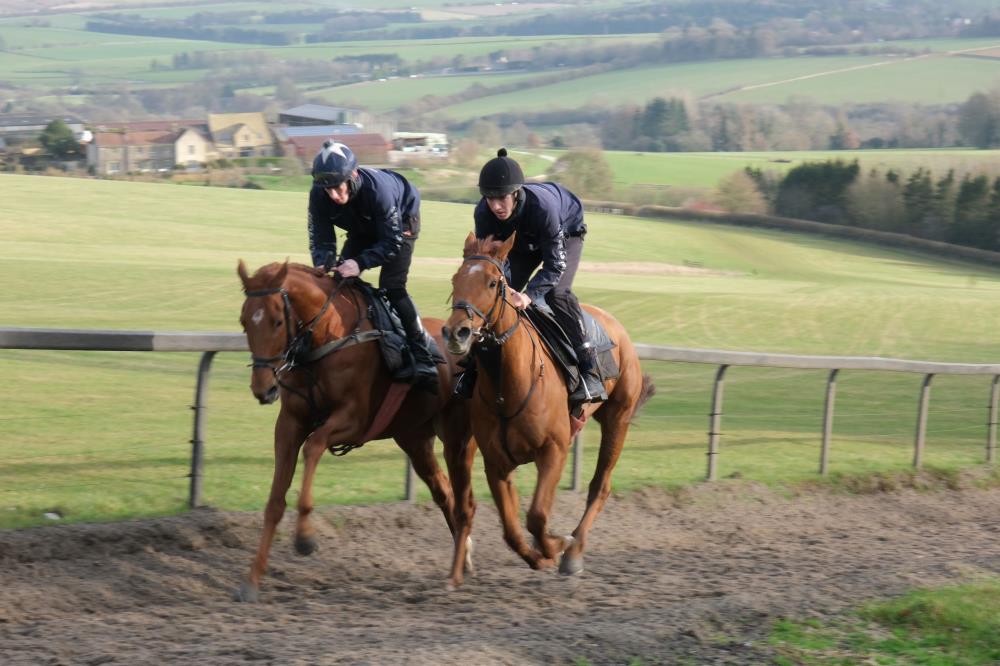 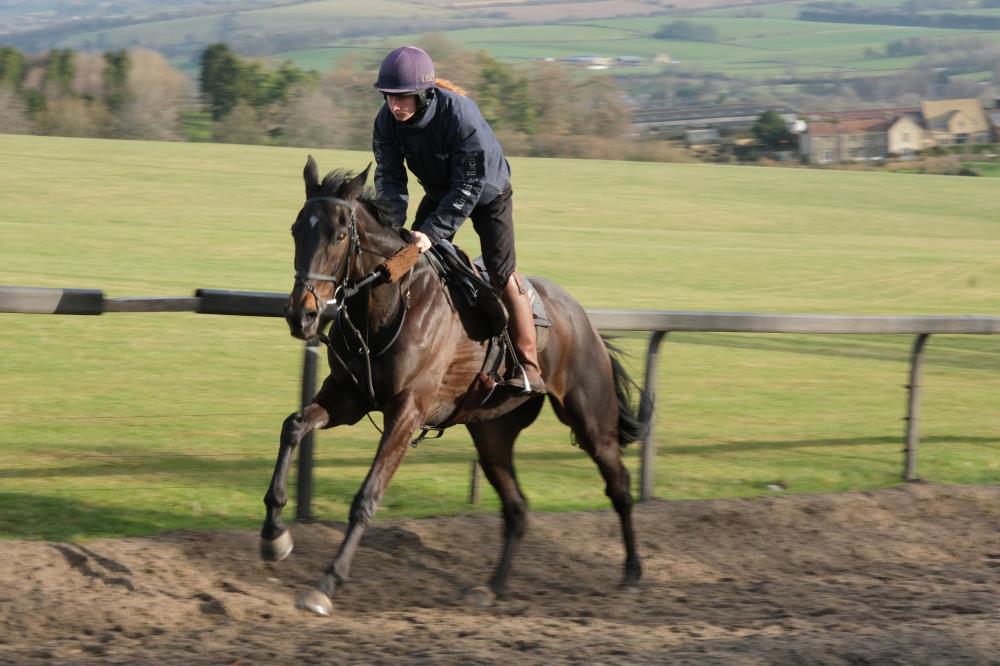 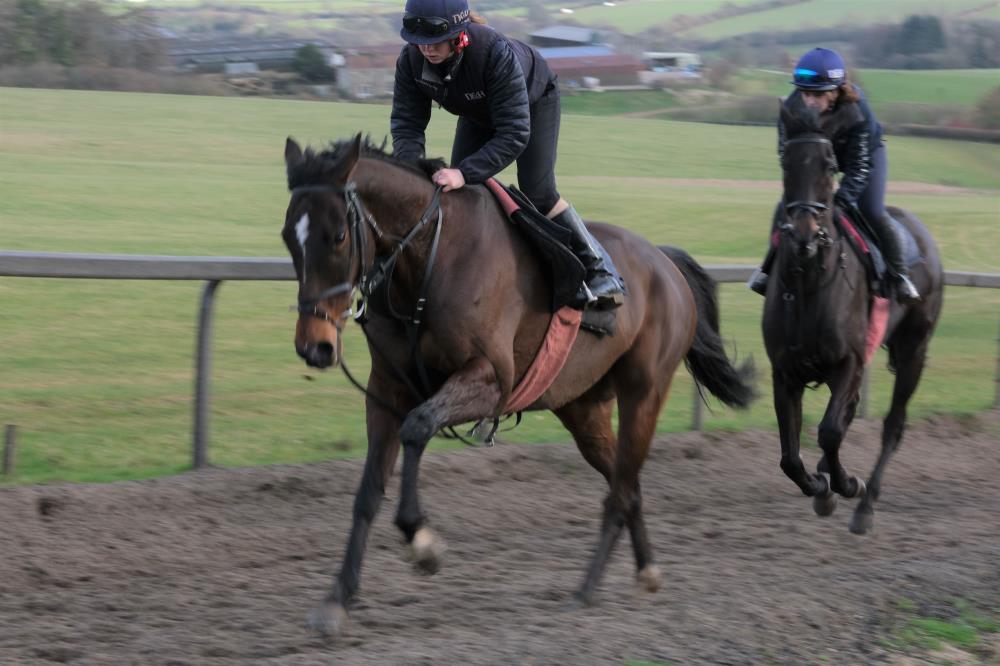 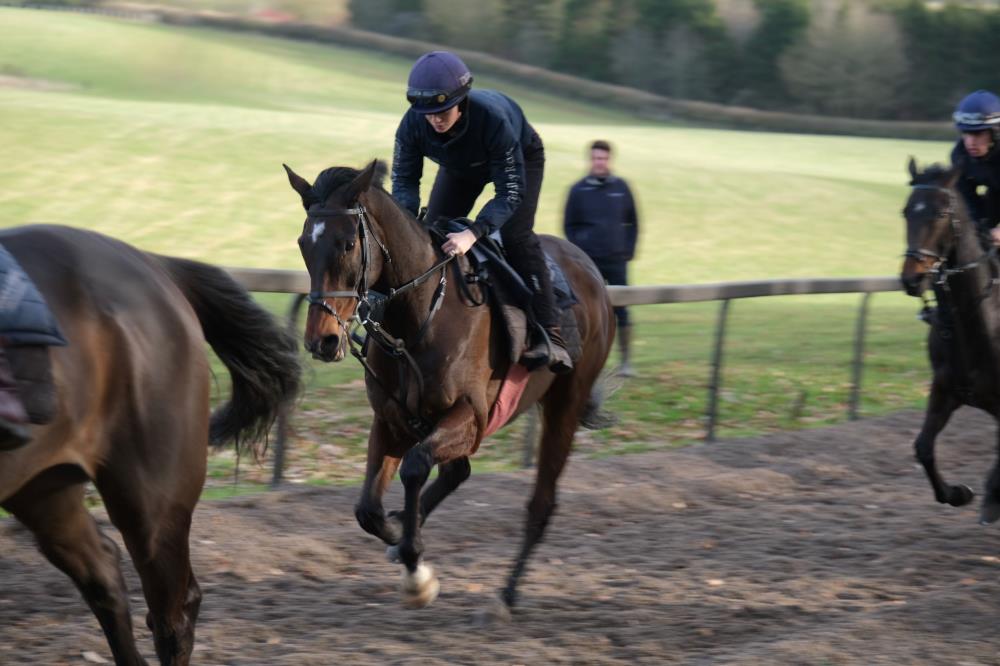 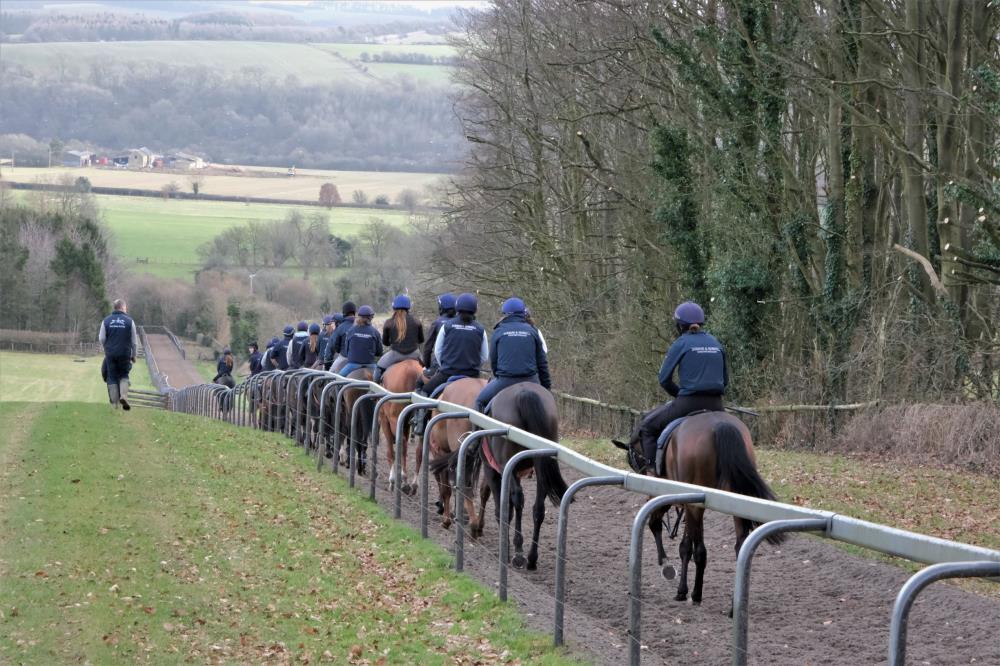 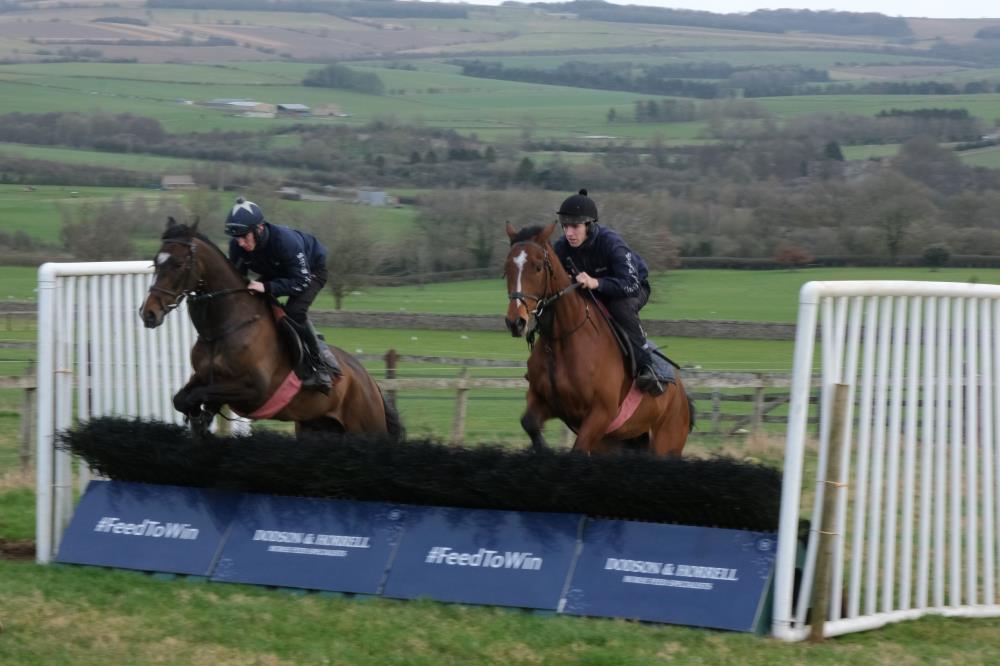