Ajero was very good yesterday at Huntingdon while Design Icon was the opposite.

Ajero had a good lead for most of the way and came through to take it up going to the second last. Well in control at the last when the only danger fell. Thankfully Dan Skelton's horse and jockey were both ok, but it meant that Ajero won as he liked.

A good result for Julie and David Martin and Dan Hall who have not had the best of seasons with their other horses.

Design Icon on the other hand behaved like a star struck teenager.. He was frisky in the paddock and then virtually fell at the first when he sudden saw the hurdle appear from behind another horse. He finished well down the field and as I said in 'my thoughts' yesterday, the experience will not be lost on him.

Ajero winning was a fillip for his stable lass Kate Paddock.. Kate just adores her horses and not only did she look after Charbel and now his brother Ajero but she also looked after Hollymount Holly who we lost after her run at Plumpton..

The other news from Mondays is that Those Tiger Feet is back at Thorndale and ok after his colic attack at Southwell.

Peter Kerr and Mat both had their astrazeneca vaccine yesterday and…No excuse to take the day off..

David Bass, Ciaran Gethings, Chester Williams and Harry Beswick were all in to ride out.

Really sorry to see that Charlie Mann has decided that he has enough of training.. I can see why, but even so we will miss his wit and wisden.. Charlie is a very likeable person and the training ranks will be less entertaining without him... Irelands Tom Taaffe has also decided enough is enough..Colin Tizzard is passing on his licence to his son Joe.. so all change..

We have one runner today at Haydock.. Chazza heads there and for my thoughts please click here.

Paddy in Wetherspoons...How much is your larger?

To finish happy birthday to one of my team. Lauren Keen-Hawkins 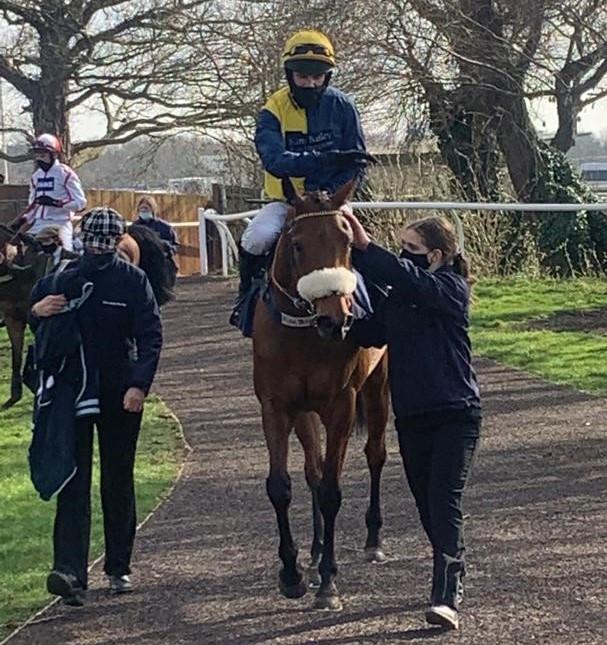 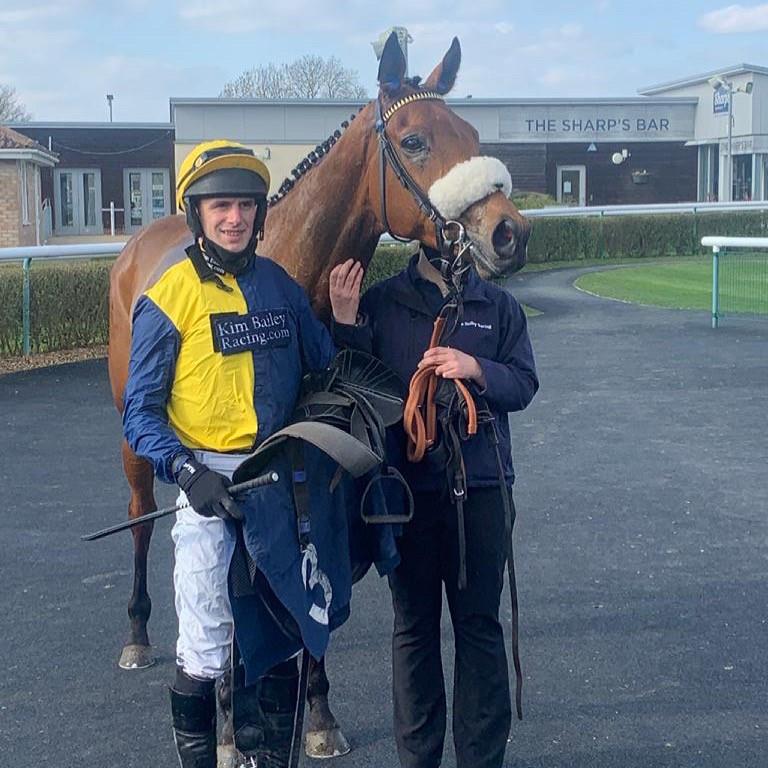 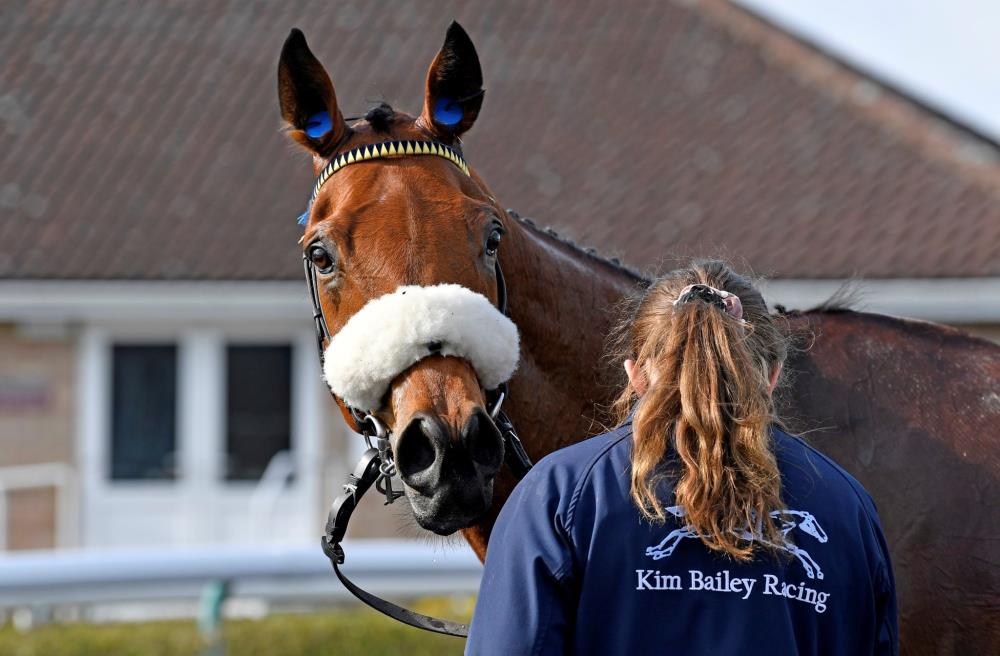 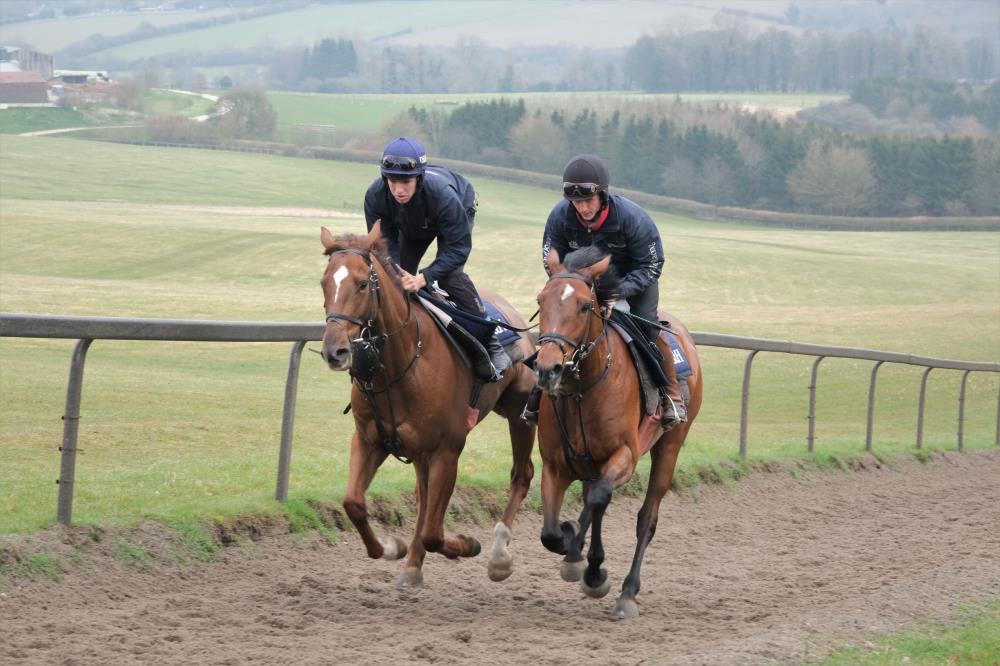 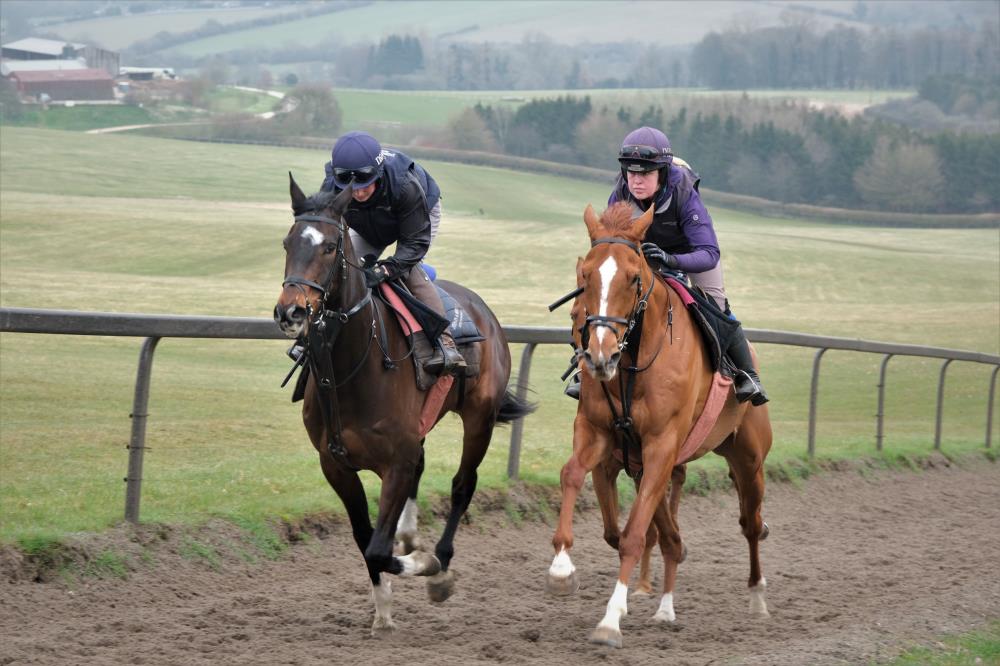 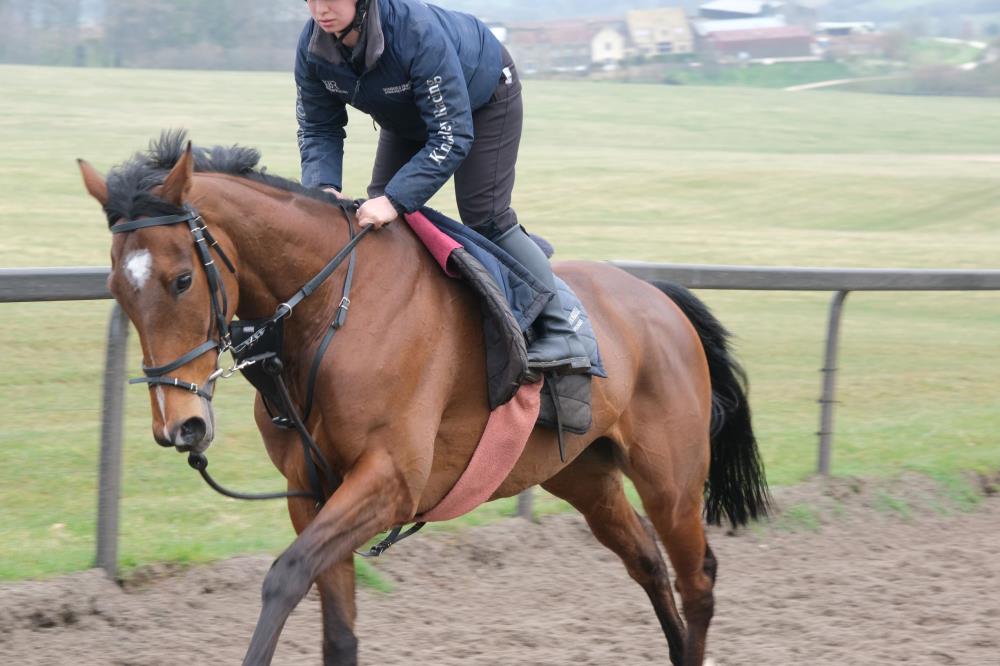 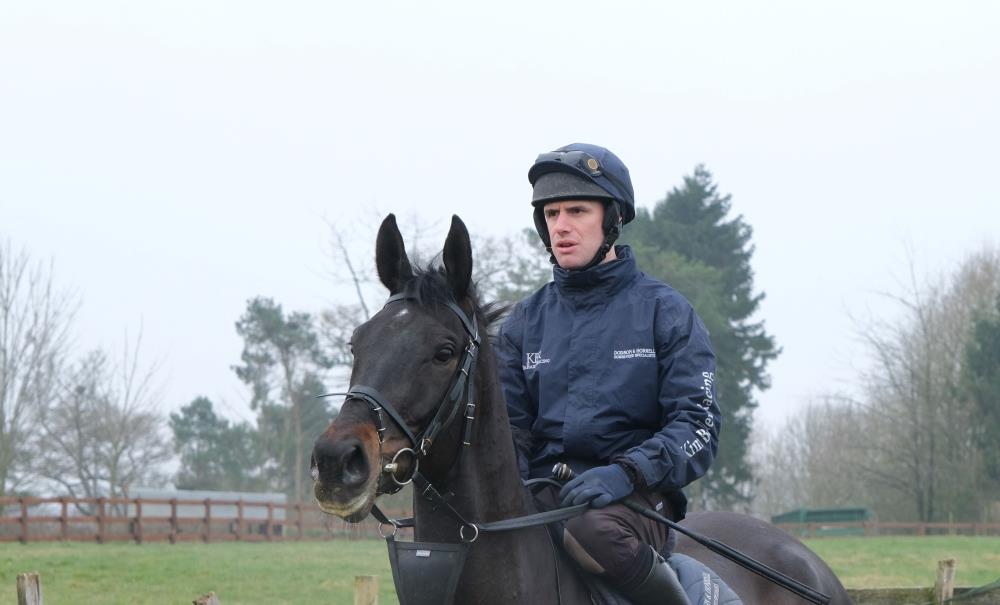 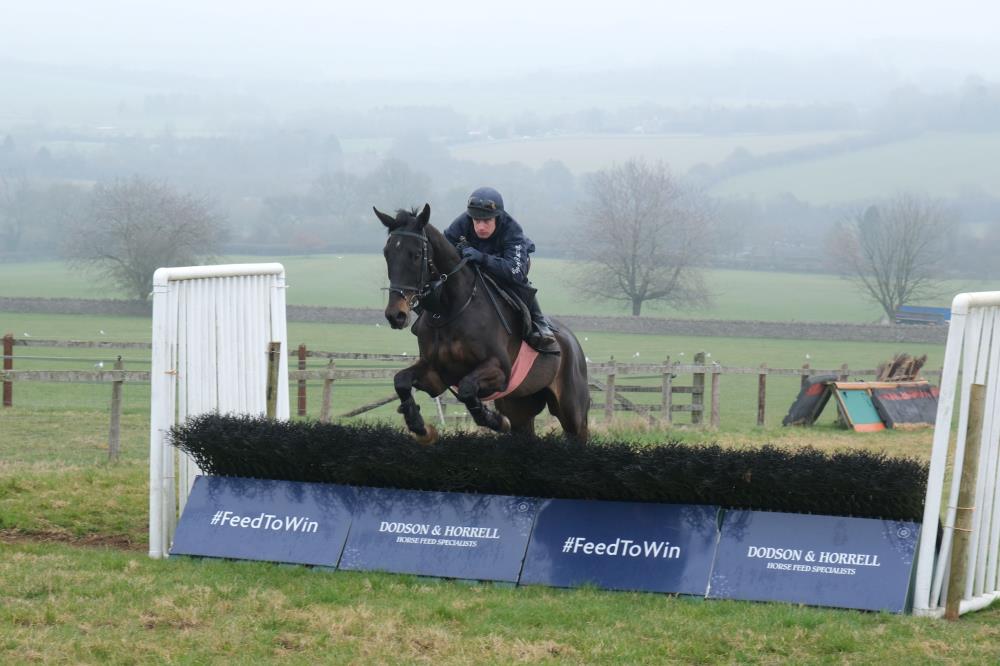 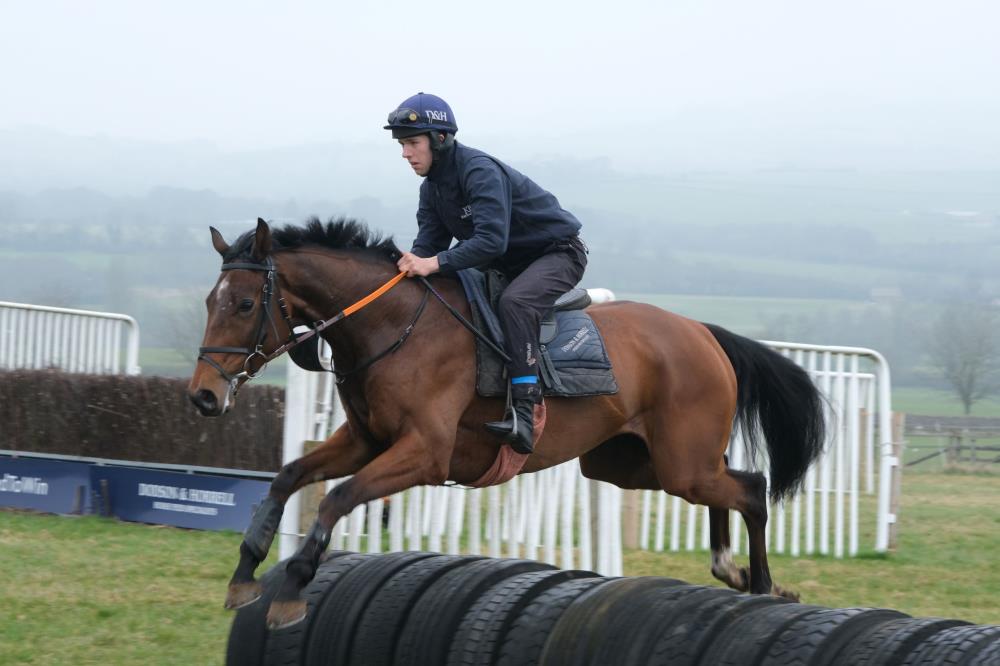 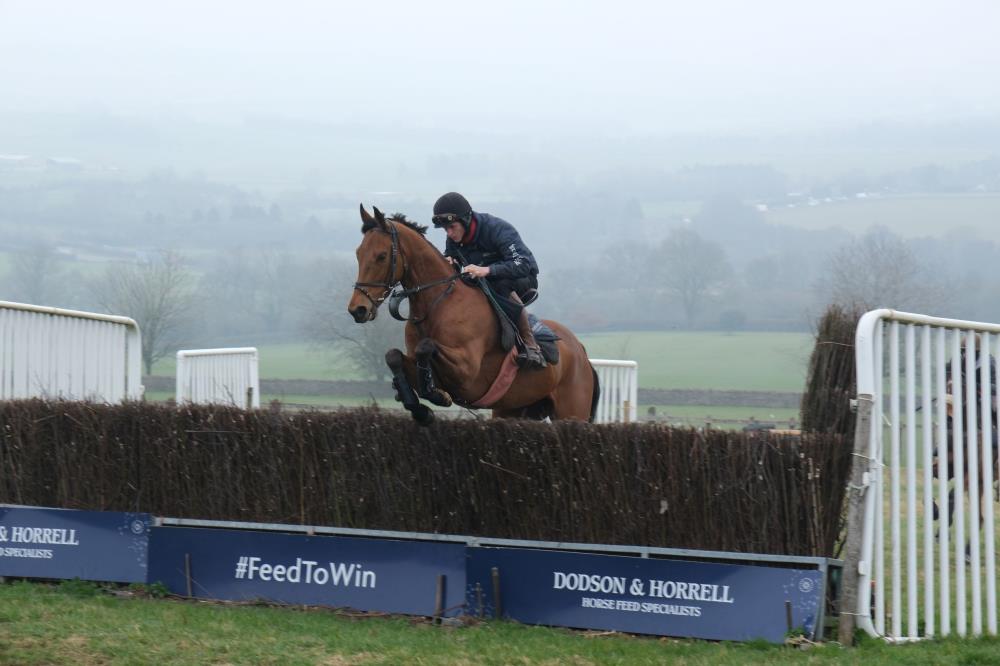 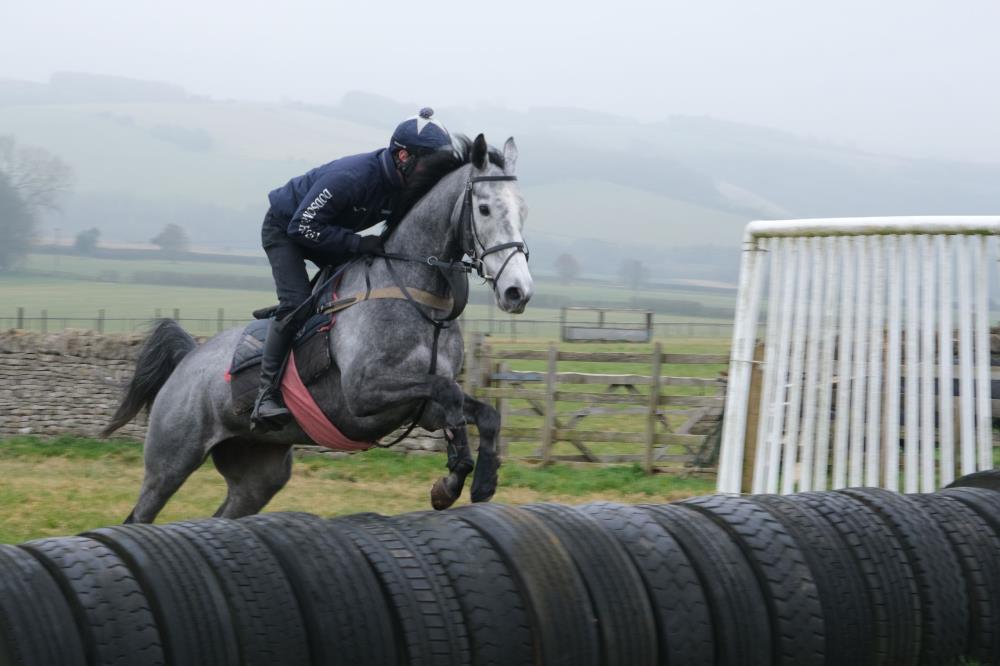