Plus 1 sunny and dry when driving in. Frost on the windscreen had to scraped off first.

Last night we had our last runner of the 2015/2016 jumps season and although Ascotdeux Nellerie did not win he did finish third. The rain had changed the ground and this top of the ground horse found it was too soft.. He has had a good enough season and with 2 wins and two thirds out of his five runs; Nellie now heads off for a summer break with loads to look forward to over fences next season.

I was not at Chepstow and from all accounts my top team nearly failed as the roads were jammed..I was buying horses with Aiden Murphy at the Cheltenham Tattersalls sales and came home with 2 new horses Lot 8 Chateau Robin and Lot 9 Shaluna.  Both will be looking for owners..

David Bass was in for the morning as was our vet Graham Potts who was in to scope our intended Punchestown runners Charbel and Net Work Rouge.

Paul and Elizabeth Kellar were here mid morning to see Faerie Reel and discuss her future. Gillian Morgan called in to see her horse Aunty Ann.

A big day at Sandown and all jump racing fans will be glued to their TV sets. Will Paul Nicholls retain his trainers title or will Willie Mullins win a first? It really has excited the jump racing fraternity.. This fight is going to the wire and both trainers are fielding strong teams to win an prize money on offer.

With so much at stake the pressure from both stable has been intense.. Nick Scholfield, who rides for Paul Nicholls, received a 9 day ban for using his whip too often in a chase at Exeter the night before last when beaten a head..The ever smiling and likable Nick does not use his stick, let alone get banned for doing so.. yes pressure..

Richard Johnson rightly wins the jockeys title and is a hugely deserved recipient.. Being a bridesmaid for nearly 20 years is tough so now they have made a new trophy especially for him.. A great moment for Richard..

The season closes and gives us all a chance of a  well deserved holiday.. Barbados? Spain? Cornwall? Scotland? .. whatever, we will be back in action when the season starts again at Towcester next Thursday... back to 0... for all..and fully refreshed.

A bookseller conducting a market survey asked a woman - "Which book has helped you most in your life?" The woman replied - "My husband's cheque book!!"

Have a great weekend.. 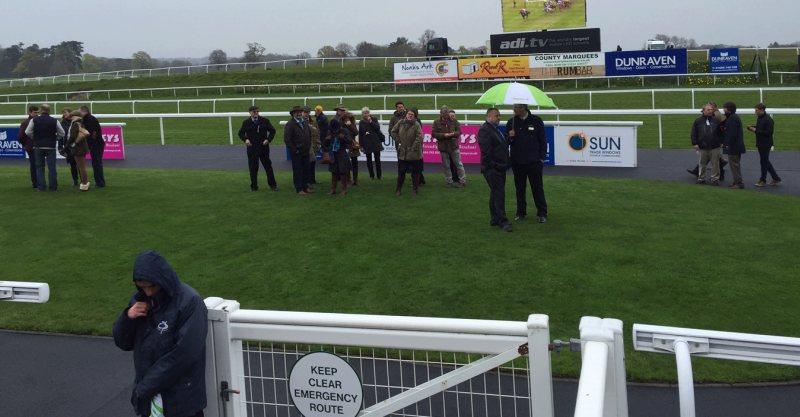 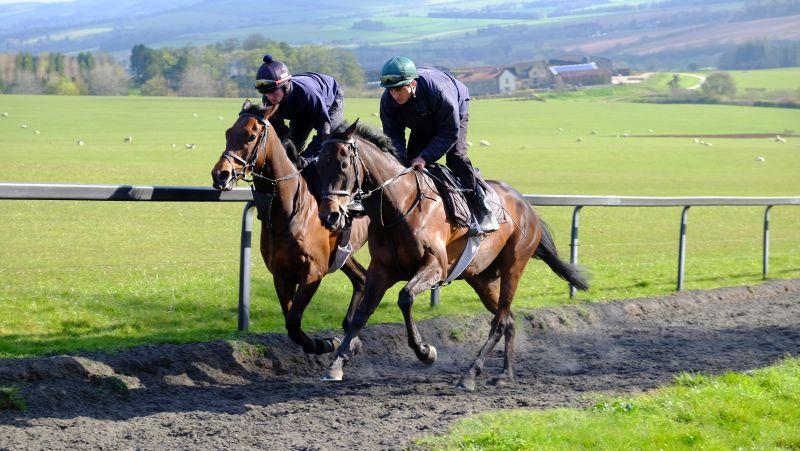 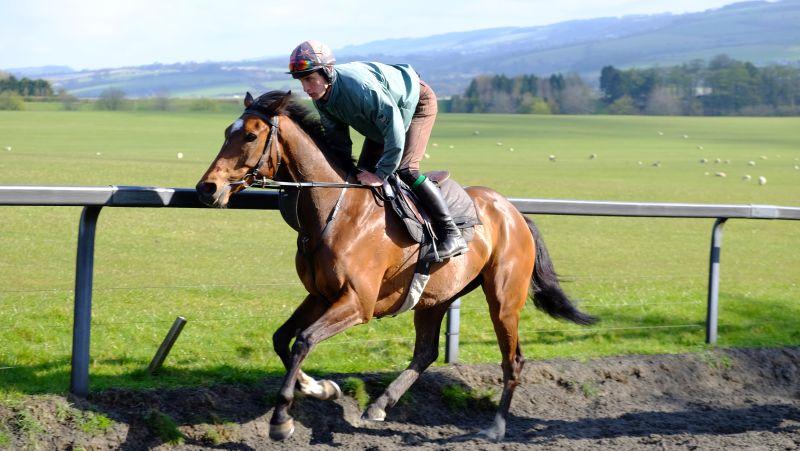 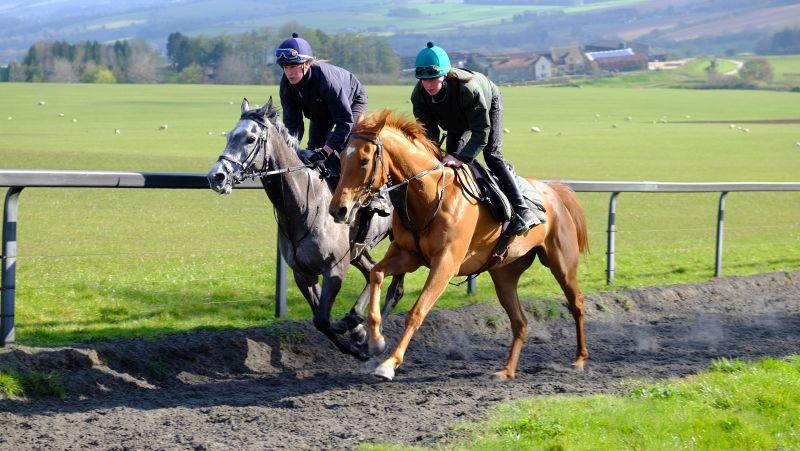 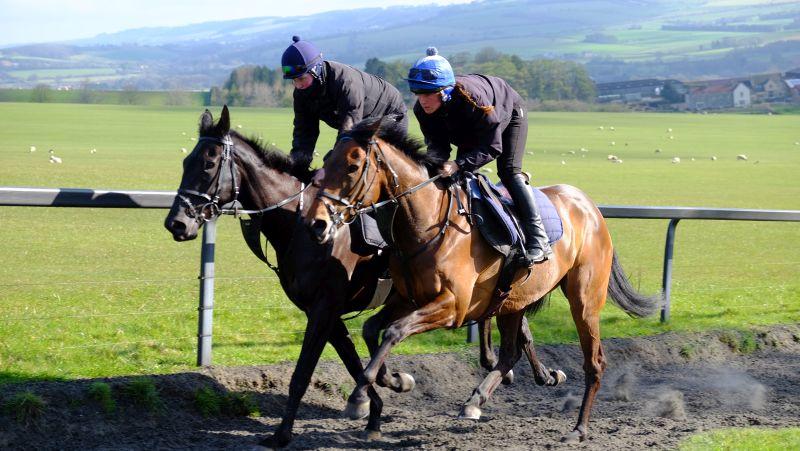 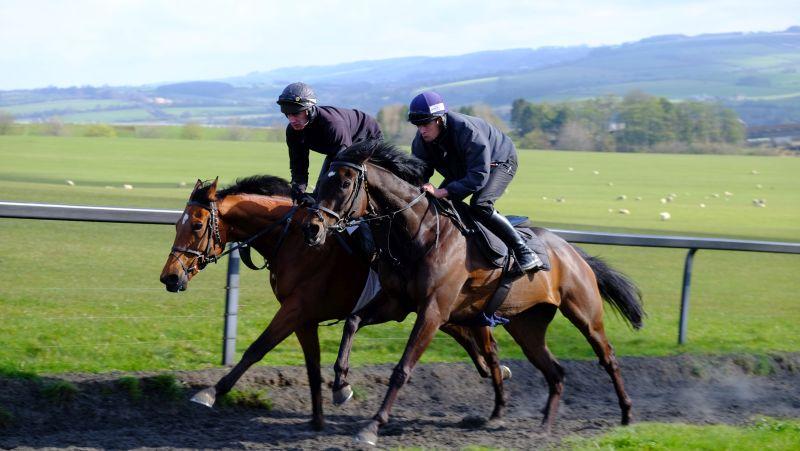 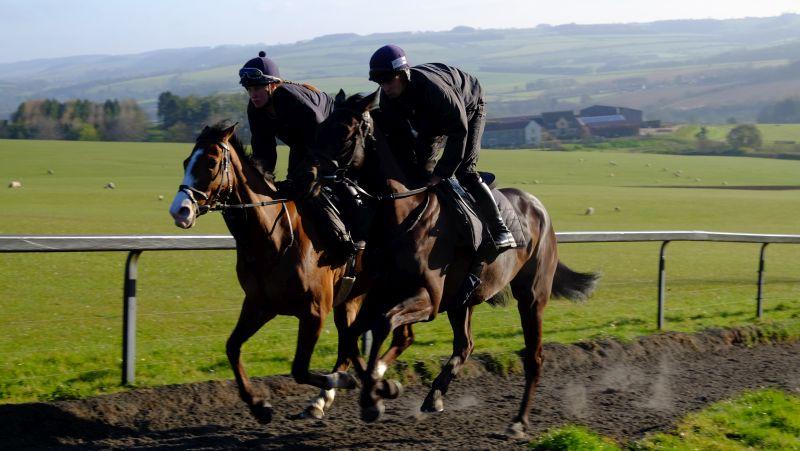 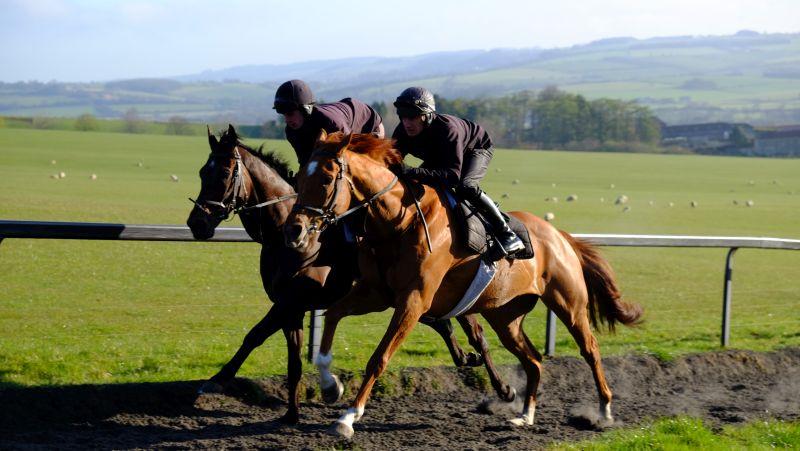 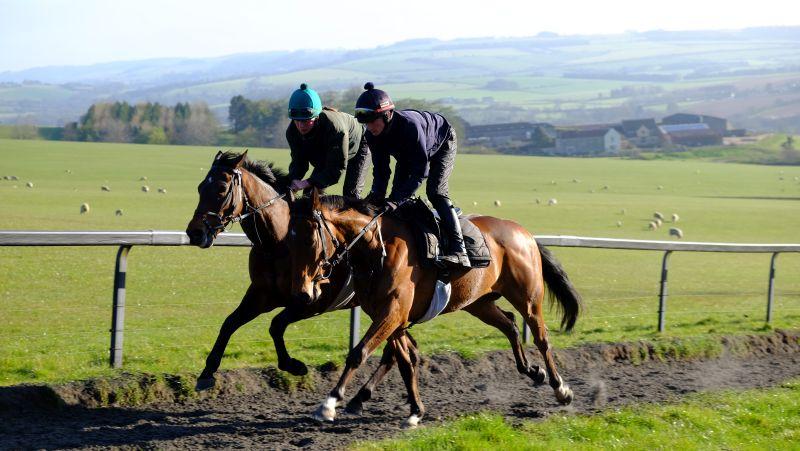 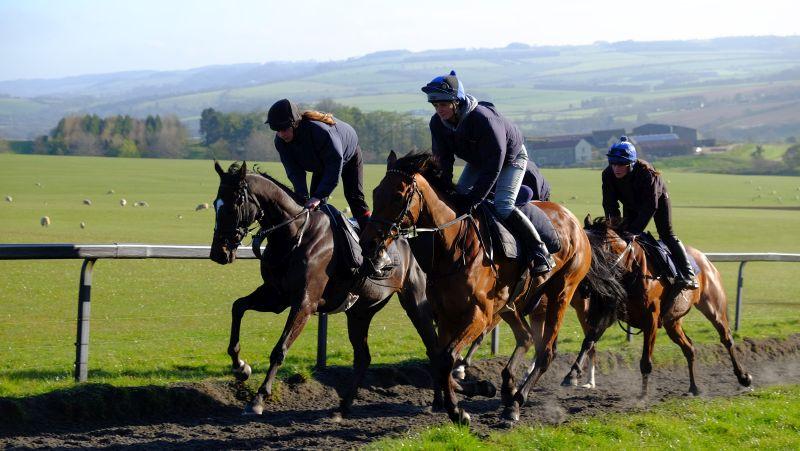 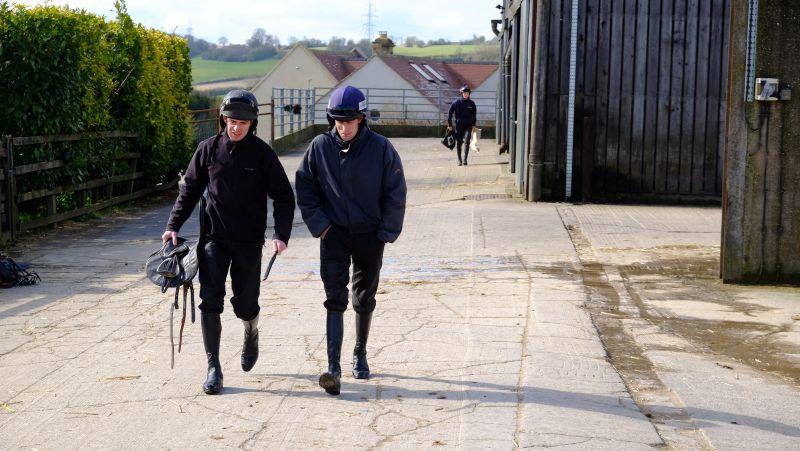 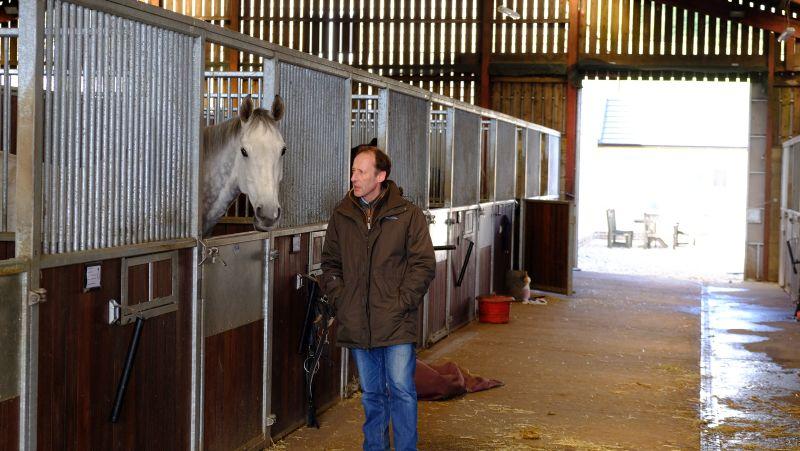 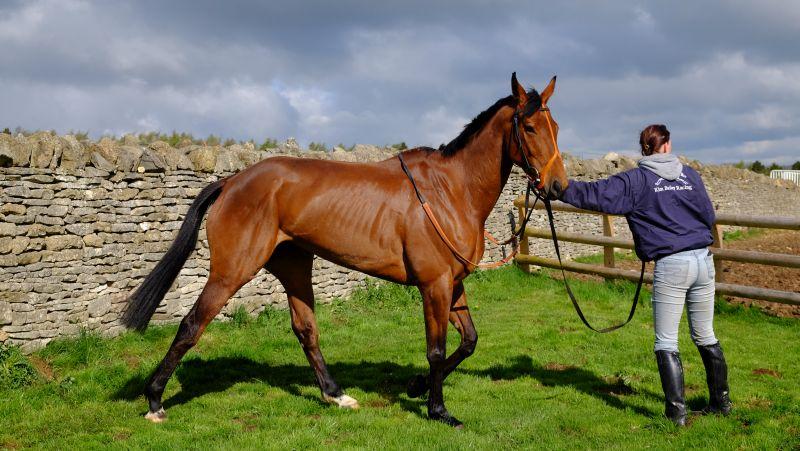 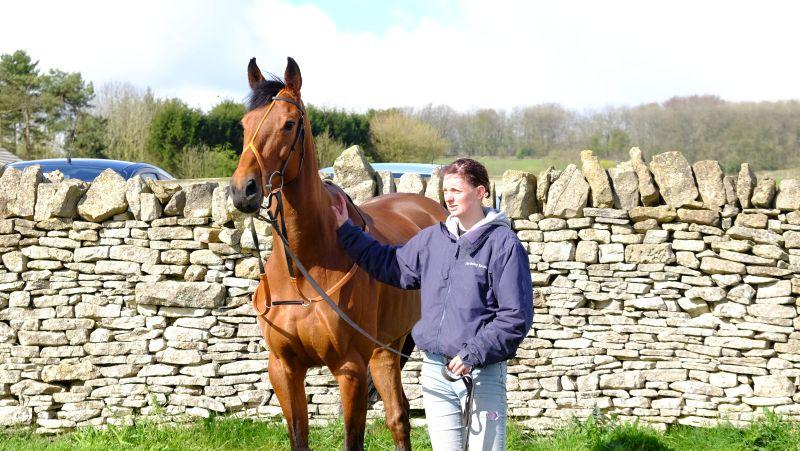 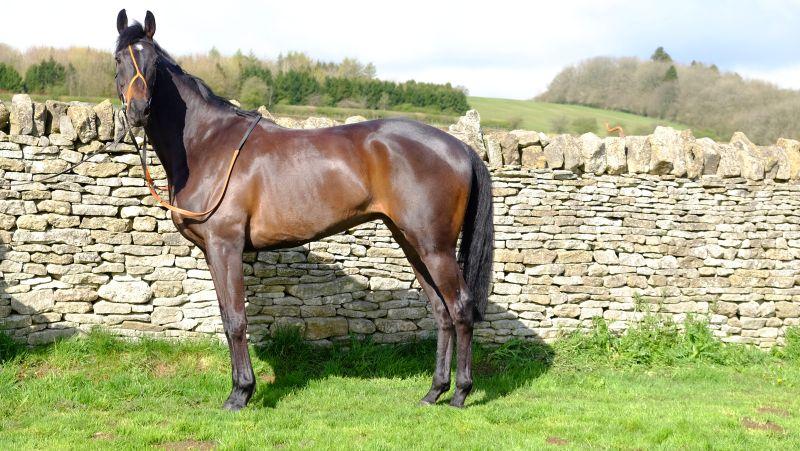