What can I say about my weekend?.

Bangor was looking stunning. Fabulous racecourse, even more so when the sun shines.. The course is clean, tidy with immaculate lawns and helpful staff.. not forgetting their excellent owners and trainer facilities. Wonderful ground and a real example of how a racecourse should be run.

That was the good side.. Glenforde almost boiled over in the heat before his race while Agent Memphis was again disappointing; Mr Macho would have run well if he had not jumped the road crossing and lost so much ground..

Young Liam Carter who was having his first ride in public probably was not expecting MM to suddenly launch himself over the road crossing and nearly falling to boot..Liam did not panic and let the horse settle, and it must have been hard as by then they were about 15 lengths last .. They finished far closer in the end and both showed great promise.

Wincanton yesterday Prince Llewellyn did not run while El Presente finished 5th.. Not a brilliant weekend and it did not end there.

Taking Archie back to school last night Clare’s car’s suspension dropped as we drove into the school.. It remained down and un drivable.. I was stuck..

Luckily I am a member of the RAC..

I have never had to use their services before but after listening to their taped message for 20 minutes telling me how they recover 90% of their drivers in 45 minutes I remained hopeful of getting sorted and home..

Finally a gentleman answered the phone and after telling him my plight he then informed me that a RAC van and engineer would be with me to sort my car between the hours of 12 and 2 am … Sorry but it was only 7.30 and I was 4 miles outside Oxford not the Outer Hebrides..

Monday morning.. Some horses being turned out for their summer holidays.

Got some new aftershave today that smells like bread crumbs, the birds love it!

An RAF fighter plane was flying over Afghanistan when he noticed a flying carpet on each side of his plane both with a machine gunner on board. Sensing danger he shot them down. Back at base he got a right ************** apparently they were Allied Carpets!

On holiday recently in Spain I saw a sign that said 'English speaking Doctor' - I thought what a good idea, why don't we have them in our country.

The lead actor in the local pantomime Aladdin was sexually abused from behind on stage last night. To be fair the audience did try to warn him.

I was driving this morning when I saw an RAC van parked up. The driver was sobbing uncontrollably and looked very miserable. I thought to myself 'that guy's heading for a breakdown'. 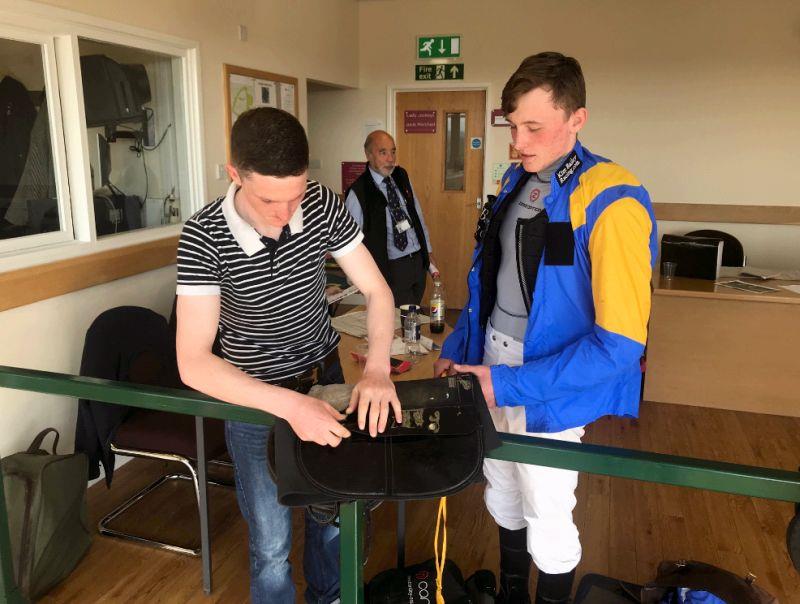 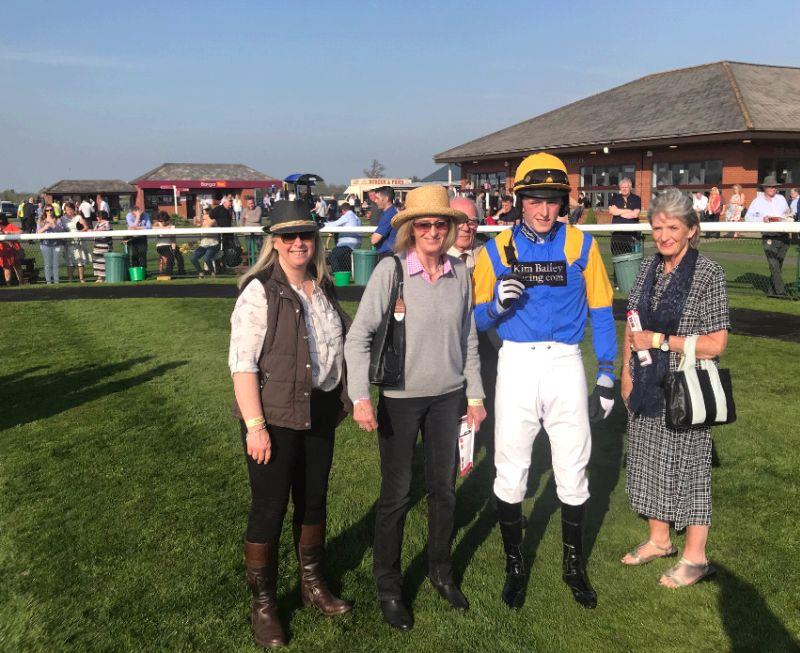 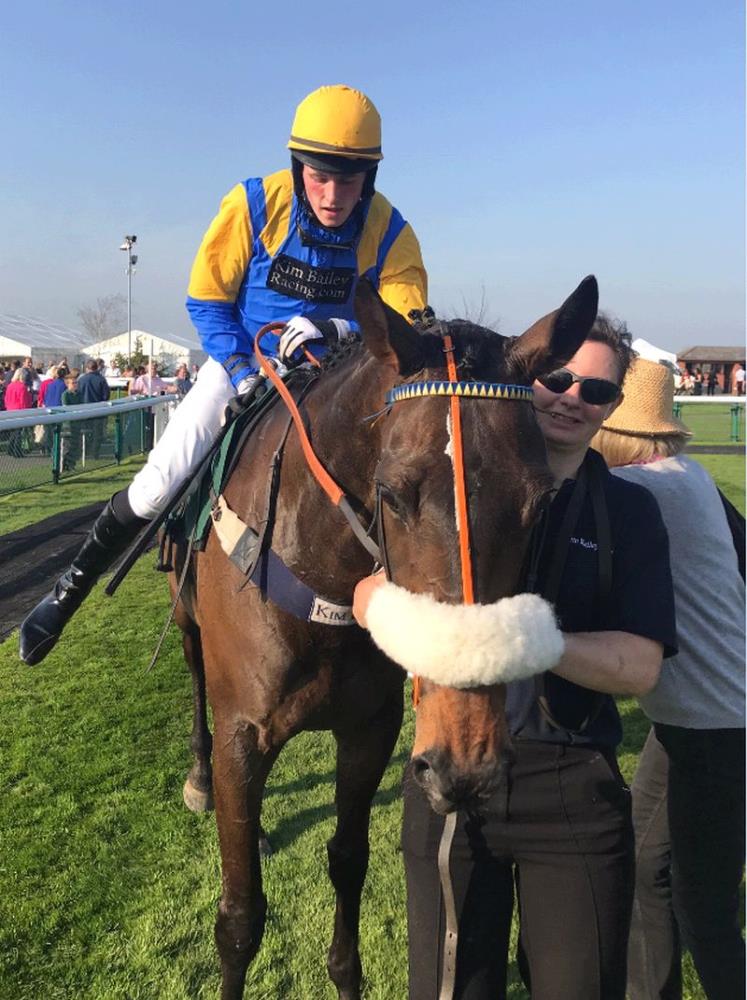 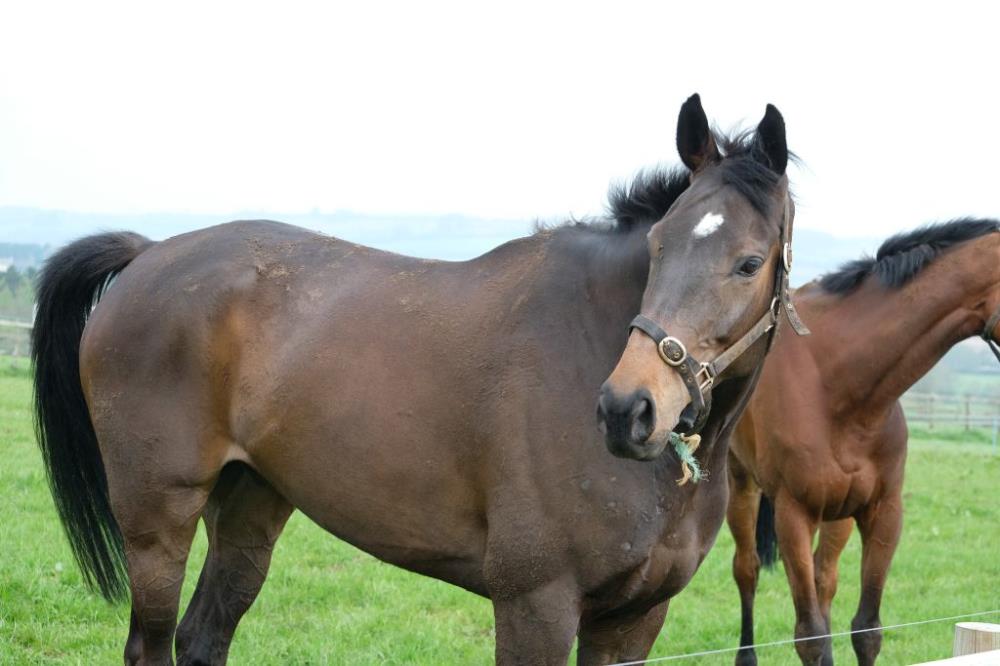 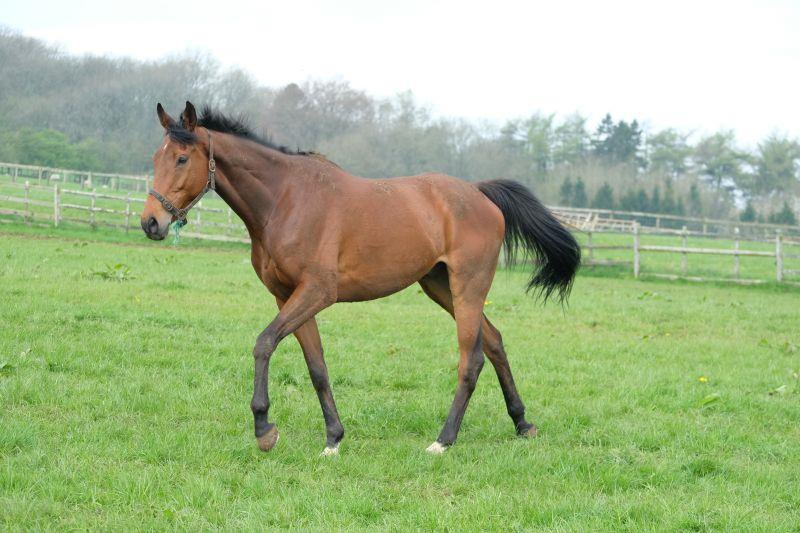 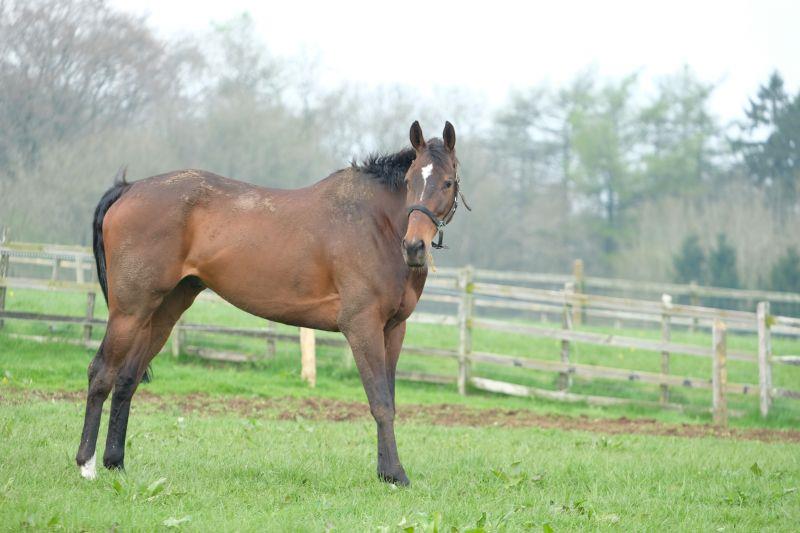 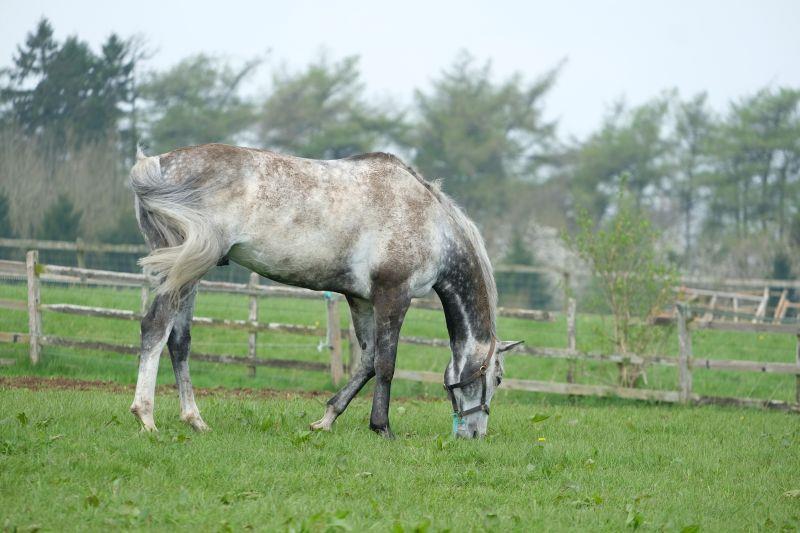