That was not a good day. Both of my runners ran disappointingly. I have simply no idea why Mergeeela ran so badly, while Sadlemor’s run was typical of a horse who as we say has gone ‘over the top’. By that I mean a horse who looks well, works well, but actually has had enough for the season.

I cannot say I was that happy after watching.. understatement.

We have one runner today at Ludlow. Lissycasey runs there and for my thoughts on his chances please click here.

Graham Potts our vet was not in today. This weeks movers and shakers in the BHA handicap charts were Cresswell Legend down 1 to 135 and Royal Supremo down 2 to 120.

Archie heads back to school..

Oxford University researchers have discovered the densest element yet known to science.

These 312 particles are held together by forces called morons, which are surrounded by vast quantities of lepton-like particles called pillocks.

Since Governmentium has no electrons, it is inert.   However, it can be detected, because it impedes every reaction with which it comes into contact.

A tiny amount of Governmentium can cause a reaction that would normally take less than a second, to take from 4 days to 4 years to complete.

Governmentium has a normal half-life of 2 to 6 years.

It does not decay, but instead undergoes a reorganisation in which a portion of the assistant neutrons and deputy neutrons exchange places.

In fact, Governmentium's mass will actually increase over time, since each reorganisation will cause more morons to become neutrons, forming isodopes.

This characteristic of moron promotion leads some scientists to believe that Governmentium is formed whenever morons reach a critical concentration. This hypothetical quantity is referred to as a critical morass.

When catalysed with money, Governmentium becomes Administratium (symbol=Ad), an element that radiates just as much energy as Governmentium, since it has half as many pillocks but twice as many morons. 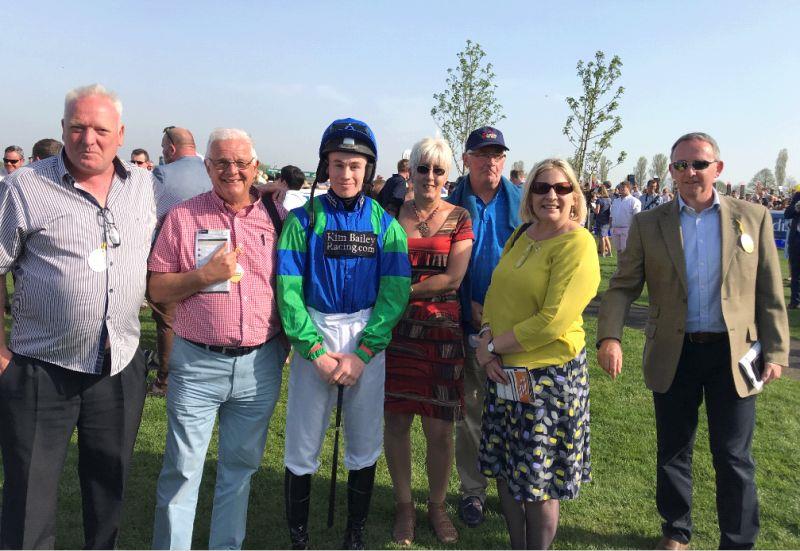 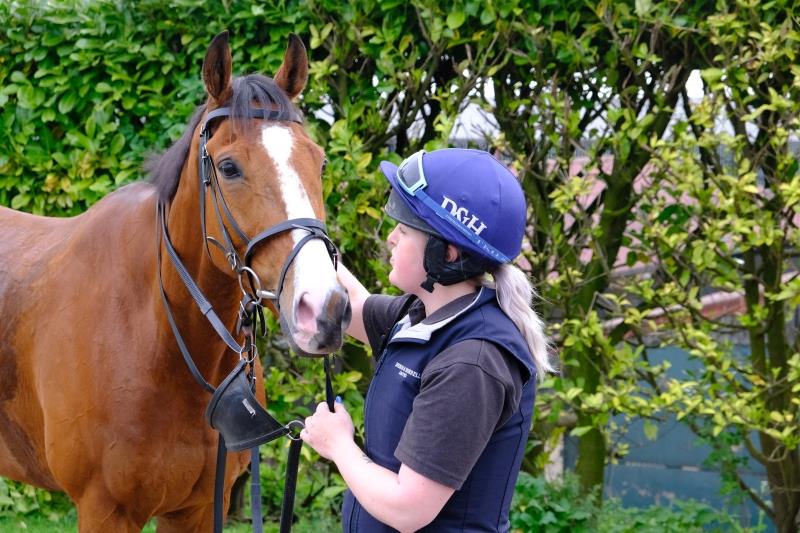 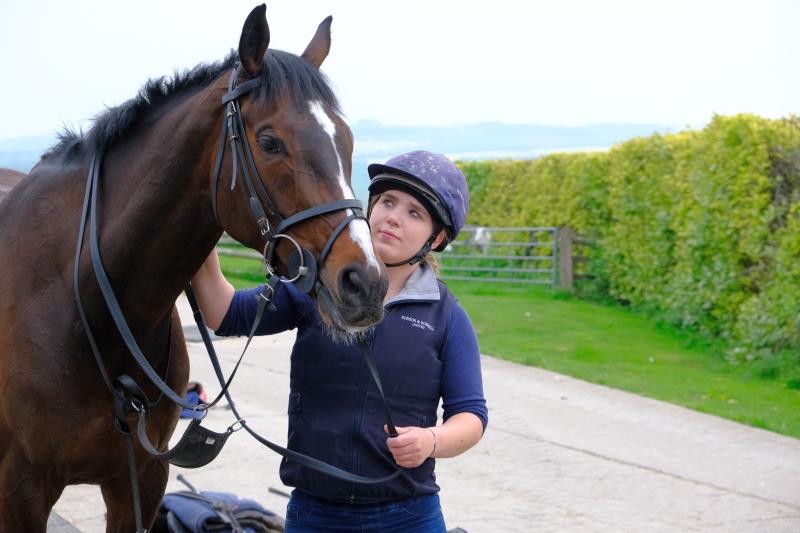 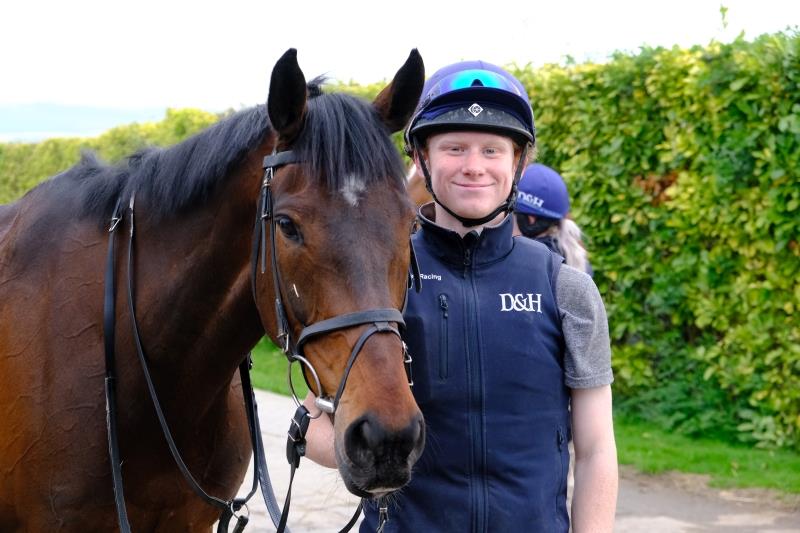 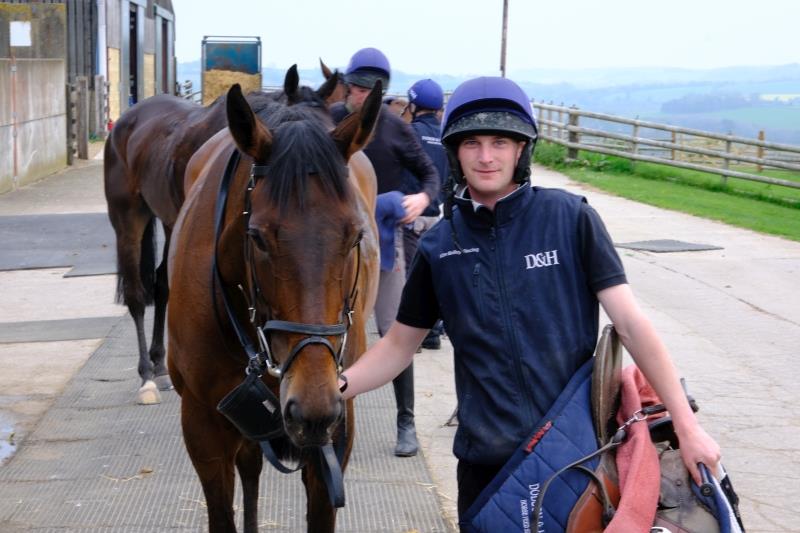 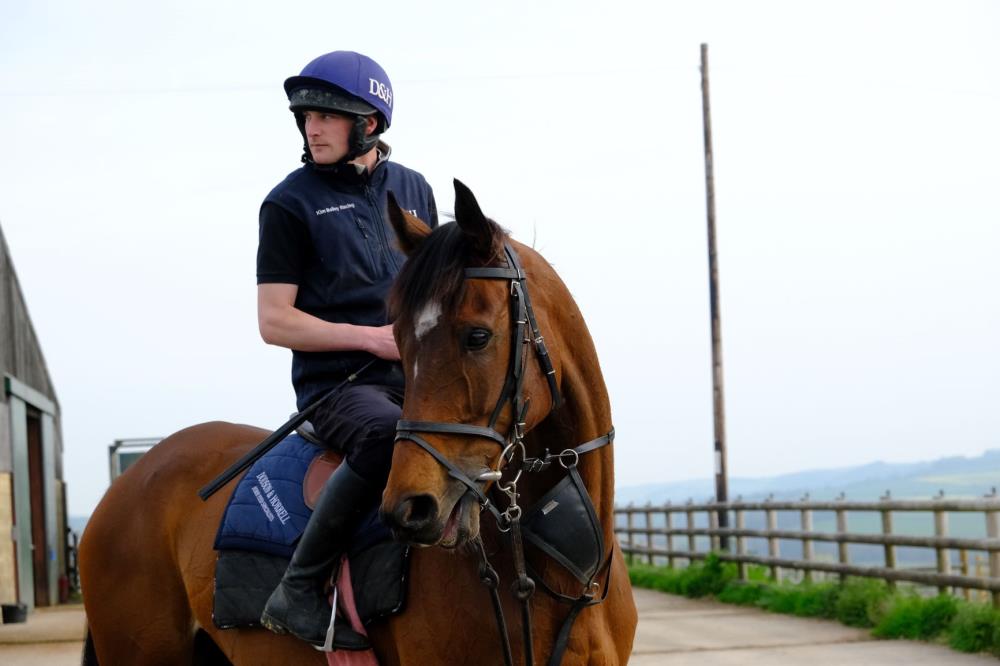 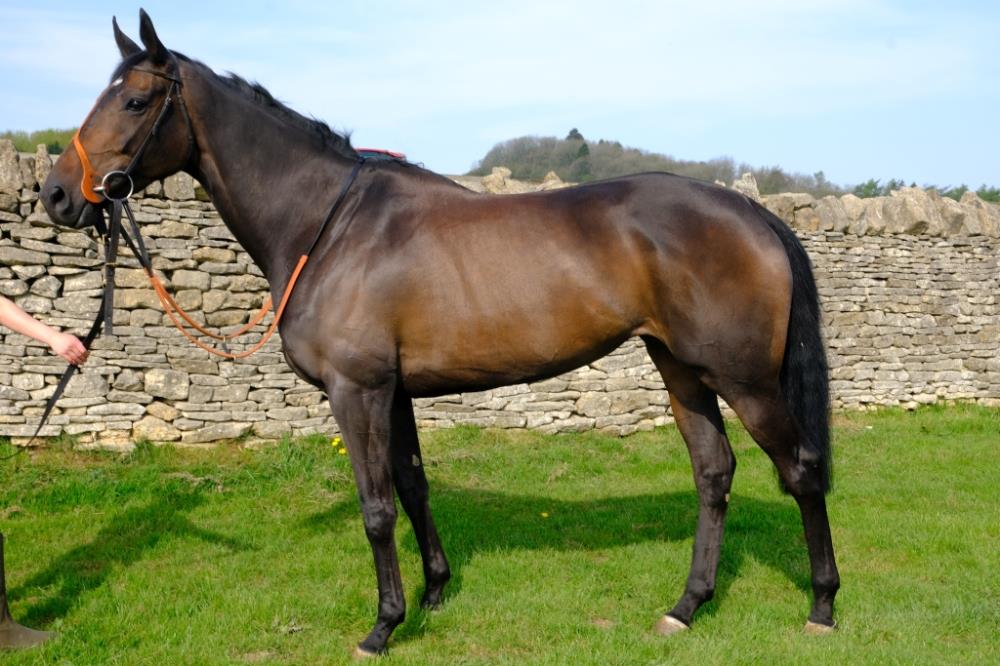