Plus 6 and dry when driving in. Stunning morning, not a cloud in the sky.

How was your social distancing weekend?

A bank holiday Monday and we would normally be racing. Last week Doncaster Sales or Goffs sales at Doncaster.. I wonder how many horses I would have bought??

Martin Jones will be sadly missing out this year as so far as I have not bought any horses, especially ones that needs breaking in... Martins facebook page.

Rose To Fame returned to the yard.. Cherry Jones drove her horse over from Coln Valley Stud..

Did you know that our KBRP horse Donnie Brasco was such a good traveller  .. long way to go to the USA but better than staying at home!

I know it is my birthday but I am not this old?

Well not according to Liz Wills....

For a small amount of perspective at this moment, imagine you were born in 1900. When you are 14, World War I starts, and ends on your 18th birthday with 22 million people killed. Later in the year, a Spanish Flu epidemic hits the planet and runs until you are 20. Fifty million people die from it in those two years. Yes, 50 million.

When you're 29, the Great Depression begins. Unemployment hits 25%, global GDP drops 27%. That runs until you are 33. The country nearly collapses along with the world economy. When you turn 39, World War II starts. You aren’t even over the hill yet.

When you're 41, the United States is fully pulled into WWII. Between your 39th and 45th birthday, 75 million people perish in the war and the Holocaust kills six million. At 52, the Korean War starts and five million perish.

At 64 the Vietnam War begins, and it doesn’t end for many years. Four million people die in that conflict. Approaching your 62nd birthday you have the Cuban Missile Crisis, a tipping point in the Cold War. Life on our planet, as we know it, could well have ended. Great leaders prevented that from happening.

As you turn 75, the Vietnam War finally ends. Think of everyone on the planet born in 1900. How do you survive all of that? A kid in 1985 didn’t think their 85 year old grandparent understood how hard school was. Yet those grandparents (and now great grandparents) survived through everything listed above.

Perspective is an amazing art. Let’s try and keep things in perspective. Let’s be smart, help each other out, and we will get through all of this. In the history of the world, there has never been a storm that lasted. This too, shall pass. 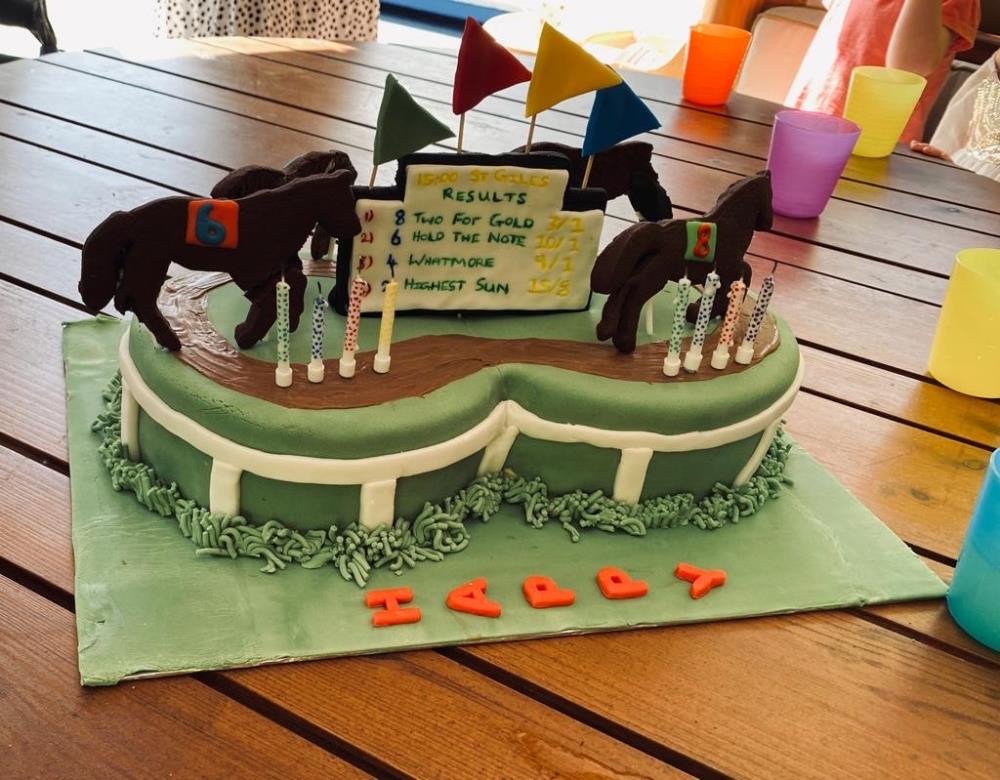 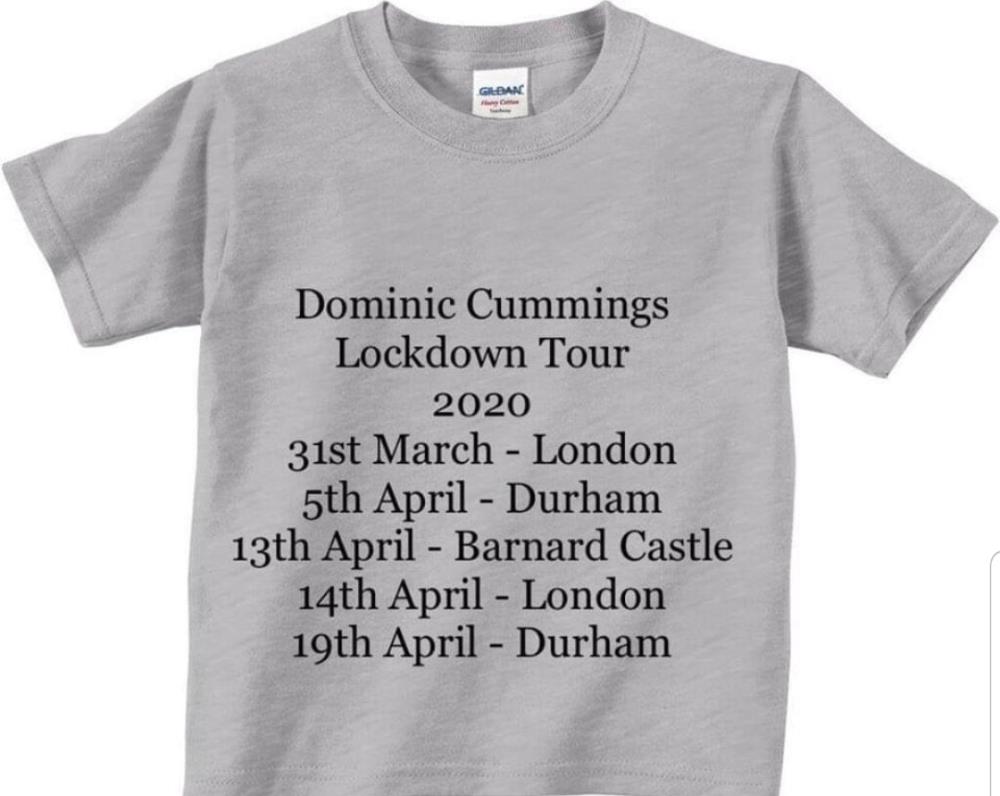 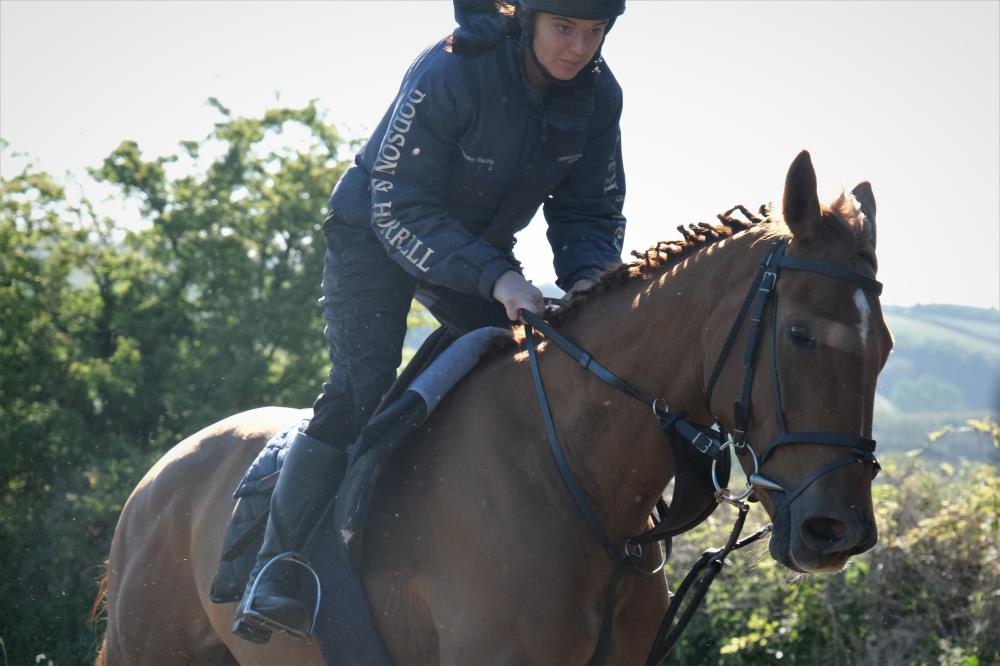 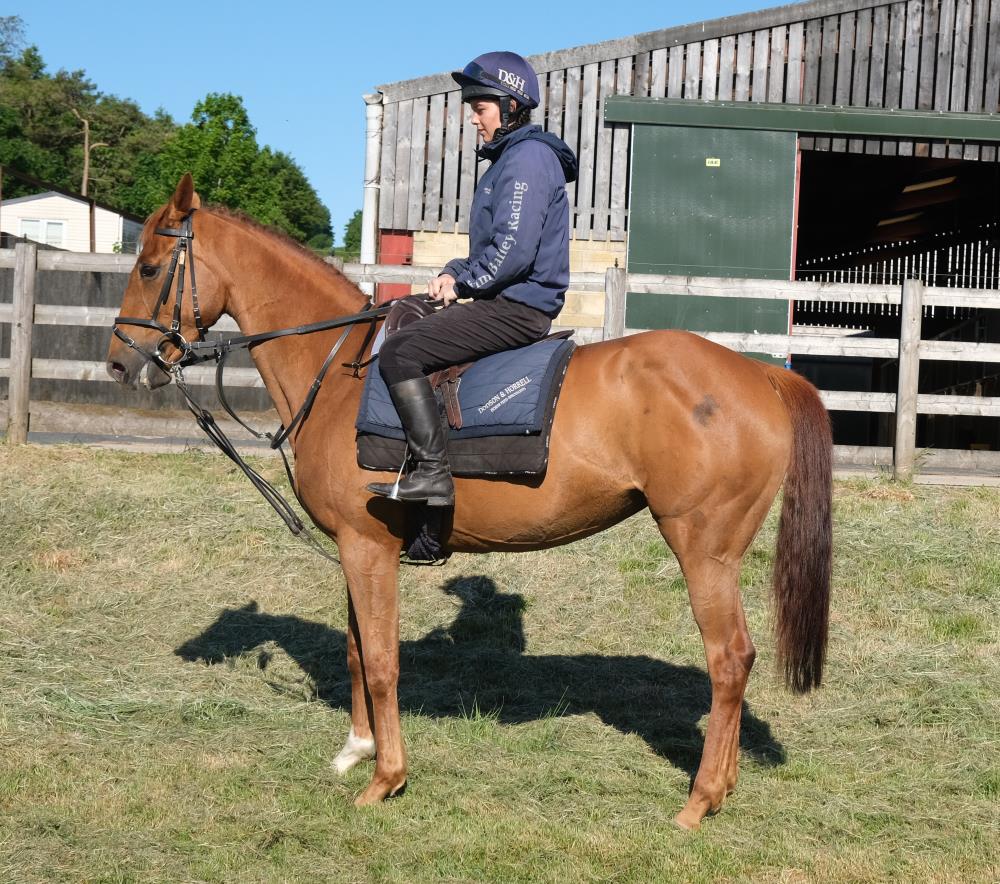 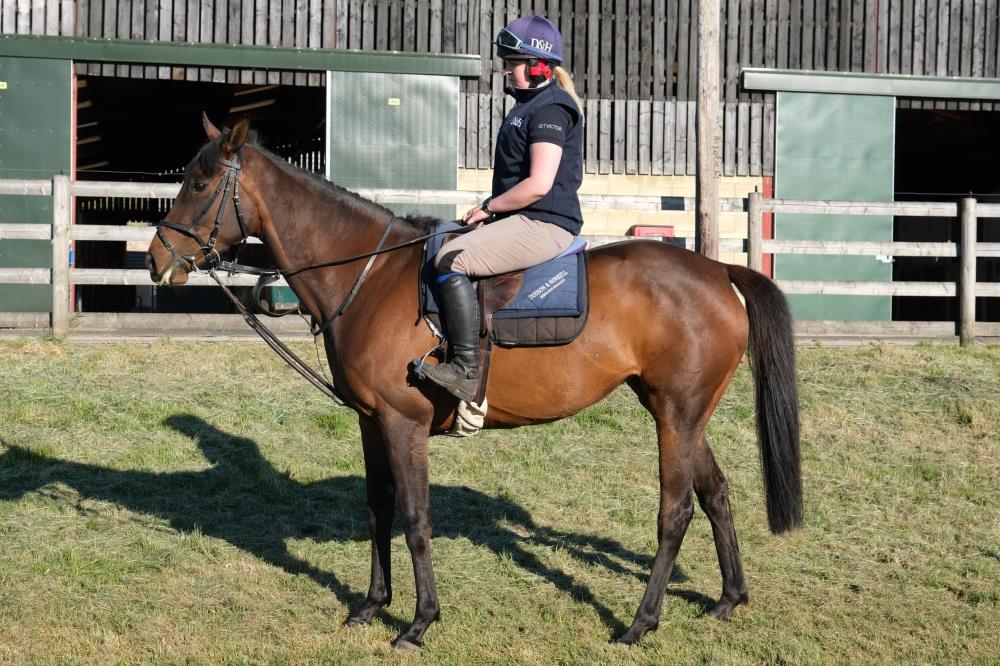 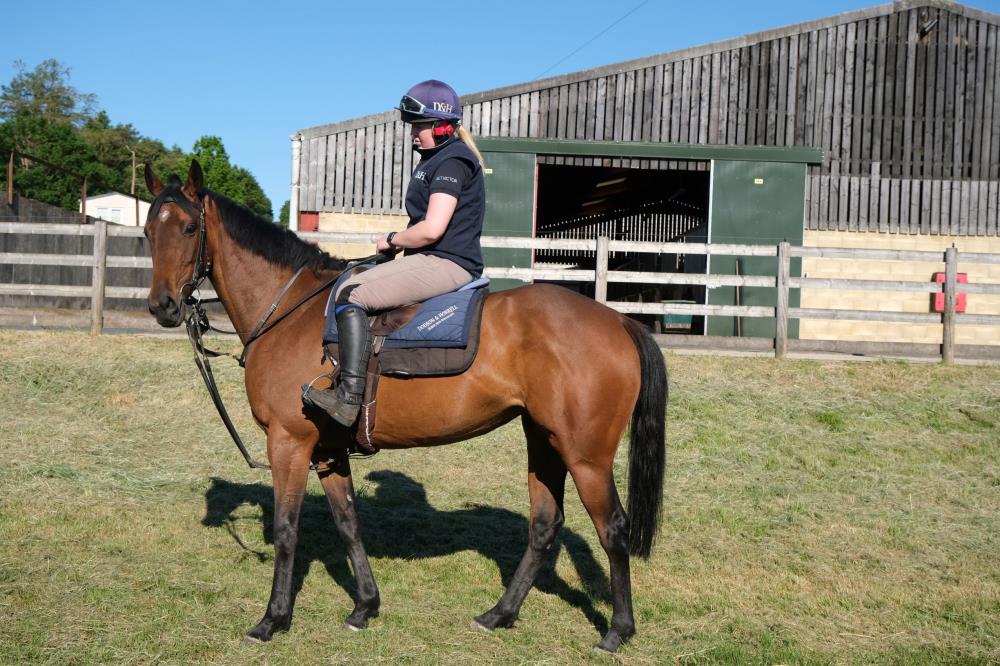 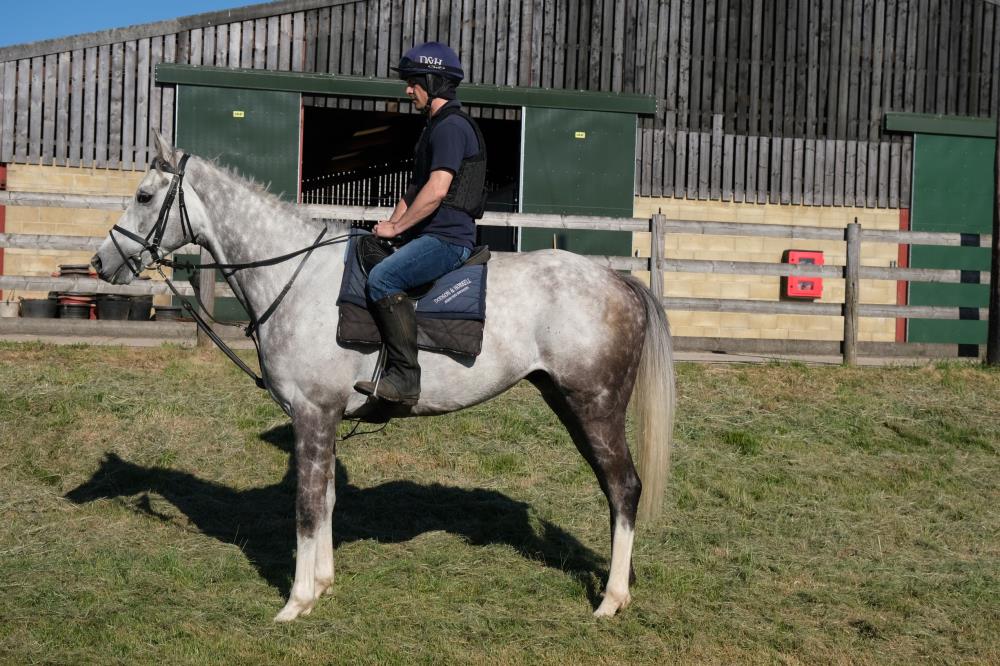 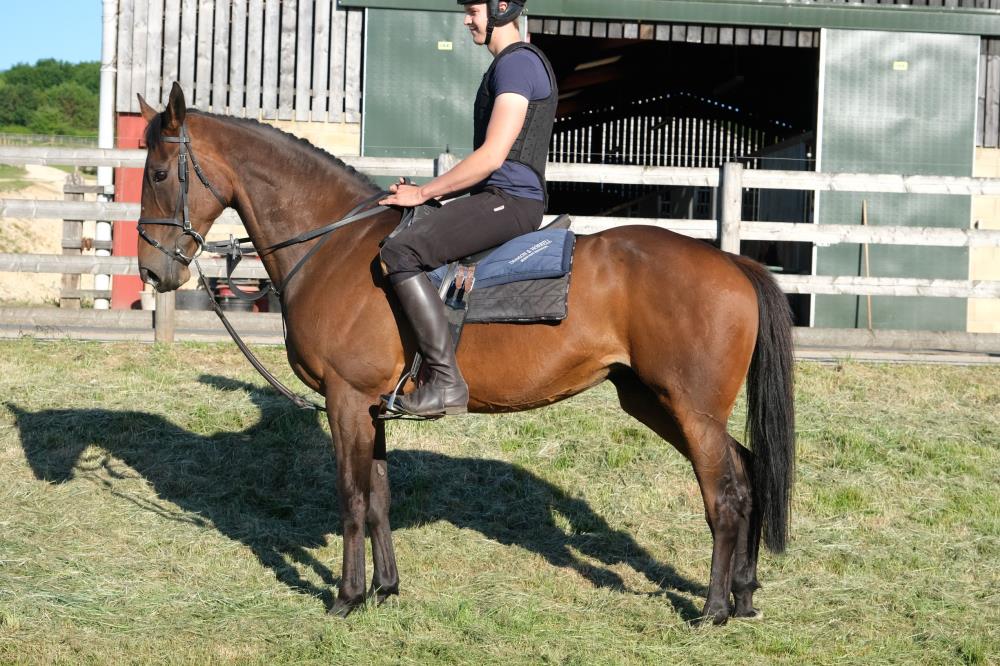 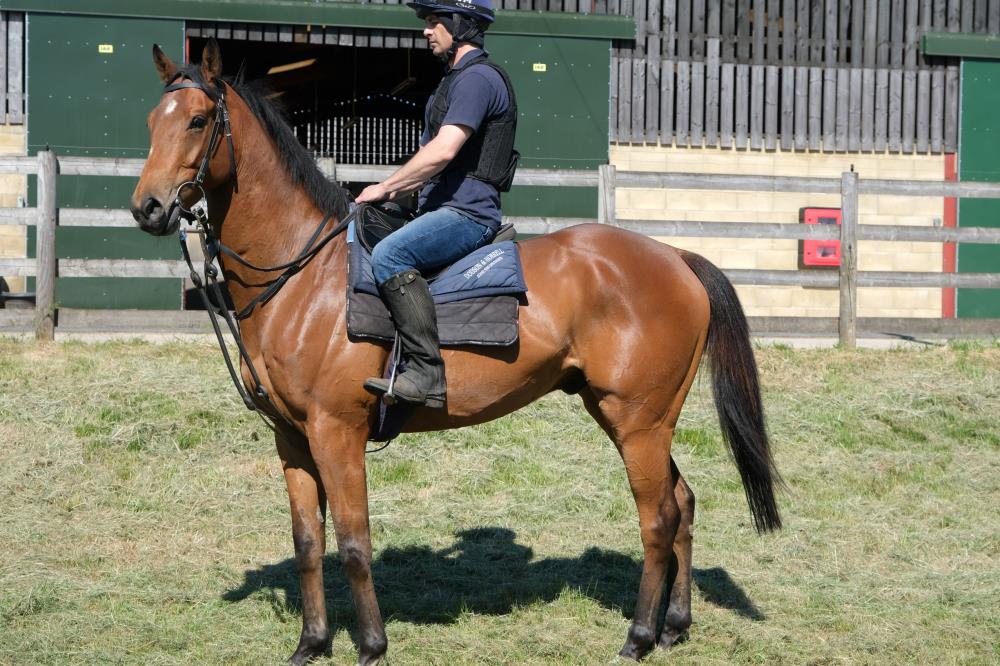 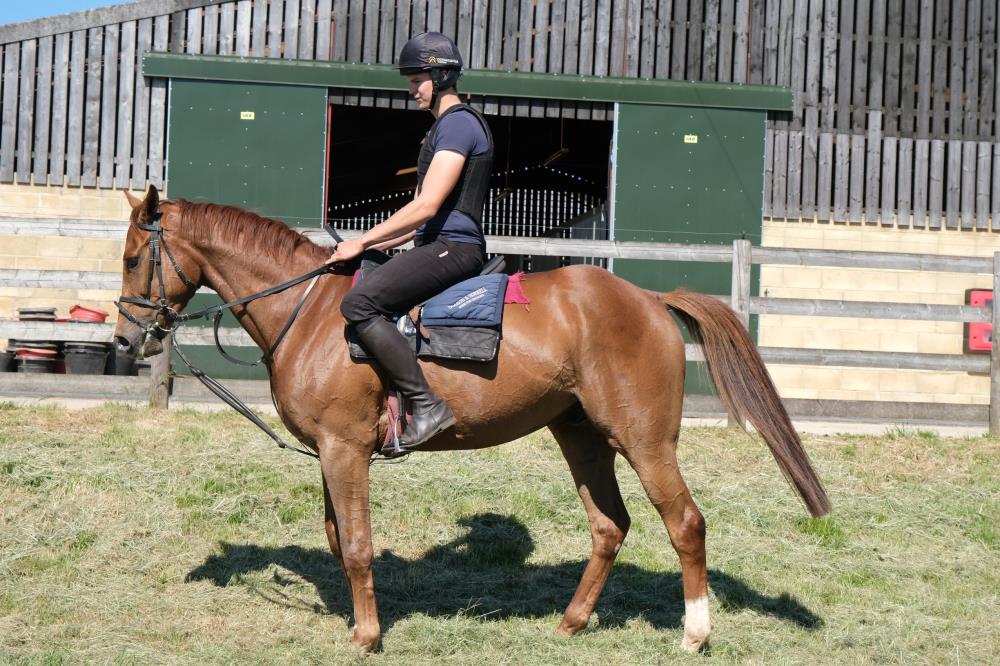 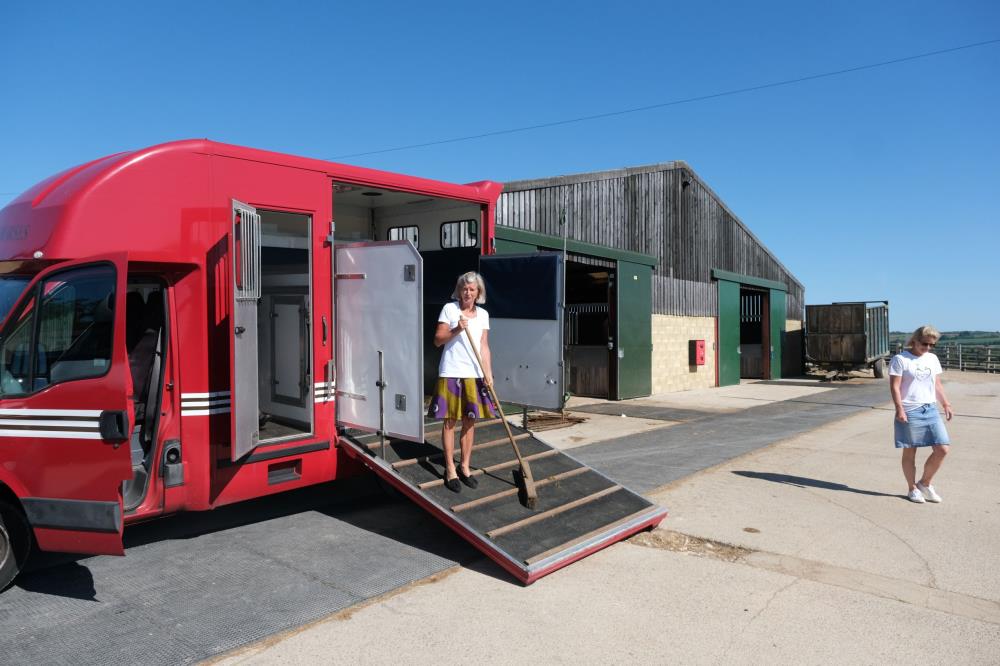