Kempton last night…Well what can you say when the jockey comes in and says, sorry but I should have won!. Blazon was 3rd and fast finishing 3rd!

Today is day 2 of the Derby Sales in Ireland and as you know the Brits are not allowed in so have been bunkered up in their hotel rooms and having to bid on line.. Prices remain high, but it must have taken its toll ..

Thankfully I was not intending to go, and if I had, buying on spec would not be good news as I really do like to see what I am spending my money on.

Keith and Liz Ellis were over late morning and meeting them at Martin Jones to see their youngster and mine who have all been, or are being broken in..depending which sale they were bought at.

Lunch after at The Royal Exchange

Remiss of me not to mention the current T20.. England hammered Sri Lanka last night..

I had a bollocking from Mat yesterday for not mentioned the football and Englands great win.. Anyway if any of you have a spare ticket for Wembley.. Mat would love one!

STAY AWAY FROM WEYMOUTH BEACH !!

Witnessed totally disgusting behaviour on the beach at Weymouth yesterday..

A man and woman arguing in front of a load of kids then she smacked him one on the head and it all kicked off between them.

The police turned up and the policeman ended up using his baton on the bloke but the man actually managed to get the baton off the policeman and started hitting him and the woman with it.

Then a crocodile turned up and stole all the sausages as the man shouted 'Thats the way to do it'!.......... 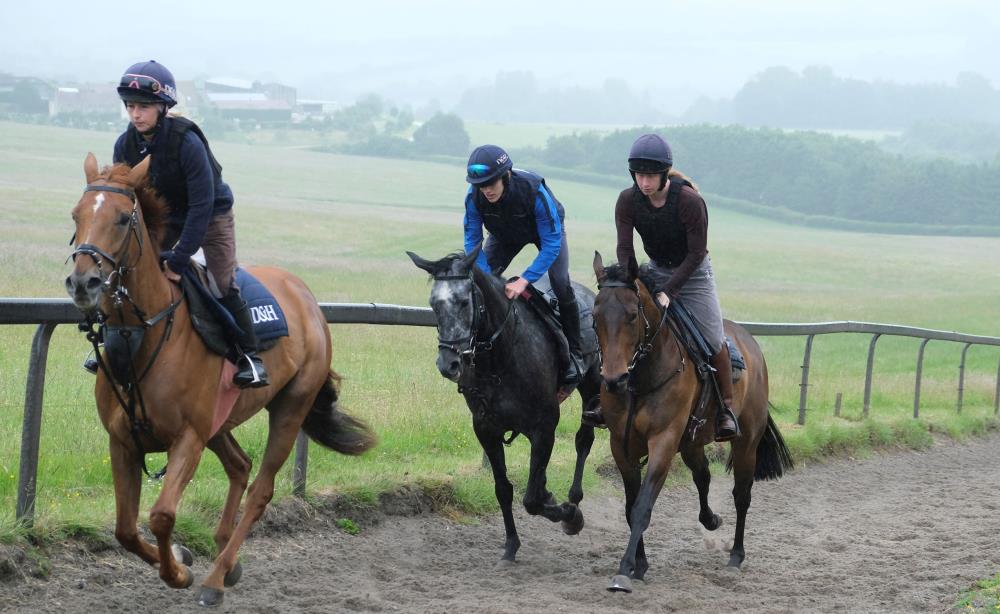 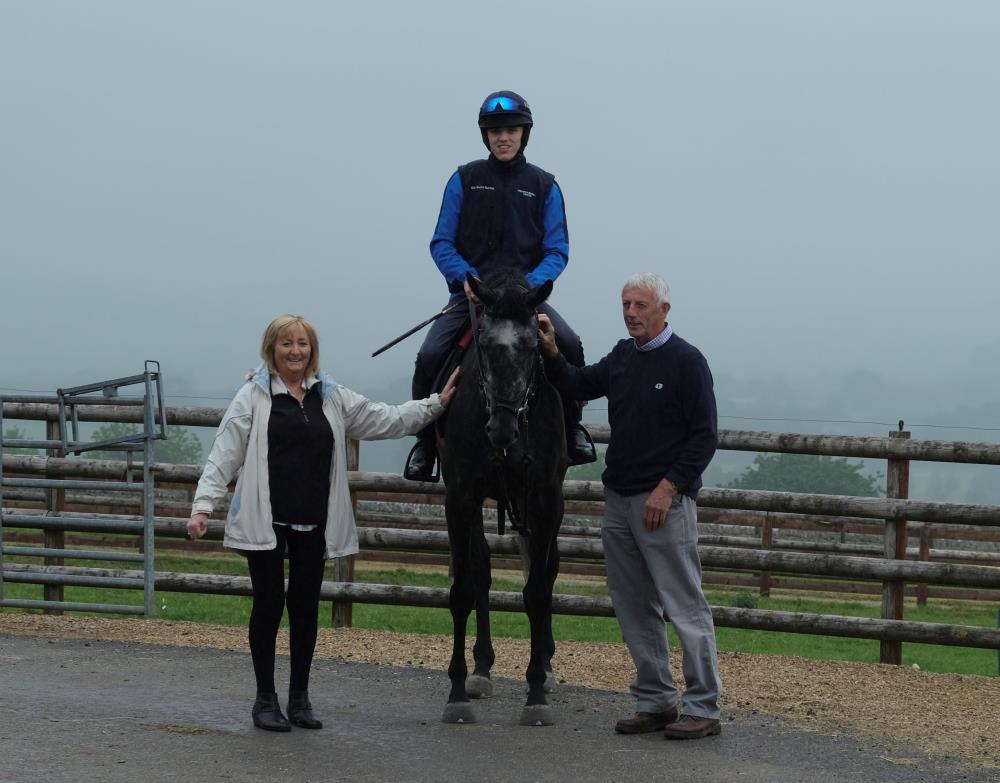